In preparation for the launch of WotLKC some TBCC servers will be taken offline. (This is the first time I know of that WoW servers of any kind have been discontinued.) I assume they will be launched again, maybe another name or something, as the new fresh WotLK servers that are spoken of.

You can choose to transfer from one such server for free or choose to do nothing and be forcefully transferred to a server chosen by Blizzard.

I think I said on the last show that OW2 will be f2p for PvP and paid DLC of some kind for the PvE side.

It looks like they now go with totally f2p.

Loot Boxes are gone, since laws in some parts of the EU prohibit those.

Ingame currency (not real world currency to scheme players out of their money like almost any f2p game does).

Regular new content. 2 new heroes and skins at launch and 1 more new hero at the start of season two.

No carry over from OW1 to OW2 like POE to POE2 will have. (You will have access to ALL your purchased items from POE in POE2, no money you spent in POE is lost when you play POE2).

Indefinite delay of release in China. Rumors go that an unfavorable comment about Winnie the Pooh was made by some people that better shouldn’t have made it, because, in China, Winnie the Pooh is said to be a synonym for Xi Jinping, the Chinese head of state.

With that said, Diablo: Immortal has, apparently, lost one of, if not the, biggest markets it was designed for. The principal developer of the game, NetEase, is a Chinese company after all and one of the leading developers of mobile game profit schemes.

Preorder has started. To hide the real numbers of Diablo: Immortal? 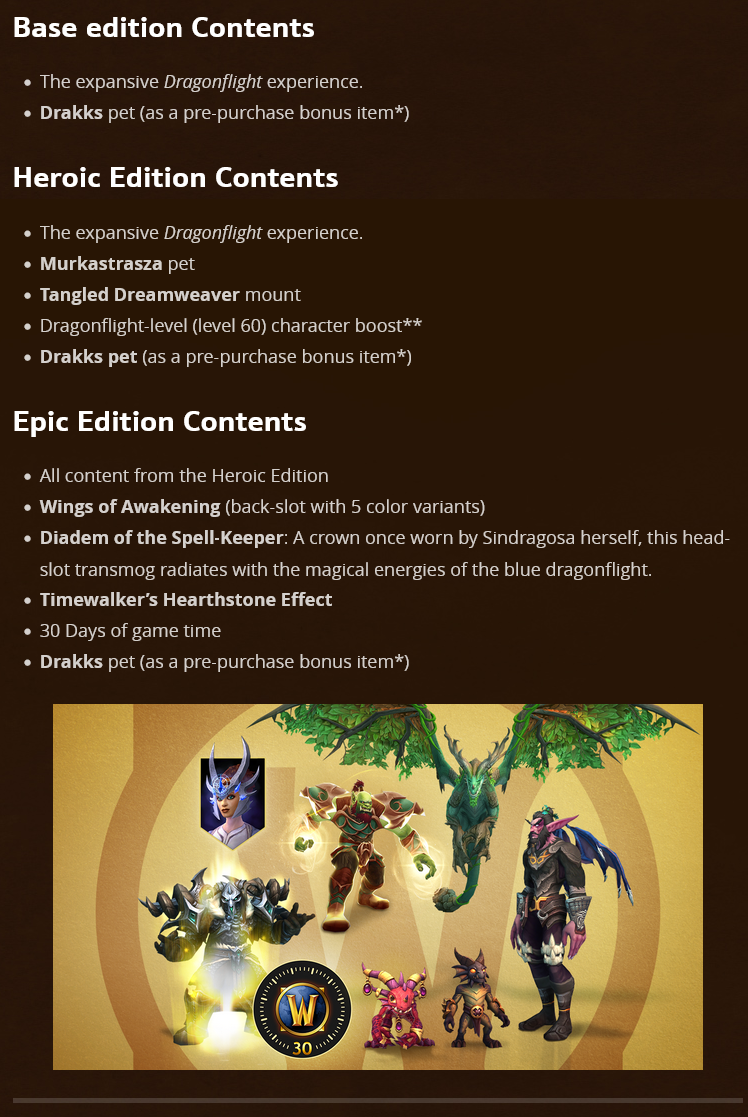 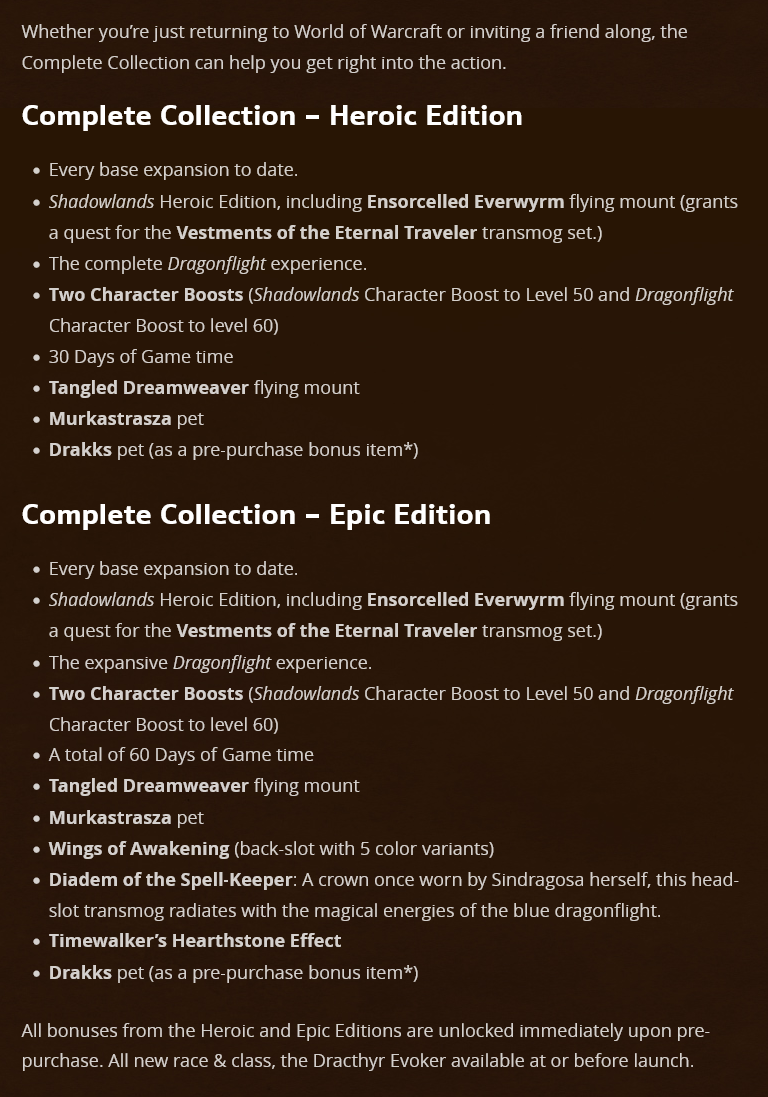 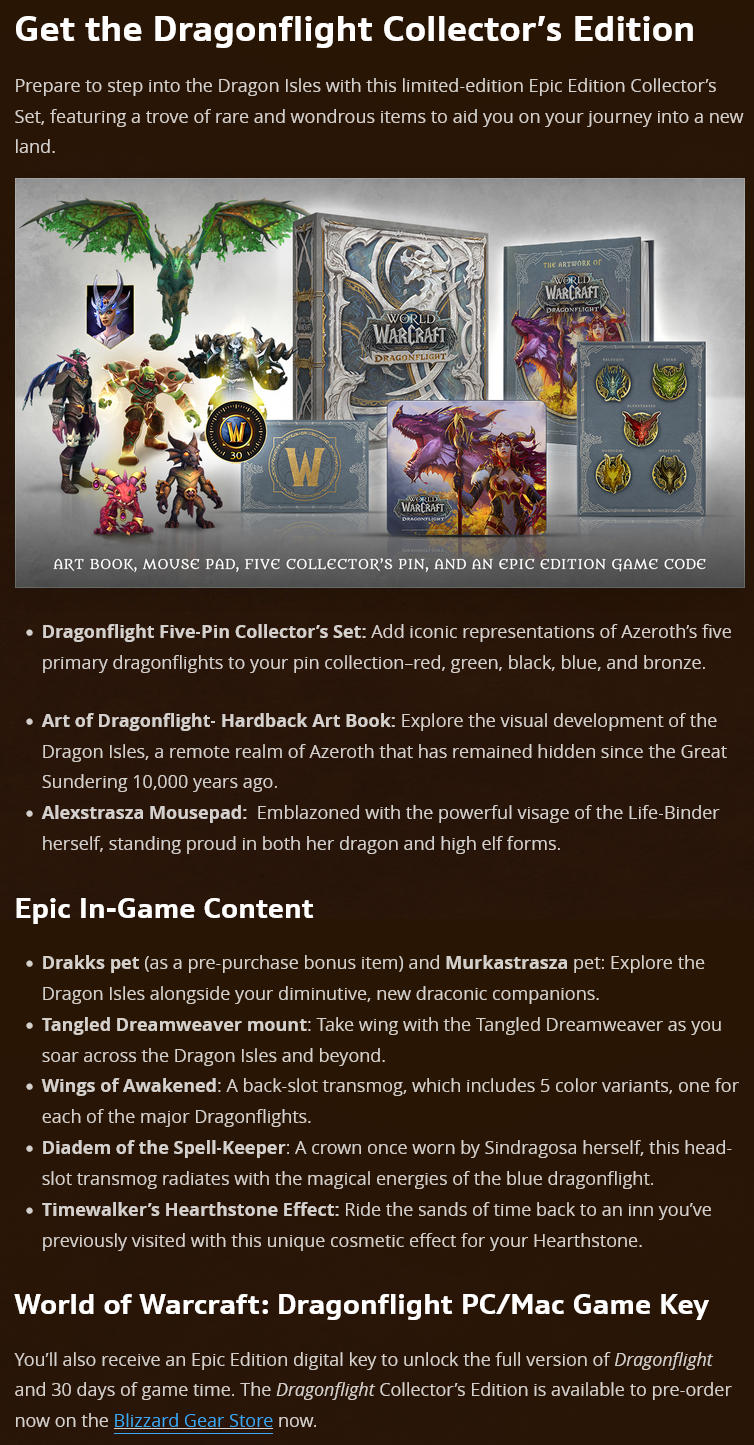 Nowhere is it mentioned that the pre-order unlocks the ingame digital items for purchasing the physical Collector’s Edition, contrary to the explicit mention of that fact in the digital only product section! 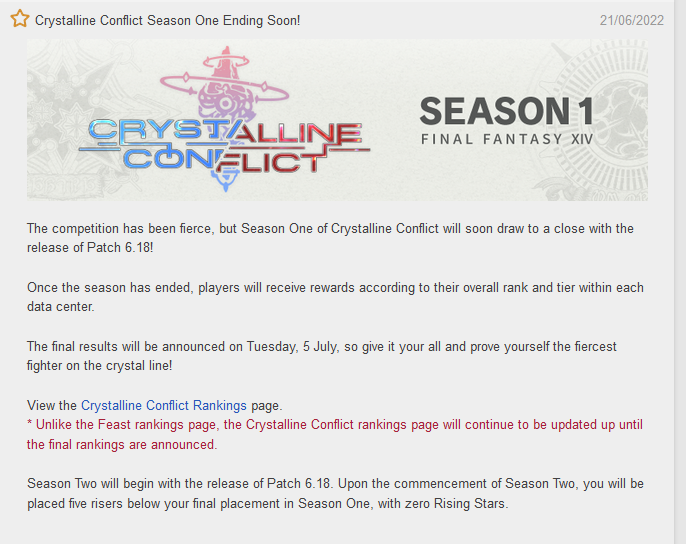 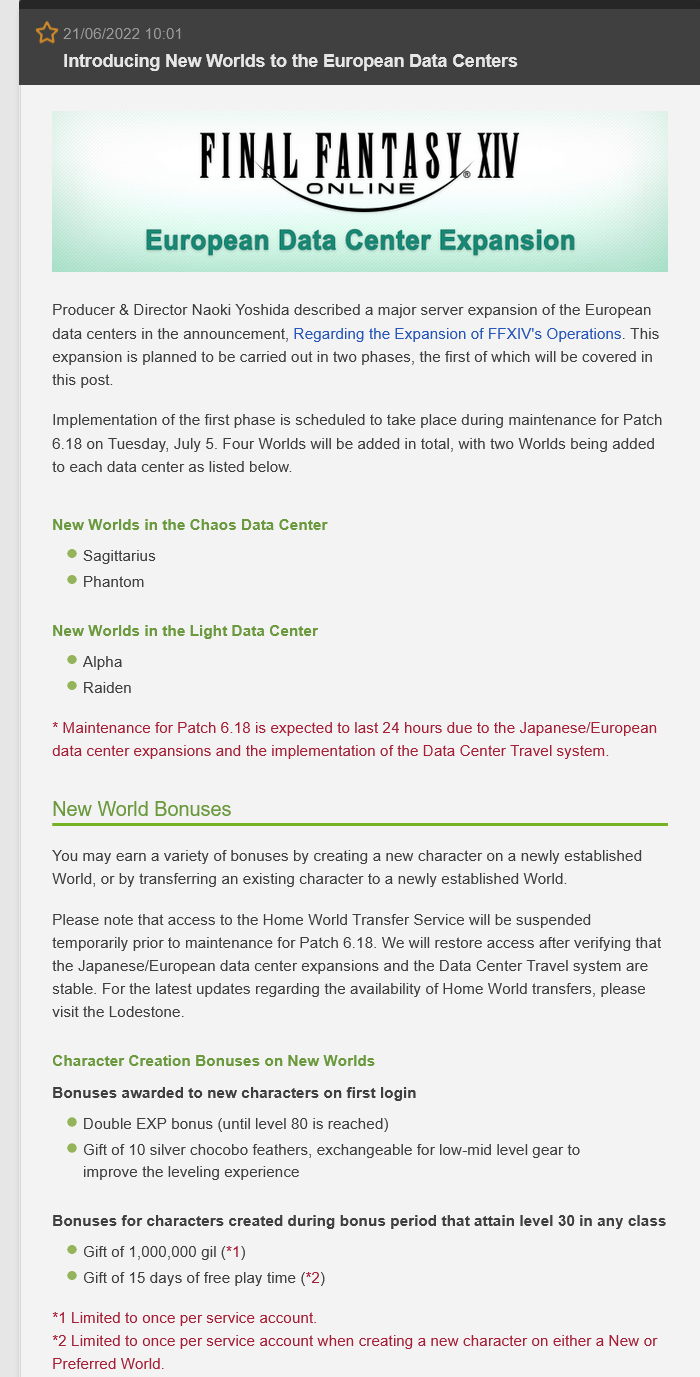 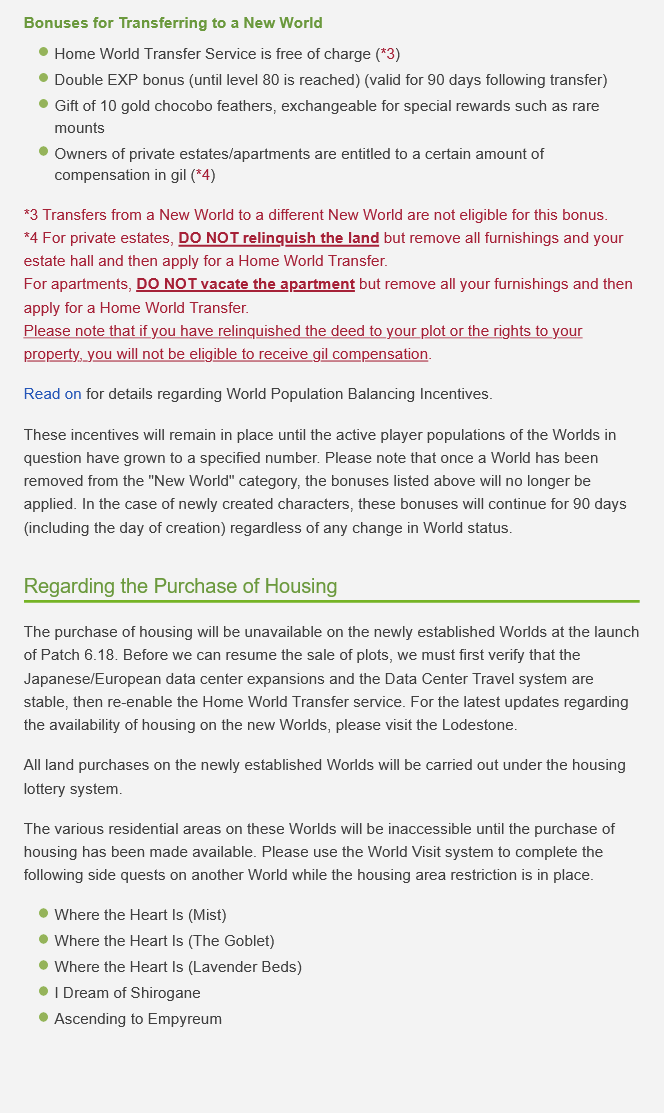 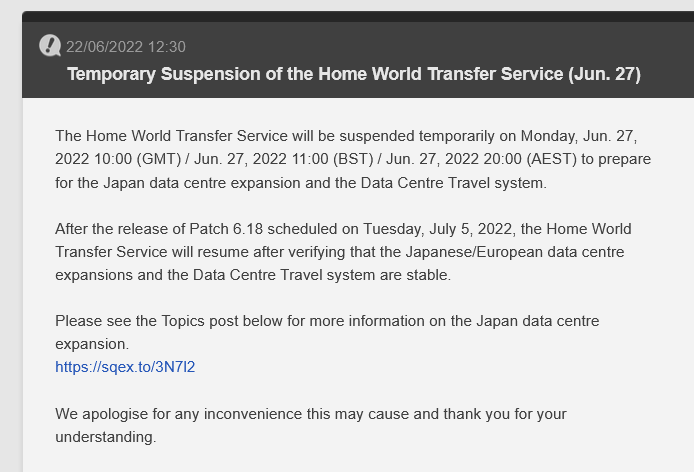 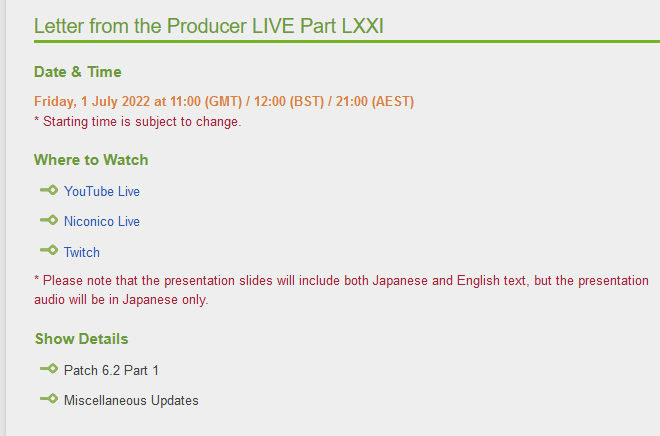 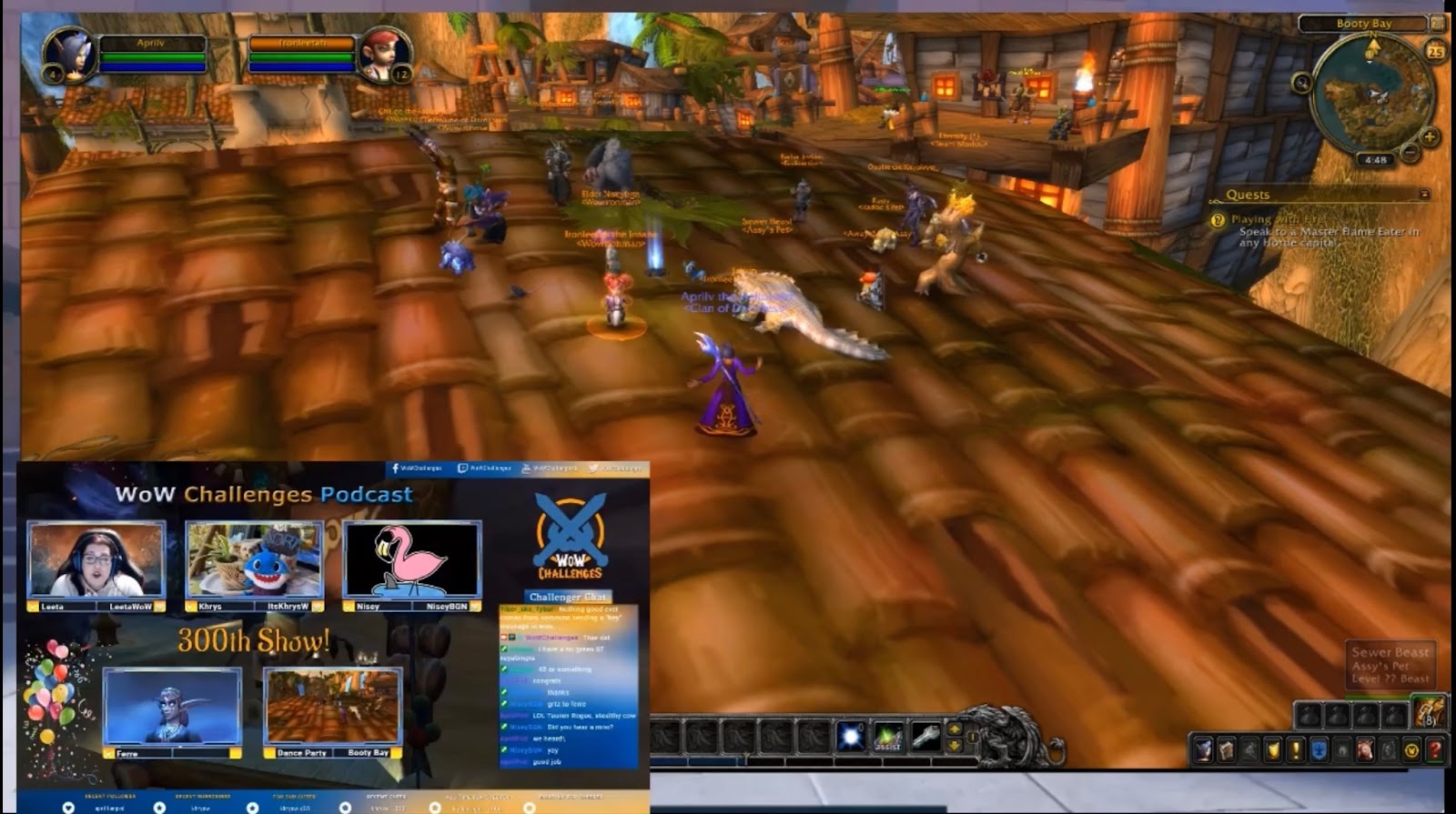 Joined WoWChallenges on their celebration of 300 episodes! 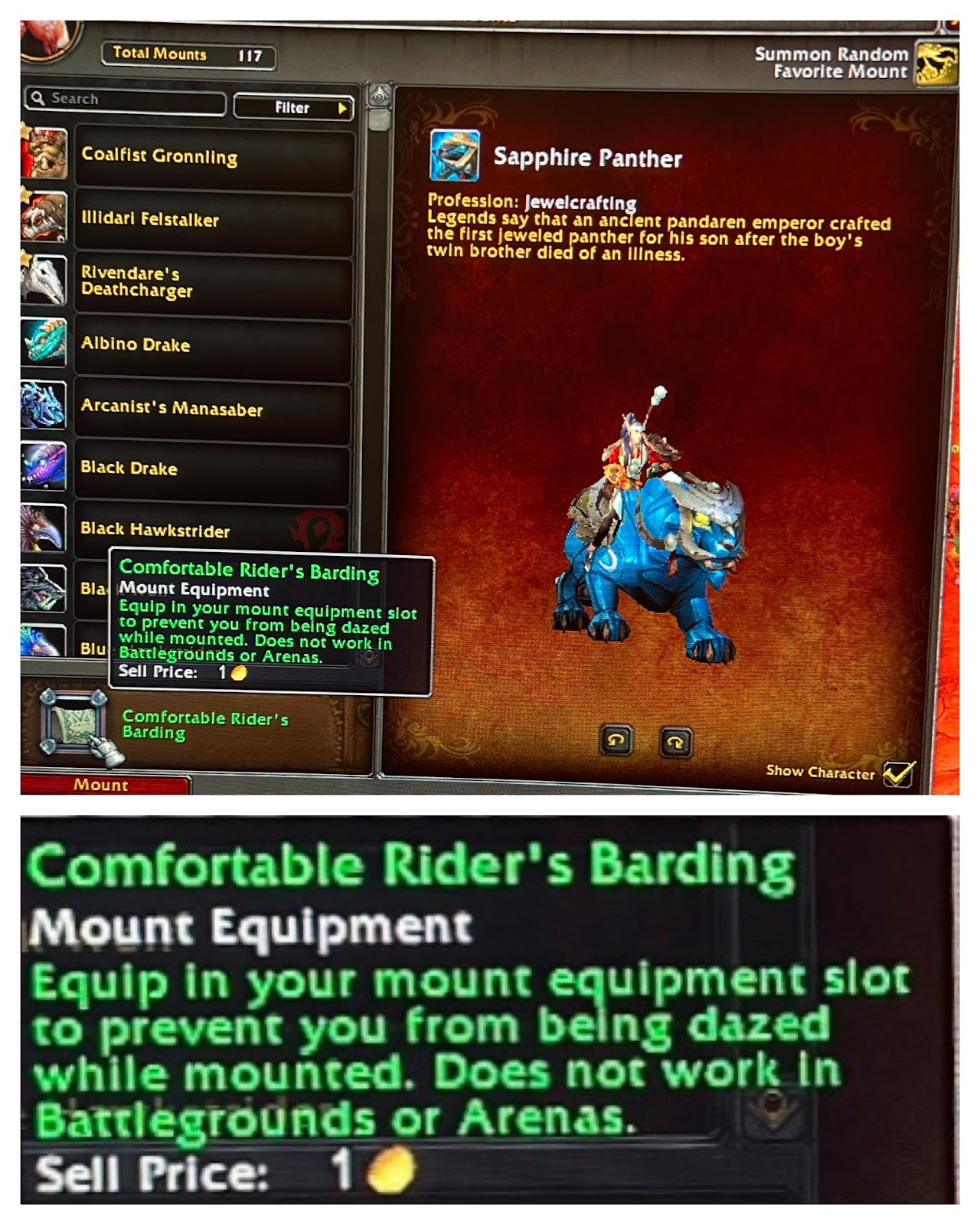 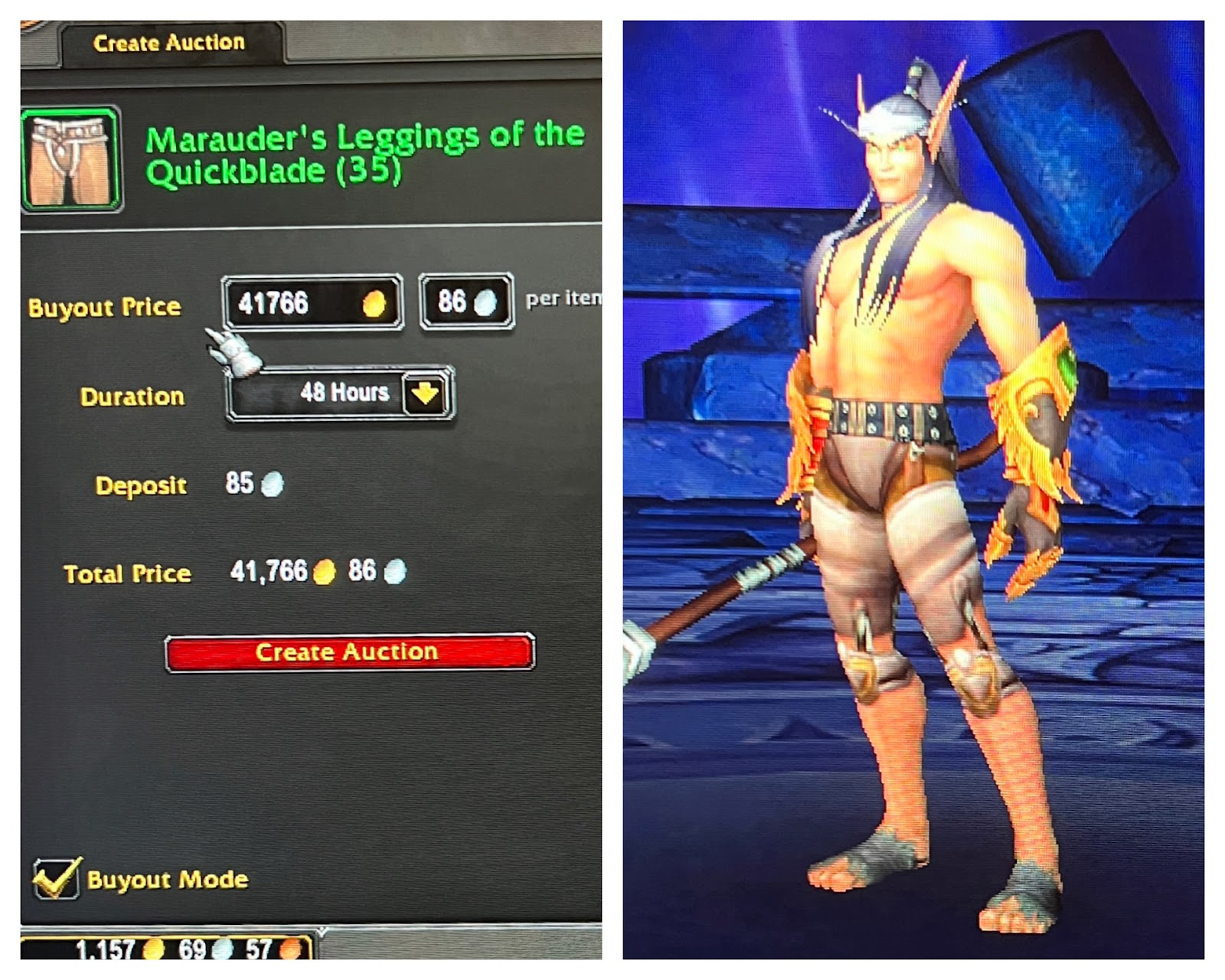 Pants Mi put up for auction 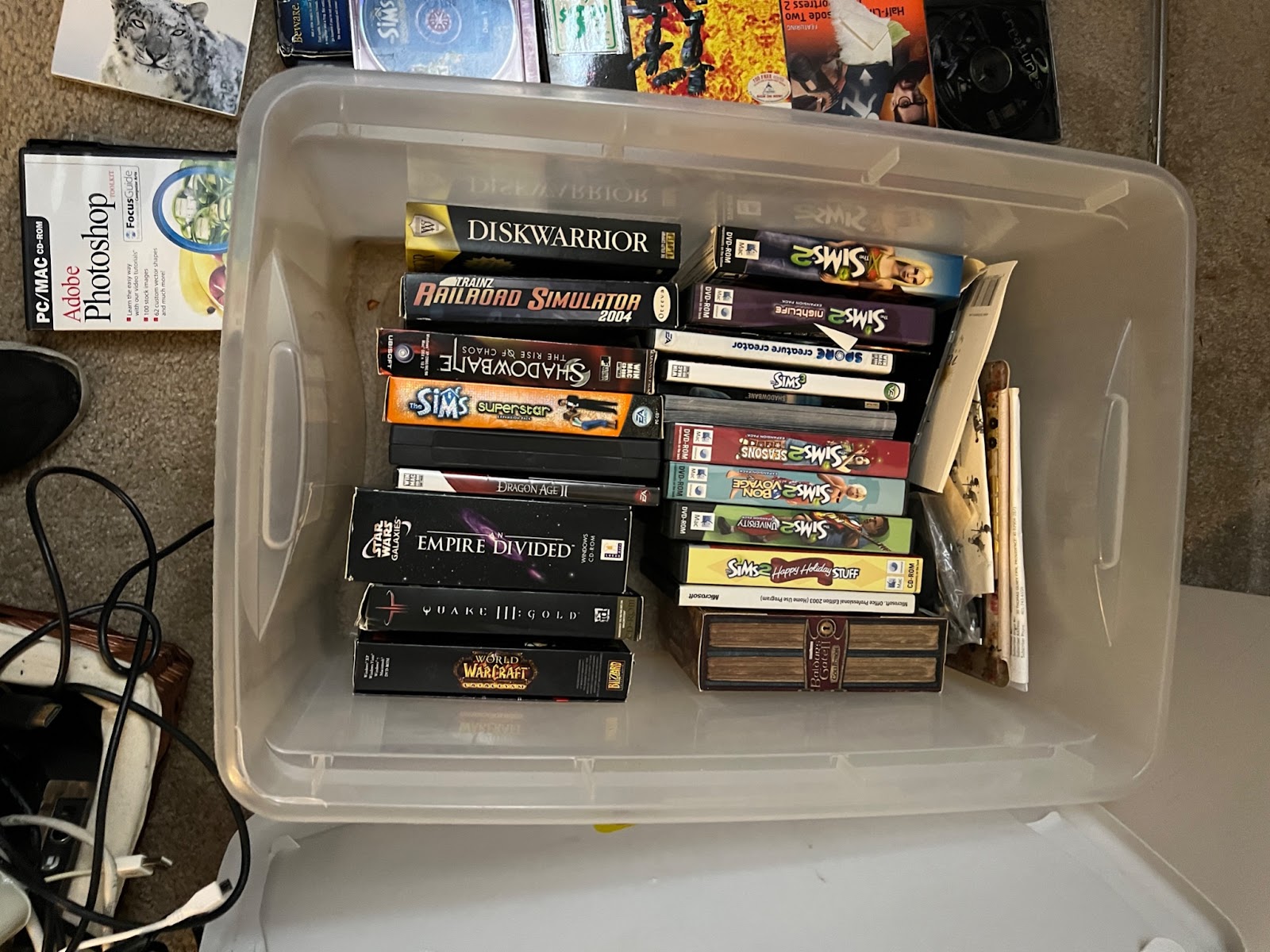 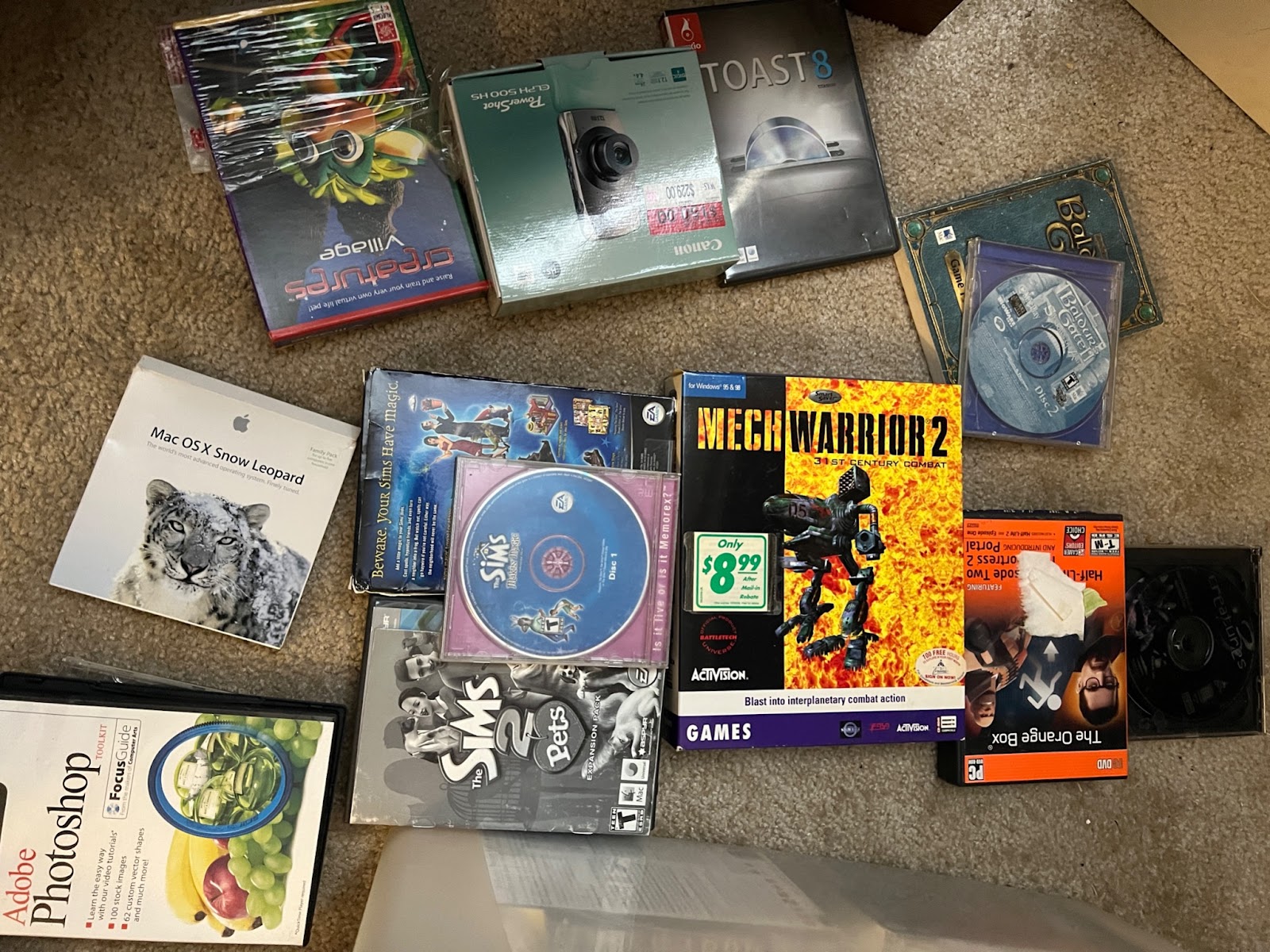 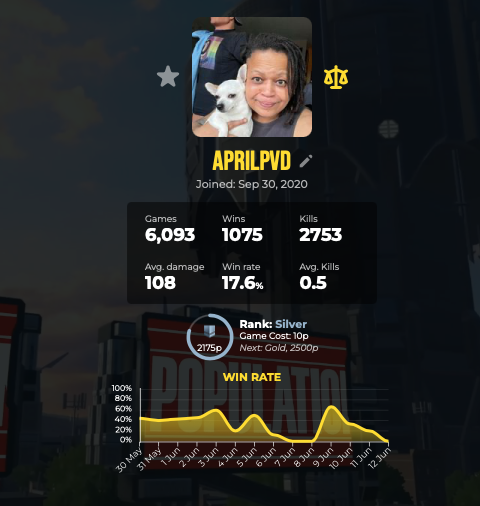 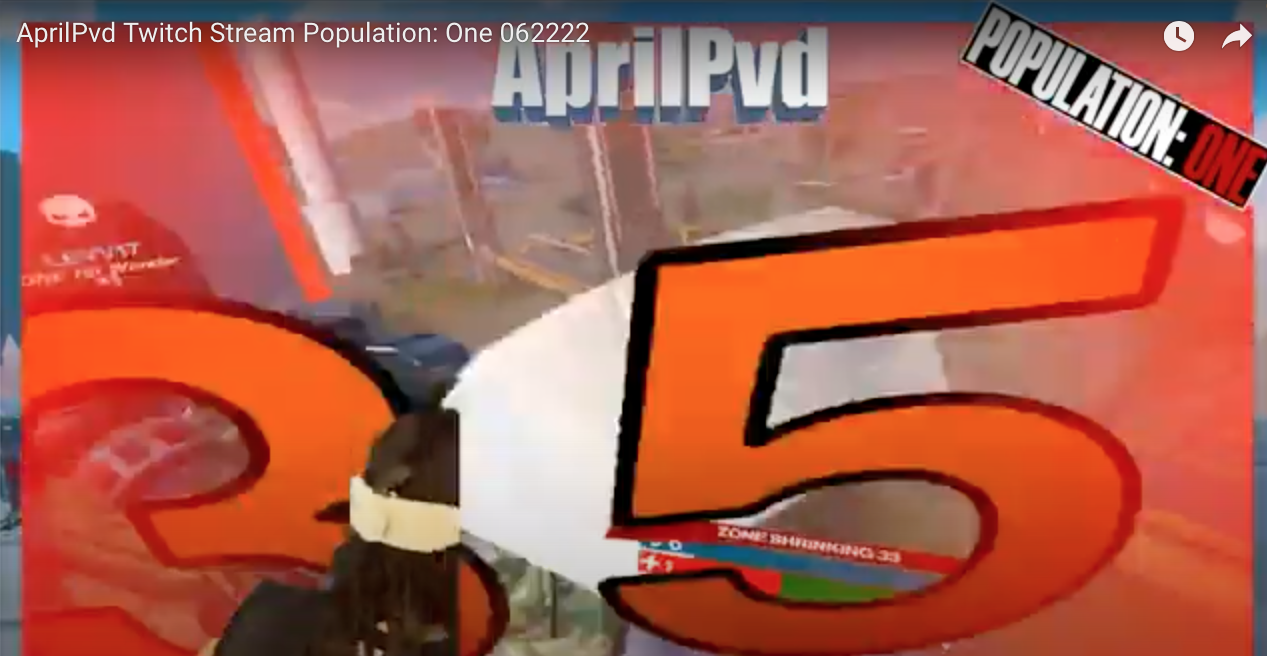 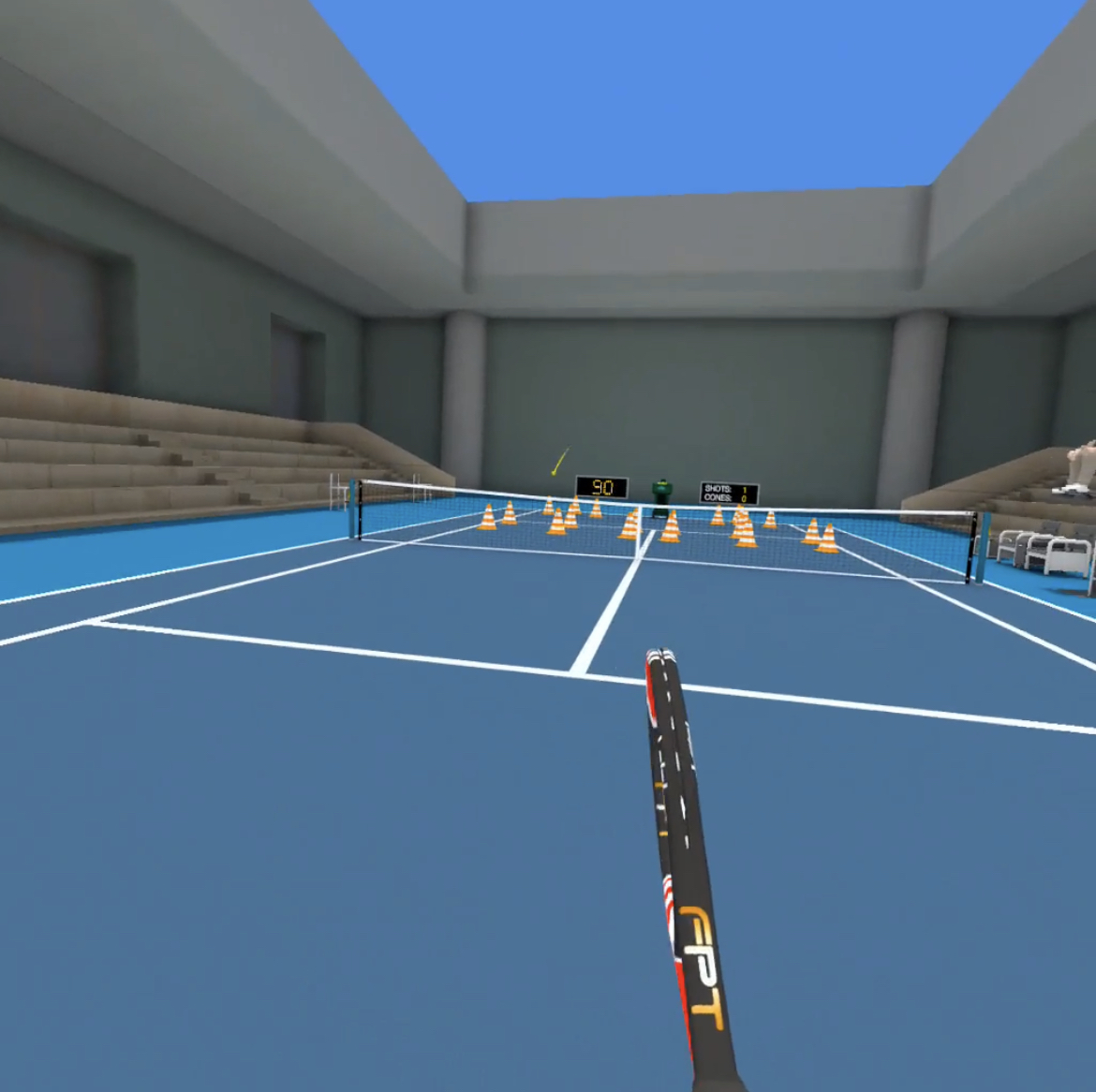 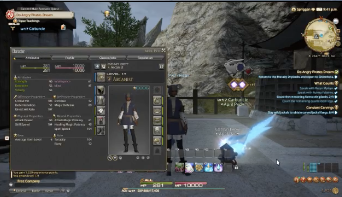 Tazavesh Mythic 11 run to 75% complete.  Donated a vial of the sands to organizer of the run for a good effort being nice to everyone, reminding the tank that it is a game.

I finally got my shark mount.

I kept track of the patch MSQ story completion and start of HW pre-story starting.

As I assumed, the ARR story basically finished with 2.3 and the setup of the HW story started with a bang the first quest of the 2.4 patch.

That means i can finally upgrade my toon to HW quest status and get lvl 60 gear, since i’m almost level 60 on my two main jobs. 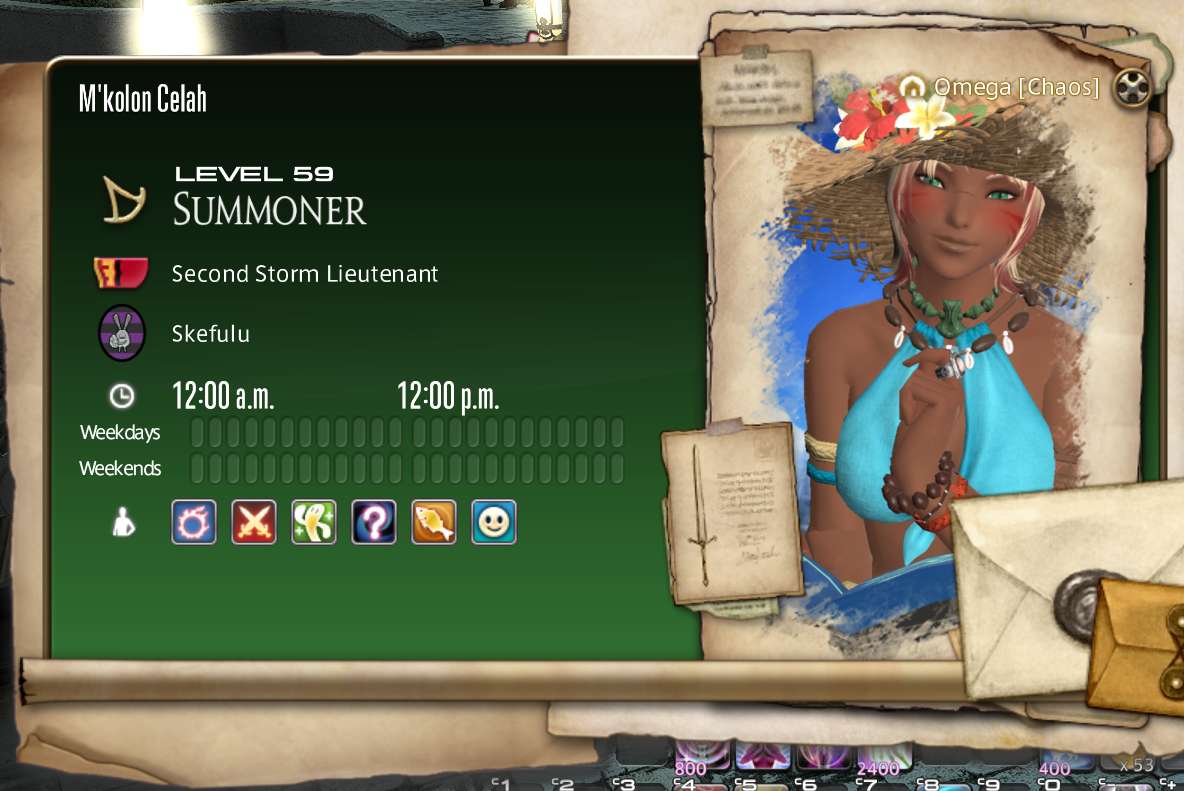 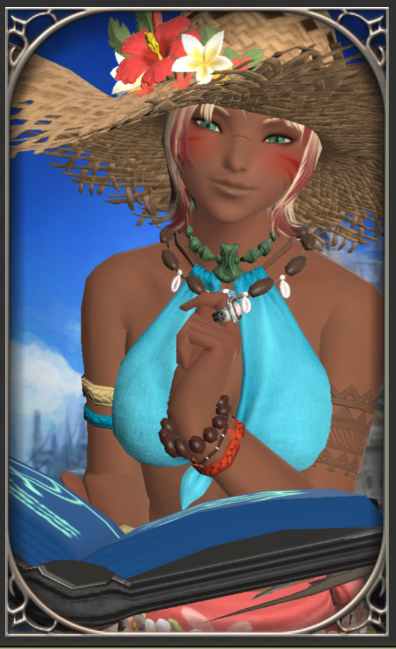