1/ Candy Buckets Galore!!!
Well I finally got my 2 cat pets and my Arthas Costume! 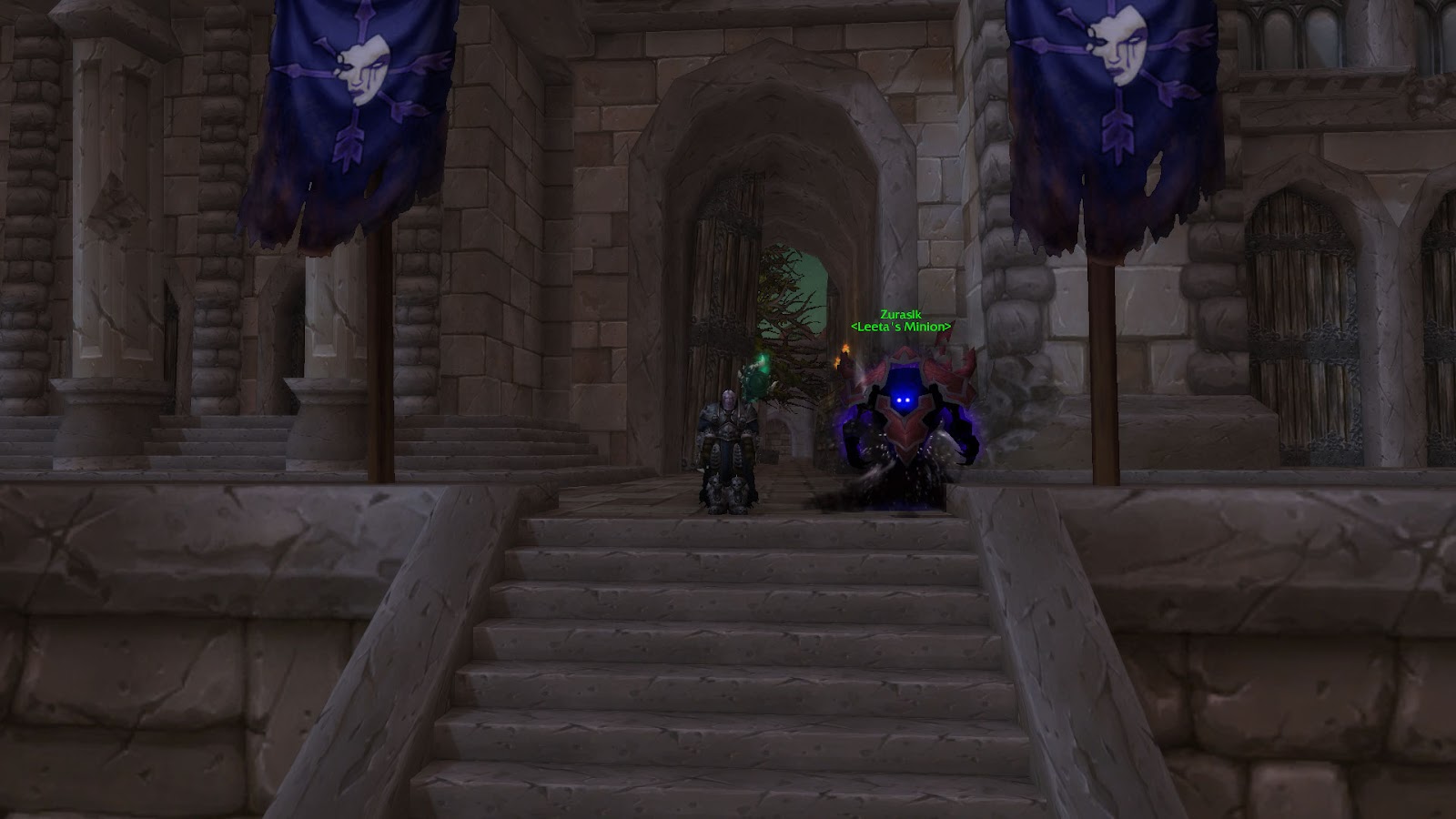 Under the Forsaken Banner! 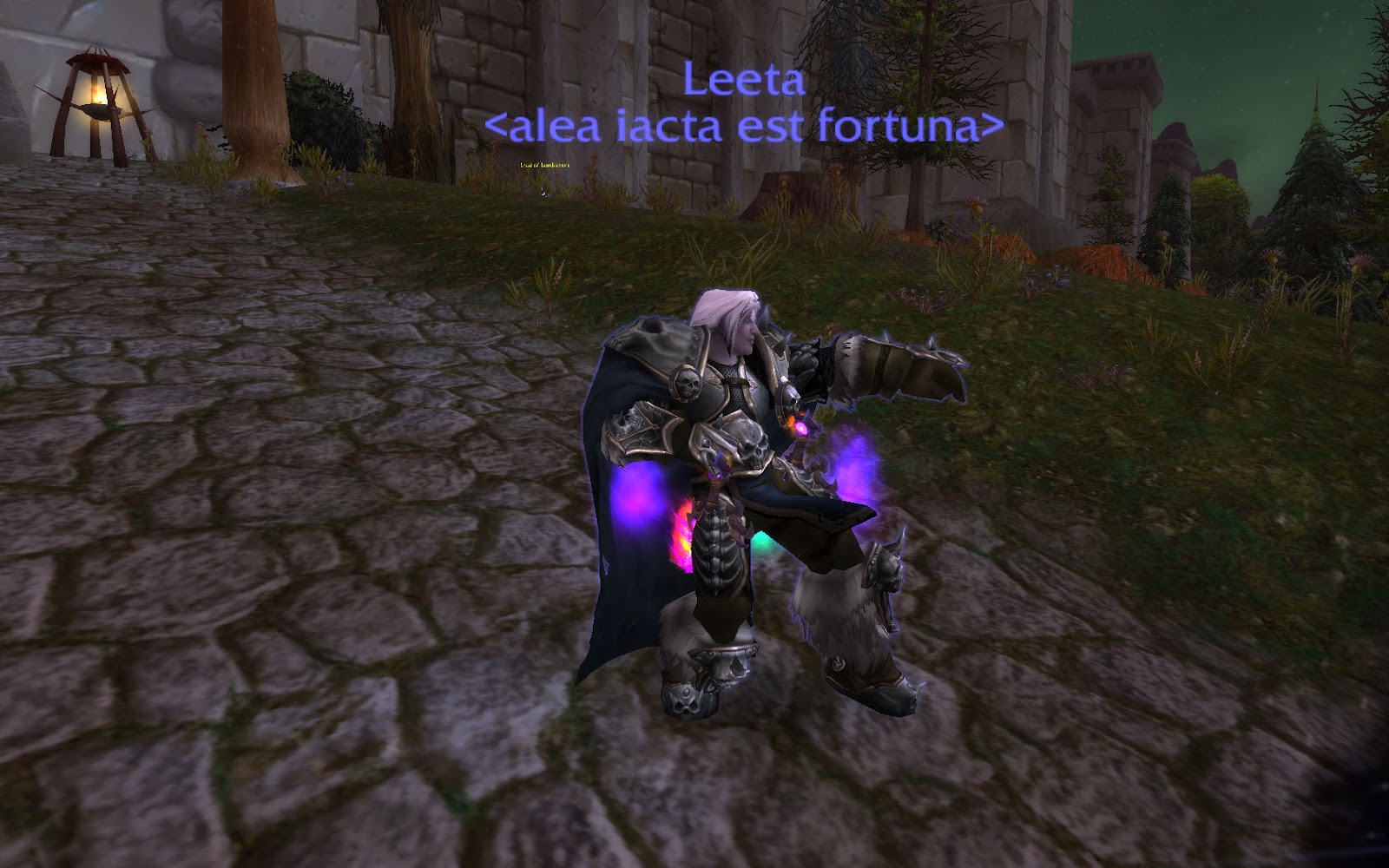 Let’s Dance!
Been taking my DK around to get some Candy Buckets too - the gold is good :)
2/ Timeless Isle
Still trying for the last remaining items for Need A Bigger Bag… still no luck!
3/ Mount Runs
The usual - ZG, Stonecore, Vortex Pinnacle, TK, Malygos, Utgarde Pinnacle, Firelands, Dragon Soul and Warbringers!
No luck this week!

How I play Wow :)
I play generously.  I have given more gold/gear/mats to other players  than I can keep track of.  I have been playing since Wrath, and have had tons of characters over the years.  I had 4 level 85’s that I deleted half way into MOP after deciding to quit.  But I kept my level 90 warlock – which I am back to raiding with now leading into WOD.  I boosted another druid ( deleted my old one like an idiot), and have her in ilvl 515 so far.
I like to create things and share them as much as possible.  There are lots of jerks in wow, and I like to be as nice as possible, even if it means I sometimes get taken advantage of.
Leveling through new content is my favorite part though, so this first few months will be my favorite part of wod I presume.
Phil

with Grand Nagus is on Haitus, while the Addon people work on their addons!!

Hello Ctrlaltwow Crew
It has never happened that I write to you 2 weeks in a row but I come bearing a gift.
I won the top 25 in Guild activity competition we had last week in the game. I won an Armored Bloodwing and I thank Donnie for the gift. I already have this mount so I thought I would give it to you Ladies to give away.
You might be able to have a competition of your own and get somebody to make you a new Email bumper.
Anyway I love the new line up. You Ladies are awesome. Have a great week.
Sincerely Matahorn
Ps I must thank Donnie for letting me give away my prize.
Posted by Aprillian at 5:21 PM