Unfortunately, I don't have time to do an audio...I'm sorry!  I had to get my podcast done last night and we're heading back up to the Utah Shakespeare Festival this morning.  Lots of fun!  But I did do a lot in the game this week...played TOO much, actually, lol!
In brief, I got revered with the Saberstalkers and Voljin's Headhunters, and would have gotten revered with the Order of the Awakened today if I had time to play, so that's good!  Got my ilevel up to 688, did the Hellfire raid again, but got nothing from it this time..../sigh.  And basically just killed and slaughtered the week away...it was GREAT!  I got the Dazzling Rod toy, the Throbbing Blood Orb, the Felflame Camp (bought that one), the Trained Shark Tank blueprint, the Brazier of Awakening, the Cursed Feather of Ikzan, the Jungle Hunter Achievement, new transmog robe called "Nethekurse's Robe of Contempt,"and transmog shoulders called "Shivan Shoulders of Scorn," and I bought the Frostwolf Grunt''s Battlegear toy... that's all I wrote down, hehehe... okay, I gotta jet!

For the Horde, for the Alliance, and for the Shakespeare!

1/ DMF
New things! 2 Pets and toy and cooking recipes! /squee
http://www.wowhead.com/news=248161/6-2-darkmoon-faire-new-toys-pets-and-more
Bug - Professor Thaddeus Paleo has not given me the Archy quest to hand in 15 fossil fragments this month!

3/ Need A Bigger Bag - Timeless Isle
Managed to pop over a few times but no luck! 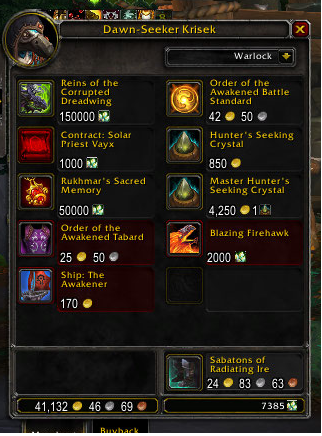 Order of the Awakened Quartermaster 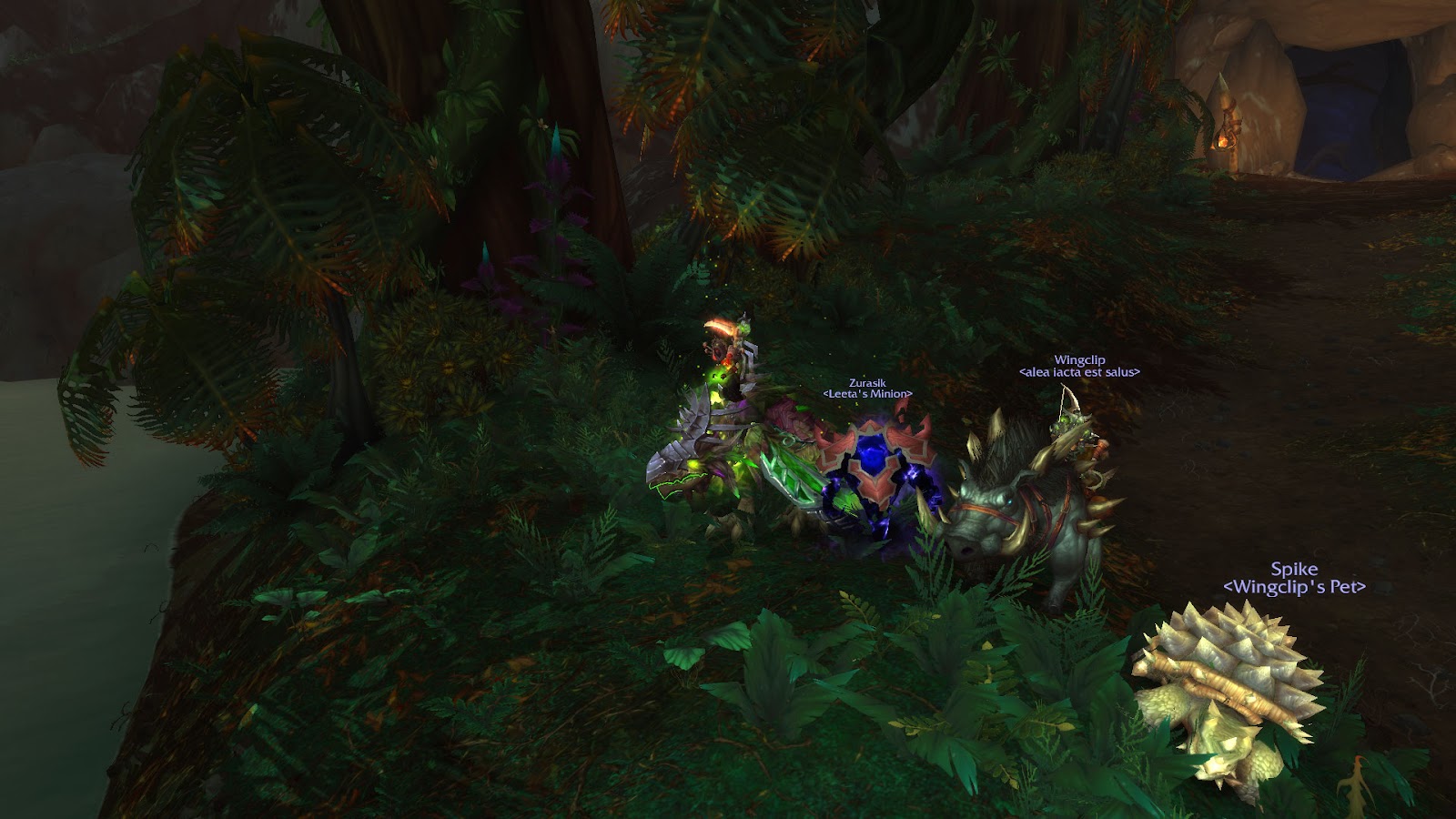 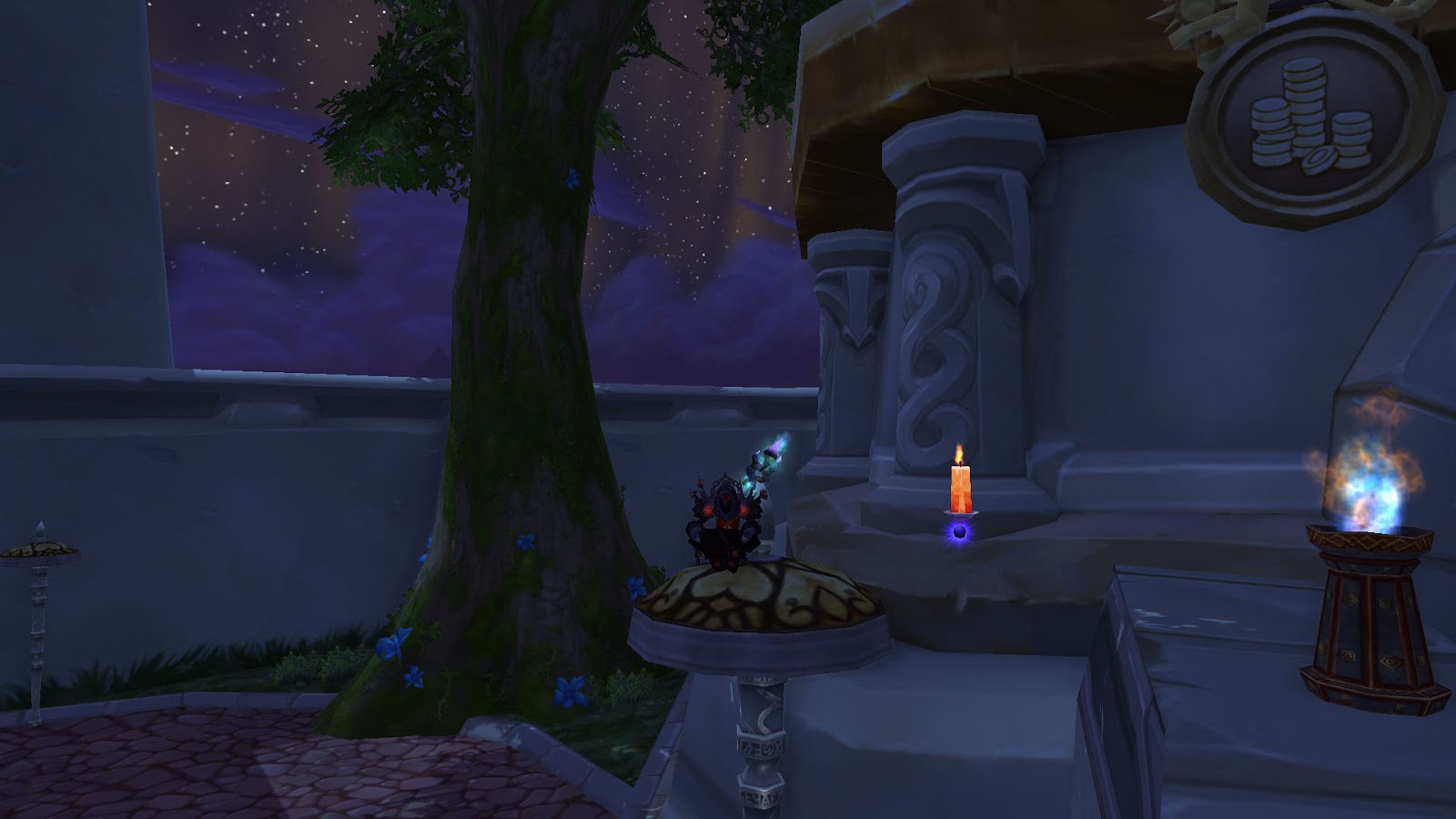 Lighting my way through Azeroth!

Tier 2 Garrison for the win 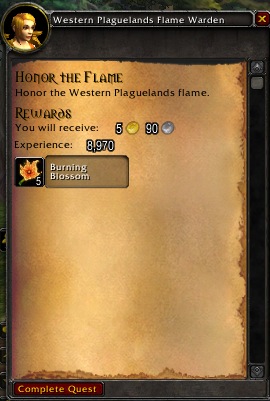 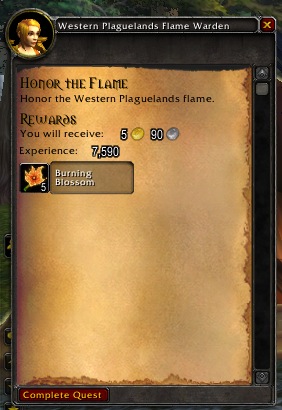 Attached is my audio this week with a special guest, the Lich King.

I only just discovered you can now have more that one DK on a server, when did that happen?

For the Horde, For the Alliance,
For my new DK Alt

Laying dead, scout, imagine, be careful - level 9 not so bad - DK with minions? of course
Interesting, have you done the dk starting? has it changed
is there another way to play? cooldown smash, cool down smaas, usb flash faster and cheaper
Stuck at work

Please go easy on me. :)
Stone

P.S I dare you to ask Patchwork girl to best define this word NOTGEIL

P.P.S You might not want to record her reaction

From Alisaunder
Hello Ladies!
This week I've been busy with the Midsummer Fire Festival and ignored nearly everything else.
I had some achievements I needed and the DRESS was SO pretty I had to have it on as many alts as I could. My poor rogue will have to wait till next year. Can you believe it's not transmoggable!?!
I need to go write in the Forums cause that's just not right.
Was really good xp though!
I picked up the Fiery Defender polymorph toy so very happy about that.
I did some research on pet battle xp regarding levelling an alt, seems to be that the pets need to be around the level of the opposing team, no slipping in a 25 early. Which is reasonable.
Finally started my career as a naval Commander on three alts. My human Rep grinder / achiever for flight, my Horde hunter that my friends can group with, and my CTR rogue. Nearly started a fourth harbor then realized what I was doing and quickly shooed her back into the garrison.
I kind of podcasted this week! More live streamed but Game Case recorded it for his YouTube channel and Twitch stream. We took a CTR group through Karazhan on a lore tour that took almost two hours and it was great trading old stories with the old raiders with the group.
Have been following World First race and loving it, though the pain of watching Trekkie and Alloudy fight the one with the stomach for 3 or 4 days and the desperation in their eyes to get past him, I am glad I don't raid anymore.
I'm way behind on my Tanaan Rep grinds but have everything else ground out but one Apexis mission.
And I beat Christopher Feasel finally at Darkmoon Fair, and tamed a few pets, AND found a pet I lacked cheap on the AH so bought that, and was so inspired by getting the Raiding With Pets achievement I kept going and bankrupted my bank alt buying more pets.
Shout out to @craig_amai who has a really interesting game on Twitter involving #365 game ideas.
I am really enjoying his challenge and that's it from me.
Alisaunder


Week in WoW
Hi there Caw crew, hope everyone is doing well.
It's been a good week for me, with most of my time in game being spent in the jungle doing dailies.  Wow are there a lot of people around! It is always nice to see other people playing but you have to be quick on your feet out there!  If I manage to make it to a rare before it's massacred, I barely have time to get a shot off there are so many players on it.  Regardless it has been great fun, and only two more reps to finish Draenor Pathfinder!
Also joined Clan of Darkness!  I've been busily leveling my hunter whenever I get some extra time!
The rest of my game time has gone to Hearthstone!  I have to admit when I first started playing I wanted to throw my tablet at the wall in frustration, but I stubbornly stuck with it.  The only way I can describe it to friends is that it's like playing poker and chess at the same time.  That being said I managed to get a Hunter(of course) to level 20 and entered into the tavern brawl, which has been loads of fun.
Hope everyone has a great week!
For the Horde!!
and still,
For the Alliance!
Jovean
P.S. Attached pictures of my Horde hunter and my main being silly with a new toy! 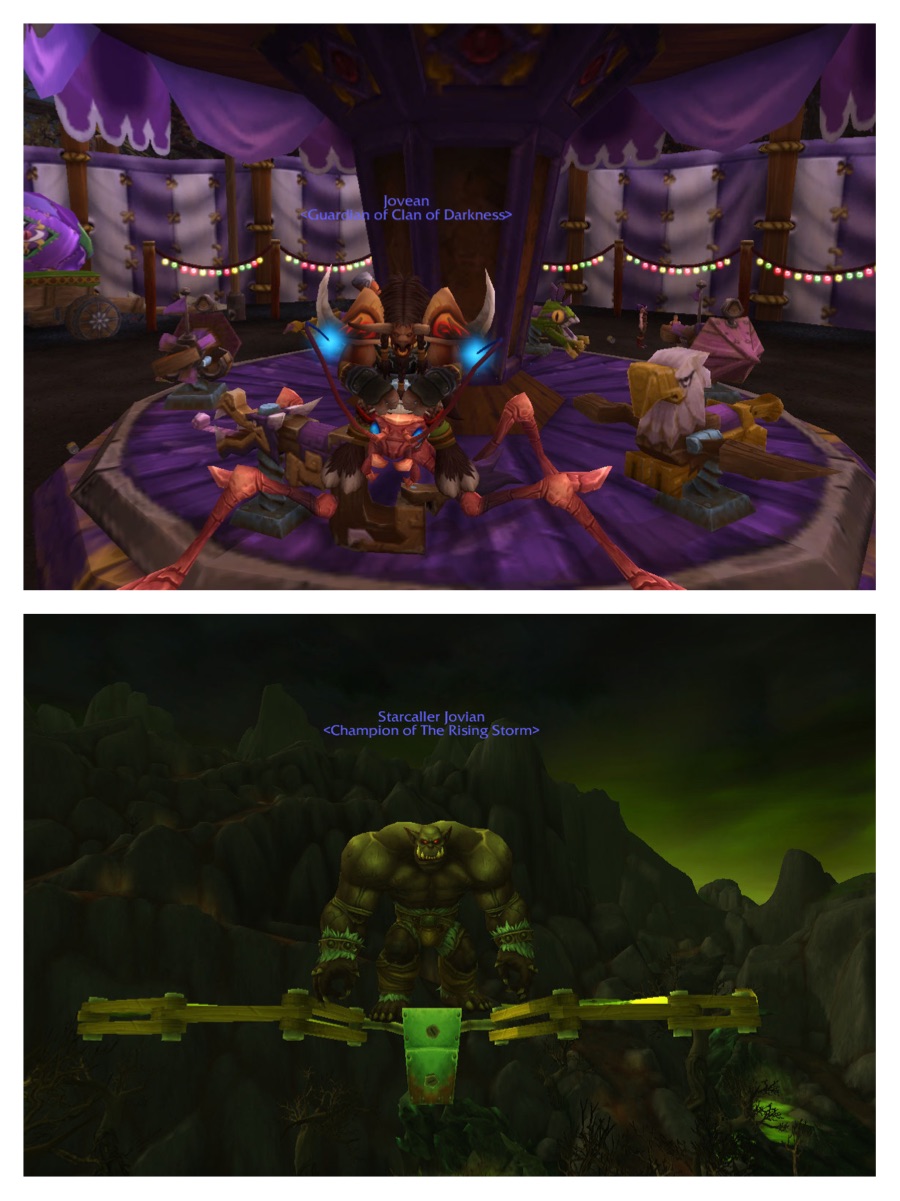 
Thank you for Marzanna for your generous donation!!

Posted by Aprillian at 7:25 AM