Ctrl Alt WoW Episode 540 - Brewing the harvest or harvesting the brew, wait.. WHAT????


Ctrl Alt WoW Episode 540 - Brewing the harvest or harvesting the brew, wait.. WHAT???? 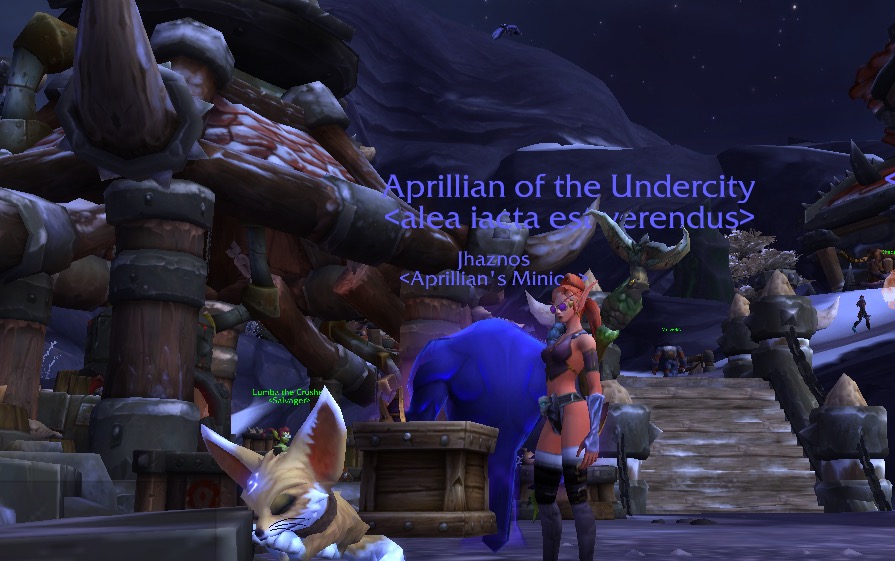 
“Locked and Loaded” Unlock all the powers for the Vindicaar Matrix Core.


Questing with Lag and having an occasional death or 6 deaths. 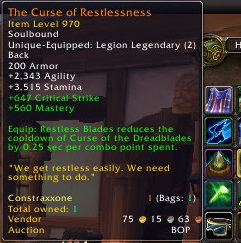 
The first of the Argus mounts that drop from bosses is mine. 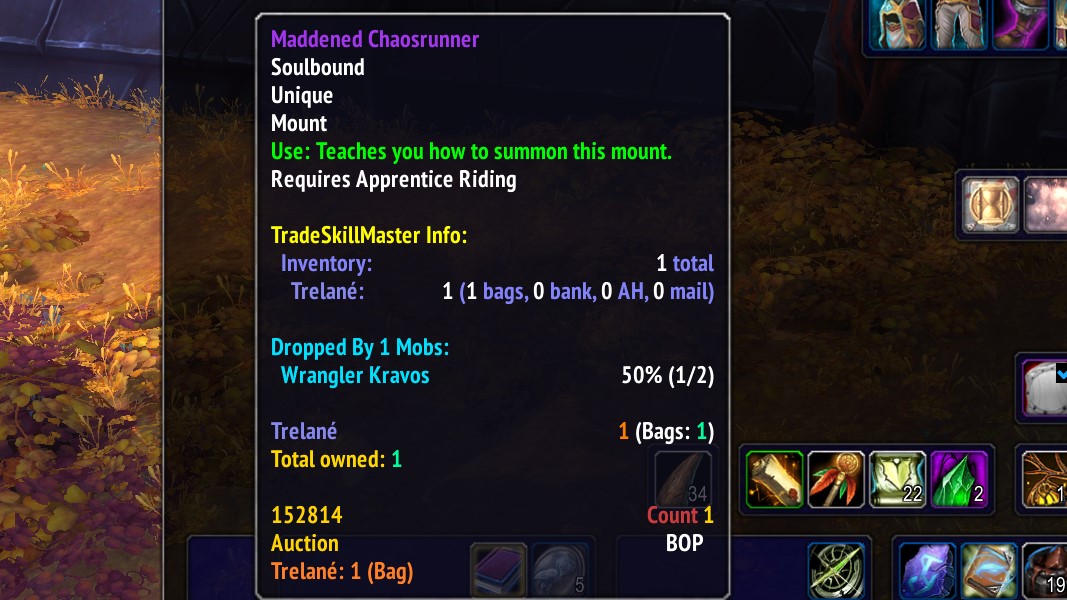 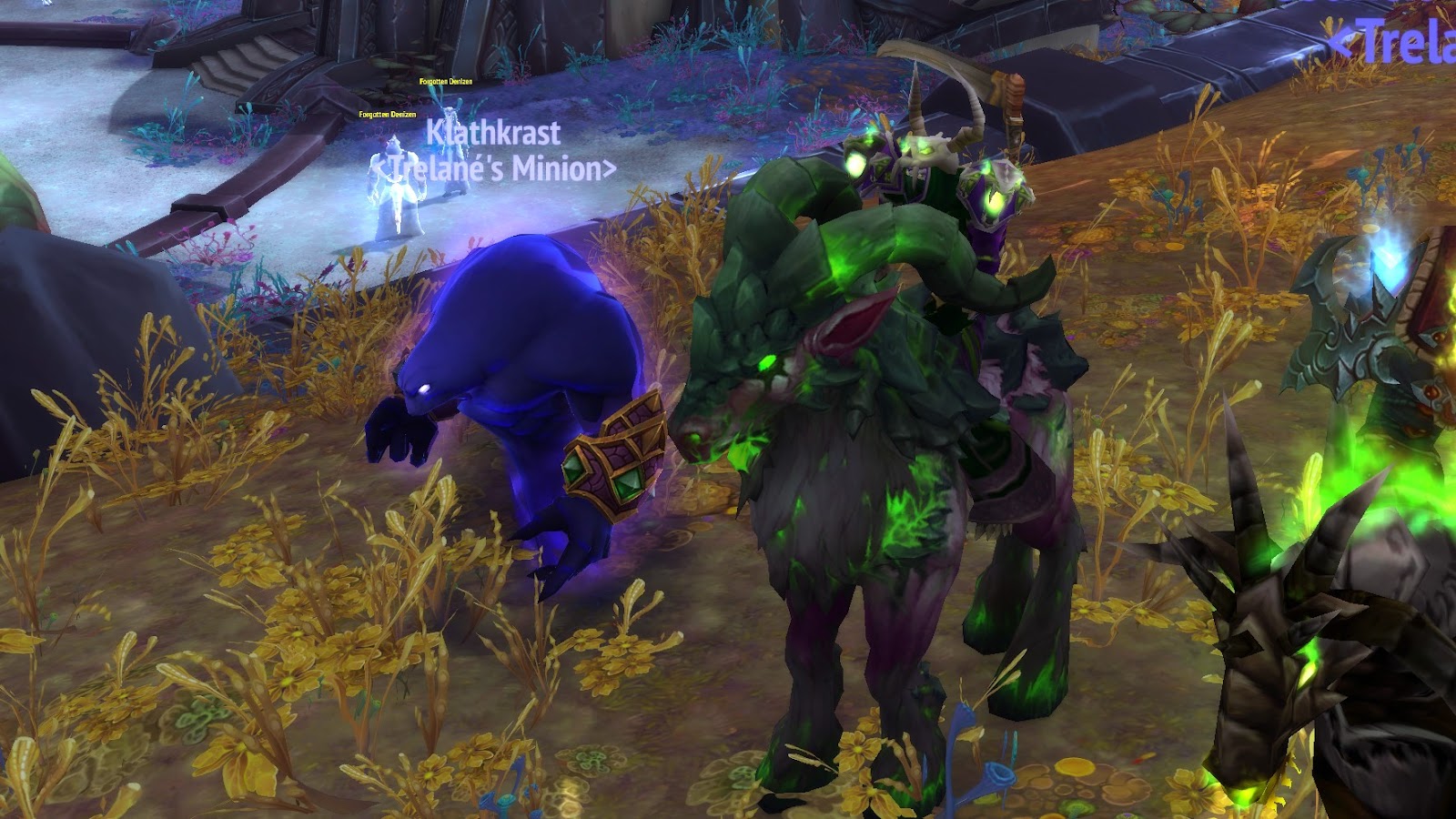 
Attached are my audio and the blast from the past.  Today we explore episode 316 which had Aprillian, Ashayo, Teedrah, and Kim.  Also, here is the link to the reddit post I refer to in my audio, full of hilarious Warlock irony found while questing in legion:


So hears my audio for this week hopefully I get it in on time this week so that the show dosen't have to do a quick edited in the dieing minutes of the show again. The reason I was involved with frack es at work was I was up at my grandmothers removing things from her house as she want me to move in at the end of the year to be a excuse as why she doesn't need to be in a home. So she wishes for people to take what they want now so that its not a mad rush at the end so I was up there today clearing out photos and nick knacks for mum and dad. Anything that dosen't go to a new home is going to be sold off or given away mostly to make room so I can move my house full of stuff into her house full of even more stuff hope we both can fit. Plus she has been in hospital now for over a week and Ive been minding her lil furry ball of angry and starvation and her cocky (pink and grey Gala) named something that cant be aired in this time slot.
Big G


Addon of the week: ArgusEliteTracker
You can find GrandNagus on Twitter @GrandNagus1, or by email at towerofcommerce@gmail.com