Aprillian, Constraxx, Grand Nagus and guest hosts discuss another week of playing World of Warcraft, Blizzard's greatest MMORPG. The show features audio segments and email submissions from our lovely listeners. Guild Round up from Constraxx.
If you want to join the conversations on the show, we have a live chatroom with in-game giveaways moderated by chatroom-guru Constraxx. We record Live on our Twitch.tv page twitch.tv/ctrlaltwowpodcast
We also have an ongoing contest. Send an email to ctrlaltwow@gmail.com telling us how you play WoW, either as an altoholic or dealing with it in your family life to be placed in a drawing for a WoW Pet or an Authenticator. 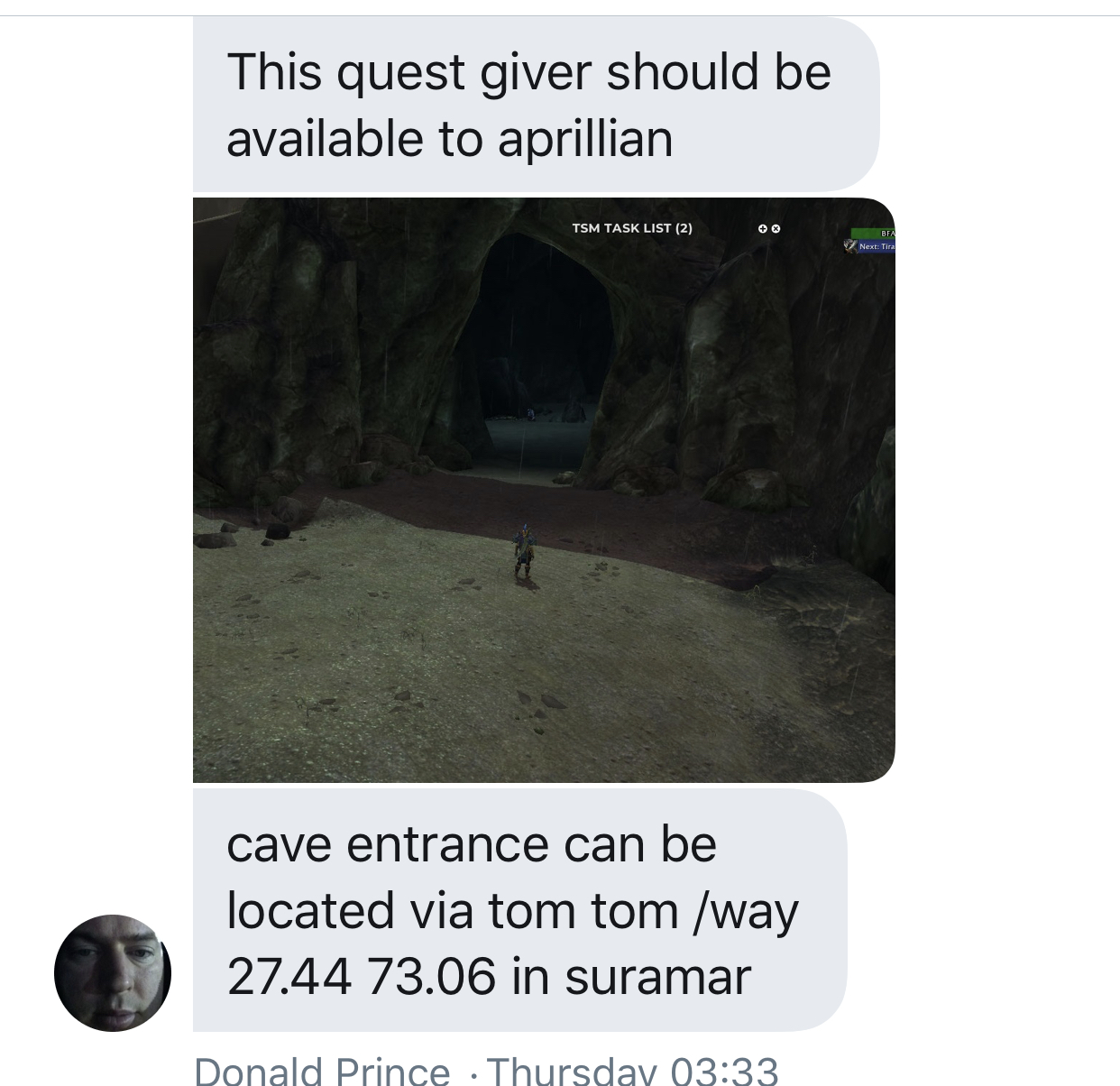 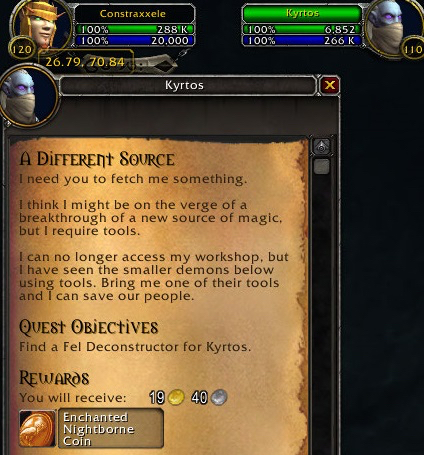 16 runs of Love dungeons a day on first day, 17 runs day after that and after that.


Leveled Alliance mage to max level, 15 minute later got exalted with Animal Kingdoms.  Massive presence at Darkmoon Faire, tons of alts, side quests, Grizzly trophy’s… Pass out at the Carousel, pass out at the Feasels, Pass out and fall off a cliff, Pass out in Draenor doing Pet battles, Pass out before the faire ends at 10pm.

Finished the Meta-Achievment to get the Harrison Jones follower for the Sin’dorei Hunter’s Garrison.
Started leveling Zandarlari cooking.
Started leveling Arcaeology.
Both not too far yet, cooking at 81 and Archy at 74 (Archy counts the old style still, not sure why). 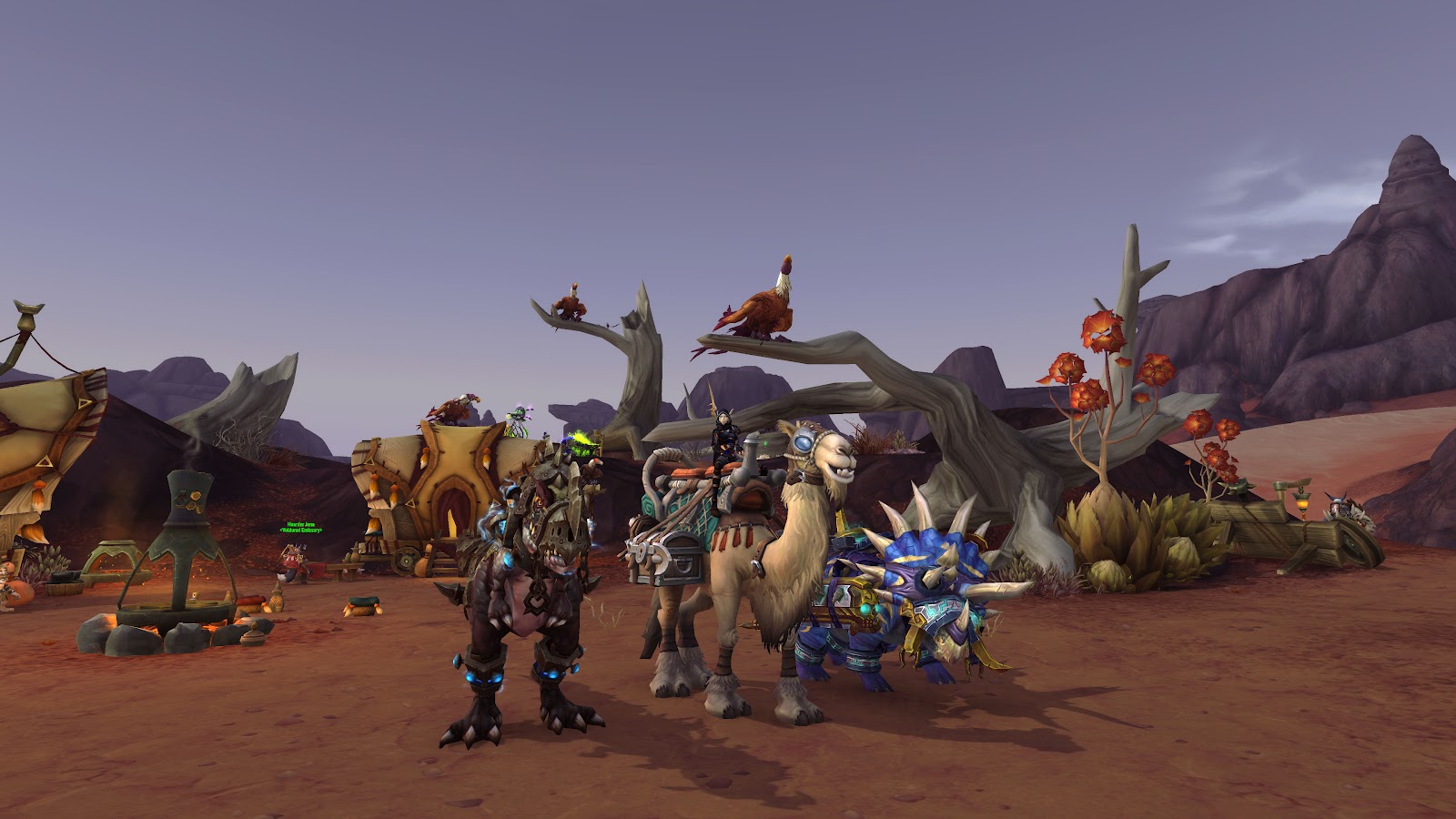