With the launch of World of Warcraft: Shadowlands the XP bonuses will be removed from the heirlooms!
BlizzardWatch asked in an article what we would want as a replacement.
Here are some answers that i really liked:
Utility buffs like faster swim, mounted, gathering speeds and so forth.
Bring back old set bonuses.
Upgrade the quality equivalent to Epic form current Rare.
Gold drop increase or repair cost discount.
Reputation bonus.

WarcraftRadio interviewed Patrick Dawson on Shadowlands.
The reward structure for Shadowlands is making sure player agency is the main factor.

The team has been discussing how to further give customization options to druid forms or even things like Paladin wings.
The team is just starting with the new customization options. As they see what people like and engage with, they will add more options as time goes on.
Classic has helped the team understand a bit more about what players want. The team sees the two games as separate, however.
The team has discussed having pet battles added to the companion app. There are no plans right now, however.

I would want to say, hoping that we get access to then Beta soon, 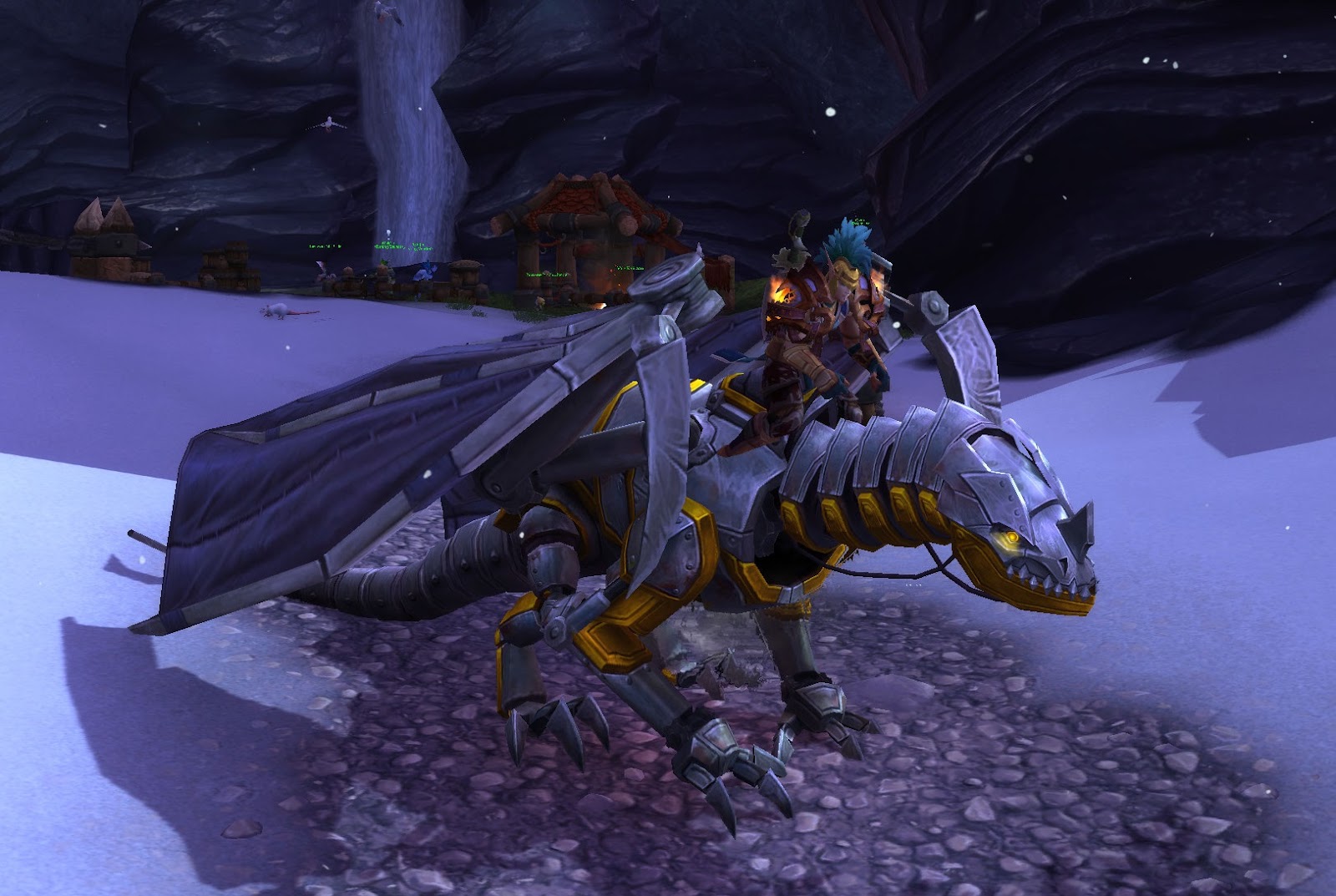 Done with half the new book: World of Warcraft: Shadows Rising by Madeleine Roux, and let me tell you something, without spoilers: This is a awesome book, and if you want a book that in’t so much about the overarching story of the universe, but about “insignificant” but still important character development aspects of the universe and the game, this is your book.


Blood Elf DK at 120, leveling in Zuldazar, currently trying to save the Zandalari King and his Loa.
Leveling the toons to max first and focussing on equipping them, that need / will be the toons that i will play in the different Shadowland Covenants, all though i’m not sure yet what combination i’ll go with toon/Covenant wise.
Only thing that’s clear is that Trelane will be going with the Venthir
Of cause i will have to get a Druid to max to cover one of them, but we still have enough time to do that, even if we are, just today starting Beta and saying goodbye to alpha testing.


I know I'm a week behind in responding, but my condolences for your loss.  I hope you and your family are doing well and staying safe, and if there is anything I can do to help out please don't be afraid to ask.


This week I did some dungeon runs from Legion, specifically Return to Karazhan.  I had never done it before and was curious if I could do it solo at 120.  Well, I could!  It was a fun run, I loved the raid and the dungeon is fun as well.


I also got a few more gear pieces for some of my other 120 toons, but there is something annoying about getting new gear: it can still be corrupted even if you haven't caught up to the latest content.  Why is this annoying?  I can not cleanse the corruption because I have none of the latest currency, and I can't seem to get any of that currency unless I mostly complete the storyline of the latest content.  So my corrupted gear just sits in my bag because I don't want to bother with it yet.


Oh, and I got another mount from blizzard as thanks for subscribing with a 6 month thing.  That was a nice surprise!


This week's Blast from the Past is brought to you by episode 416.  Enjoy!


Time Flies When You’re Having Fun:
Ironicide & Lilbitgreen have earned this achievement.