9.0.1 patch has reached the PTR servers, so we are one step closer to Shadowlands.

Some people say we are looking at an early October release of Shadowlands, but i’d like it, given the issues still remaining with the systems and all, if Blizzard takes their time and aim for early November, now that they have the time, due to the cancelation of BlizzCon.

I would like to see the expansion launch on the 10th of Nov., if it’s as close as it looks to be. 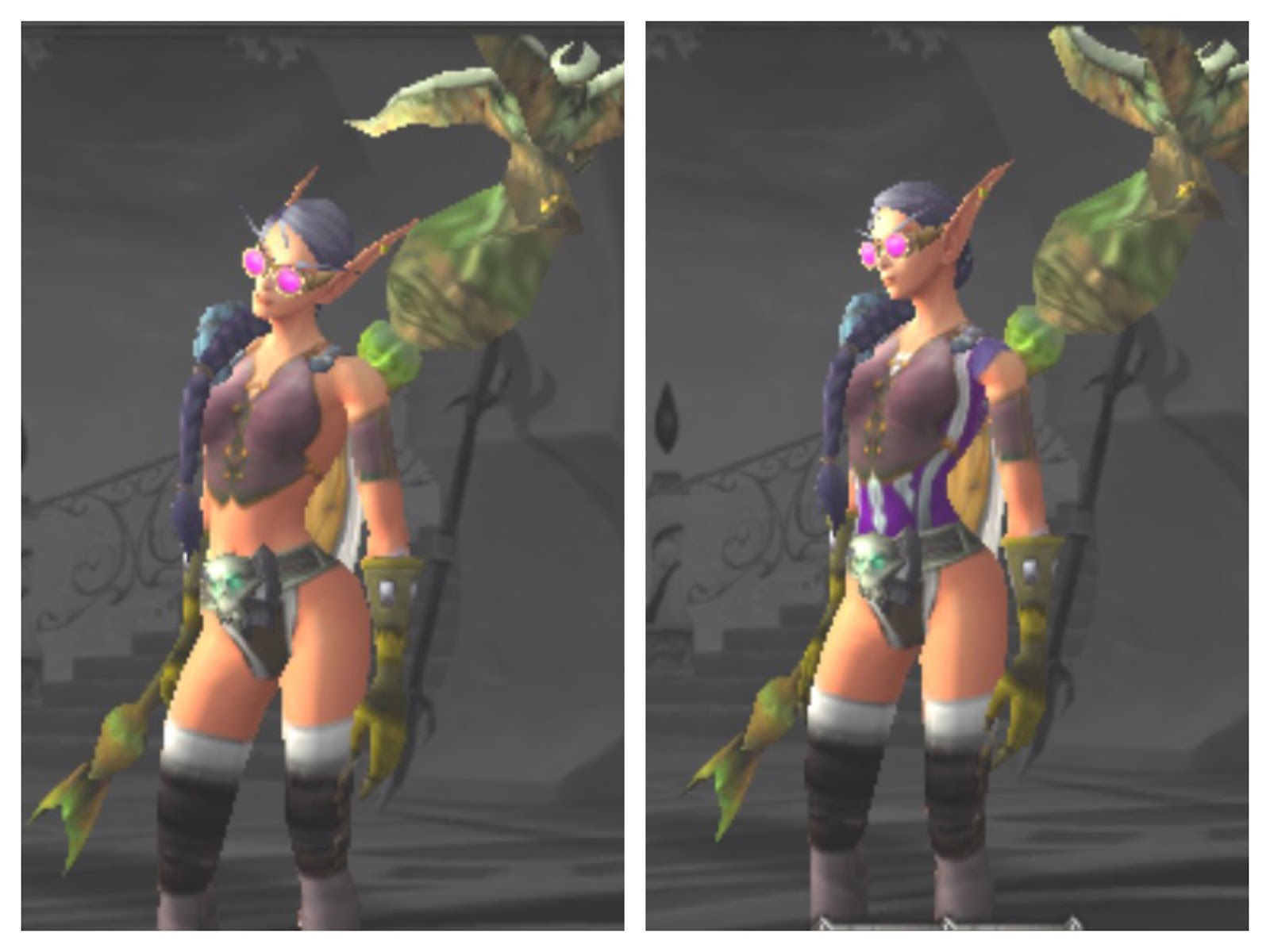 An ounce of illness in the Constraxx household, spray the doorhandles, mask up, keep washing to avoid bacterias.

Please if you visit leave the plague at the door.

Didn’t do much, due to extreme heat here, so not much to report.

Tour of the Depths Complete the Nazjatar objectives listed.

This week I mostly stuck to my garrisons, sending followers on quests to get resources, and spending those resources on mats for crafting.  I did start my vulpera shaman, but became indecisive to which zone I wanted to start leveling in so just moved on.  I hate when that happens - getting stuck on deciding something and end up not doing anything because of it.

I had thought about hopping on some of my alliance toons to work at getting their allied races, but then realized that with my account having nearly the max number of characters I wouldn't be able to make alliance alts to play the allied races!  Blizzard, please fix!

Our Blast from the Past for today is from episode 421.  Enjoy!

New to exalted with Clan of Darkness Matavrishna

Posted by Aprillian at 9:11 PM