October 26th/27th is the release date for World of Warcraft: Shadowlands.

We have seen Bastion and Maldraxxes so far, and the other two will come in the next two weeks. That is one reason i think we will see the pre-patch on the 22nd, cause that’s the week after the last Afterlives short premiers.

This year we’ve been all called upon to overcome many things, and we’re ever grateful to you—our community—for being with us each step of the way during these uncertain times. In that spirit of unity, and as a token of our appreciation, we want to collaborate with everyone who owns Shadowlands to create a mount that you can ride across the realms of the afterlife.

Vote here by September 18 at 3:00 p.m. PDT to choose which mount you’d like for us to create. When the polls close, we’ll tally up each region’s results to determine which is the fan favorite. Please note that there are several polls from different regions, so make sure yours is counted in the correct region!

Making a Mount Together

Our artists have kicked things off by coming up with concepts for five unique mounts for you to choose between. Now it’s time for your part—pick your favorite from the poll linked above and below; the highest number of votes internationally will be crowned the winning choice and our artists will begin working on making your choice a reality.

Once our artists finish making the mount ready to ride, it will be added to the Mount Collection tab in Q1 2021 for every player with Shadowlands activated on their account. Polls will remain open for two weeks before we close them on September 18 at 3:00 p.m. PDT, so be sure to pick your favorite before then! Do take note that there are several polls from different regions to support our players around the world, and your region’s poll results will only reflect the votes counted in your region.

Mount names and descriptions are in development and subject to change. 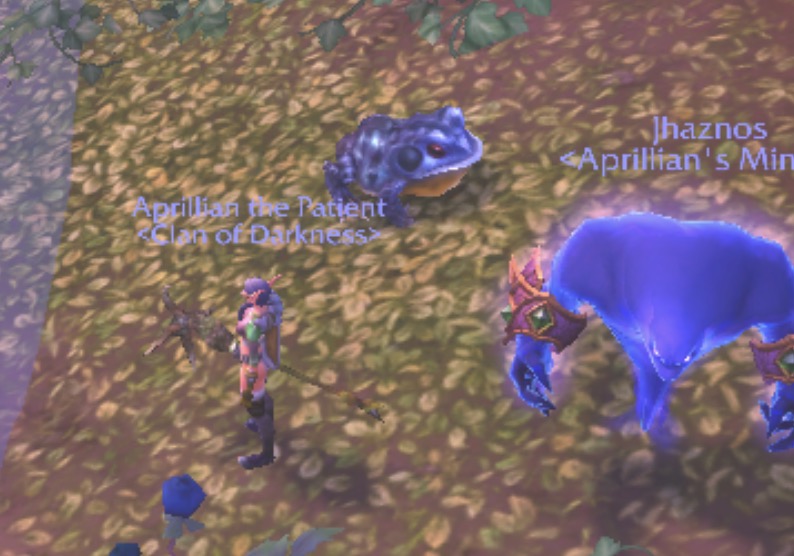 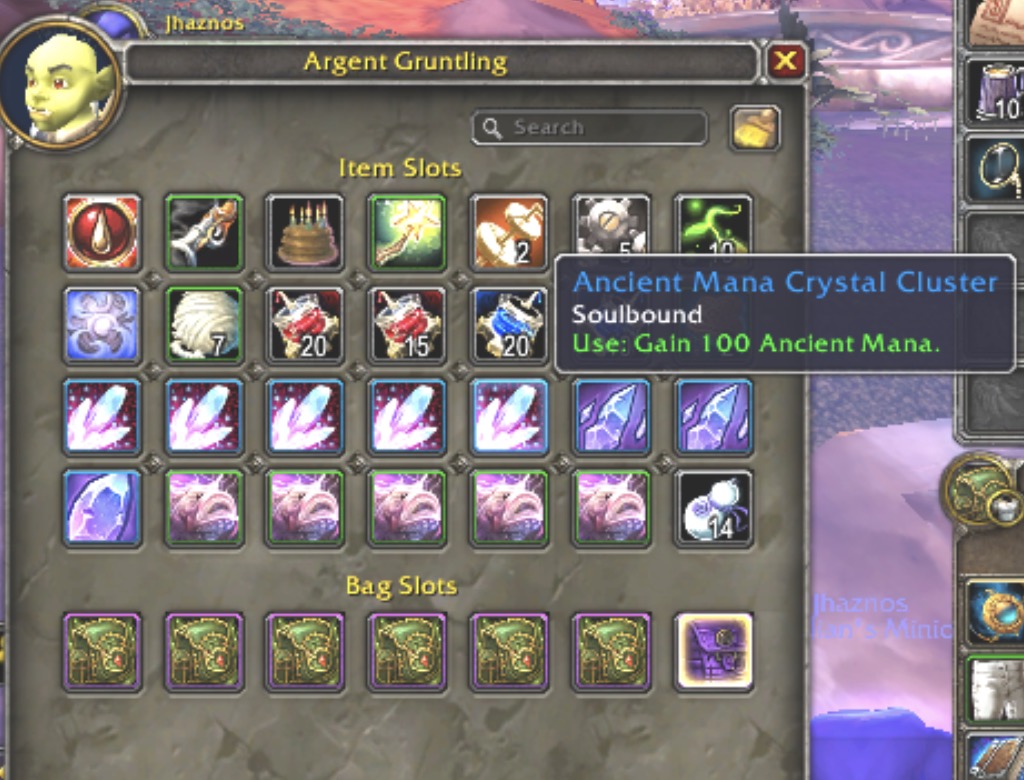 We have a show title !

The Longest Day Complete all of the pet battle daily quests listed.

I tried to gear my Lightforged Paladin, but, even though i haven’t done the Wrathion N’Zoth quest chain yet, i got 6 corrupted pieces of gear bringing my total corruption count to 120, with a 390,69 item level.

Blizzard what where you thinking??? There is no way i can play with 120 corruption at that iLvl and i spent 2 hours farming this gear, for what? Nothing!

I got one of the regular co-hosts of WoWChallenges podcast, Khrys, to help me with the N’Zoth quest chain, so now i finally am able to cleanse the corruption from the gear i get.

Started questing on my Gnome DK starting at level 70.

She’s level 93 at the moment and i did multiple levels by doing pet battle daily quests to get the An Awefully Big Adventure done some time soon.

So far i finished all the quests for every expansion including Cataclysm, so the only ones i need are the Mists of Pandaria fights / dailys

You know how when you sometimes put stuff off to the last minute, you sometimes miss the deadline?  Yeah, that happened last week.  Sorry about that!

This week I played a bit on my Zandalari Druid in Azshara.  The wizard quest stuff was pretty fun.  I also found out that there is a goblin in the wizard tower that sells a toy for 5000 gold!  It's Kalytha's Haunted Locket and it transforms you into a female highborn elf.  I'm a little surprised I did not come across that before.

I also played a bit on my Vulpera Shaman.  I decided to start my questing in the Stonetalon Mountains.  I like the questing there and it's fun to watch my character gain ranks in "army".  I also enjoy the story there.  The make camp ability is amazing, I can create my own little inn to gain rested xp where ever I want!

This next week is back to school workshop week.  Summer is officially over.  Sadface.  It will be very interesting to see how this all plays out.

An addon similar to ArkInventory in style, though it’s an addon that lets you download addon modules as general pre-set filters. 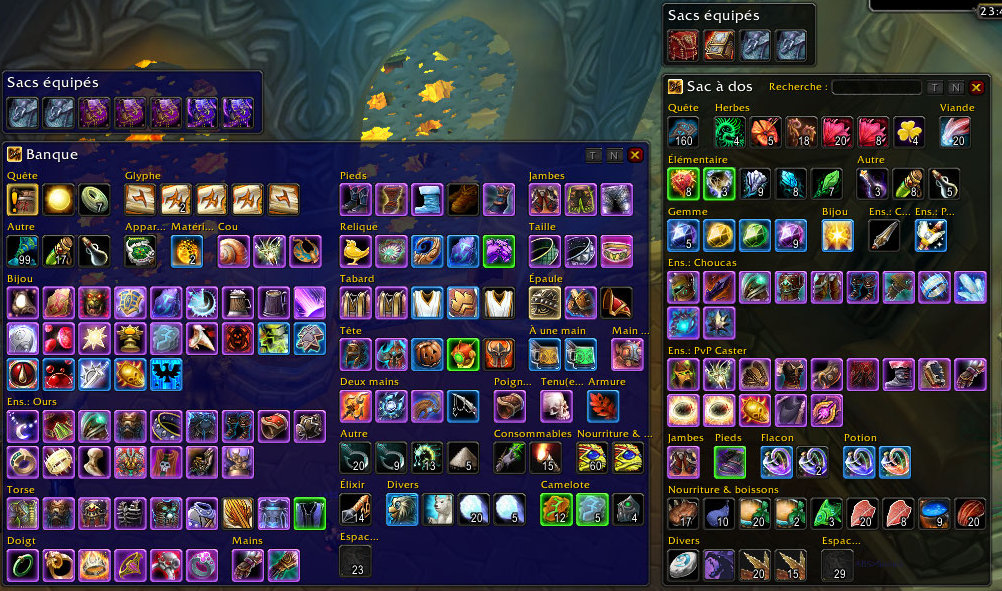 Greenblast has unlocked exalted with Ctrl Alt WoW on Winterhoof