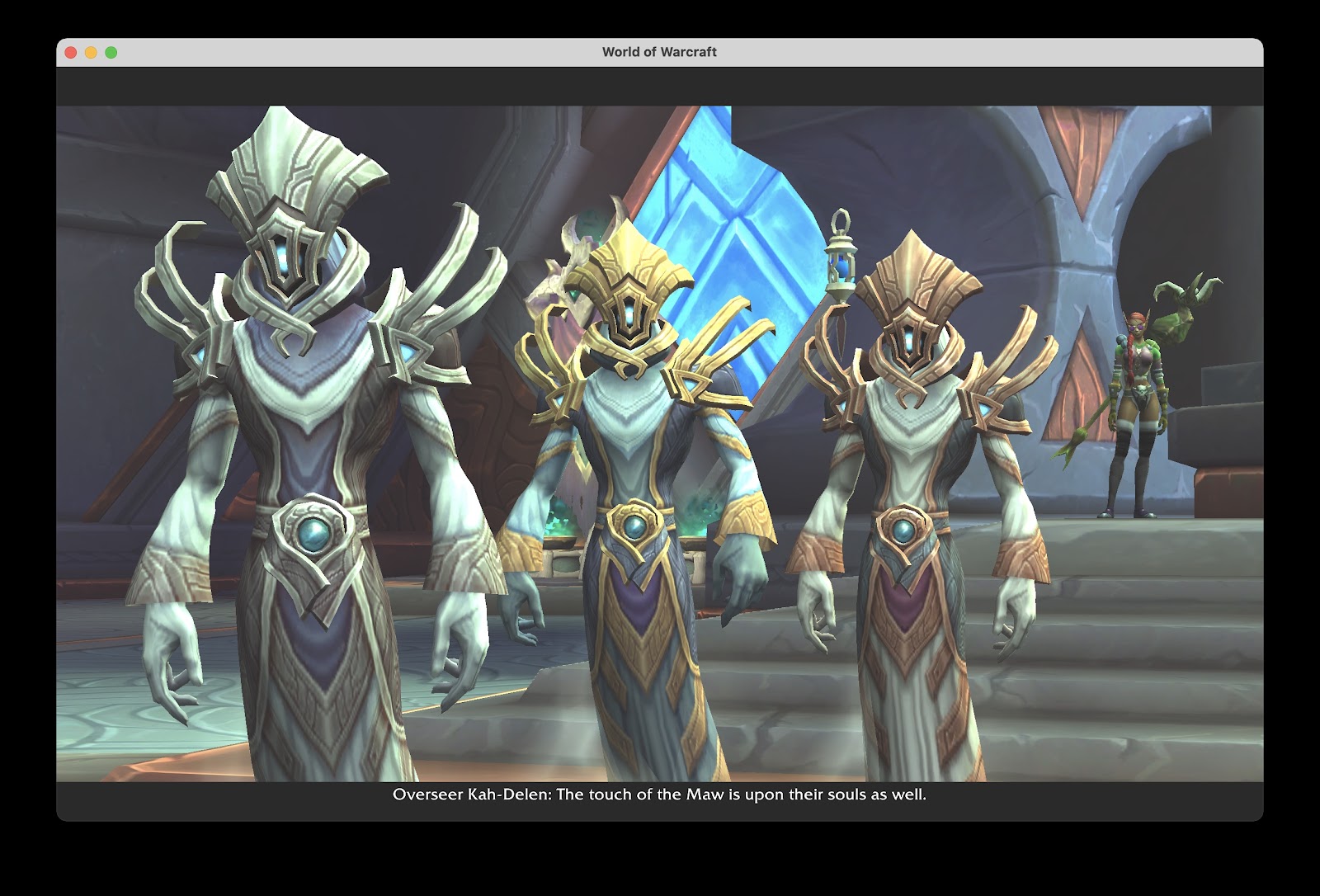 Mayhem in Timewalking, low DPS so Kick on Dungeon #5 right before last boss, kept dying to trash that was skipped by the tank, ughhh “Pit of Saron”.  Got one item for 200 iLevel gloves as a reward, unfortunately that removed the set gloves I was wearing.  Bought enchants for 2k and a gem for a heroic 171 item drop.

Up until 5 am for 3 days this week, so rough time the next day.  Farming 3 halfhill farms for motes of harmony and trillium as well as ghost iron.

You can find the directions of who to get the 2 toys here: 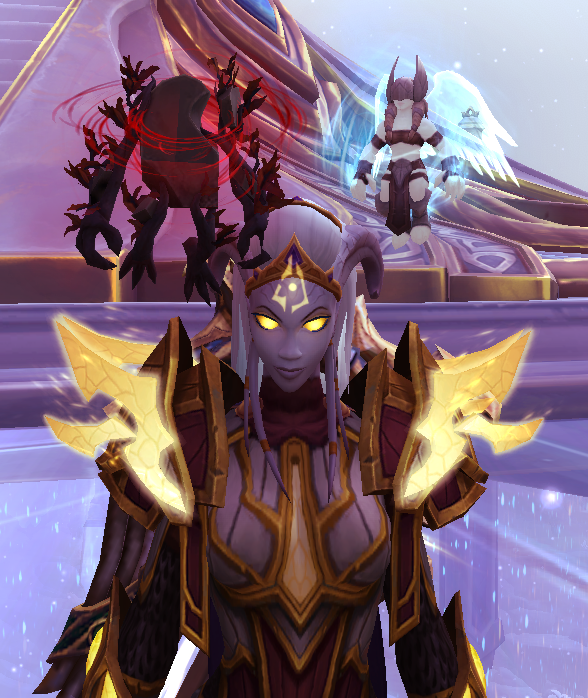