Leveling Mission Table Champions (companions) 35 and down to 15. 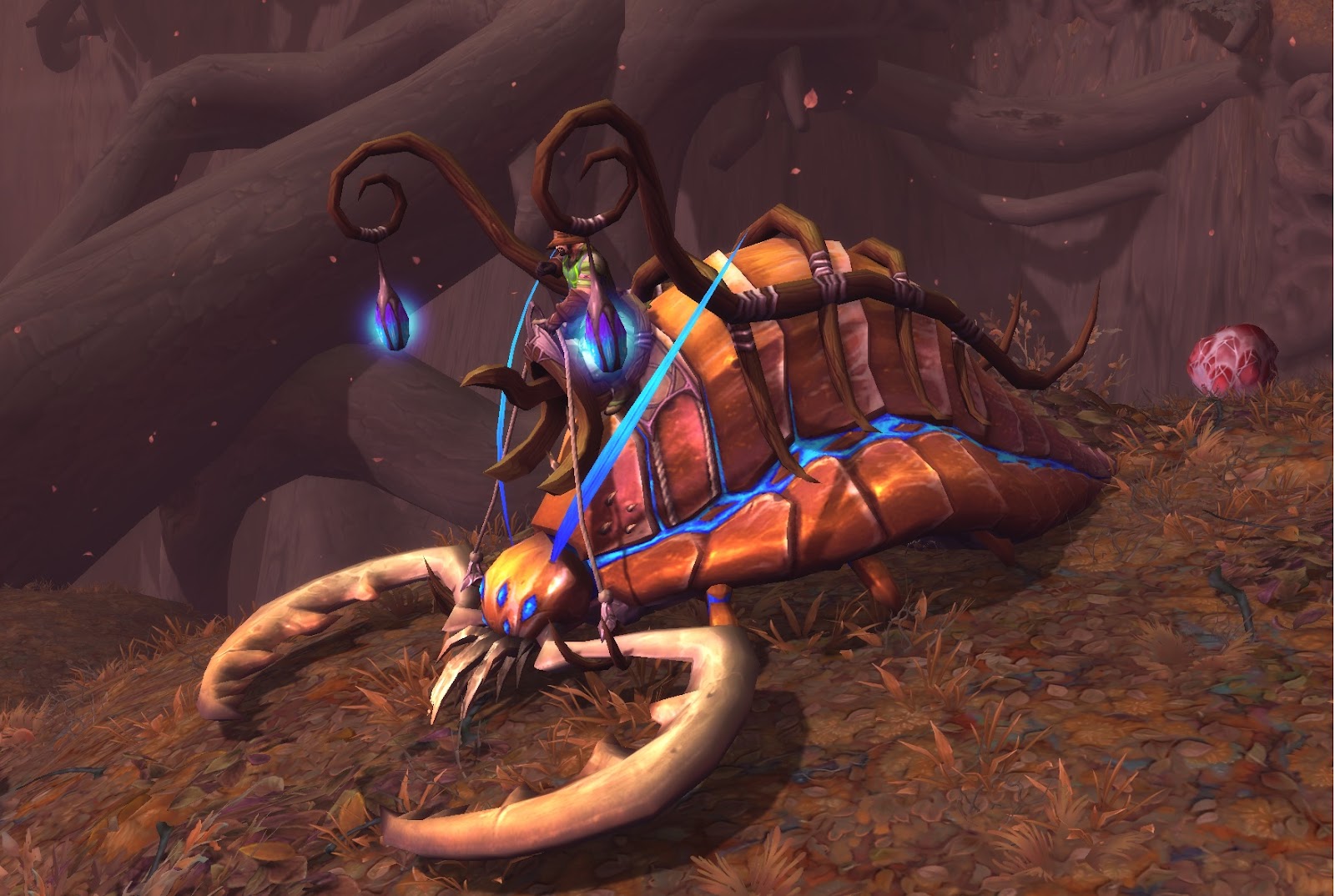 I haven’t set foot inside Retail other then to do the show notes and to clean out the mail so nothing is being deleted in my absence.

I fully intend to take a break from Retail until I know the fate of Sylvanas in 9.1.

Regardless of how i get to know of it, if she’s going to survive the Raid encounter I'll definitely return, but not in the way I have been playing earlier. I will commit more time to Classic WoW in it’s different versions from now on, since I love playing in the old pre-Cata world of Azeroth.

My focus at the moment is on 3 toons, one healer to-be, Forsaken Holy Priest; ranged DPS, Forsaken Warlock (who would have thought, right?) and a melee class dps and tank if need be, an Orc Fury Warrior.

I am still ferrying people across to the world of the dead.  It is almost getting to the point of doing the Draenor opening scenario over and over again.  I wonder if there will be some sort of shortcut later.  Just brought my warlock over and made her join up with Maldraxxus.  Now I just need to figure out which alt belongs with Bastion and I will have at least one in every covenant.

Also, here are some clips from episode 432 for our Blast from the Past.  Enjoy!

Last week’s 120’s: No new max levels in the guild this past week.