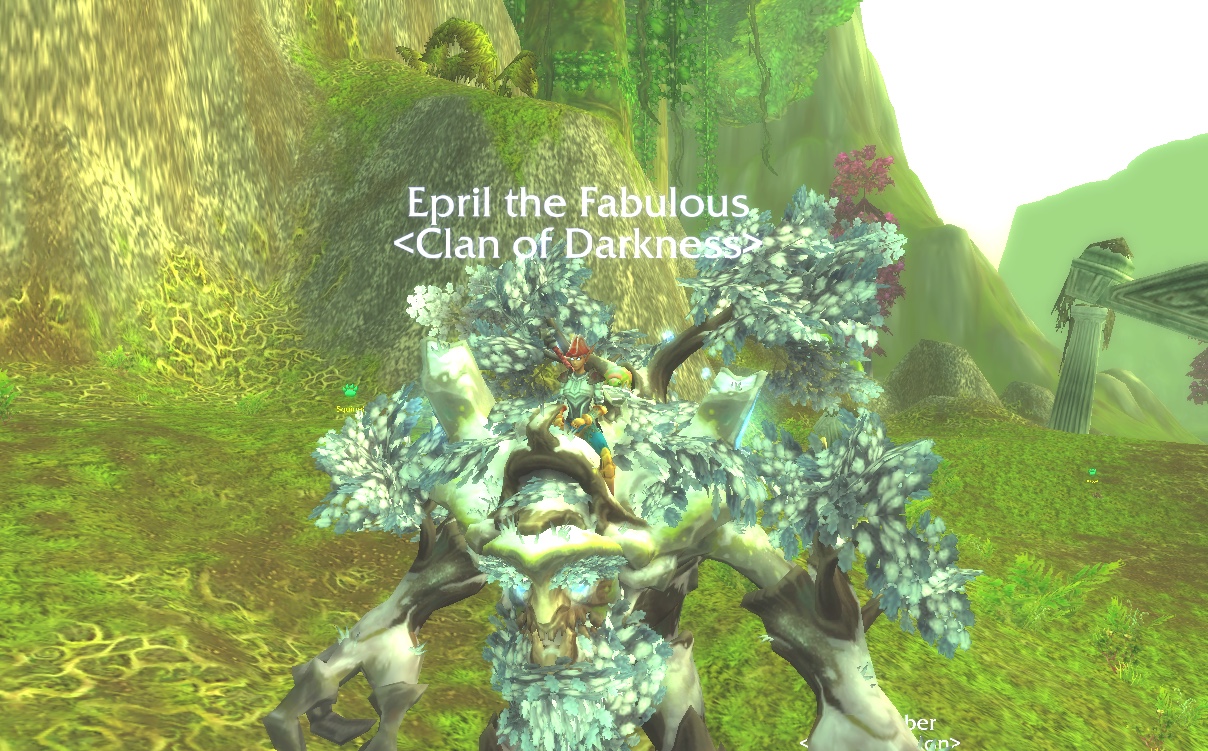 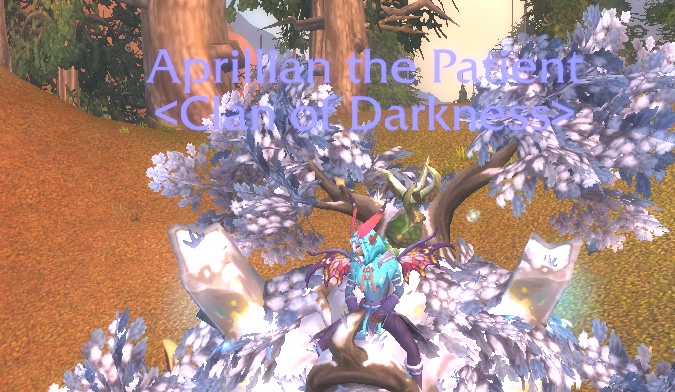 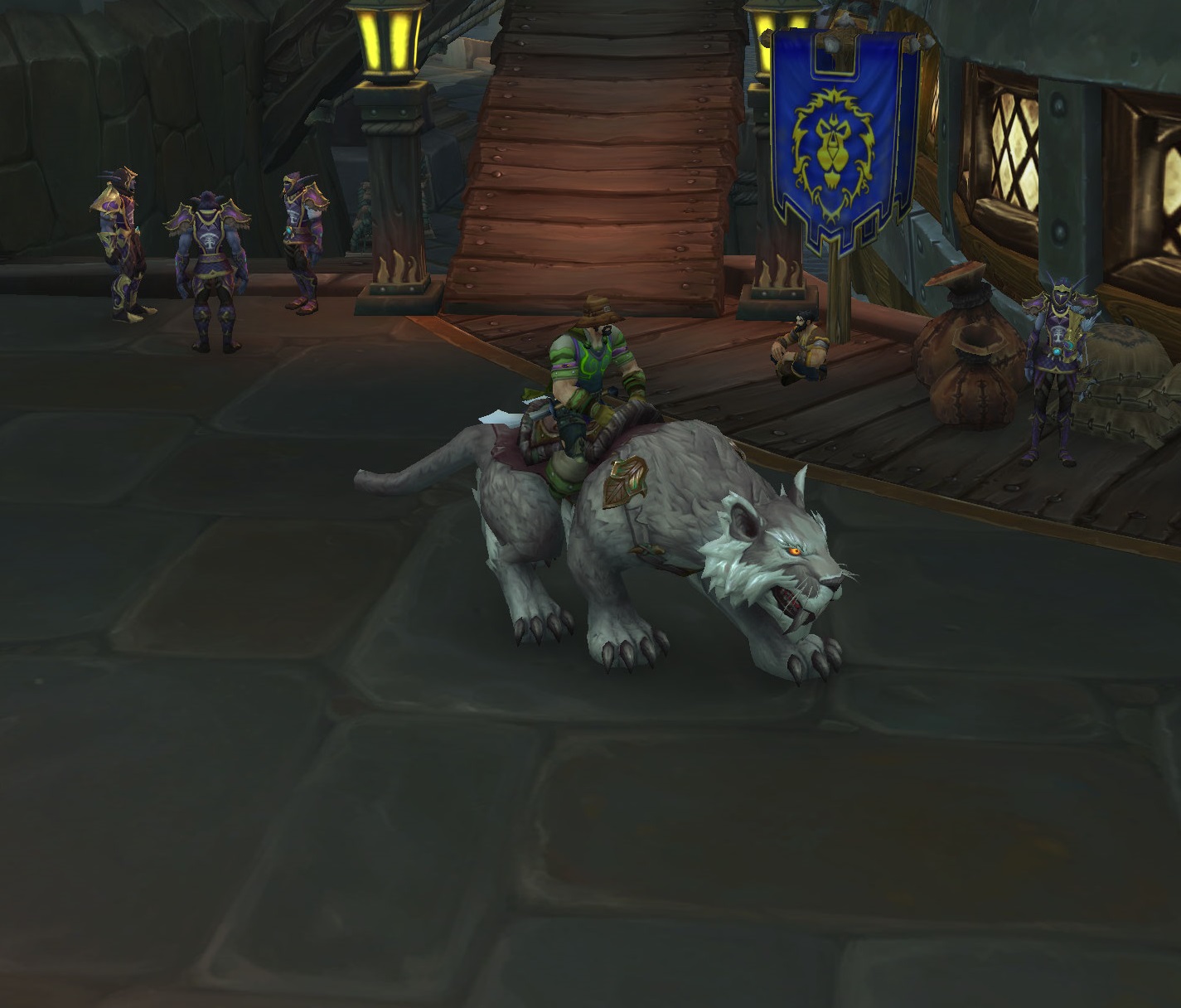 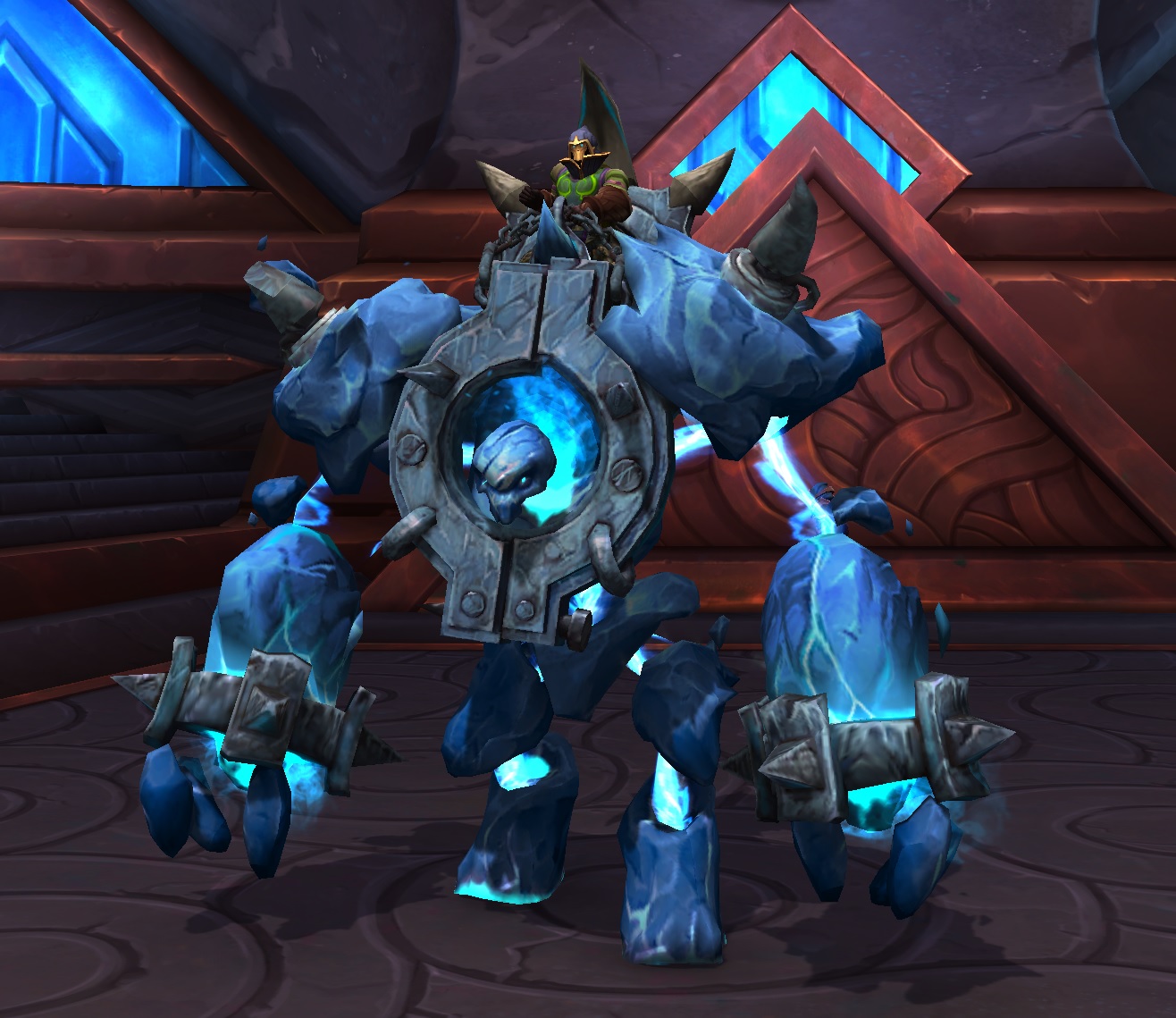 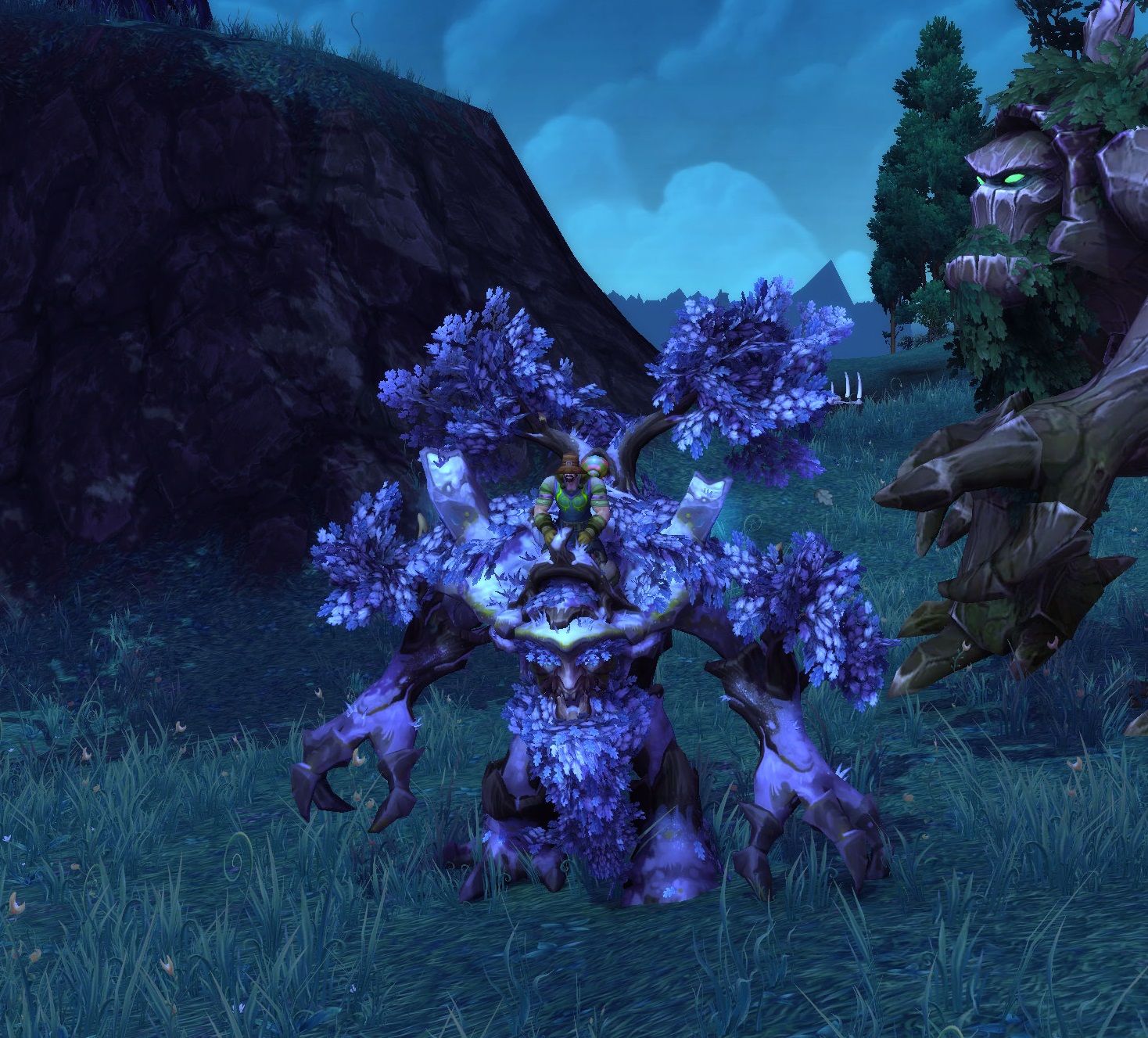 My Holy Priest crafted herself a pair of Spidersilk Boots and she got her quest reward Crescent Staff from Wailing Caverns.

The only item i’m after now is Robes of Arugal. It gives me +10 Spirit, one of the best items for this level range (around low to mid 20s), the robes are a level 24 item. 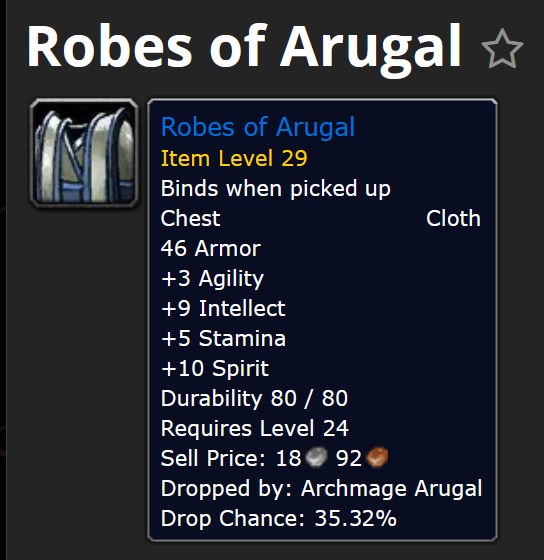 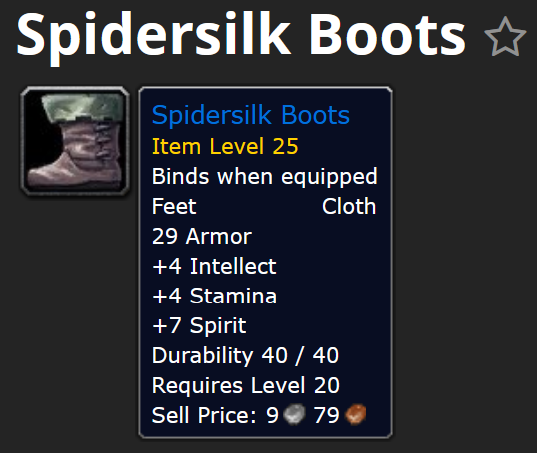 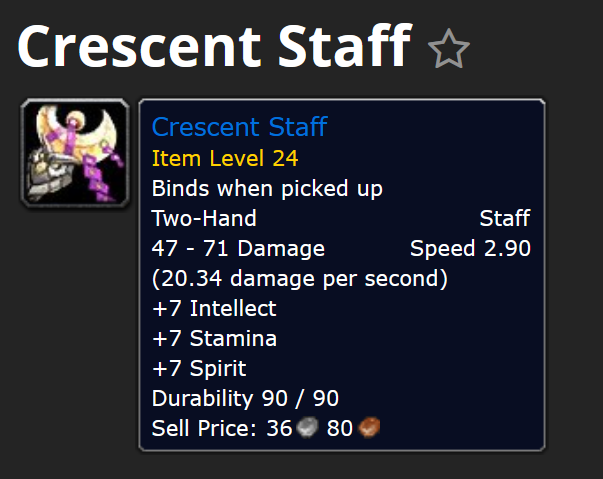 Sorry that it has been a while.  On the bright side school is now 2/3 done!  The Blast from the Past I have for today is from episode 433.  Enjoy!

Addon(s) of the week: This addon is for WoW Classic players, there is a addon for Retail WoW that does more than this does, but there isn’t a Classic WoW version of that, so i’m like THIS one for Classic players.

You can see what items reward rep for what faction when turned in, as an example, and it will show rep remaining for next rep level in chat.

Blackhole has earned Exalted with Clan of Darkness