ON WEDNESDAY : Volunteer Guard Day (salute a guard in SW or Org to fight off mobs to 50 stacks)

The second charity pet, Daisy, has been unlocked after the donation goal of $1M has been reached. 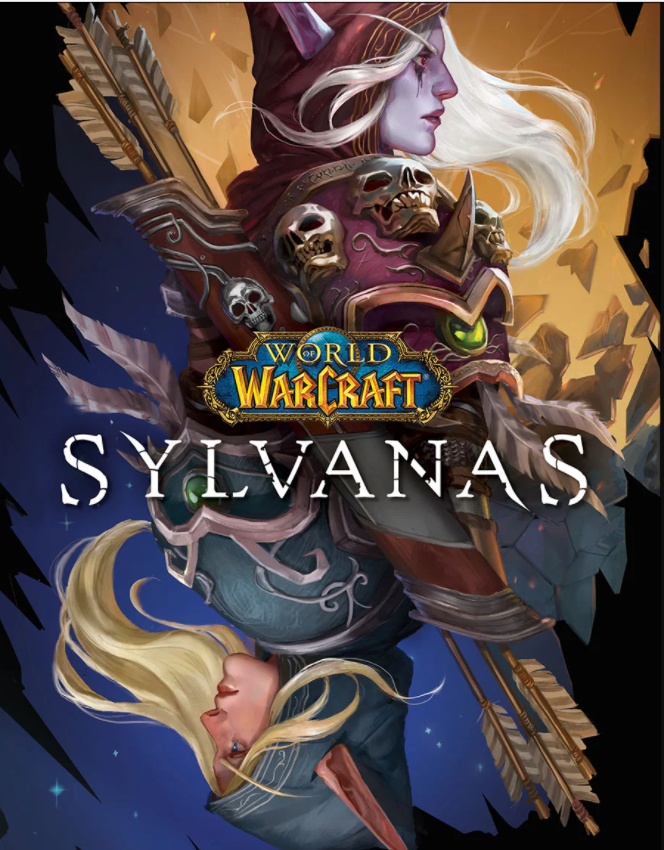 It is available for pre-order, and it has a release date too, that being Nov. 9th.

That fact alone leads me to believe that there will be something going on in some way with BlizzCon this year.

9.1 removes the battle pet limit, so you should abstain from getting your pet limit raised before 9.1 unless absolutely needed, since you basically waste 1k pet charms. 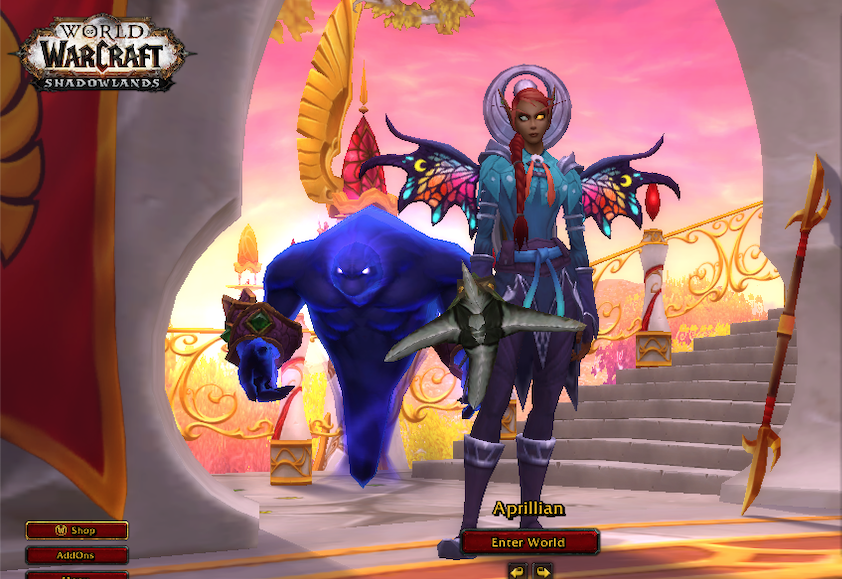 Gear Gnome Death Knight to tank, Crit + Versatility build, doing a few world quests to upgrade weapons to 138 iLvl with the Aiding the 4 covenant quests, only Night Fae left to do.  Run Dungeons for experiences about 3 dungeons per level, it’s more time effective to do world quests that reward gear, you are guaranteed the drop at the end and can focus on difficult to fill slots.  Gear drops in dungeon (2 or 3 per day) are higher iLvl but can be very RNG in nature and stats.  Crafted gear stops at 57, nothing craftable until 60 so you need some luck with the world quests that are up for trinket and rings.

Taking great care not to burnout on Ember court and Anima gathering for Rogue, very time consuming to do all the side quests for the court and equally complicated to gather enough anima for the next building upgrade 5000 required.

Wife aggro on dungeon runs and pet battle adventures, had to abandon a group mid dungeon in halls of atonement, nobody’s fault, real life got in the way and that is how things go, profuse apologies to teammates, no tank wants to leave a man behind enemy lines.

Leveling the Dwarf Shaman upgraded the 4 slots with Draenor gear for 3 and the gloves from the garrison 2nds mission iLvl 50, crafted all my level 50 enchants by mistake, only the glove enchant for +7 haste are equippable.

Checking “the little things” out on the Beta.

The Flight Master has the “wing icon” now when you hover over the NPC.

I’ve checked out the prices and requirements for riding/flying changes from Vanilla Classic.

TBC Apprentice Riding: Level 30 for about 35g (not sure about the discount with rep).

TBC Flight Form for Druids: Level 68. Not sure about the acquisition or price.