ONGOING : Darkmoon Faire (it was a bug that didn’t generate a new set of events for 2022

Johnny Cash, Senior Game Designer for WoW, will be leaving Blizzard after 12 years. He’s been with Blizzard for almost 12 years and worked on systems like class halls pet battles and artifact weapons.

FFXIV patch 6.1 might release around march. This is the 3rd patch released for Endwalker since it released in early december.

You can access ALL characters on the PTR, regardless of their level. 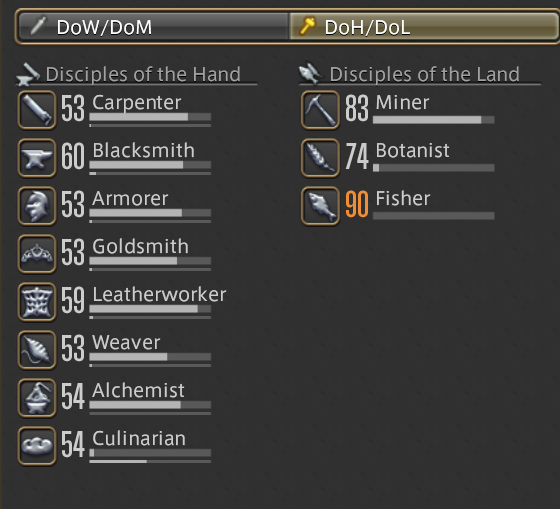 The Miqo’te got a new glam set 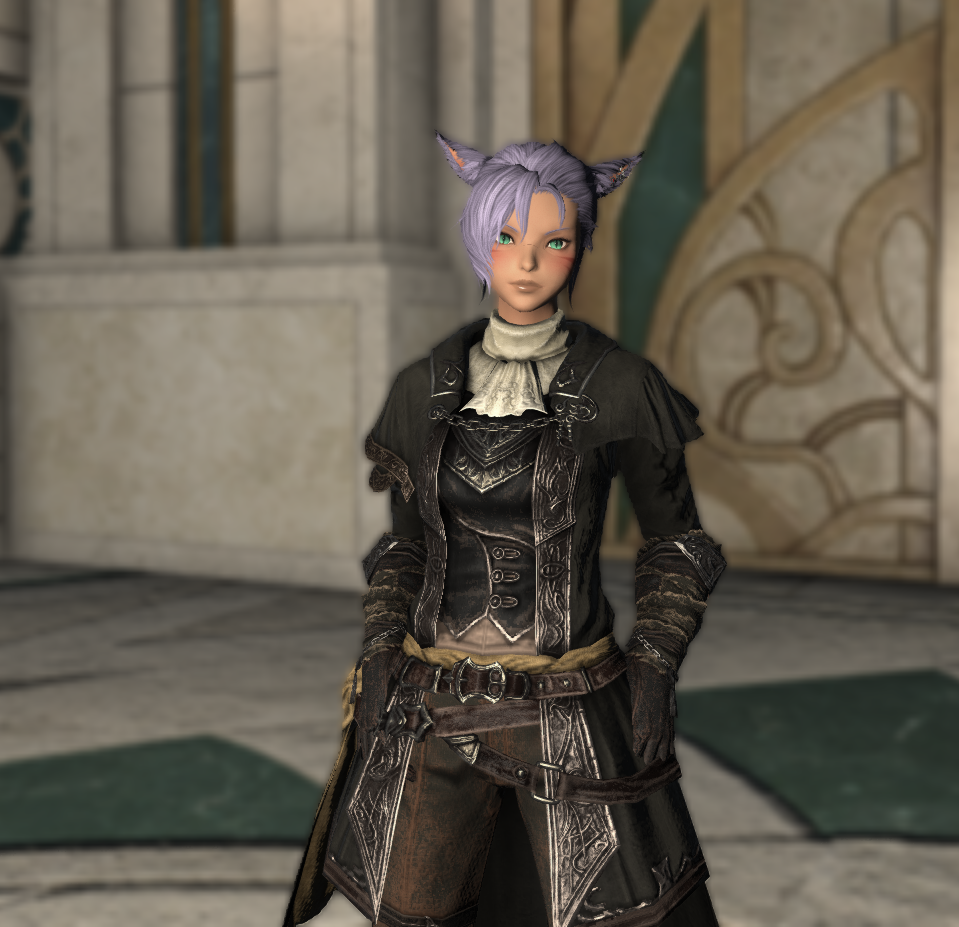 Sorry this is so late, it has been a busy month.  I have had some time to play games though!  I have been hooked on FFXIV and have been loving the music, the story, the character development, and the community.  I recently finished the Heavensward campaign on my White Mage and am currently around level 64.

It has also been so nice to run dungeons with random people and not be faced with multitudes of harassment, criticism, and hate.  Instead most of the FFXIV community is very understanding, kind, and extremely helpful.  They want you to do well and they are more than happy to teach you mechanics if needed.  It has been fantastic for my anxiety!

Today's Blast from the Past is a string of clips from episode 135 through 138 and continues the focus on the first game playing days of Vrishna.  Enjoy!

Sparklight has earned the achievement Time Flies when you’re Having Fun!