We hope everyone's doing super awesome this morning/afternoon!  We had a blast raiding last night...we really have some VERY funny people in our guild!!! hehehee  We've sent in some audio (won't mention where we dropped it this time though...teehee ;)  and hope you all have a wonderful day!

Also, we're terribly sorry to Leeta for her sweet Baily... we're sorry, Leeta...sending you much love and huggles... XOXOXO!!!

p.s. Pixie's not feeling well this weekend, but hopefully she'll be all better by next Friday night's raid! Love ya!

Challenge for the week: Win a [Temple of Kotmogu] and [Silvershard Mines]

I found an  [Anubisath Idol] on the AH for 2500. I’m leveling it along with a Little Fawn, because the Little Fawn can heal groups. 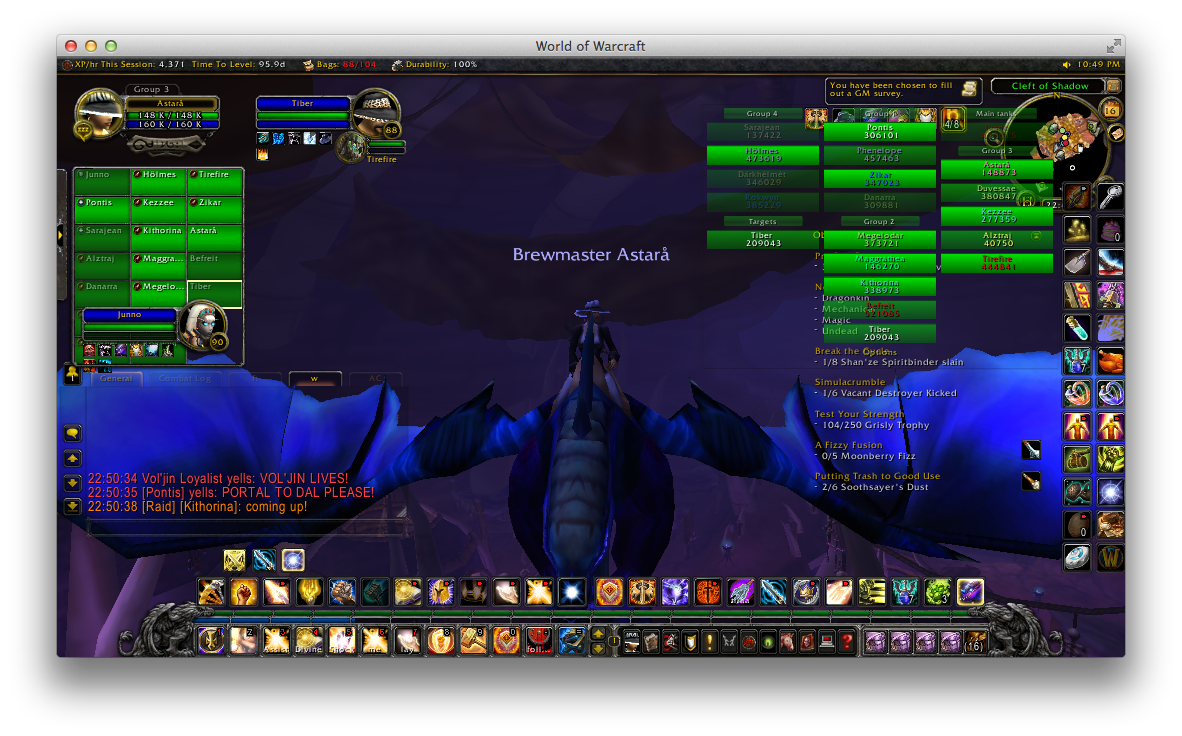 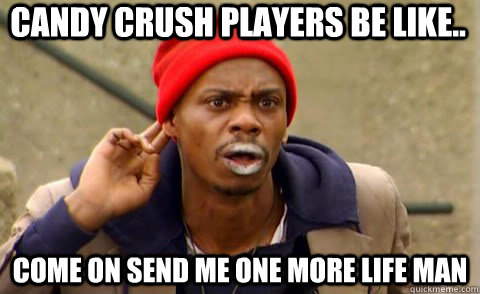 Heroic Scenario
LFR -  8 secrets of the empire this week. Seems pretty good.
Got [The Longest Day] , but didn't do them all in one day
Won a Living Fluid pet off LFR
Dreadwastes - Started with 31,600g
Started doing Thunder Isle again to get Black Prince rep on Jekle
Solo scenario to open mines is tough on undergeared hunter when flying dragon to dragon. Out of ranged for ranged, and no pet help
[Eternally in the Vale] is becoming a Feat of Strength in 5.4 ; trying to get it done before hand.


Rogueslayer (audio)
Greetings to my dear friends at Ctrl-Alt-WoW!

After reducing my playtime for a short while, Voltantrum and I have again been playing like mad. Remember she started during Midsummer Fire Festival, to see how many flames she could get at a low level? Well, now she's up to level 86. I've largely been ignoring the rest of the toons, aside from running the monks through their daily trips to Peak of Serenity in order to build up that bonus XP buff.

In the attached audio, Voltandra passes along some thoughts she's had while cooling her heels at the usual inns. I hope you all enjoy it!

this is my submission for this week, sry that is a bit longer then usual, i had to stop myself to not make it even longer:)

Posted by Aprillian at 1:31 PM