Here is my audio...I hope it sounds alright!  And I attached a photo...wondering if any of you ran into this... I was running through Frostfire Ridge and went into Mor'dul Tower.  There are some Bloodspire ogre's in there that I wanted to kill...hehe.  It's at coordinates 30.56, 50.90 - and the weirdest thing happened!  Everything looked weird.. and the ogre's weren't moving...I couldn't hit them, but I could click on them and when I did...I pick pocketed them!  I'm not a rogue, so that was strange and I couldn't figure out what was going on at first, then noticed I had a little clock thingy in the upper right hand corner of my screen and it said, "Timewalking - Walking through a time-warp."  I was like...WHAT?!  It was so cool!  So I ran around inside this tower for a few minutes and noticed there were two or three ogres "falling" down from the roof...they were just kind of stuck in the air butI could run out on the wooden beams and pick-pocket them too, hehehe, it was so neat!  I even got an "ogre toe-ring" off of one, lol!  It was just junk, but what fun.  And the one on the roof is the one I took a screenshot of...it looks like he had just thrown a fire ball at someone, but the fire ball was just as still as he was...I could run through it and around it and took no damage.  It was just a fun little thing in the game!  One of many.. hehe... anyway, hope you're all doing GREAT! 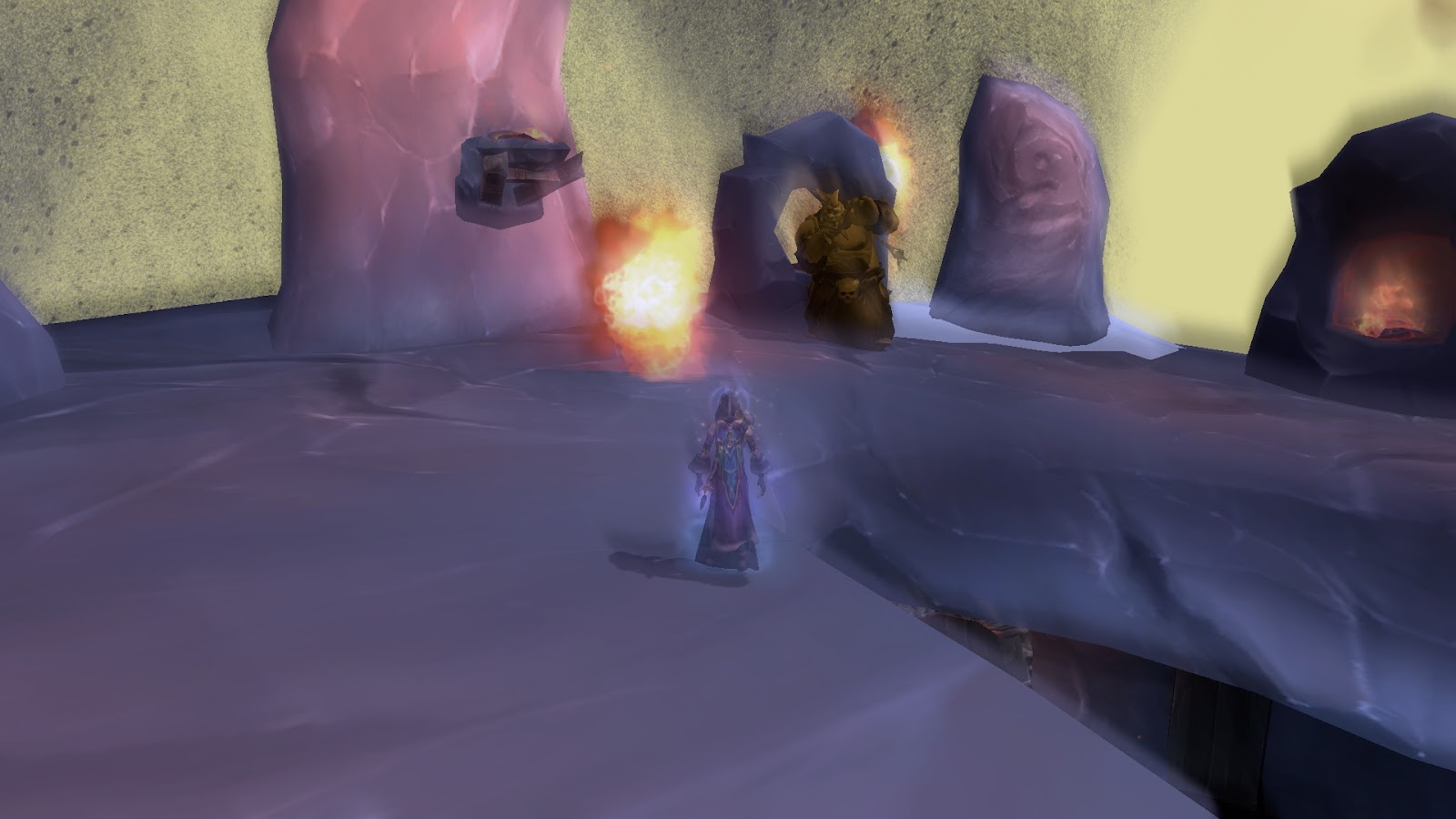 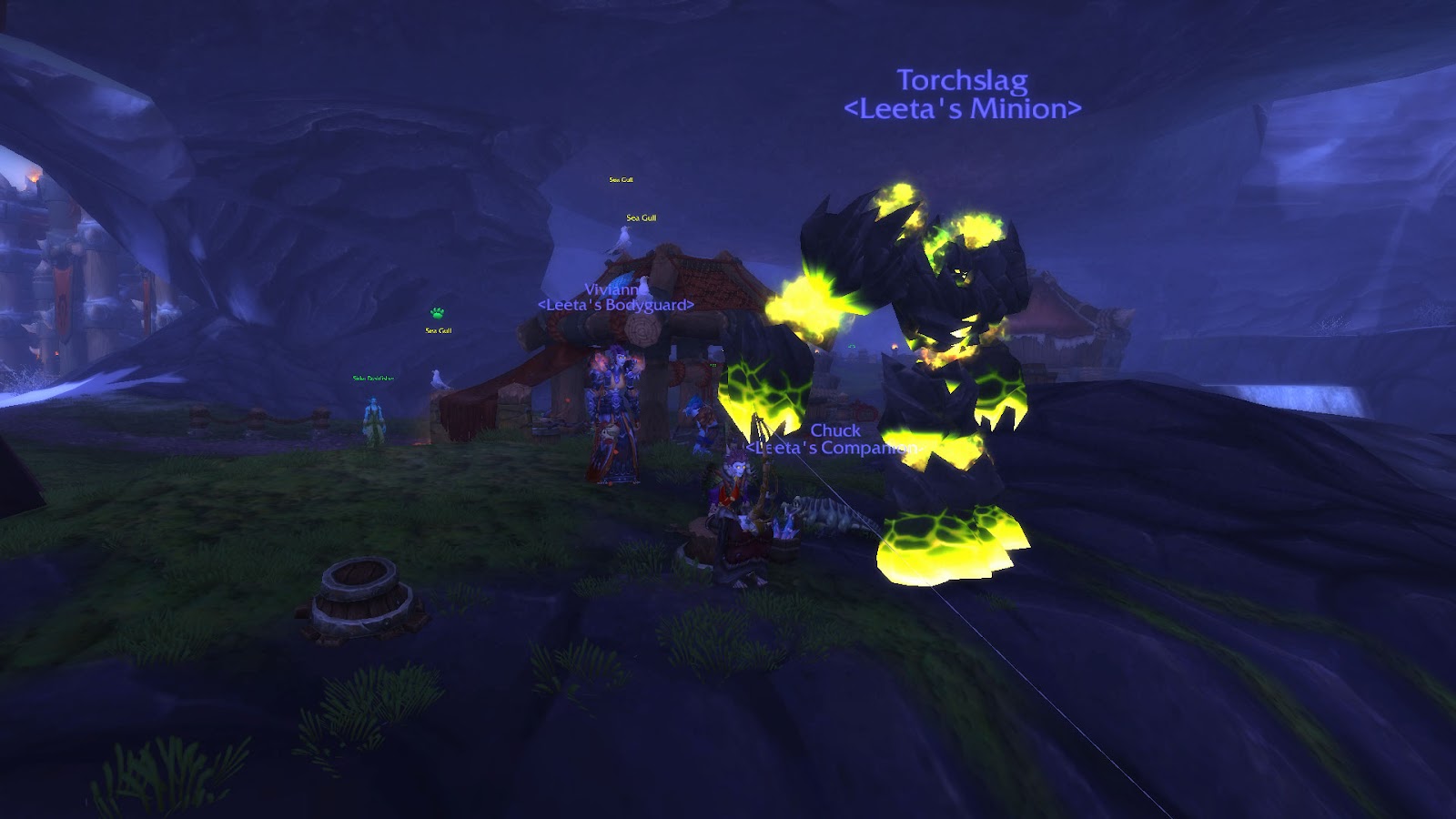 If you are not sure about how it works then check out El’s Extreme Anglin
http://www.elsanglin.com/warlords_of_draenor.html
3/ Pilgrim’s Bounty
New stuff!!! Super exciting! :D
http://www.wowhead.com/news=244668/pilgrims-bounty-2014-guide-november-24-december-1
4/ Dungeon Run - Skyreach (N)
Was a good run - to help me get Legendary Ring quests started!
Thanks Ashayo and Wingy for coming with me :)
5/ Nagrand!
STILL my favourite place in game!
The story lines. The questing! Nagrand hits you right in the heart the whole time!
Finished the zone questing and all I will say is this… WOW!!! **No Spoilers** 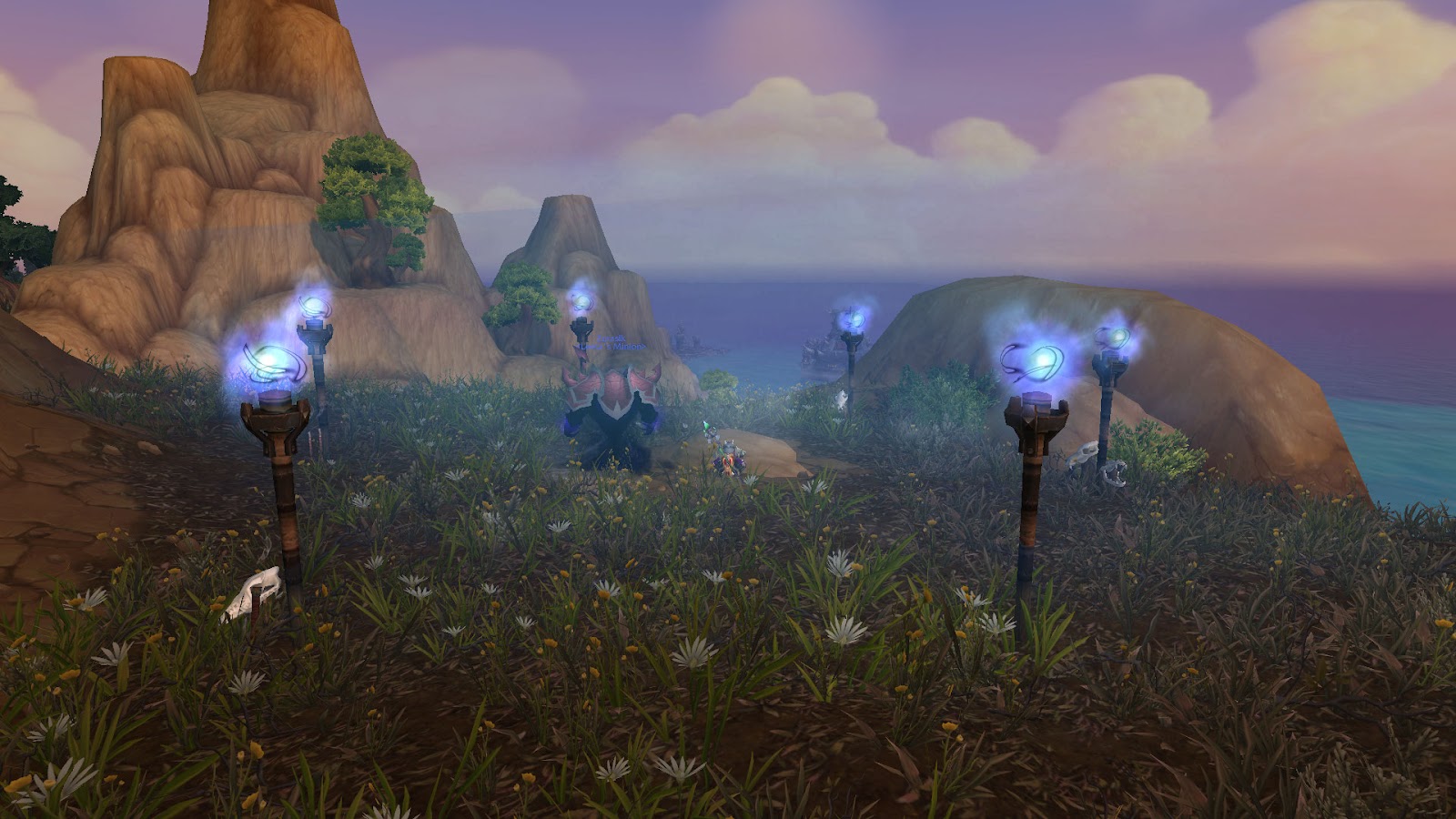 Communing with the Spirits! 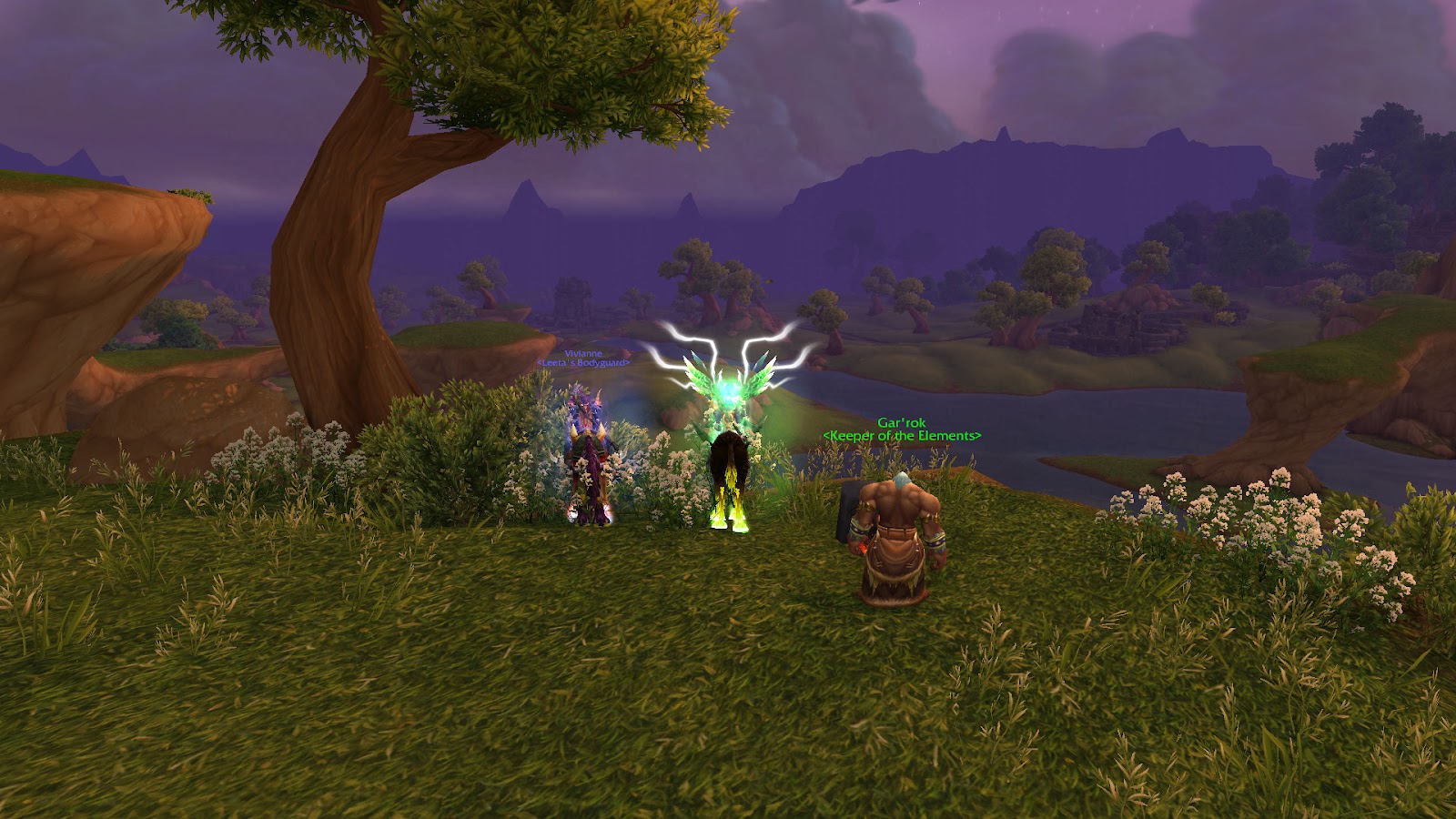 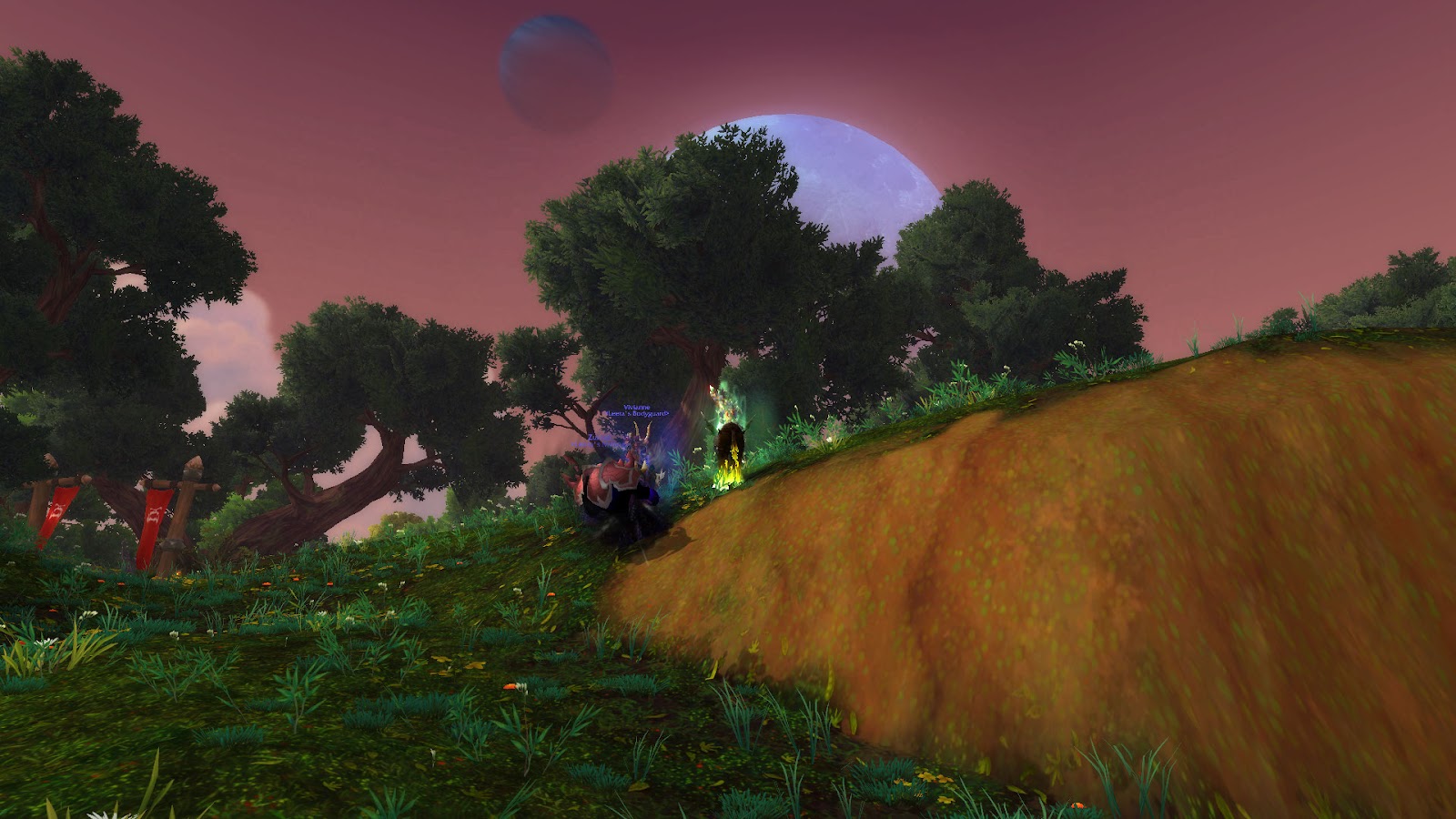 Sunsets!
6/ Proving Yourself: Silver Damage Achieved!
This allows me to now be able to do Heroic Dungeons!
http://www.wowhead.com/guide=2691/guide-to-proving-grounds-silver-in-warlords
7/ Warlocks at 100!
I had orginally chosen Cataclysm but after playing with it for the past week realised I was not using it as my rotation keeps me constantly reapplying Immolate so I have changed it over to Demonic Servitude. 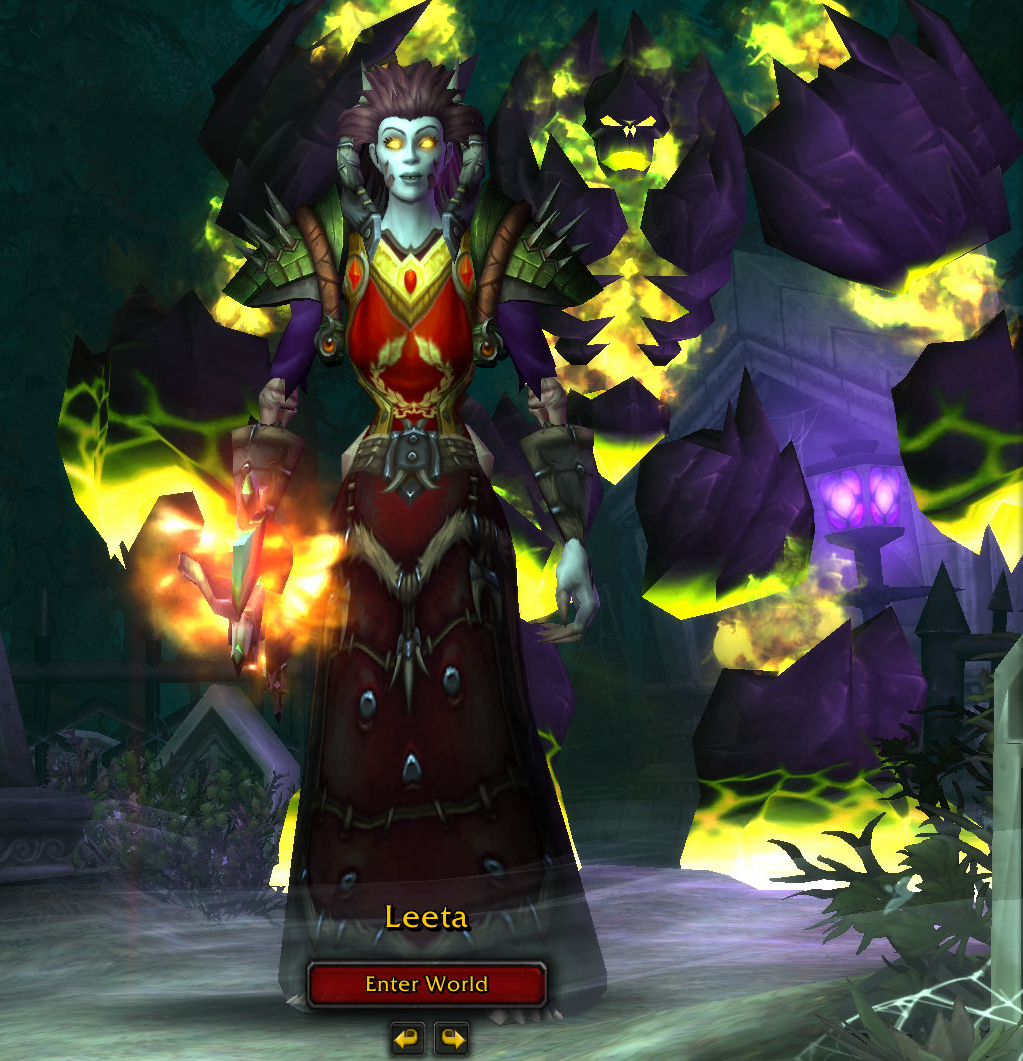 Fear My Abyssal - Torchslag!
8/ Garrisons!
Master Plan addon - http://www.curse.com/addons/wow/master-plan
Best addon EVER!!
9/ The one that got away - Poundfist!
http://www.wowhead.com/npc=50985
All faction can tag.
Drops mount!
2 hours of camping, DDOS attacks, Battlenet login issues 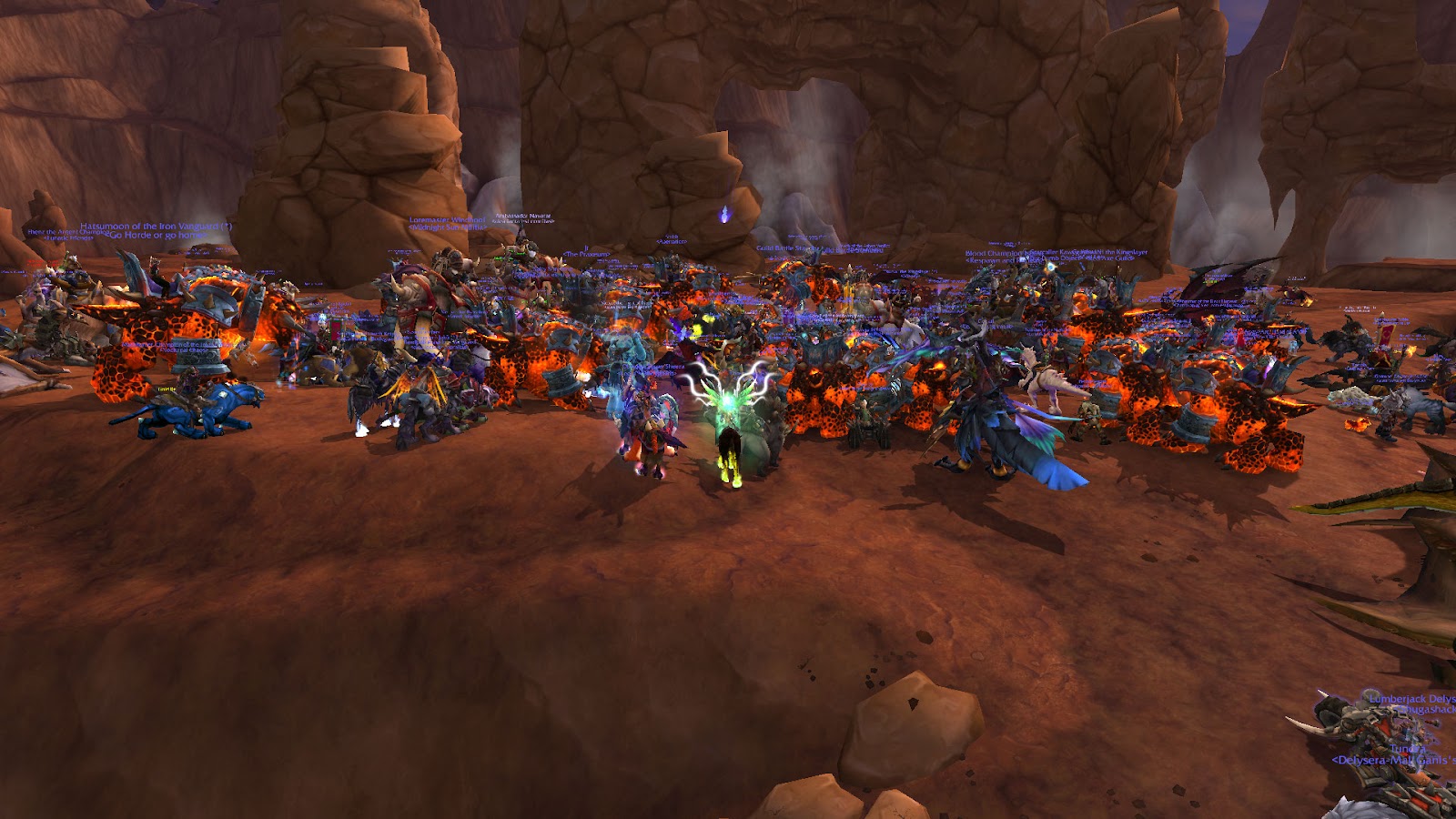 During Leeta’s segment - Pepe on my head! 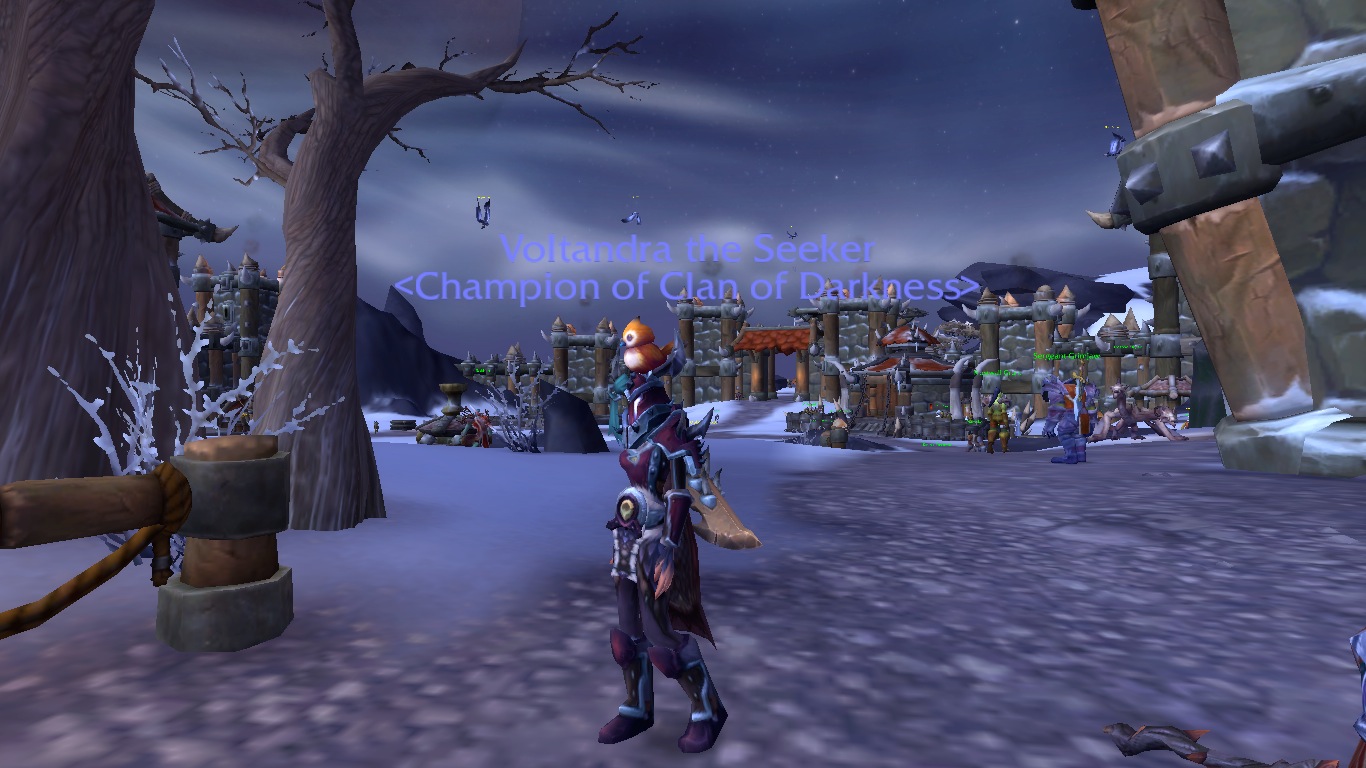 Hi CAW! Here's my overly long audio. I'm sure there was things I meant to say and forgot, but tis the season of busybusybusy, am I right?

From Rain
Sent from my iPhone


I am in a glass case of emotion
So I am either facing blizzard burn out just in time for a expansion or I have slipped into a pit of depression so deep I can't face the light of my fallow guildies. In other news I also have not been sleeping well and are in constant pain for some reason so in all its been a great 2 weeks. Hope to get some game time this week and will be moving hopefully by the end of December to a bigger place than I am currently infesting. I hope everyone is having a great time in and out of WoW know i miss you all and wish to join you all again soon well that and chat to people in mumble again or are we all not using that now.

P.S Sorry for the depressing email

P.P.S I will do another audio soon

P.P.P.S It's no bodies fault that I am in this rut

Posted by Aprillian at 3:35 AM