Hello CAW darlings!! I had a pretty much WoW-less week...*gasp* Sucks, I know, but I've been working on Garrison, moving some stuff out there, killing bugs (as usual), and also getting ready for October! I have at least 4 Halloween costumes to make so have been working on that, hehe. So yeah...it's my first week in a long time that I didn't get any gaming done. 😟 BUT no worries, I plan on getting some raiding done this week, I don't want to get behind! So that's all from me this week, but I hope you're all doing lots of WoWing and having a blast!!


/great big hugs & kisses! *muah!*
For the Horde, for the Alliance, & for IRL getting in the darn way,

1/ Iron Leitta - Horde Hunter Lvl29 - Lvl34
Questing in Ashenvale, Stonetalon Mountains and Northern Stranglethorn
Nesingwary quests - just not the same, I do miss the old days and collecting all the millions of pages! 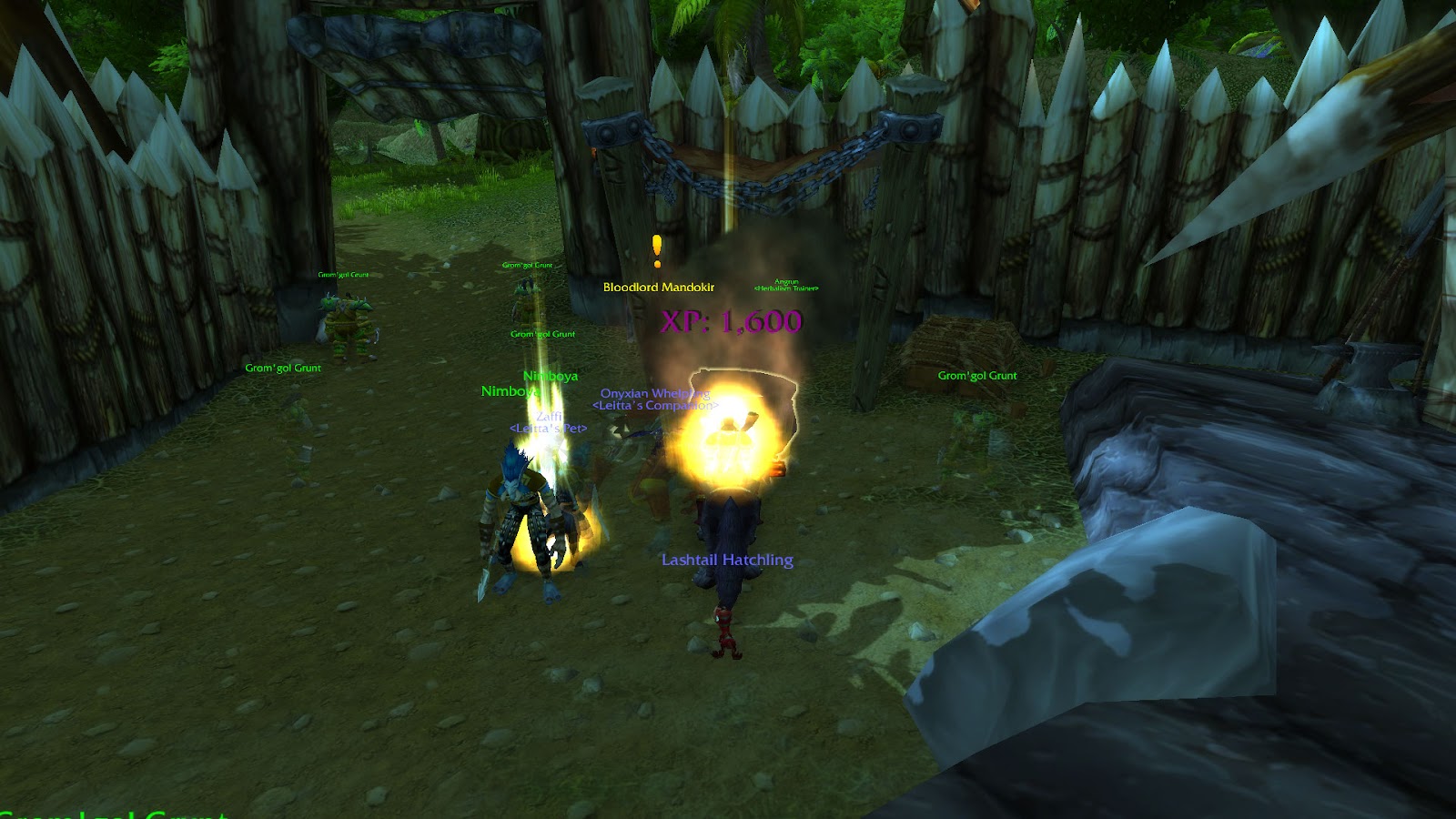 
2/ Bloodleeta - Alliance Druid Lvl16 - Lvl19
Running up and down Darkshore - staying well away from the Stags!! 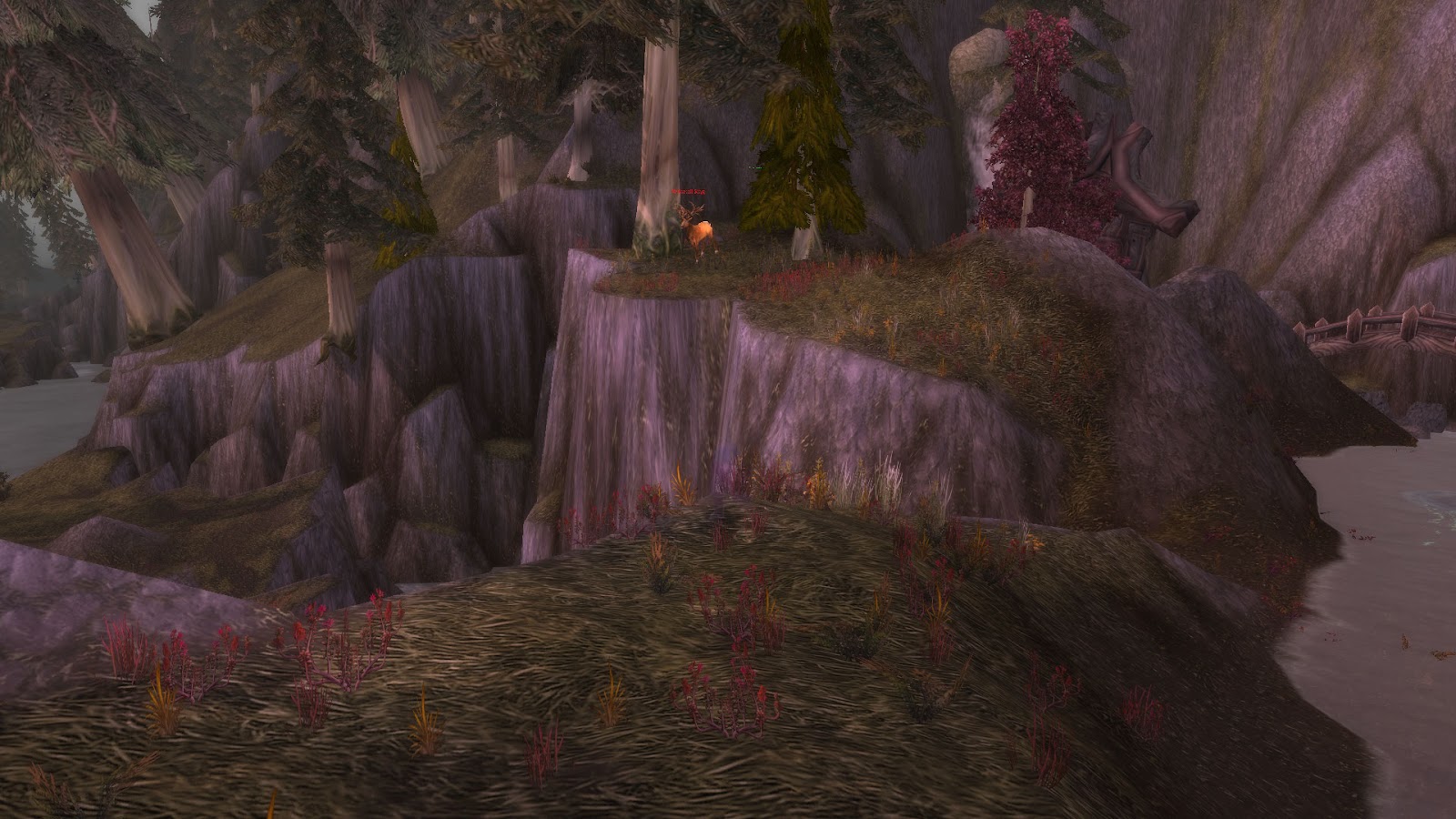 
Journeyed across to Stormwind on boat, ran through Elwynn Forest to Redridge - now killing spiders, boars and Redridge brutes. 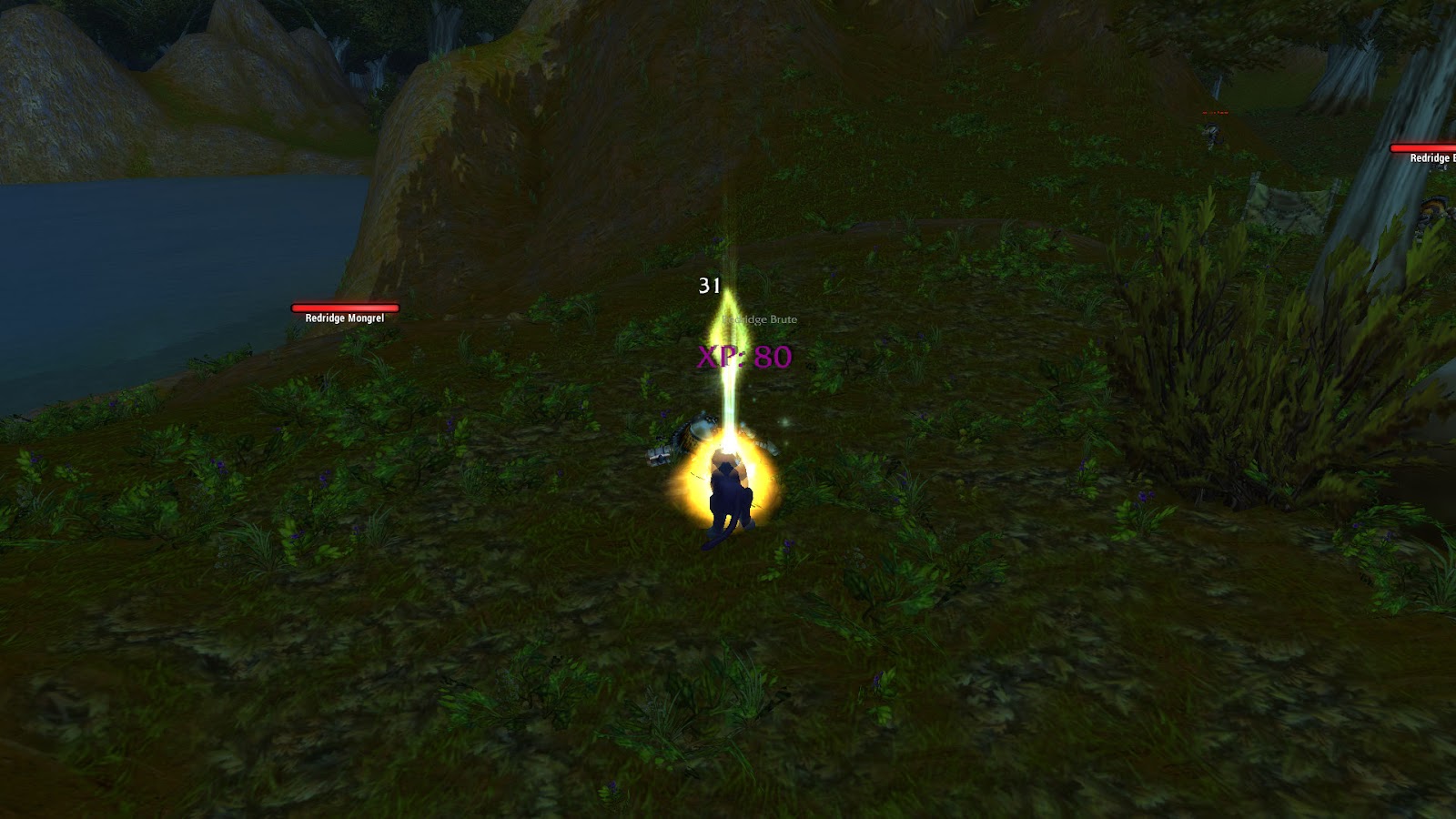 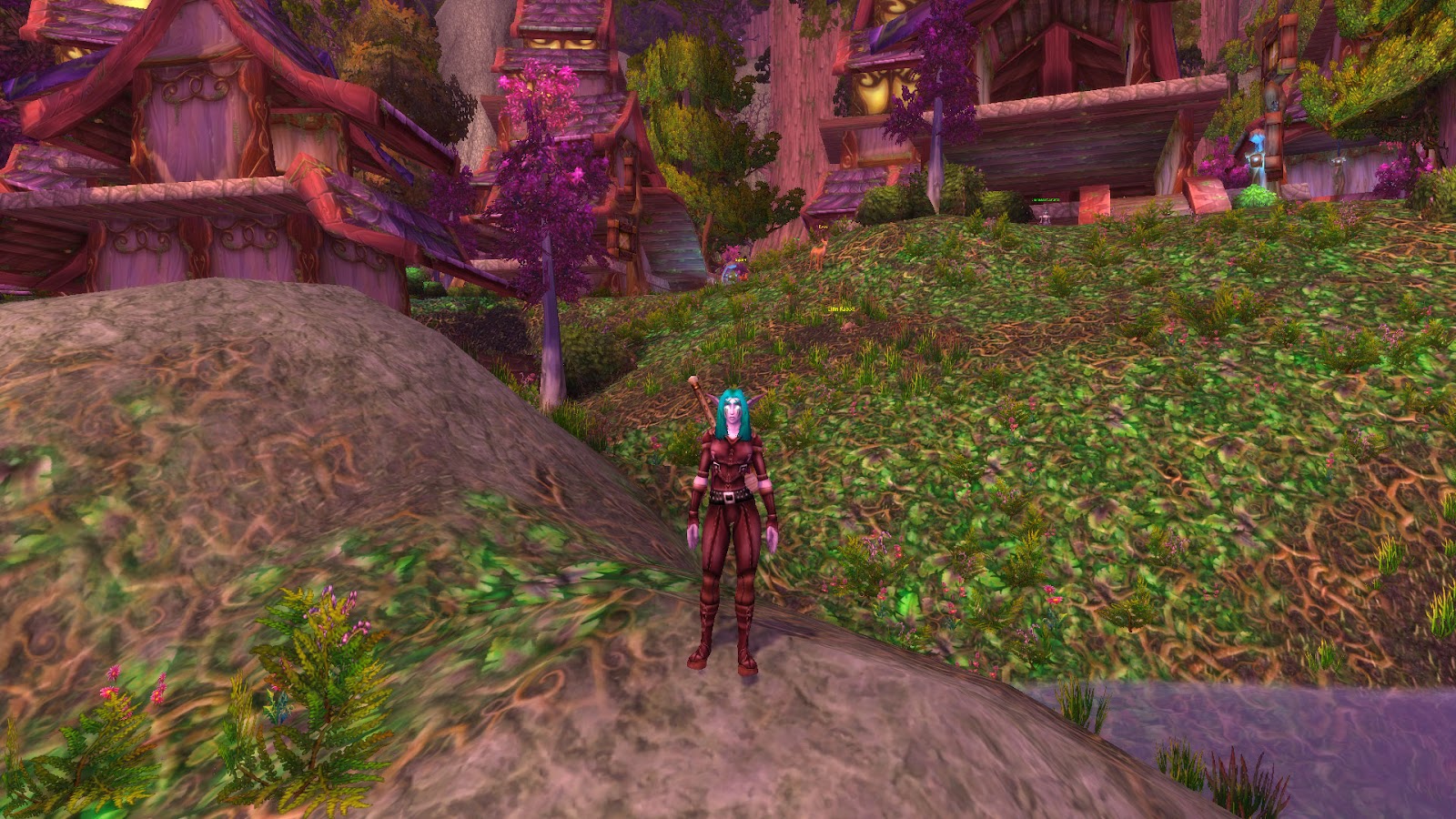 
3/ Ironleeta - Horde Warlock in CAW - Lvl13-Lvl15
Questing in Durotar then across to Northern Barrens. 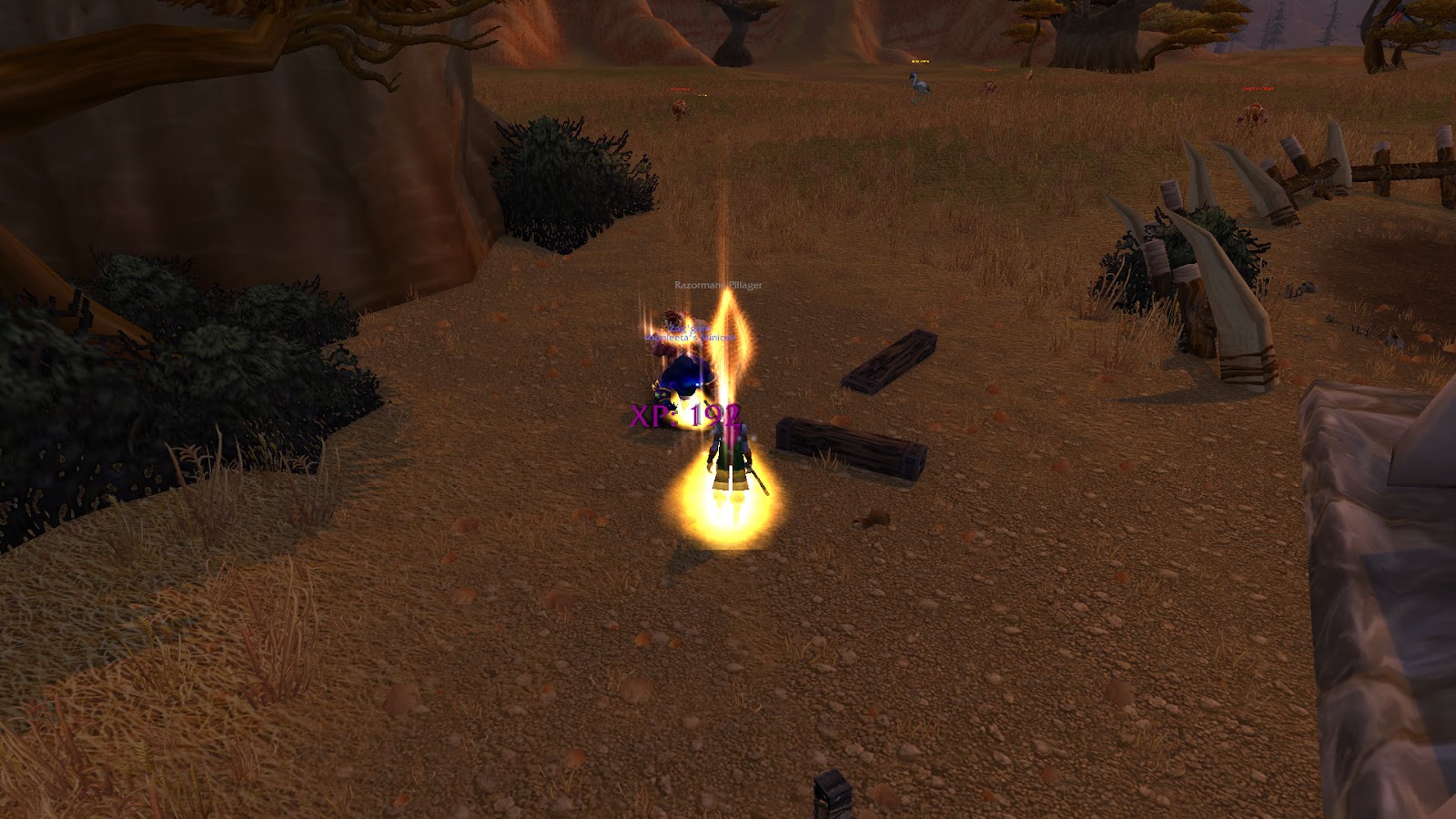 
4/ Iron Leitah - Alliance Warlock Lvl18-Lvl20
Questing in Loch Modan - feels weird as I have not quested here in a long time though have had 2 Blood Thirsty toons running around here killing! 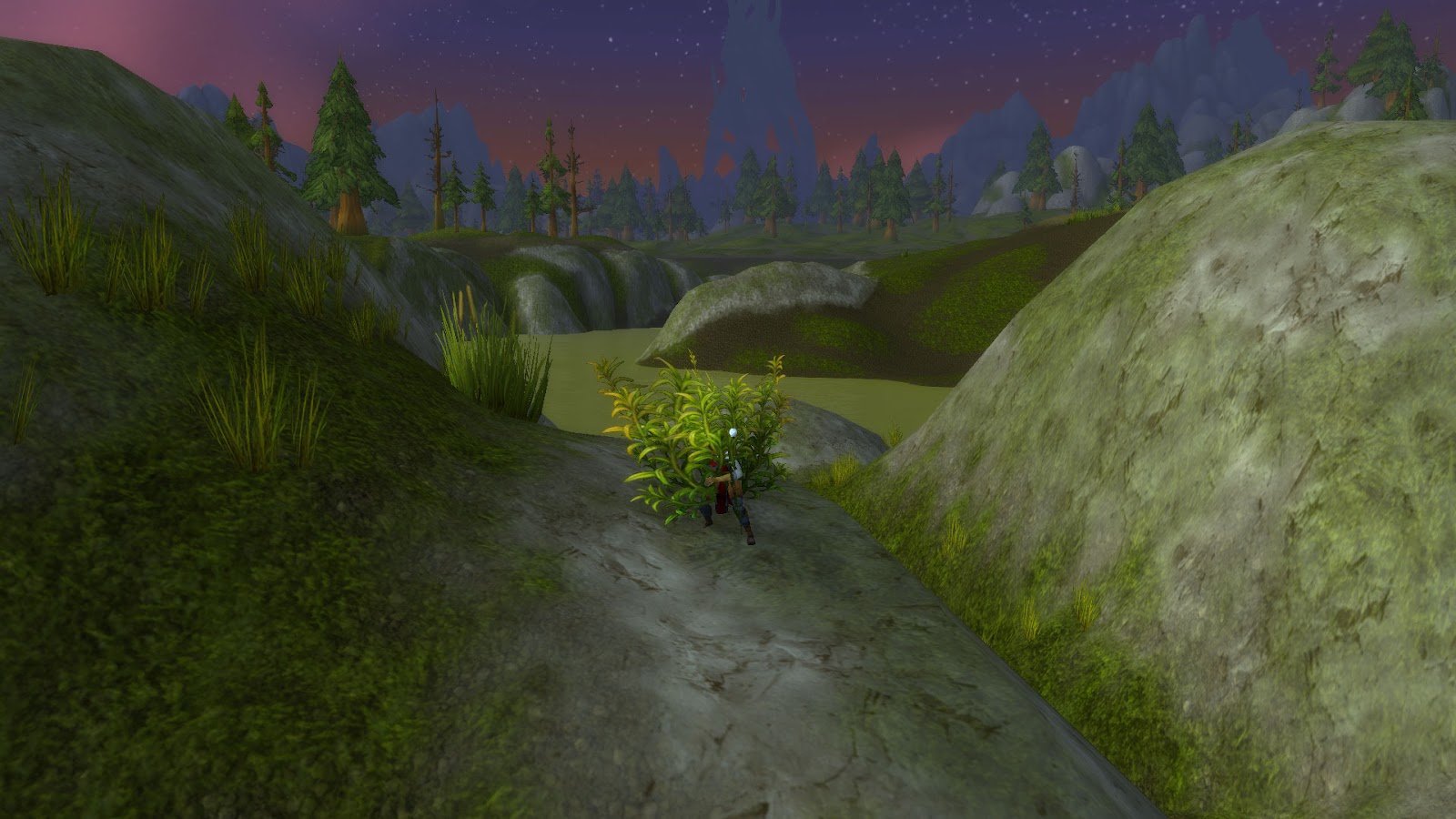 
Then moved questing to Redridge! 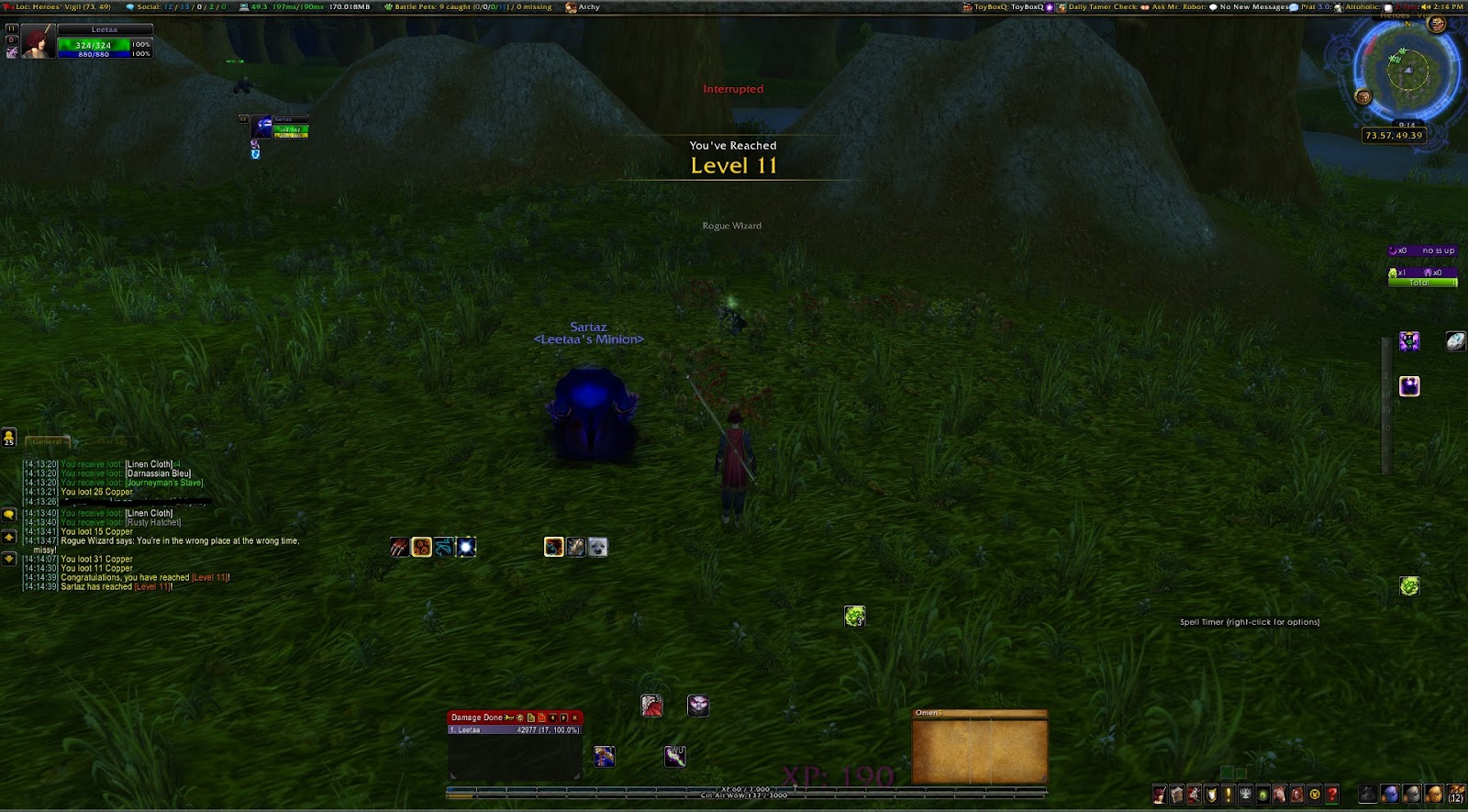 
6/ Isle of Madness!!!
Most of my week has been hunting Jakur and killing Spineclaws!
Spent over 15 hours…
Managed to get Monstrous Spineclaw to spawn 3 times!
Once was I logged in and OMG IT'S RIGHT IN FRONT OF ME!!!!
Hunter pet! *insert curse word here* 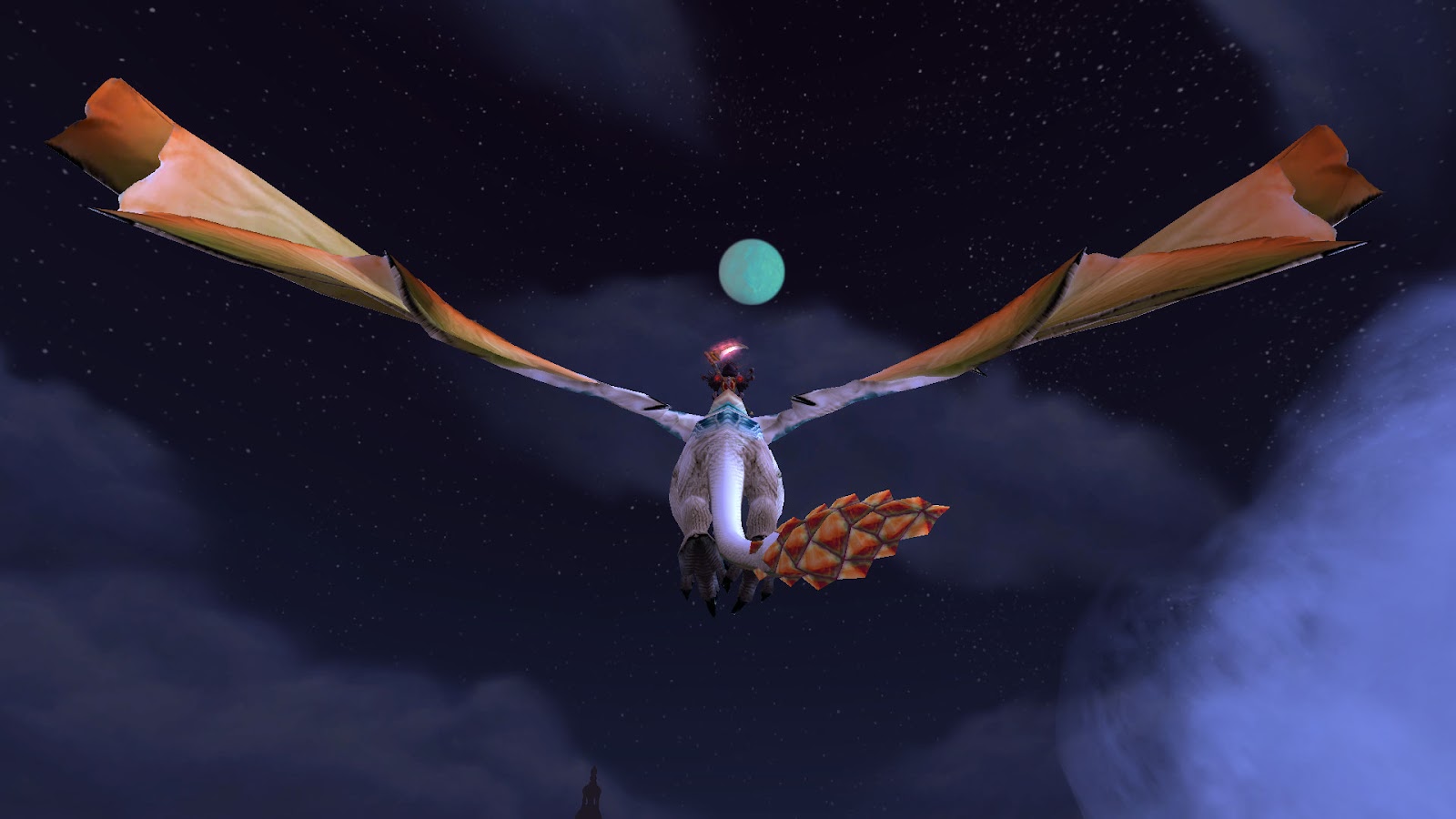 
9/ The WoW Challenges Podcast
We go LIVE 29th Aug 7pm EST (9am Leeta’s time on 30th) at http://connectcast.tv/Stone
We will be talking all things WoW Challenges!
http://wowchallenges.com 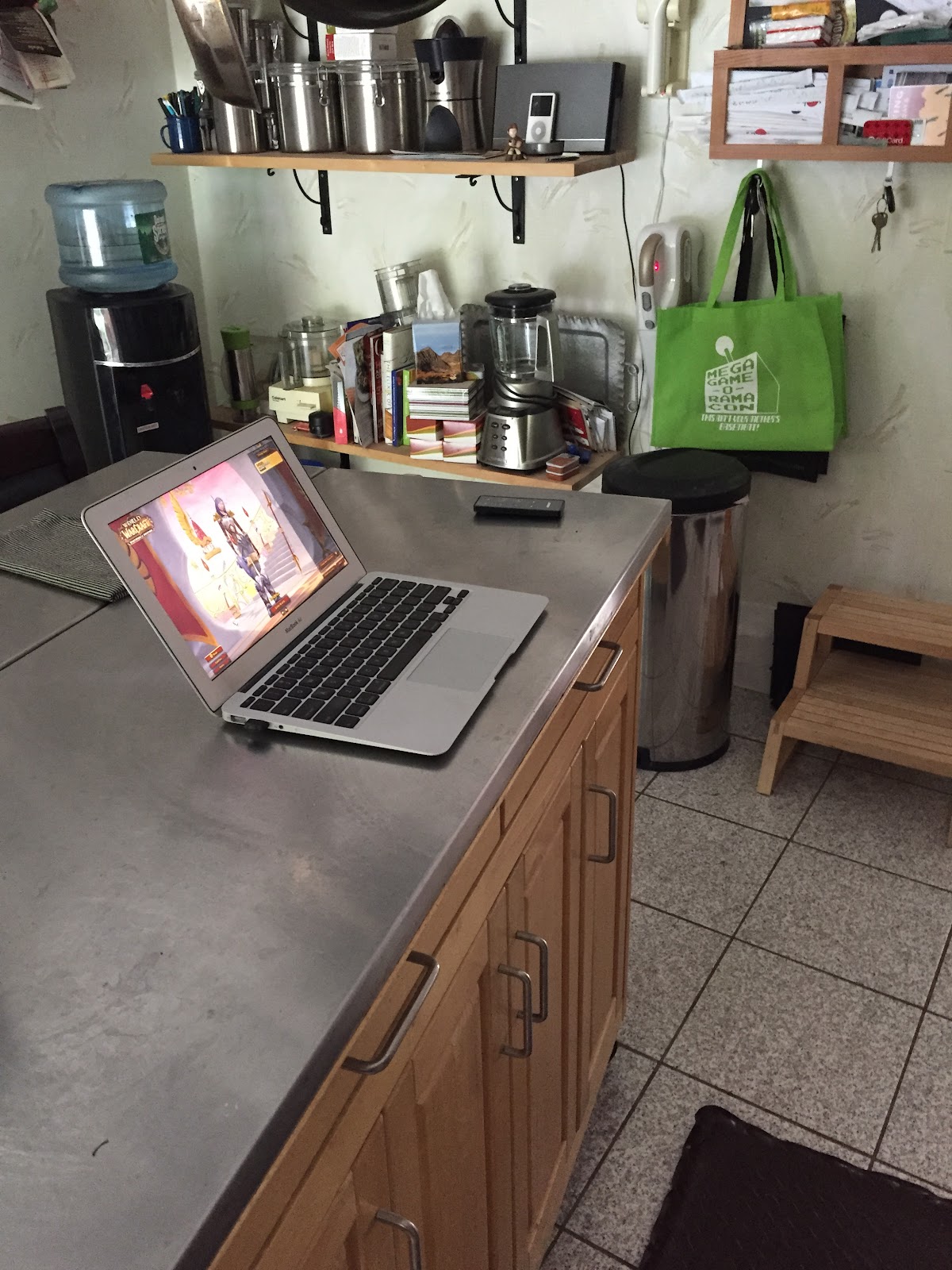 
A new feature!
Hail and well-met!
I bring you greetings from my Garrison, and news of a newly discovered feature!
I thought I should share that recently I’ve learned that our Guild Page, while not a pet who can do battle, has other talents and skills!  Leeta, I’ve discovered that these pages are capable of transcribing letters for us!  As a result, I’ve begun to dictate a number of my missives, letting him transcribe them and forward them as necessary for me.  This has created so much more time for me to work on other things.
Attached should be the transcription of my most recent missive.
“Be well…”
Wolfbrother / Eranth / Wolfheal
AIE & Clan of Darkness
Earthen-Ring


Sorry for a lack of an audio this week. It's been a hectic busy one and with it being my last day before a week's holiday, i didn't have a spare minute to record anything.


So what I've been upto. Shalavyr my Lock Ironman died just before level 16 to one of those big dudes with the chains in the Scar out in Ghostlands. My Shaman Ironman Vuzelloa is level 7 now and going slowly. I started a new alt, Amayadorra who's a troll shaman and she's only level 5.


That's about it for this week, just been busy with work though i had some other playtime yesterday.