super busy but made sure I did my audio for you!

1/ Iron Leitah - Human Warlock - Lvl25-Lvl27
Questing in Wetlands - one of those zones that has a galzillon quests that range from green to yellow. 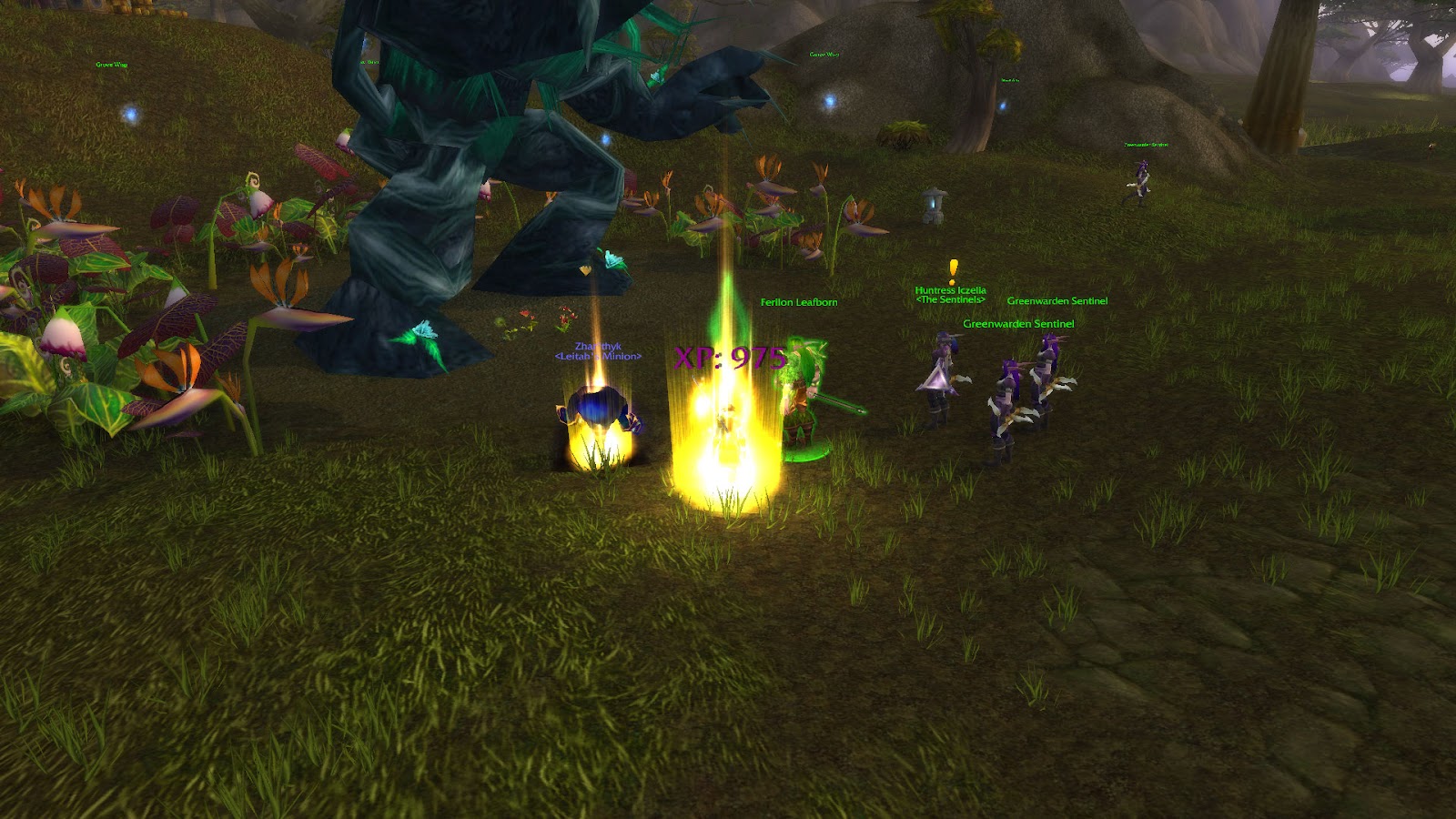 
2/ Ironleeta - BE Hunter - Lvl7-Lvl11
Questing in Eversong - lots of quests though did manage to get to Ghostlands & grab flight path. 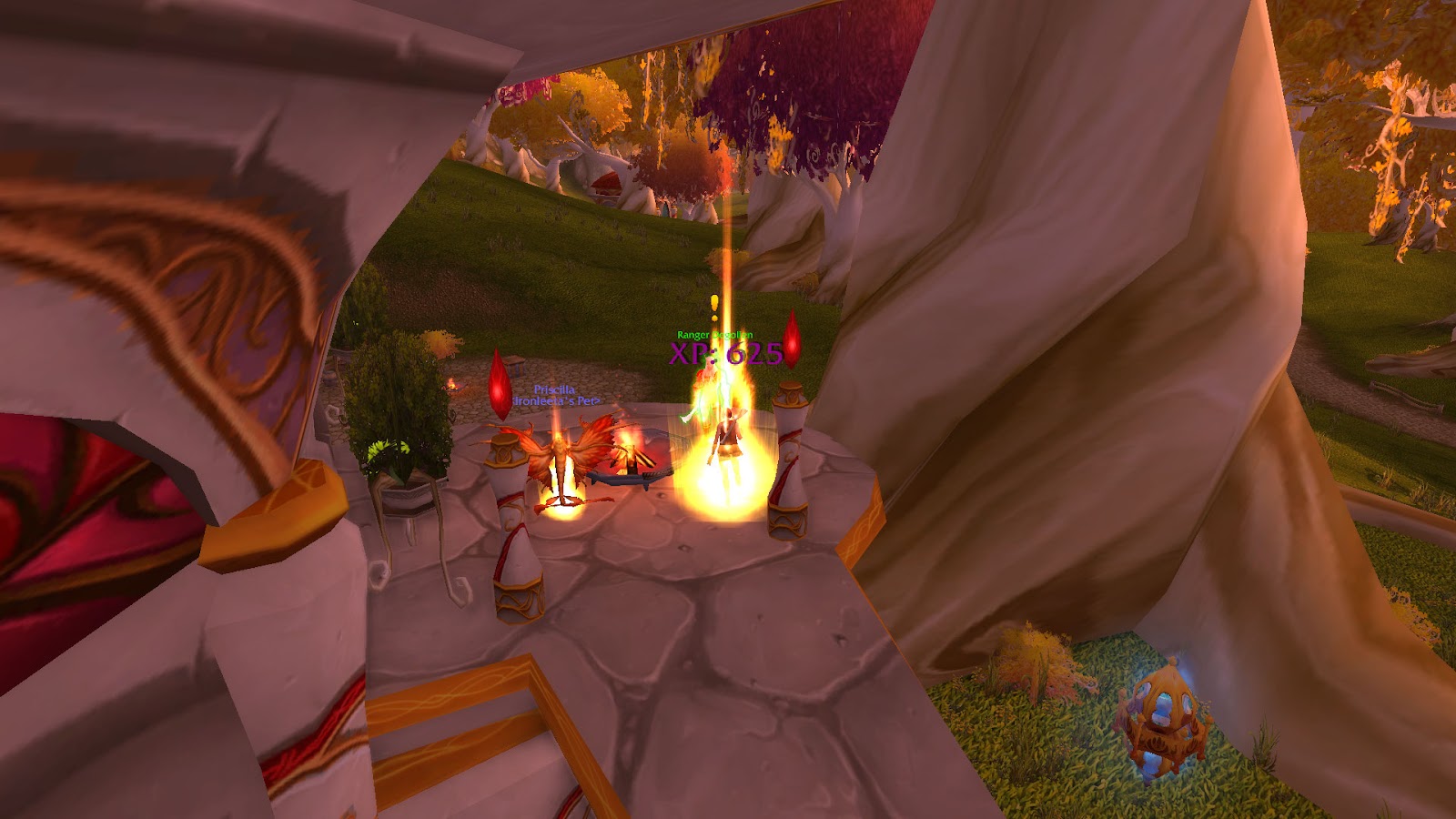 
3/ Ironleetah - Undead Monk - Lvl12-Lvl14
Headed down to Silverpine for questing. 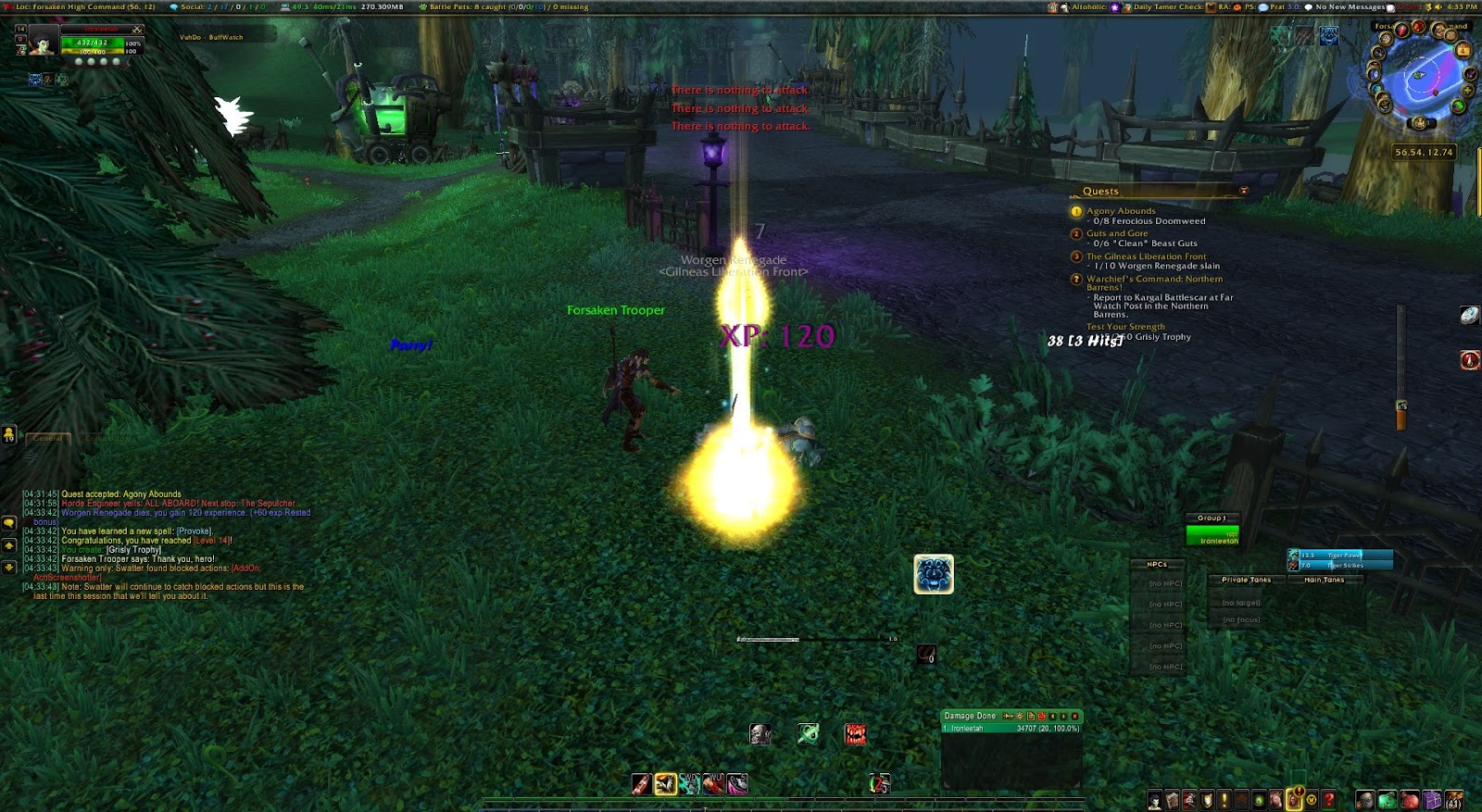 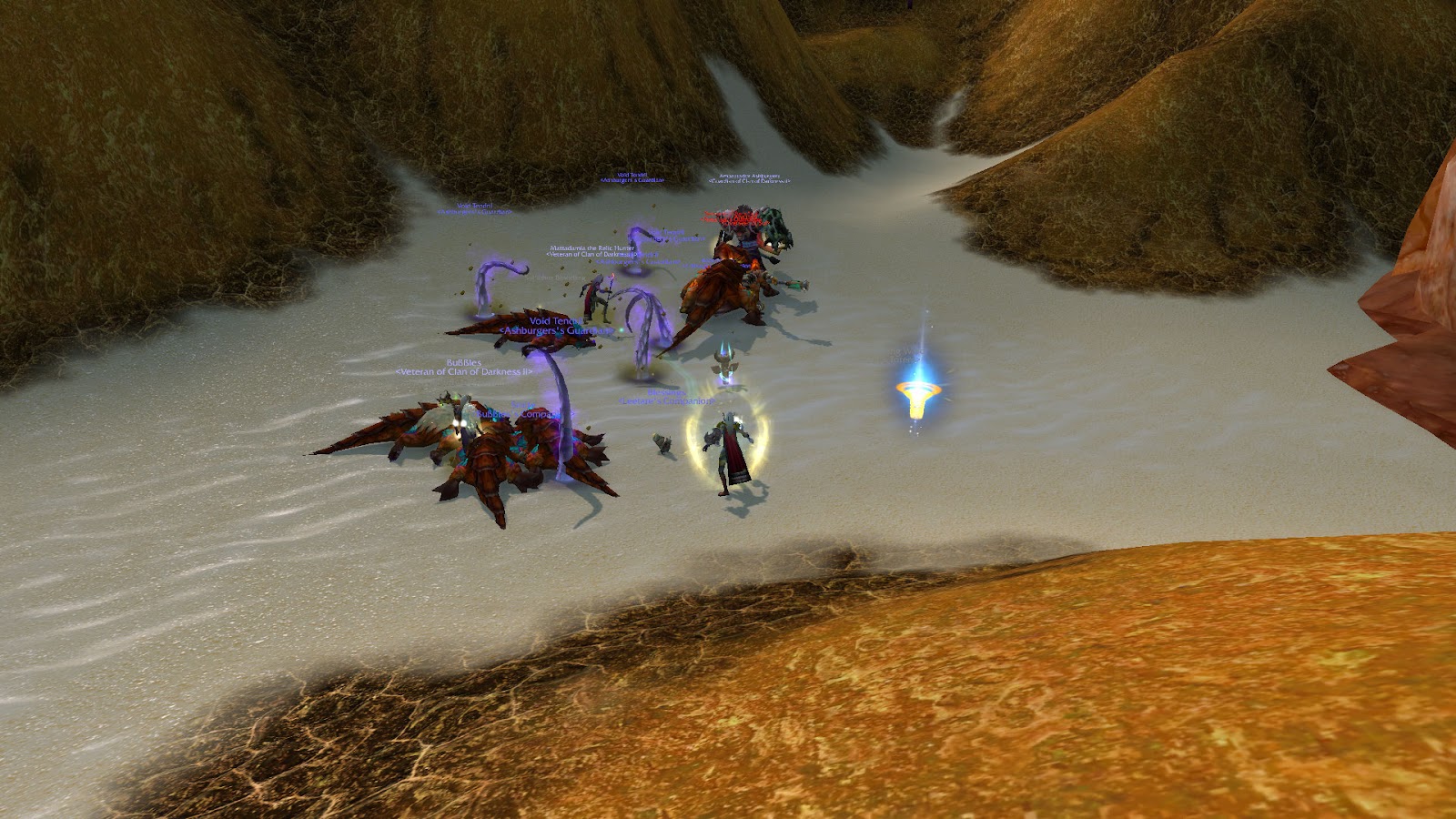 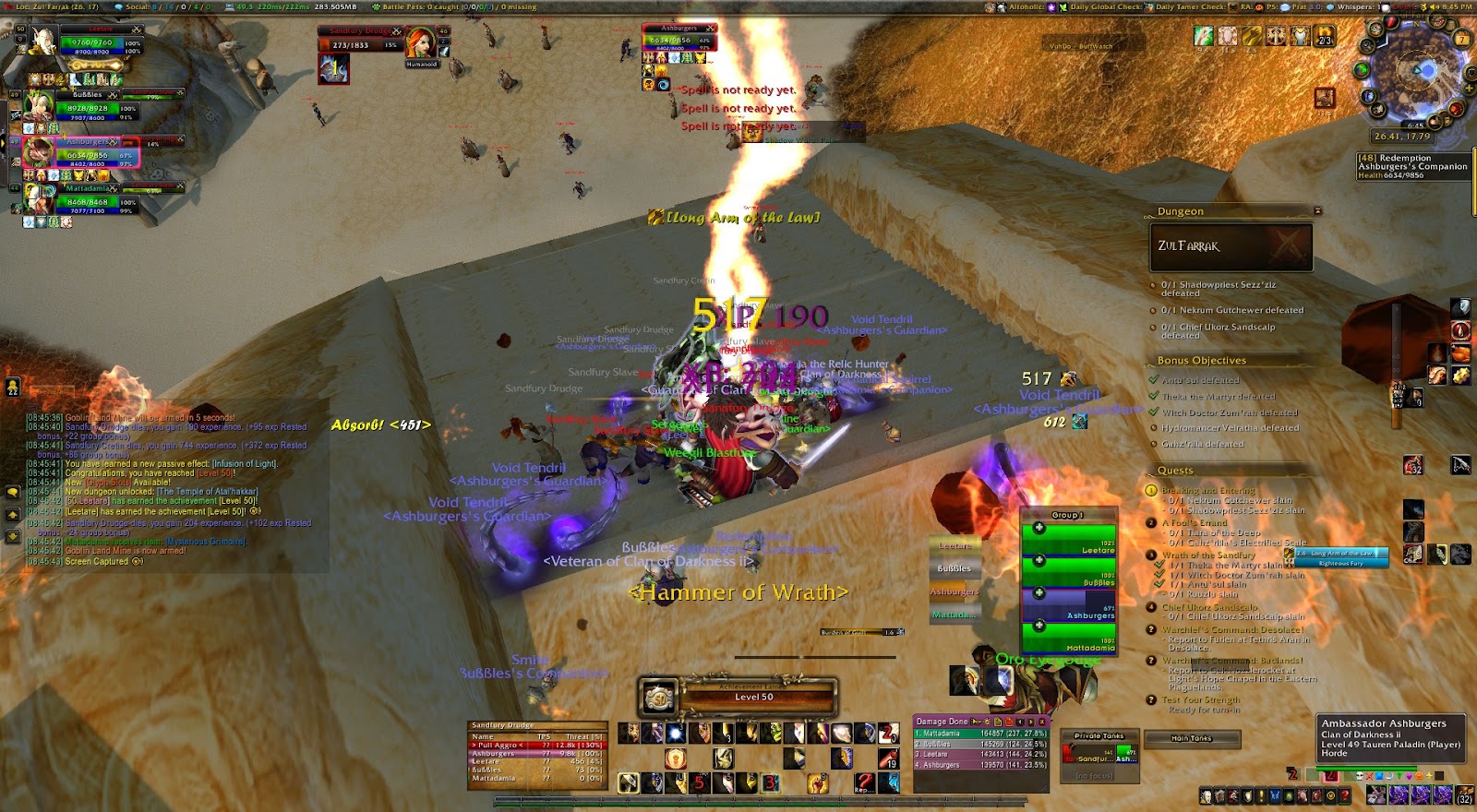 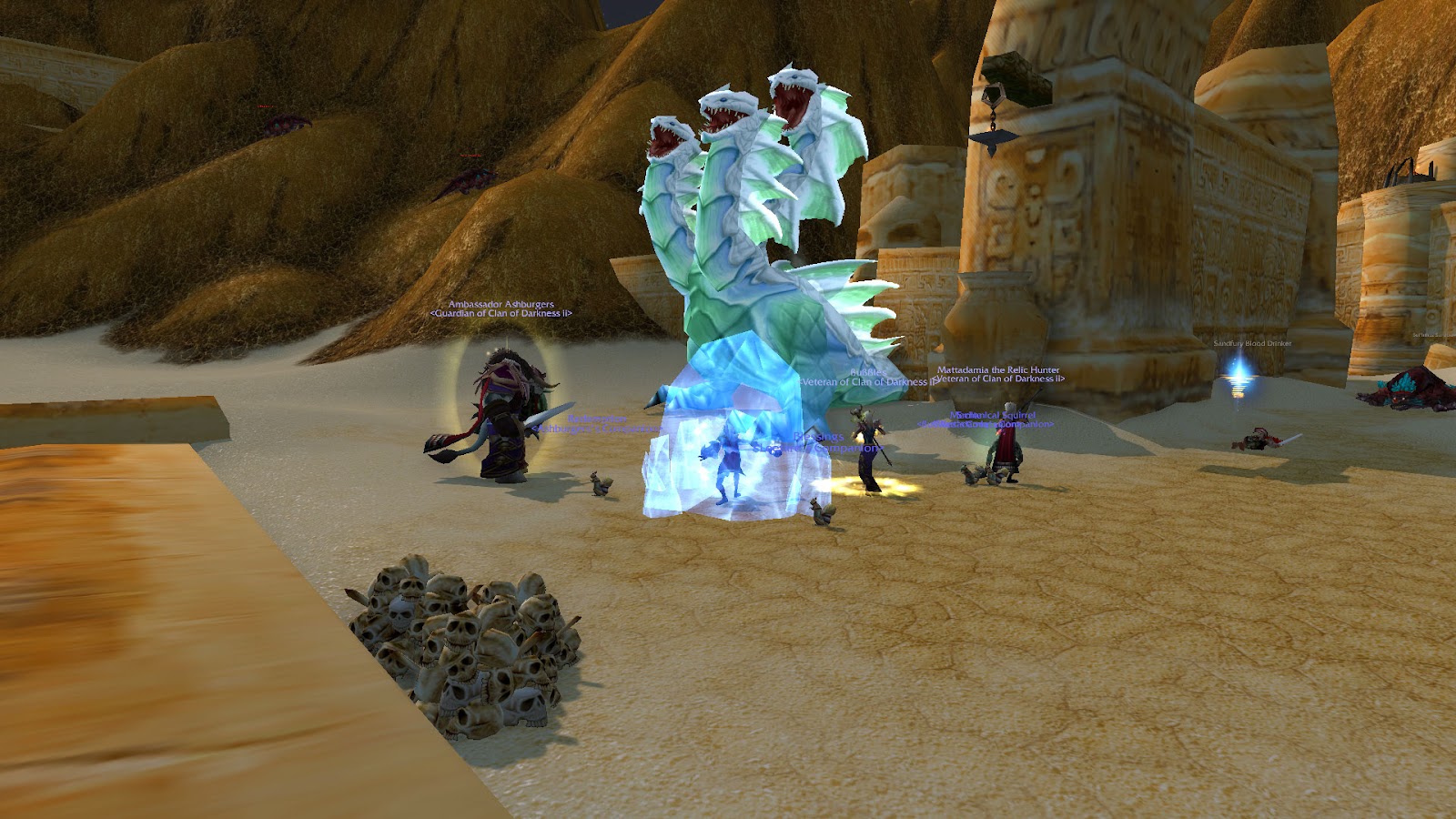 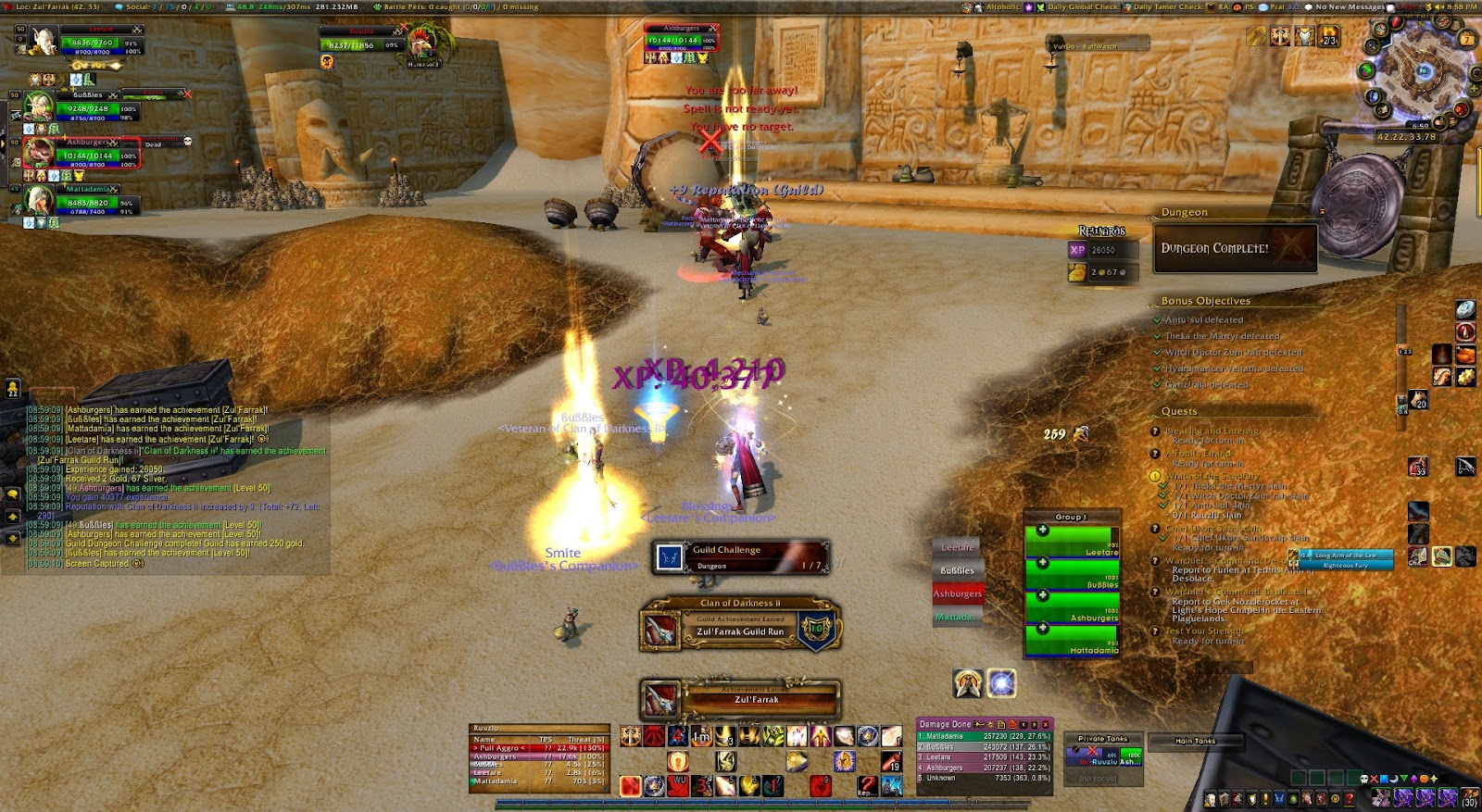 
We ran The Mechanar and Arcatraz.
XP dropped down once I hit 70 and was getting barely anything decent in the dungeons! 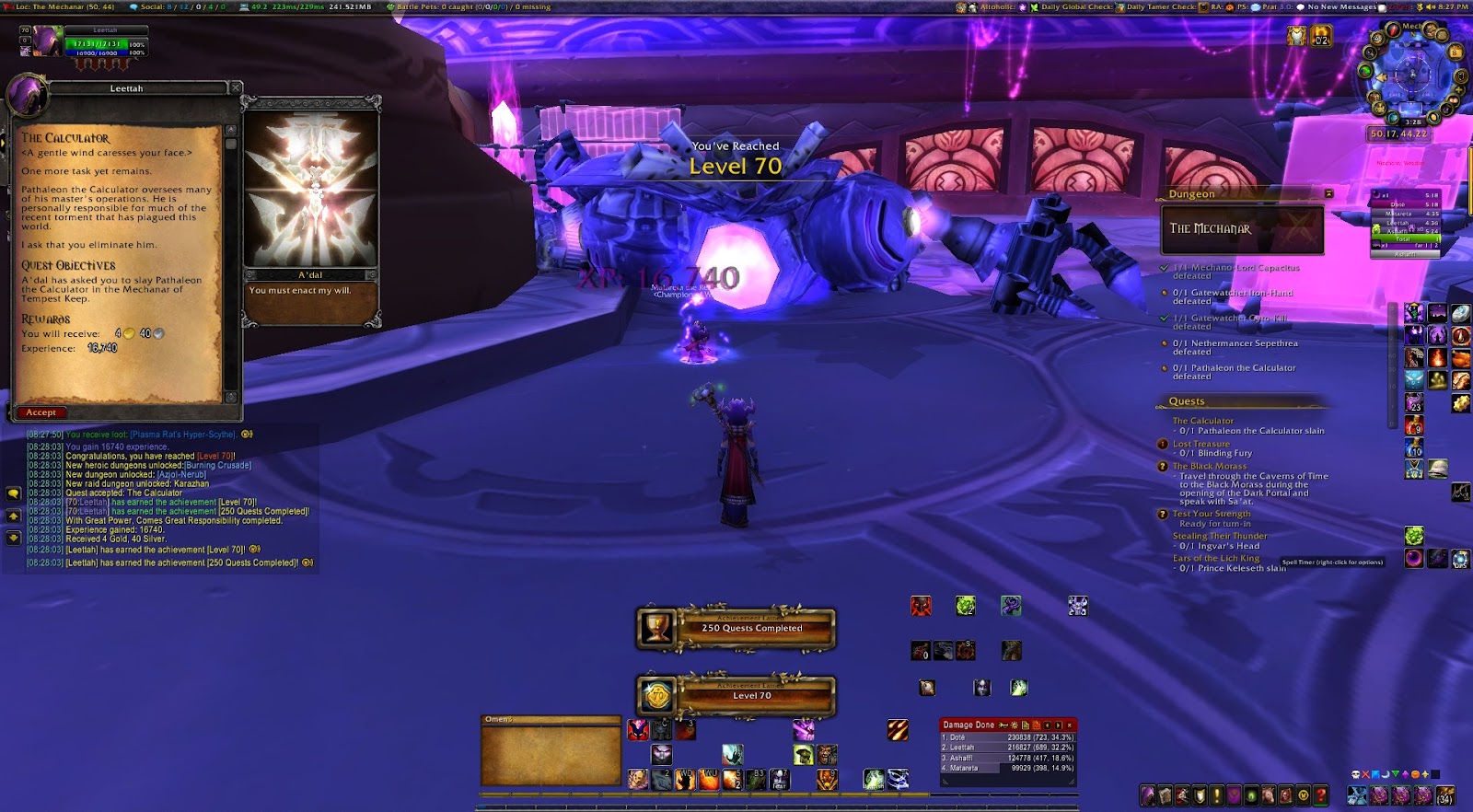 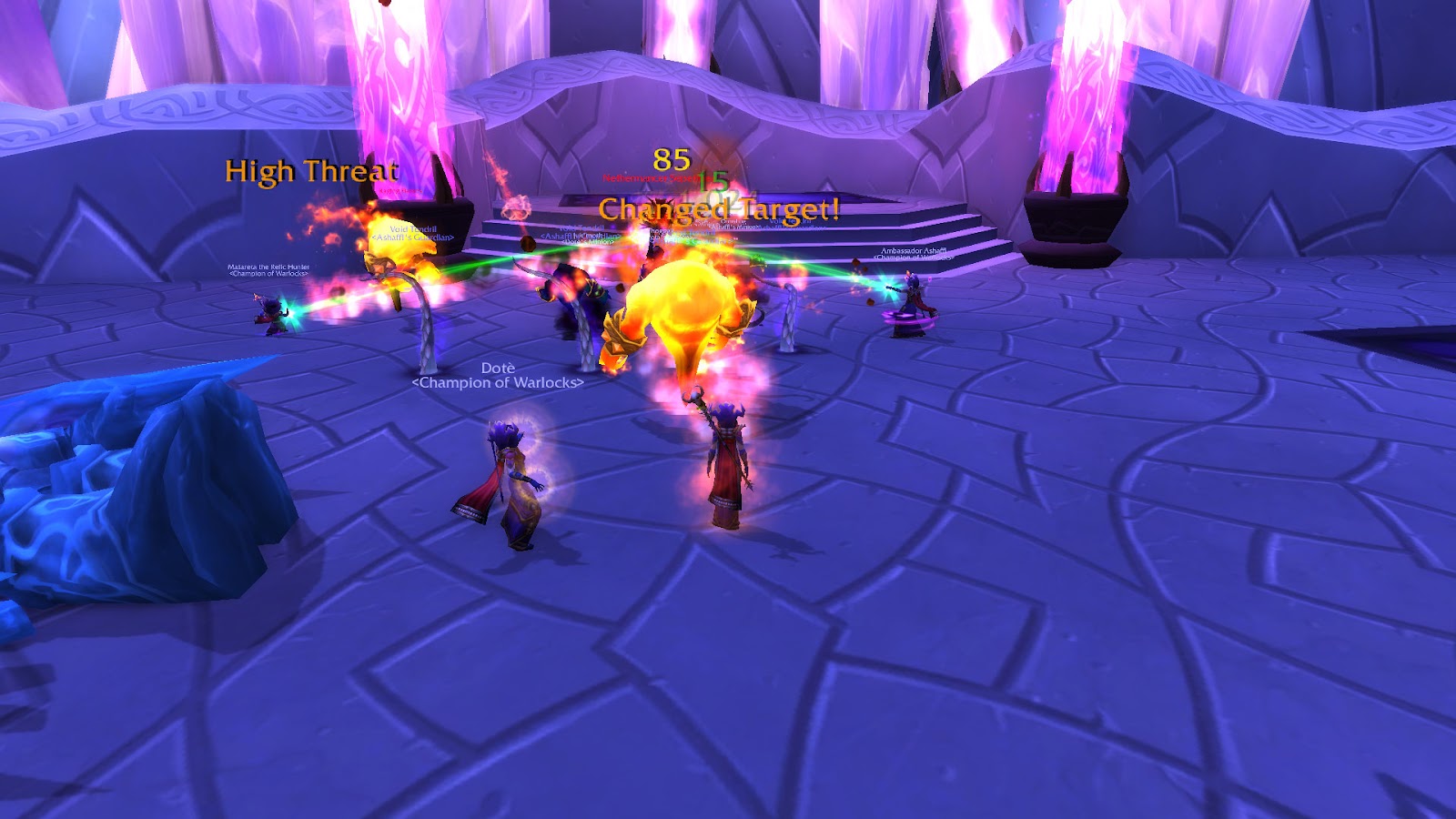 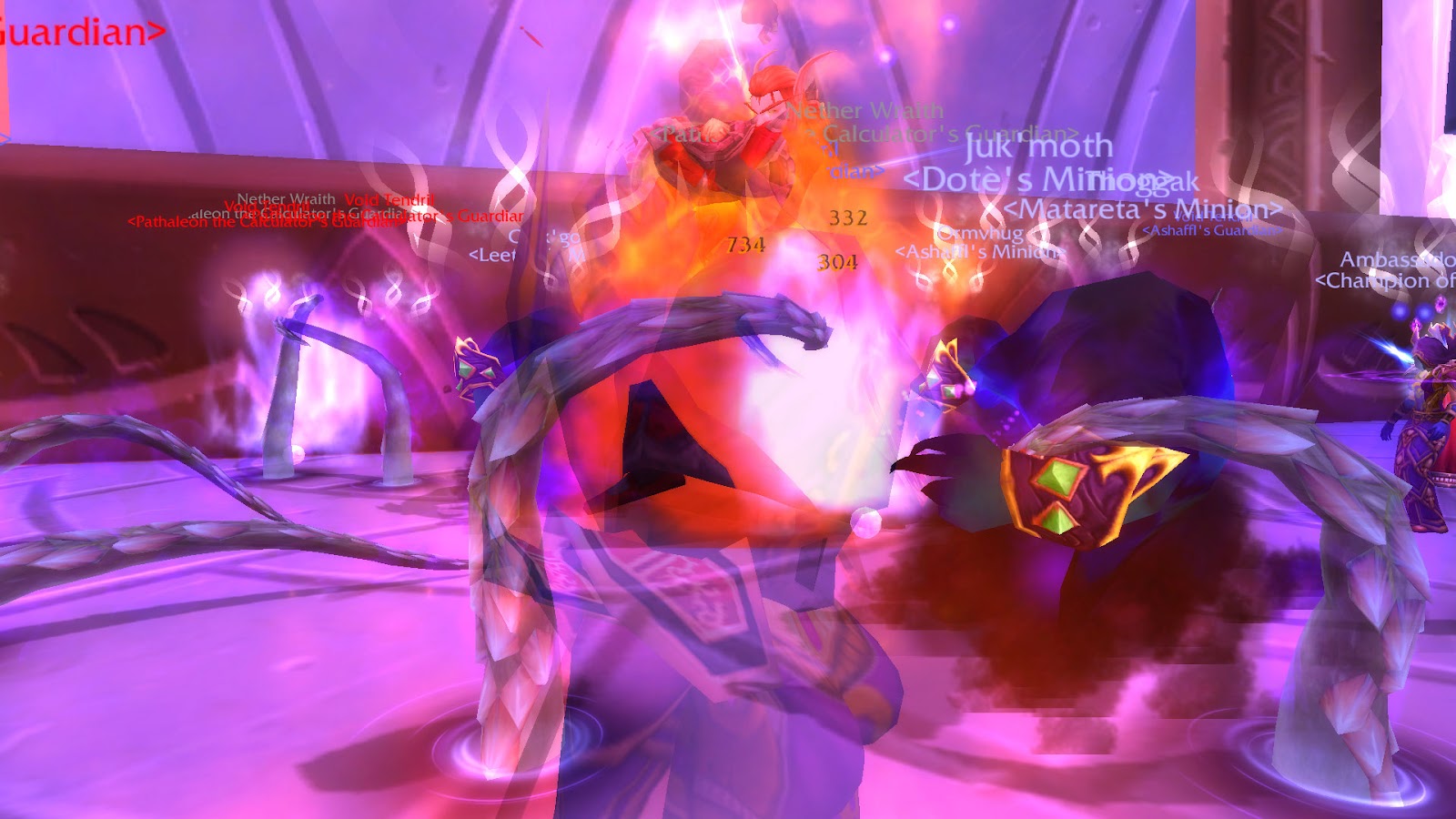 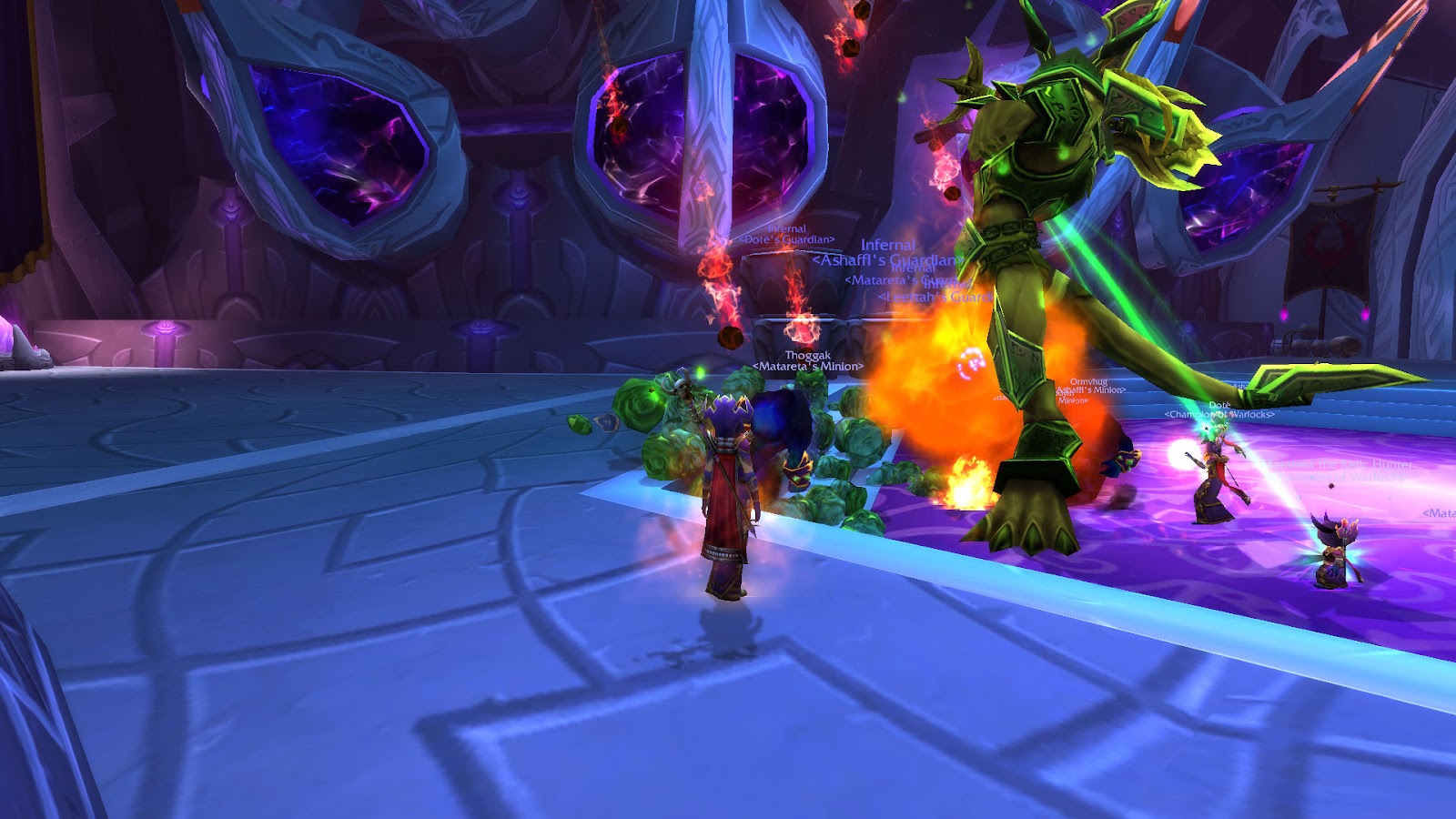 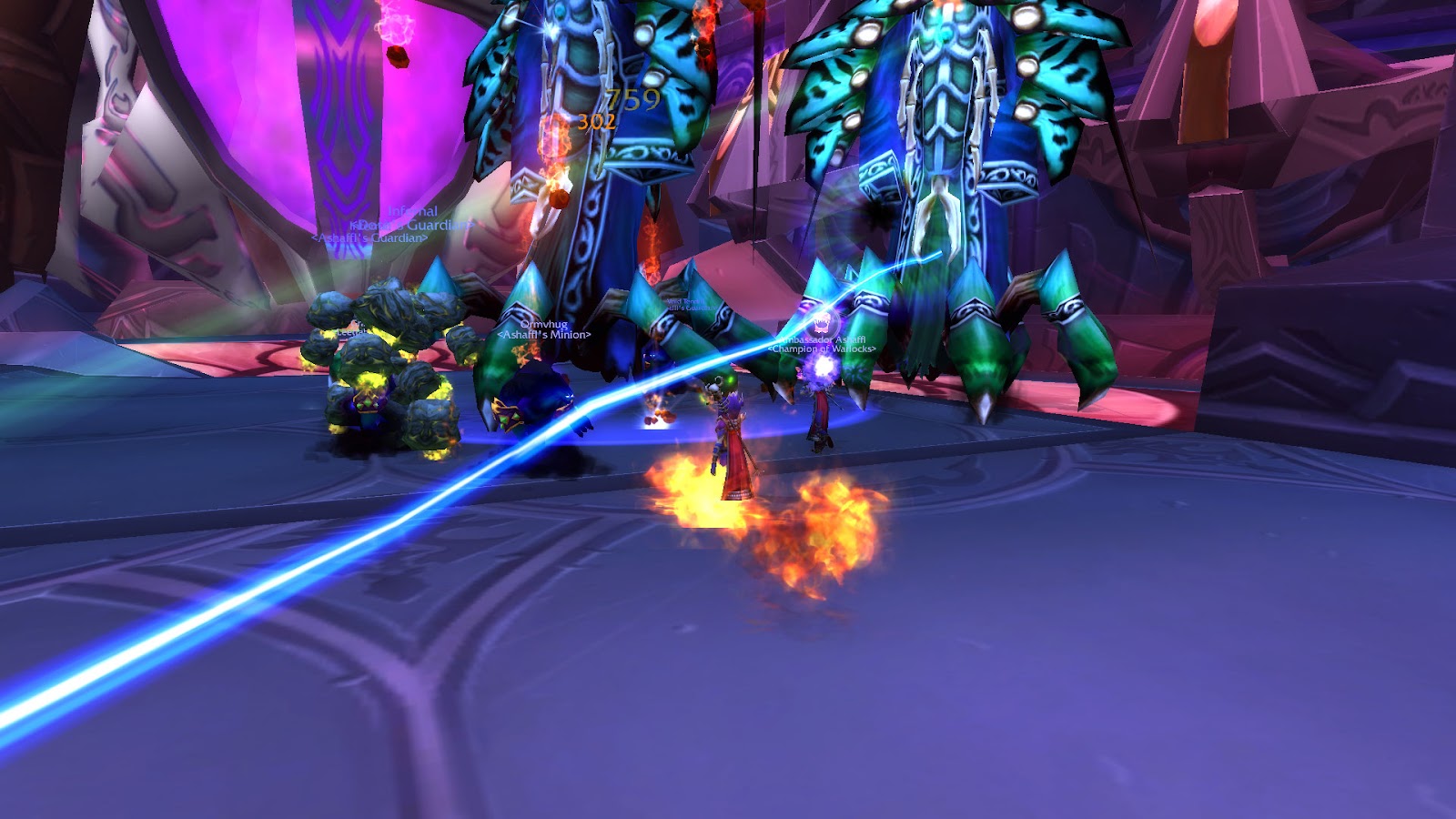 Why Does It Have To Be Bugs!! 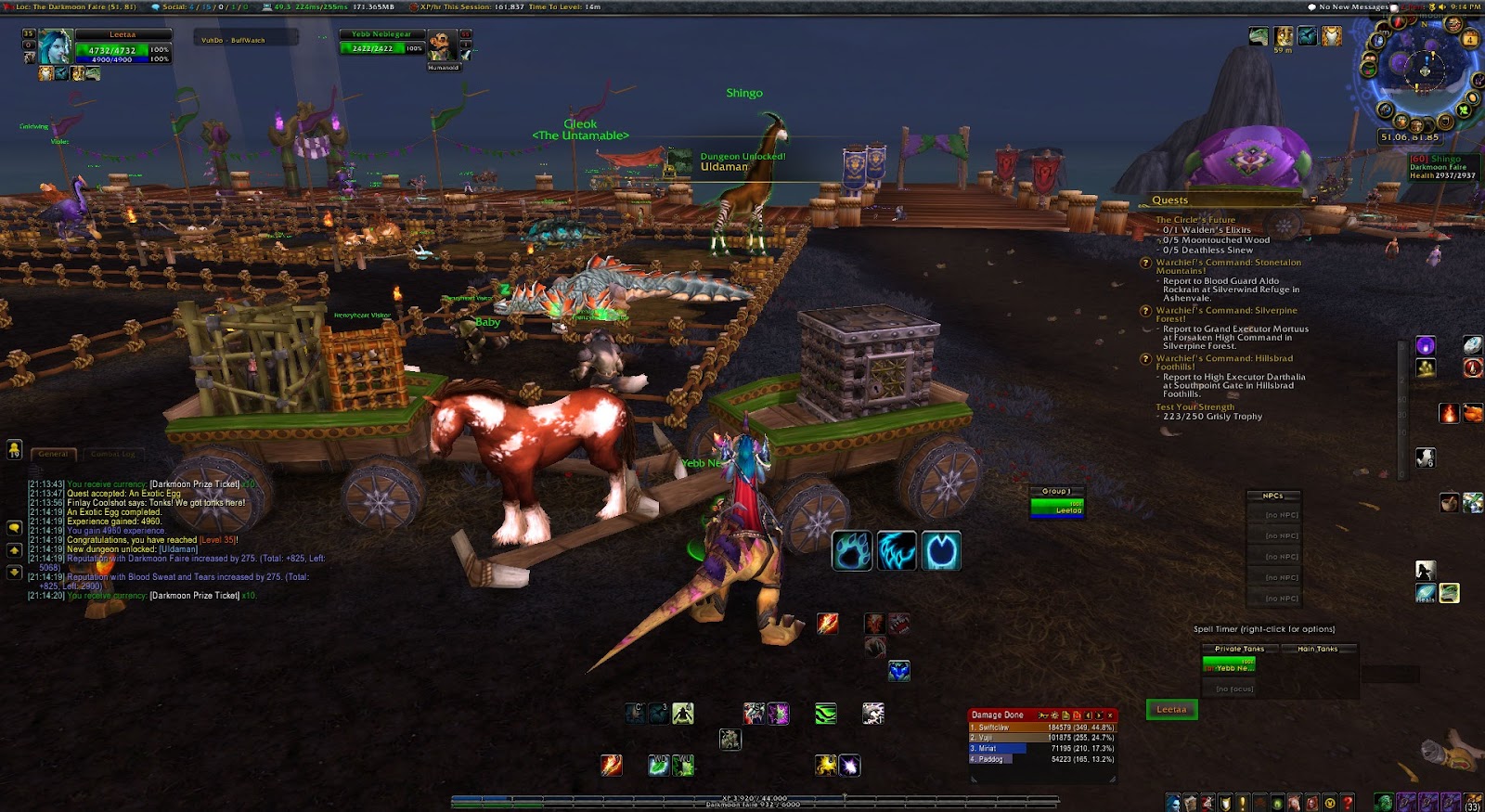 
7/ Timewalking Dungeons
Ashayo, Wingy and I ran few dungeons for the badges - Slave Pens and Arcatraz


8/ Dig Dig Digging!
Have been actively digging in Draenor - flying does make it alot better! 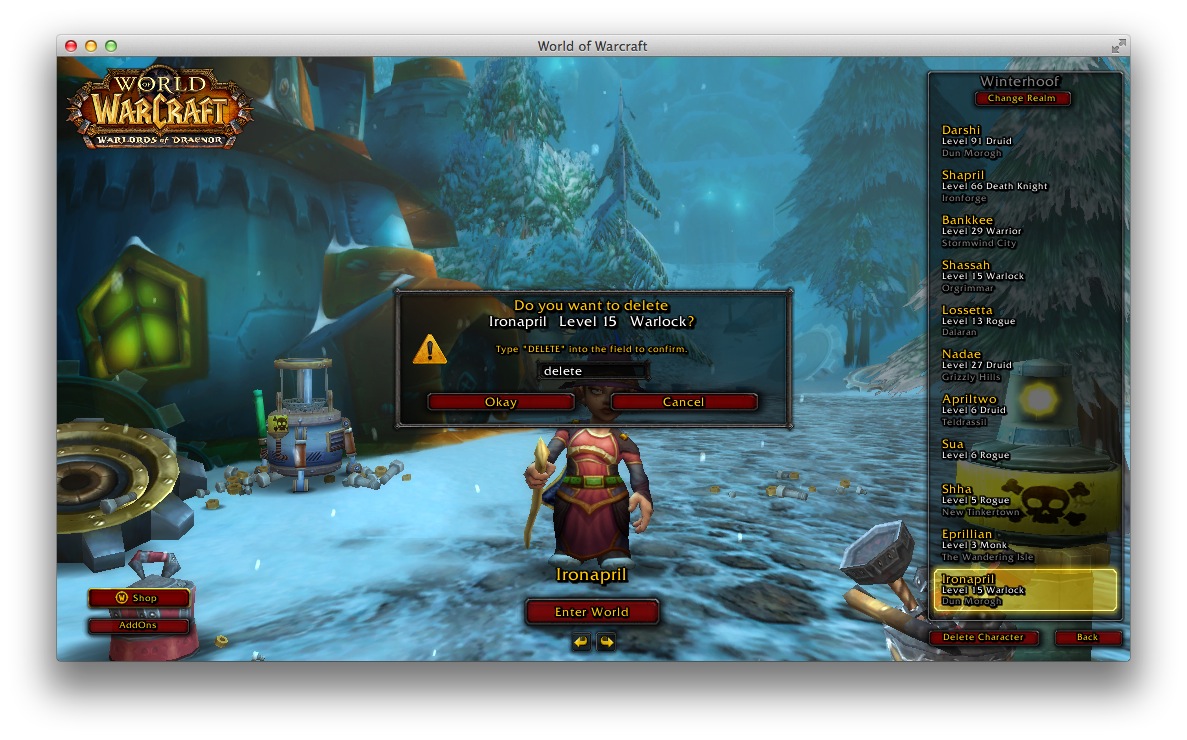 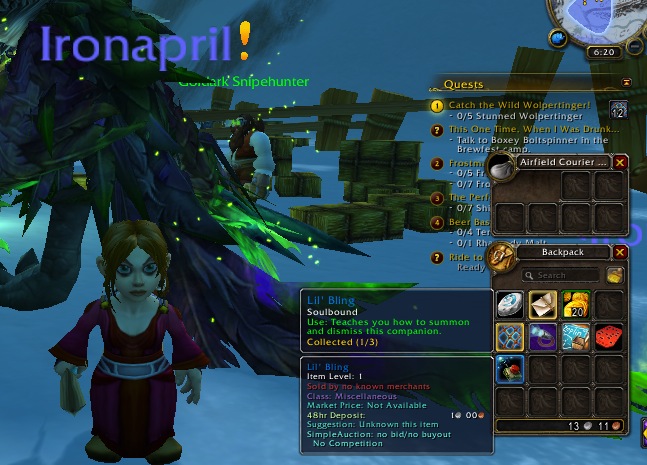 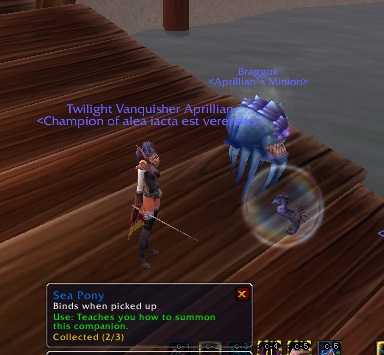 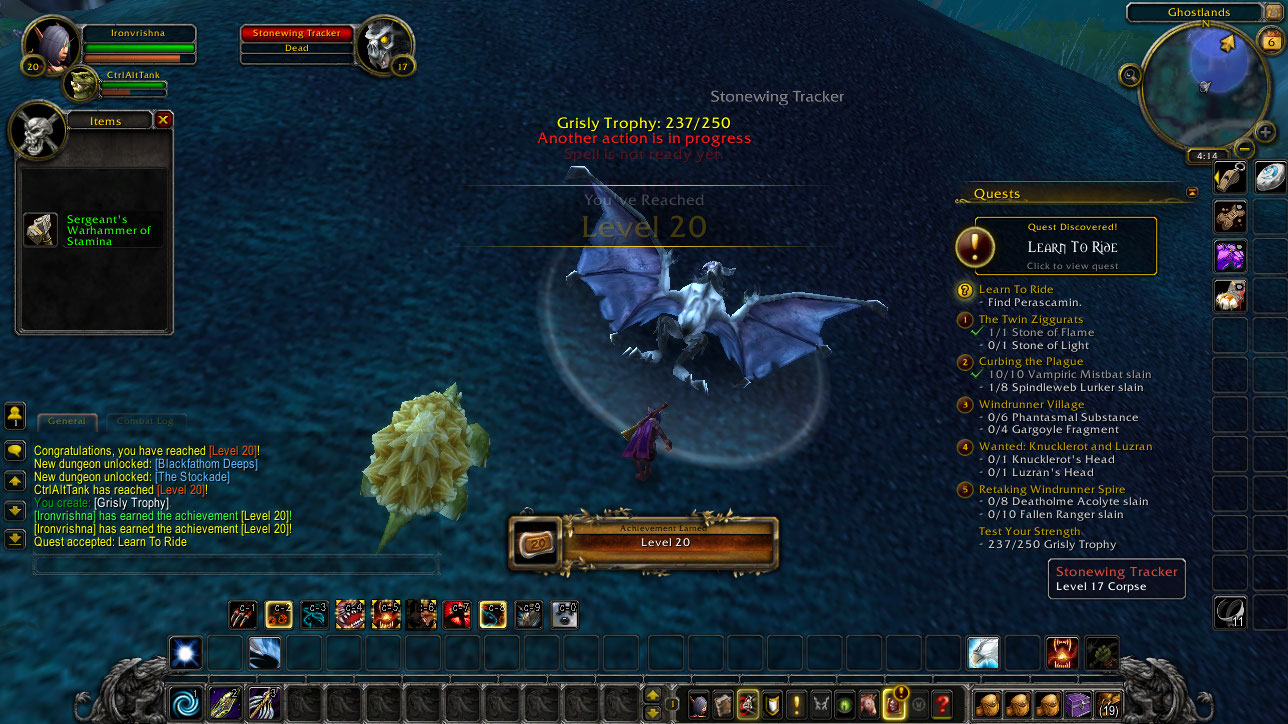 Shrunk by Dr Who ? 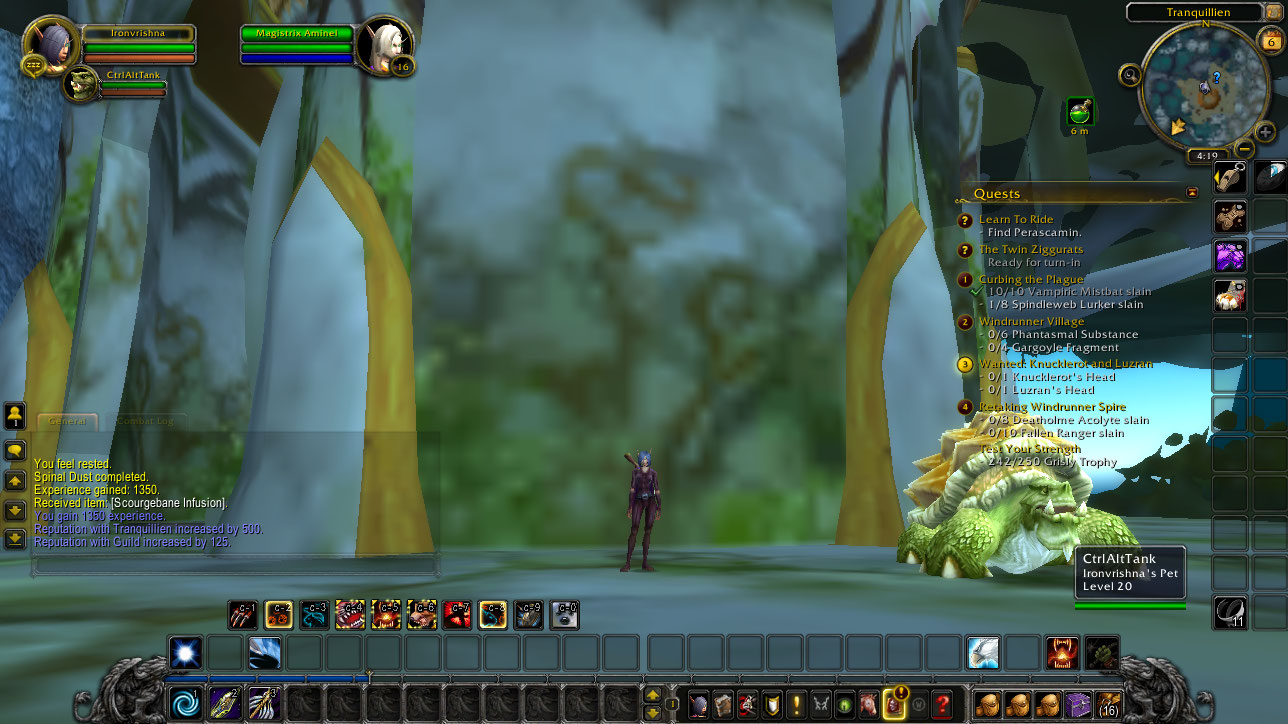 Level 23 and back in Hillsbrad
Darkmoon Faire, grizzlies some gold and auctioning. 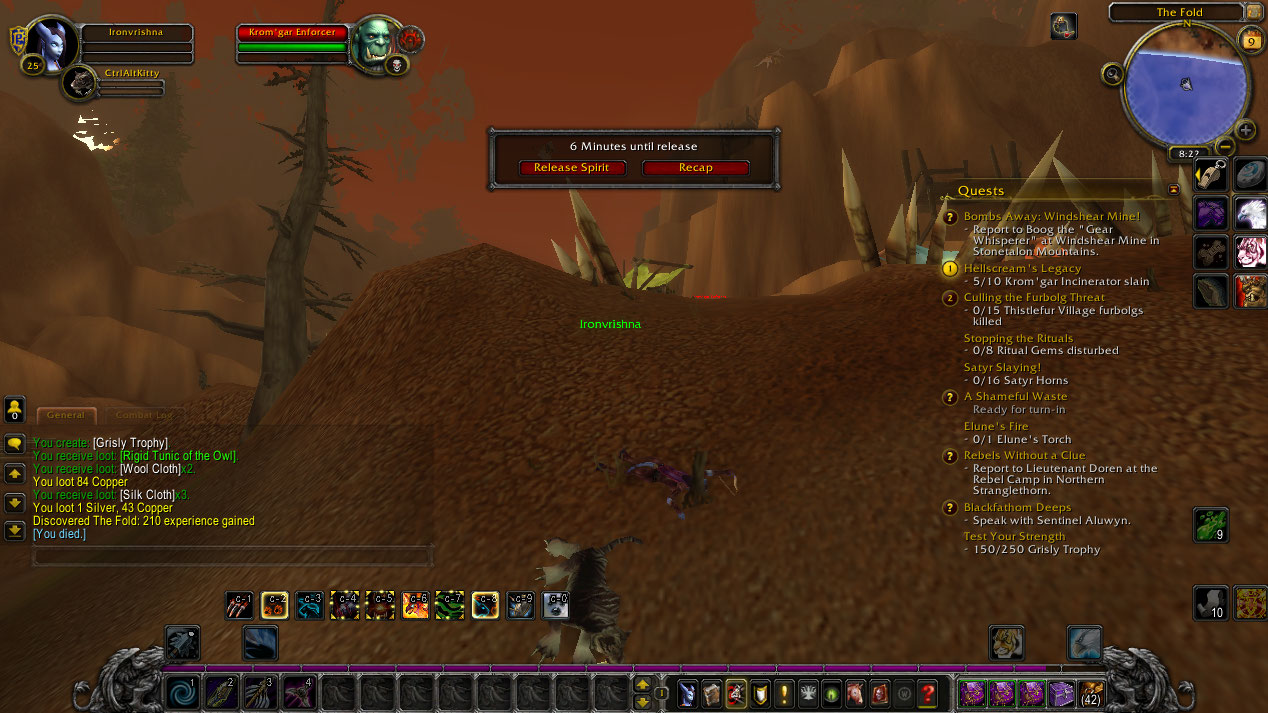 
I’ve been a listener of the podcast for a few year now and thought it was about time I wrote in and thanked you all for the many hours of entertainment you’ve provided, especially on my commute to work. I can’t count how many times I’ve had strange looks from fellow travellers as I’ve chucked away at your exploits in Azeroth and around. Your stories being all the more fun for the resonance with my own adventures in WOW.


I came across to WOW in a guild mass migration from another MMO, 'Minions of Mirth’. This happened during early Burning Crusade as more and more MOM players defected to the dark side!. The guild settled over on Alleria US despite having a significant Aussie contingent., and for our sins we chose Alliance. Despite various comings and goings the guild is still going strong with some of the originals founders still actively gioding the guild. I’d like to give a shout out to the Fallen Bar Knights for their friendship over the years.


I was originally persuaded to play a gnome warlock to help with the race and class diversity of the guild. However, this just didn’t ‘cut the mustard' out as I’d always played elven ranger/bard types in previous games going back to rolling dice in Dungeon & Dragons before the interwebs were active. I didn’t feel comfortable with either the dark warlocky magic gameplay or playing the gnome race in general. It’s probably something to do with the strong connection with technology in gnome lore, whereas I would always choose a bow over a gun…


Luckily I rolled a night elf hunter after a couple of hours of failing to get to grips with the gnomelock and haven’t looked back since. Seaforth, my main has been a joy to play and given many hours of fun and adventure over the years. I just made the mistake of typing /played and discovered that he’s 79 days and 15 hours old! Looks like I’ll need to celebrate an 80th birthday soon.


Over the years I’ve had many great adventures in WOW from the awe of going into Molten Core for the first time, getting hideously lost doing the corpse run back to Mauredon and Blackrock 5 mans, epic Alteac Valley and Wintergrasp battles and just discovering the rich tapestry of WOW and its community.


I’ve got just over 20 alts across four realms covering all classes and most races, so what I would describe as a minor affliction, rather than full blown altaholism. Most of the toons are in the 80-100 range apart from a couple of iron characters, which, as they’re hunters I’ve yet to have one die on me (fingers crossed).


I also started my own pacifist before I heard you talk about the wow challenge site. He’s a lvl 79 night elf priest that quested and gathered for XP whilst not killing mobs. However I did give myself the luxury of running a few dungeons making sure I only healed and didn’t kill anything, and luckily we didn’t wipe. Not a proper wow challenge toon as I would be red-flagged for grouping, getting buffs in the dungeons and getting the group kills despite my good intentions - but still lots of fun.


Stanwick, my original warlock, was put to work a low level bank and auctioneer until the last expansion where I gave him the boost to 90. Despite several years of rested XP, heirloom gear and XP flasks I’ve still only managed to get him to 94 and most of that has come from mining in the garrison. So great respect to those of you who can play warlocks.


To finish off I’d just to thank Aprillian, Leeta, Rogueslayer and the rest of the crew (am I allowed to mention Jeppy and Ashayo?) for creating a such a fantastic resource


Happy hunting and "for the alts”


Nexbardus audio 10/8
Hi everyone, just a quick audio of what I did in wow this week, nexbardus


Sorry for lack of an audio this week, it's been a hectic one and with loosing my wallet yesterday, only to find it late this afternoon, i'd already cancelled my cards and couldn't get more Wow game time cards. i did try earlier in the week but the shop didn't have any.


So no Wow for me this week though i played a little League of Legends. i think i'll use my Wow starter account for trying out ironman race/class combinations this weekend.


Other than that, i had a pretty good birthday the other day and i saw Martian last weekend which was pretty cool.


For the Horde,
For the Alliance
For ironman tryouts


Rogueslayer an Marzana we miss you.
Hey Jeppy!

Posted by Aprillian at 9:19 AM