Ctrl Alt WoW Episode 611 - Heirlooms Already...
Aprillian, Constraxx, Vrishna, Grand Nagus and guest hosts discuss another week of playing World of Warcraft, Blizzard's greatest MMORPG. The show features audio segments and email submissions from our lovely listeners. Guild Round up from Rogueslayer
If you want to join the conversations on the show, we have a live chatroom with in-game giveaways moderated by chatroom-guru Constraxx. We record Live on our Twitch.tv page twitch.tv/ctrlaltwowpodcast
We also have an ongoing contest. Send an email to ctrlaltwow@gmail.com telling us how you play WoW, either as an altoholic or dealing with it in your family life to being placed in a drawing for a WoW Pet or an Authenticator. 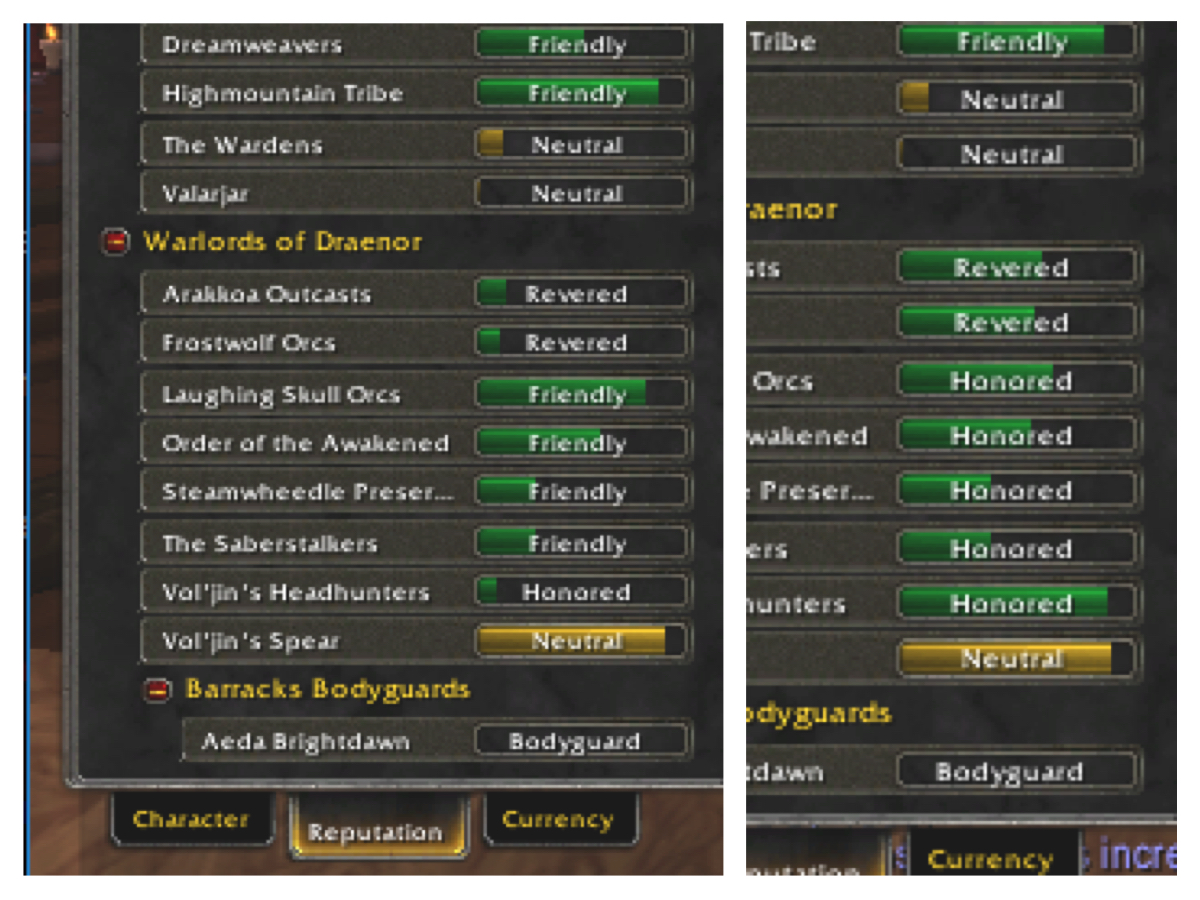 Kul’Tiran unlocked, Started Miner/Jewelcrafter on Earthen Ring US, all professions learned and skilling up slowly.


New trinkets available from a Dwarf Near Ship in Boralus, Haste, Crit, Versatility, Cload available as well : buff to stamina / versatility, usually around 75 of the Incursion currency or so.


Not enough for a mount or pet, but slowly building toward the 5000 needed for the final mount in timewalking…


Bought 3 toys, no idea what they were called, bought all the store encouragement gear for the invitational / PvP brackets.


New Pet available from Dwarf as well, Provisioner Stoutforge, Service Medal Quartermaster, Trinkets and Cloack become unlocked for both factions when you purchase the item desired from doing World quest tied to Incursions on the other faction, PvP not required if you do not use Warmode.  You can pull just the mobs tied to your faction if that is what you desire in Player vs Elite.

Zone Assaults, Invasions In Legion, Bonus objectives on the Hunter. Nuke player on second screen. Everything is melee just about except for mages now.  My trusted Riven Widow from Howling Fjords in North Rend provides Ancient Hysteria (enrage / heroism) Switched from Beast mastery to Survival.


Heirlooms scale poorly in Battle for Azeroth on Shoulder, chest and head slots, the iLvl is too low compared to equivalent Azerite armor, everything dies much much slower. 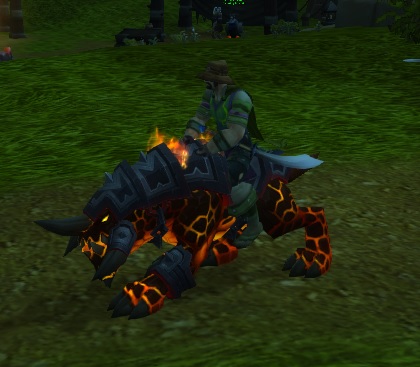 And of course the new horse 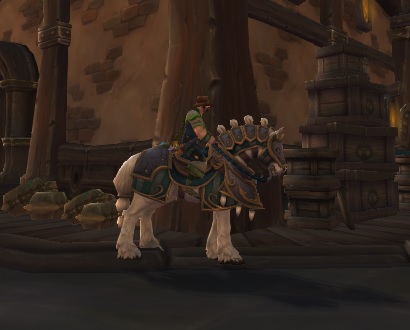 How to make a few shortcuts when playing Cross faction with War Resources :
From Vindicator Jaelaana after you get the Ready for War achievement 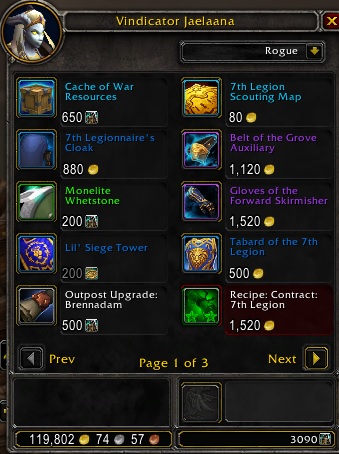 But more closely how do you get your first 100 resource if you are flagged on Warmode?  Die over and over chasing chests or mail cross faction to your alts : 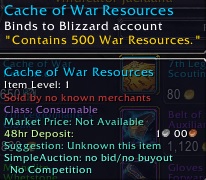 Tides of Vengeance Complete the Tides of Vengeance war campaign (doesn’t count in progress for both factions to unlock as well Kul’Tiran Humans AND Zandalari Trolls.
Sha of Fabulous Collect any Class Armor Set from the Heart of Fear and Terrace of Endless Spring.
Proudmoore Admiralty Earn Exalted status with Proudmoore Admiralty faction.
Allied Races: Kul'Tiran
Created a Kul’Tiran Druid “Nacene”.
Spirits Be With You Complete the storylines listed.
Reached level 82 on my new Gnomish engineering Gnome Rogue.
Reached skill 75 on Northrend Engineering to learn Schematic: Jeeves. You need to make it on each engineer, since this isn’t a toy. Haven’t crafted it yet, but starting to gather the mats for it.


Got another blast from the past coming your way!  Continuing the "story" from last week's episode 122.  Sorry for the length, it's almost 20 minutes, but hopefully it will be an entertaining 20 minutes.


No audio from me again, still haven't been feeling the best, constantly exhausted, and been busy with lab reports and tests to grade.

Thanks to Healthcare professionals everywhere and first responders for all your hard work keeping disaster relief on track and pulling people out of fires and tornado paths.
Hip Hip Hurray For Those of US who Run Towards the Fire while the REST of us “Bravely Run AWAY !!!”