We will see a form of “WoW-Token” in WoWClassic in China.
Same reason as with the token we know in Retail: Gold sellers are annoying and
Blizzard has a way to get rid of them.
Do i like that it takes a form of token to do it, since we all know that there was no
Gold buying in Vanilla, i don’t know how to take this “news”.
But i guess it was only a question of when, not if, for the “Classic-Token” to show up. 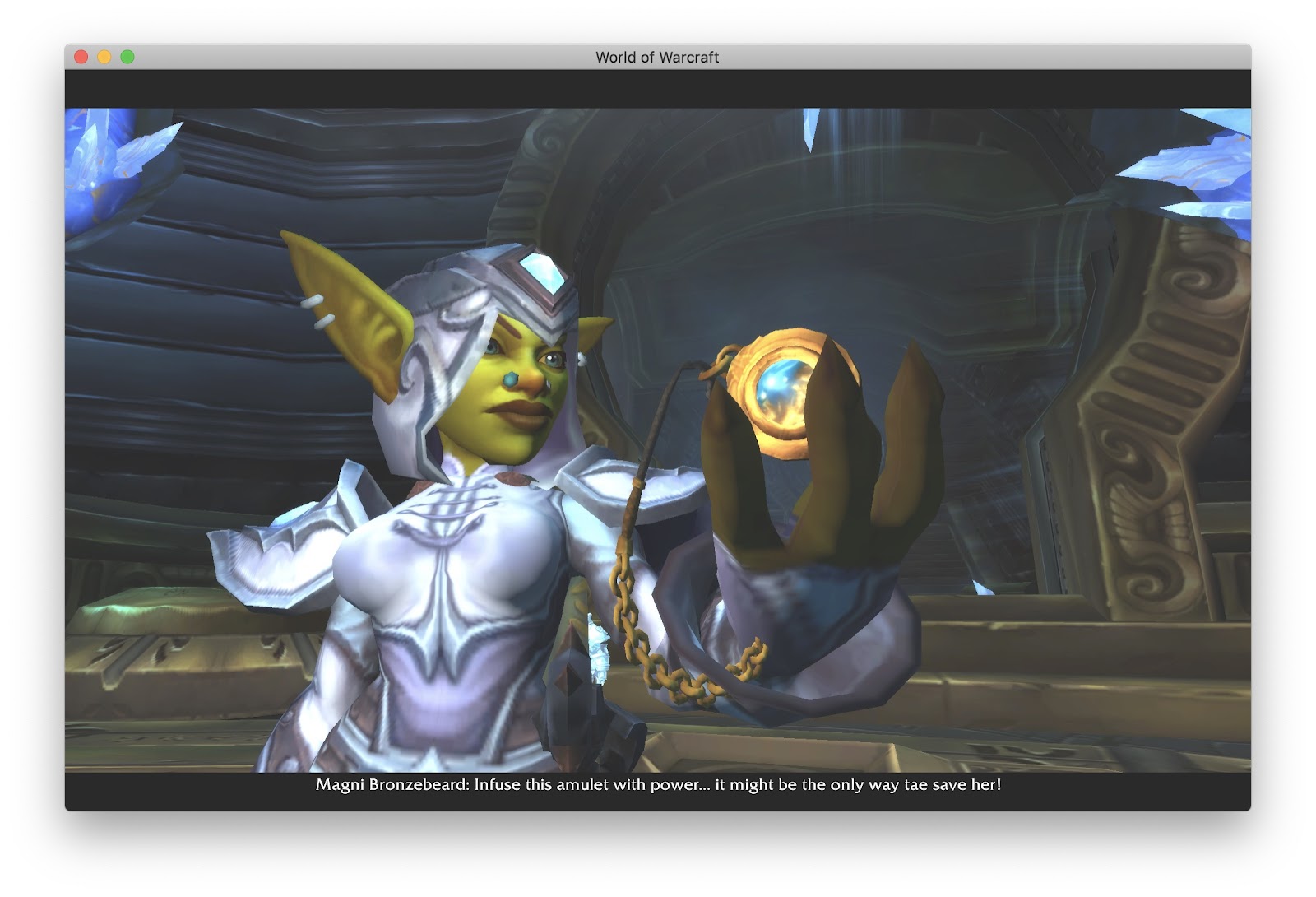 
I will figure this stuff out, many many wires to connect, going to PvP with my brother and my cousin tomorrow, trying to pull my sister and her kids in, but that might not happen, need my tech savvy sister to push the buttons and she has to leave for montreal at some point in the day.


No WoW for 4 days, too tired, too much work, too much wife aggro, too many chores, I gave it a rest so that I might come refreshed to the fray.


Silly mistakes during the week means very few sales on AH, no progress on professions, no time for pet battles, everything got pushed


Pandaren rogue on EU has hit level 21, so I can ride at 60% riding speed on my year of the rat mount, or Hearthsteed.

Ran first Ny’alotha LfR Wing 1 and 2 after last weeks show, and i got 3 pieces of loot from the 3 bosses i killed. ILvl went from 430.56 to 438.31.
Also i looted 2 pets! Aqir Hivespawn (from The Hivemind) and Void-Scarred Anubisath (from Ra-den), bringing my pet count to 850 unique pets.


The Sin’dorei Hunter got Hidden Potential for unlocking the hidden appearance for the Marksman Artifact Thas’dorah, Legacy of the Windrunners. You can buy it from the Emissary vendor in Azsuna.
My Sin’dorei Hunter reached Exalted reputation with: The Honorbound, Highmountain Tribe and Court of Farondis as well as reaching Revered with the Armies of Legionfall getting the  Legionfall Commander achievement.
Got Mythic: Vault of the Wardens, Mythic: Darkheart Thicket and Mythic: Neltharion’s Lair achievements, and with that i finished A Classy Outfit for completing 8 Legion dungeons to unlock the last of the  8 pieces of the Hunter Order Hall gear set.
Just before the show i finally finished Raiding with Leashes V: Cuteaclysm to unlock the Amalgam of Destruction pet
Working on the last stage (925 -> 950) iLvl raise for my Hunter Order Hall champions.
Finally get to have Addie Fizzlebog as a permanent bodyguard, after all bodyguard followers are now max level.
Finished Adventurer of Argus that requires you to complete 25 special encounters on Argus, (starting to work on Commander of Argus, the followup) and Treasures of Azsuna.
Also, on Argus, i’ve started working on the Argus Meta Achievement Paragon of Argus, where i’m down to 2 achievements left, Shoot First, Loot Later (finding treasures on Argus) and Envision Invasion Eradication (slaying each Invasion Commander of the Argus Invasions).
Just looked at my Toys count achievement and i only need 10 more to hit 400.


My new Demon Hunter reached 111 and started mining in BfA zones.
Finally i got the Archy mount from the Highmountain Archy quest.


Addon(s) of the week: BadBoy: Spam Blocker & Reporter. An addon that works with ( and that is mostly aimed at) WoWClassic.
The reason is gold seller spam in WoWClassic. If you want to get rid of the spam in chat, get this addon.