You can now pre-order the upcoming pre-Shadowlands novel “Shadows Rising” by Madeleine Roux available on July 14.

Fortnite tactics, Mechwarrior strategy, Classic friends, Wife aggro from a suffering Mrs. Constraxx.  Multiboxing on a whim turned into an all night WoW classic bash with a few friends on Pagle and Old Blanchy (east and west coast) : Race and locale information available when you are playing about your battle tag friends on the same realm.  Offering help and sharing stories so you can make an attempt at progress.


Buffing and rebuffing Eu Rogue from level 21 to level 41, yay!


Retail AH has become excruciatingly slow, I think a lot of people are off on spring break or leveling allied races like mechagnomes and vulpera, you see a lot of them in low 20 to 30 dungeons, not very geared, and sometimes really bad DPS, I don’t quit the 5 man if it takes 45 minutes but when the requeue alarm comes up, i leave the dungeon group without saying anything, there is no point to get into an argument with someone who does not wish to spend gold on their character.


Triple Boxing Classic, no way, with some of my friends I’m going OOOOLLLLLLLLDDDDDD school questing in Dun Morogh,  UGGGHHH… No addons too hard, No bags, too hard, no gear, too hard, No water, too slow, No food, waiting for health bar and mana bar to regen, 3 hours for 2 levels, sounds like classic alright.  Loot gear for alts, yay, train for new weapon, yay, guild chat or gquit, it’s lonely when you have a full zone of people who refuse to interact with you. You can do a few things with Say, but as a whole  for the time I was there I only got 1 group with a stranger to avoid competing for mobs in the Grizzled Den Wendigo cave, couldn’t find it from the directions in the quest, almost every quest is an automatic trip to WoWhead.com.


Rogue on EU is level 41, Doing Fishing and Cooking Daily in SW for Reputation, got Old Weathered Fishing Hat in Loot bag and the item to learn Find Fish as well this week.  I spent all that time with the Strong Fishing Pole in my other bags and not equipping it. Just got to fishing 100 so I can use better Lures.


I got Hogs pet at Darkmoon Faire on EU humanoid, good attacks self heals a little when it deals damage during the round.  I also got blue version of Cat battle pet, can be found near the crazy cat lady in Elwynn forest or on Silvermoon near bank Horde side.  She (crazy cat lady) sells 4 cat carriers at low vendor cost, I box up the cats and put them up on AH for 50 gold each, they sell pretty well. 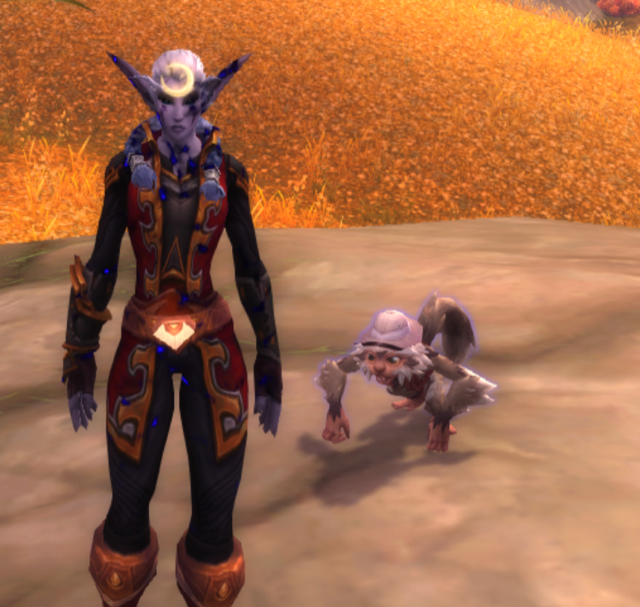 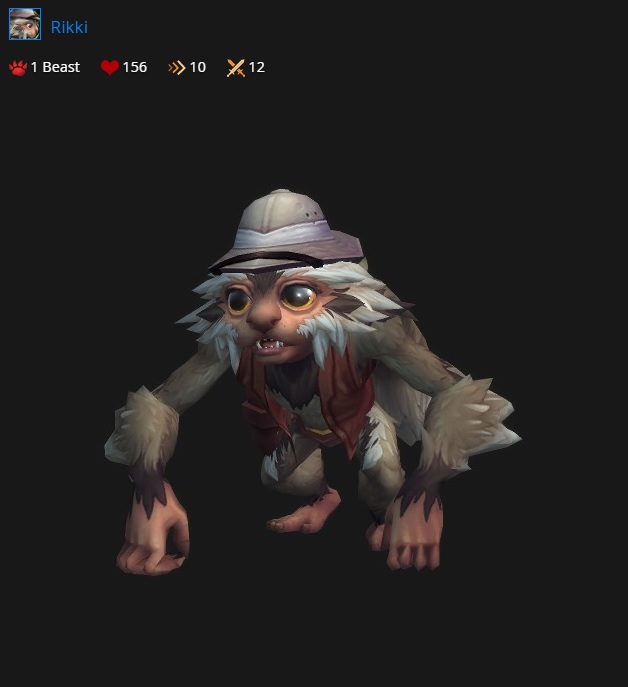 Toy hunt to reach 400 toys:
390/400: Cloud Ring from Order of the Cloud Serpent requires Revered rep to buy AND to            use.
391/400: Crashin’ Thrashin’ Robot Engineering crafted toy.
392/400: Words of Akunda from Voldunai Emissary and requires Exalted rep to buy.
393/400: Emerald Winds reward for completing the Hatchling of the Talon achievement in Sylvan Falls in Highmountain.
394/400: Giant Deathweb Egg looted from Curious Deathweb Egg in the Deathweb Hollow cave in Talador.
395/400: Goren “Log” Roller from rare boss Gibblette the Cowardly in Frostfire Ridge and a 13% drop chance.
396/400: Symbol of Gral from Finder Pruc (in my case as a Horde character), cost is 75 Prismatic Manapearls
397/400: Eternal Palace Dining Set from the 12th Arcane Chest you open in Nazjatar
398/400: Ocean Simulator from the 20th Arcane Chest you open in Nazjatar
399/400: Flaming Hoop from Legion Leatherworking
400/400: Leather Pet Leash from Legion Leatherworking
Reward for the 400 toys: Toybox Tycoon and the pet Brutus
Got On a Massive Number of Missions when my Sin’dorei Hunter completed 500 Garrison Missions.
Champion of the Vulpera Rescue (50) Vulpera in Vul’dun
Gnome Hunter: Started leveling her starting at 110 is now 120 leveling without Azerite Armor and full Heirlooms + DMF buff and, starting at 116 turning on War Mode, so having a XP bonus of 55%(from heirlooms), 10%(from DMF) and 25%(from WM)= 90% total, rested running out at 114.
Wanted to get her Loque’nahak and it took me a couple of hours and 2 realm jumps to get it, so she’s the second character of mine that has caught Loque’nahak.
I’m really getting used to playing a hunter playing in WM and the abilities you can get and use, as well as the spirit beast heal from Loque’nahak


It has been a busy couple of weeks, but now our trimester is finally over.  I only need to finish up a little bit of grading and then I get to enjoy spring break.  Will I level my Rogue that is calling to me? Will I hop onto classic? Who knows, but I am excited to finally have some extended free time to play.


Here is part 2 of clips from episode 400 for our Blast from the Past.  Enjoy!