ONGOING : Love is in the Air ending on Feb. 21st

March 1 – Normal and Heroic difficulties. Note that the last three bosses (Lords of Dread, Rygelon, and The Jailer) will NOT be available in this first week.

Partnership of Wago.io and WoWUp and resulting denial of access.

Ads due to the partnership. 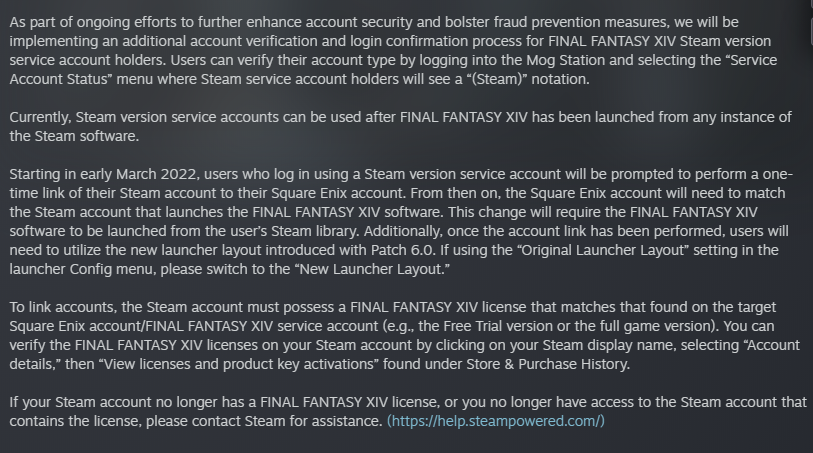 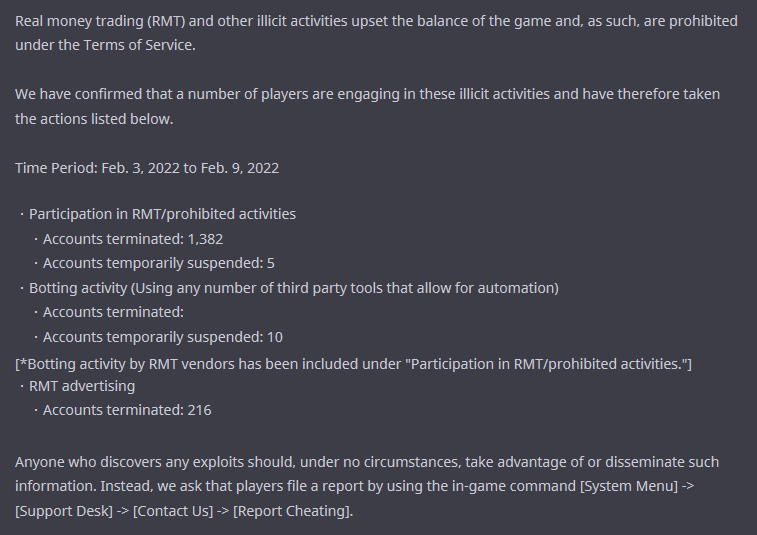 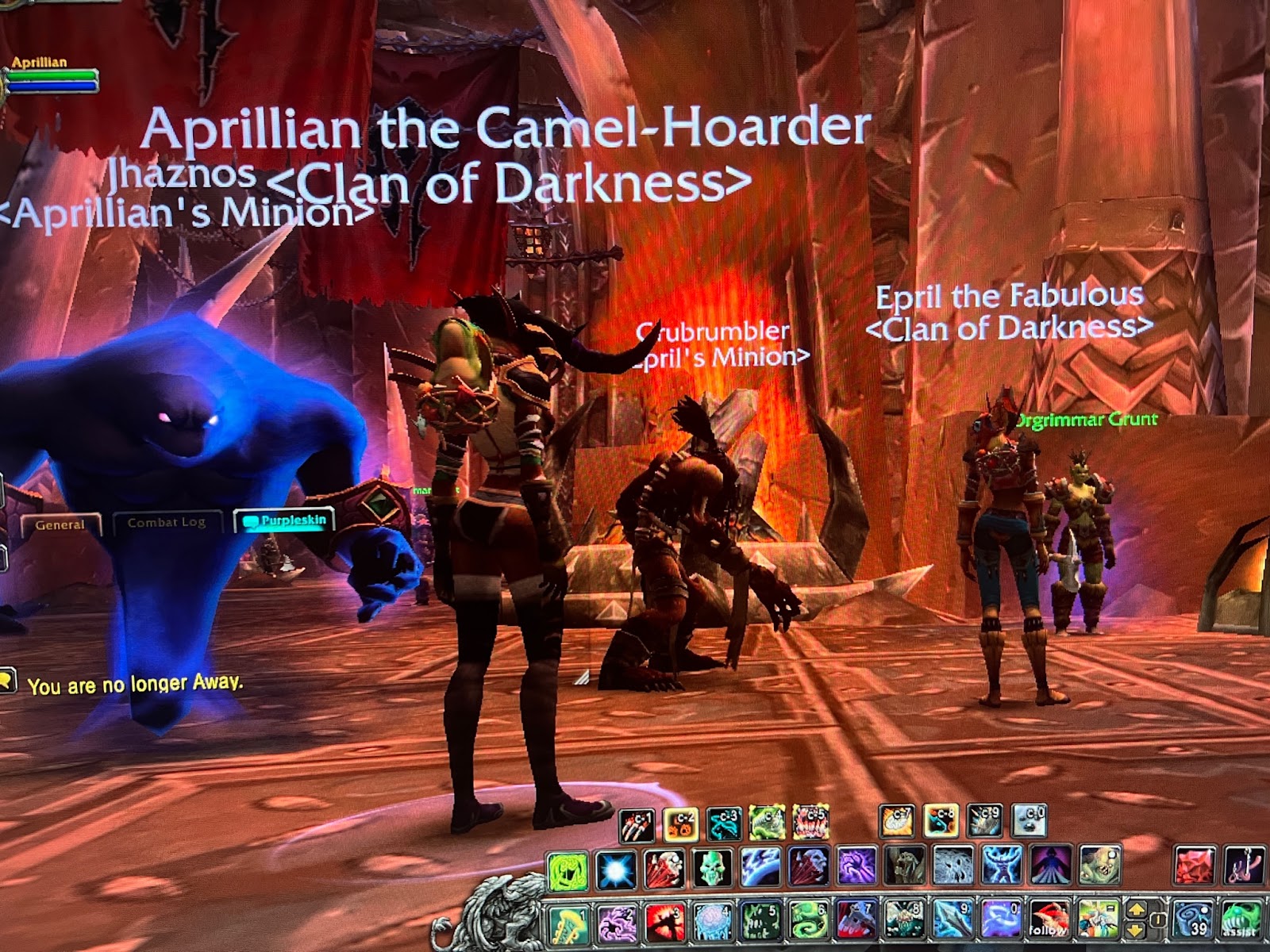 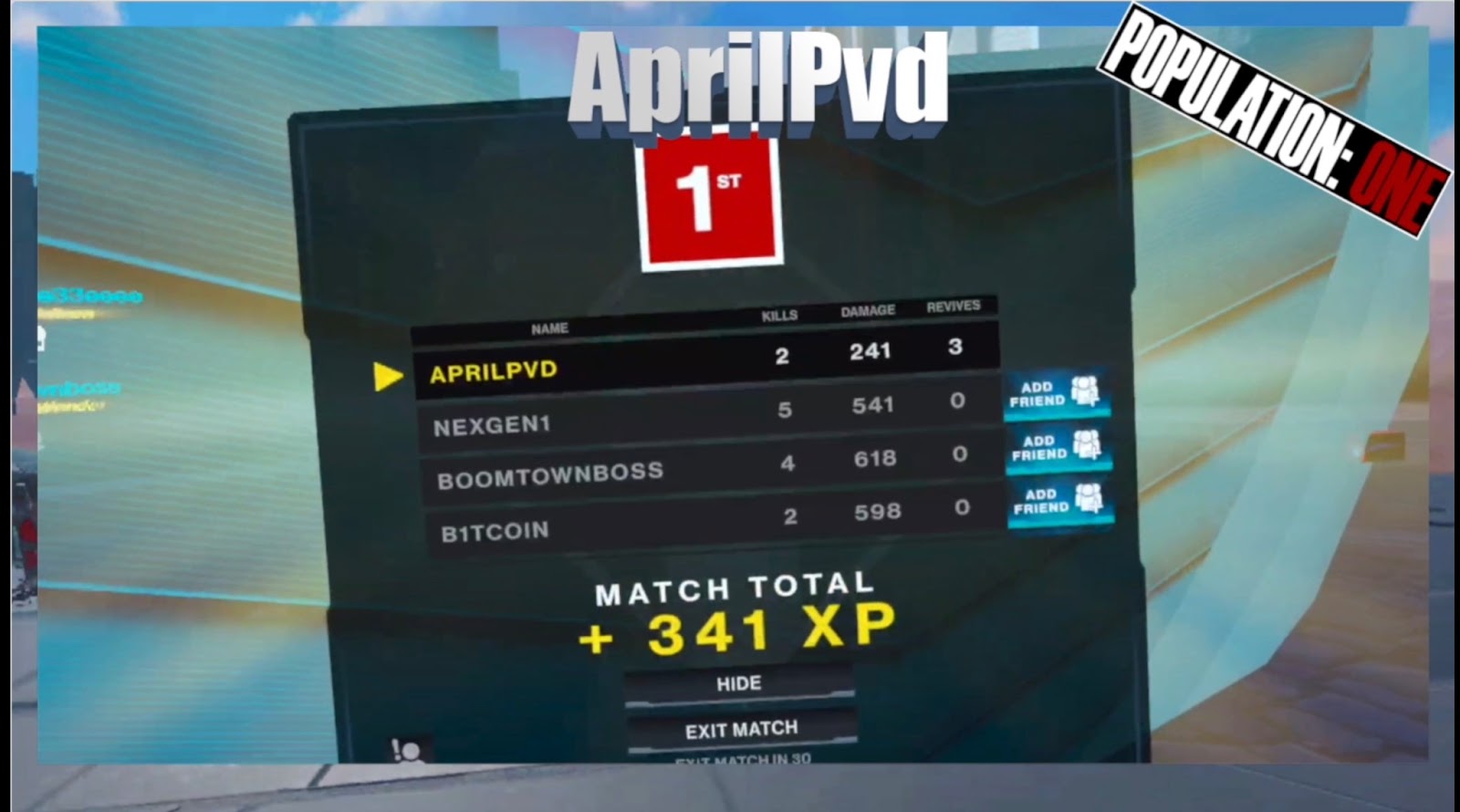 Glammed my Squadron members that are level 50+.

GShade installed. What a difference.

Fun but not the game that I'd say is my new go-to game.

A Korean game with all the items from the shop isn’t what I want.

Layers and layers of systems on top of each other.

My definition of P2W: Ability to buy player power = P2W

Pure cosmetic shop items, even though annoying in sub games like WoW or FFXIV isn’t P2W. Both WoW and FFXIV ARE P2W, since you can buy ingame currency from both games shops.

Others might have other definitions and I'm ok with that, this one is mine.