(MICRO)HOLIDAYS : Hatching of the Hippogryphs on Wednesday Feb. 23rd.

ENDING Monday: Love is in the Air.

One thing i didn’t realize is the fact that both

Font of Ephemeral Power and

Decanter of Untapped Potential are NOT account wide items, but rather personal BoP epic quality items, so the only item you can ship to other toons is still the base iLvl 200 item you buy in Oribos. I wonder what the range of taught conduits is.

Notice that the US store has a free shipping deal going on as of recording of this episode, the UK store DOESN’T.

FFXIV Online Store has a sale. 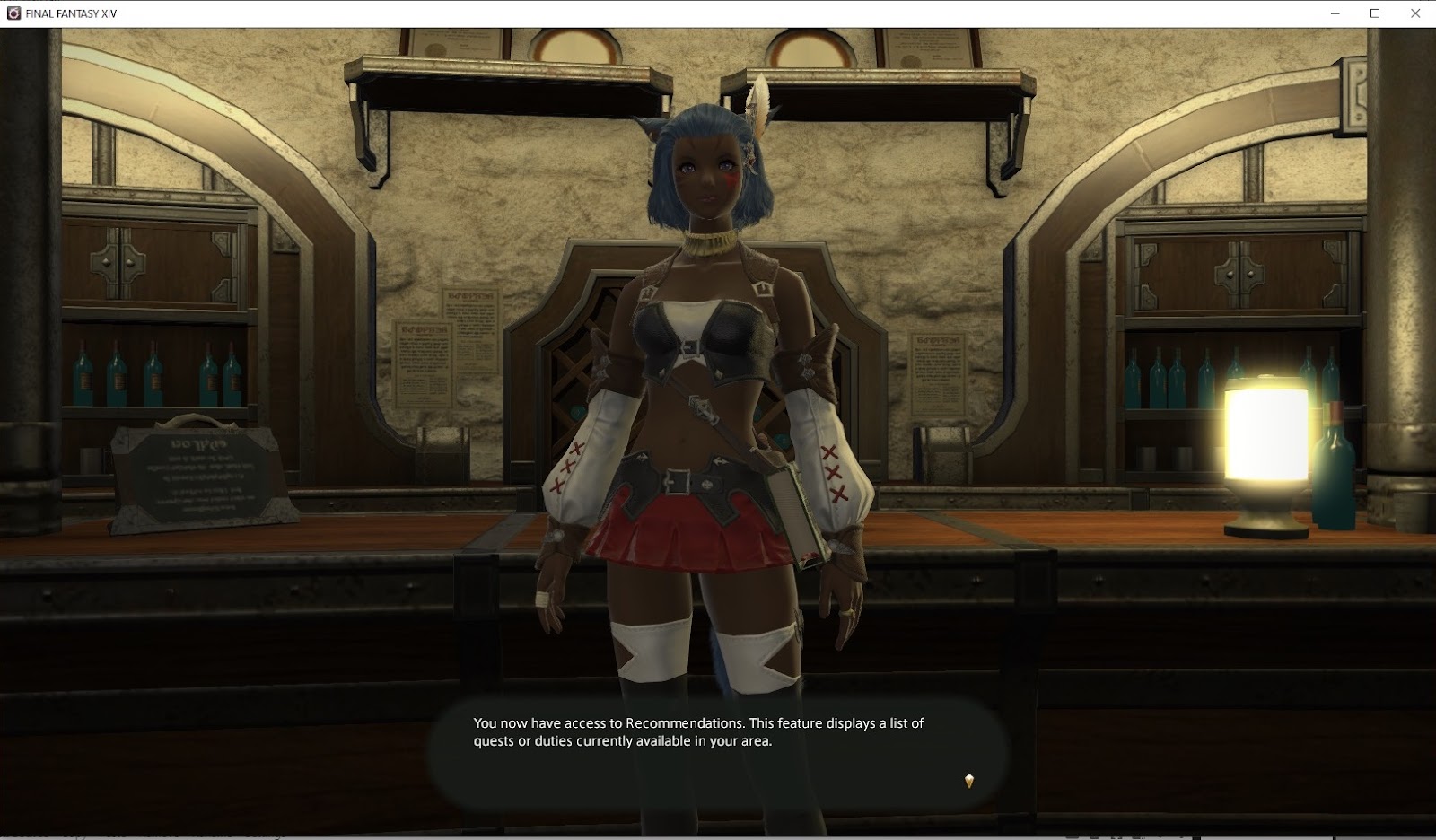 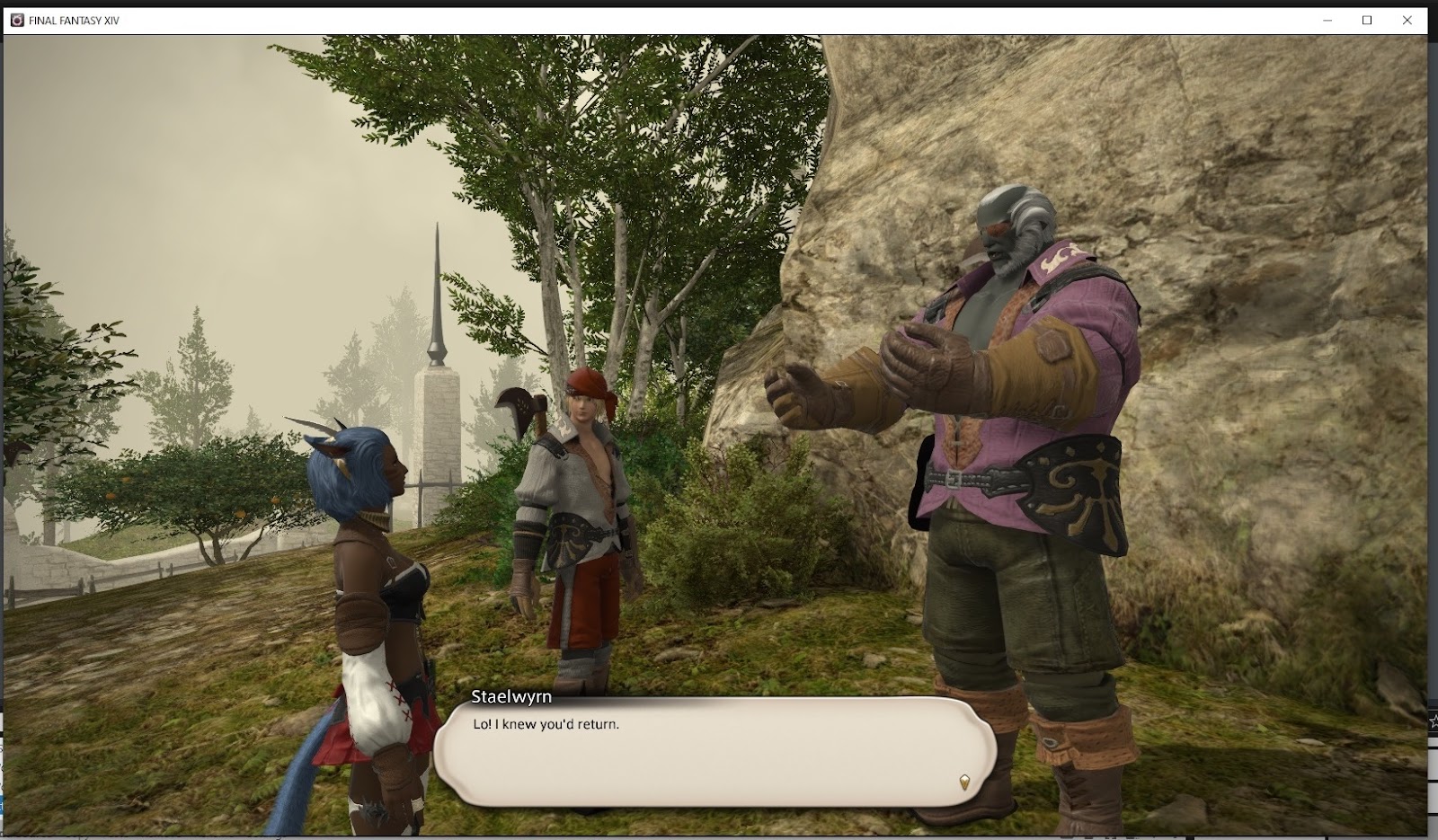 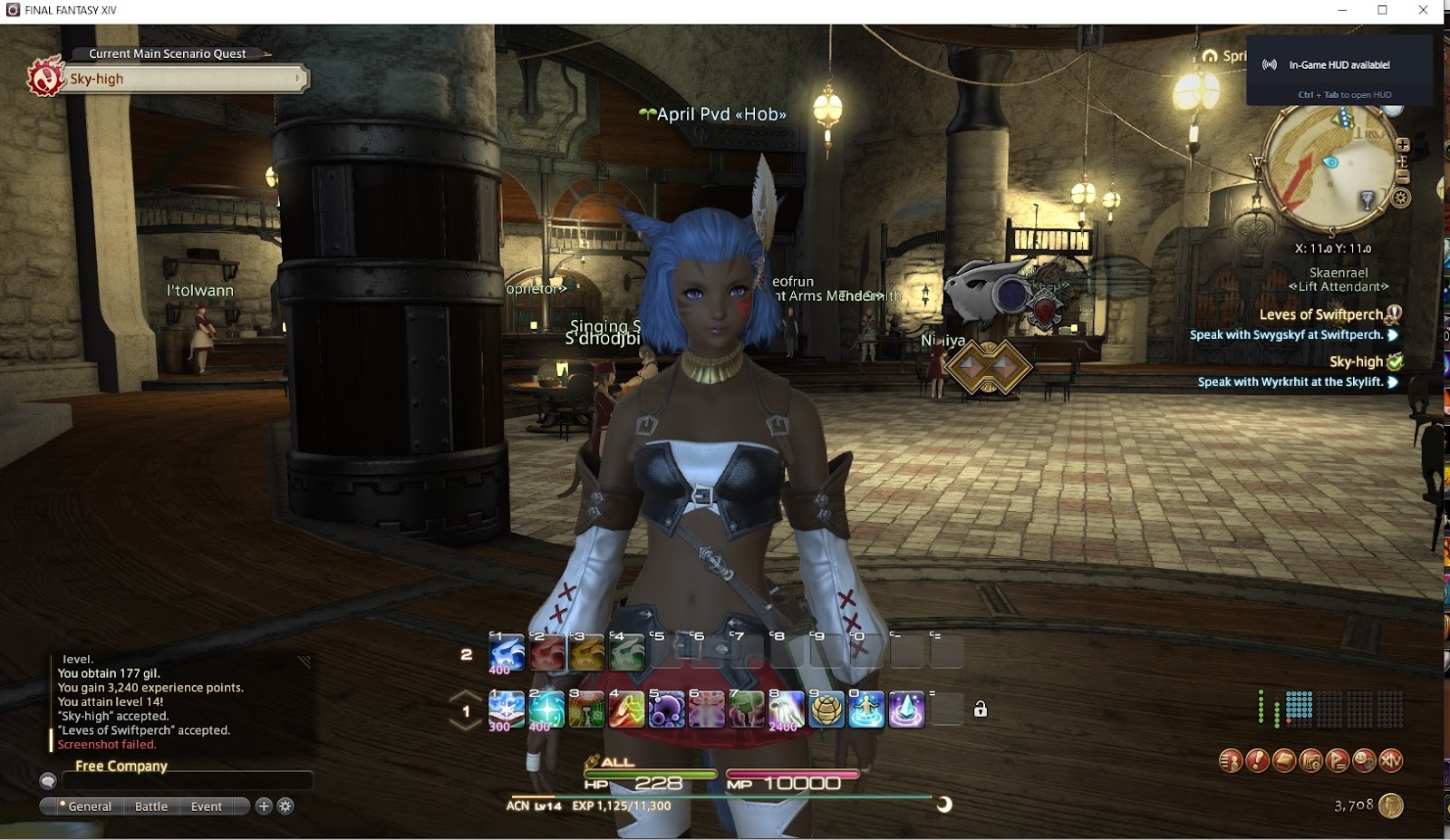 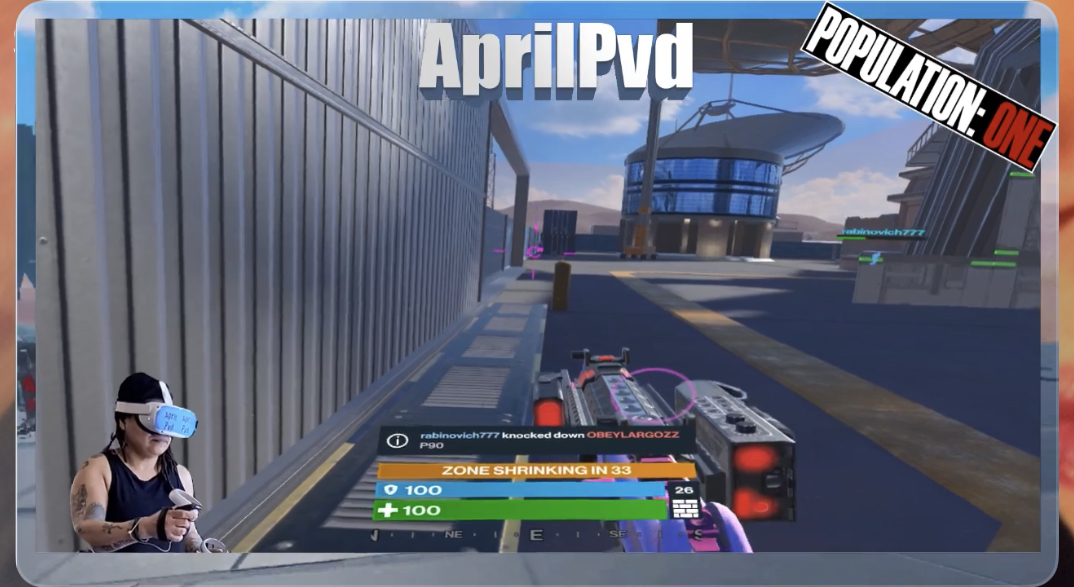 Renown is GONE! No more Renown increase, so why not “skip” it all together on alts?

A point on addons and Overwolfs purchase of Curse.

Number of addons just over 200 at that time.

Now I'm down to 43 Retail WoW addons installed that are supported.

Overwolf has not cut API access for WoWUp yet.

What does that tell us about acceptance of Overwolf in the addon community of WoW?

Finally switched to my new ISP.

Letter from the Developers the other day, and i can’t watch it due to spoilers.

Focussed on finishing the MSQ now so I can watch it.

4 squadron members at 60 (max level). Half of the roster is done.

Finished the Pixie Beast Tribe story, and reputation and got a new mount. 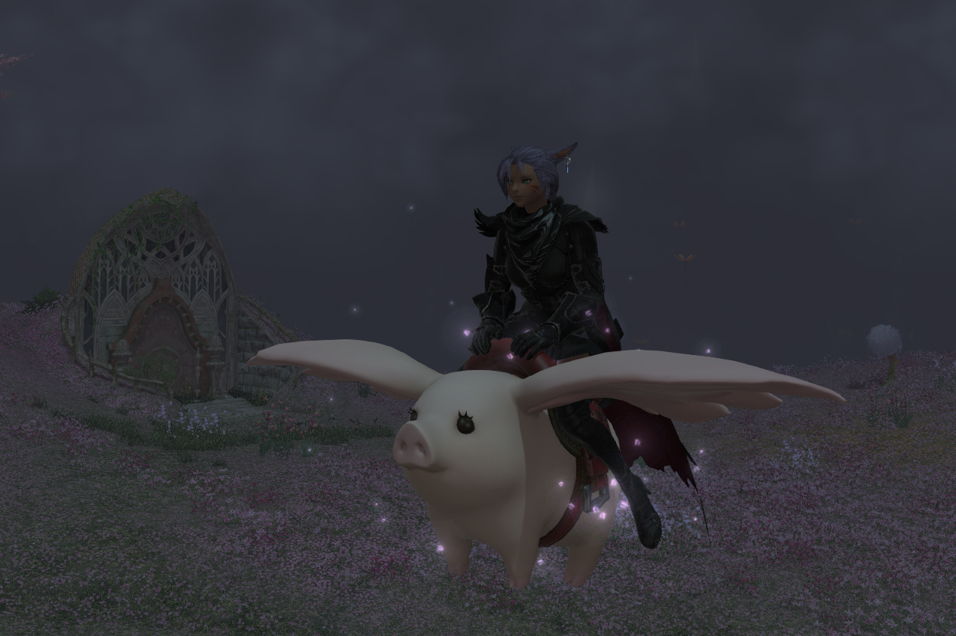 Found a way to burn Grand Company seals: Mount/minion boxes. 20.000 per box with a random mount or minion in them.

Sold some more Venture loot on the Market Board today

Really happy with the day's work. That brings my total sales on this Retainer to

The first Retainer, out of two selling actively, to crack the 1 million gil mark.

Didn’t play much, other than collecting the login rewards most days.

It’s gonna be a game that I'll play when I feel like it, not now though.