BEGINS Tuesday (reset): Sepulcher of the First Ones 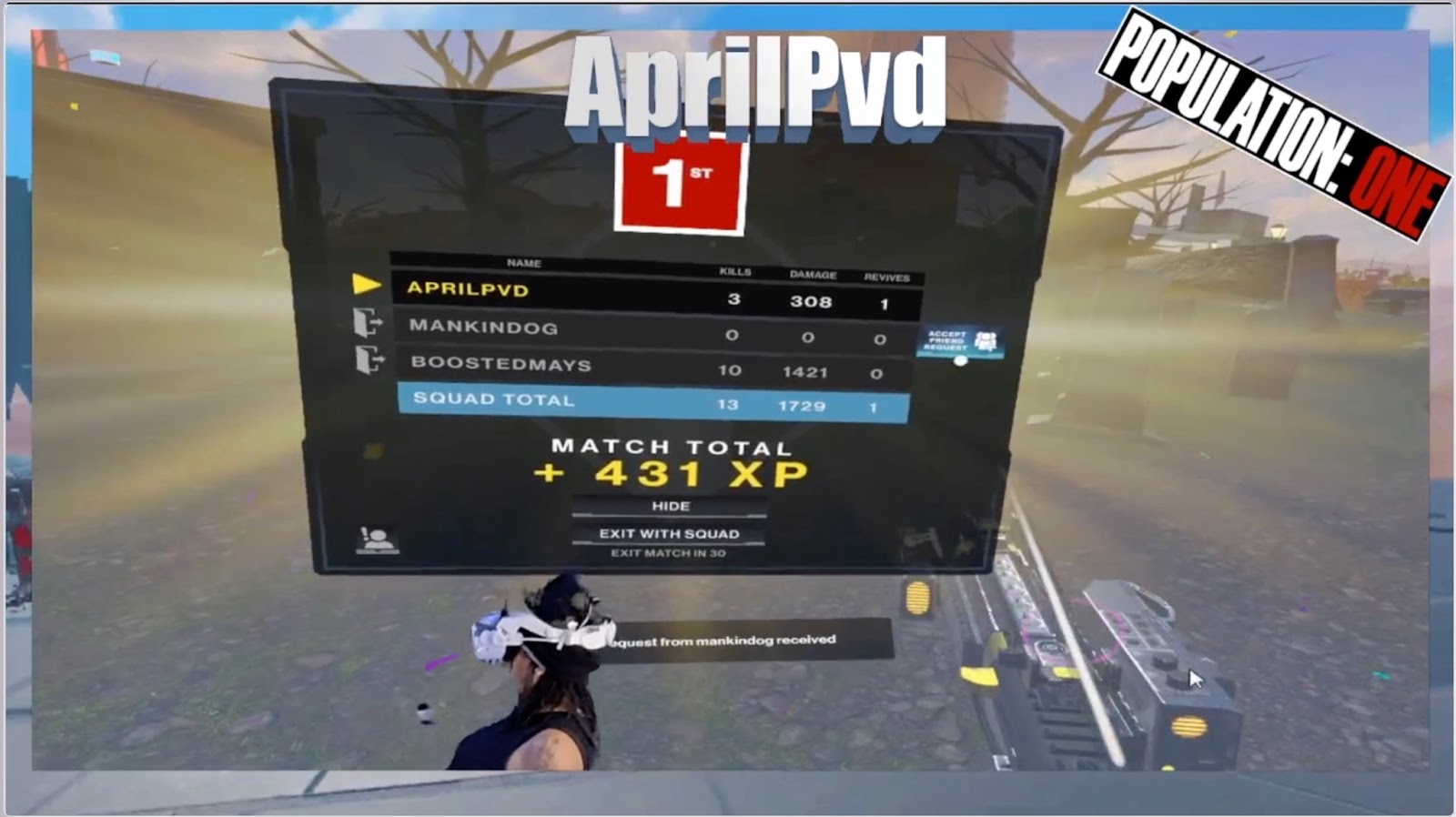 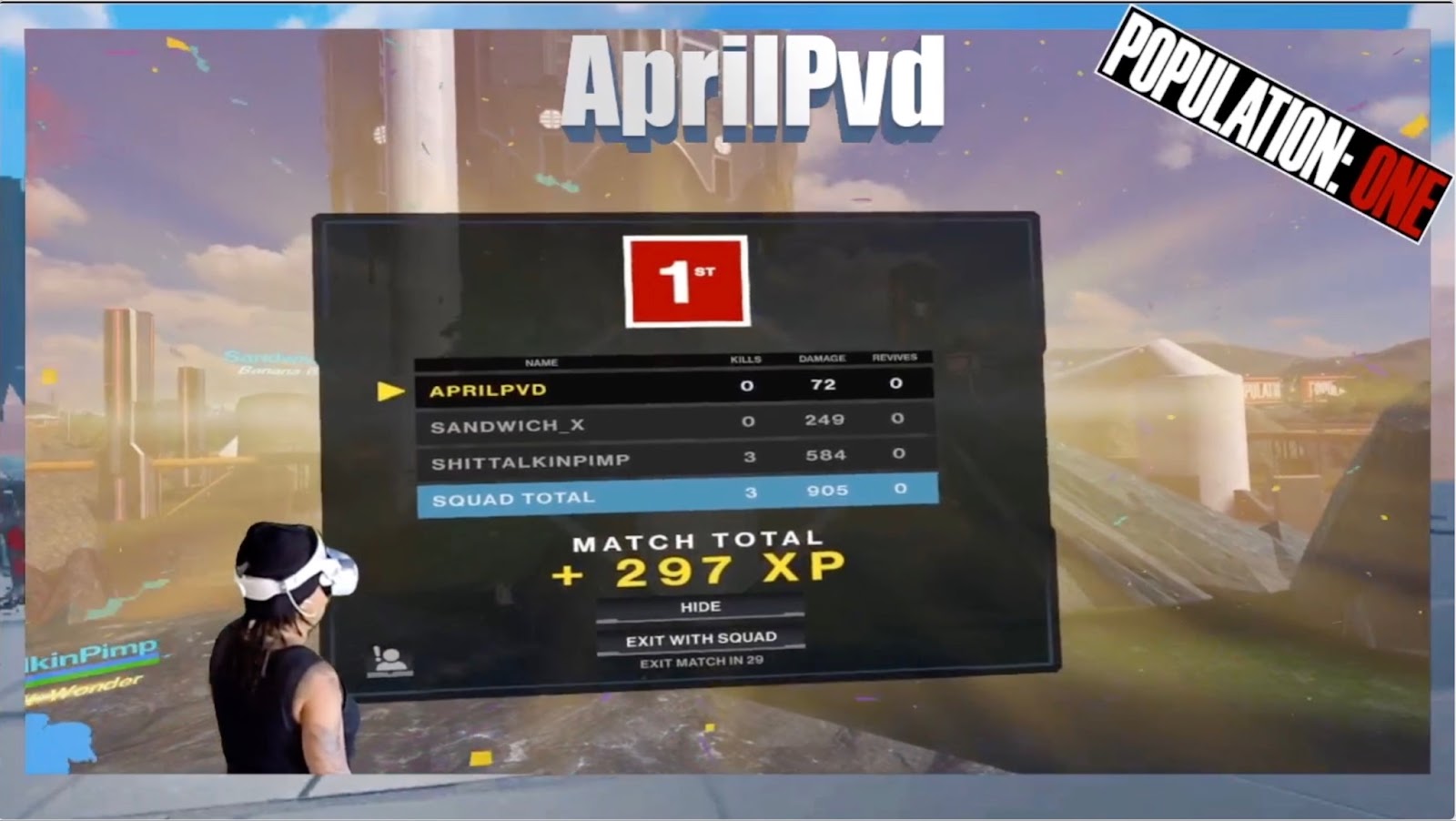 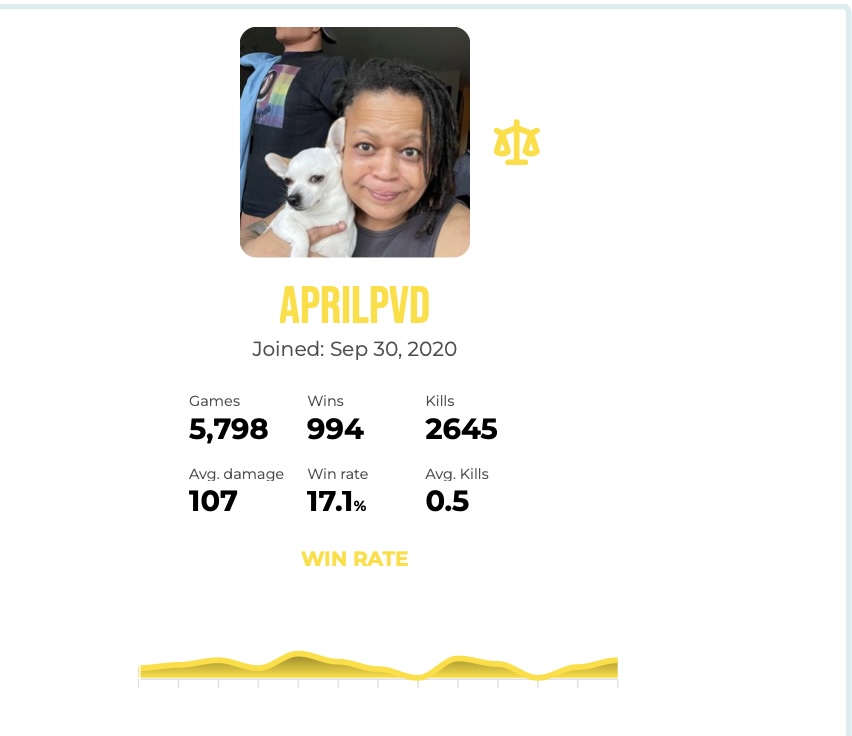 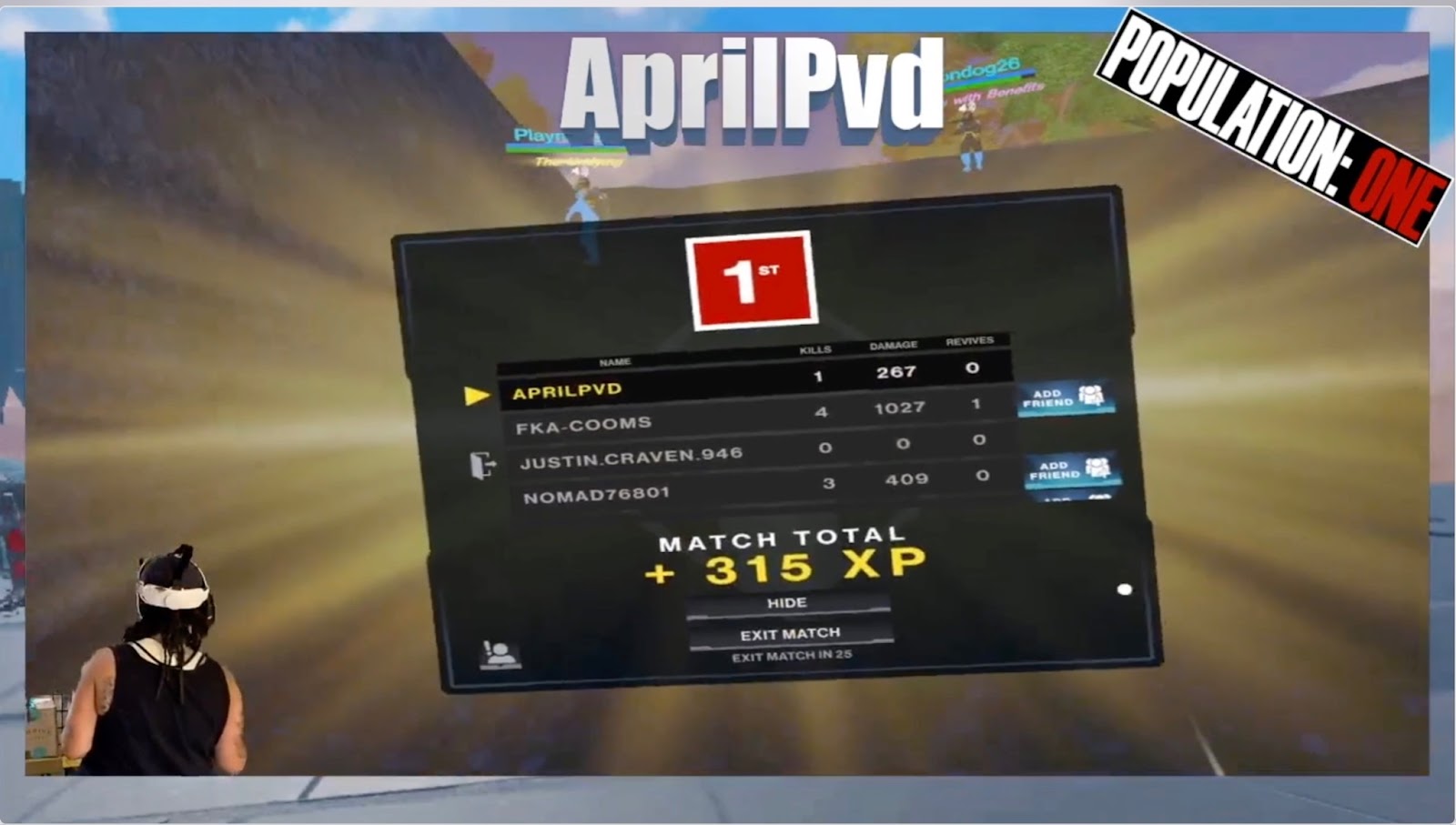 Buy the available gear. Scrips are your friend.

An Eye for Quantity: Miner II - Gather 1,500 items with the Gatherer’s Boon effect as a Miner.

An Eye for Quantity: Botanist II - Gather 1,500 items with the Gatherer’s Boon effect as a Botanist.

Satisfaction Guaranteed: Ehll Tou I and II - Achieve a satisfaction level of 1 and 2 with Ehll Tou.

Mining Your Own Business: Black Shroud I - Mine 20 times at level 1-10 mineral deposits in the Black Shroud. 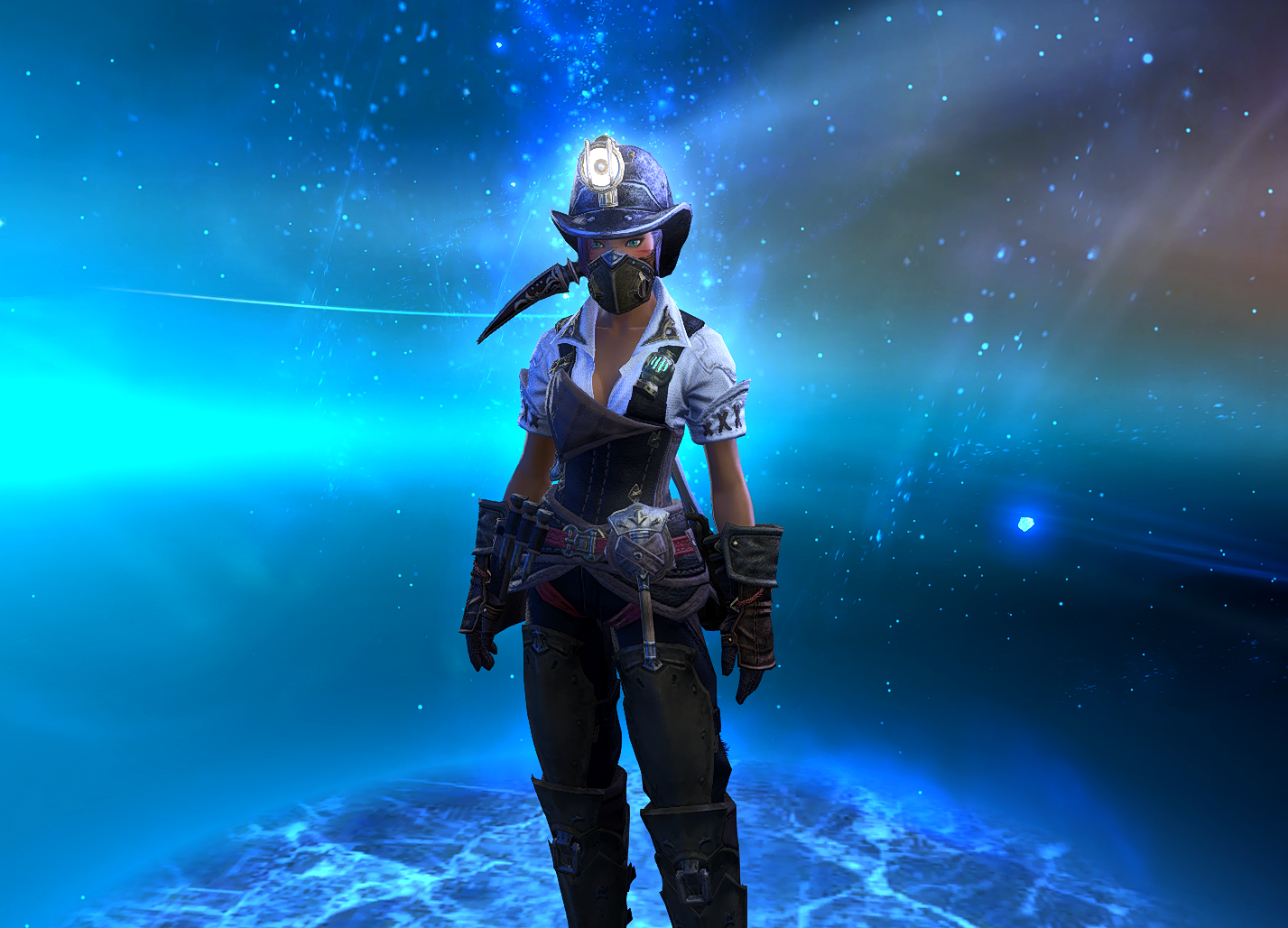 I organized my bags and then hit the SORT button by mistake, and my heart skipped a couple of beats. Then I opened the menu again and saw a UNDO SORT choice. THANK YOU, Yoshi-P!!

One specific girl (not going to spoil who, but everyone that has played HW knows of whom i speak) is back at the end. I’ve always wondered what became of her. Leave it to Ishikawa to tell the stories and make use of characters she introduced and complete their stories in a satisfactory way.

Squadron members another step closer to 60.

Sometimes I wonder if I have been abducted by the Doctor and the TARDiS.  I feel like I wake up and a month or more has passed but I don't remember much of what happened in that month -.-

Work has been busy, our Robotics team had their competition, and I still had a little time for gaming.  My character is now 70ish and I have been putting off starting the next expansion Shadowbringers to do putzy stuff and level some alts.  I think you all asked a while ago what server I was on: I'm on the Exodus server of the Primal datacenter.  If I remember correctly (rare chance) the CAW free company is on spriggan server?

Anyway today's Blast from the Past is episode 447.  Enjoy!