Dragonsong’s Reprise (Ultimate) to release with 6.11.

* Additional features will be implemented in future updates:

Data Center Travel is scheduled to be implemented in Patch 6.18 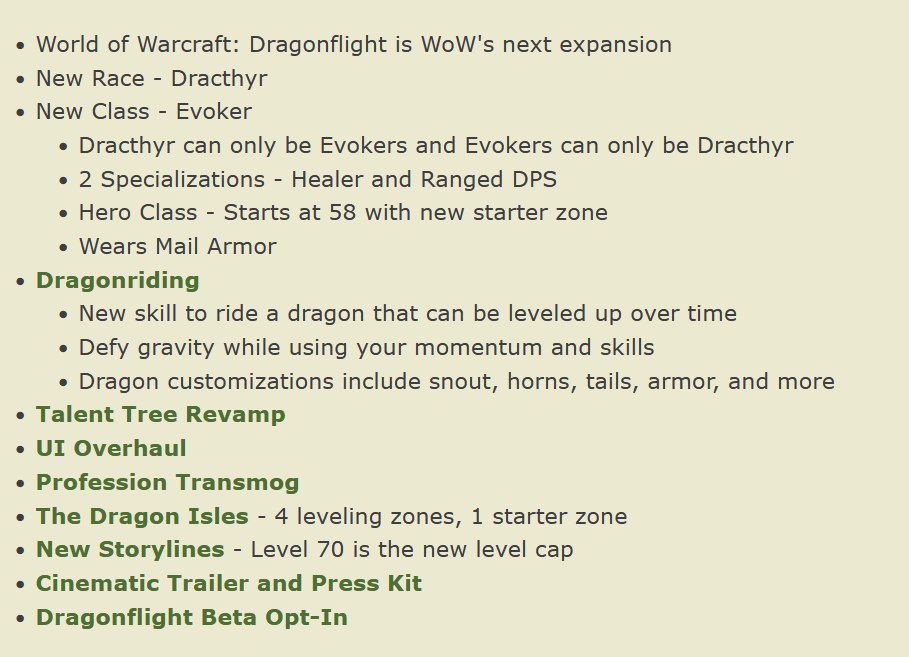 The team is taking a "when it's ready approach" to release and so there is no release date yet.

New Player doesn’t include Shadowlands with Dragonflight released. Even Chromietime has your toon finish 10-50 way before reaching the end of a expansion’s content. So there is still breathing room to level to 60 in one expansion before going to Dragonflight at 60 or 58 if that two level before max level system will still be there.

The team wants to add more battlegrounds and arenas, but nothing to announce at the moment.

Cross-faction will be available for rated PvP.

Random battlegrounds will continue to have the faction divide. (Why?)

Rated solo queue could come later on in Dragonflight, but it would likely only allow you to queue by yourself.

The Dragon Isles are large and so Dragon Riding was added to allow a unique and easier way to navigate this world designed for dragons.

Flying in the Dragon Isles will not require a Pathfinder achievement.

The Dragon Isles was chosen for this expansion because it was one of the few remaining known places on Azeroth yet to be explored.

The Evoker class came about as the team realized that the Dracthyr race was too unique to be accessed by the current classes.

A Threads of Fate leveling system for alts will be utilized in Dragonflight and Blizzard is looking into making more systems account-wide.

There are no borrowed power systems in Dragonflight, but instead a revamp of systems that players are familiar with.

The team saw with the release of WoW Classic that much of the strengths of the old talent system still worked today and tried to find a way to incorporate that into the modern game.

You will get a new talent point for every level from 60-70 with the new talent system. (and what about the lower levels?)

The starting zone for the Dracthyr will tell the story of why they are waking up now and their place in the story. 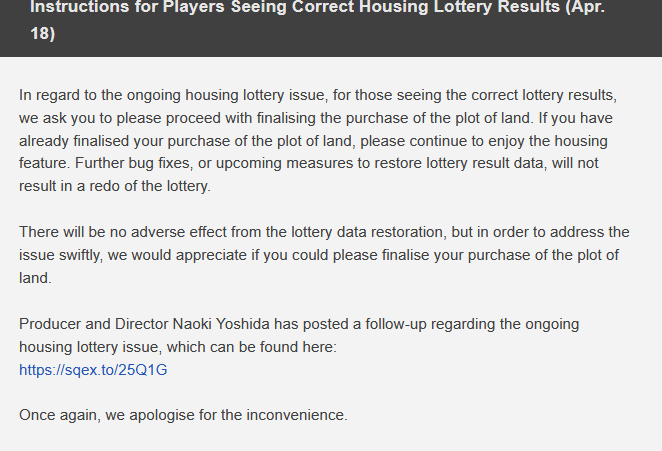 Played Squads with Rummy500 and DirtNap516 and we worked together like a well oiled machine to get this awesome win in Population: One. I'm still a Master as of right now.

Why are you calling out your kills? 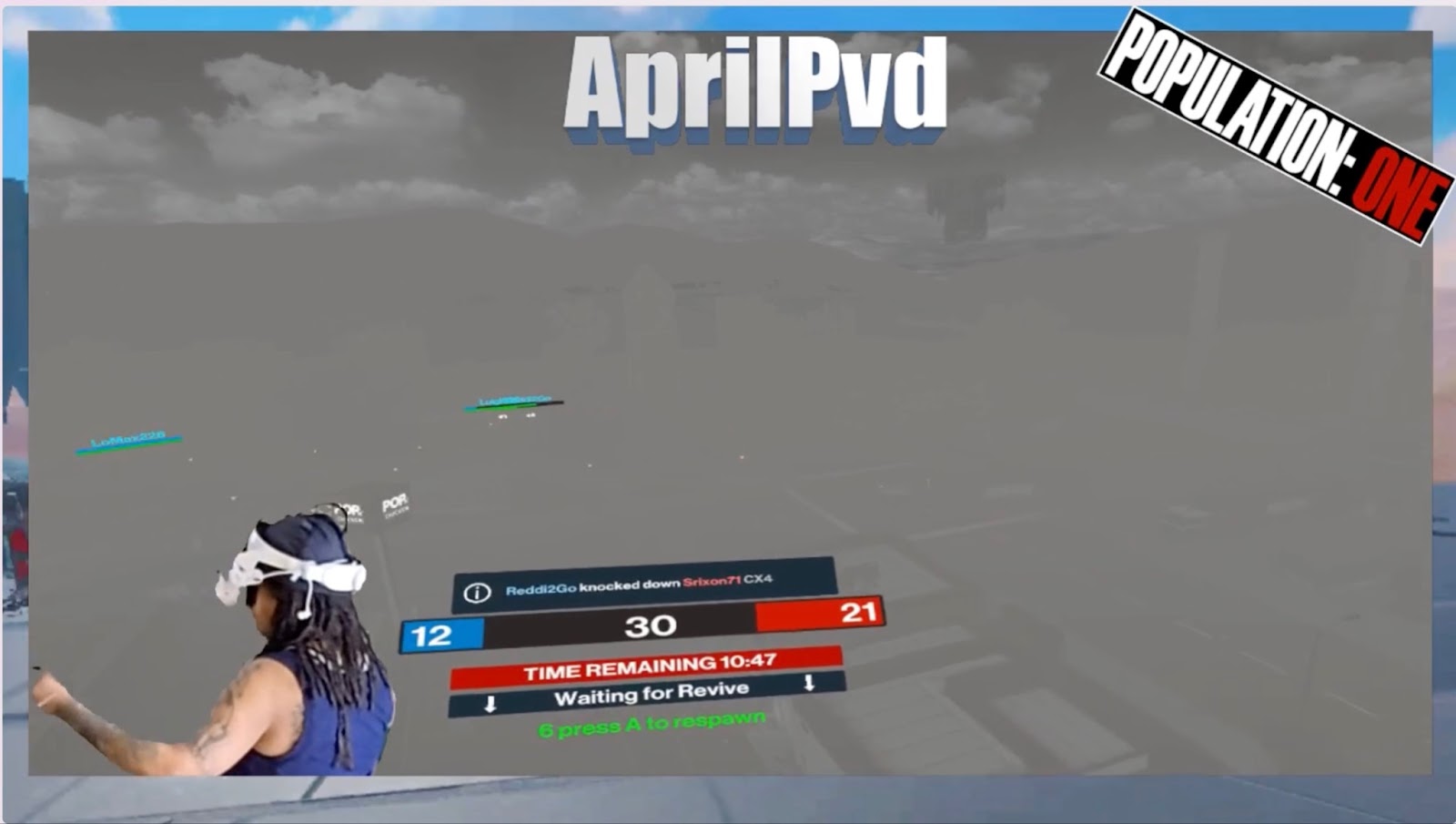 AH wonderland, 4 to 6 Vials of the Sands sold, One Donated, no pet sales yet.

Leveled 2nd Tauren Druid to 37, Boomkin specialization, getting gear at the AH every 2 or 3 levels for the non-heirloom gear.  I try no to kick people in dungeons, I just want the exp the loot is meh.

I need to get more pyrium on the horde server I play on, I currently have 5 vials of the sands listed on AH and this morning I blew all my gold on flasks for the raid group to supply group activities on Thursdays.  Carefully gathering mats on AH except for one moment of suck where I bought all the Volatile Earth on AH thinking it was Volatile Life.

I Made That: Carpenter I - Craft and record completion of 30 unique carpenter recipes.

Why recording completion of recipes in FFXIV is important: Quick Synth.

Bio-Doma II - See the Doman enclave through the second phase of reconstruction.

An Eye for Detail: Blacksmith I - Craft 100 high-quality items as a blacksmith.

Desynth works with the job that crafted or gathered the item you desynth.