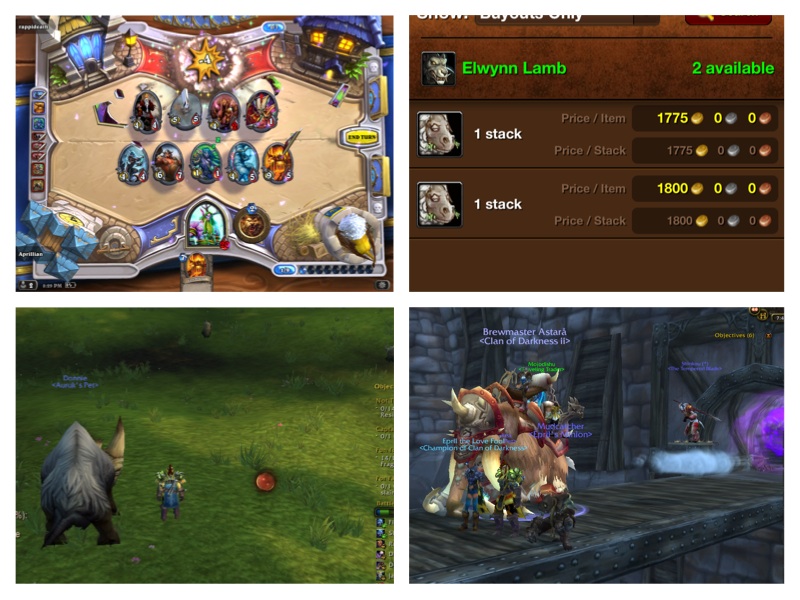 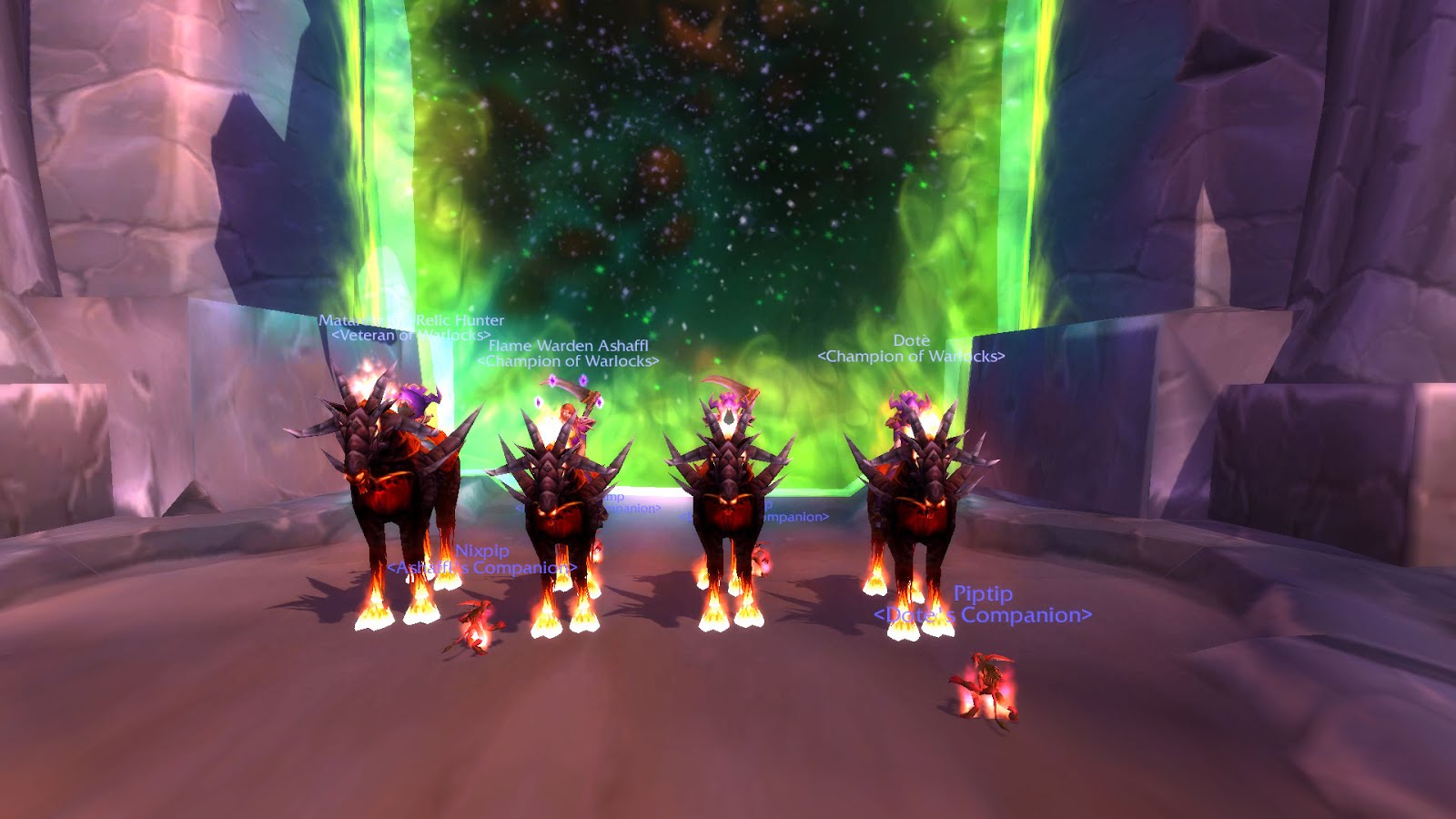 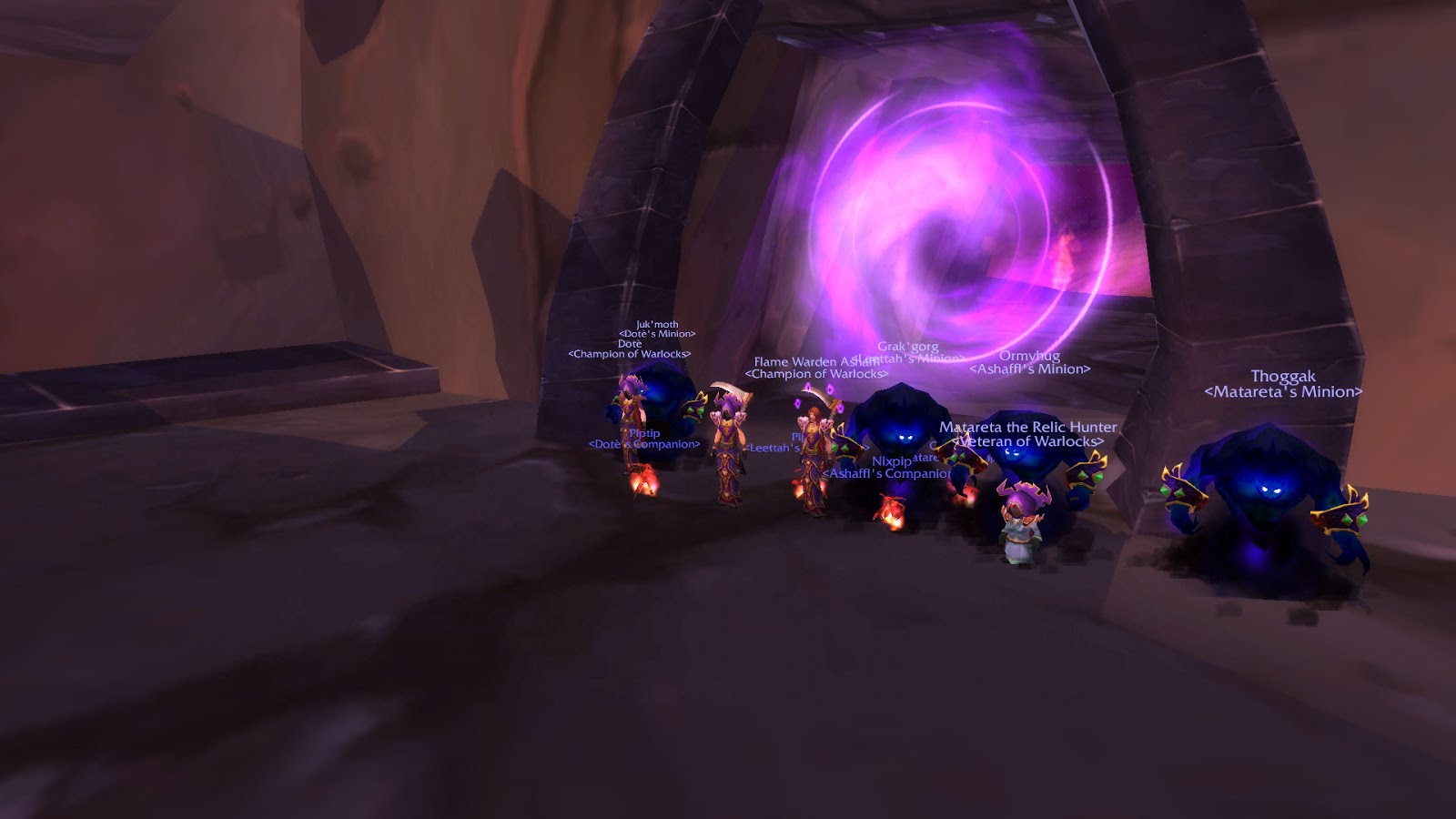 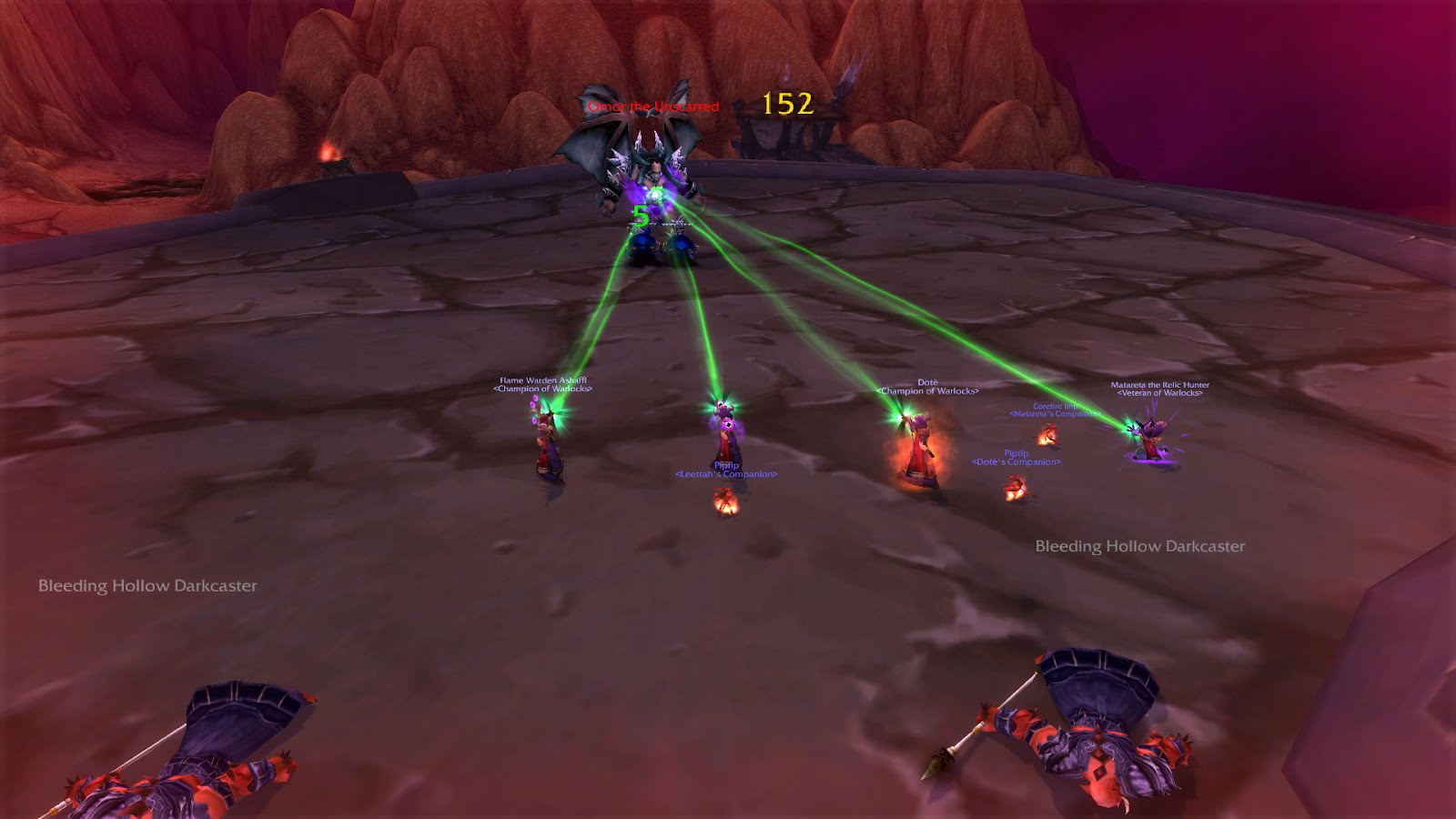 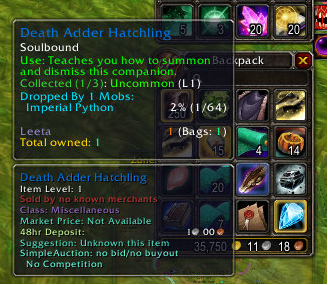 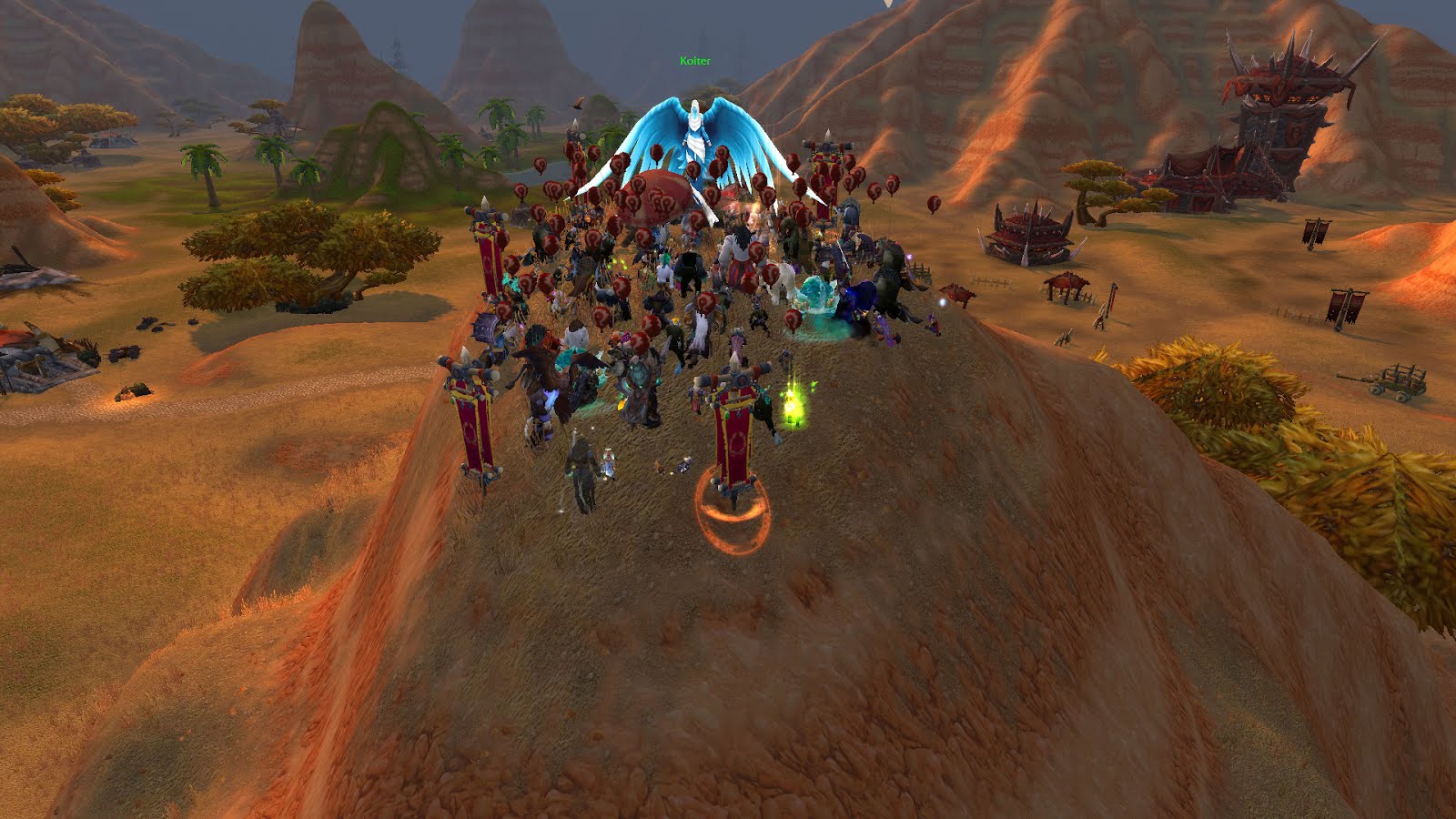 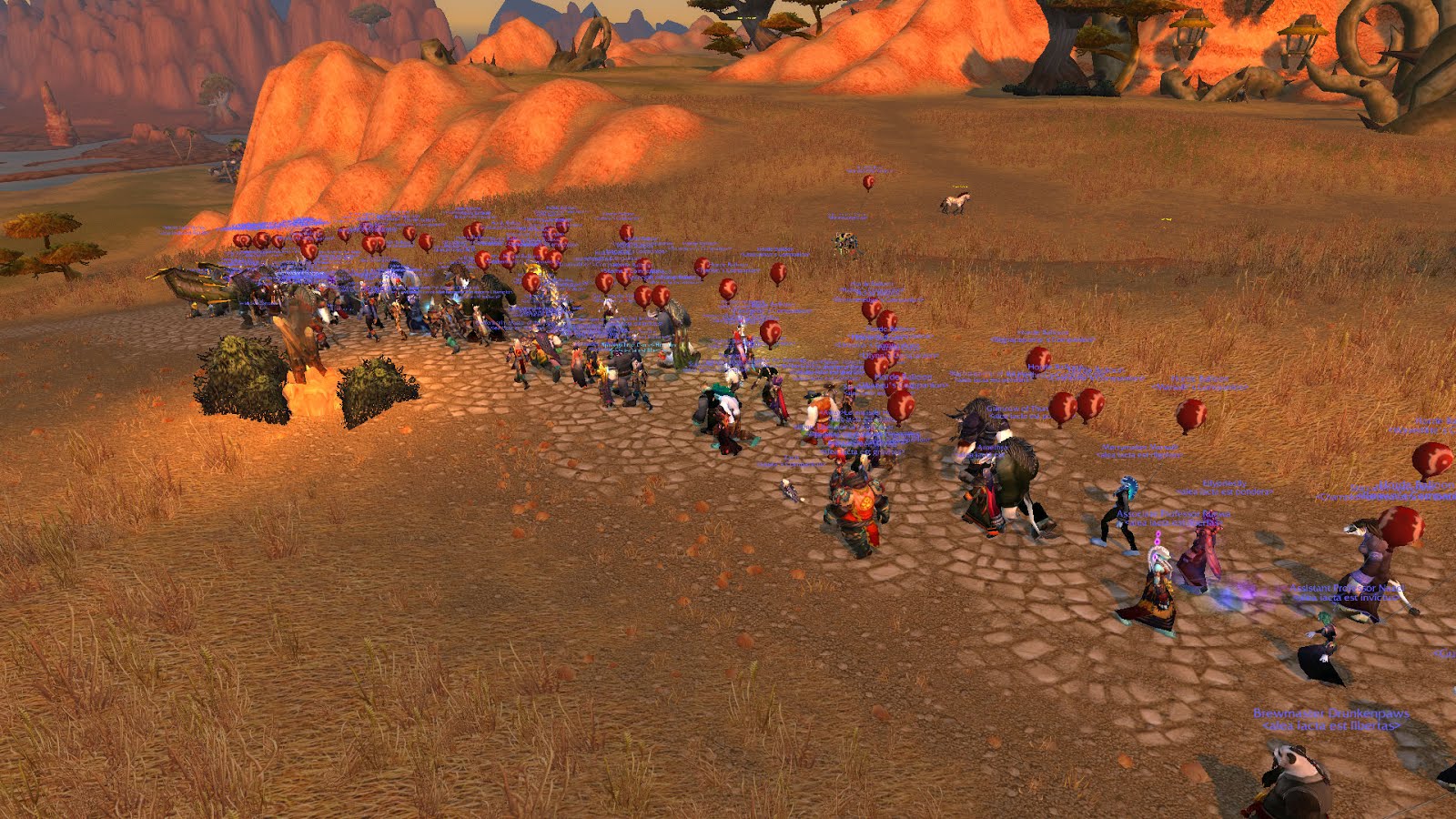 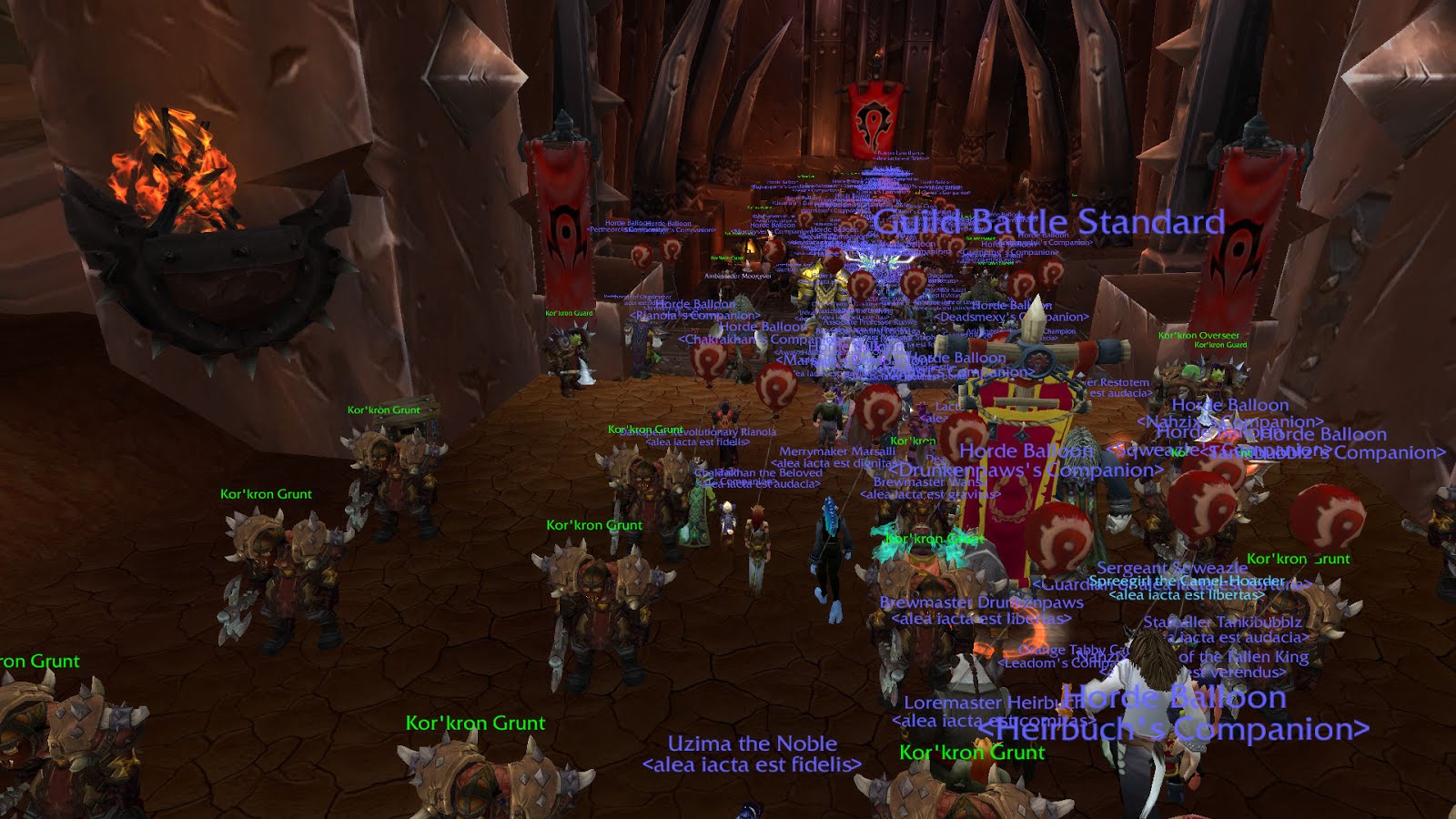 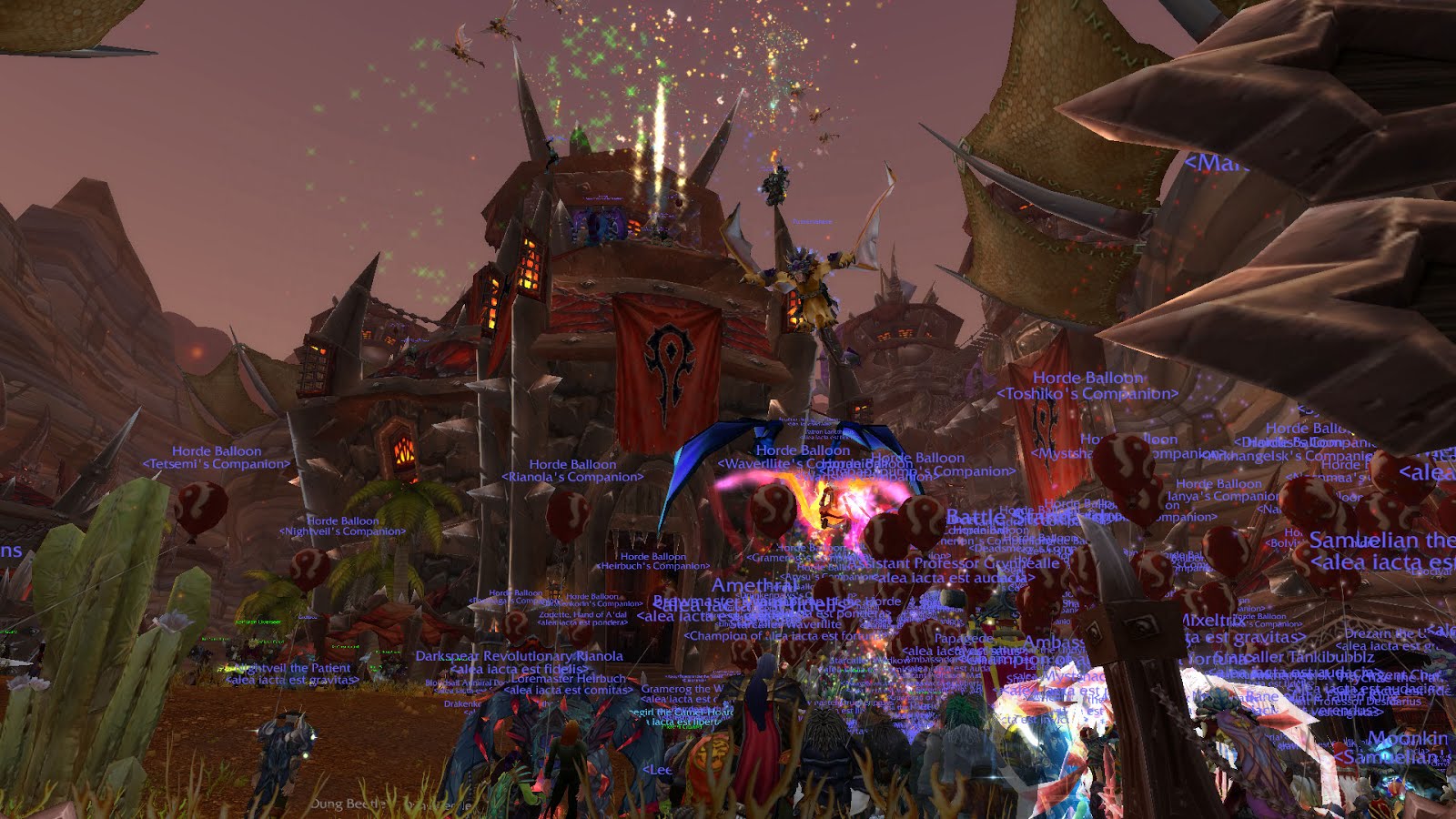 4/ Reminder DMF starts so get your flour, threads, dyes etc and go level your professions

I forgot to mention in my audio that Aprillian gave me an idea: XP for RL! So with that in mind, I created a Clan of Darkness party on ChoreWars!  We have a ton of creatively minded people in the guild, so I'm sure someone can come up with some interesting ways to use it. I'm going to attach the link to the CoD party in my email.

I hope everyone's been enjoying their summer summer (or winter for those in upside down land) so far. I've actually managed to hit the beach a few times, but I must admit my summer activities mostly consist of books, games and Netflix like the proud geek I am. If anyone is looking for a couple things to add to their Netflix queues I'd recommend giving  Indie Game: The Movie and Superheroes a shot.

On the WoW related side of things, I'm happy to say that after many hours of digging I have finally completed the Seat of Knowledge achievement. In fact I've managed to complete all the archaeology achievements. As much as i like the profession it'll be good to stash away the digging tools until Warlords goes live. I was also lucky enough to finally get the Reins of the Blue Proto-Drake to drop, so I can finally take Utgarde Pinnacle off the dungeon farming list. Can't wait to say the same thing about Stonecore and Vortex Pinnacle. Here's hoping my sacrifice to the RNG gods was enough to keep the odds in my favor a little while longer, because catching another gnome is not high on my to-do list. Them little folk be feisty! My next in-game goal is to level up some more pets and finally finish up the Celestial Tournament.

That's about it for me. Have a good show and maybe one of these days I'll work up the courage to send an audio submission.

Mog It with Grand Nagus

here is the link to the set i feature on the show today please put it into the shownotes. 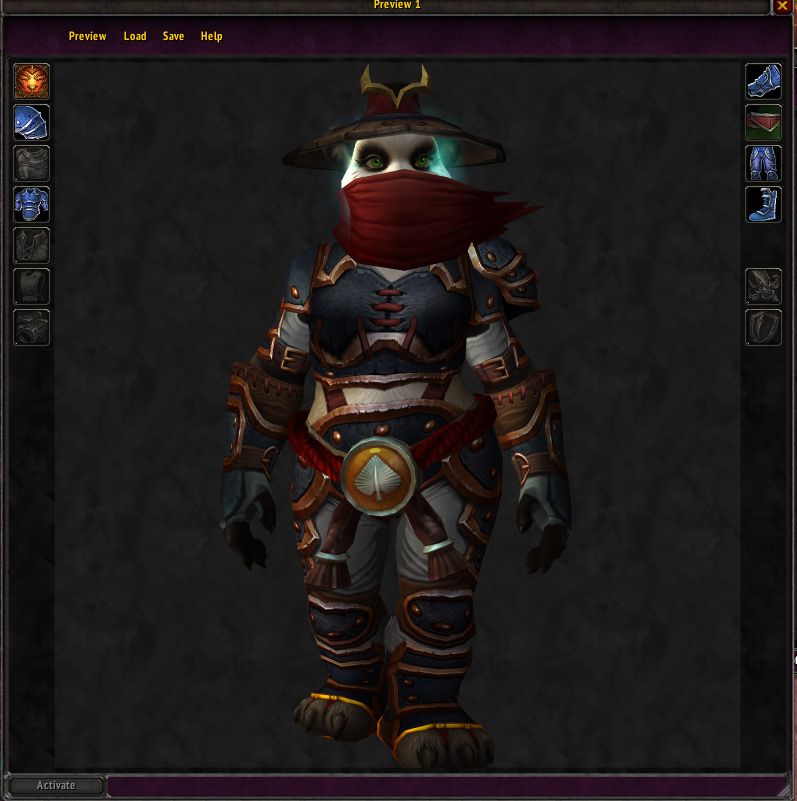 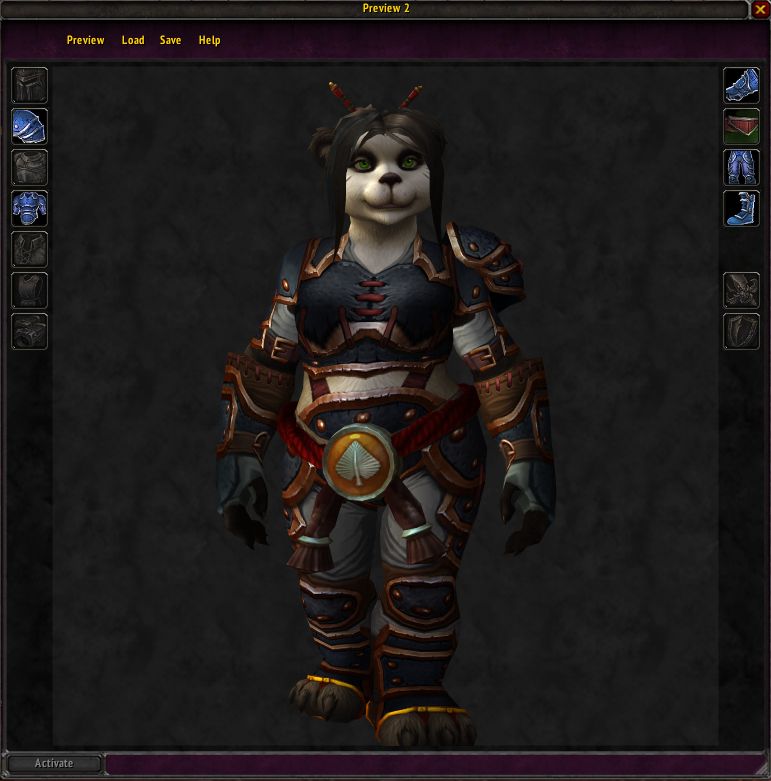 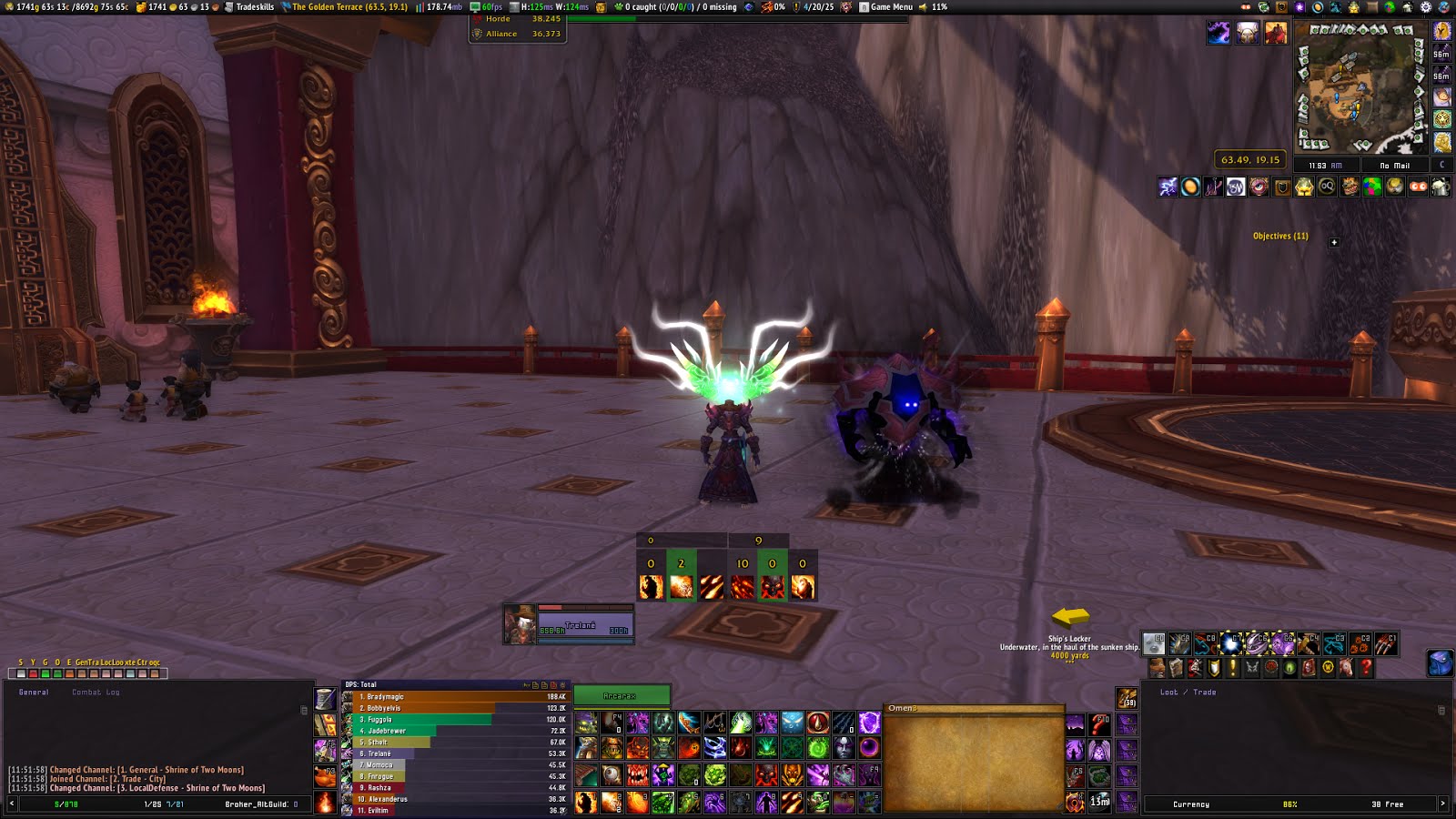 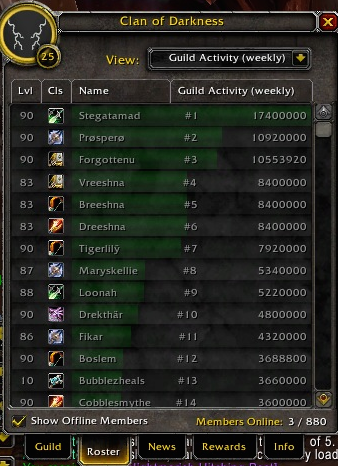 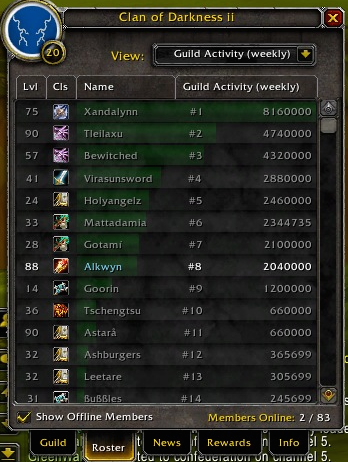 Posted by Aprillian at 7:29 AM