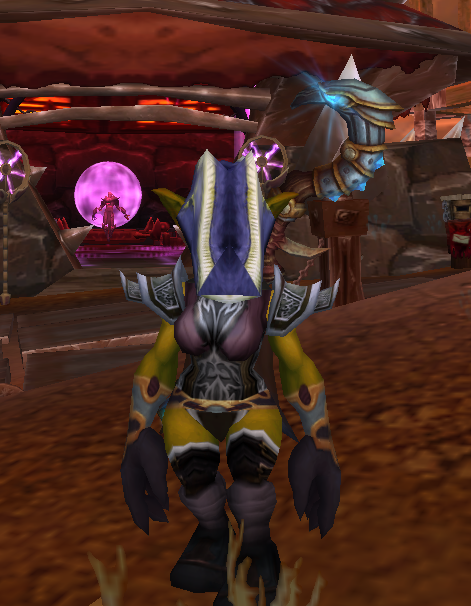 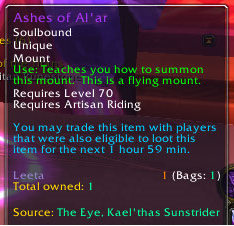 Feat of Strength!
She’s so purdy!! 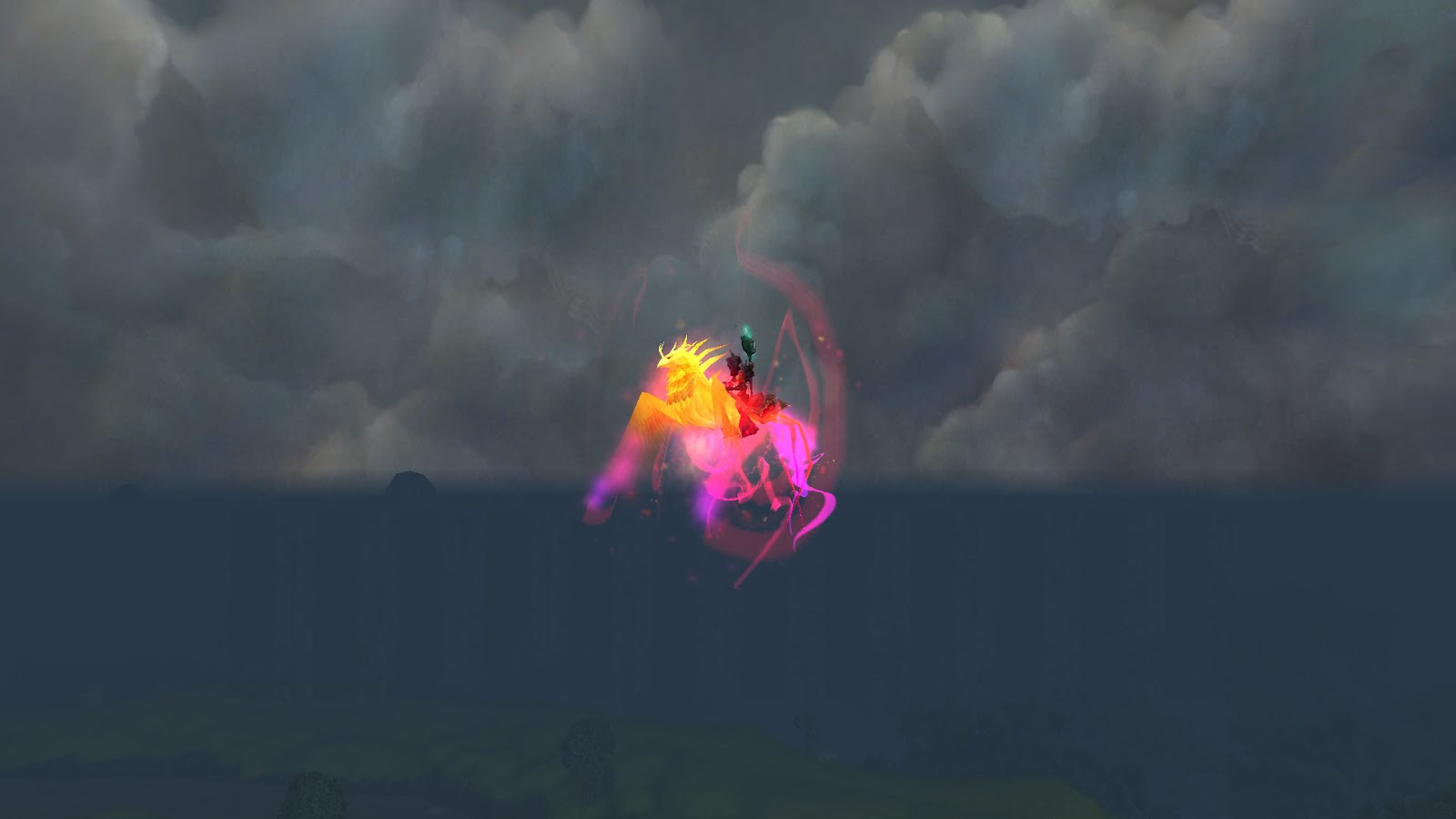 2/ Halaa
Been working on getting the 2 PvP Mounts from doing Halaa in Nagrand.
Managed to get Dark Riding Talbuk so far!
http://www.wowhead.com/item=28915 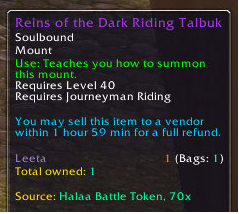 Had an Alliance Monk decide to take me on while I was taking Halaa back from the Allies! Managed to kick his butt and it is amazing how good it felt to do some real PvP for a change! :) 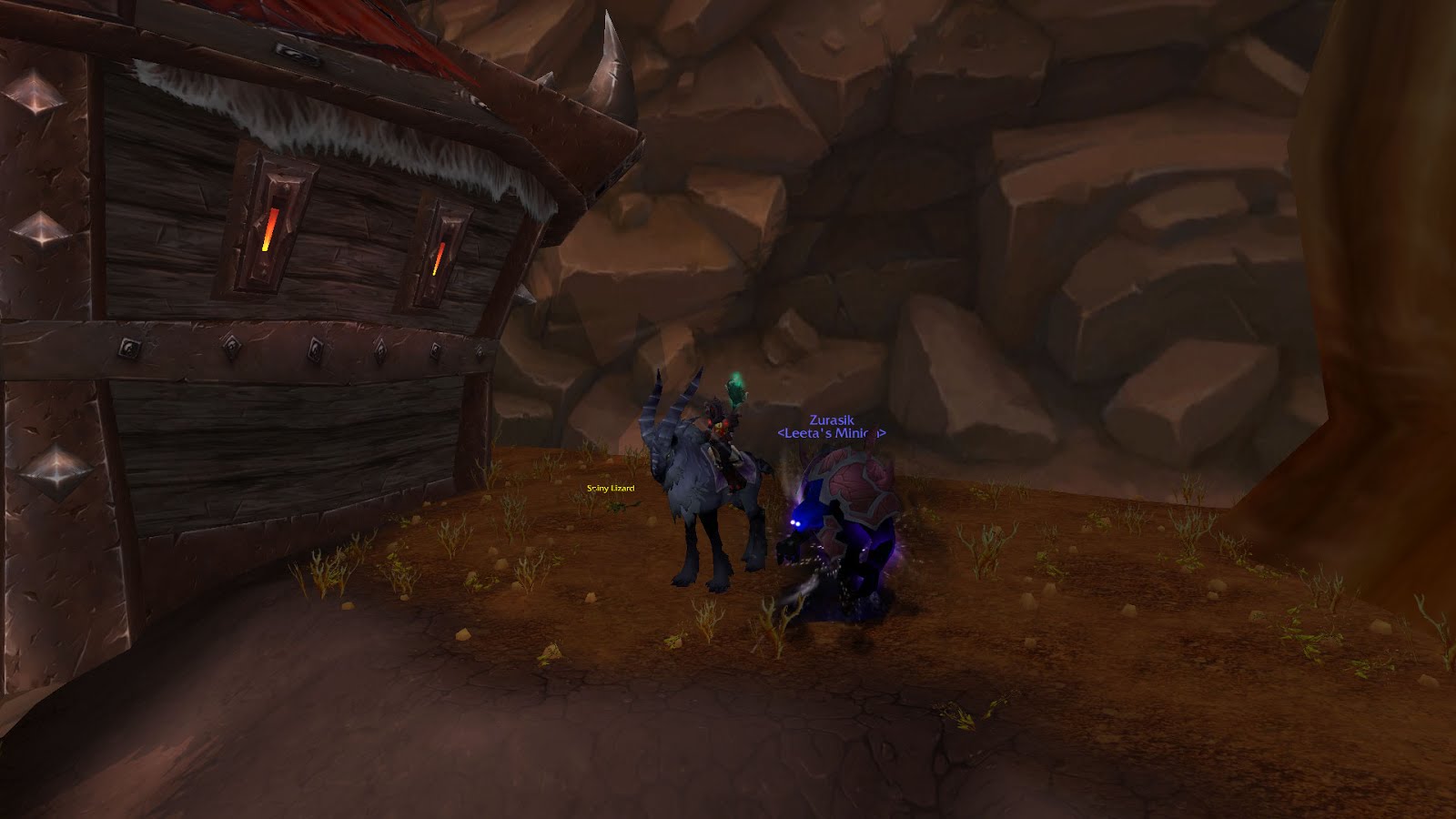 3/ Legendary Cloak Quest
Up to collecting the Titan Runestones - with the Gaze of the Black Prince buff managed to get 10 /12 so will have to wait until reset Tuesday to get last 2.
4/ Timeless Isle
Made some progress on my Gonna Need A Bigger Bag Achievement :D
Spirit of Jadefire FINALLY gave up the Jadefire Spirit pet!! \o/ 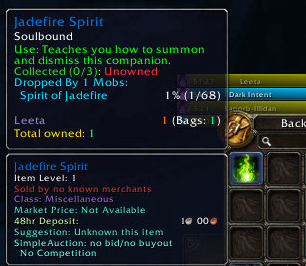 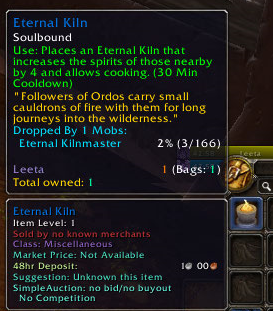 So I now have 13 more items to get to complete the Achievement! 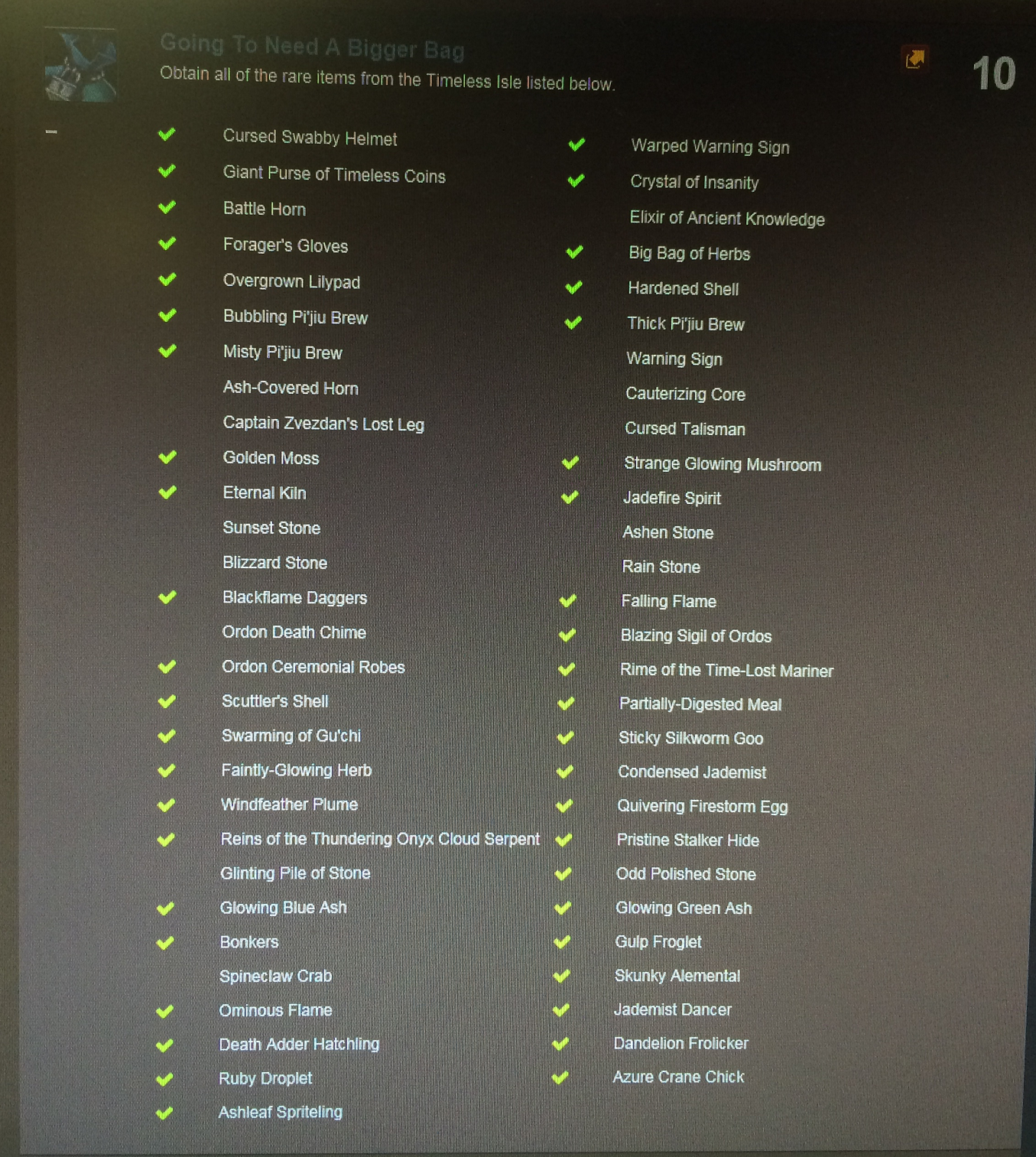 5/ Achievements
Been working on many different types of Achievements -
One Many Army  http://www.wowhead.com/achievement=7317

I Hate That Song   http://www.wowhead.com/achievement=5293

Faster Than the Speed of Light   http://www.wowhead.com/achievement=5296 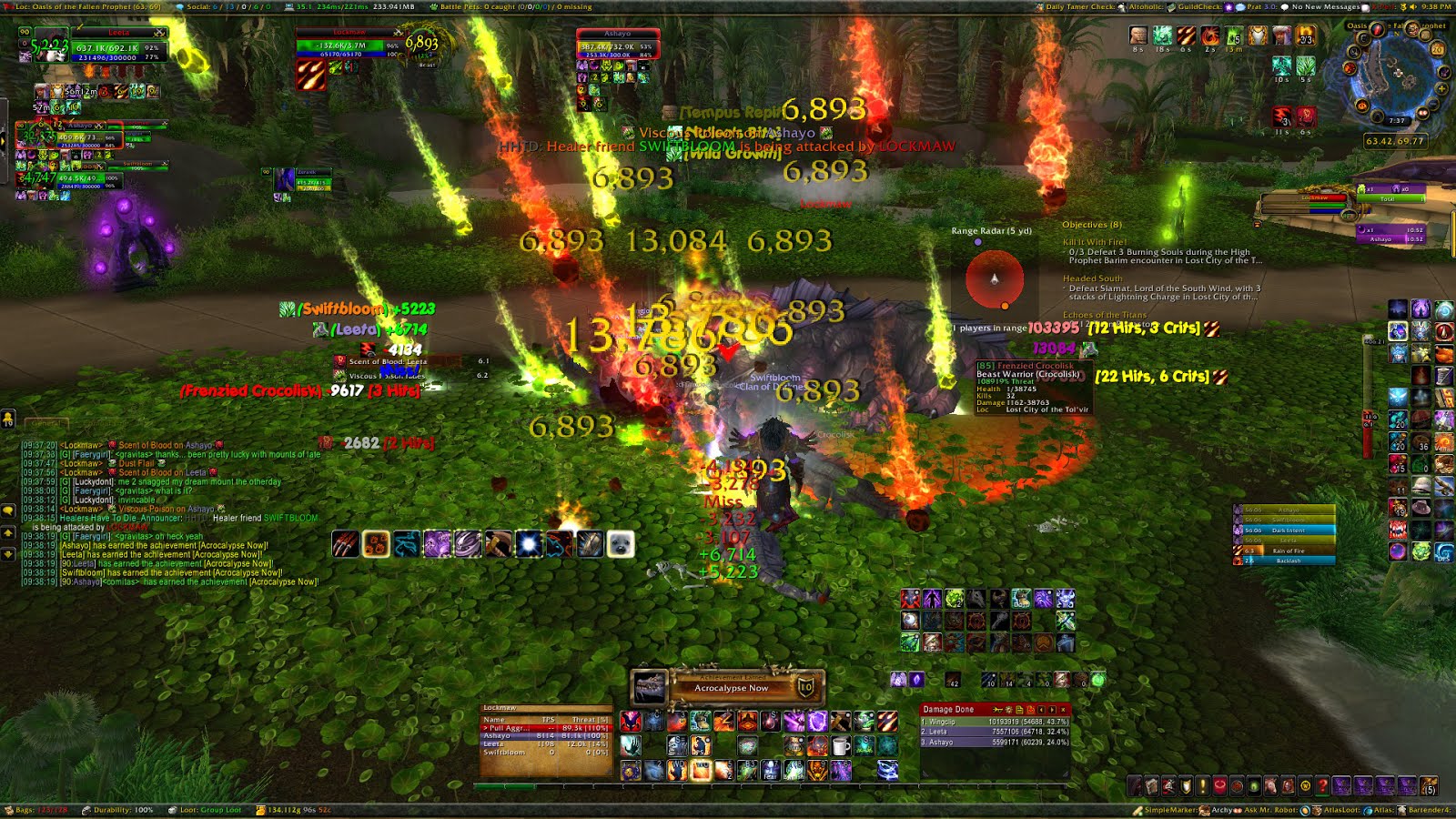 I was one of the top five “pick the release date” winners from @AlternativeChat (ReleaseDateMistress)!
Guild - Hogger Ate My Sandwich

Since leveling Empierce, worked the rest of the KoG toons’ farms as well 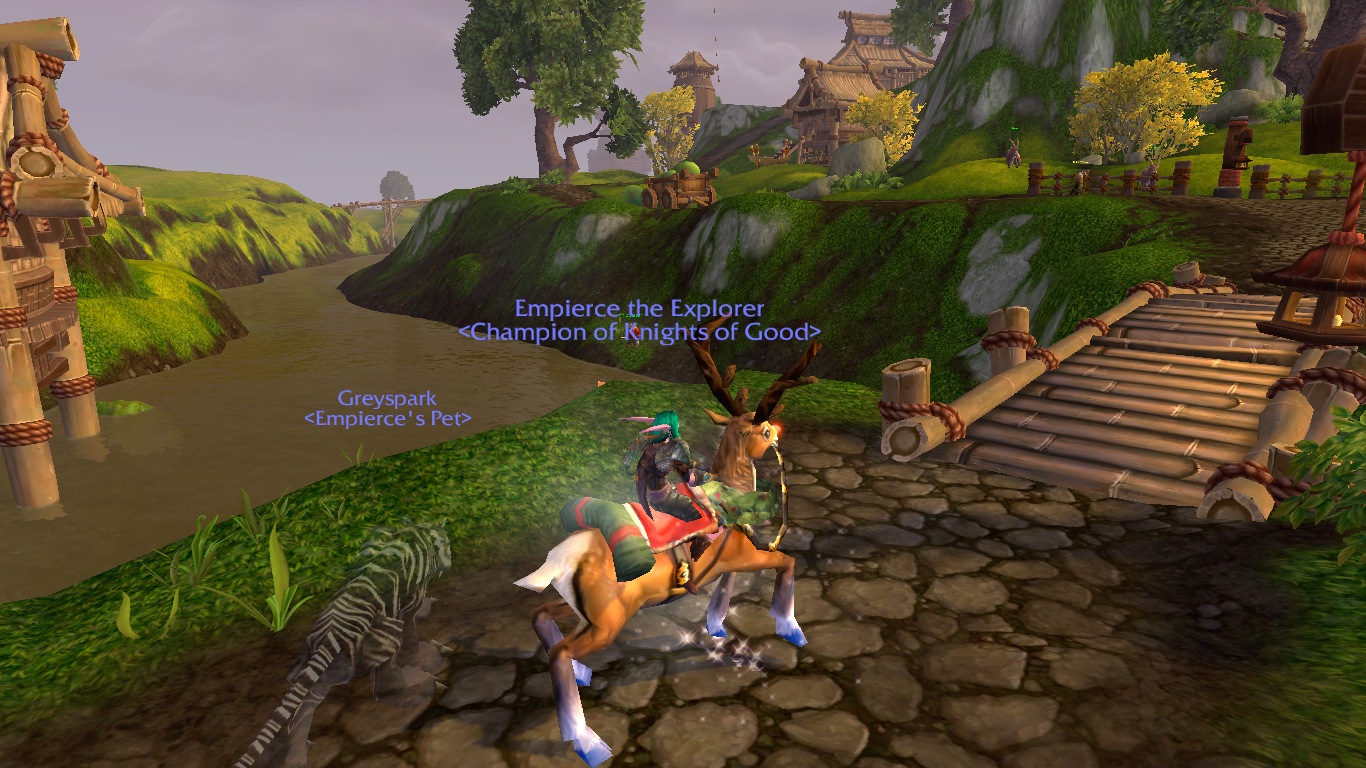 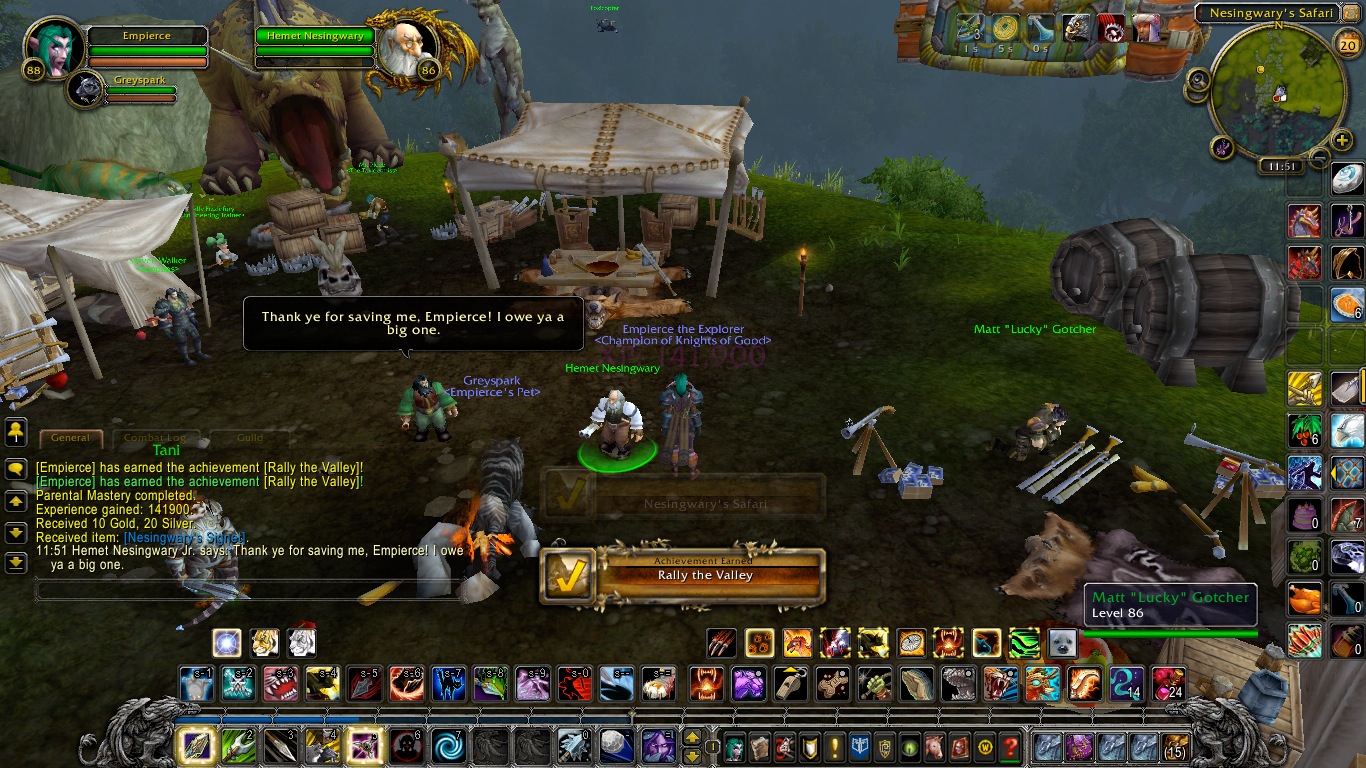 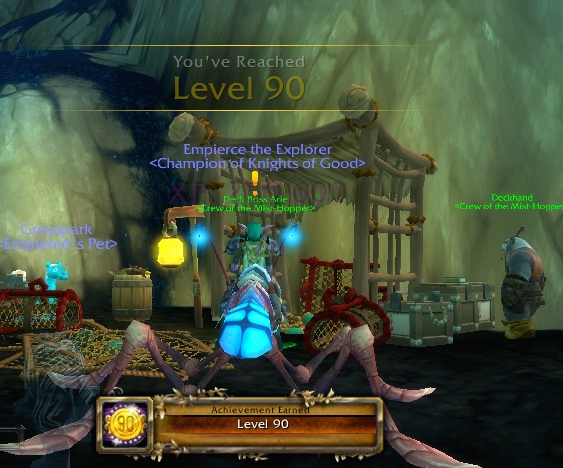 Love the podcast
I have been listening to your podcast for a couple months and have to say I love it! It is refreshing to listen to others who are enjoying the game even during the "lull". A rarity among podcasters these days. I started playing during classic although I never had a max level until wrath. I did not play during cata and the beginning of mists as my life at the time didn't allow for it(starting a family and finishing school). I spent pretty much all of my time in wow as a soloist but now I want to join and be part of a community. I started a Tauren hunter on earthen ring named Huntes and would love to join Clan of Darkness. If not I hope to see you in game any way. Thanks for sharing your experiences in the game and keep fighting the good fight. - Setnuh
"You're only given a little spark of madness. You mustn't lose it."  -Robin Williams 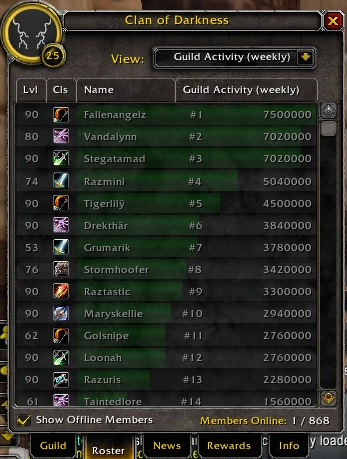 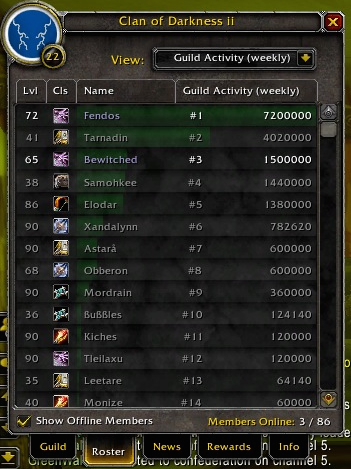 
Thanks for the donation Grand Nagus!

Clan of Darkness
Hello Ctrlaltwow Crew
It has never happened that I write to you 2 weeks in a row but I come bearing a gift.
I won the top 25 in Guild activity competition we had last week in the game. I won an Armored Bloodwing and I thank Donnie for the gift. I already have this mount so I thought I would give it to you Ladies to give away.
You might be able to have a competition of your own and get somebody to make you a new Email bumper.
Anyway I love the new line up. You Ladies are awesome. Have a great week.
Sincerely Matahorn
Ps I must thank Donnie for letting me give away my prize.

Posted by Aprillian at 1:13 PM