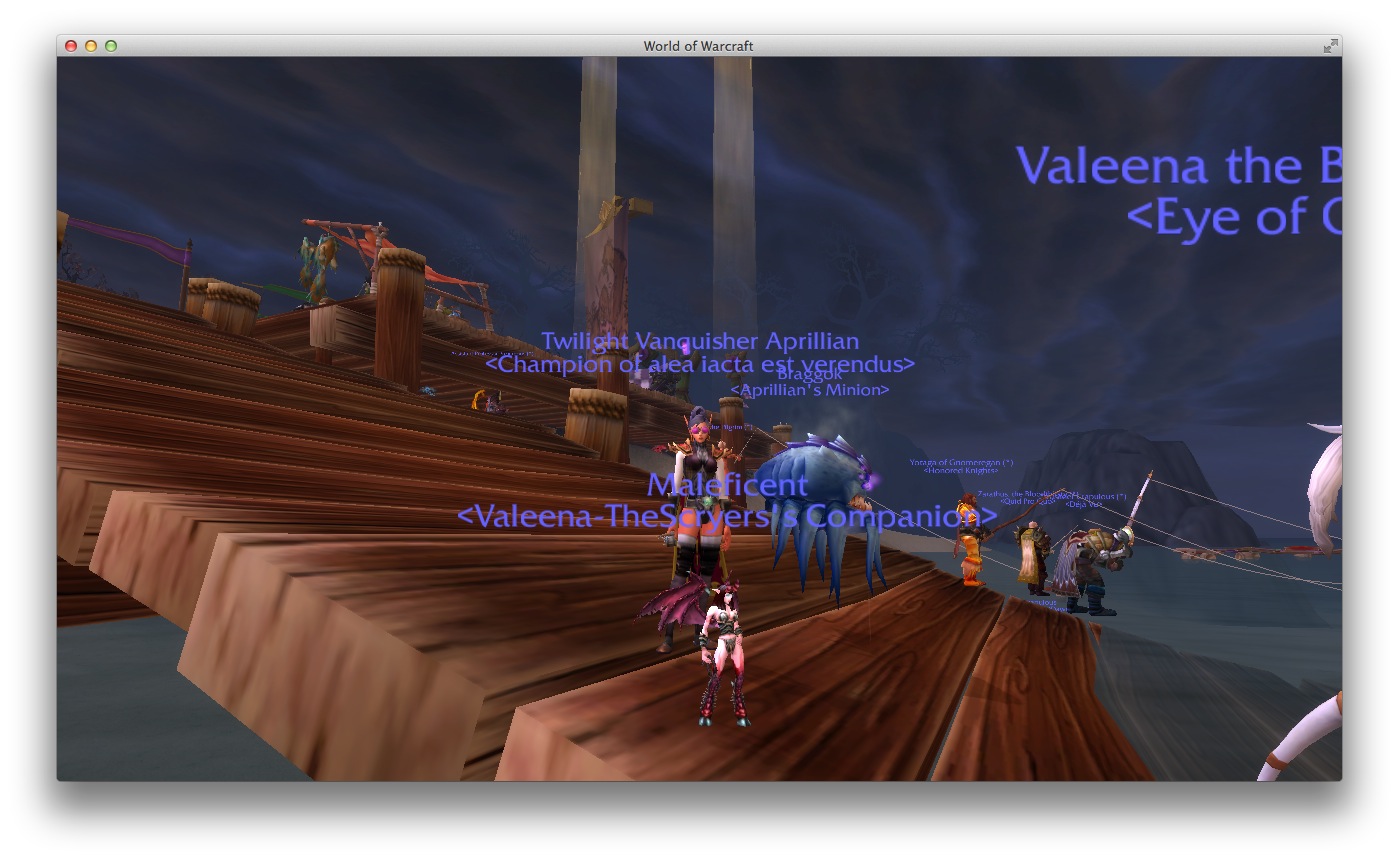 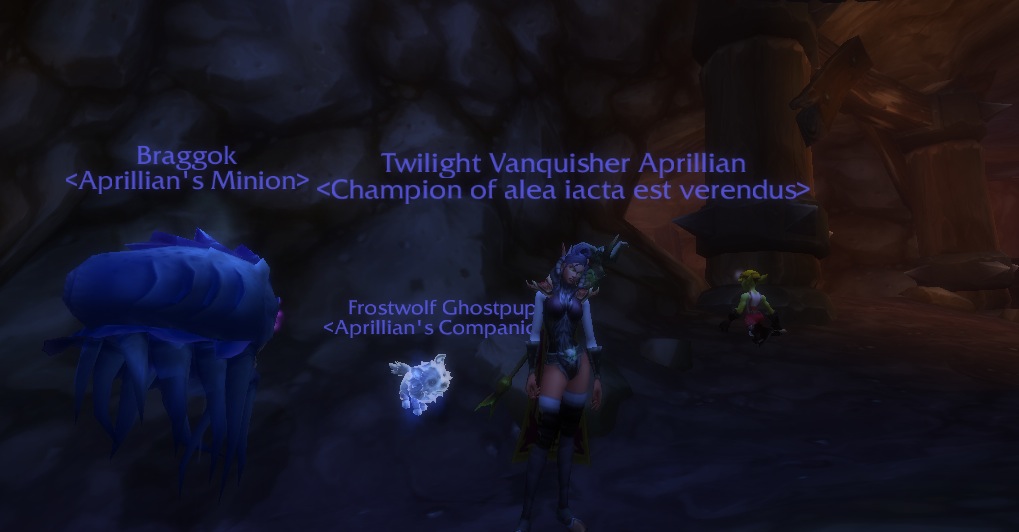 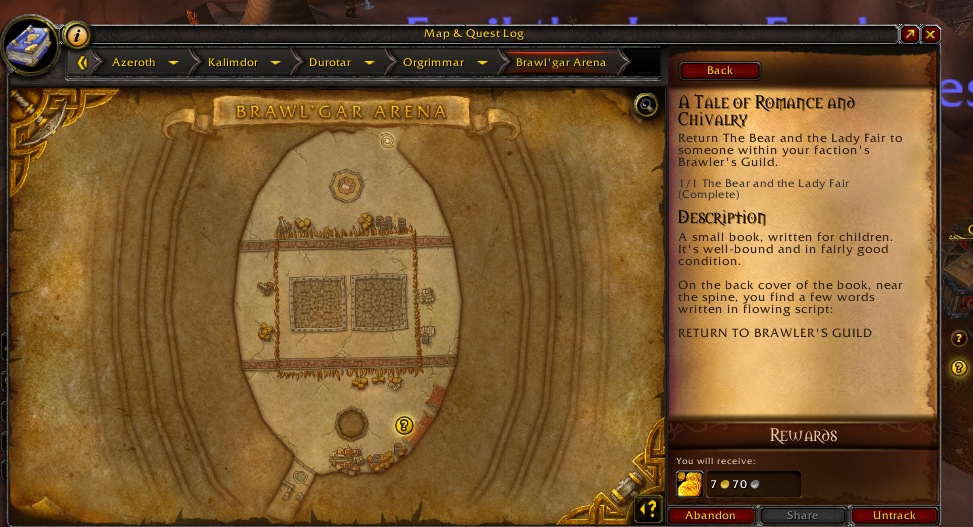 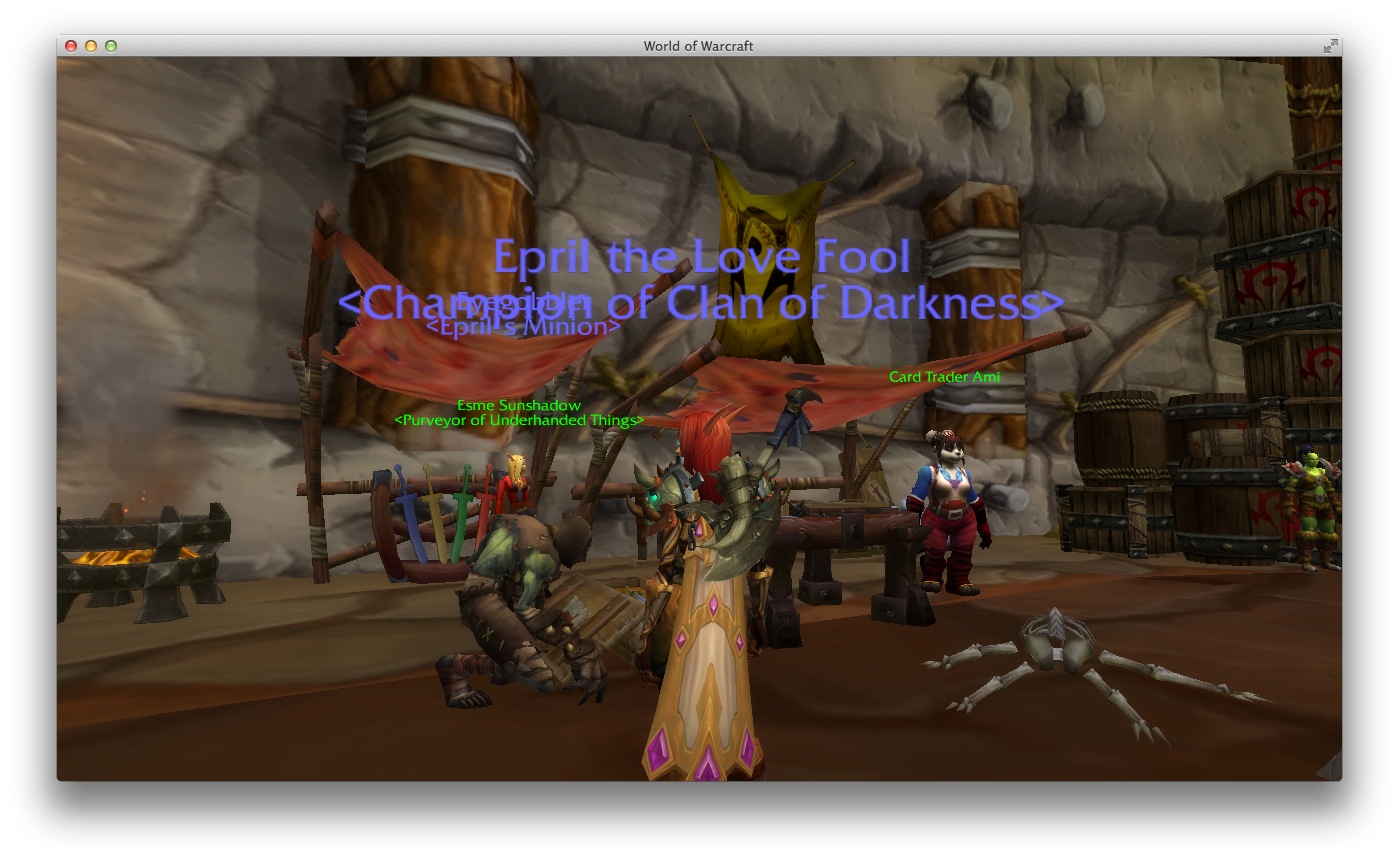 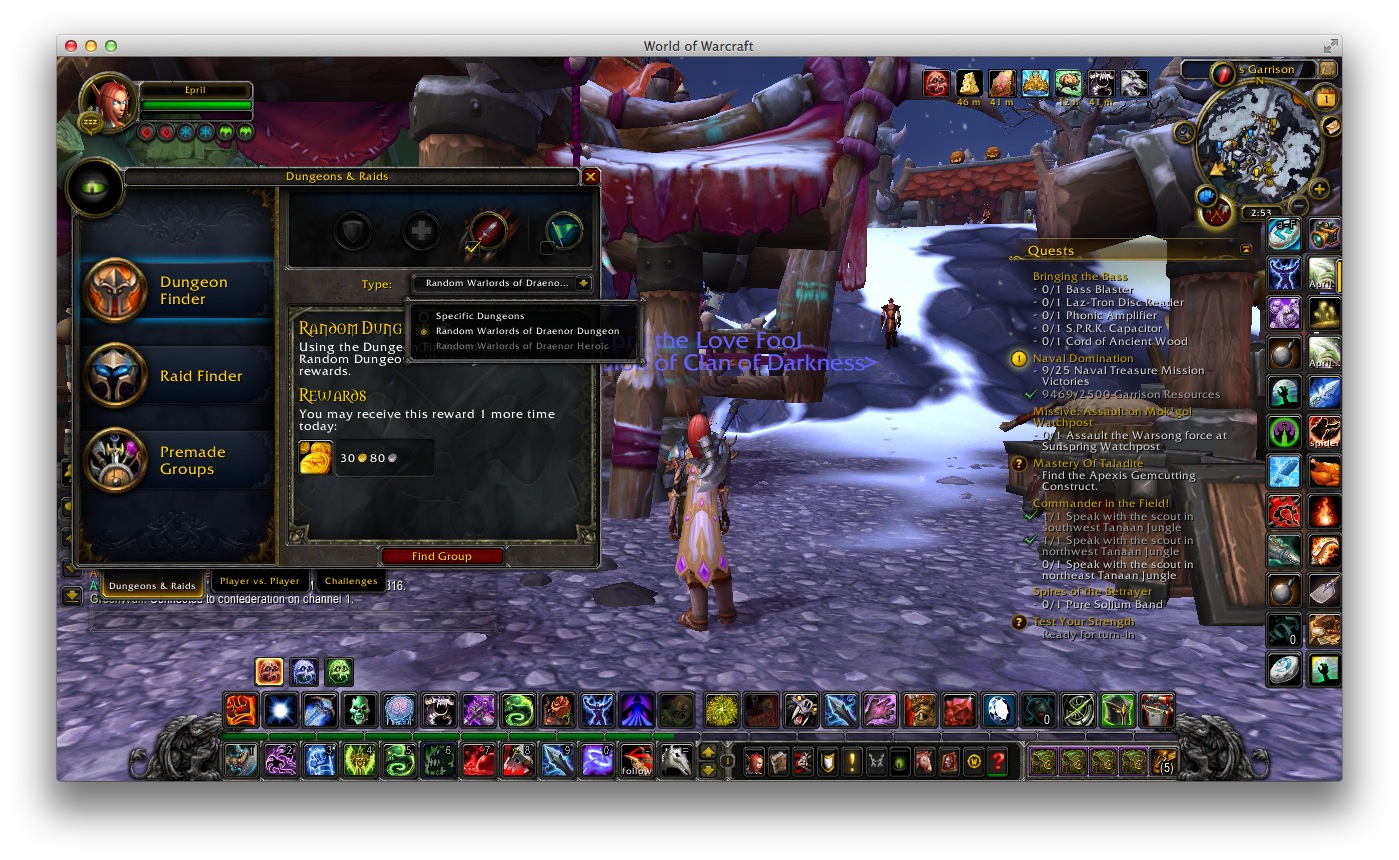 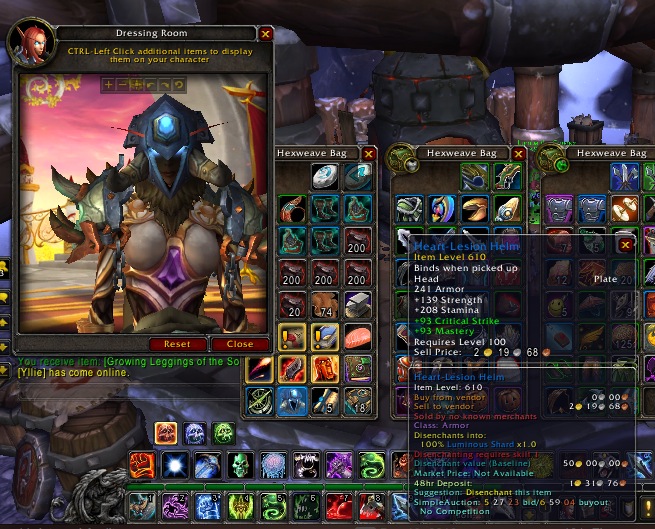 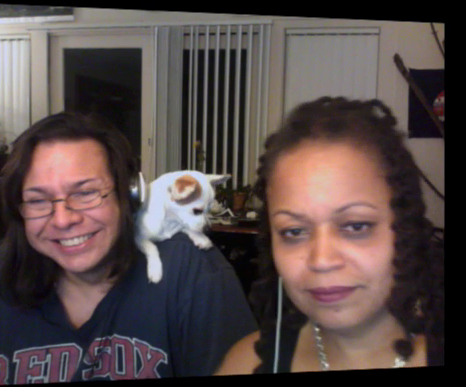 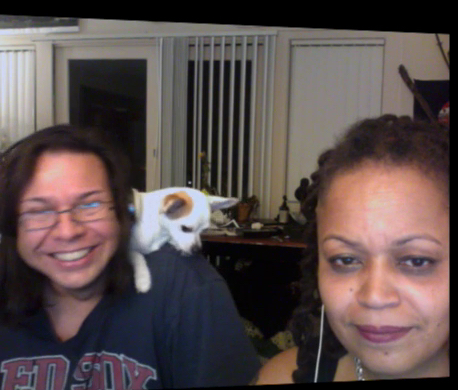 It's been a pretty good Wow week for me this week. i want to give a shout out to Gussy, Wingstar, Grand Nagas, Necronomicon, Leeta and everyone else i've had a chance to chat with in game this week.

It's Thursday the 5th of November which is Guy Fawkes night:
http://www.telegraph.co.uk/news/uknews/11976634/Bonfire-Night-2015-Why-do-we-celebrate-tonight-and-who-was-Guy-Fawkes.html

Happy Bonfire Night and may your Guy burn brightly.

My lengthy catchup audio is attached.

For Clan of Darkness,