Hello Ctrl Alt Wow darlings! Aprillian, Vrishna, Rogueslayer, Tedra & Leeta! & the chat room!  I hope you're all doing GREAT today!  I'm doing well...I didn't get an audio done because I'm Black Fridayshopping... wheeee!!! Wish me luck, haha!
I didn't get any of my normal progression stuff done this week because of the ALPHA!  Woohoo!!!! I got in and had to download it onto my little laptop because they're not doing apple support yet (and anybody who makes a "get a real computer" joke ought to be slapped, by the way... ;)  but I have to tell you...I think they may have just made Demon Hunters JUST FOR ME!!!  Hehehe!  I love them SO much!!!!!!

Okay, I promise more next week... must focus on my driving for now...lol!

/great big hugs & kisses!
*muah!*
For the Horde, for the Alliance, and for braving these insane crowds, 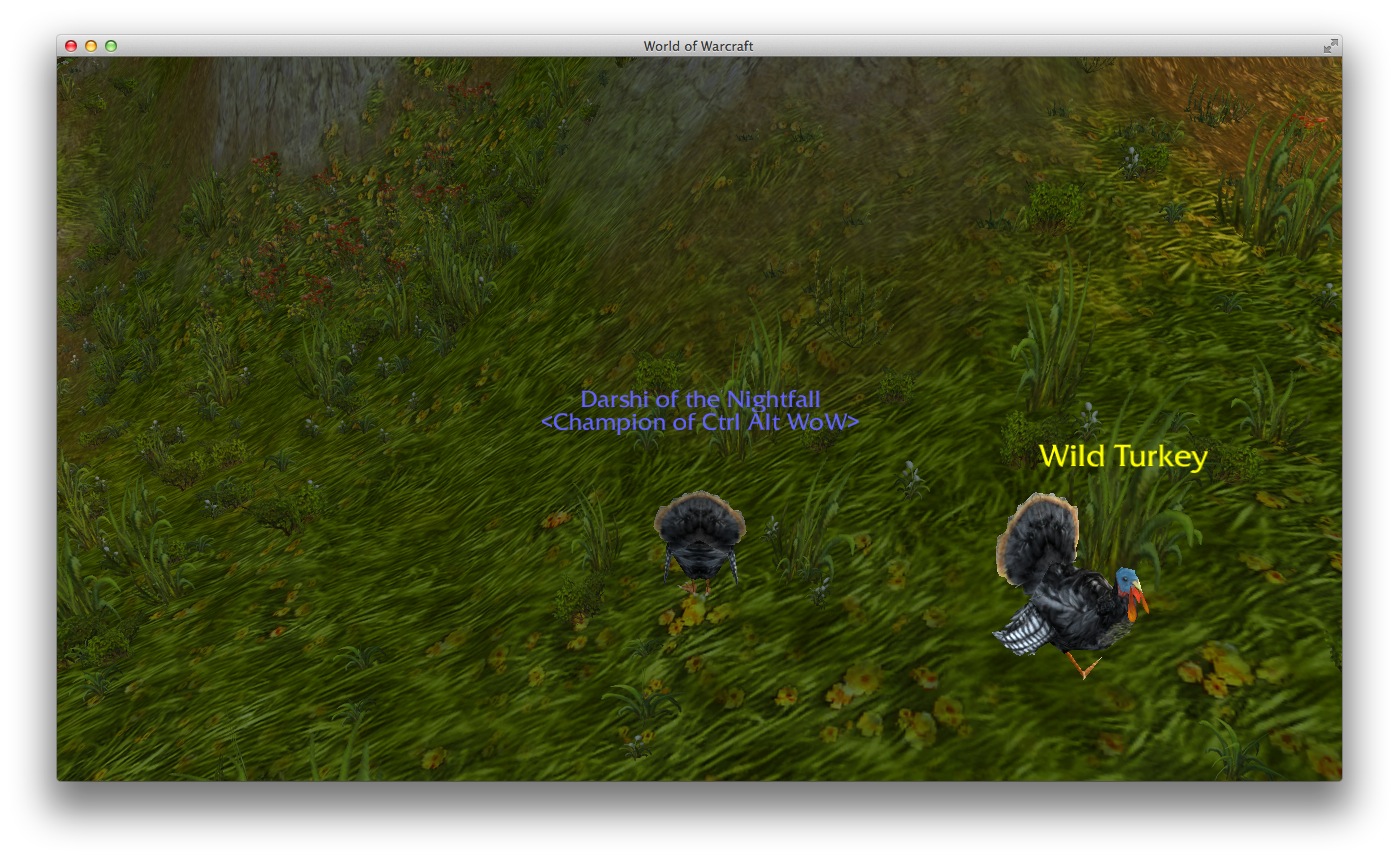 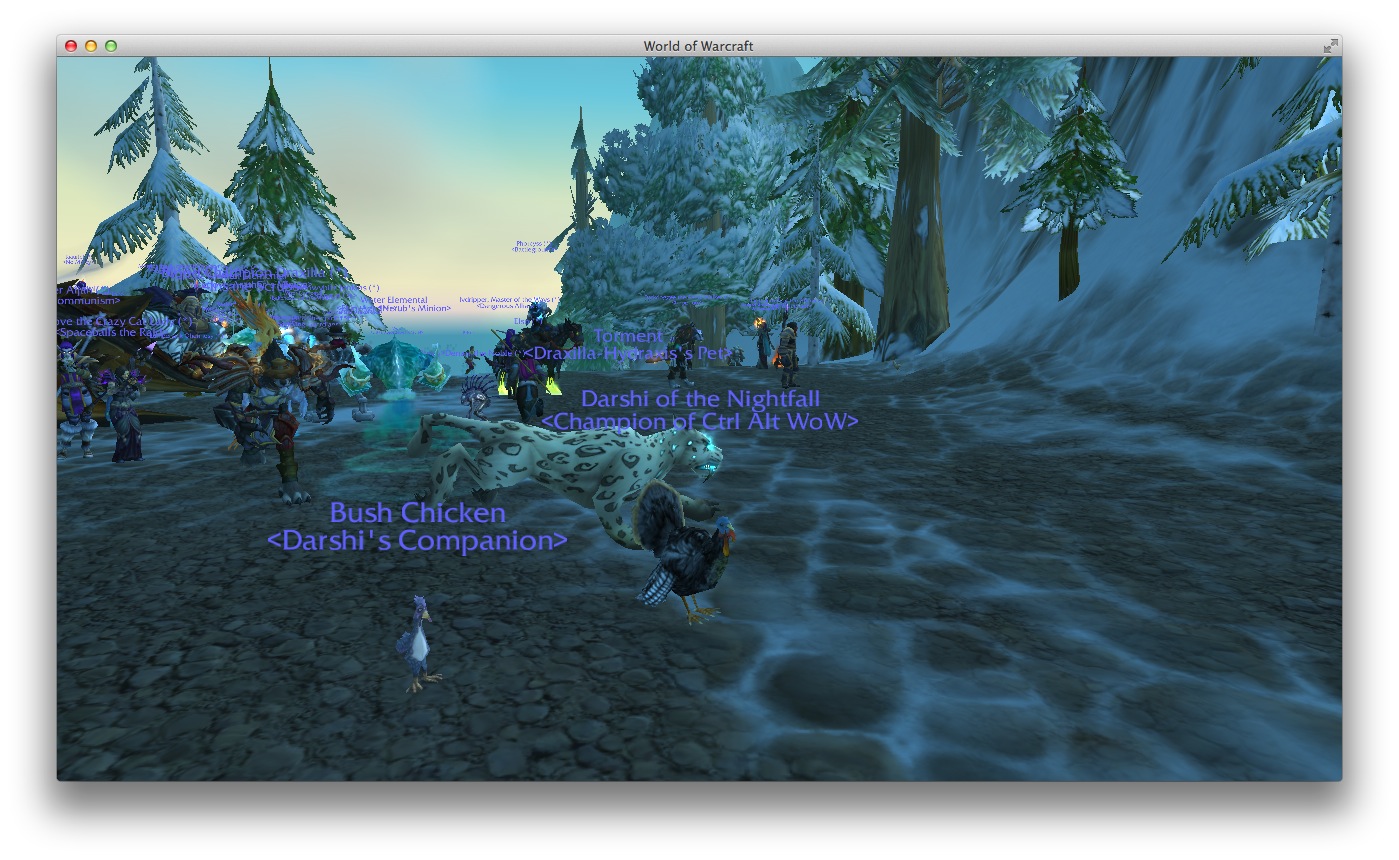 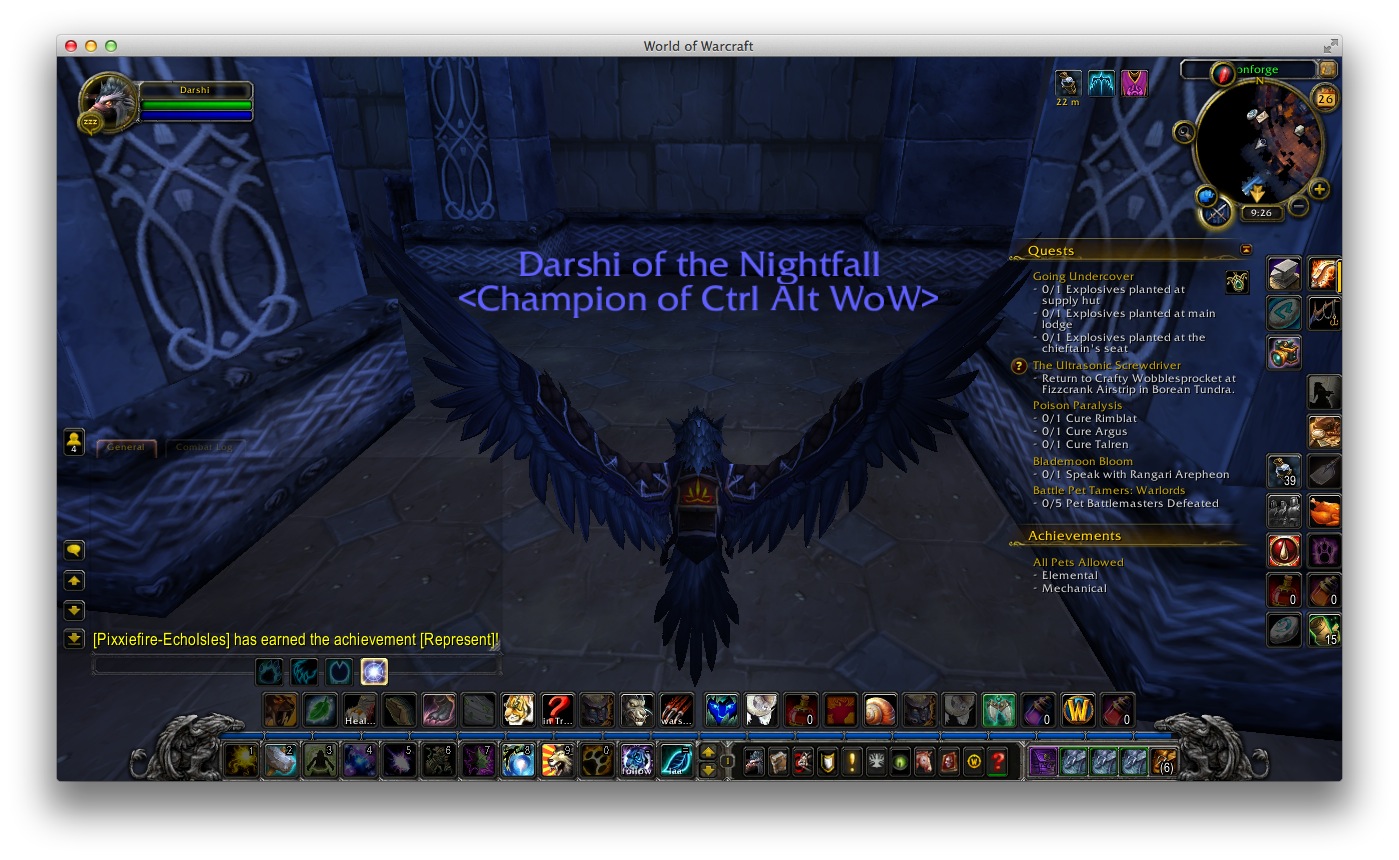 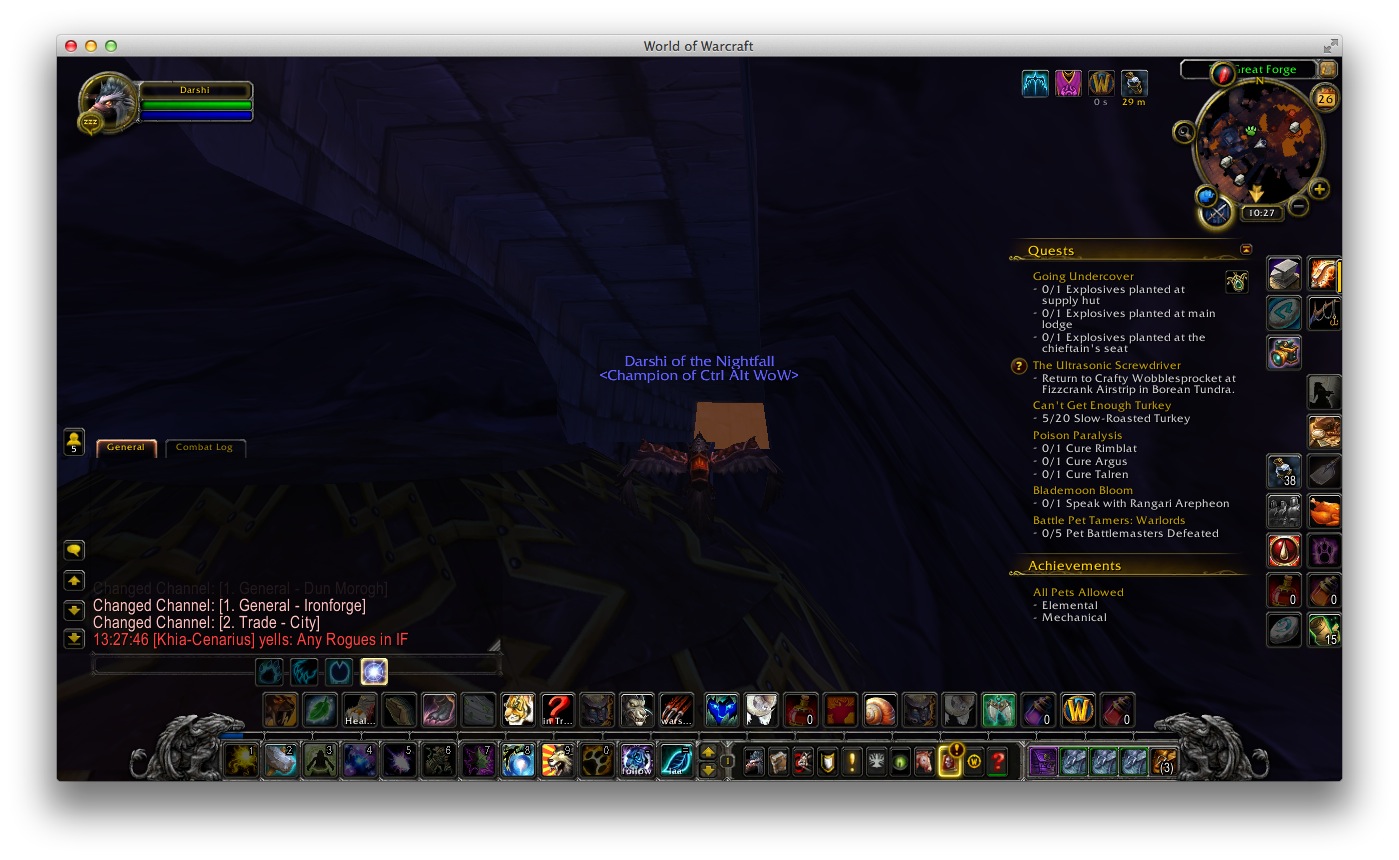 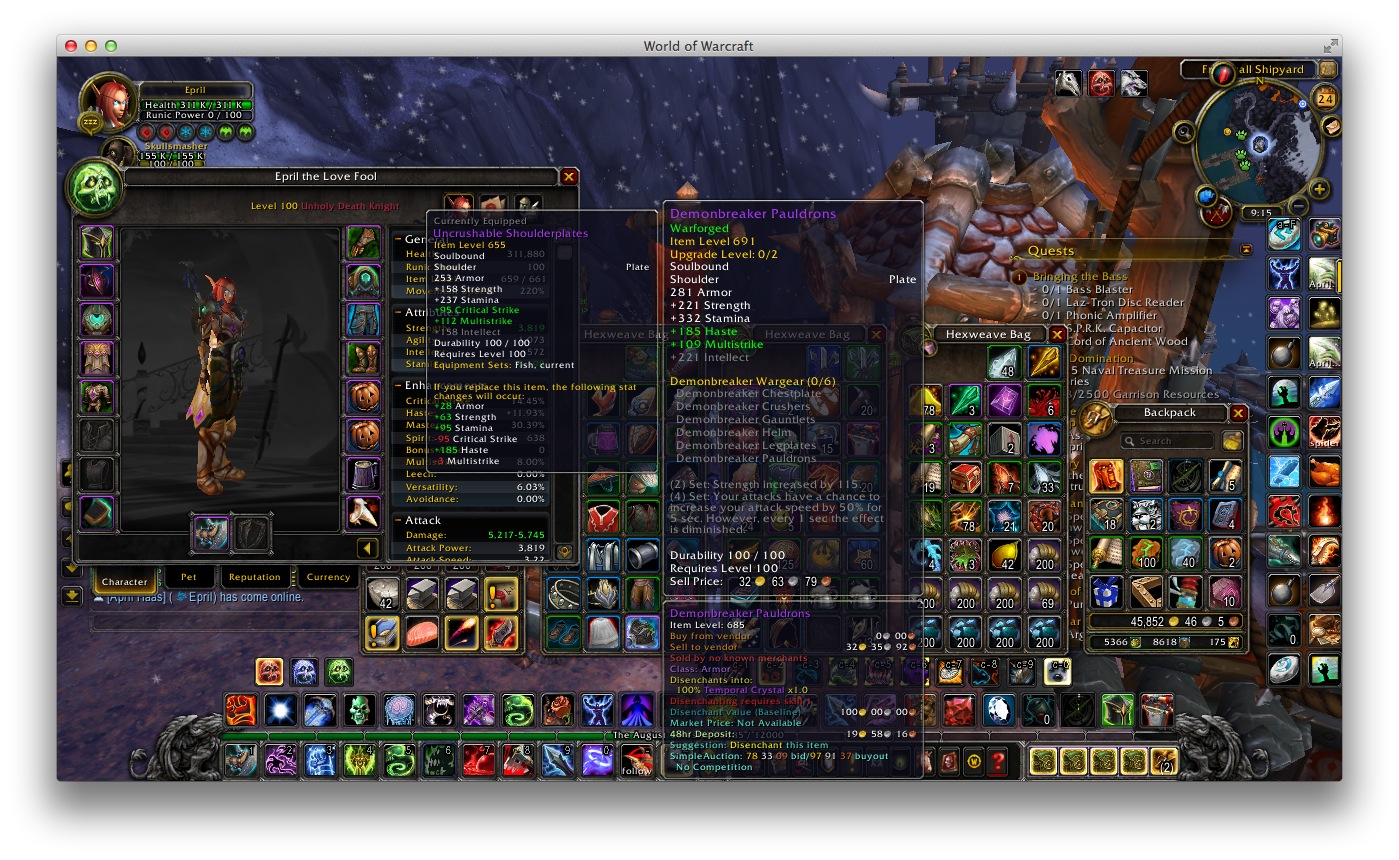 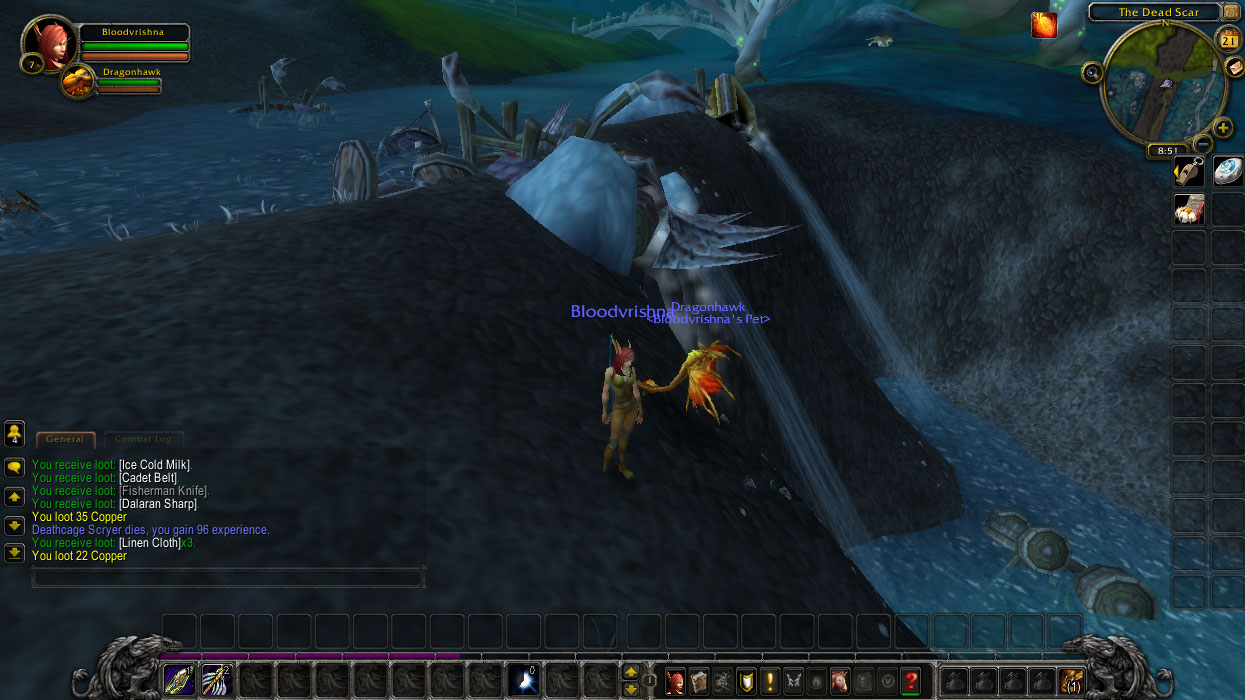 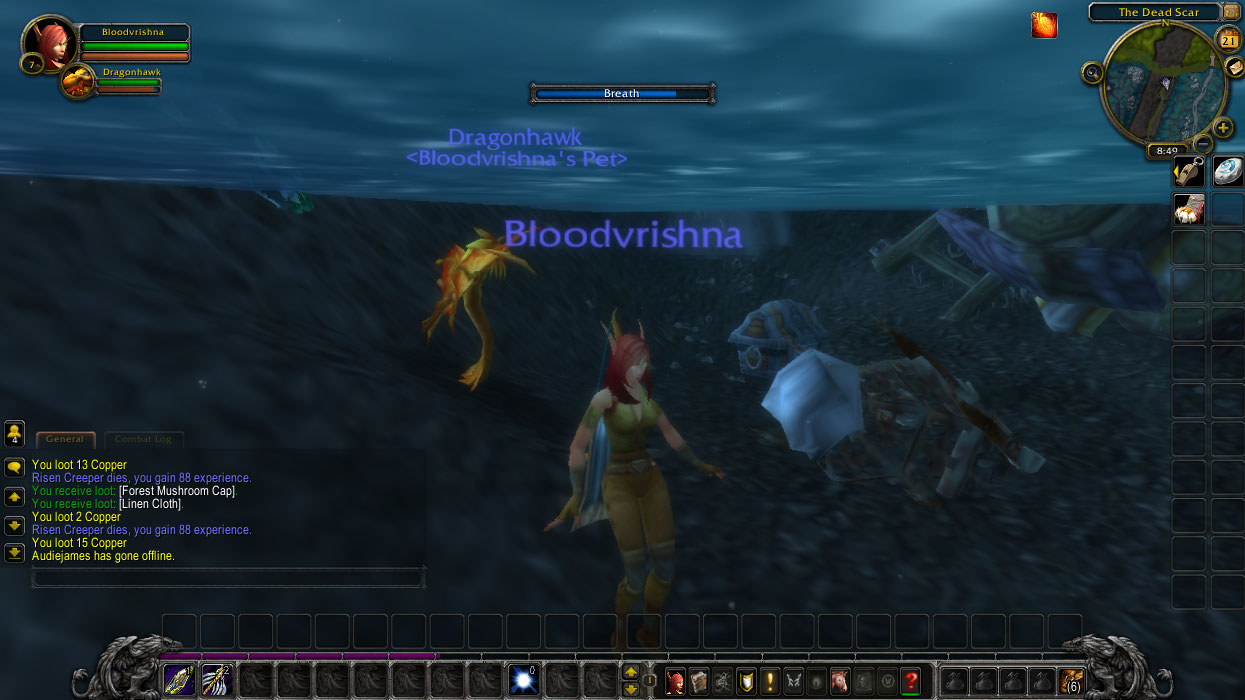 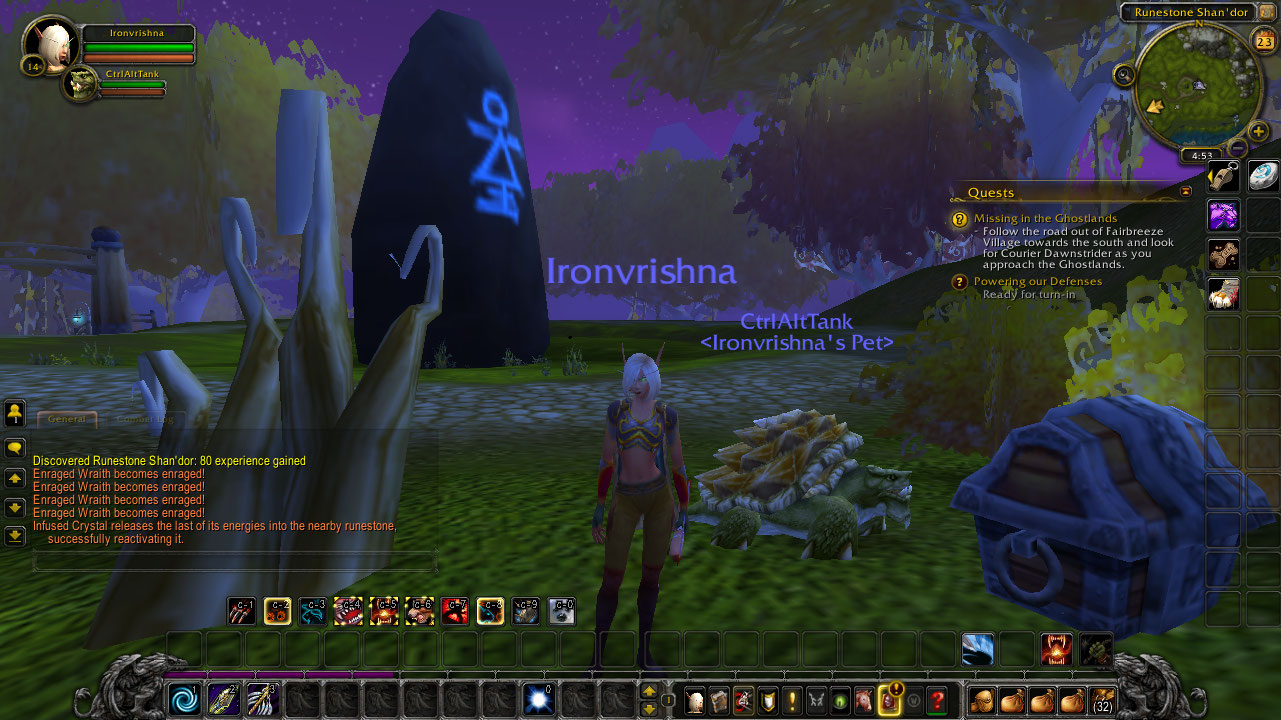 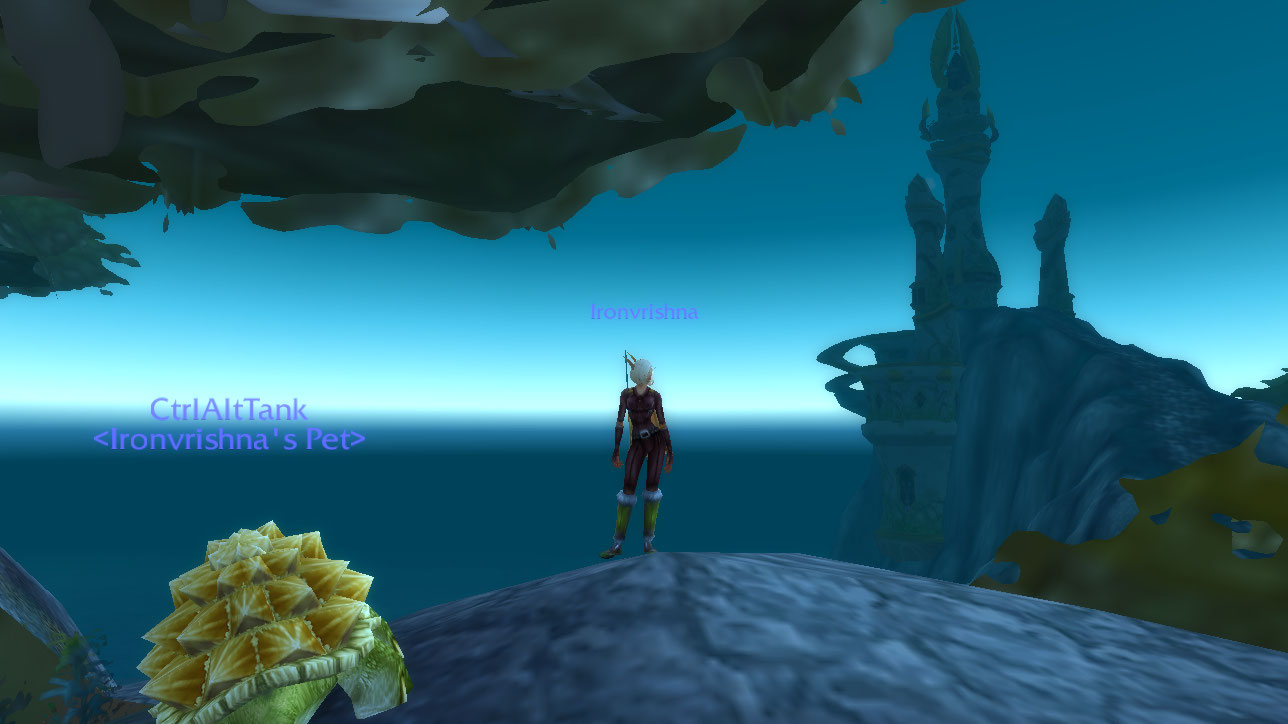 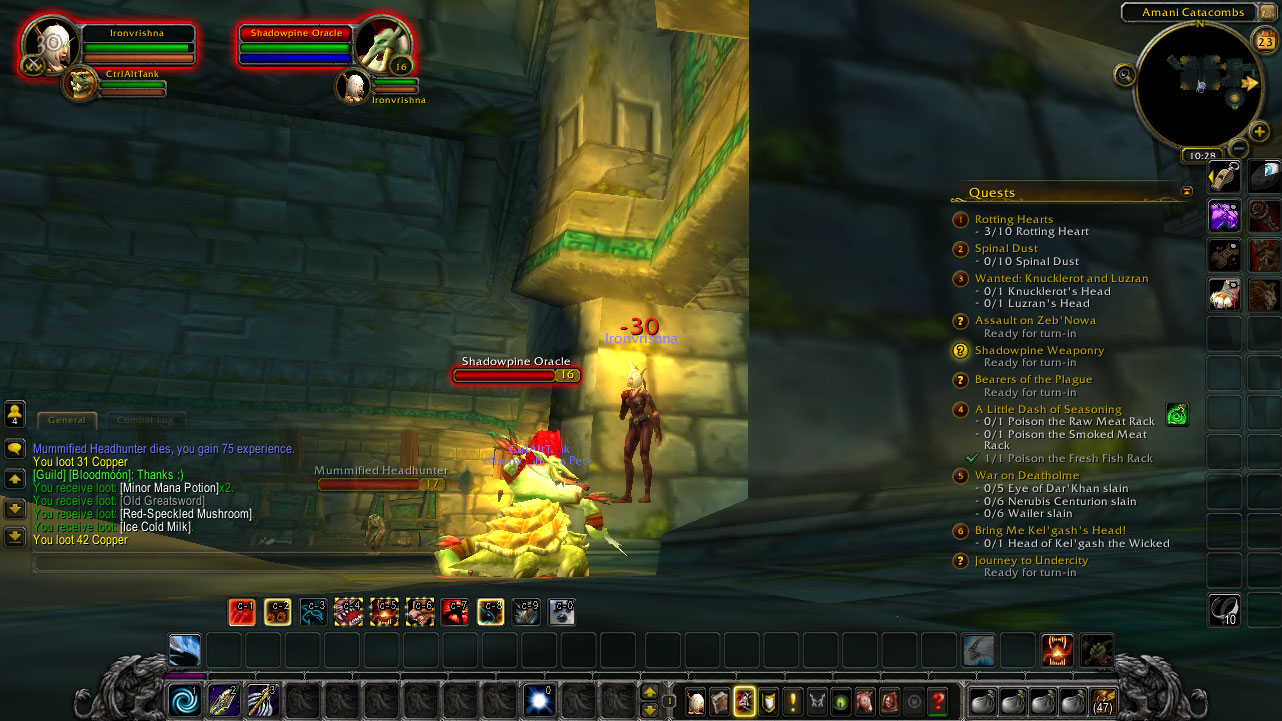 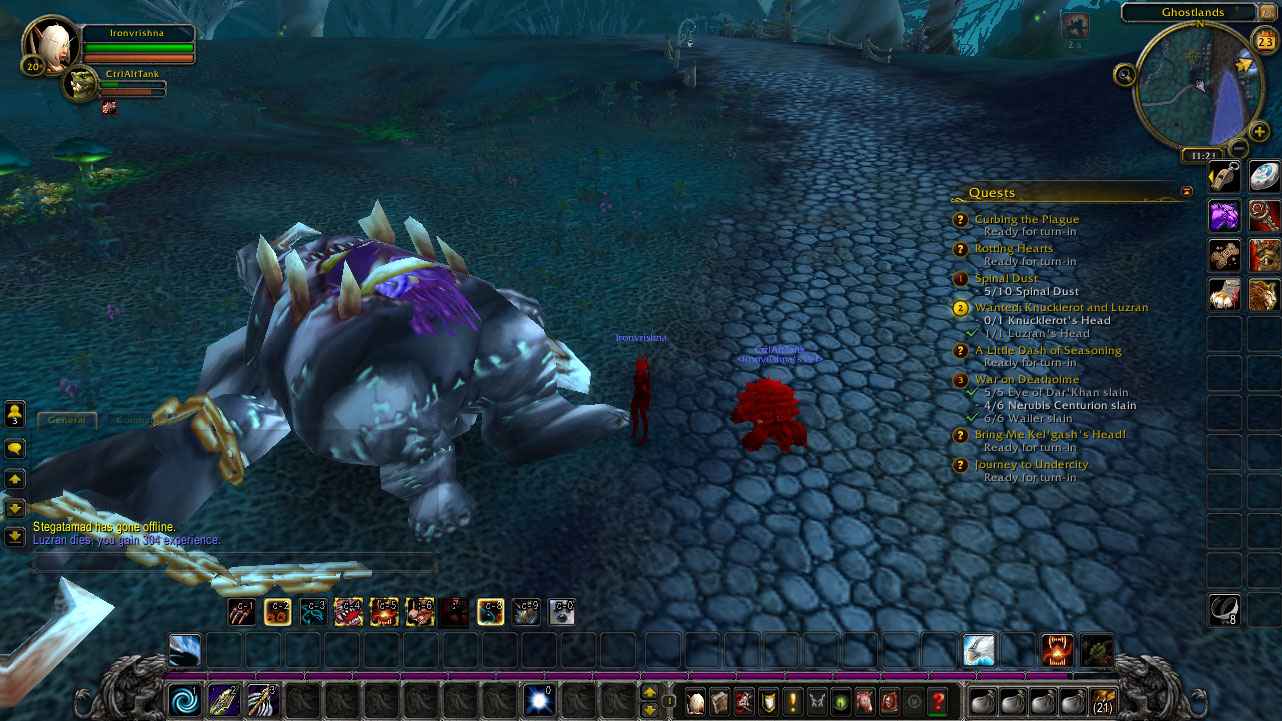 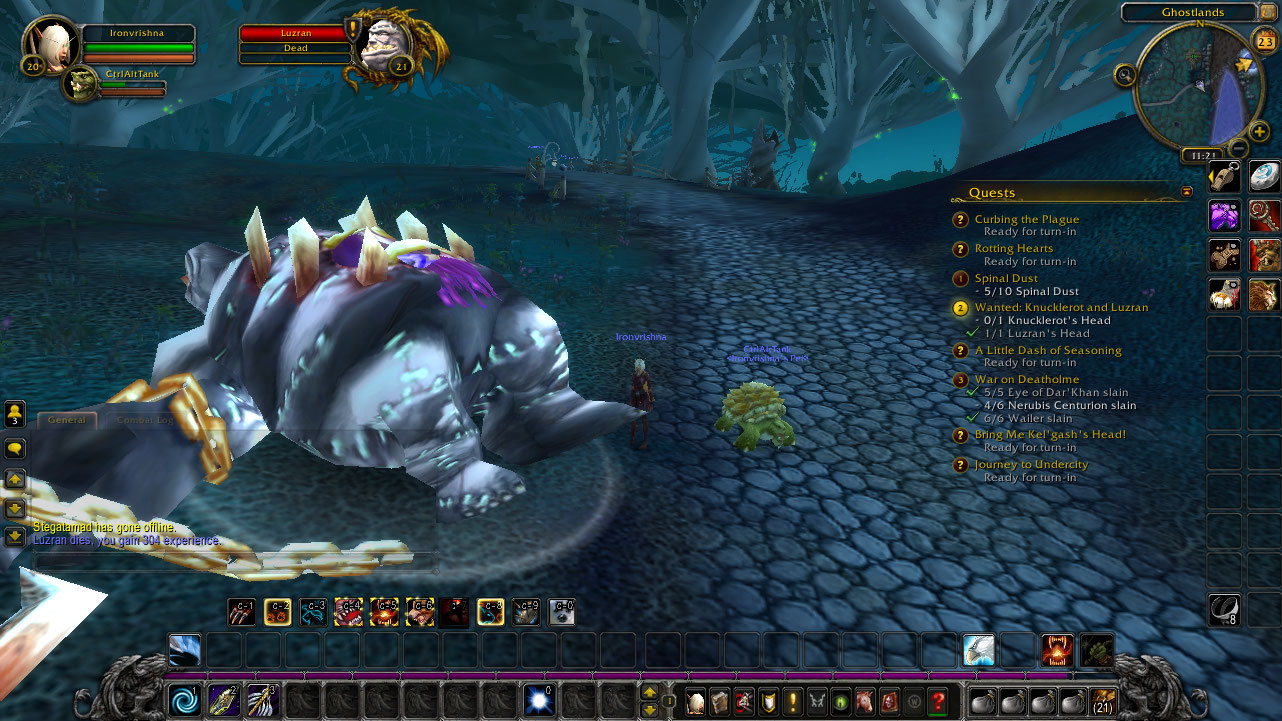 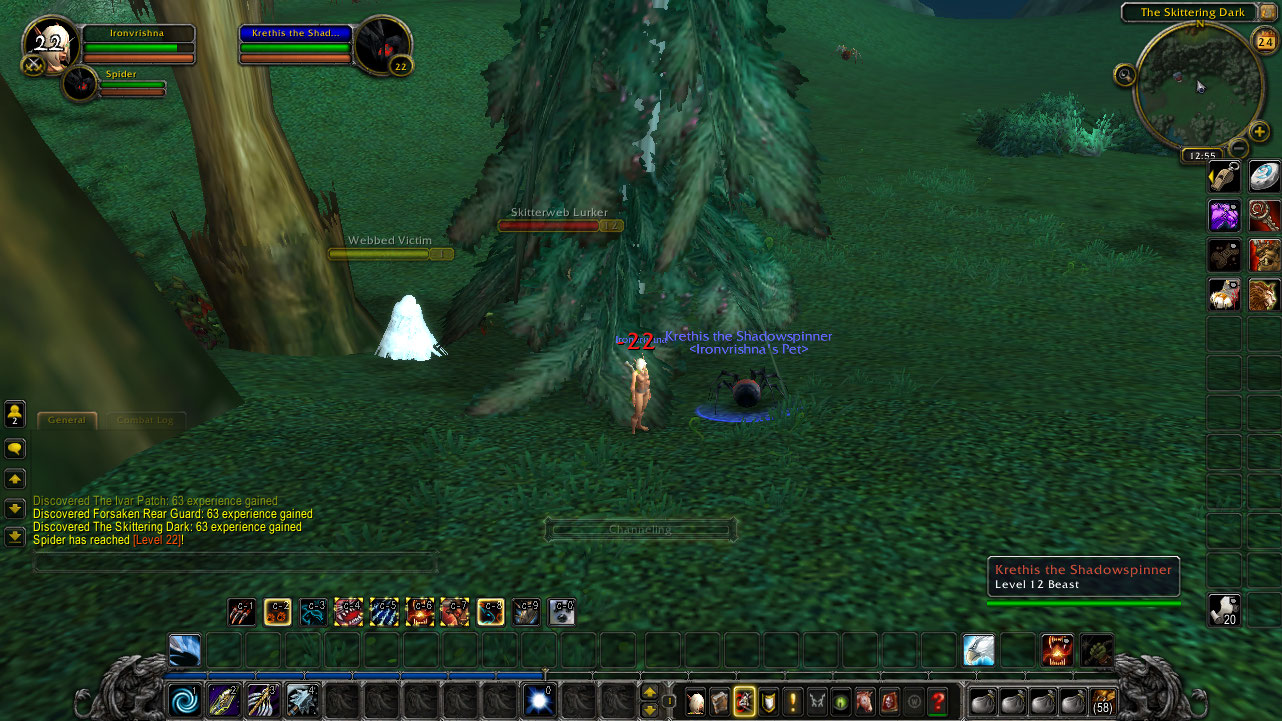 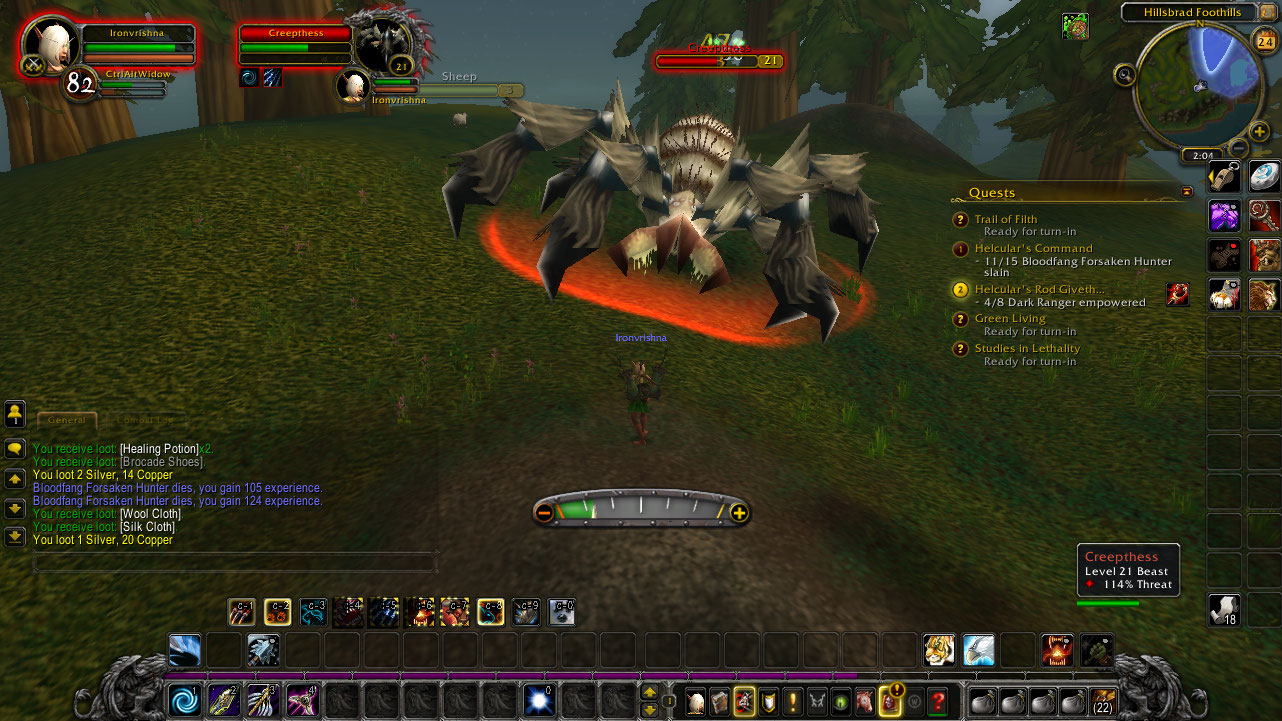 Made it ! Arathi Highlands ! 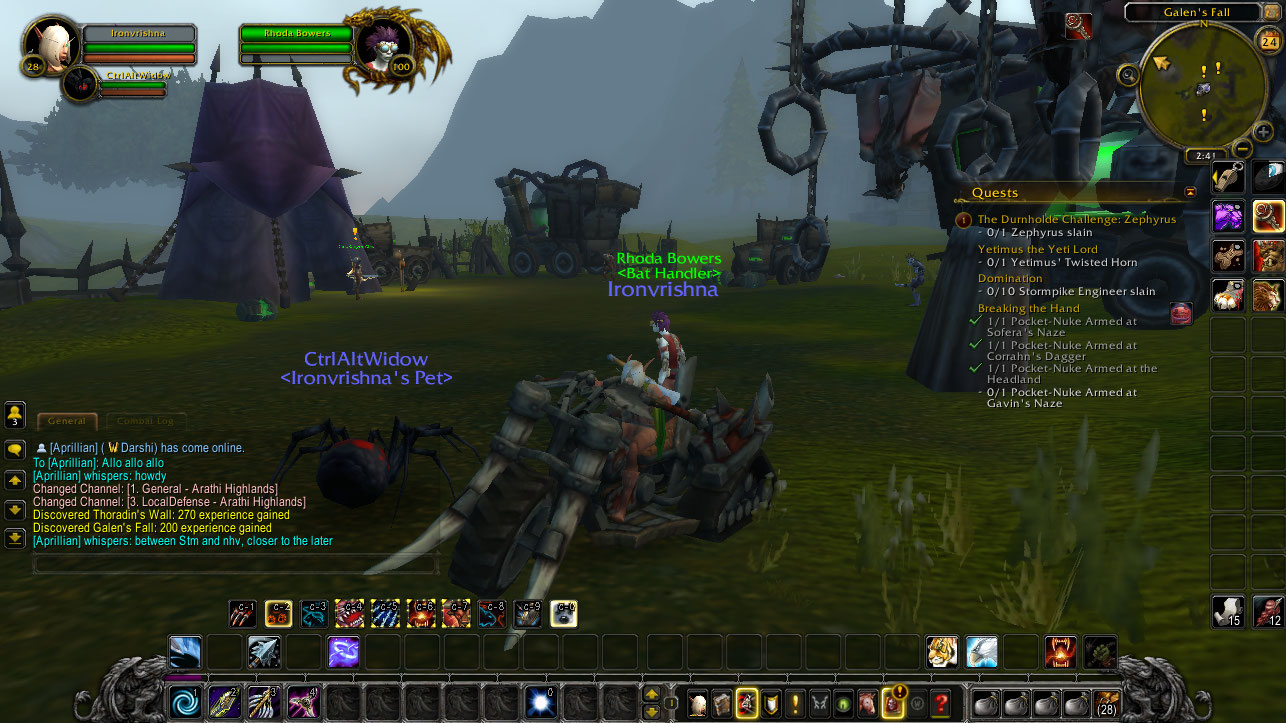 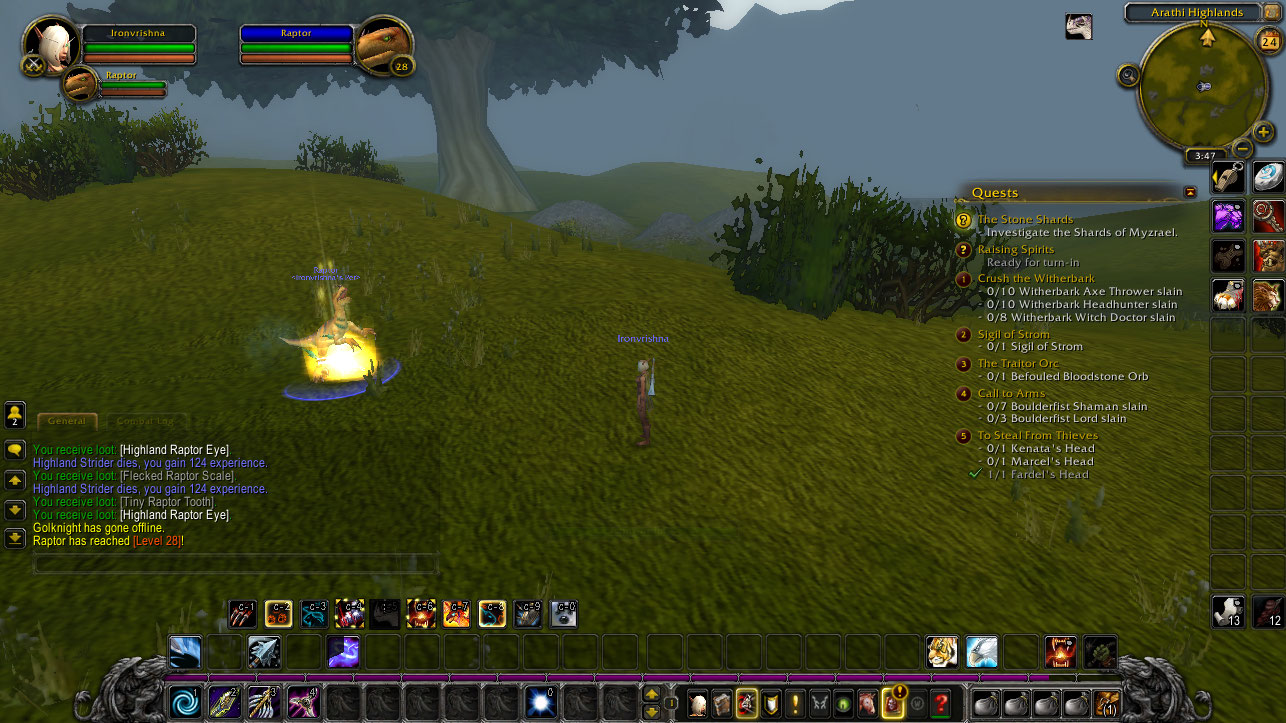 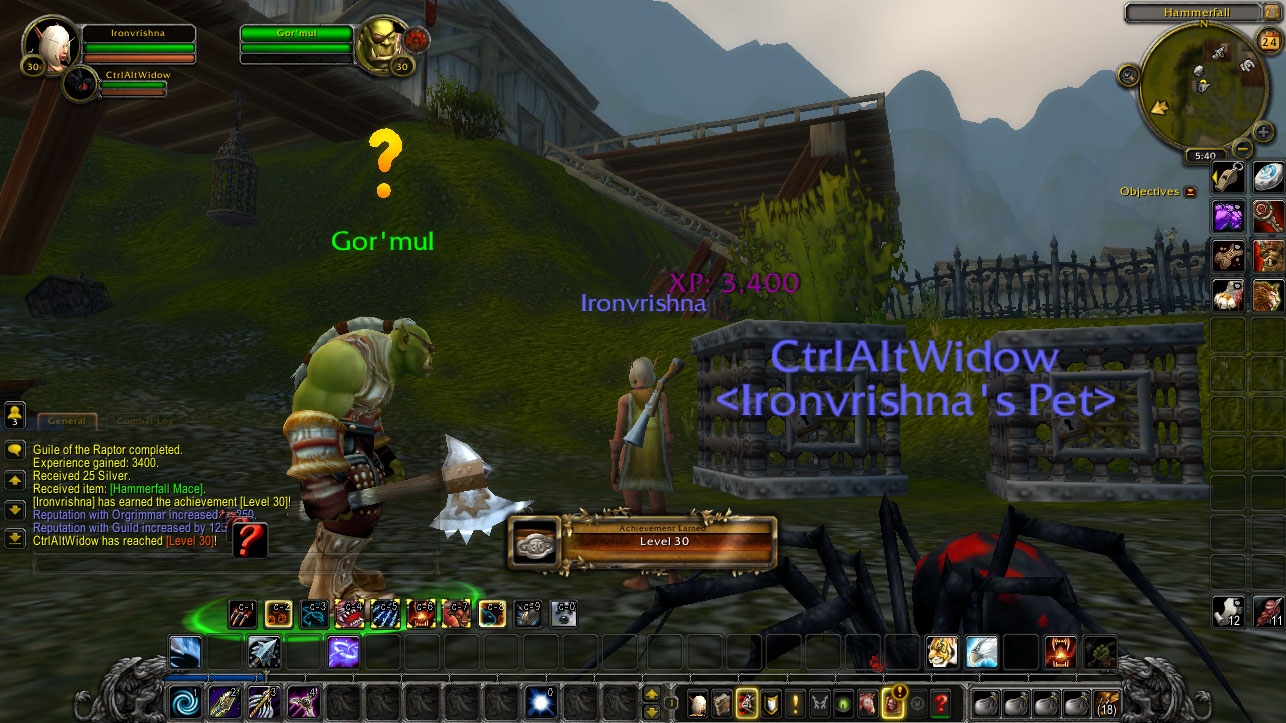 And dead, in Stromgarde Keep 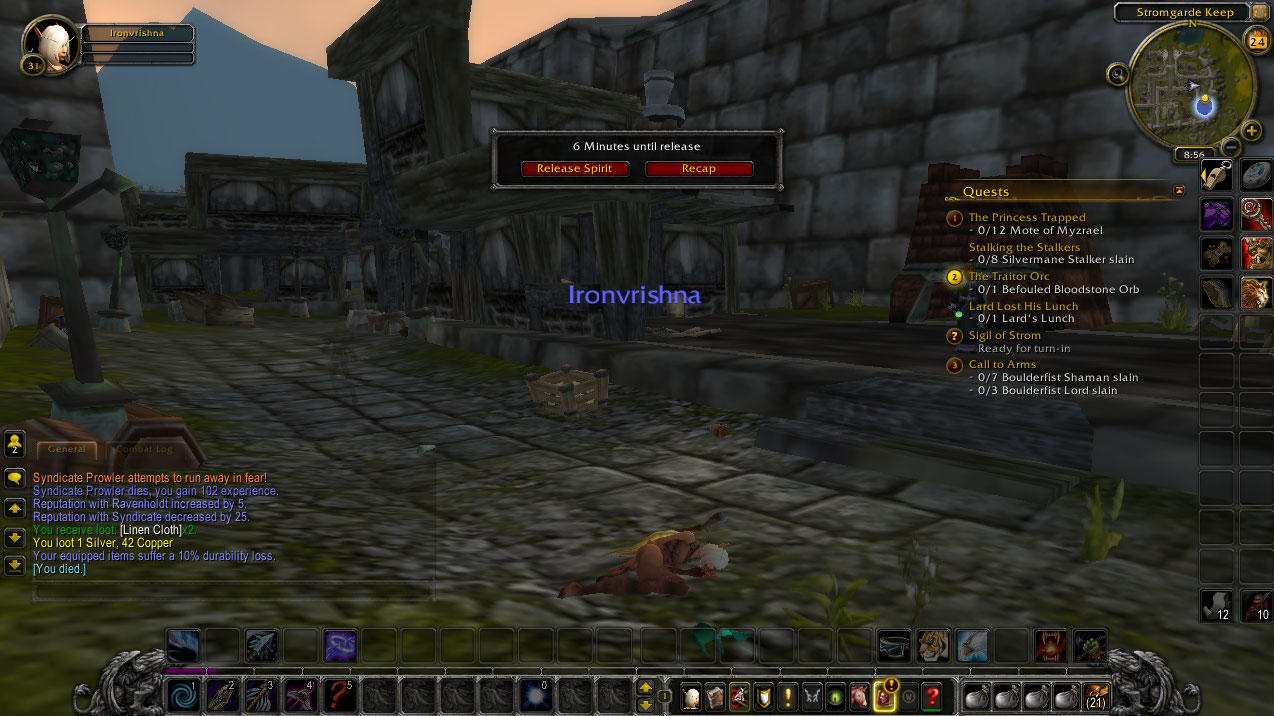 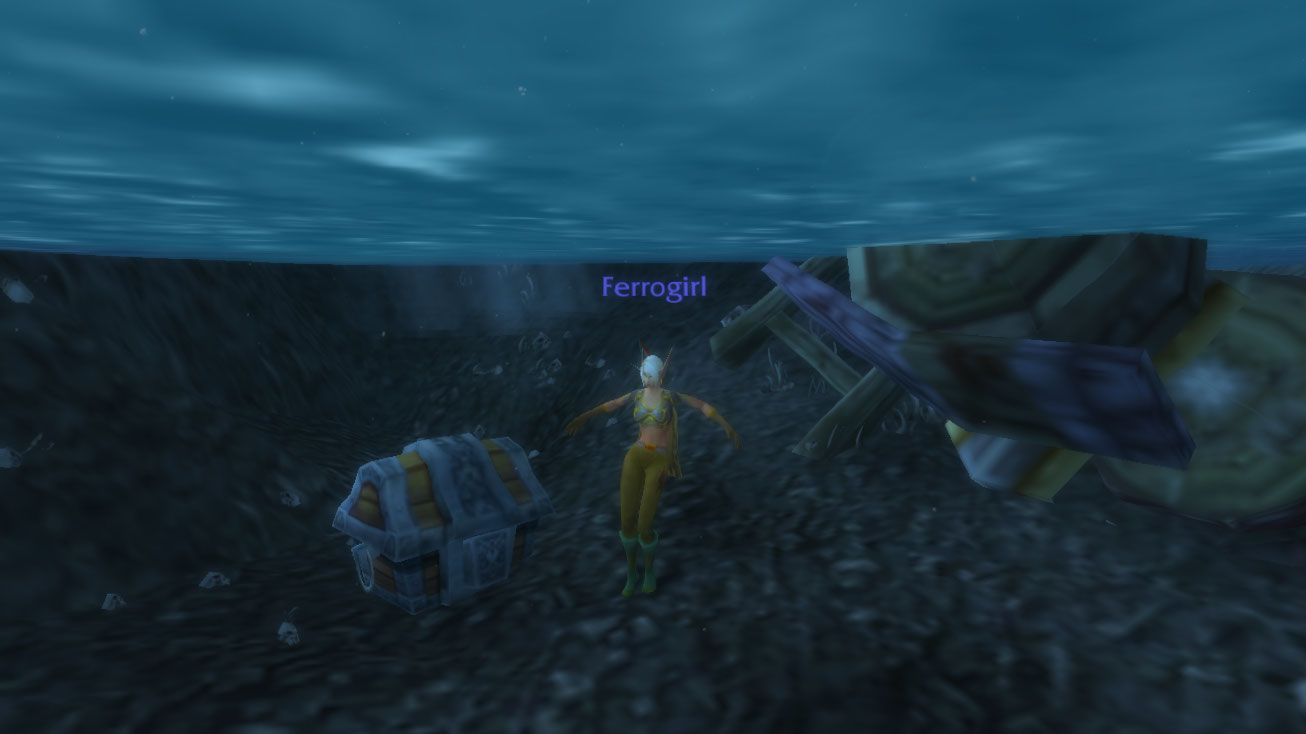 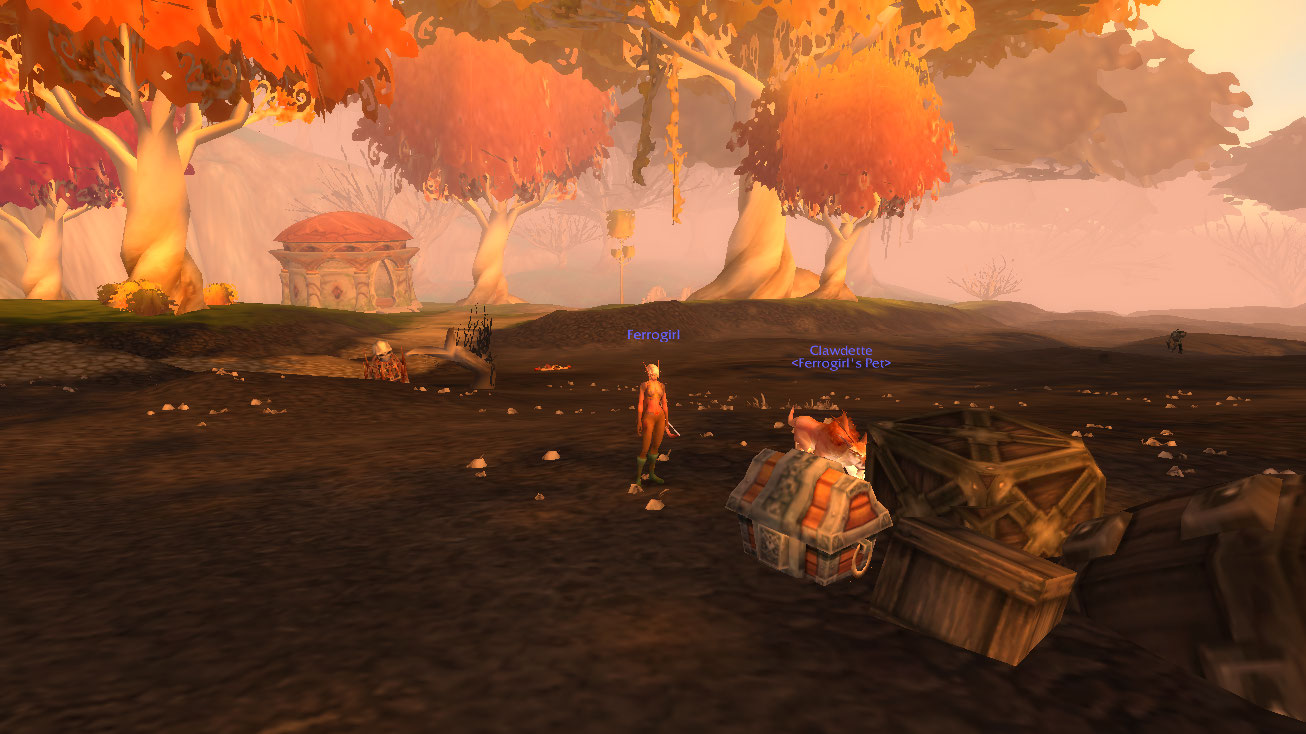 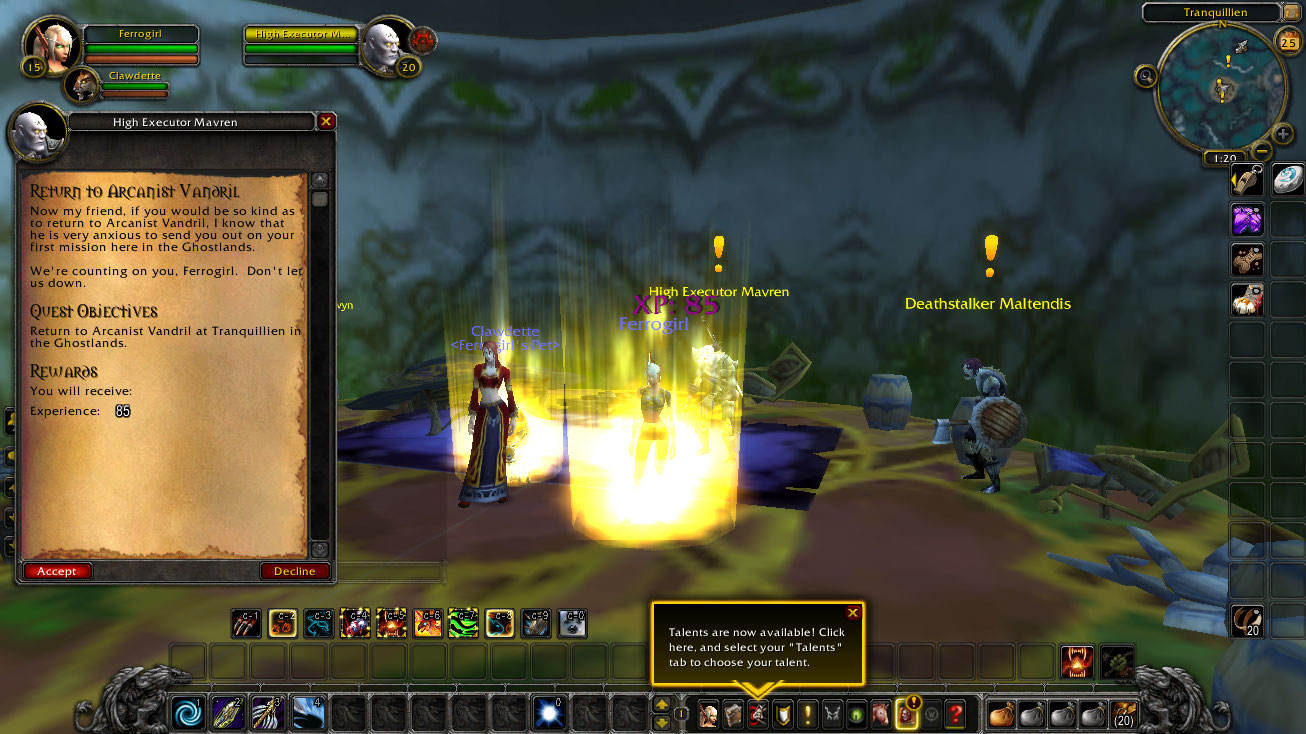 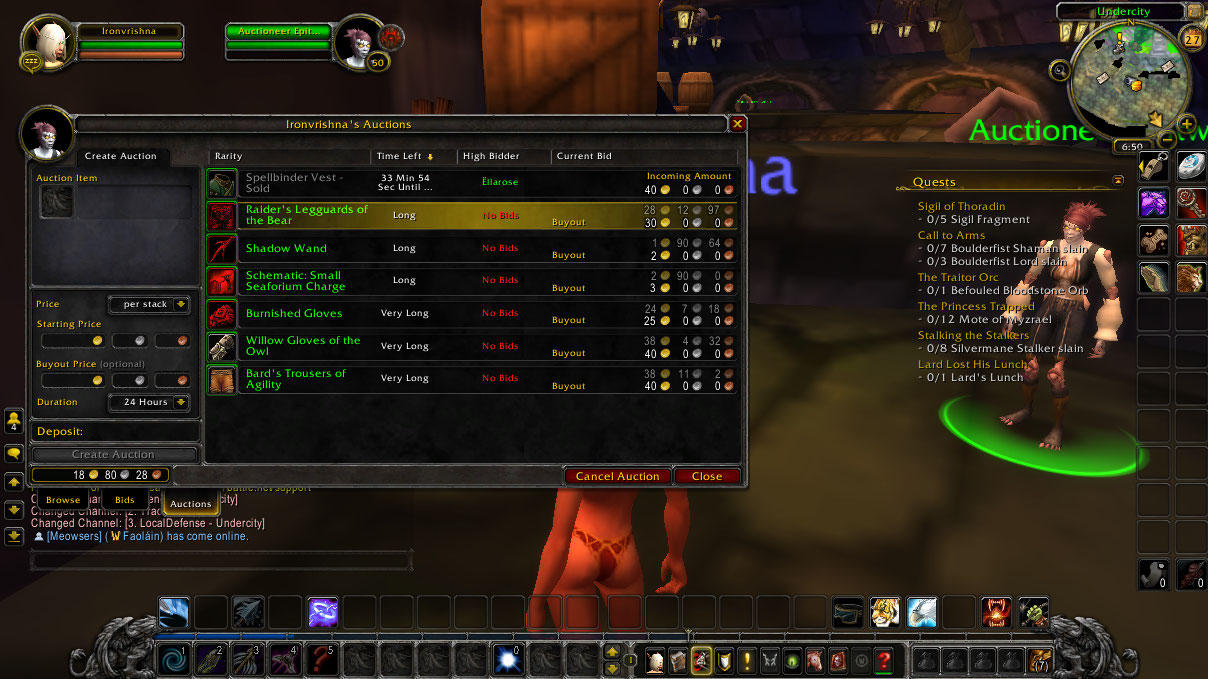 Request to Join Guild
Hi, I've been listening to the podcast for quite a while.  Really enjoy it!  I've decided I'd like to join in the fun and do a Challenge toon while the original challenge (without a spec) is still available.  I've created a character on Earthen Ring named Zerzza who will be my banker and guild member.  My challenge toon will be a hunter but I'm not sure which race yet.  I hope that Zerzza can be a member of the Clan of Darkness.
Zerzza


Tavern Brawl
Finally got my day off but been to busy for anything but hearthstone for its awesome.

And for having some reason for audio next week G out


Rigarmorty update
Greetings CAW Crew,
Sorry for a lack of an audio though i did do as short shout out video on Periscope but that only is viewable for 24 hrs ( link to my posted tweet below).
Not played much Wow this week as it's been a busy one and my R&R yesterday was great. i have next week off so plenty of Wow ahead!
See you all in game.
Cheers,
Rigarmorty
Rigarmorty (@Rigarmorty) tweeted at 5:17 pm on Fri, Nov 27, 2015:
LIVE on #Periscope: Quick shout out on way home https://t.co/anGjYwARJf
(https://twitter.com/Rigarmorty/status/670290341547888640?s=03)


Big shout-out to Leeta from the chat room and your adoring co-hosts!
My condolences to the family of a fellow railroader Jephthe Chery, a good young man taken too soon. He will be missed:
https://www.bostonglobe.com/metro/2015/11/26/one-killed-shooting-near-fenway/sJBRMenLOs5R103bWjdwAK/story.html
https://www.gofundme.com/gtc9bhqk