Ctrl Alt WoW Episode 447 - I got the post BlizzCon Blues


Hello Darlings!  I'm sorry...I just recorded some audio for you and I know it's not my best...I'm so sleepy right now!  My apologies in advance, but I hope everyone is doing well today!! 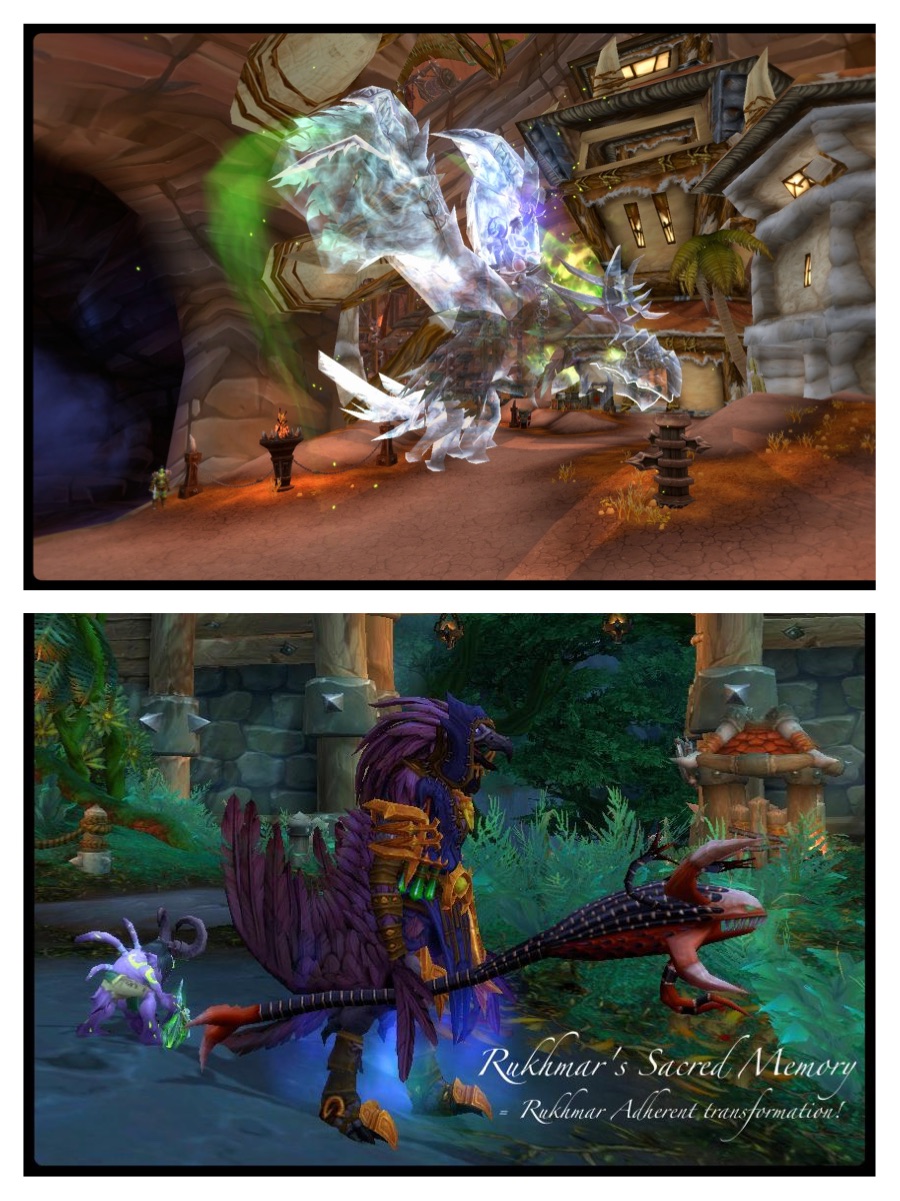 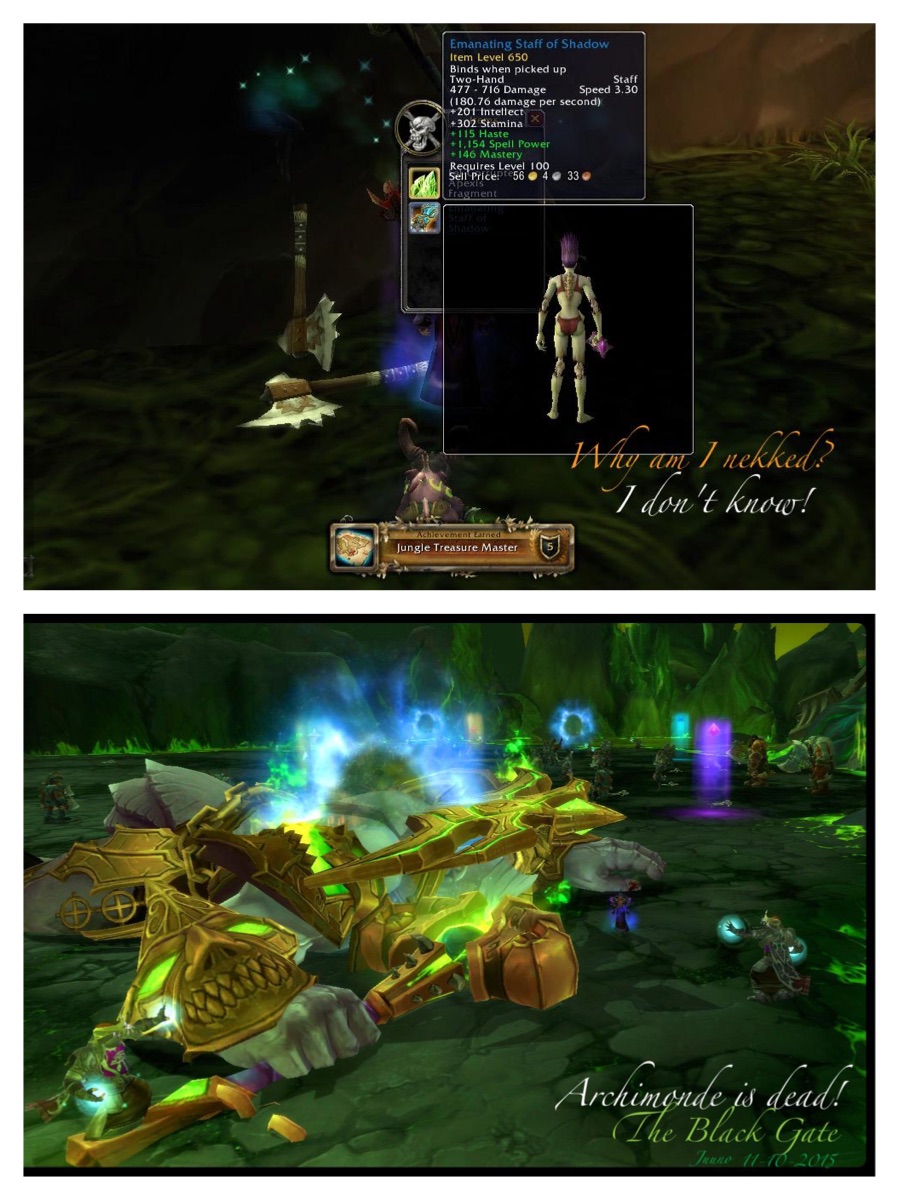 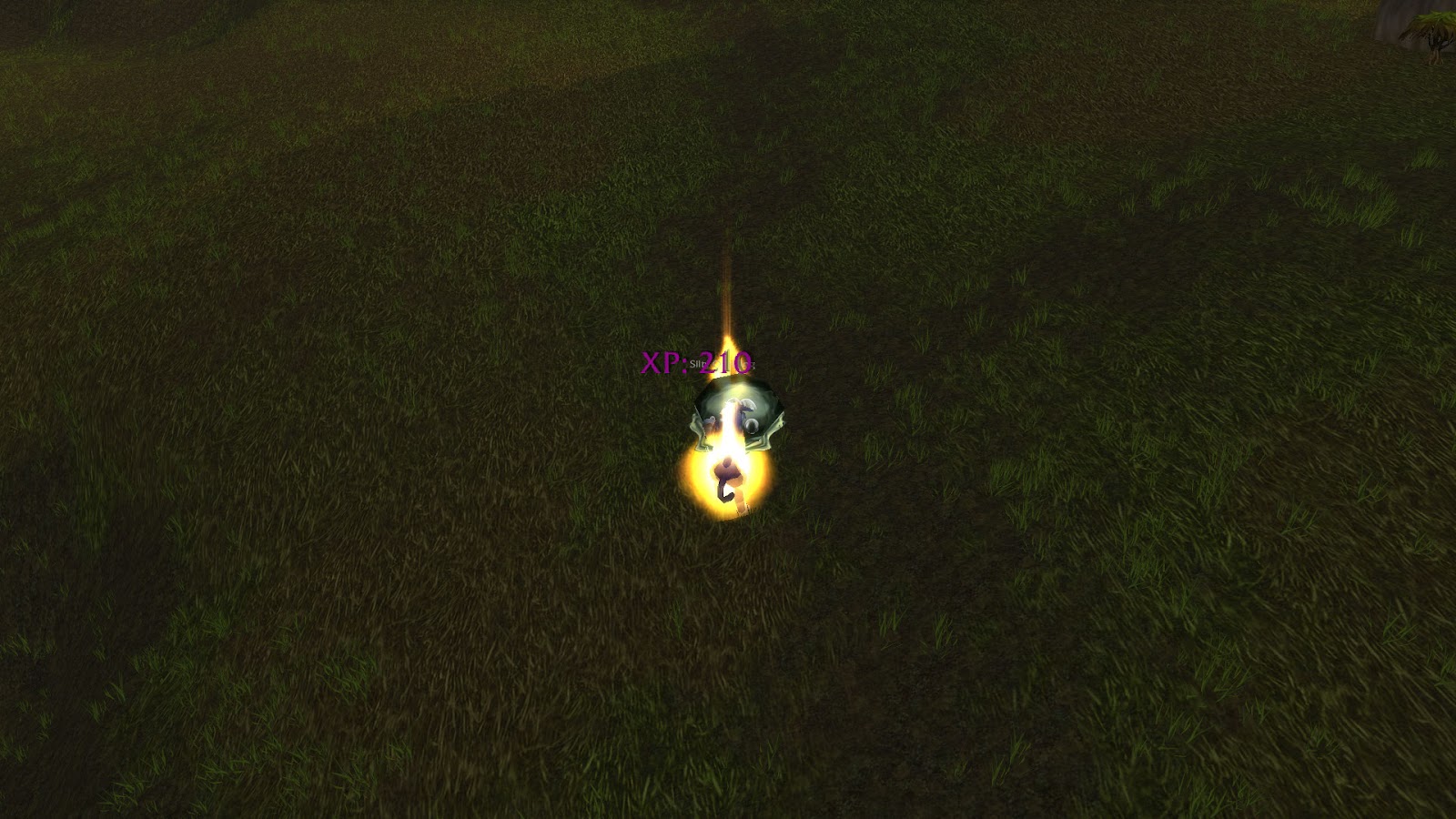 2/ Ironleetah - Undead Monk - Lvl17-18
Did some questing in Silverpine and buckets in low areas. 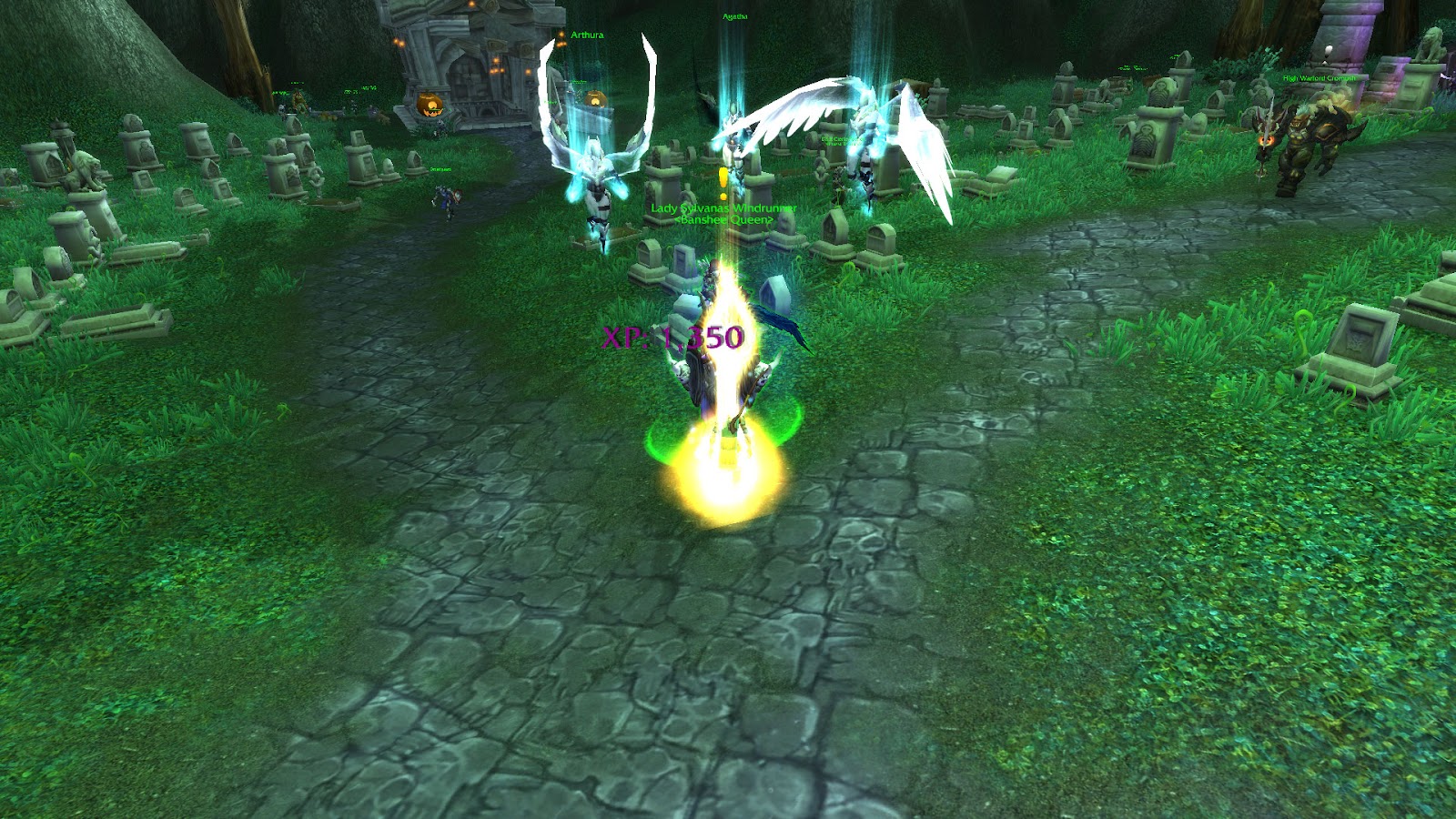 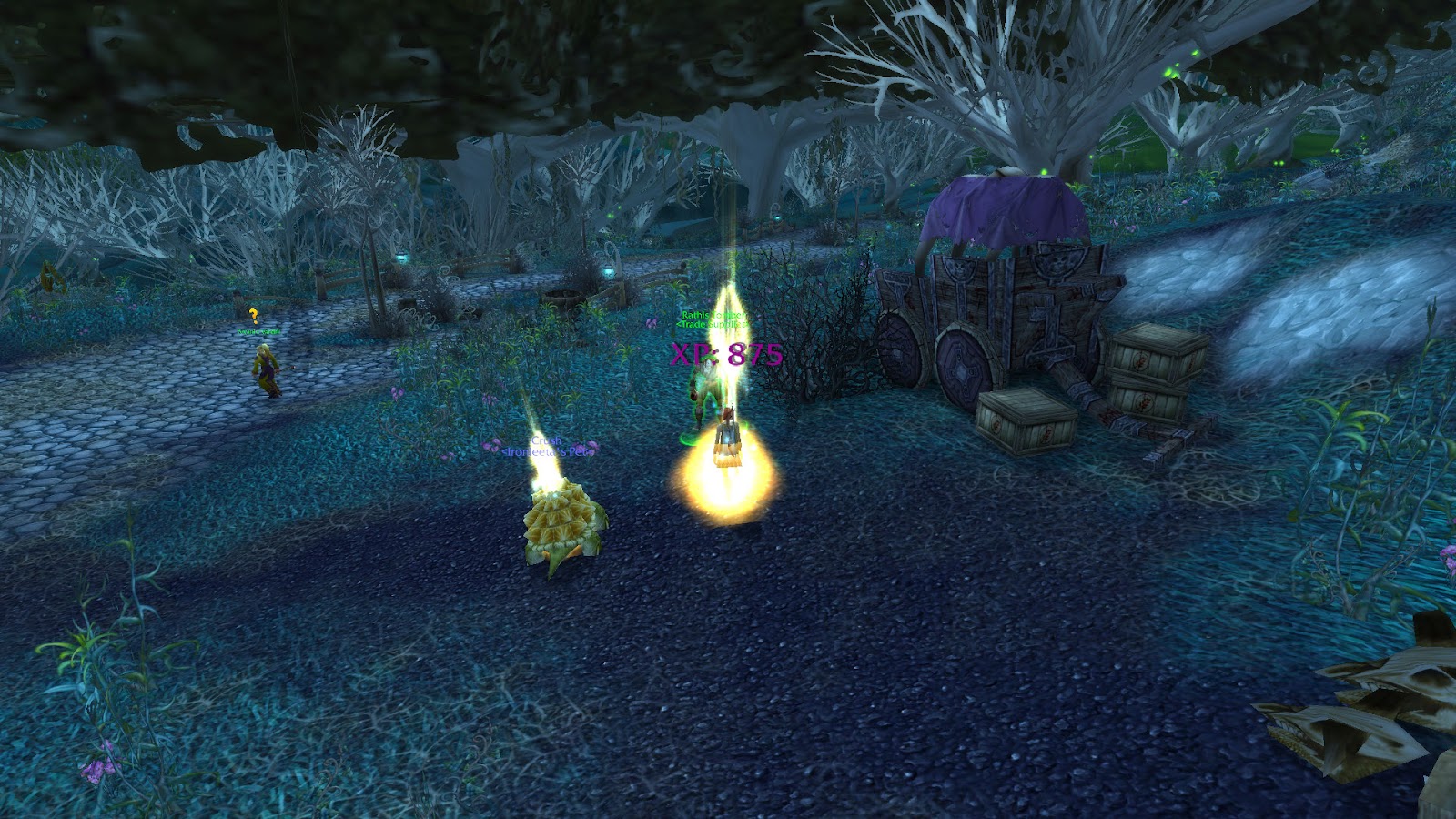 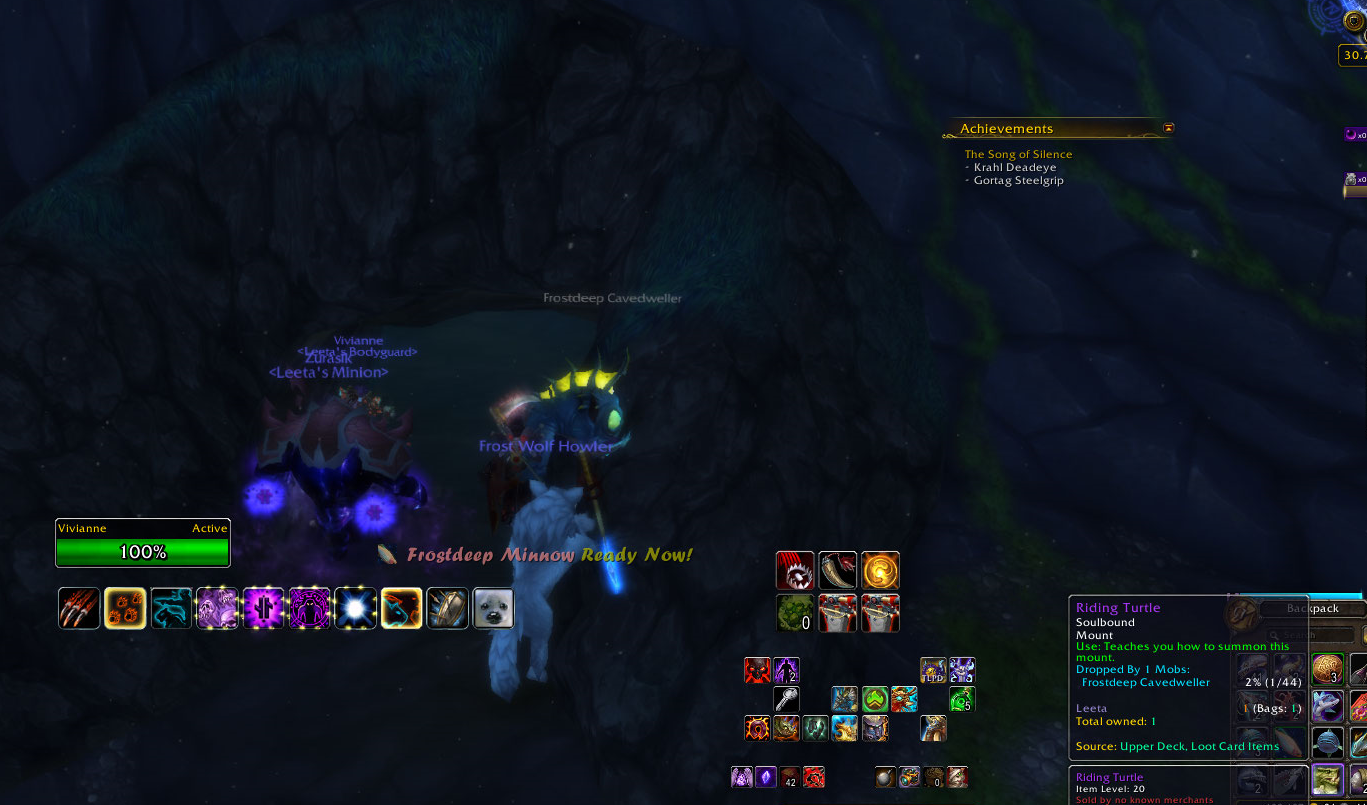 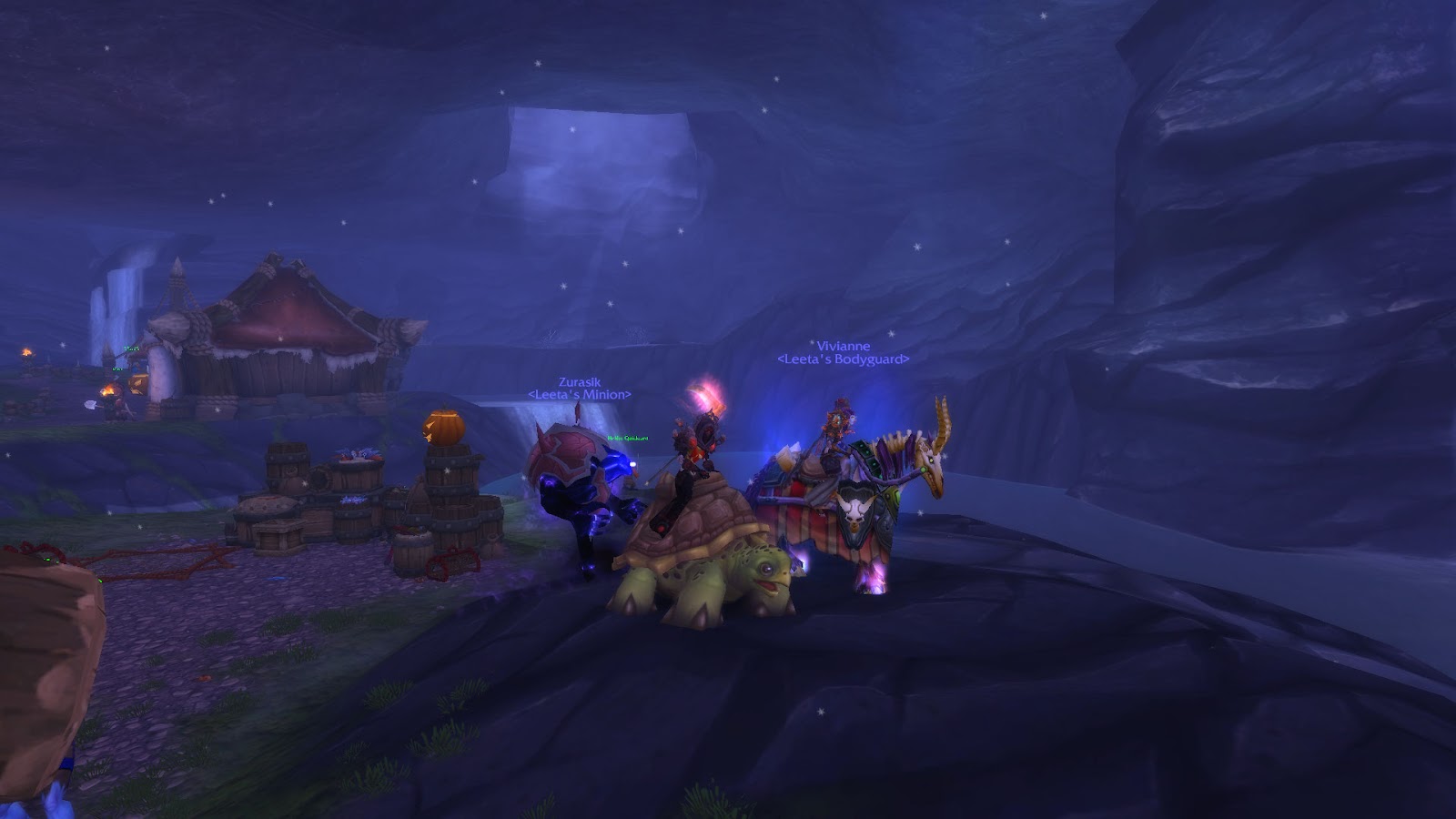 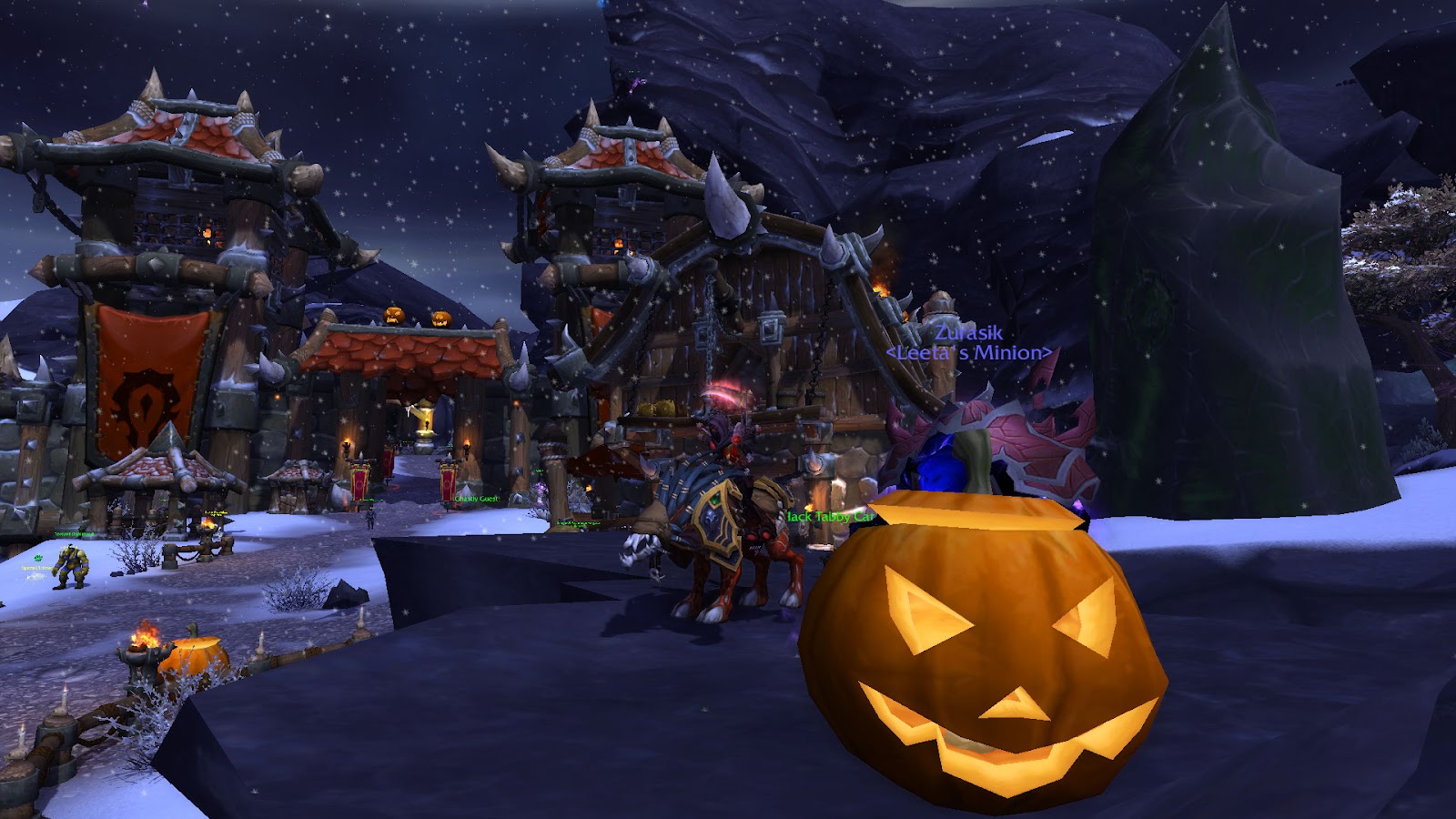 6/ Yakkitty Yak!
Finally bought myself a 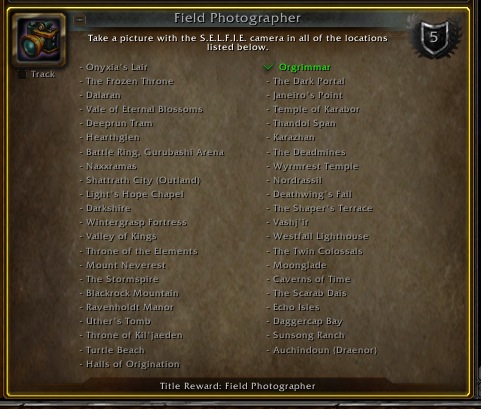 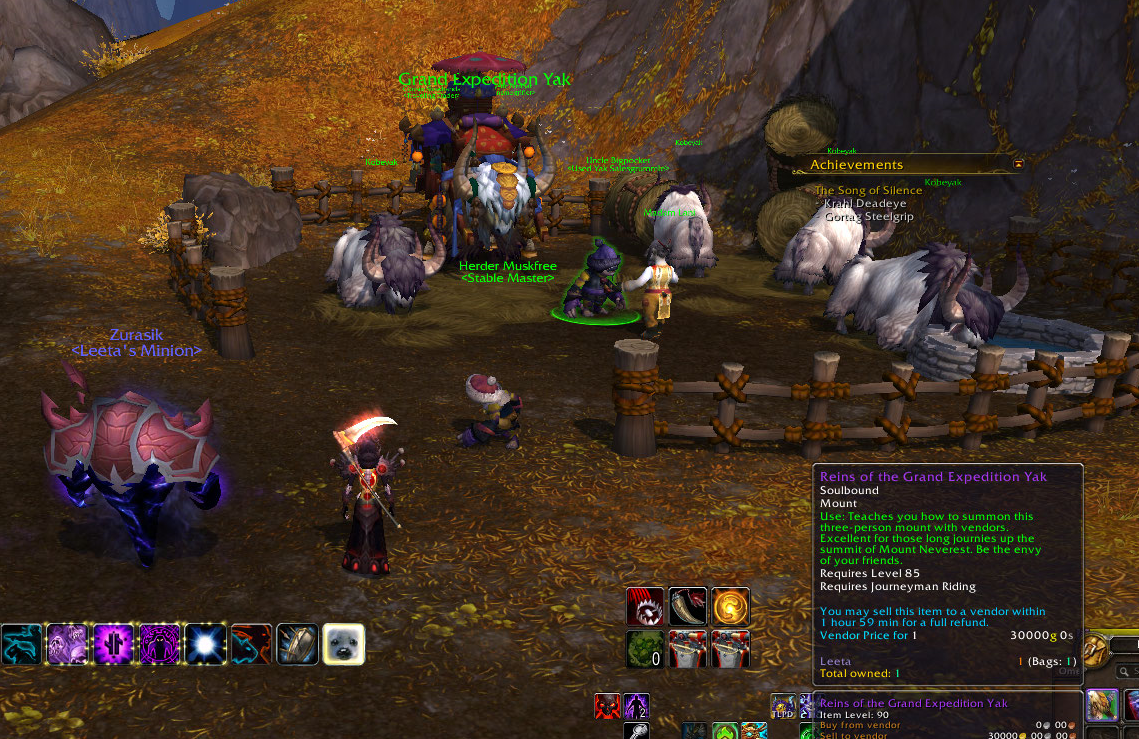 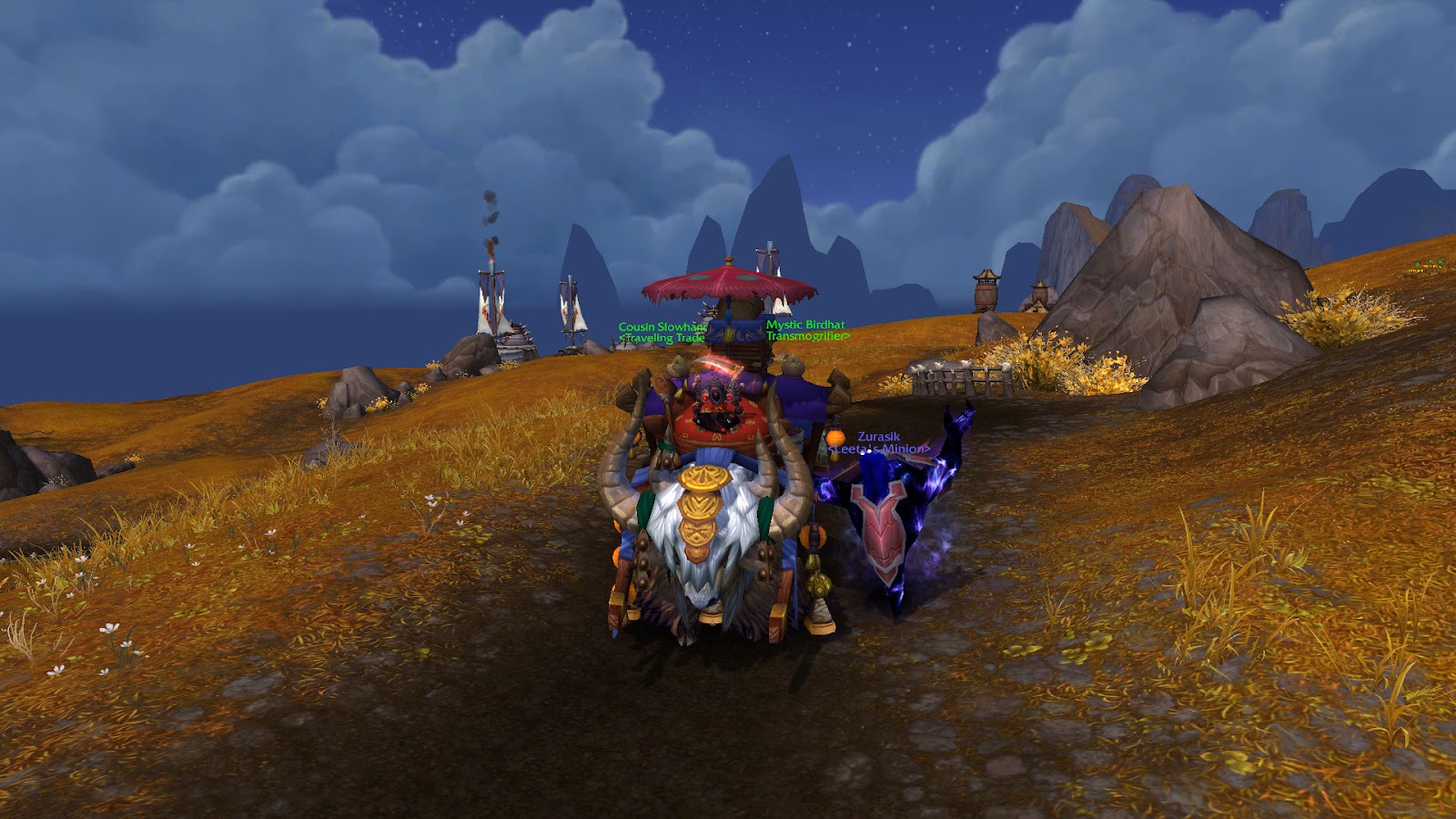 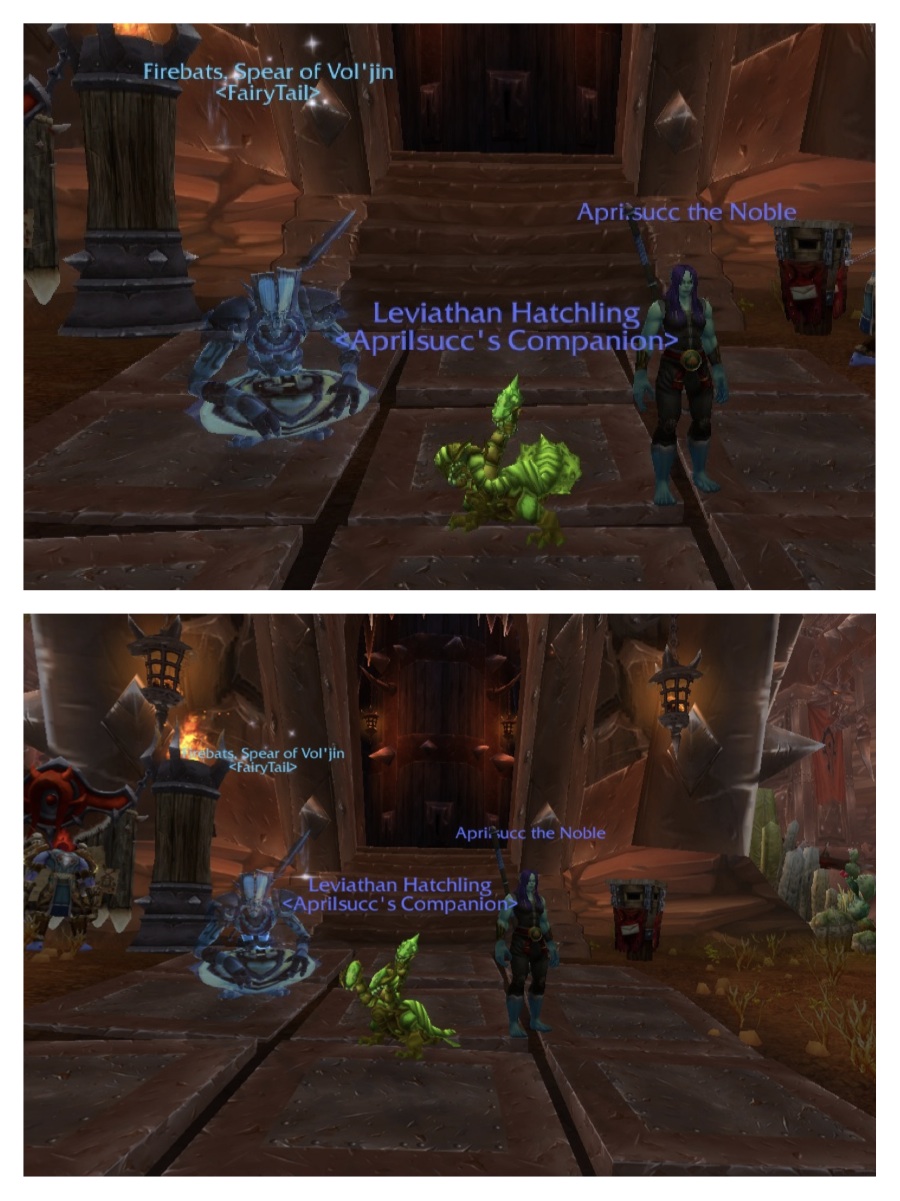 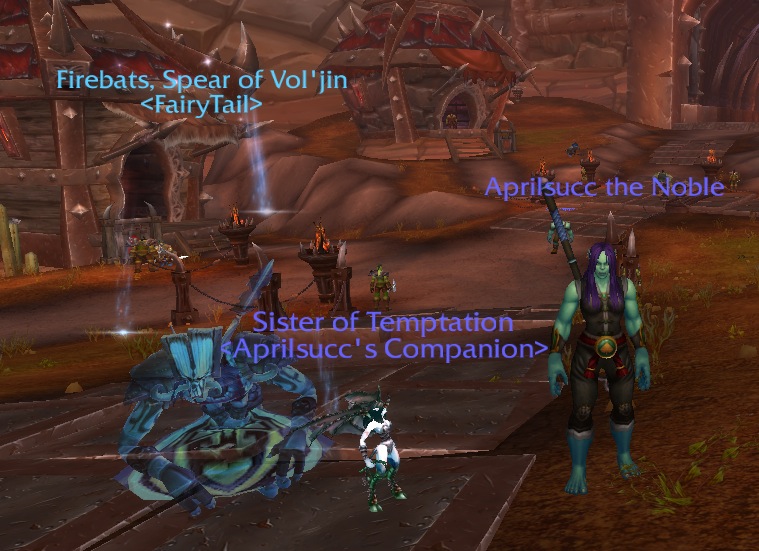 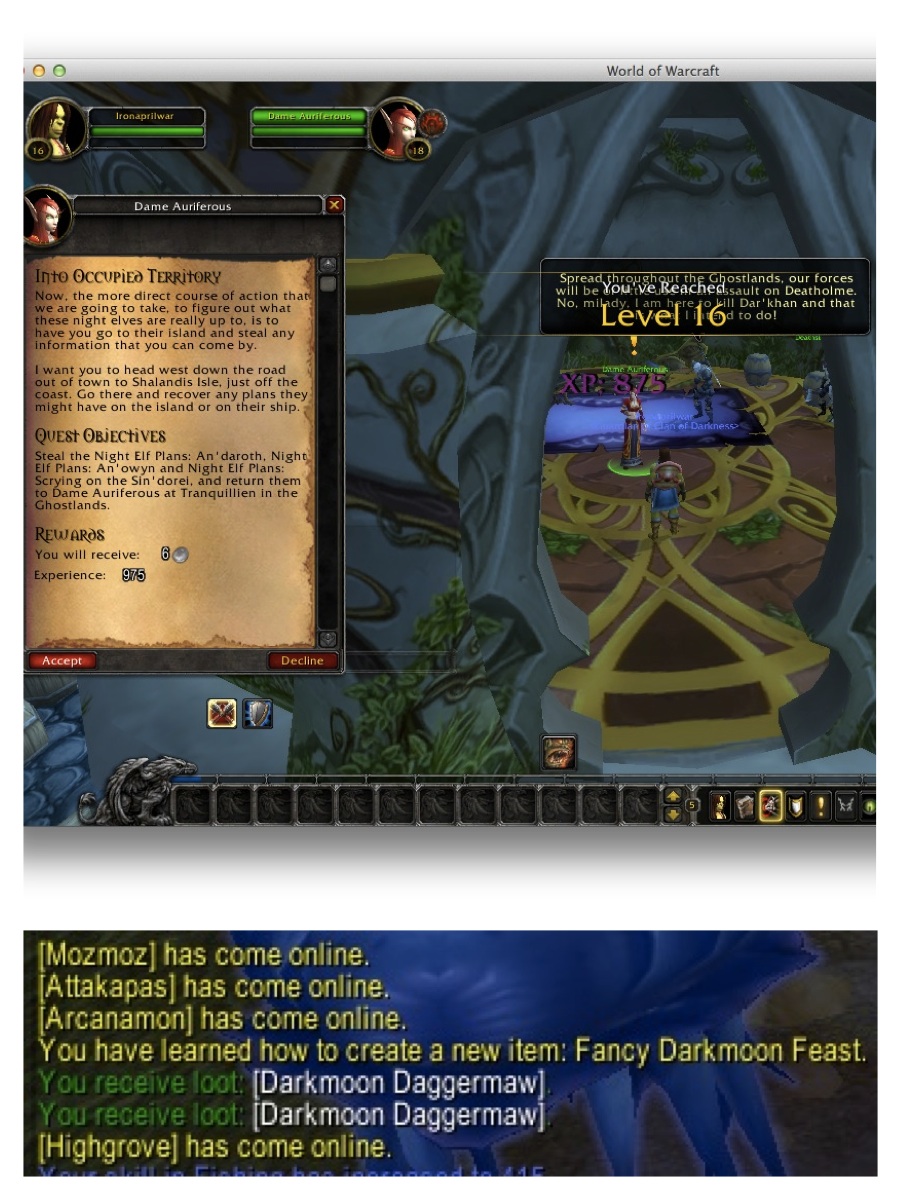 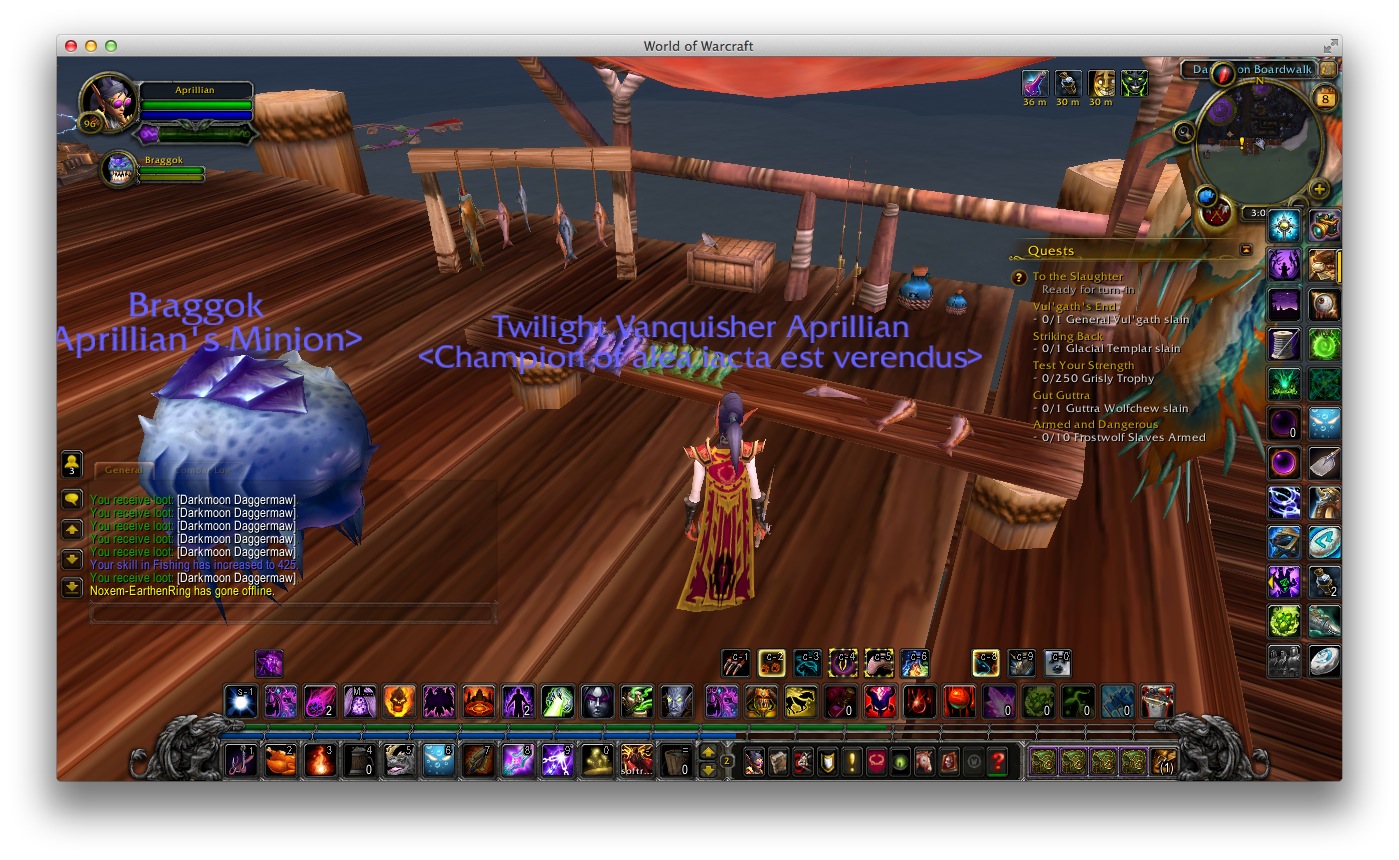 Breakin’ all the rules ! 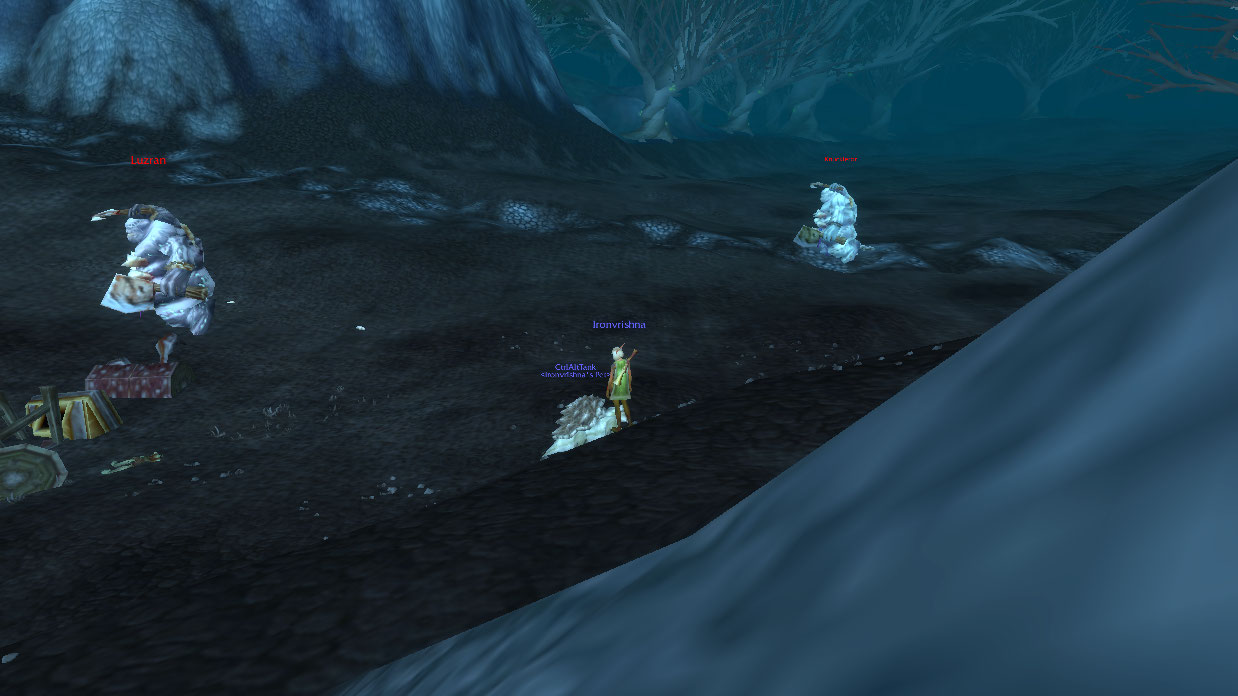 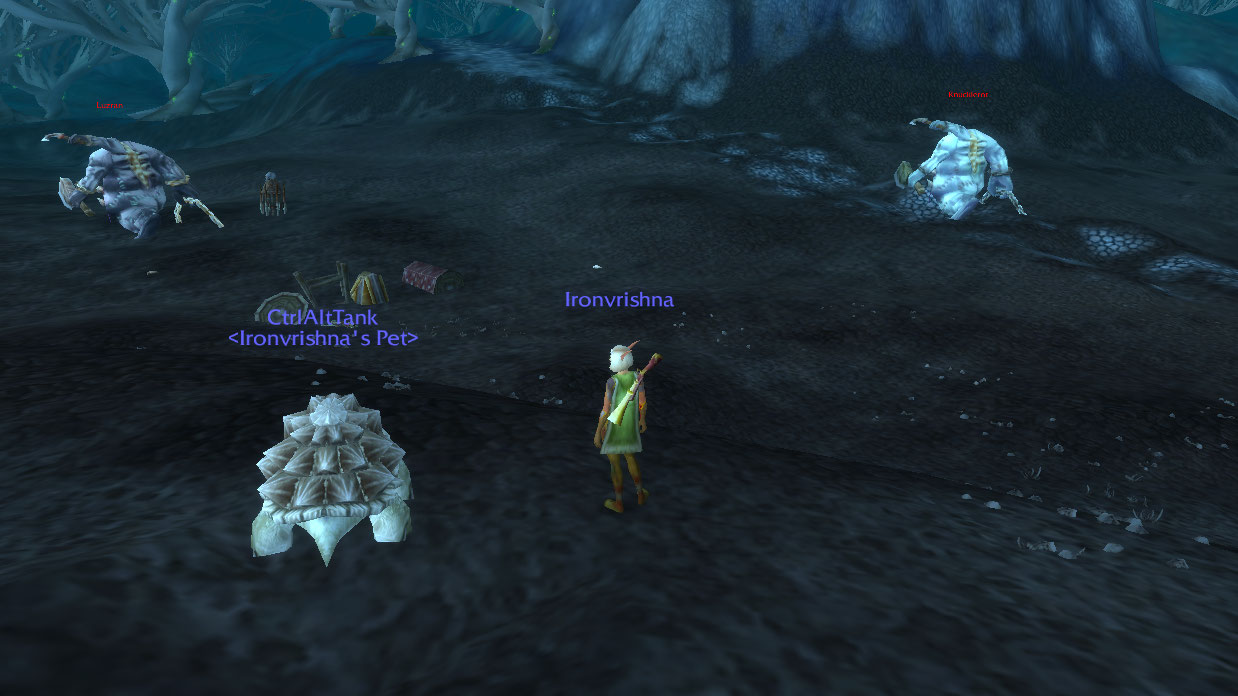 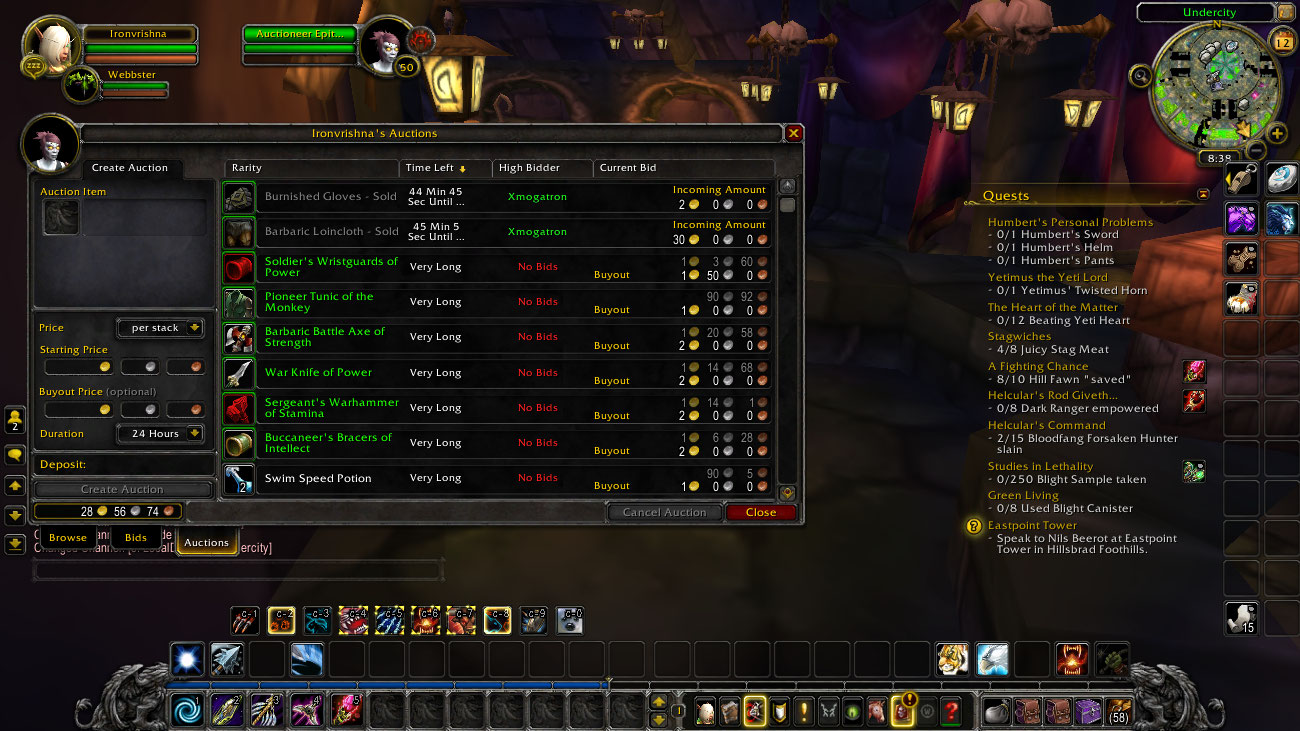 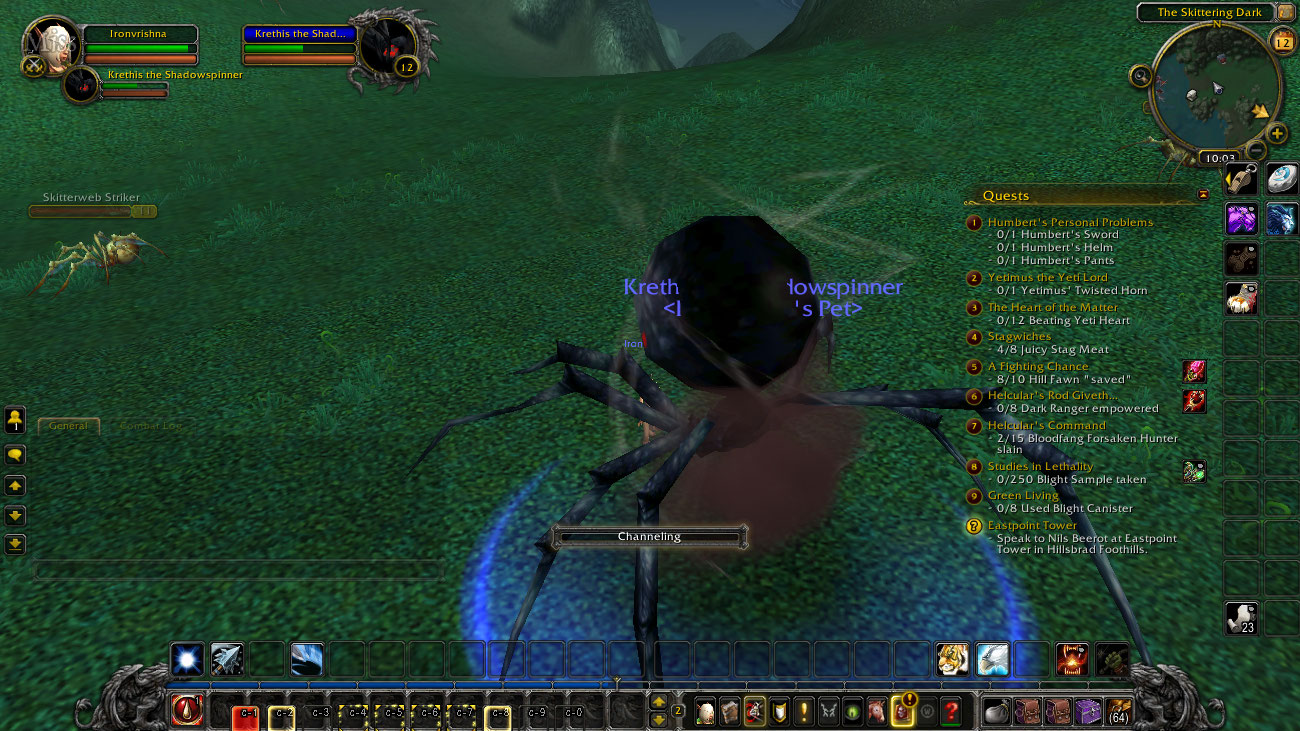 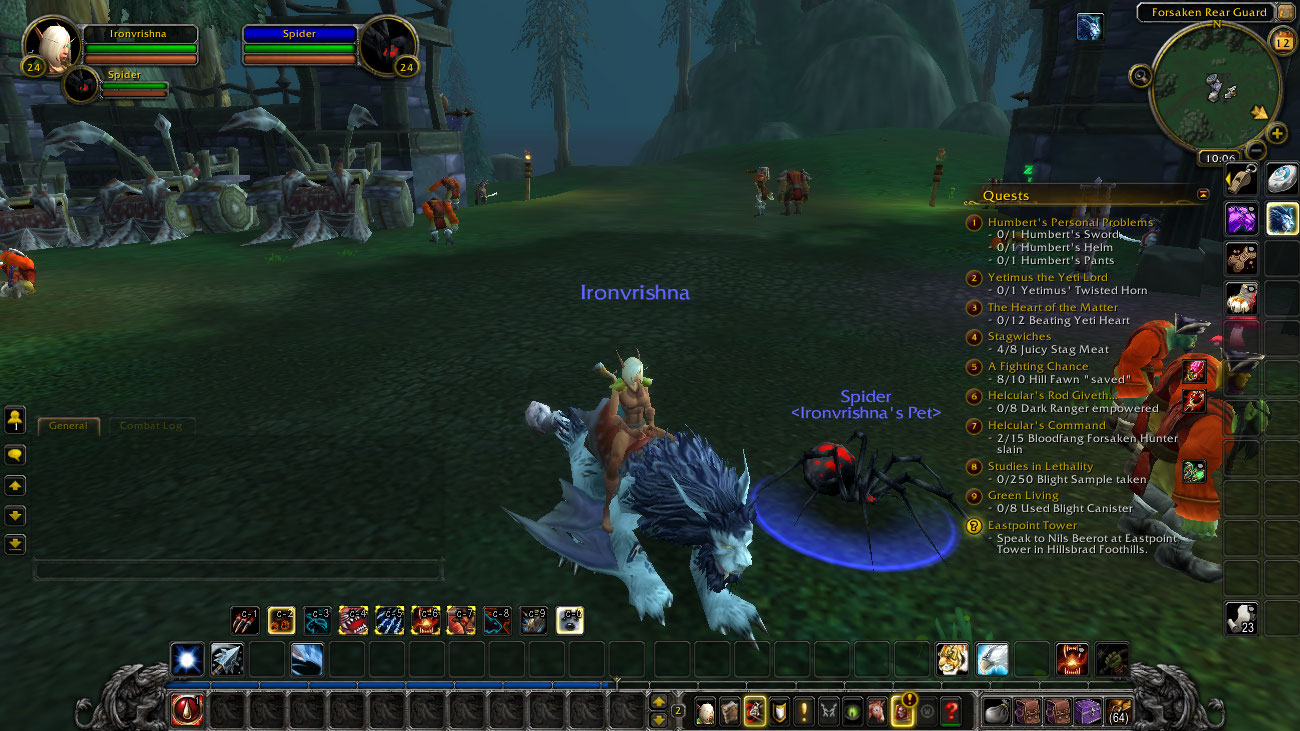 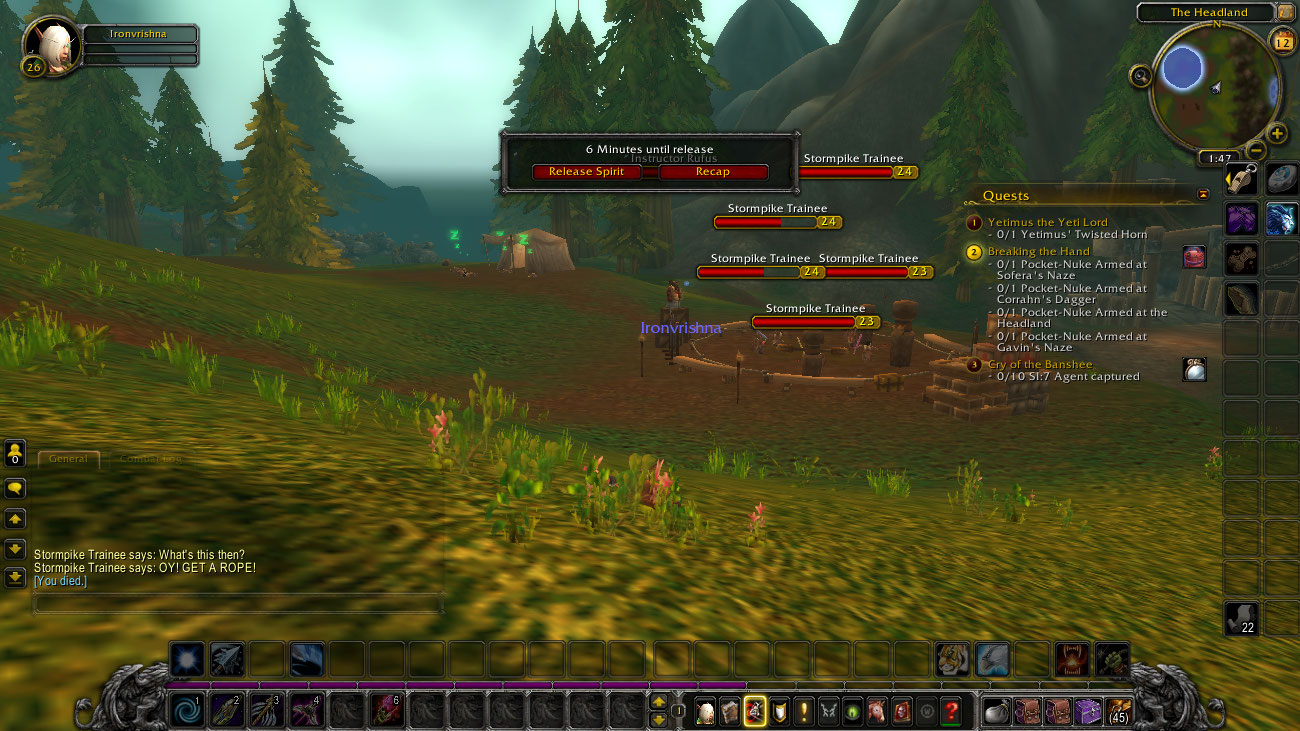 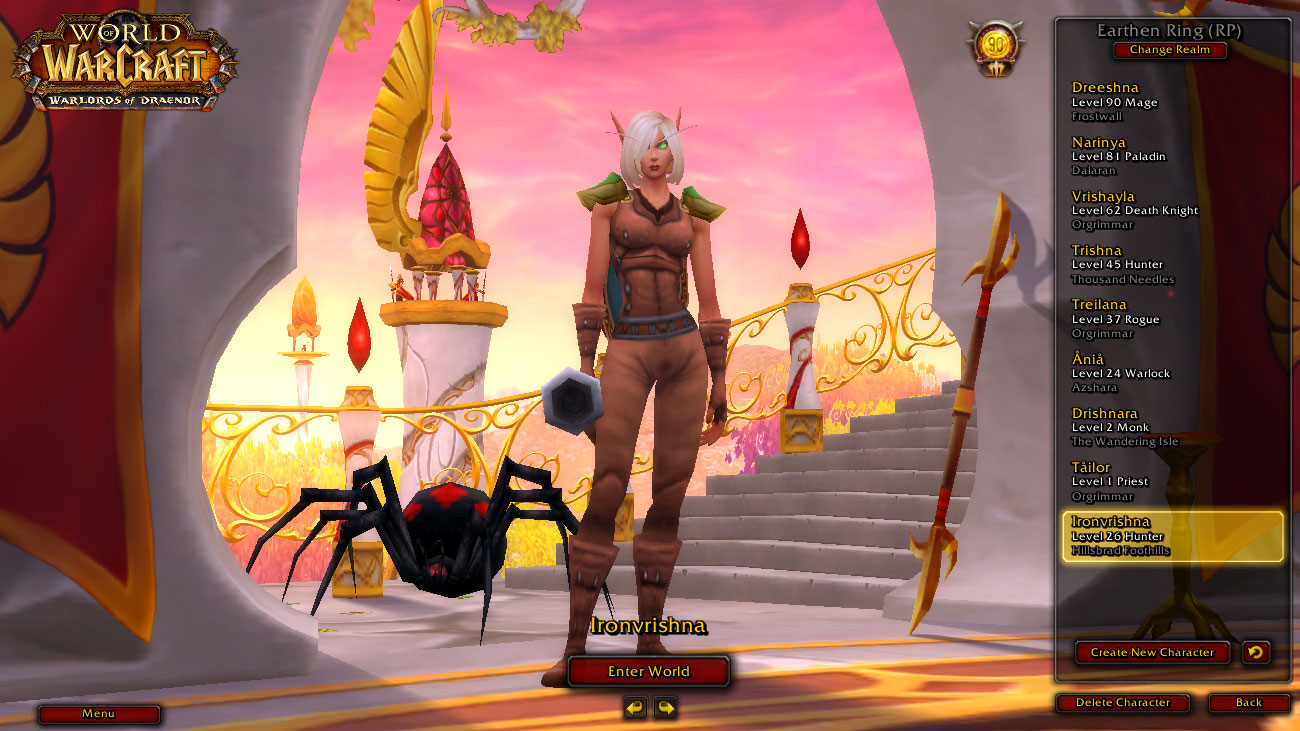 Sad to lose the Gold ! 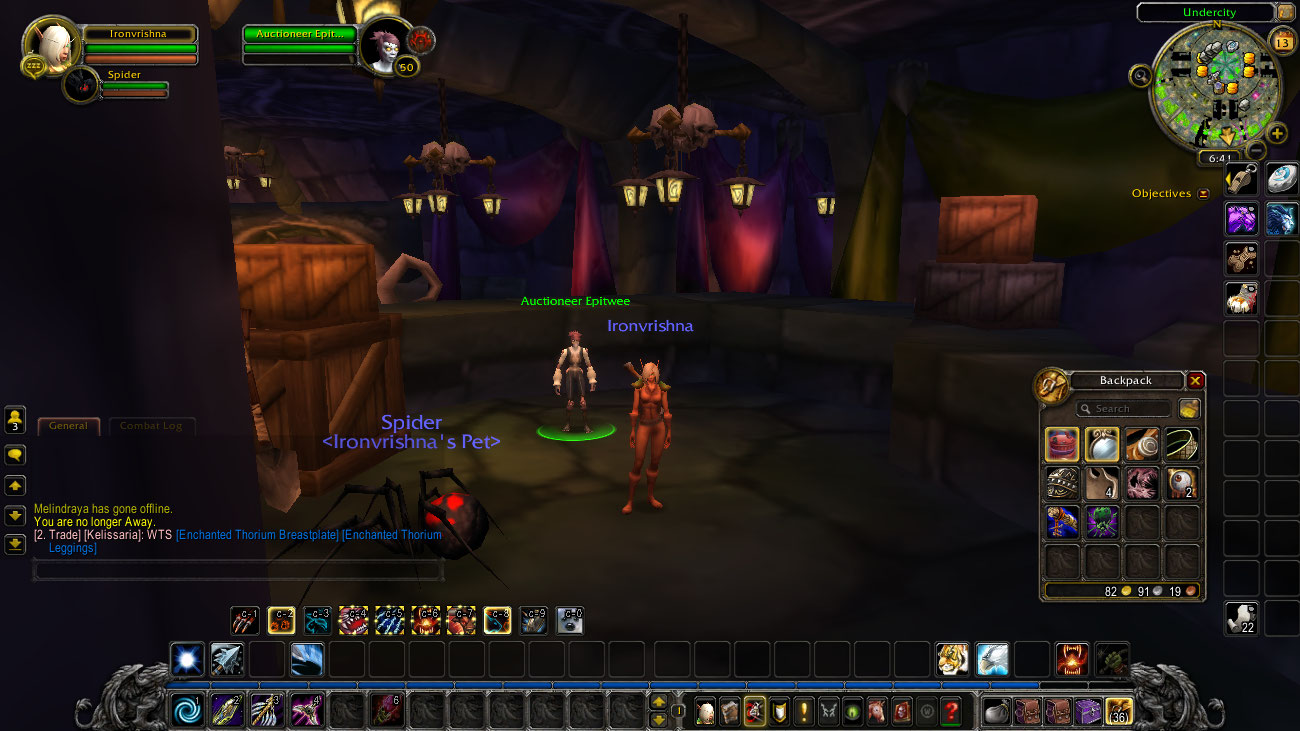 Hey guys sorry I'm late for getting back to you about the contest for the Coalfist Gronnling Mount. I was out of town the last week so I'm now just getting up to date on the podcasts. I just finished episode 445. Thanks so much for choosing to give me a mount! This morning I was doing garrison chores, though, and the mission for the mount popped up. If you haven't already given the mount away please choose another person in my place to receive it. Thanks again for putting the contest on!

Purcy, a member of the Knights Templar
Blackhand - US


HALLOWS END
Hi all, after hearing you wonder about the hallows end decorations and weather they were only single use, I decided to test it out on an alt.
After you ask the events coordinator to turn them off you get a new dialog option to ‘Make my garrison ready for a Hallow’s Eve Party” which turns them back on again and I’m guessing that after winters veil we’ll get a similar option for the Winterveil decorations. 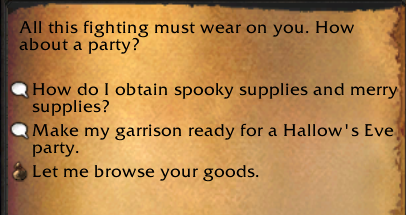 Enjoy the show greatly, love listening to the tales of adventures from people who walk the path of the Alt.  (12 level 100’s here) and still have an genuine fondness for the game.
Yours,
Erallanri (era_Lan_Ri)
Dath’remar

Attached is my little update for this week. As always it's been a busy one and tough balancing RL with Wow but on the plus side, i created a new ironman toon for my penance.


My week in WoW
From Alisaunder
My week in WoW was unhappy and I wasn't even going to write to you. The usual round of garrison tables and failed mount runs combined with BlizzCon disappointment was very strong, and the 9 months more wait for content nearly did me in.
BUT THAT'S ALL GONE NOW!!!!
Gnomes can be hunters in Legion!!!!
Alex Afrasiabi posted a screen shot of a male gnome in the character creation screen on Twitter with Hunter selected.
I'm so happy I could cry.

I still see very real problems for Legion, but so long as I can face them with pink pigtails and Leia braids,  nothing else matters.
Have a GREAT week Ladies.