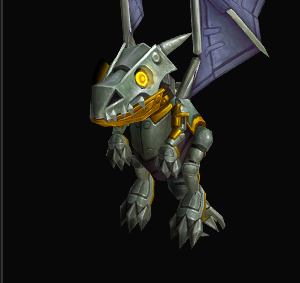 It looks like they pulled a WoD  with Shadowlands and cut a Raid and lots of story from the original plans for the expansion, given that Steve [Danuser] said that “..., the patch serves as the end of one book of the Warcraft saga.”

That tells me that the main story culminates in the raid Sepulcher of the First Ones.

Sepulcher of the First Ones, a raid that has a staggered release, first 8 bosses in week 1 and the last 3 in week 2 of season 3.

I feel like, but this is not a thing i know, obviously, we got shafted, much like in WoD.

It remains to be seen what 9.2.5 brings, with regards to another mini raid like Ruby Dragonshrine or the Halls of Valor raid Trial of Valor  but so far, i don’t see any story aspects involving Arthas, Azshara, Garrosh (other than Garrosh blowing up in one cinematic) and if that’s going to be his “send off” i’m mad, i don’t like Garrosh, but that is not worthy of a pillar of the WoW universe.

Ion in an interview after the patch was revealed: “...You will therefore be able to wear two legendary items at a time, one from each category, at the end of your journey. "

One standard Legendary and one Covenant Legendary item.

So you have to have more than 2 up to date legendaries if you want to switch covenants frequently since the legendary tied to covenants will only work if it’s covenant is active. 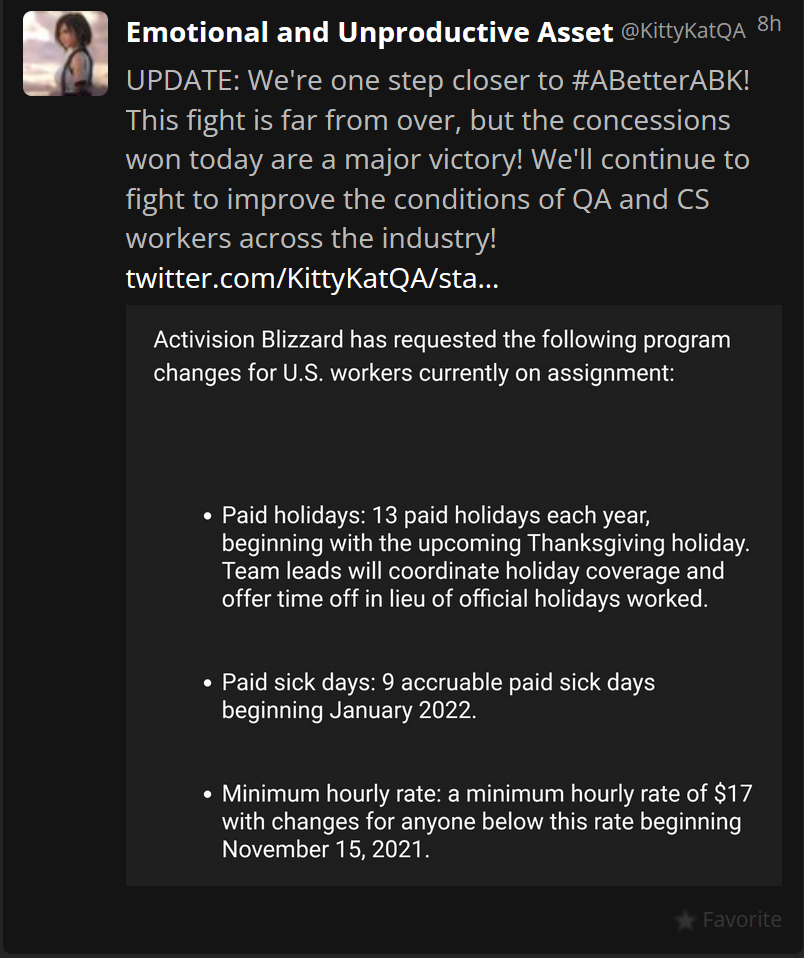 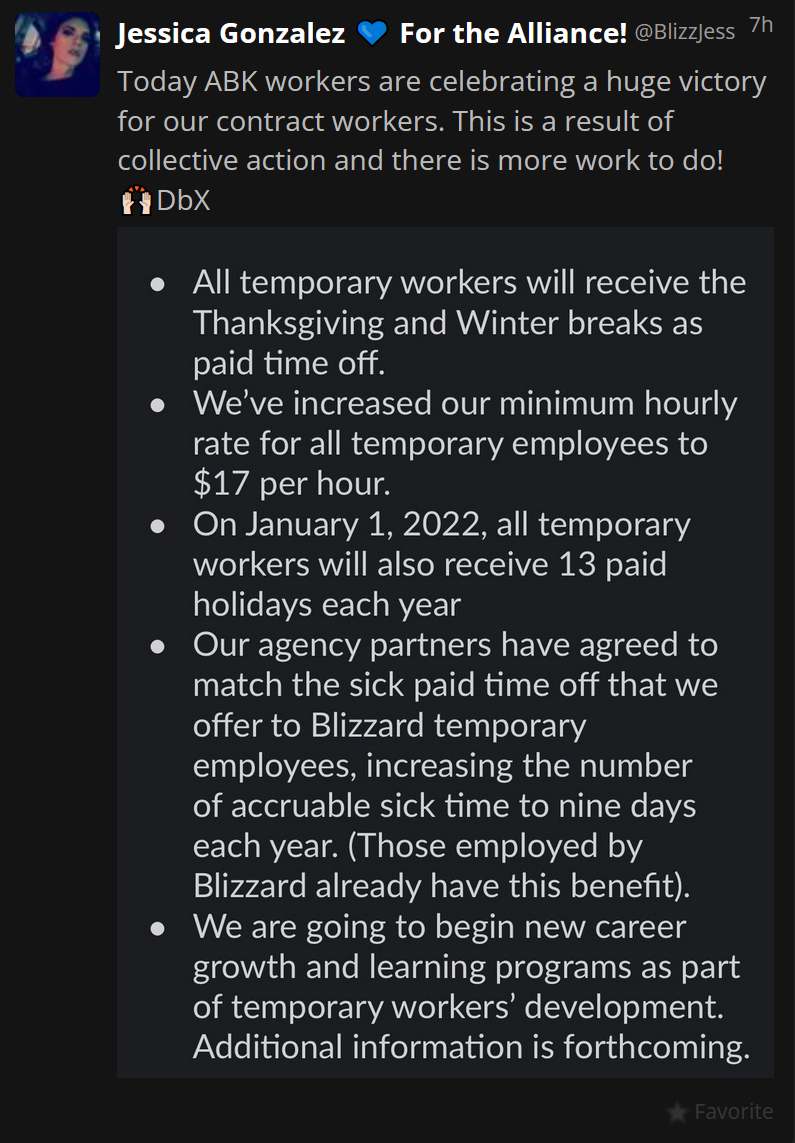 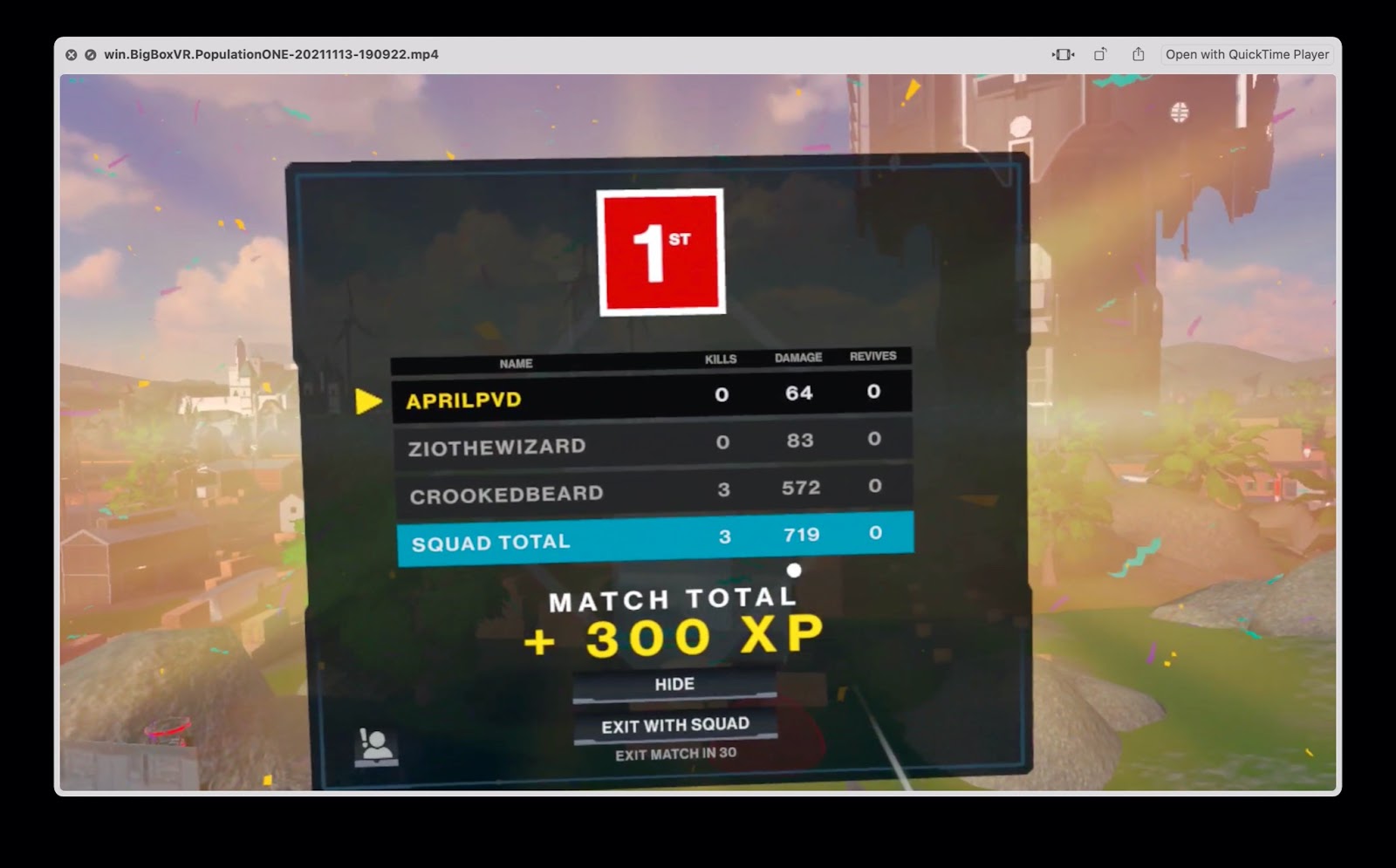 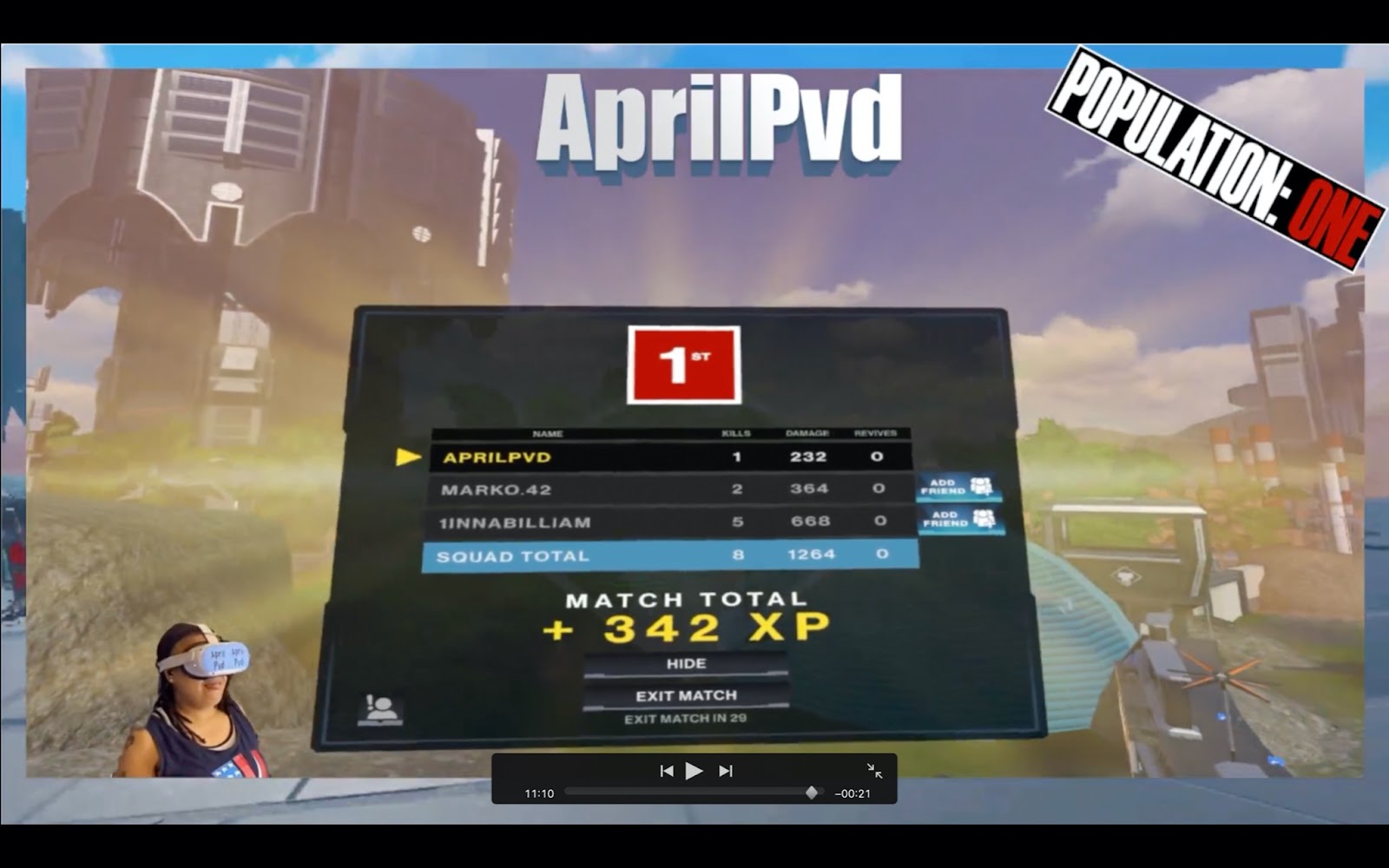 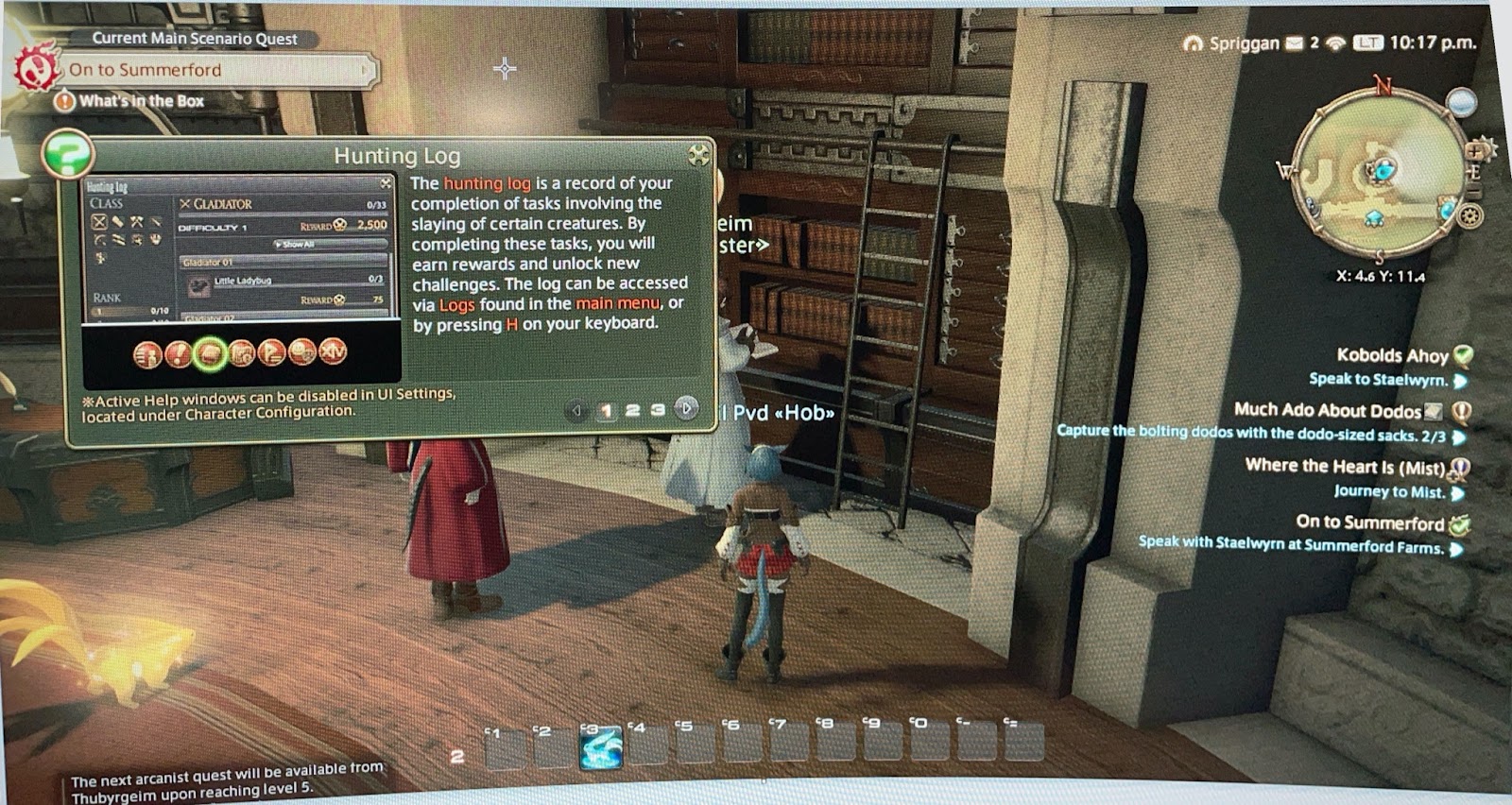 Getting a new ISP and updating my PC

Worked on getting all my crafting jobs to at least 41 on my Miqo’te.

Next task is to get the gathering jobs to at least 60 and then i’m back to doing the MSQ,

So I'll be ready for the Endwalker expansion to hit on Dec. 7th or pre-release on Dec. 3rd.

Crafting the Ishgardian way. Unlocking the Firmament and the Diadem to craft and level a 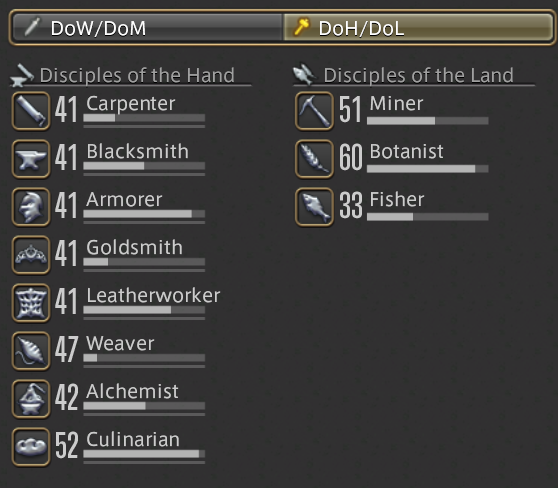 Anyway, today's Blast from the Past is from episode 445. Enjoy!

No new updates this week