Early Access is tentatively scheduled to begin on Friday, 3 December 2021 at 9:00 (GMT) allowing players the ability to play FFXIV: Endwalker before the official release! (Date and time may be subject to change.) 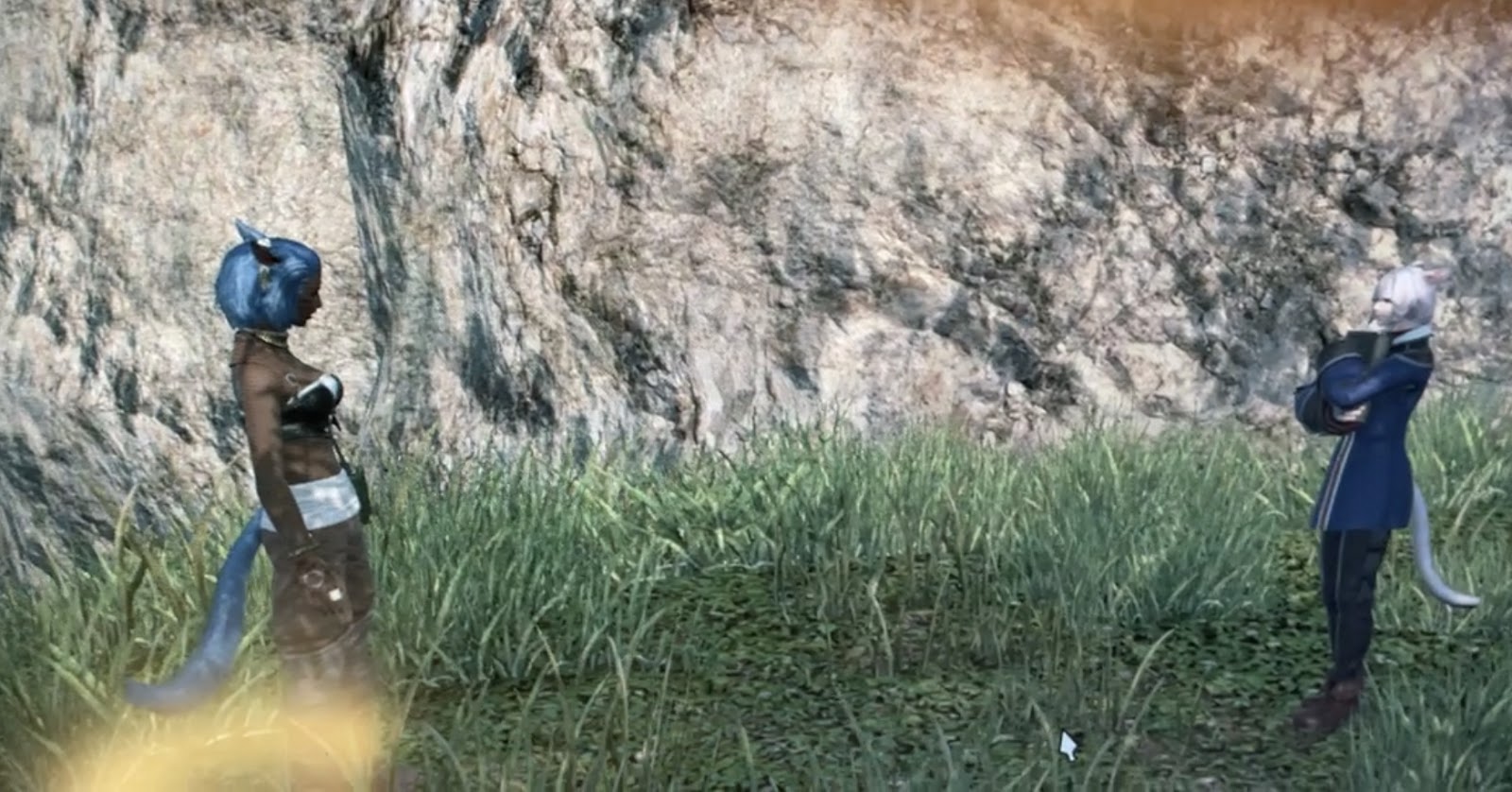 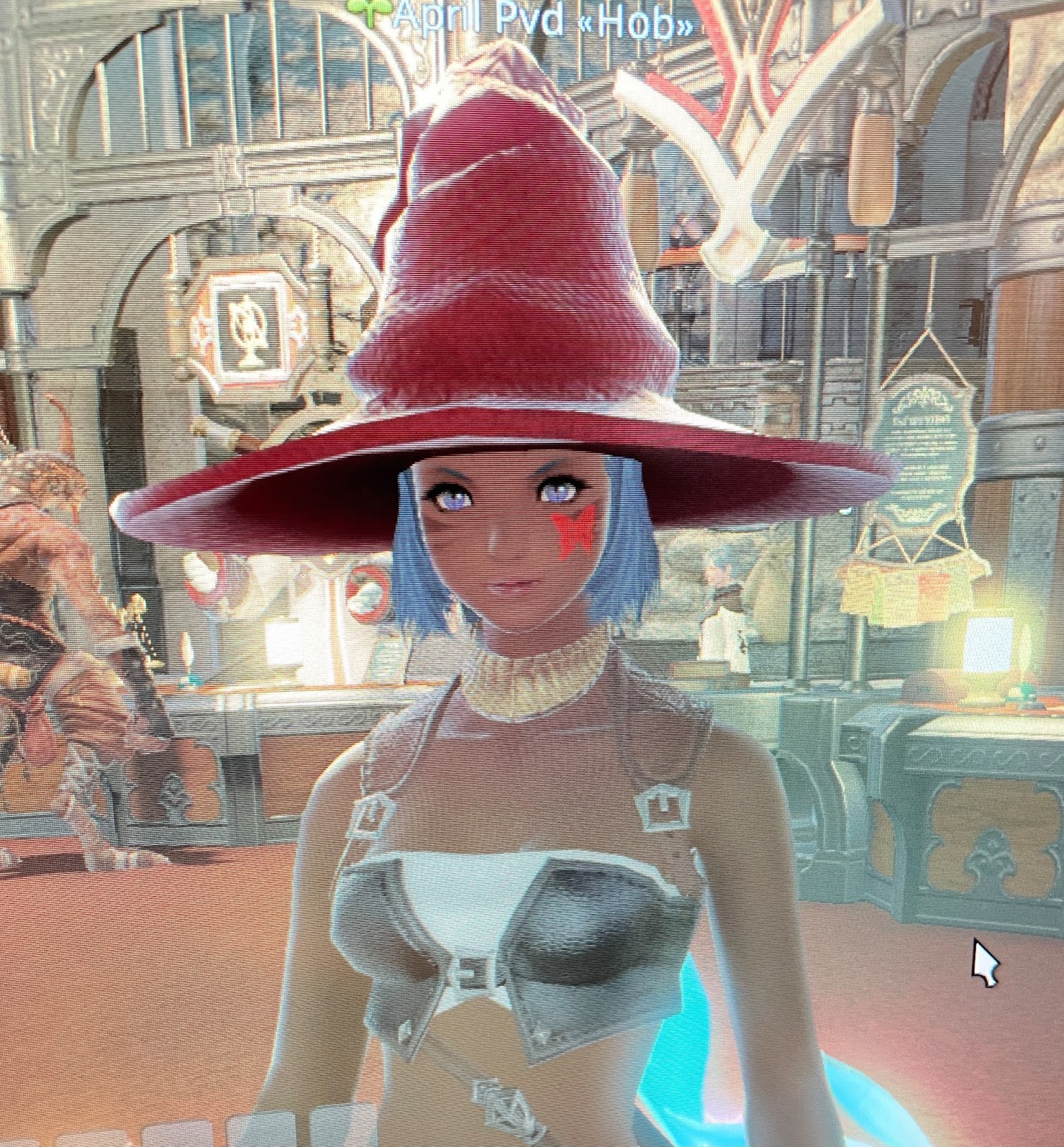 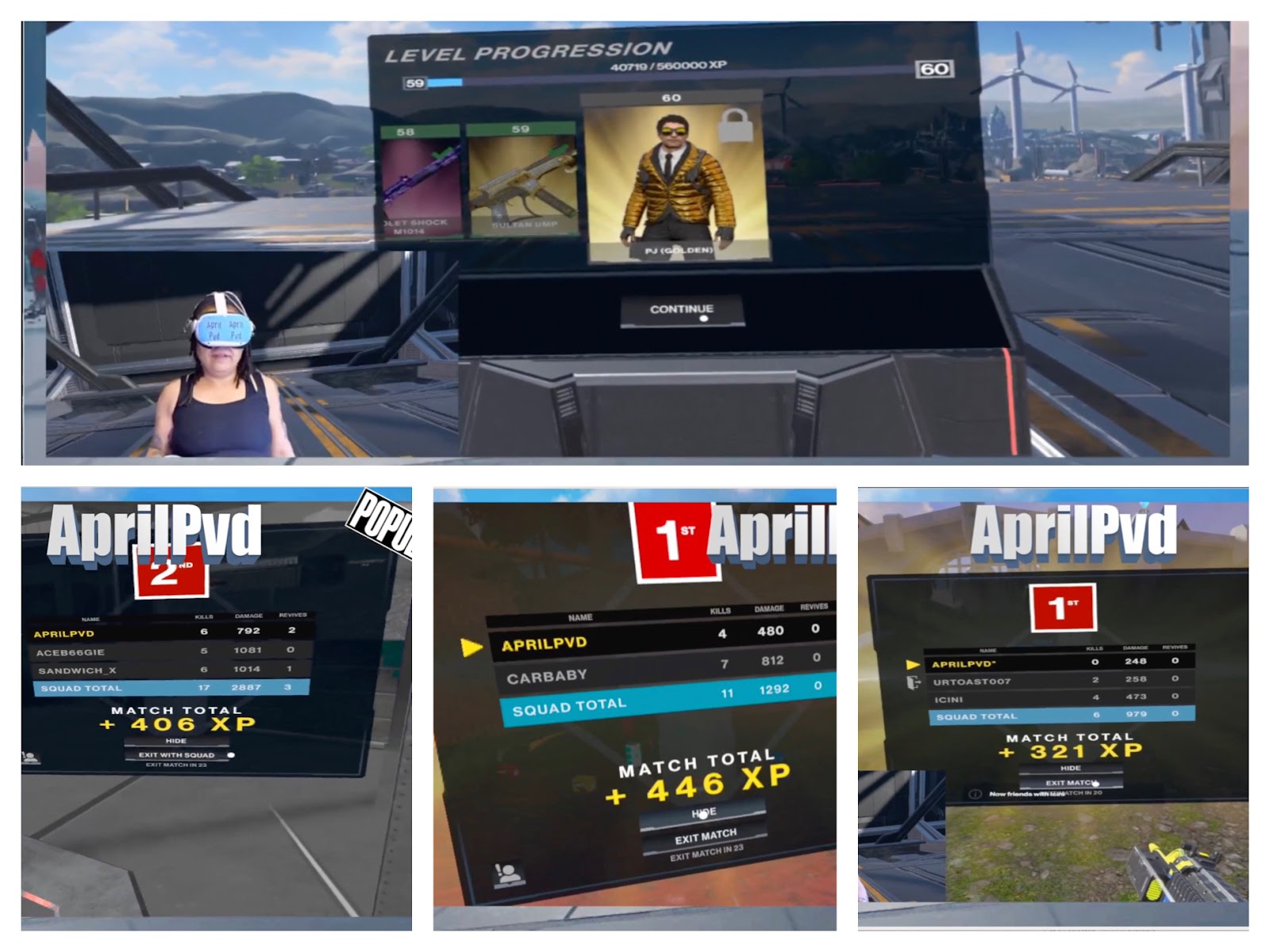 Cheaping out on spending gil on transport.

Only four more days until the early access for FFXIV: Endwalker.

I’ve reached the FFXIV: Shadowbringers expansion, that’s 5.0 in the build numbering. People telling us that Shadowbringers is the best expansion. Yeah, within the first quest I saw why that is.

You know when you don’t know anything about something and you only have the title to go by? I’m like that with Shadowbringers. I've avoided almost all spoilers, other than some screenshots, or pictures of characters involved, knowing nothing, thankfully, about the story, and it took me somewhere totally unexpected from what I fantasized it could be, and I LOVE it.

The story is so cool and unexpected, going that route is so cool.

I’m four zones into the expansion, with one totally explored and flight unlocked, two more zones abandoned to go elsewhere for the time being, to eventually return later, and into the fourth just started that one.

All the feels hit me in the early game, and the conclusion of the specific story has to be played out in a dungeon that you can do solo with NPCs as party members with this newly introduced feature called the TRUST system, where you have some NPCs in a UI window that you can make up your party with your toon plus 3 NPCs or less if you are in a party playing together just fill up the party with NPCs. 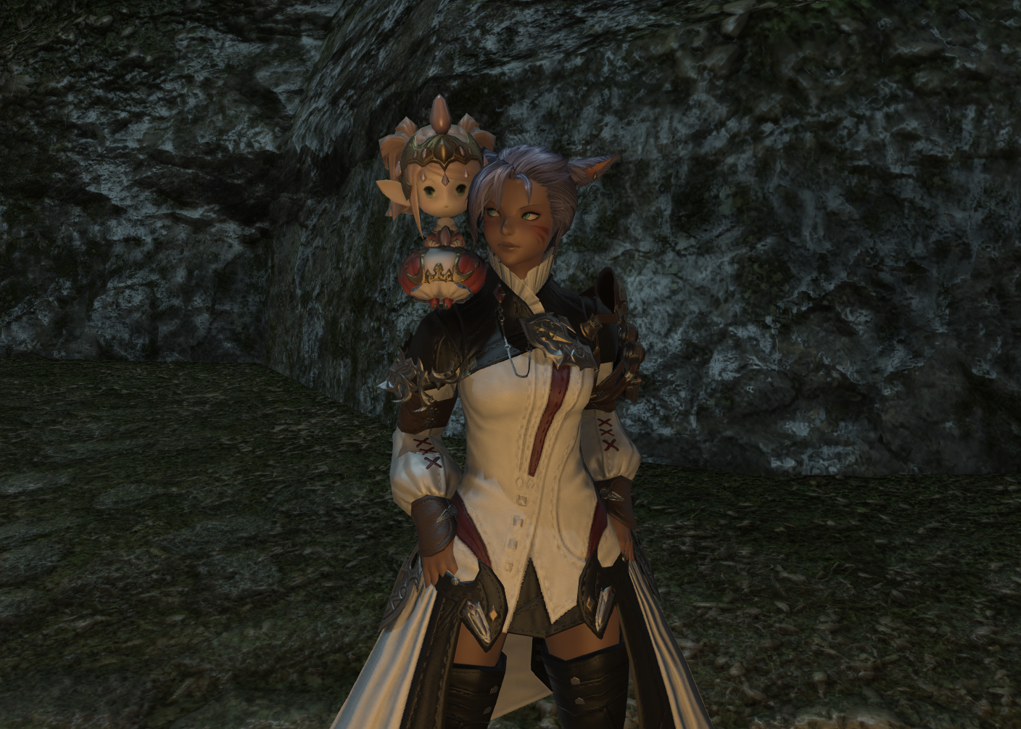 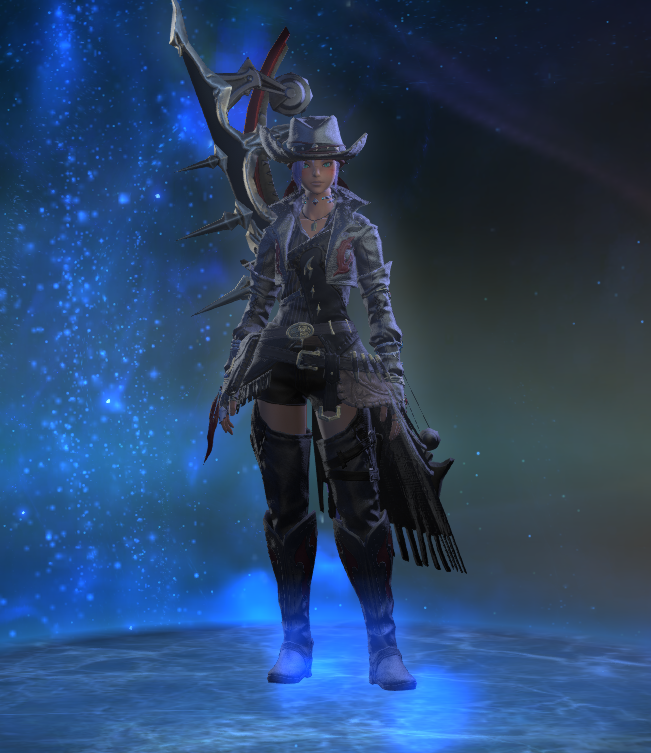 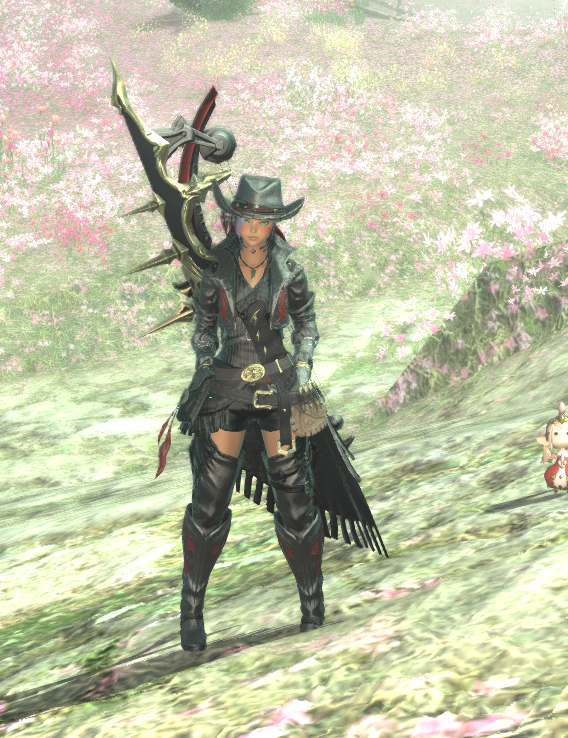