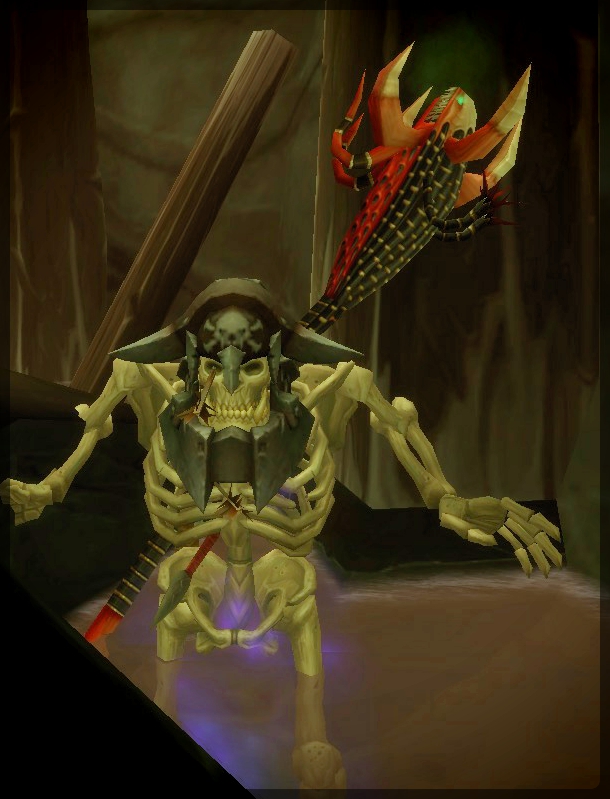 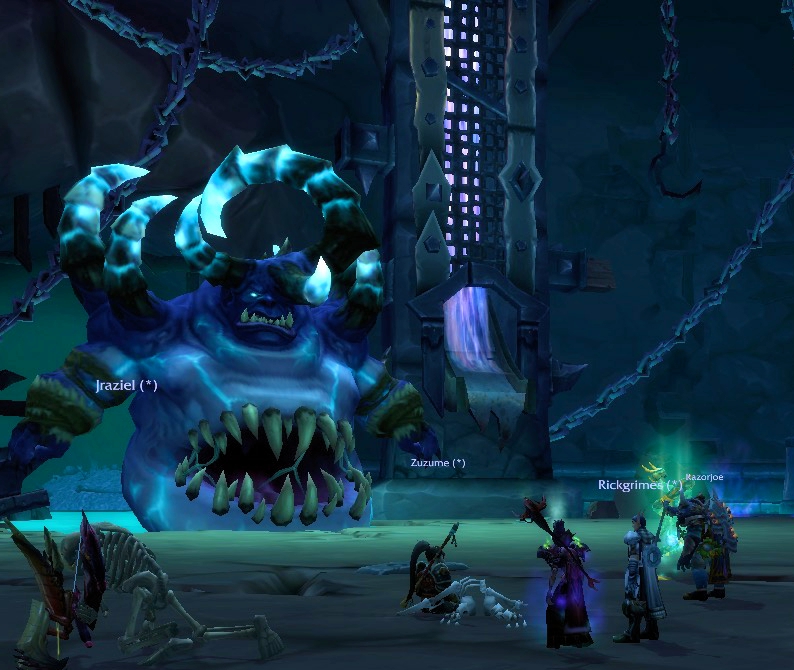 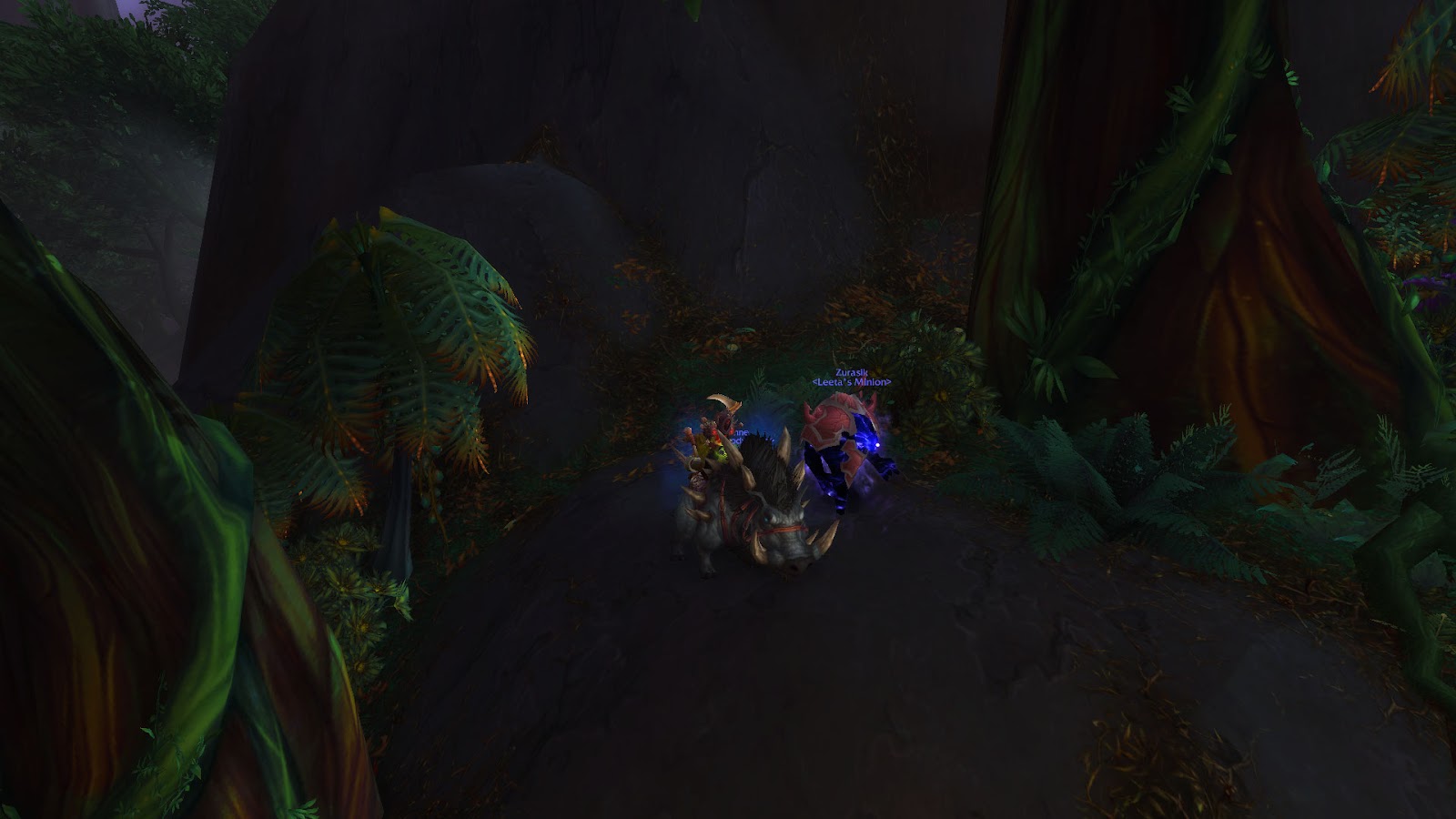 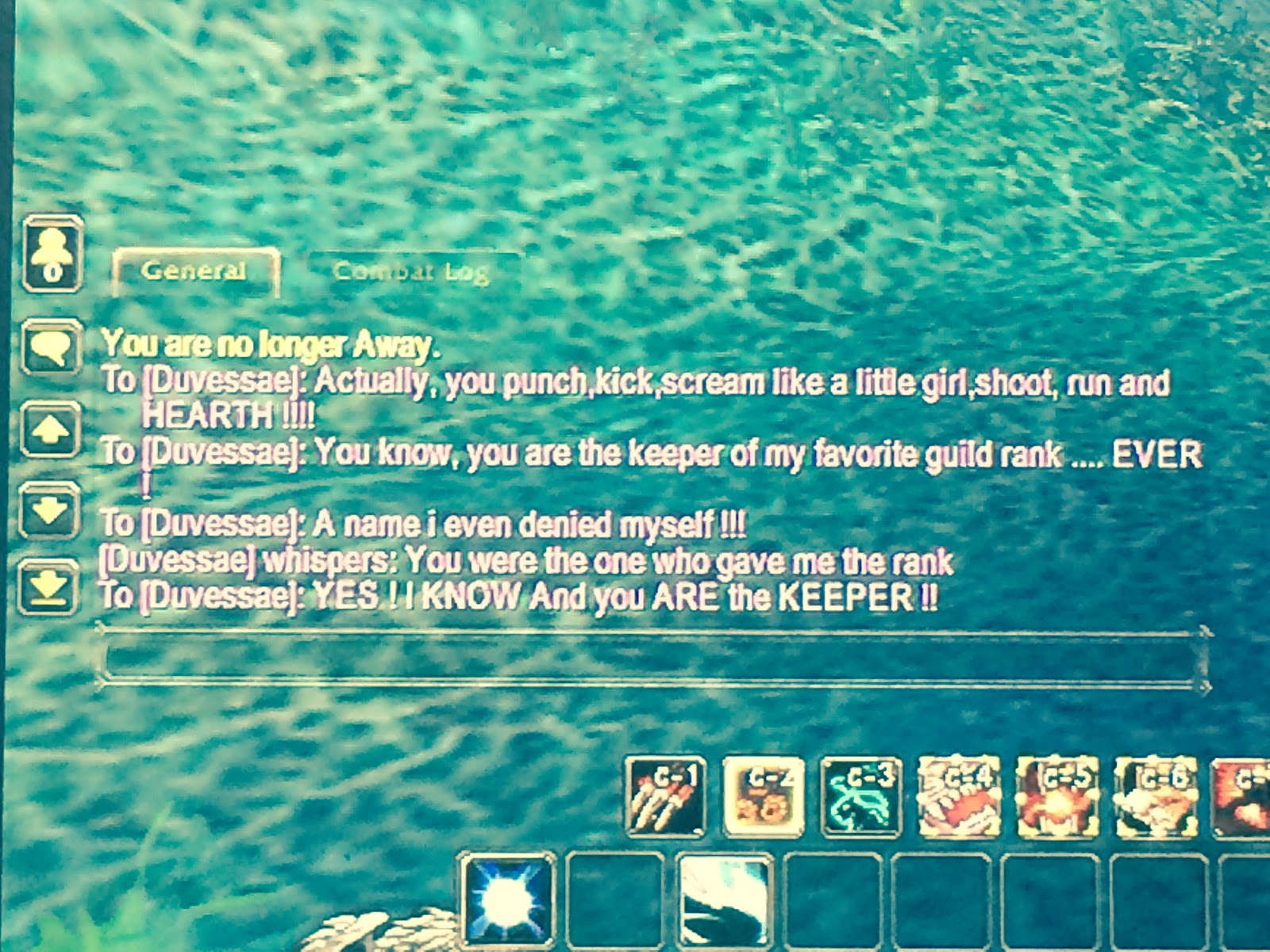 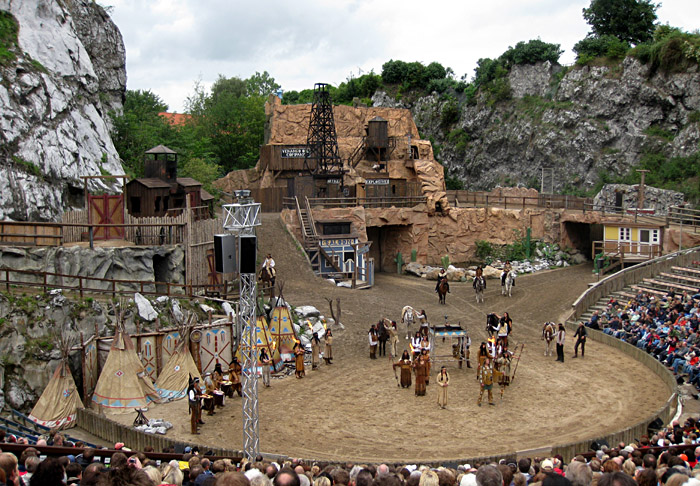 
Posted by Aprillian at 6:03 PM No comments: 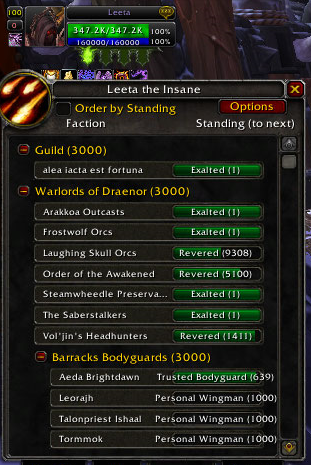 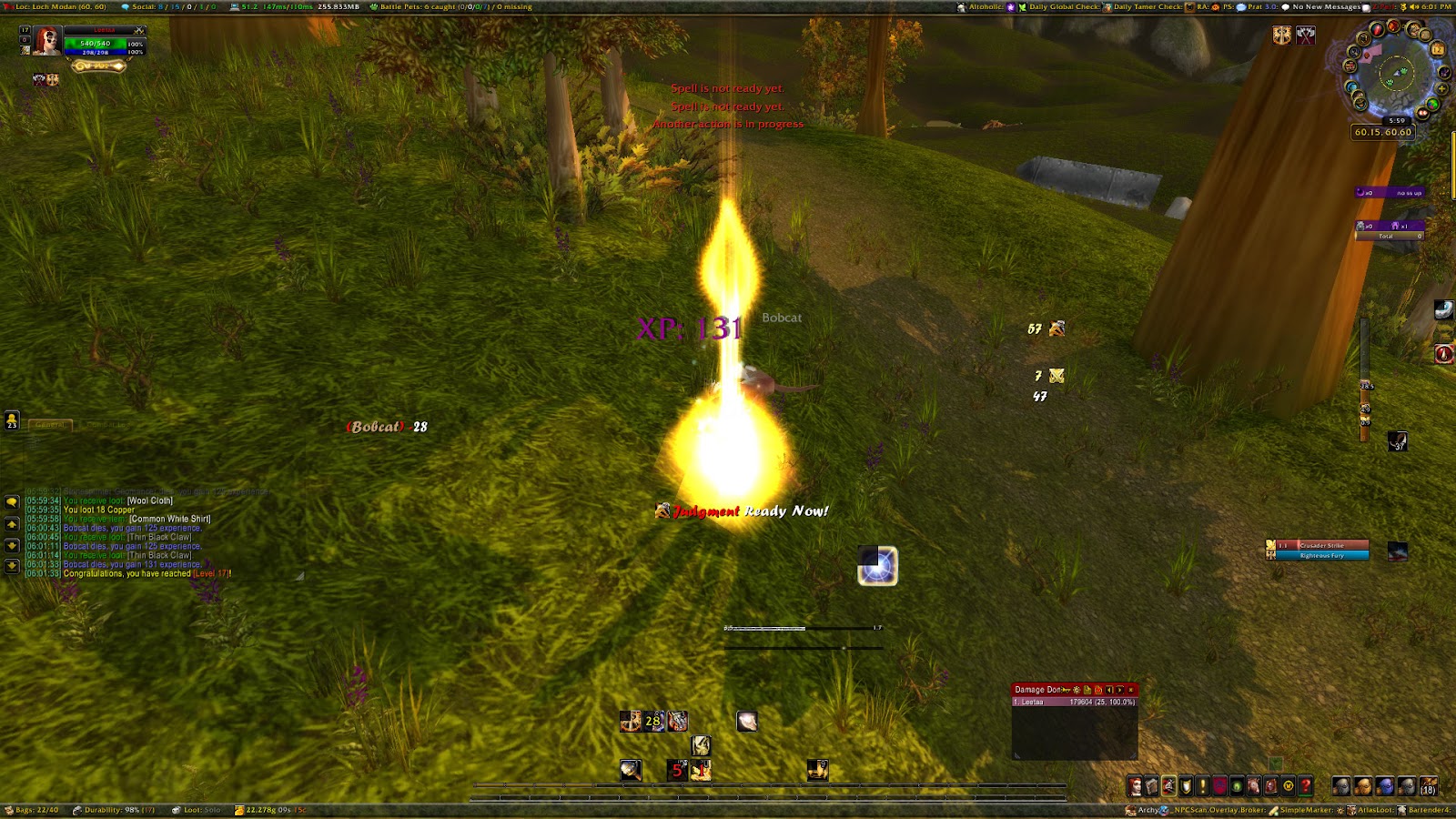 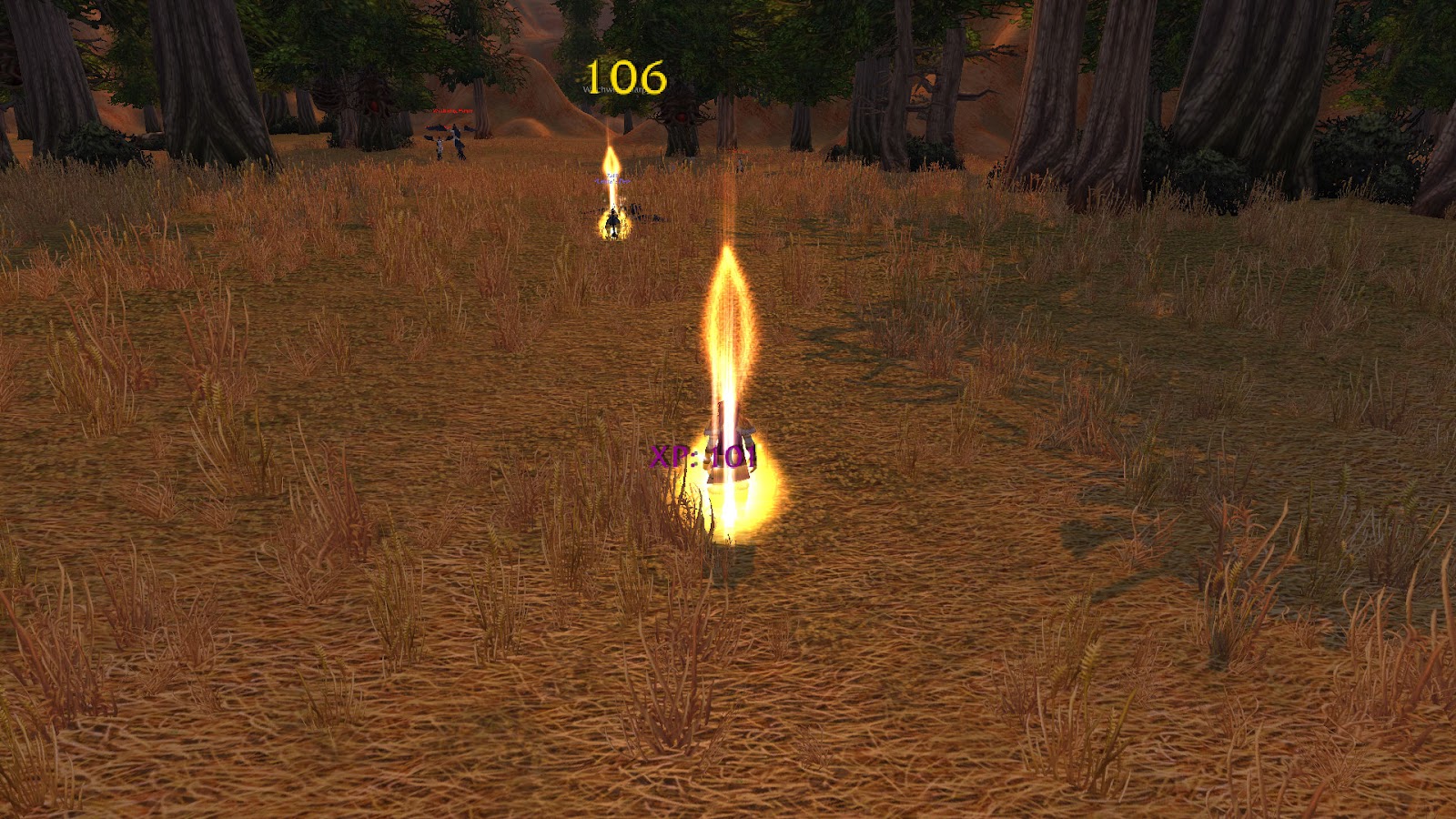 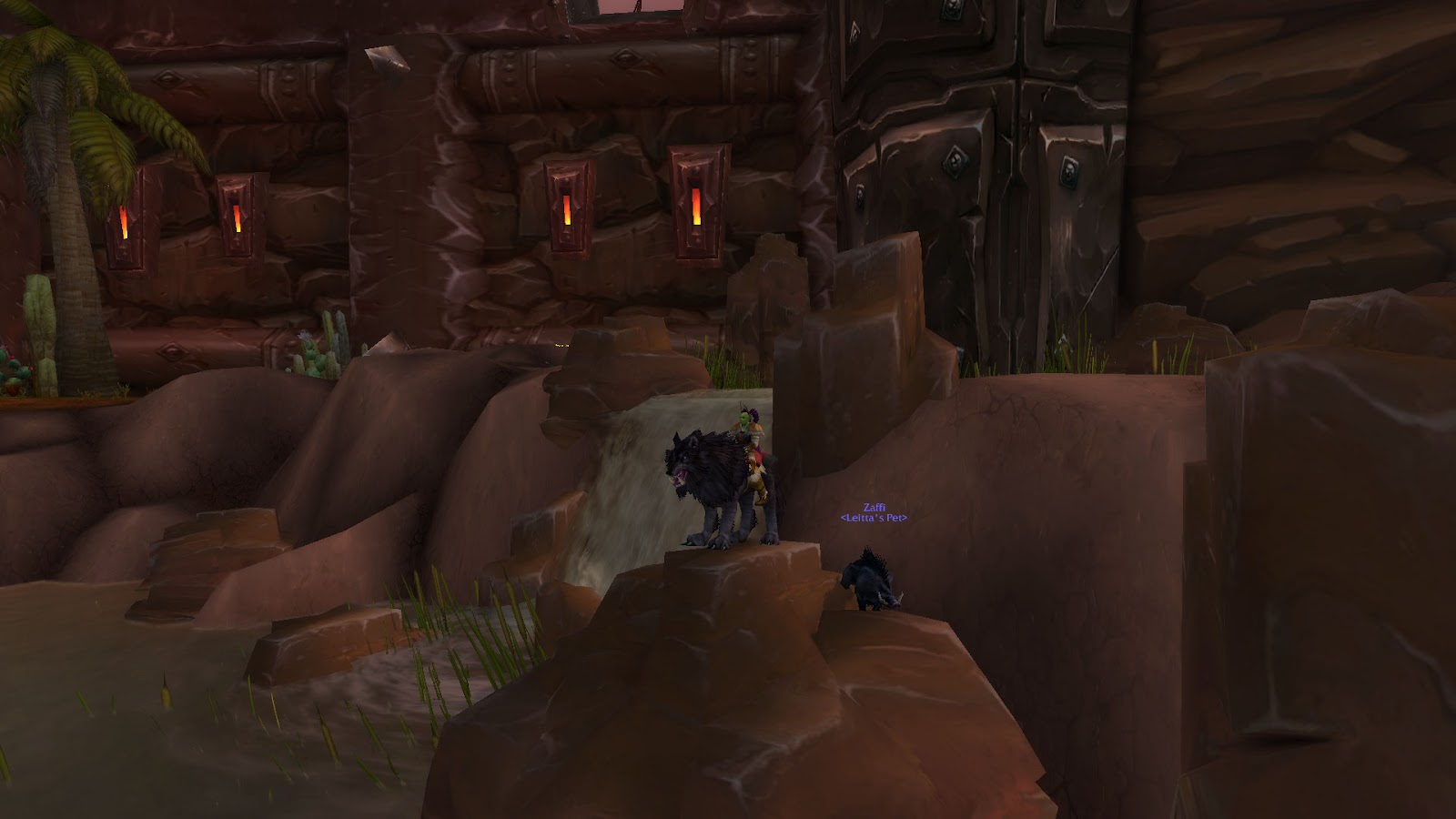 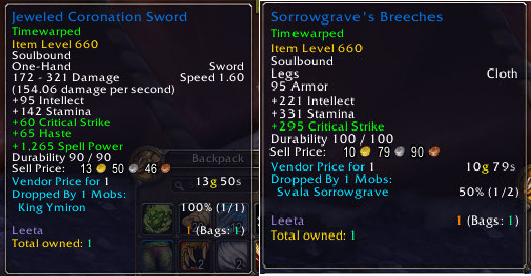 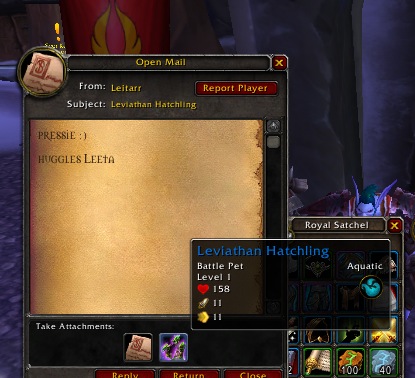 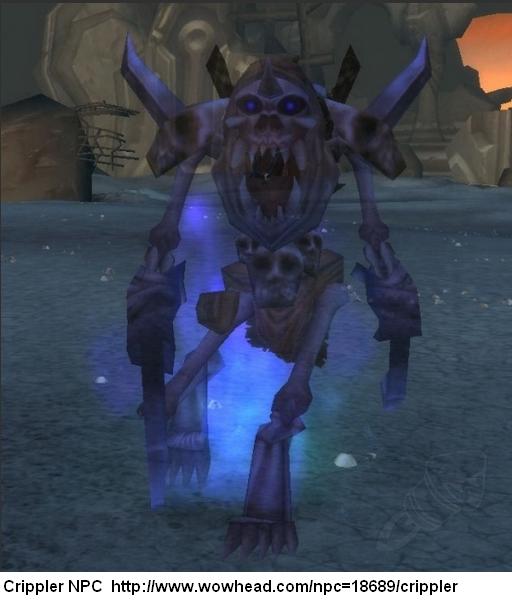 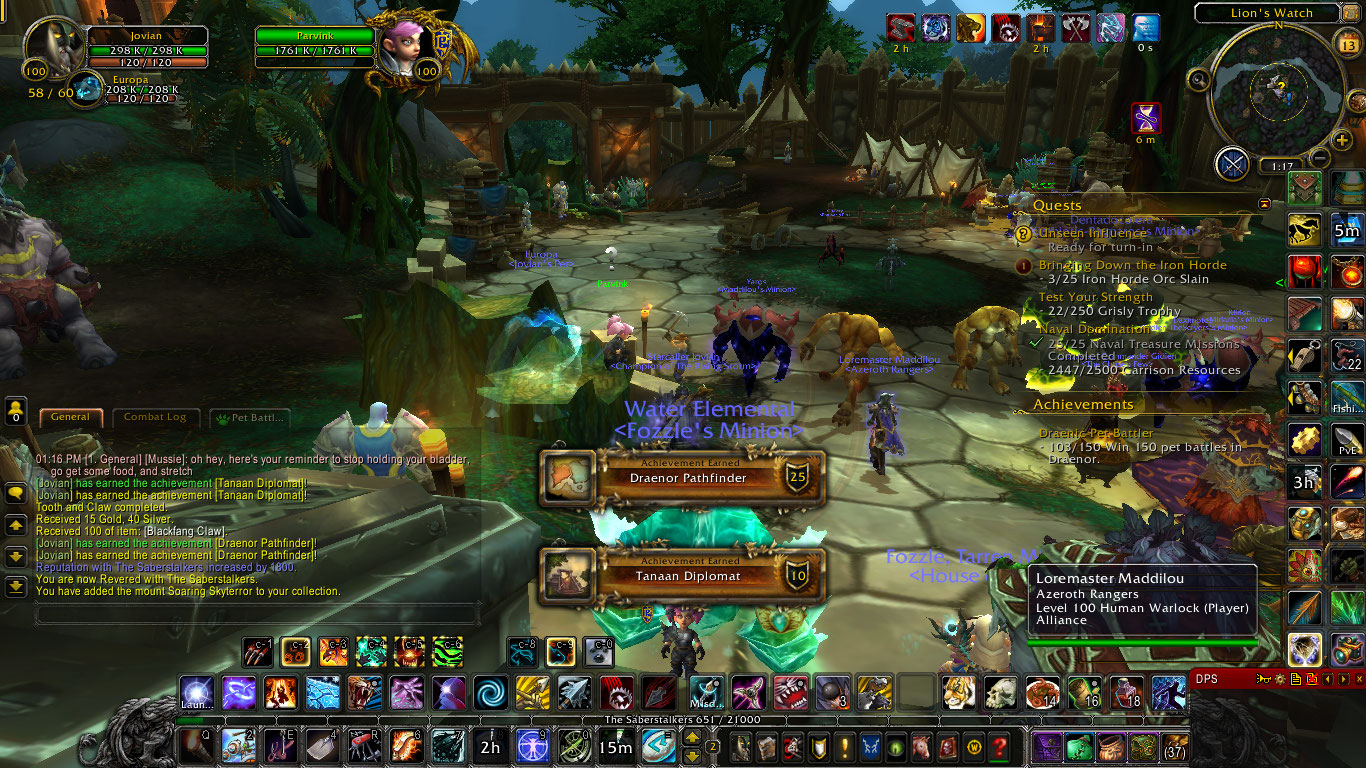 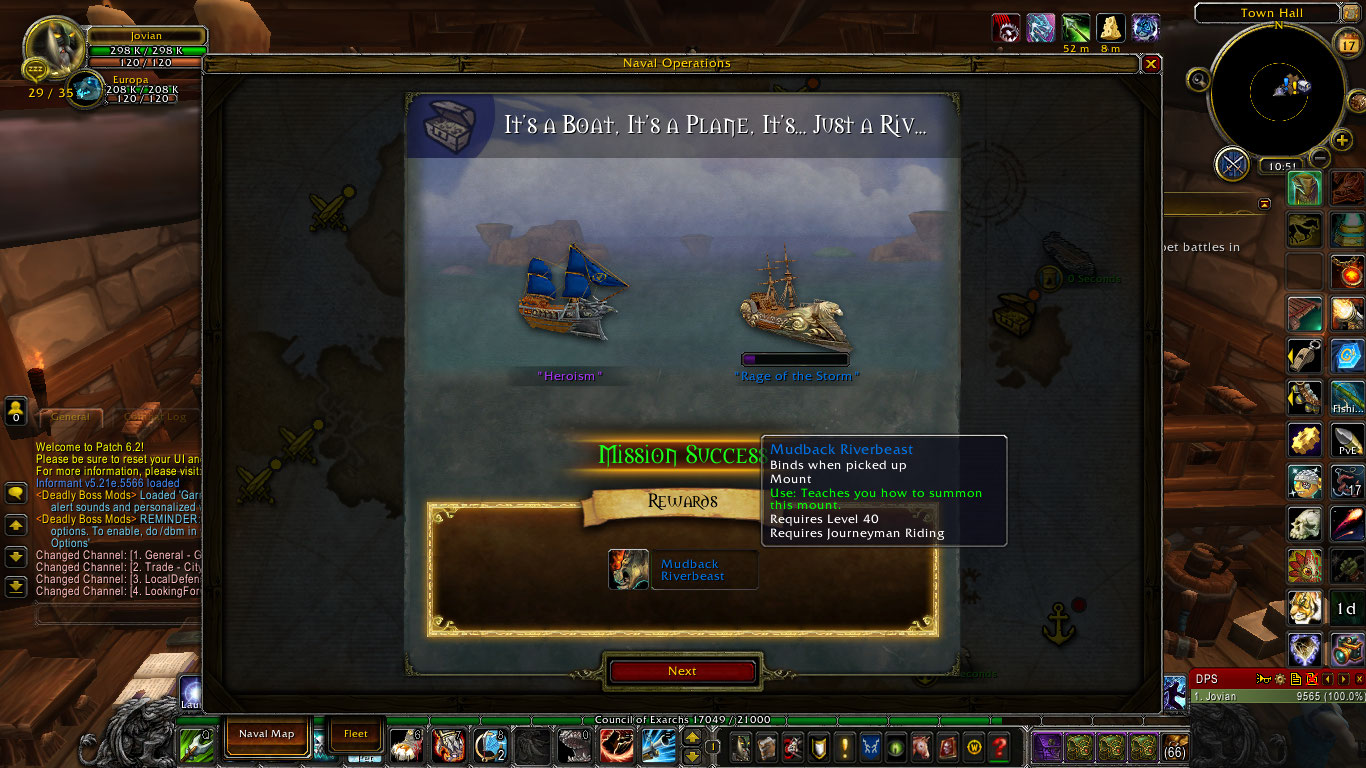 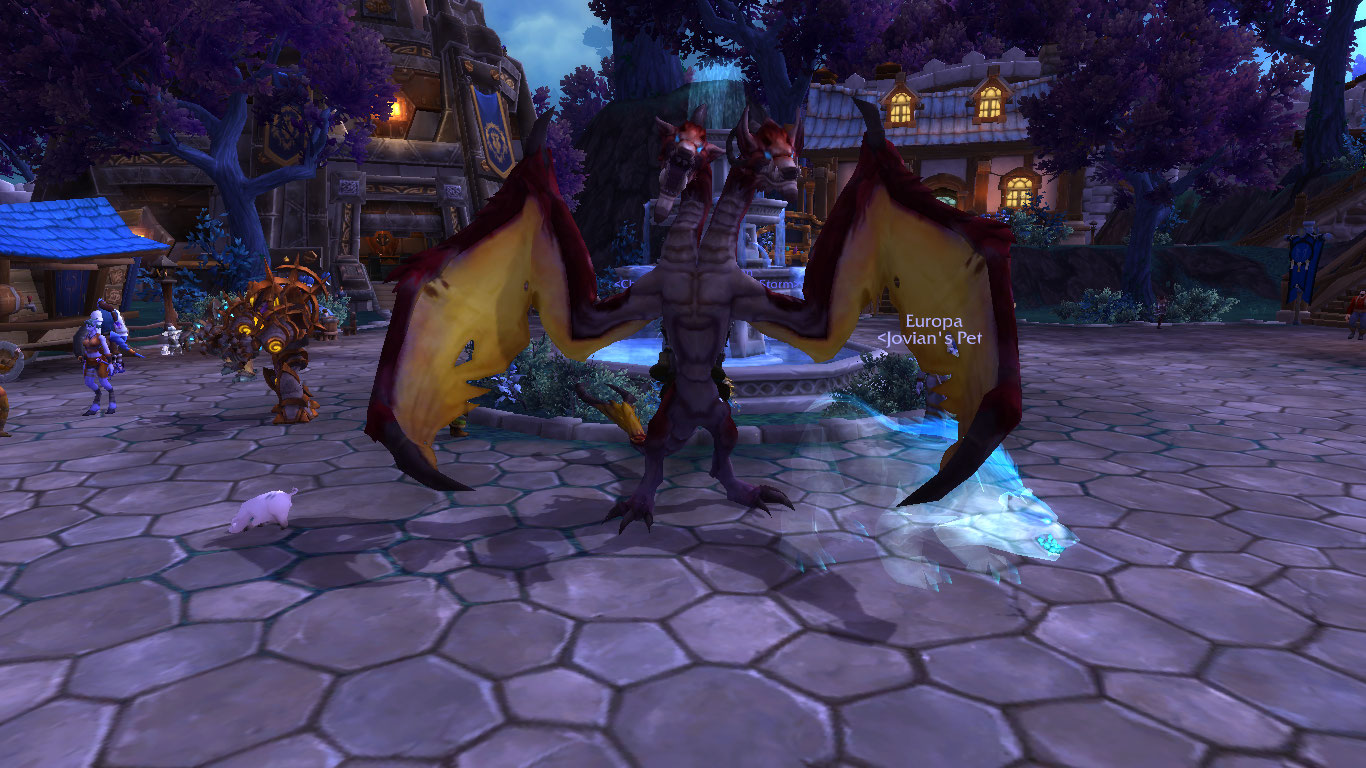