Ctrl Alt WoW Episode 515 - Descend into the Tombs with Me


Ctrl Alt WoW Episode 515 - Descend into the Tombs with Me 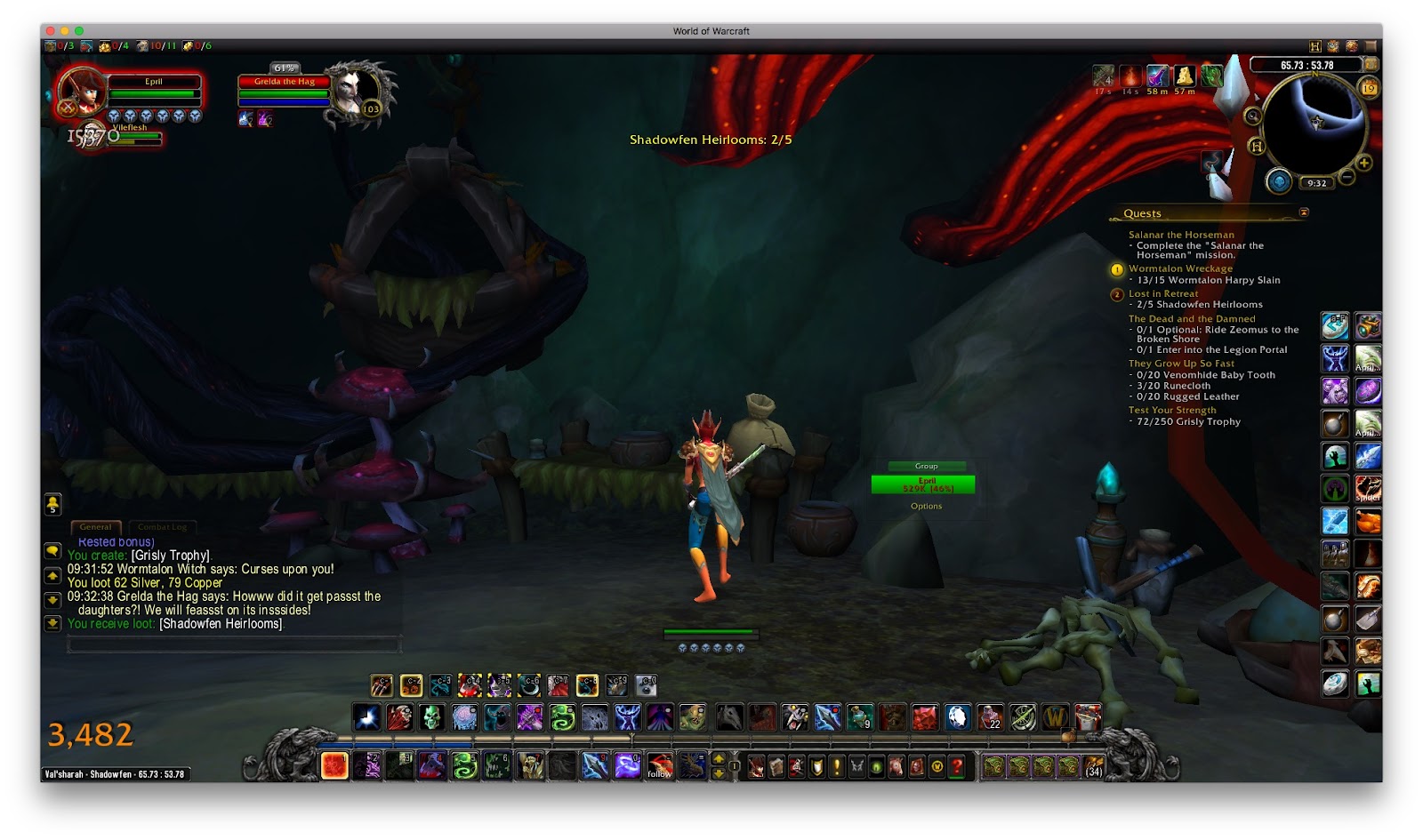 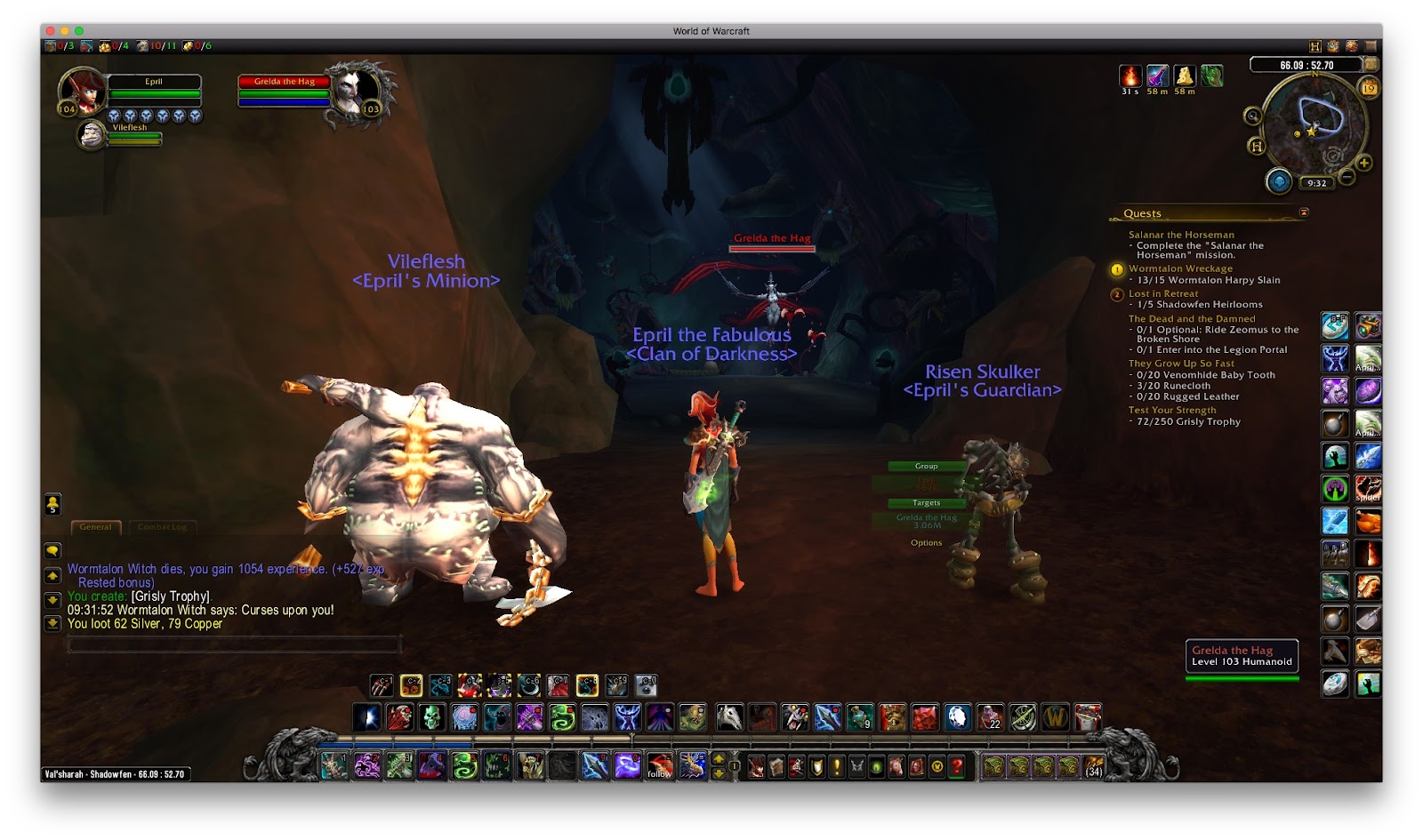 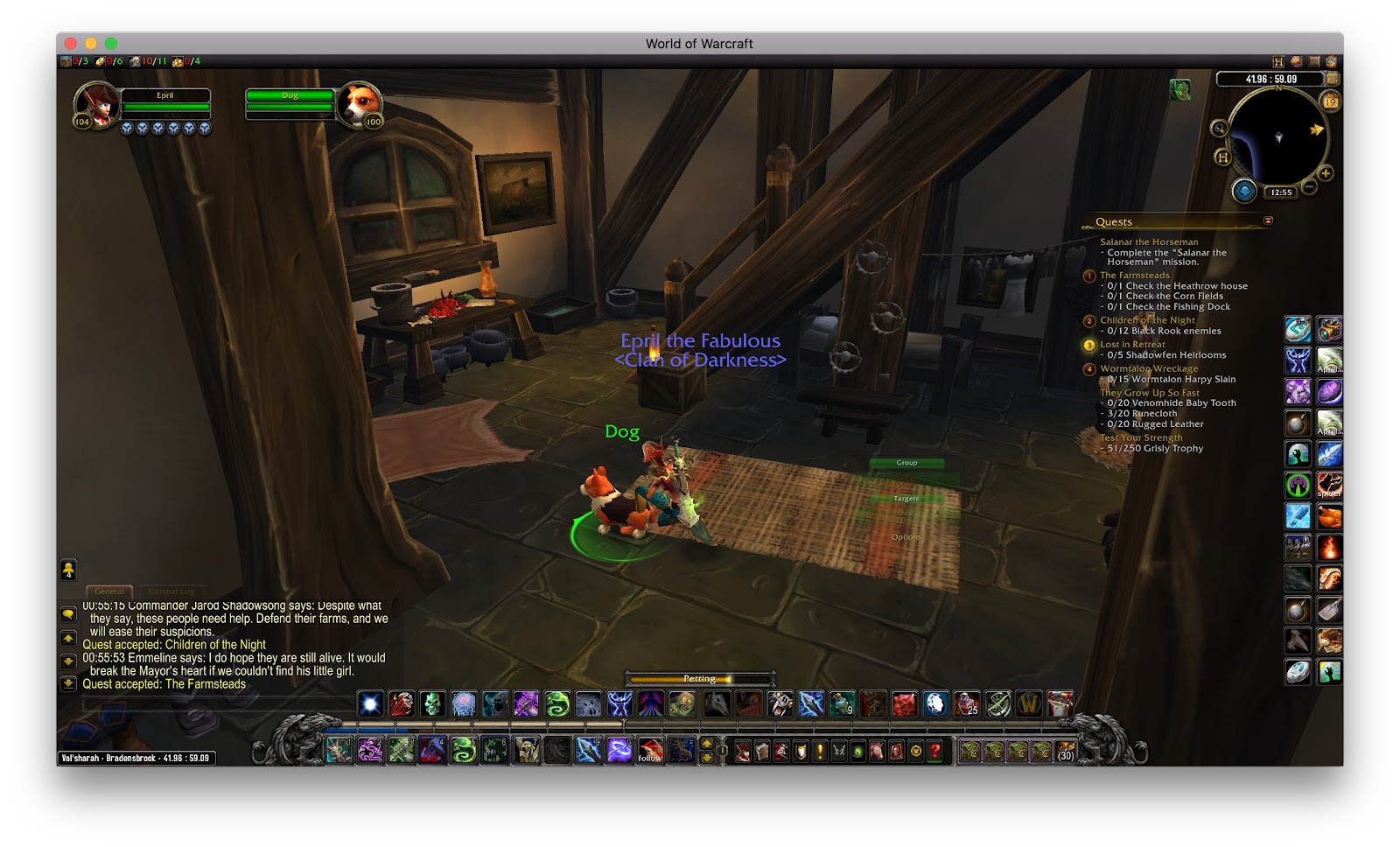 Rocking and rolling on Emissaries for reputation and for Artifact research to Level 25, 3 characters so far at max research, possibly level some other things prior to launch, Goblin on earthen ring has just passed level 10.


Different Queue for when you’re in a hurry, a level lower and a buff to difficulty by removing tank from group might change the tuning of a 5 man dungeon.  I really miss the good old scenarios from Pandaria where you actually got to learn something when you went there and it only had the Hard difficulty setting or no entry. 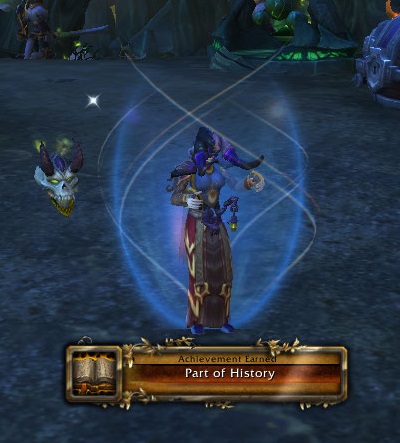 7.2 is coming on tuesday.
Blizzard will bring back Scenarios as part of the new Broken Isles version of the Legion invasion events, having them be the final of 3 stages.
Patch 7.2 adds the first pet battle dungeon, a solo scenario entitled Wailing Critters.


Preparing for the Dungeon


Consider adding these pets to your team:


Getting to the Dungeon

My little Monk, Tìan, has reached level 80 now, almost made it with a 2h buff run for 10 character levels until 60, then it slowed down, but it’s still running the better part of the way, getting 7 levels from the 2h buff, including wait time between dungeons.
Being in Stratholme and being 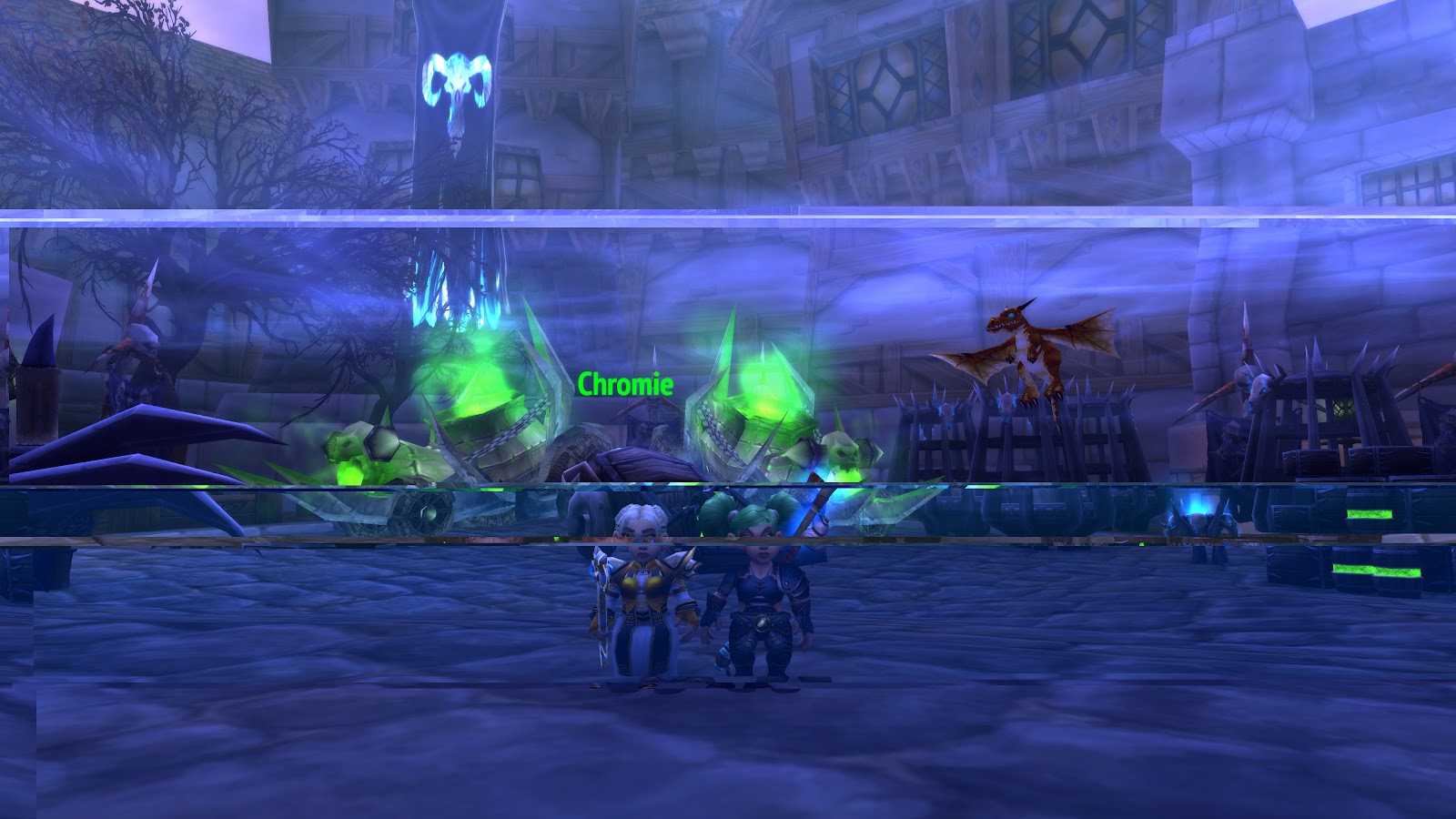 Looking forward to seeing how it’s gonna work when the exp gain slows down starting on Cataclysm dungeons.
No new legendary items for 2 weeks now !! 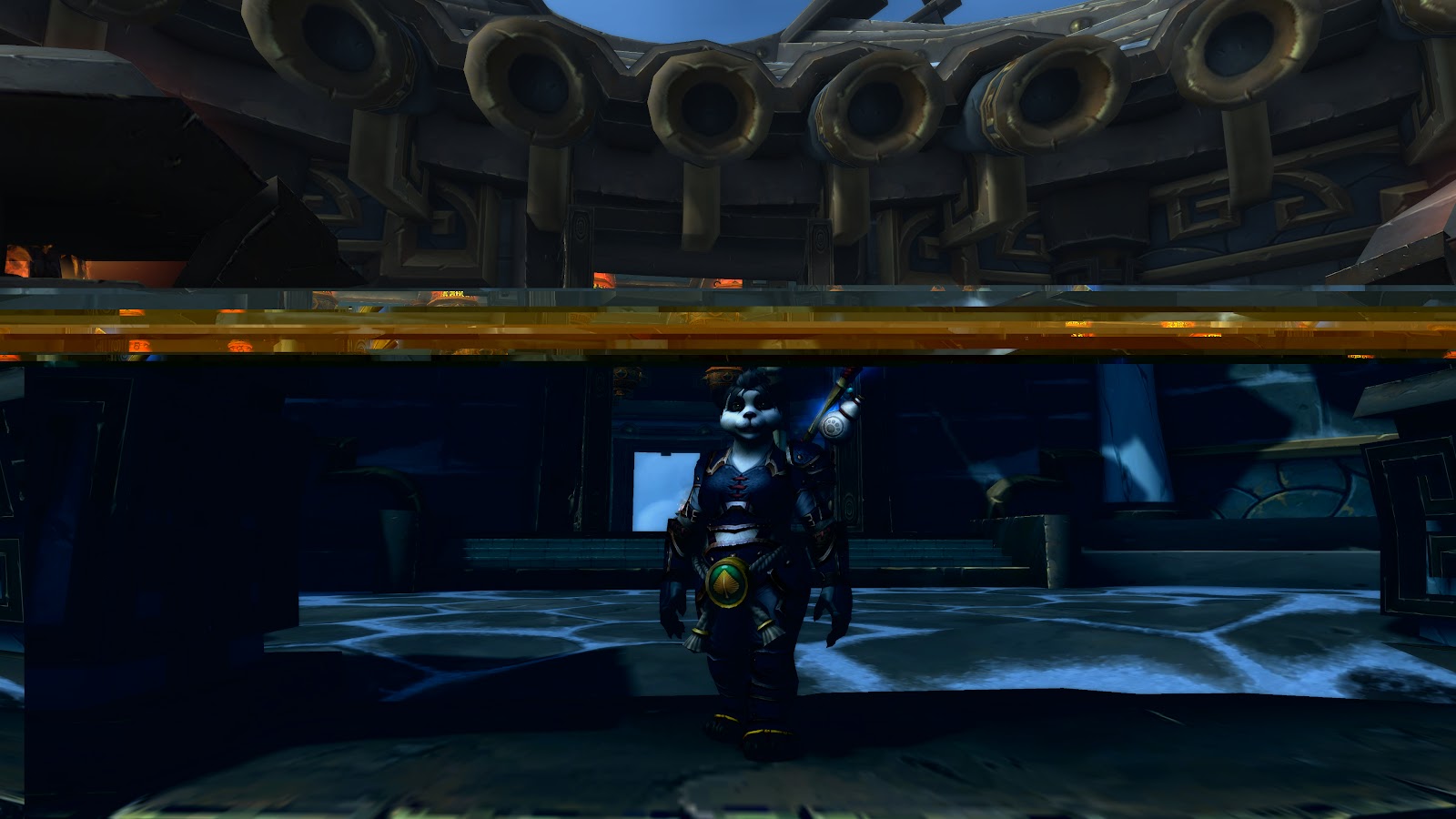 Have a great day!  😄
Kurly
Audio


Attached is another update form me this week. It's a short one as real life has been a bit manic this past week.


For the Horde,
For the Alliance,

This means what it’s saying, if you are using the Addon FollowerLocationInfo, it’s used to locate the followers in Warlords of Draenor, uninstall it, because it’s not working anymore.


Posted by Aprillian at 8:44 AM No comments: