Soooo....I love you guys & gals!
Great big hugs & kisses *muah!*
For the Horde, for the Alliance, and for Tabi's birthday!! 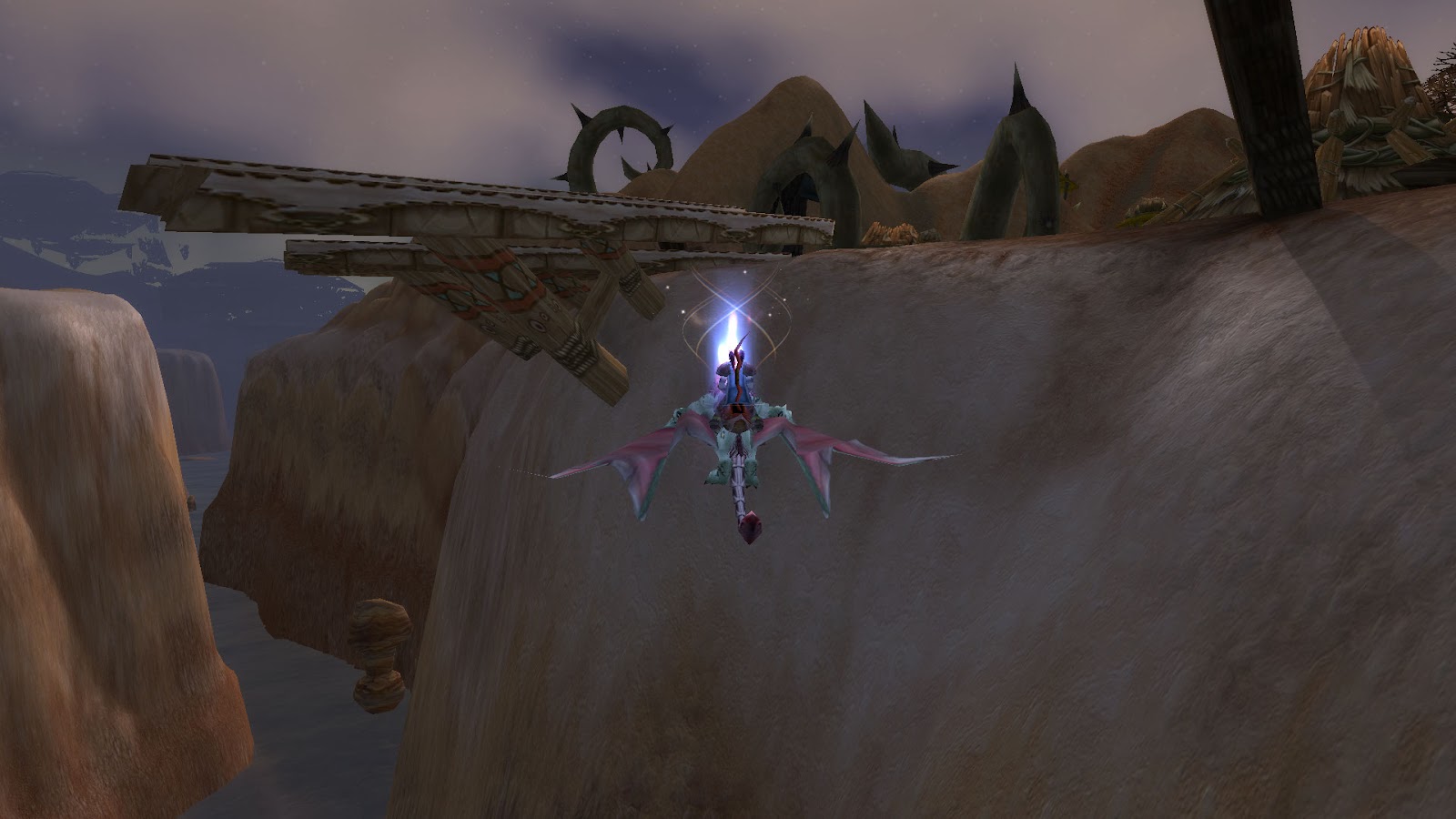 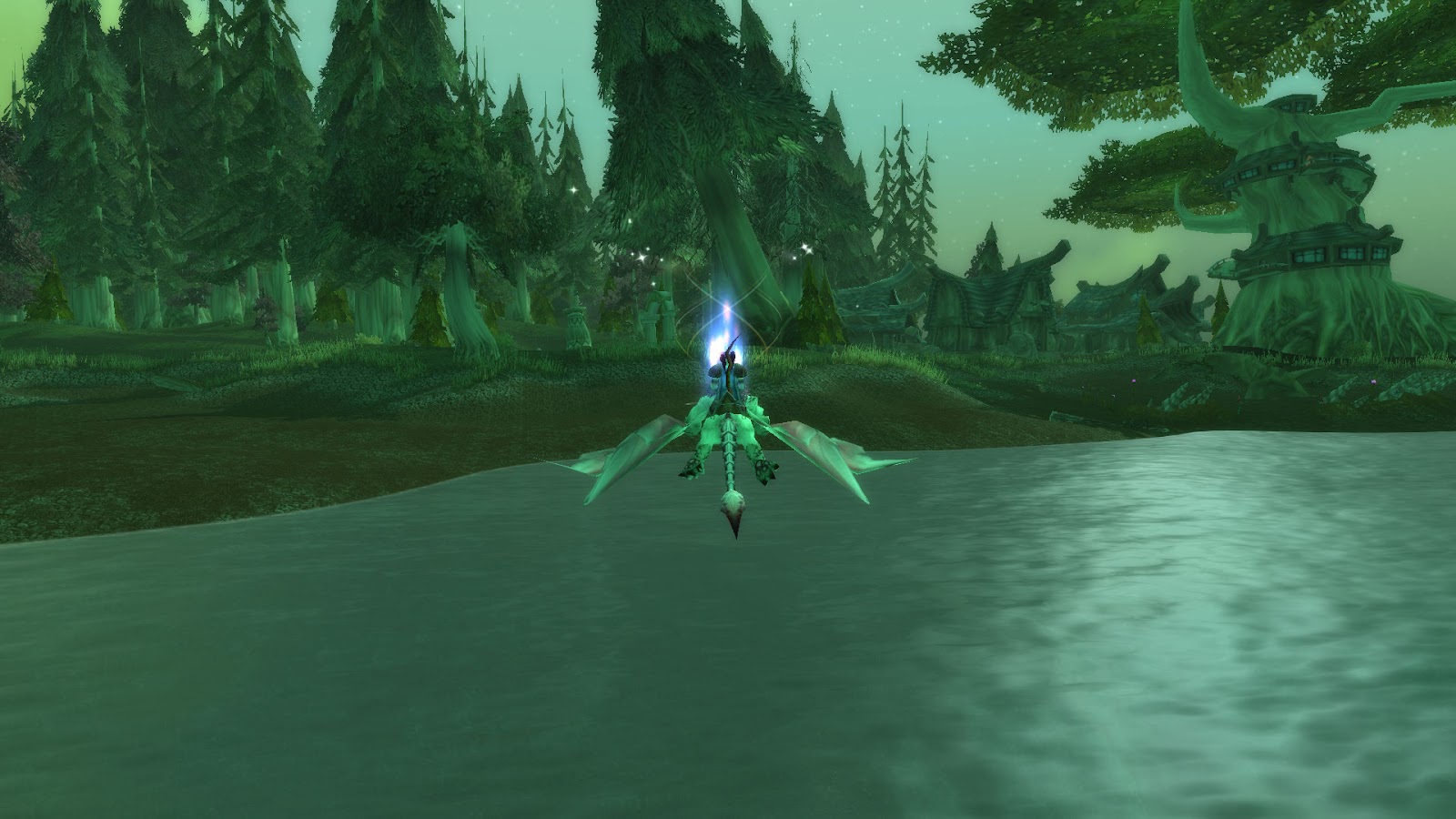 
2/ Iron Leitah - Human Warlock - Lvl34-35
Questing in Arathi Highlands - mobs 8-9 levels below.
Dinged 35 then headed up to The Hinterlands. 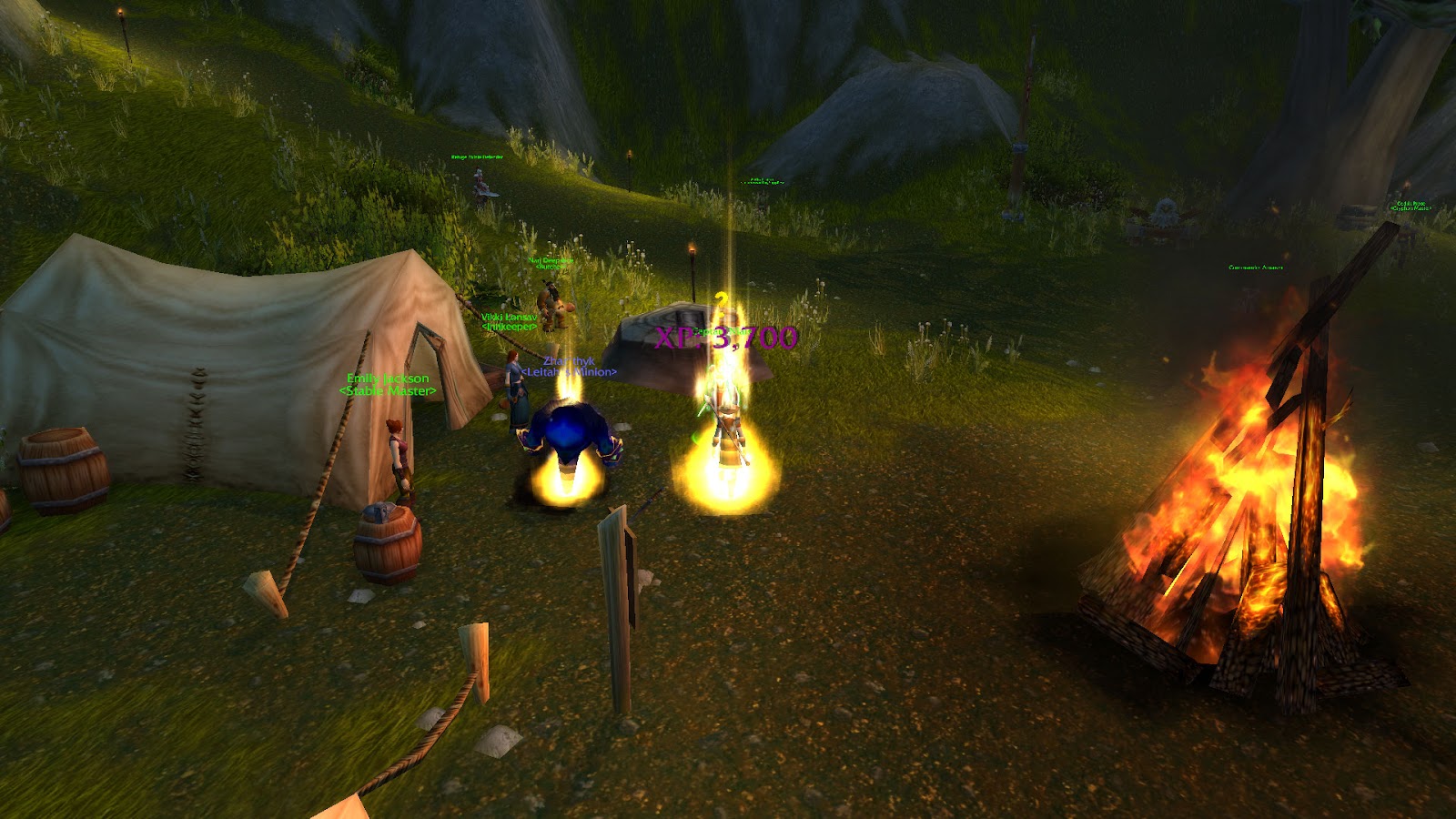 
3/ Bloodleeta - NE Druid - Lvl28-29
Still killing whelps in Wetlands.
Looked at my gear and Lvl17!?! What??? Headed to IF… no vendor with gear! Then went to Stormwind and found Lvl22 gear from vendor at Tailoring place! 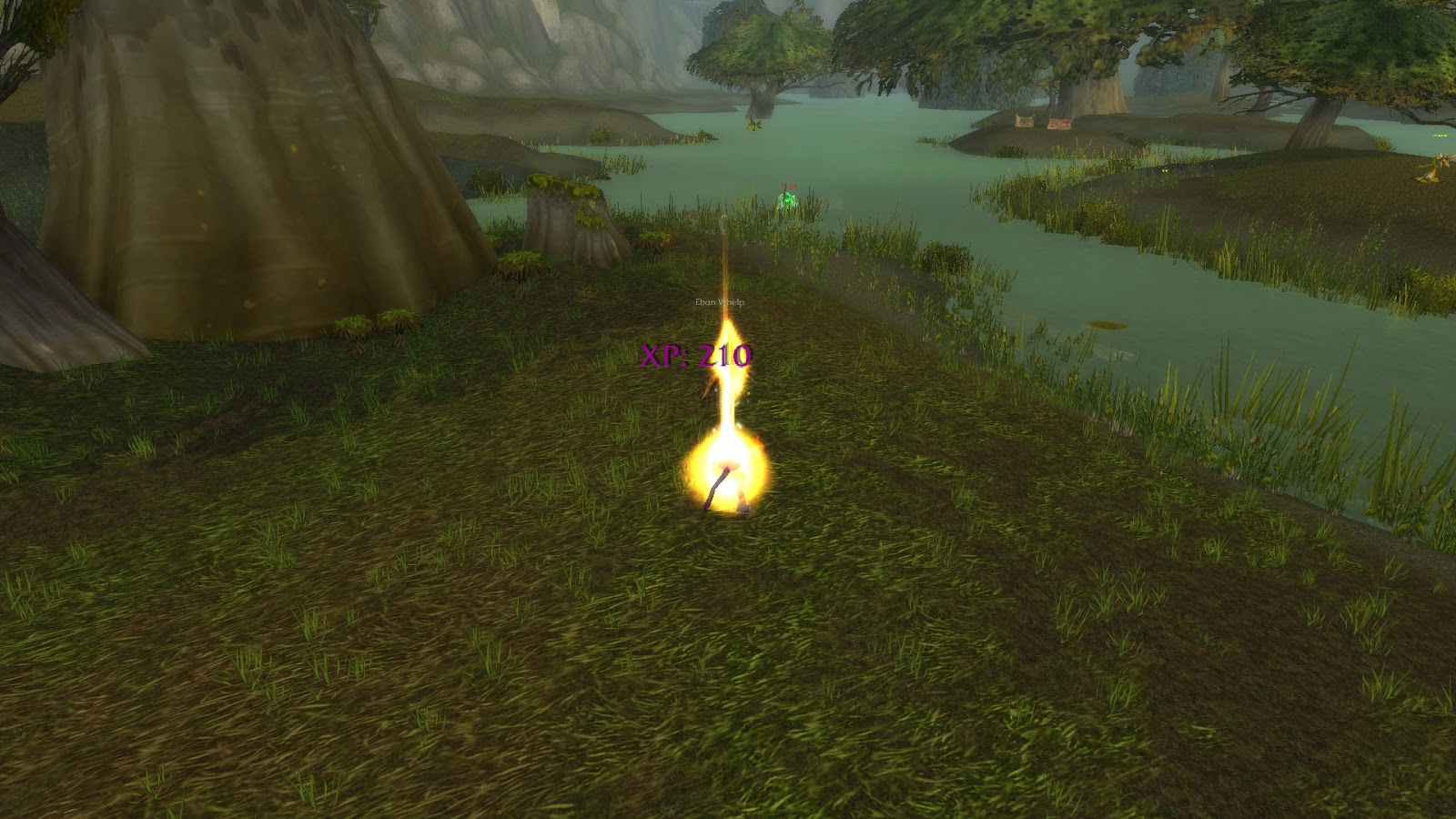 
Rolled an Undead Warlock (shock I know!)
Level 20 I was revered and AH some drops and pets. 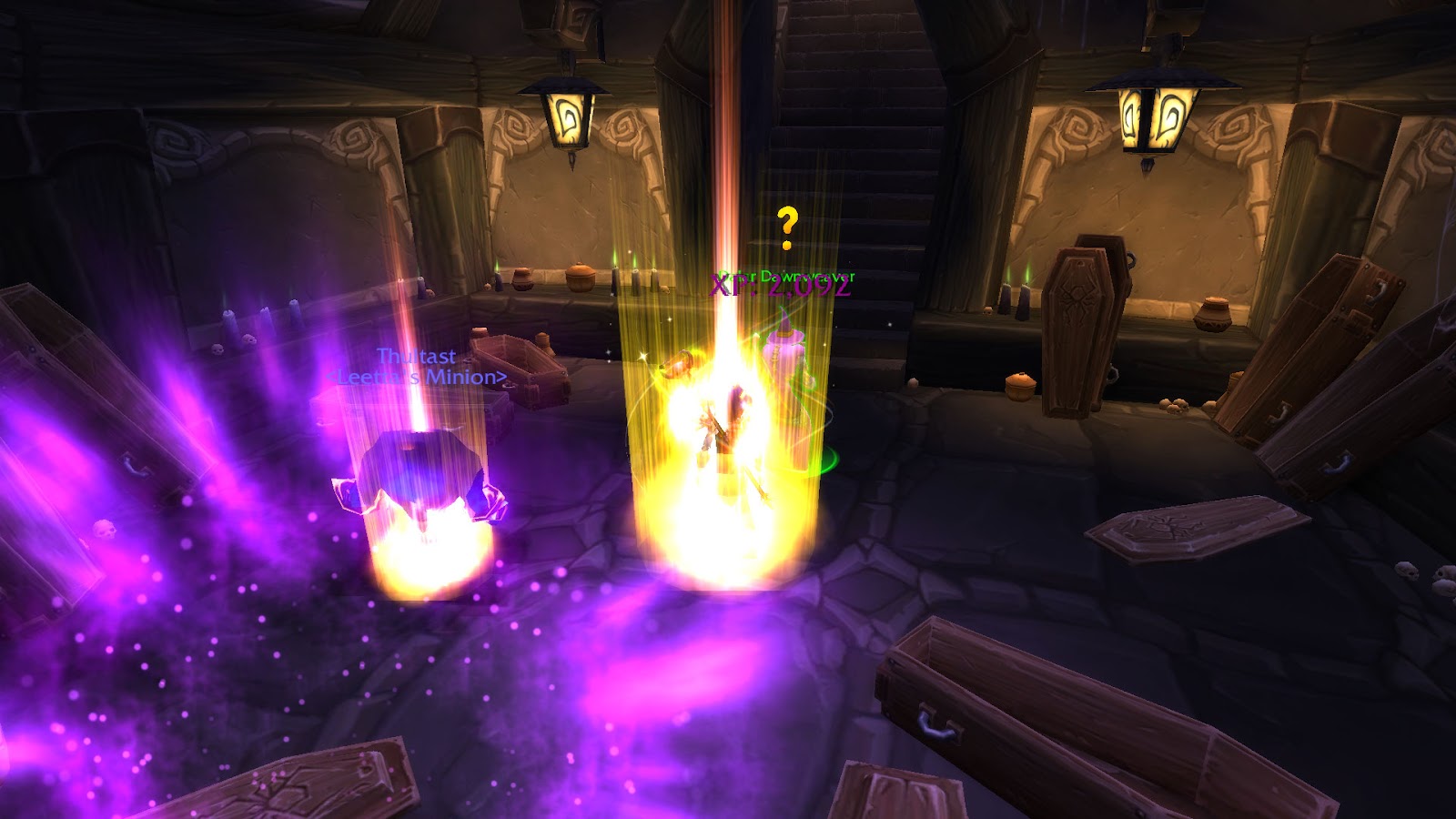 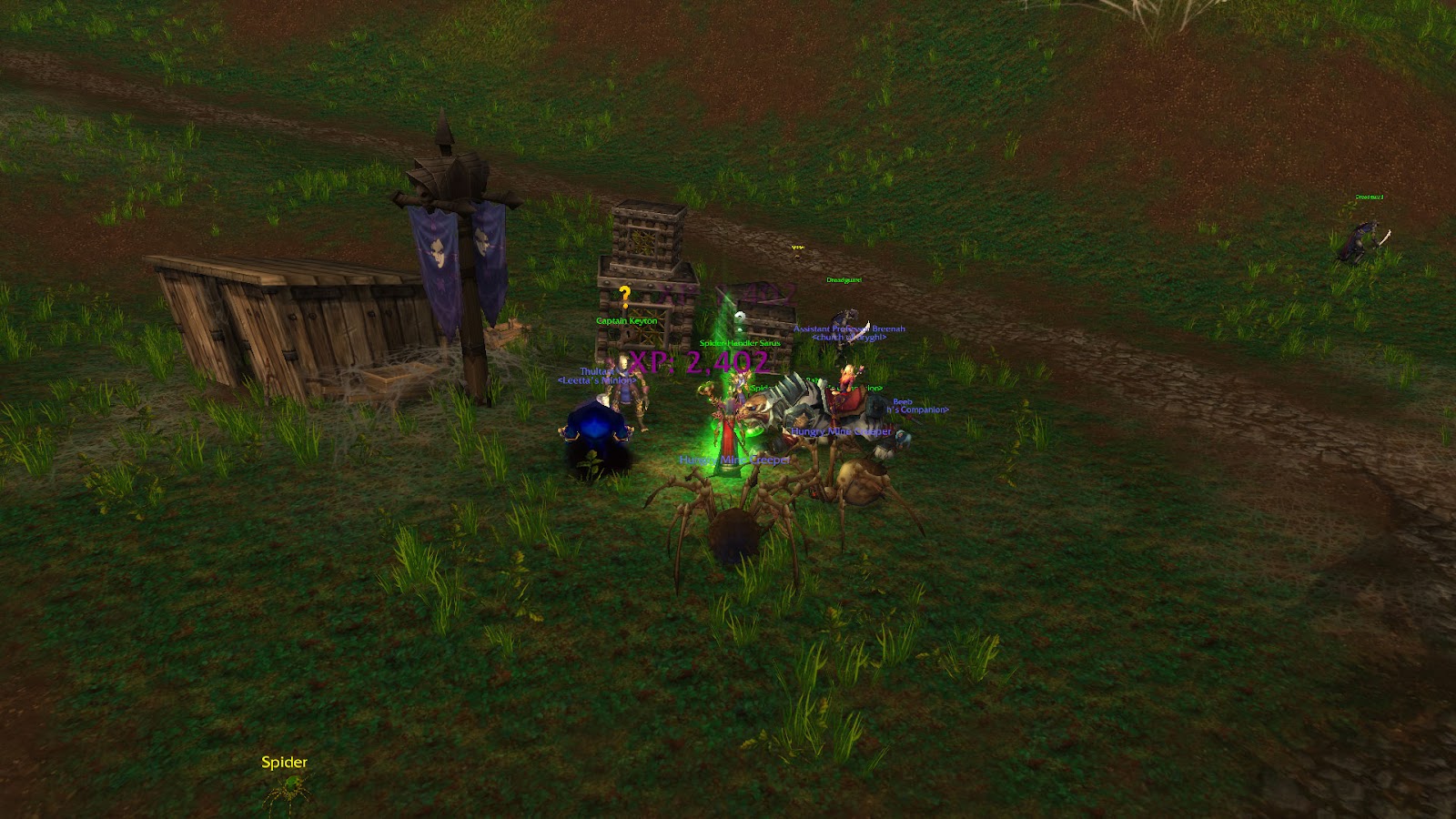 We’ll see how it goes at the end of the day!
Interesting info:- 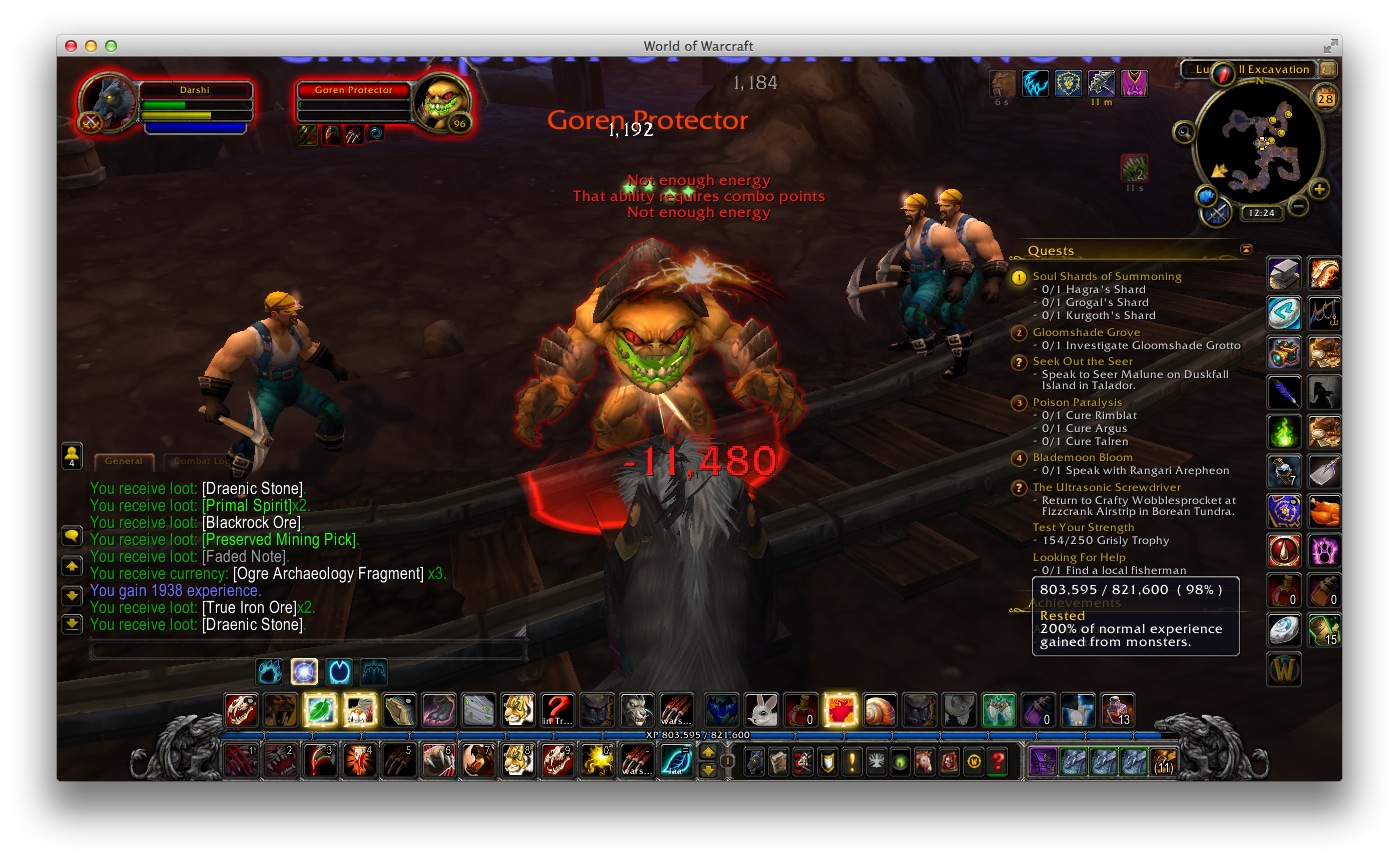 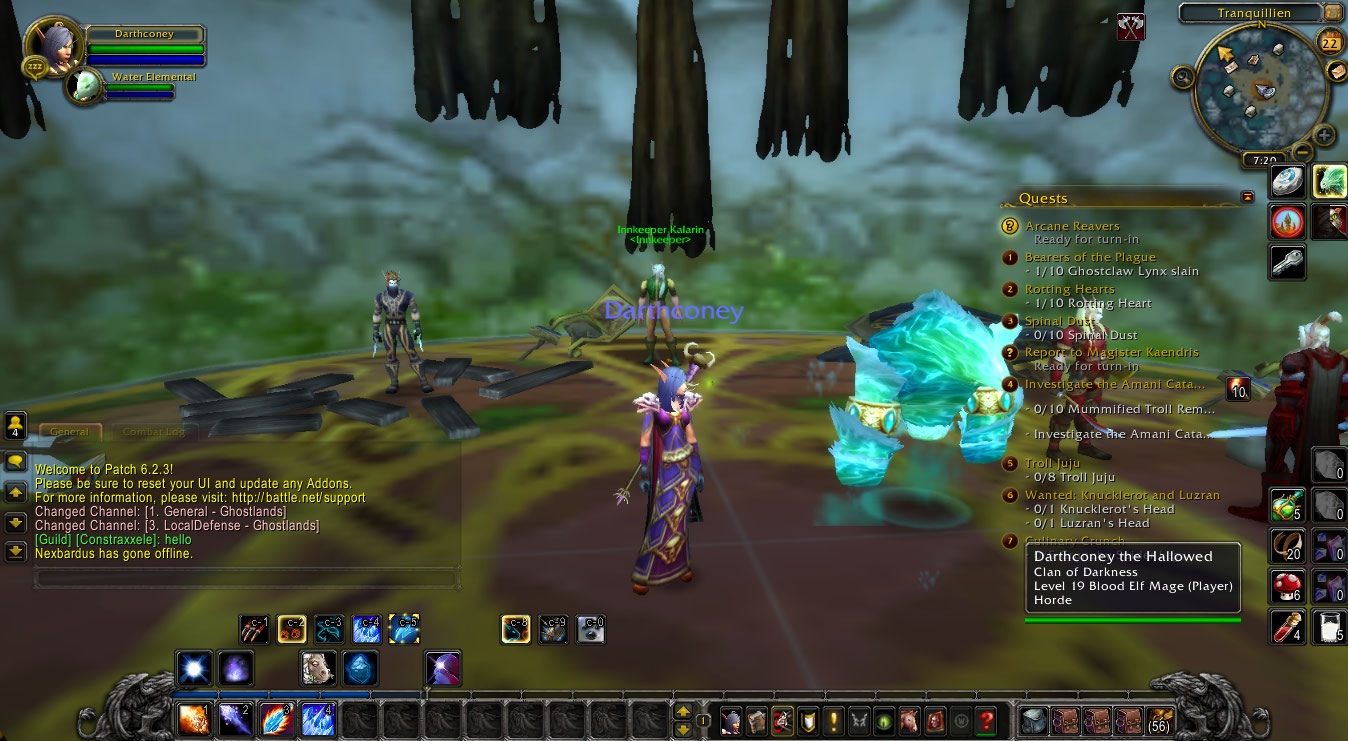 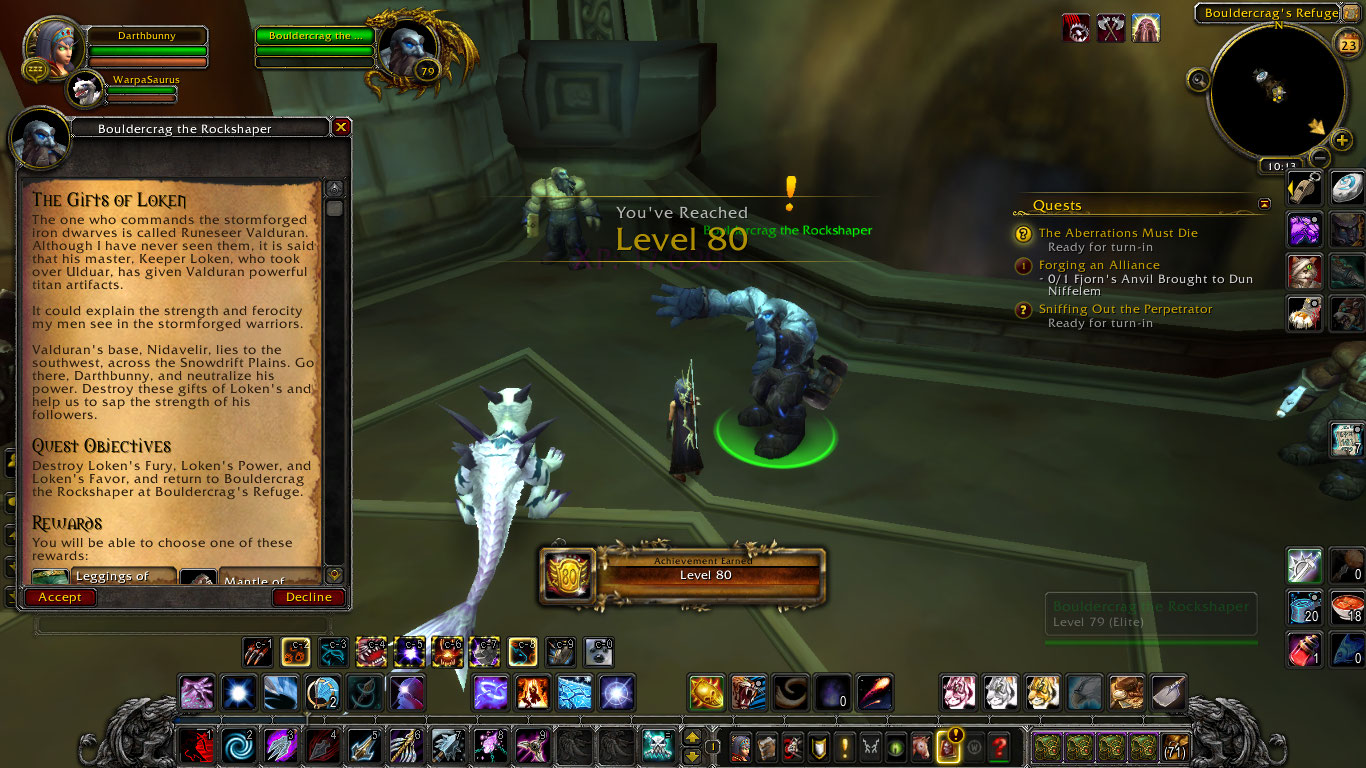 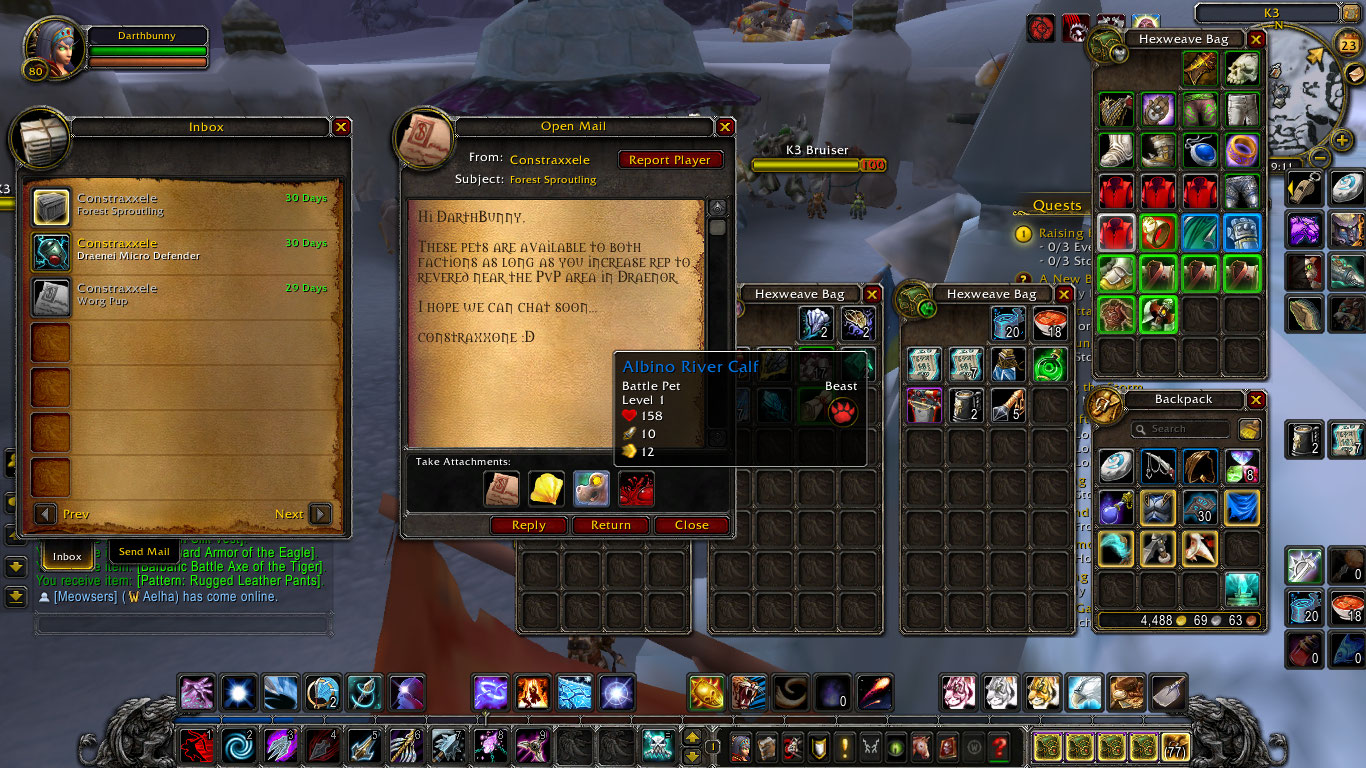 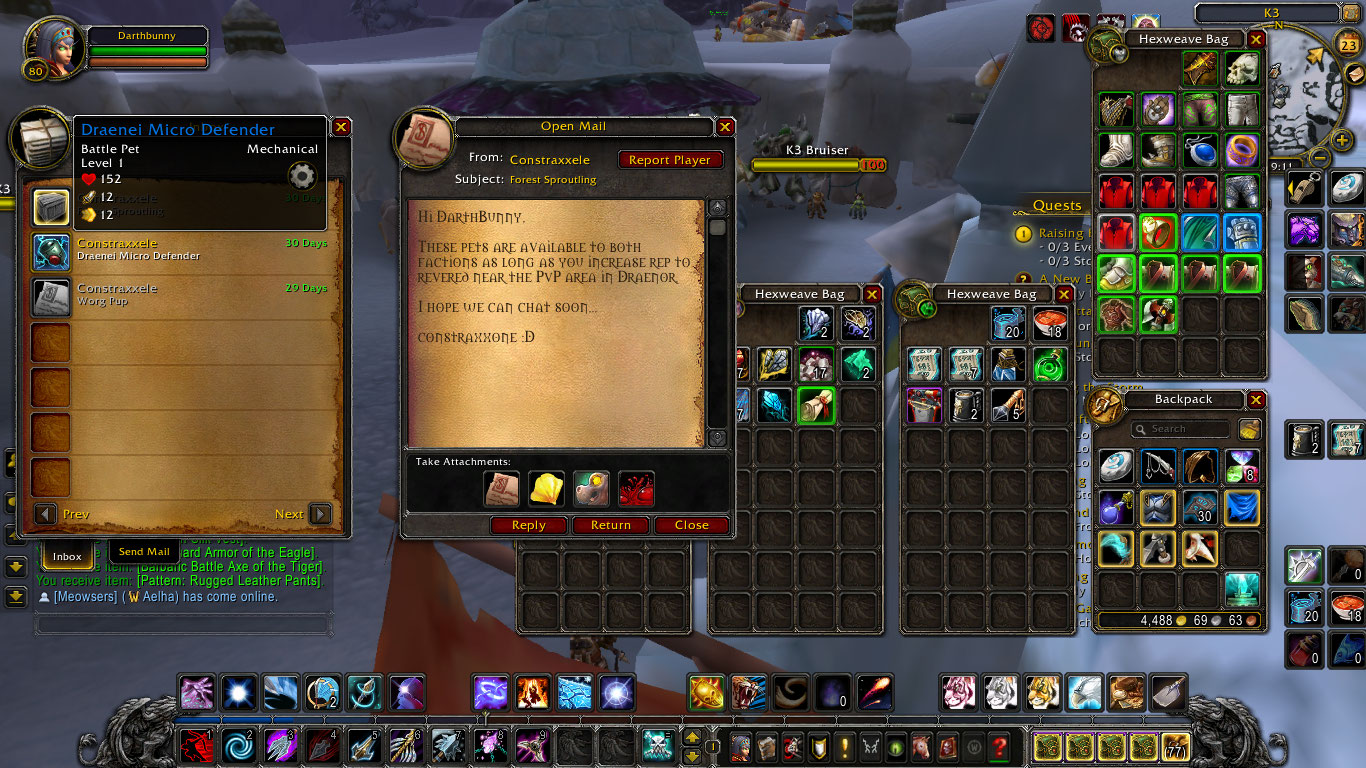 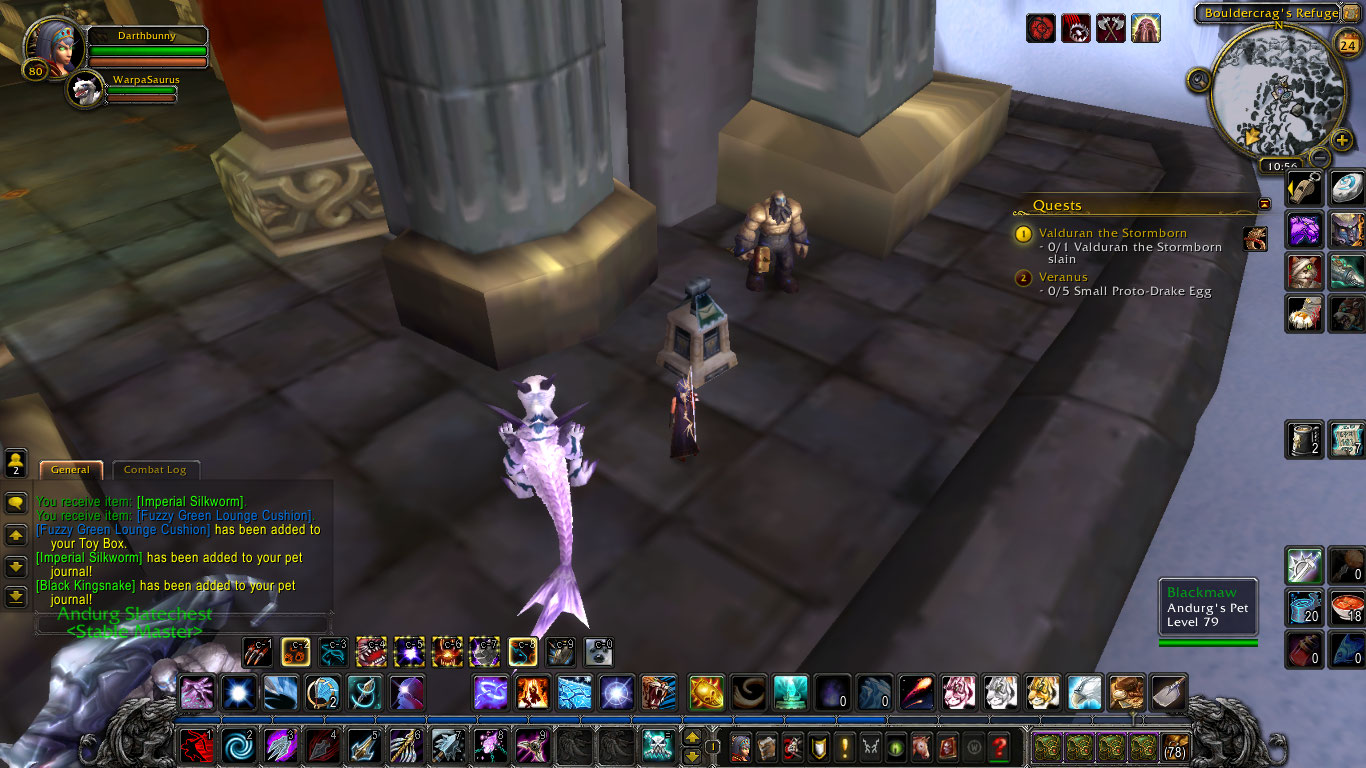 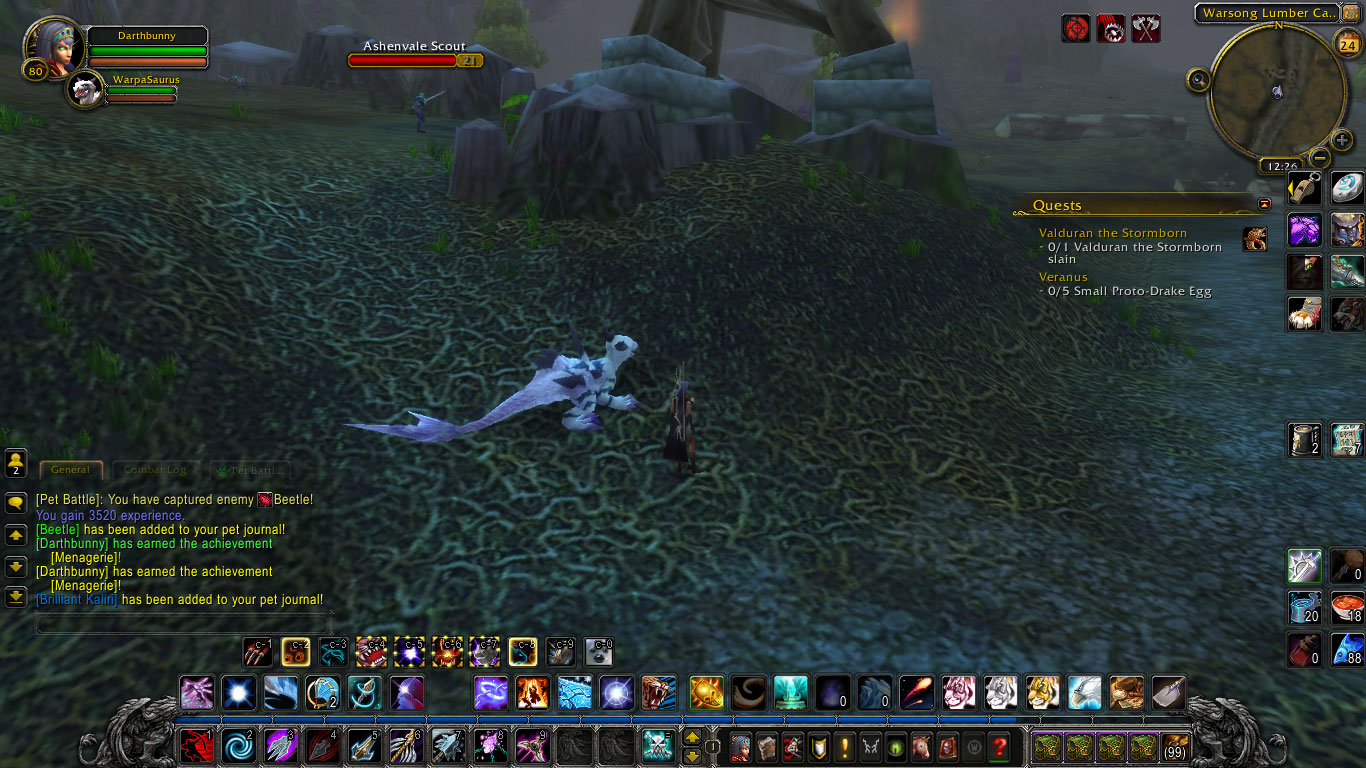 Archaeology for the win ! 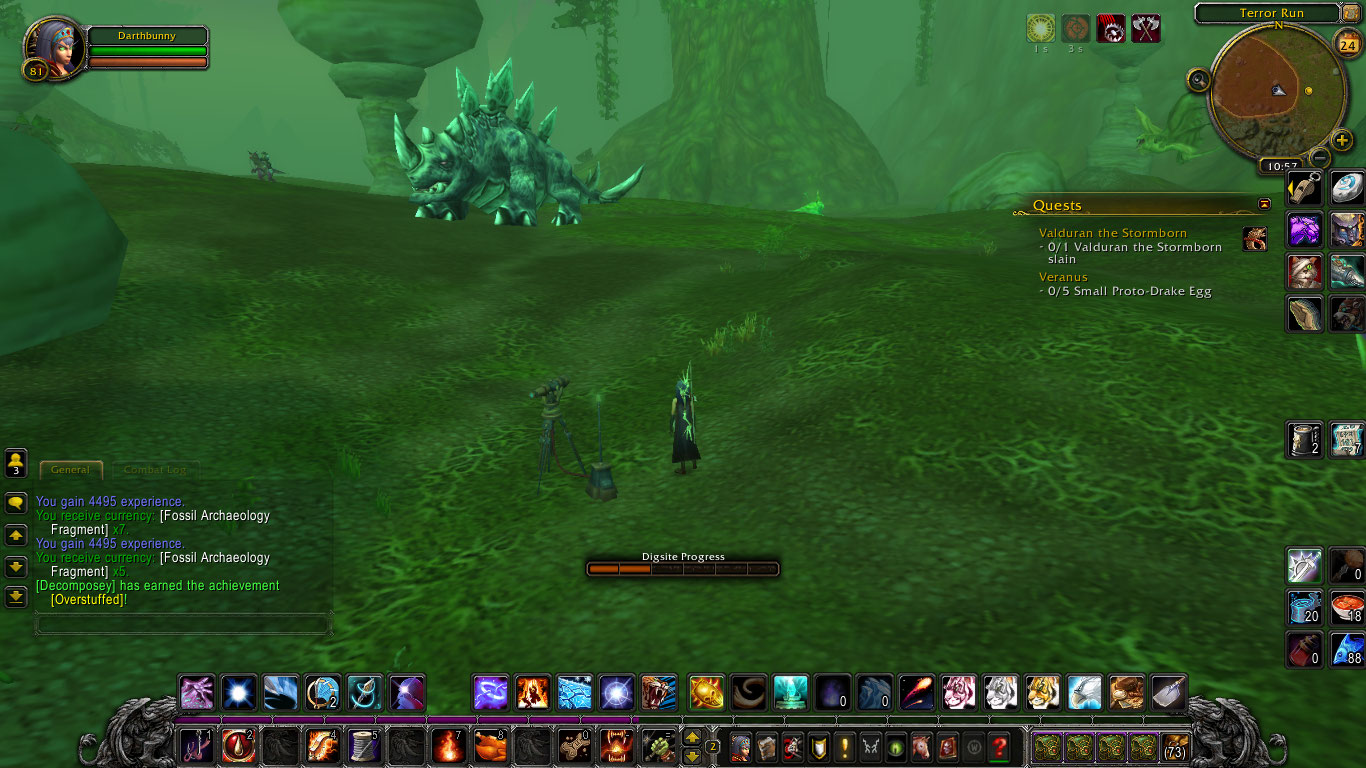 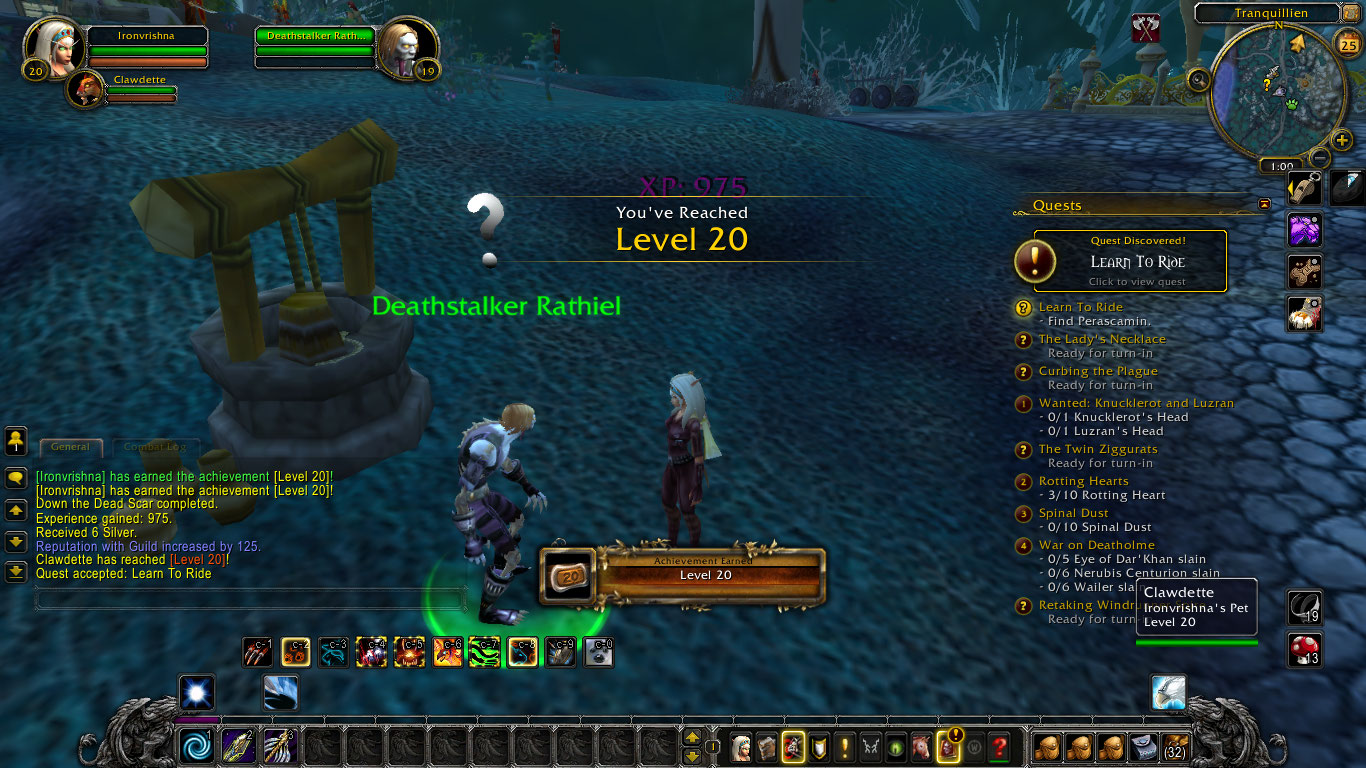 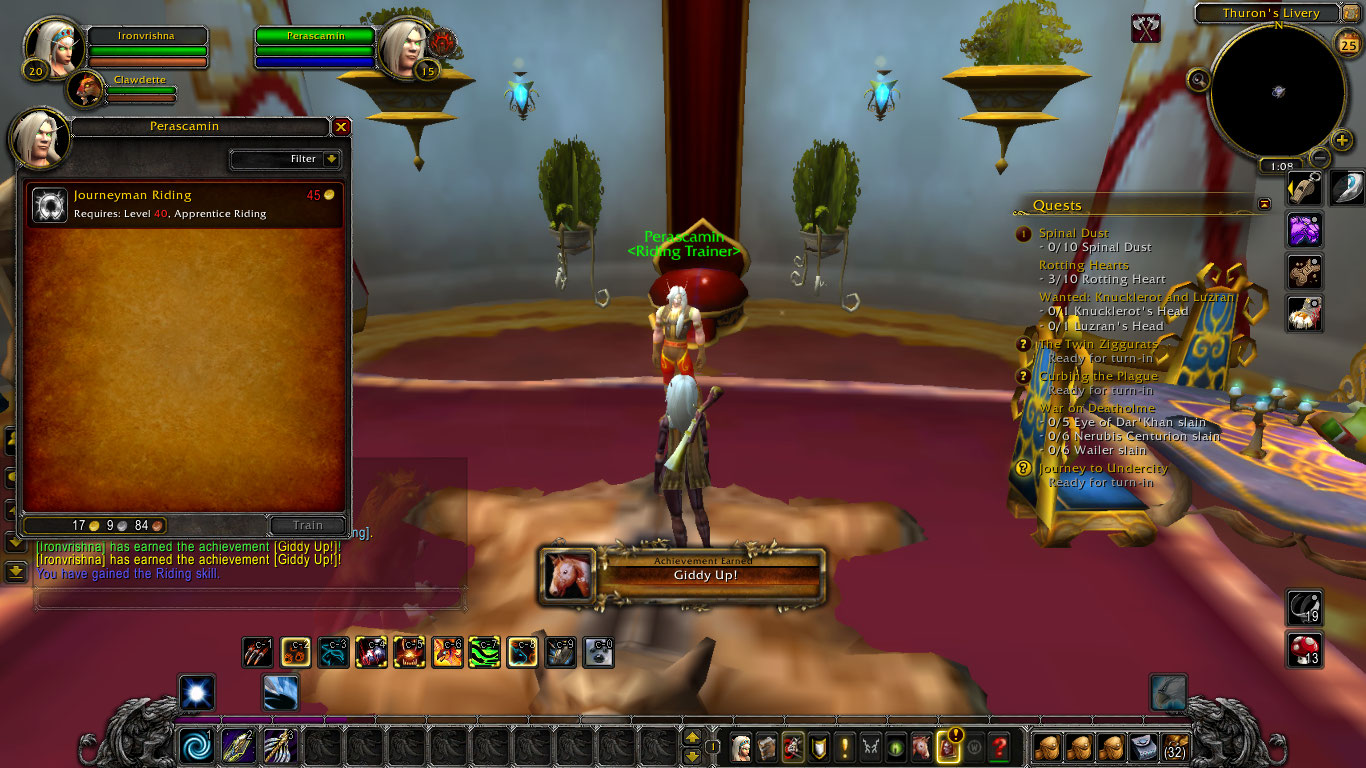 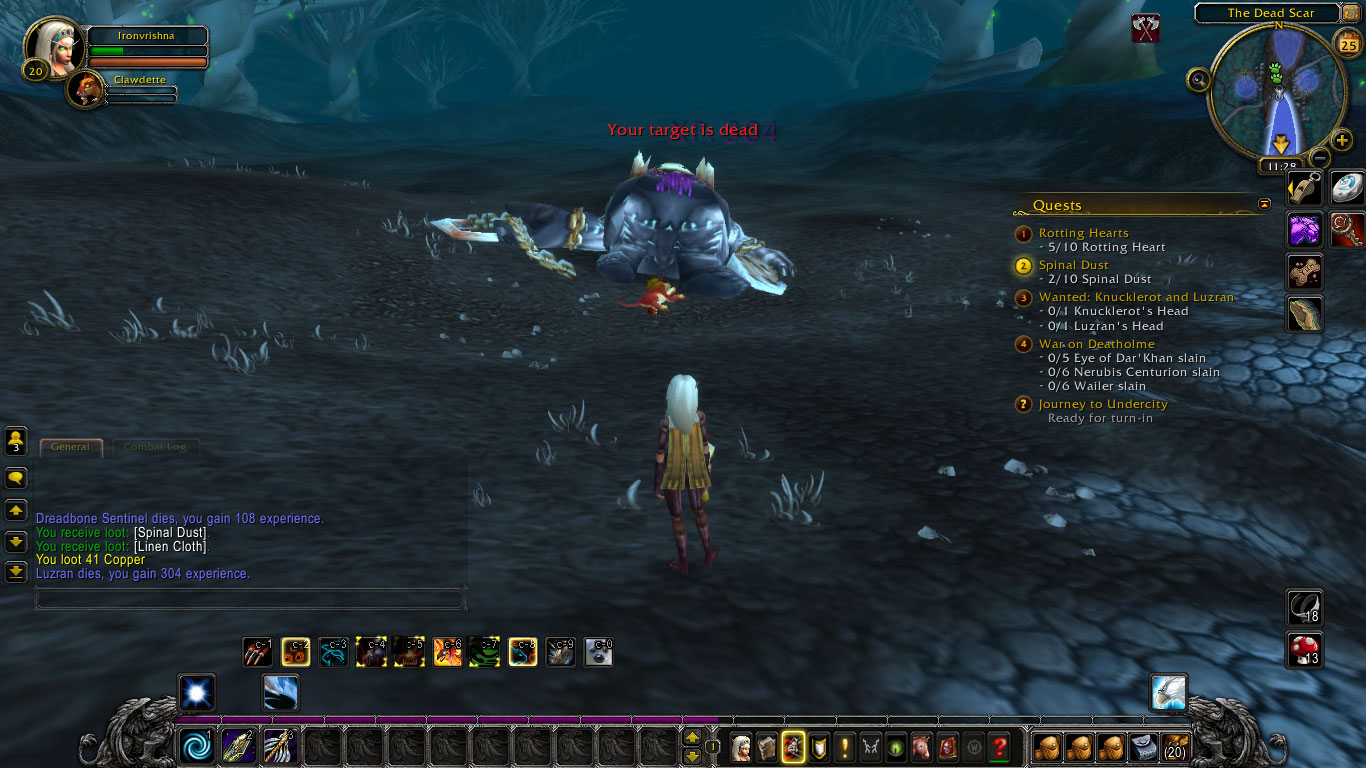 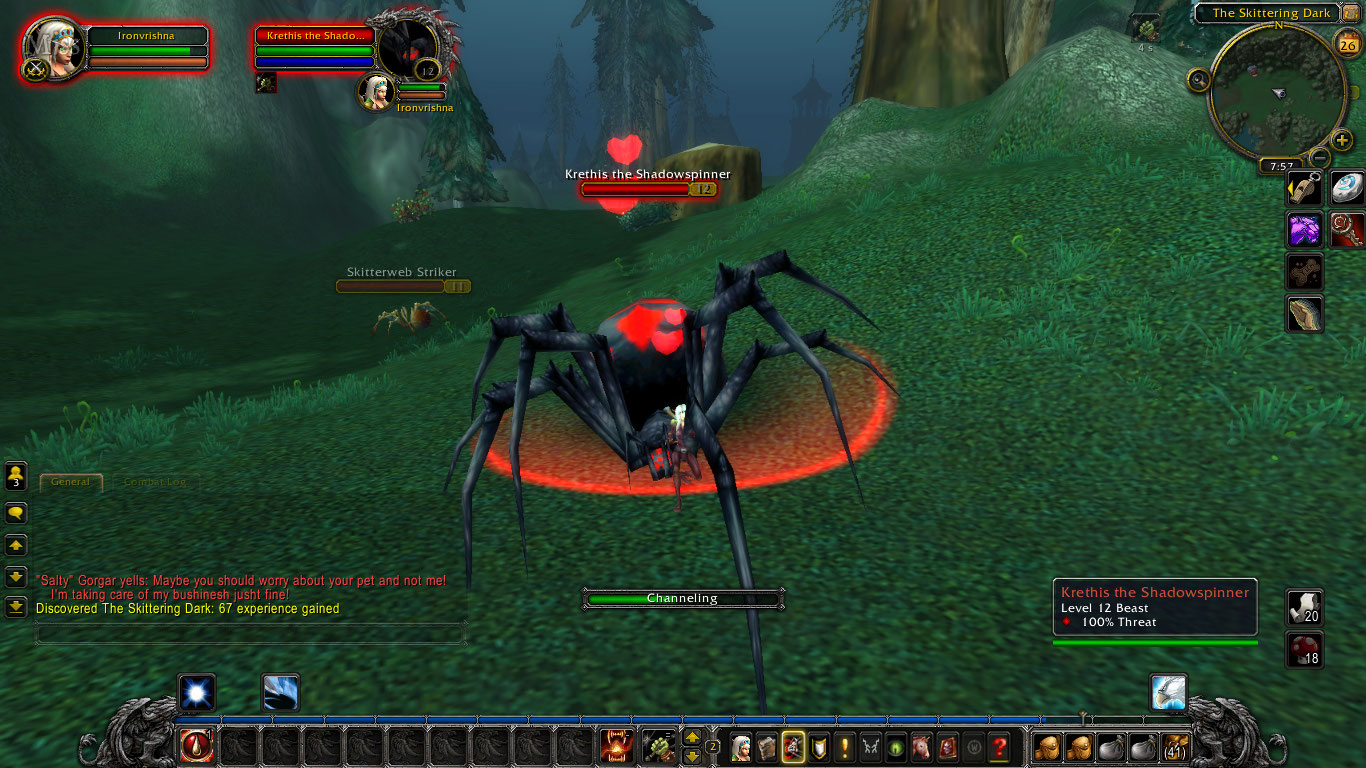 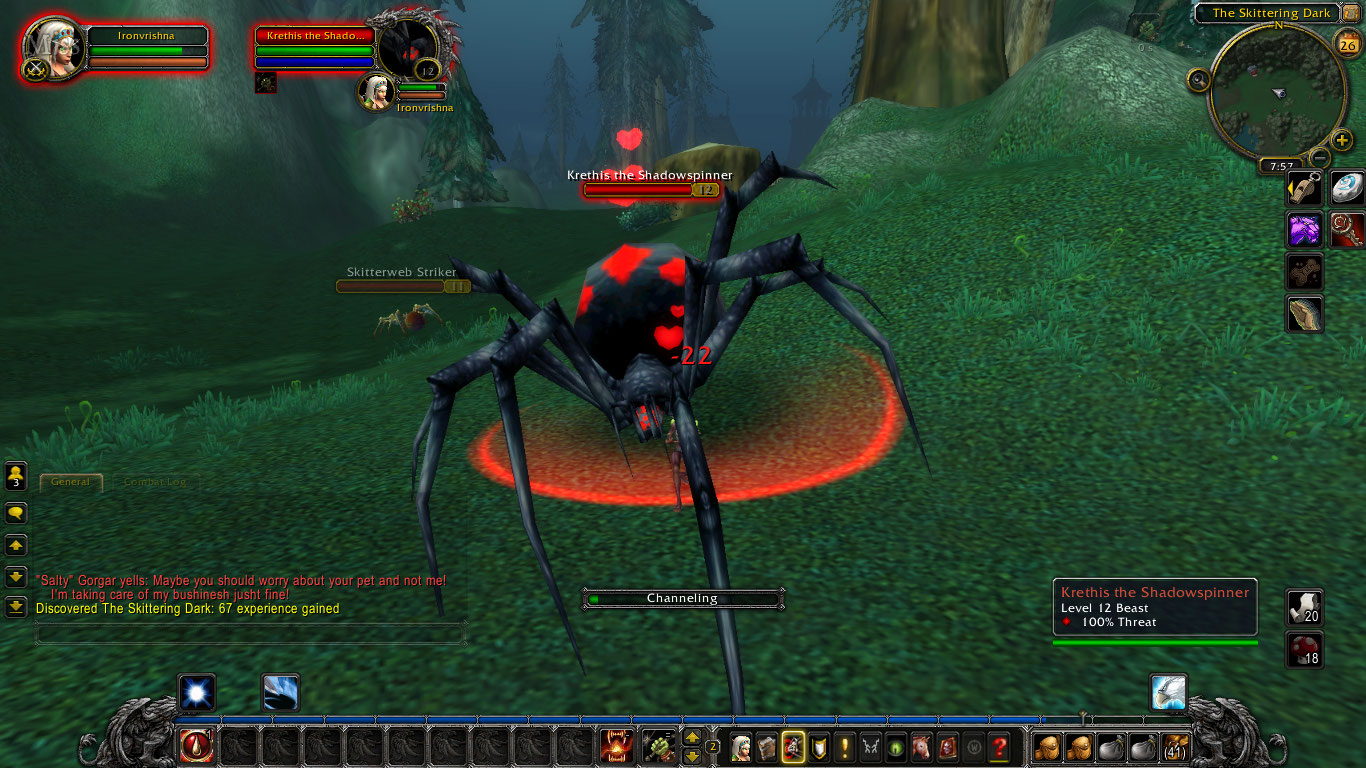 
Posted by Aprillian at 9:00 PM No comments: