Ctrl Alt WoW Episode 389 - Are You Doing Your Warlord’s Homework?

Hello Ctrl Alt Wow Darlings!  Aprillian, Tedrah, Rogueslayer and Leeta!  And the chat room, hello!  I'm super-duper-extra busy RIGHT NOW... hahaha... I'm in the middle of packing up the RV that I rented to head out to Wasteland Weekend TODAY!  In fact, I should be driving away in about an hour.....*squeeeeeeeee!!!*  BUT I had to stop and sit down and send you this real fast...I'm sorry I didn't have time to put music to it, but hopefully it's still okay.  It's super short and it's a surprise!  =D

Great big hugs & kisses!  *muah!*
For the Horde, for the Alliance, and for... RVs?  (please dear god don't break down on me, please please please)  hehehe
Love you! 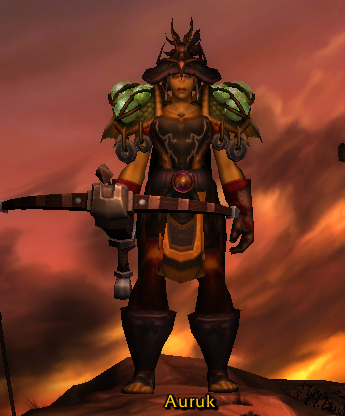 1/ Timeless Isle
Had no luck with anything dropping for the Going to Need A Bigger Bag Achievement!
2/ Firelands
Do A Barrel Roll  http://www.wowhead.com/achievement=5813 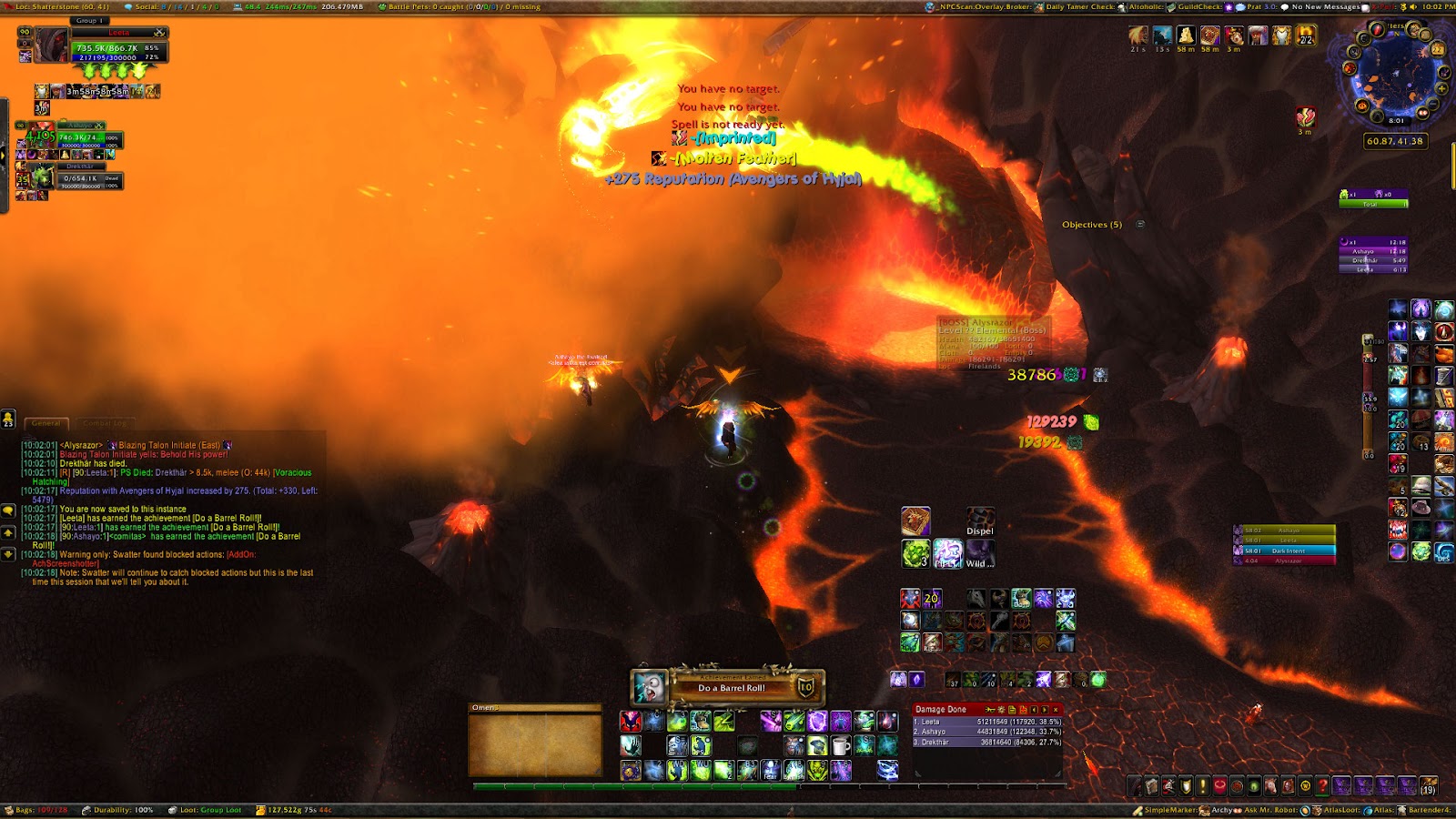 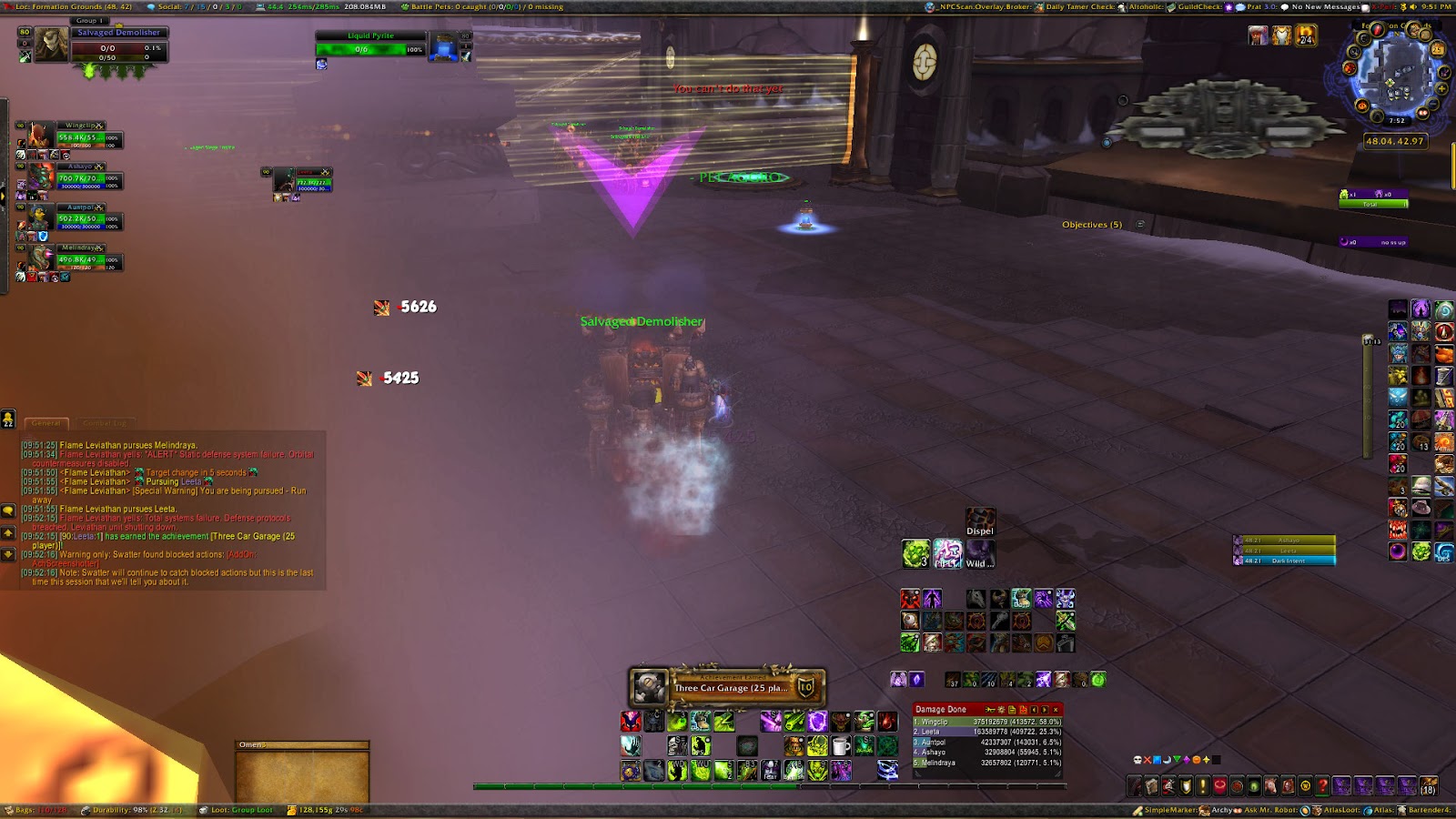 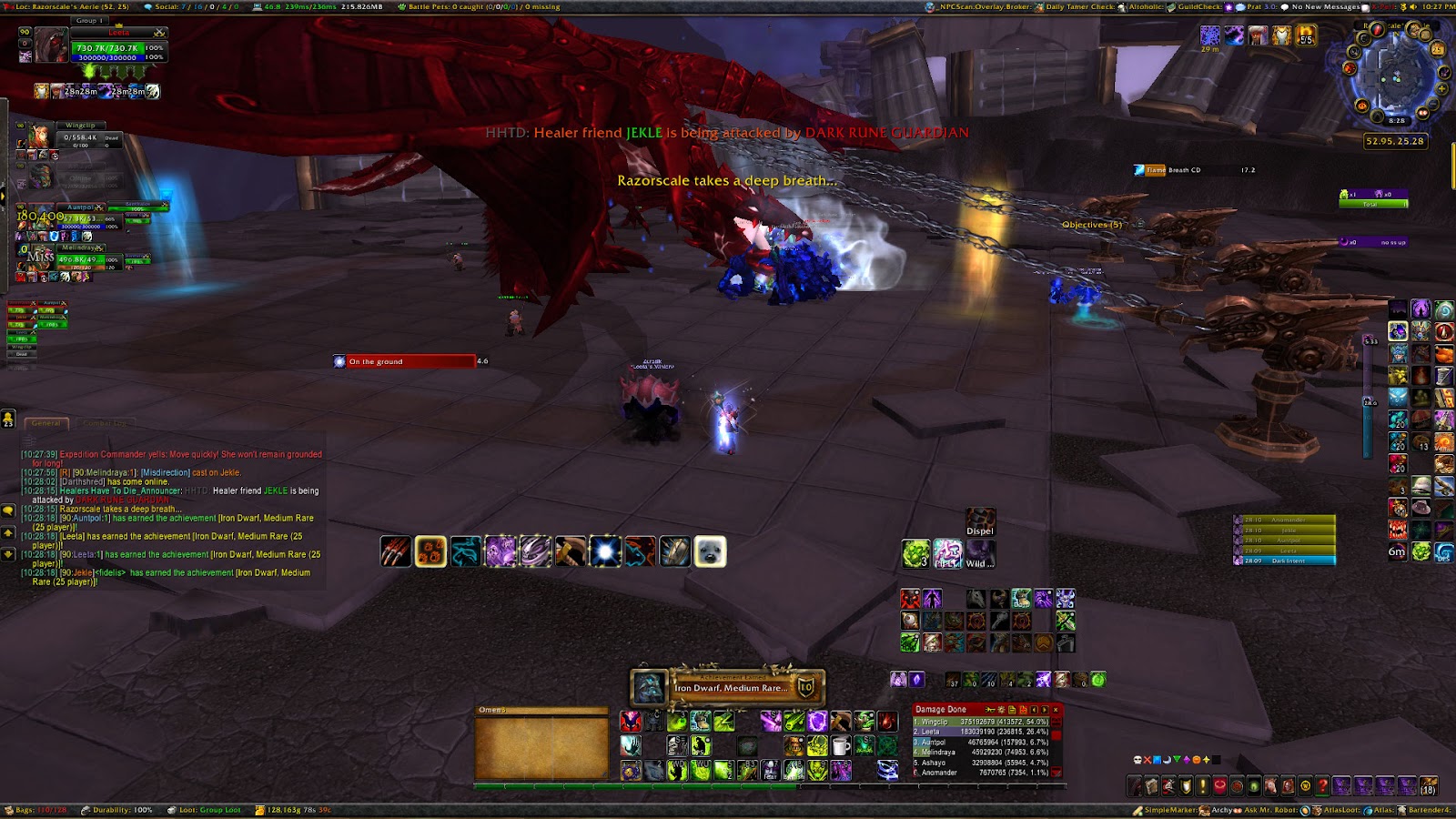 Dwarves Down! Dragon Up!
4/ Mount Runs
The usual lot of dungeons - Zul’Gurub, The Stonecore, Vortex Pinnacle, Onyxia’s Lair, Tempest Keep, Eye Of Eternity, Utgarde Pinnacle and Throne of the Four Winds.
No luck for me this week however huge Grats to Wingy on his Onyxia Drake!
Warbringers 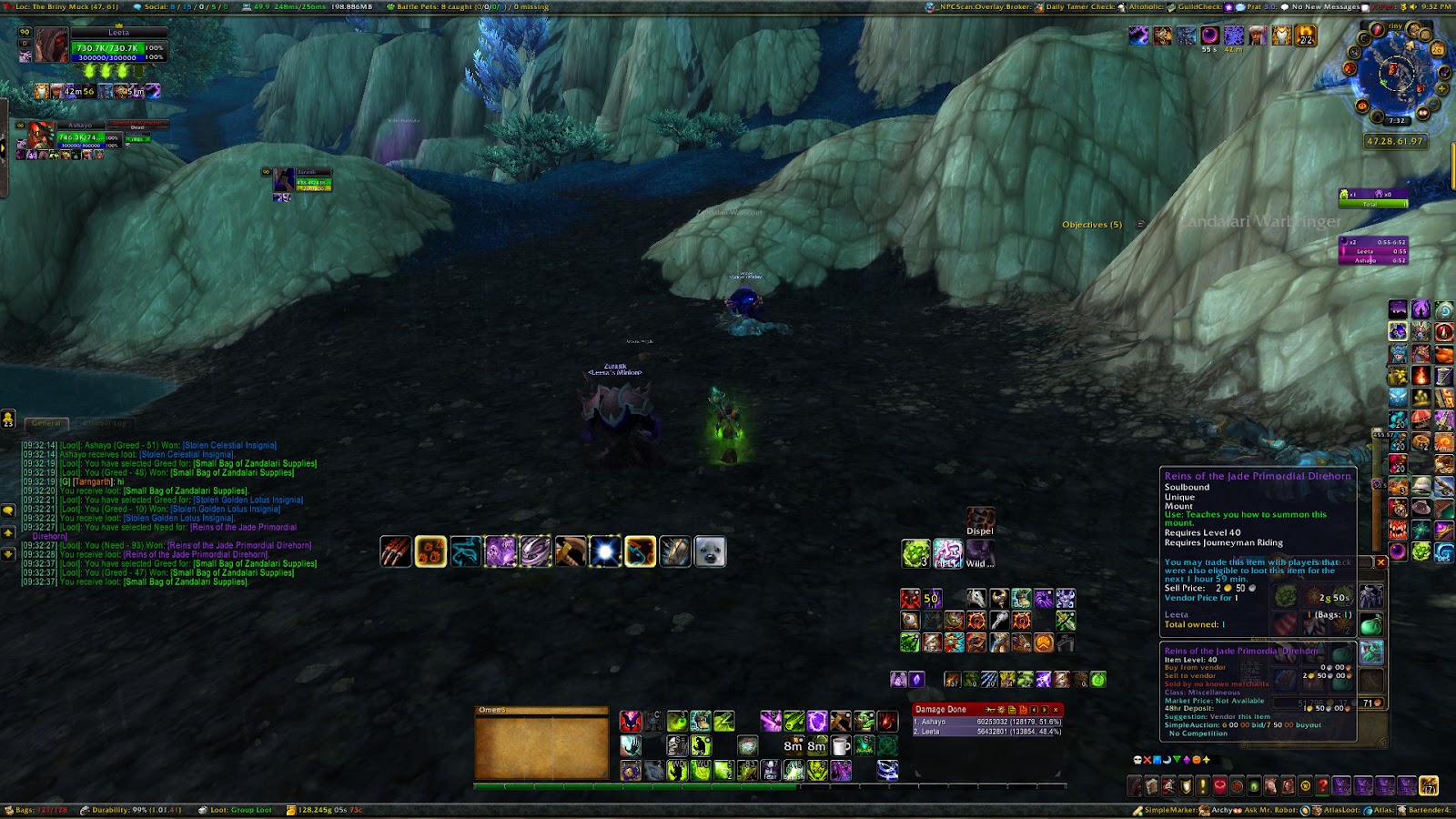 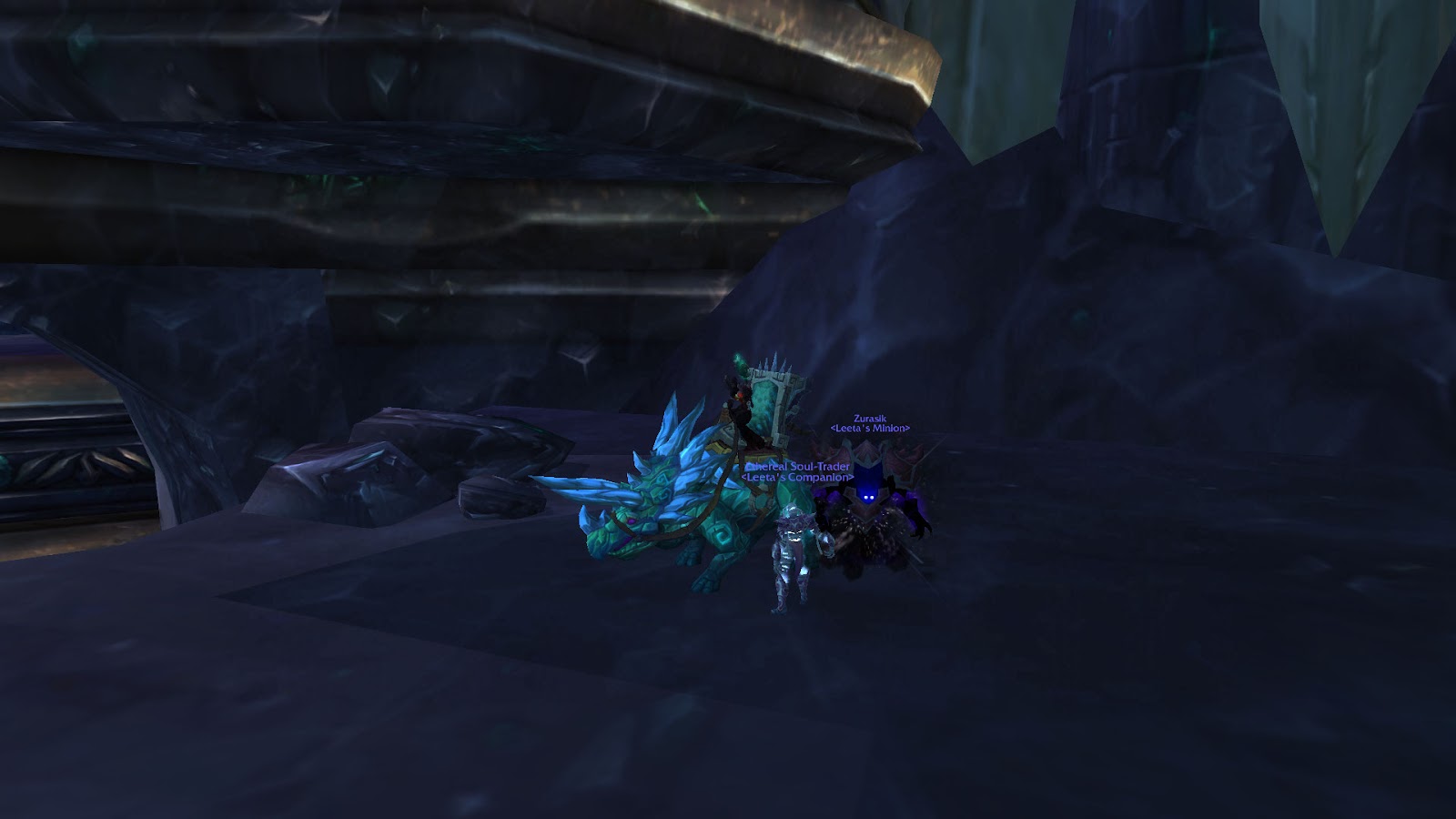 Wanted to do a audio this week but run out of time so will hopefully be able to do a segment next week sorry all life has been cra cra lately
Big G
Sorry been a super busy week so a lack of audio should come as little surprise and game time of any form has been cut right back. But I haz a question recently I help kickstart a progect and for my funds I get a custom waist up portrait and i really have no idea on who to get drawn. Do I use one of my ally rouge,warlock or hunter or do i ask for my horde tauren,goblin,troll,undead or blood elf and then a pose and or expression. So I need your help what do i choose for i can only have one so who do i choose feedback welcome

So, I still live.  Been listening every week too.  Finally recorded and audio...which I should have done weeks ago but didn't. 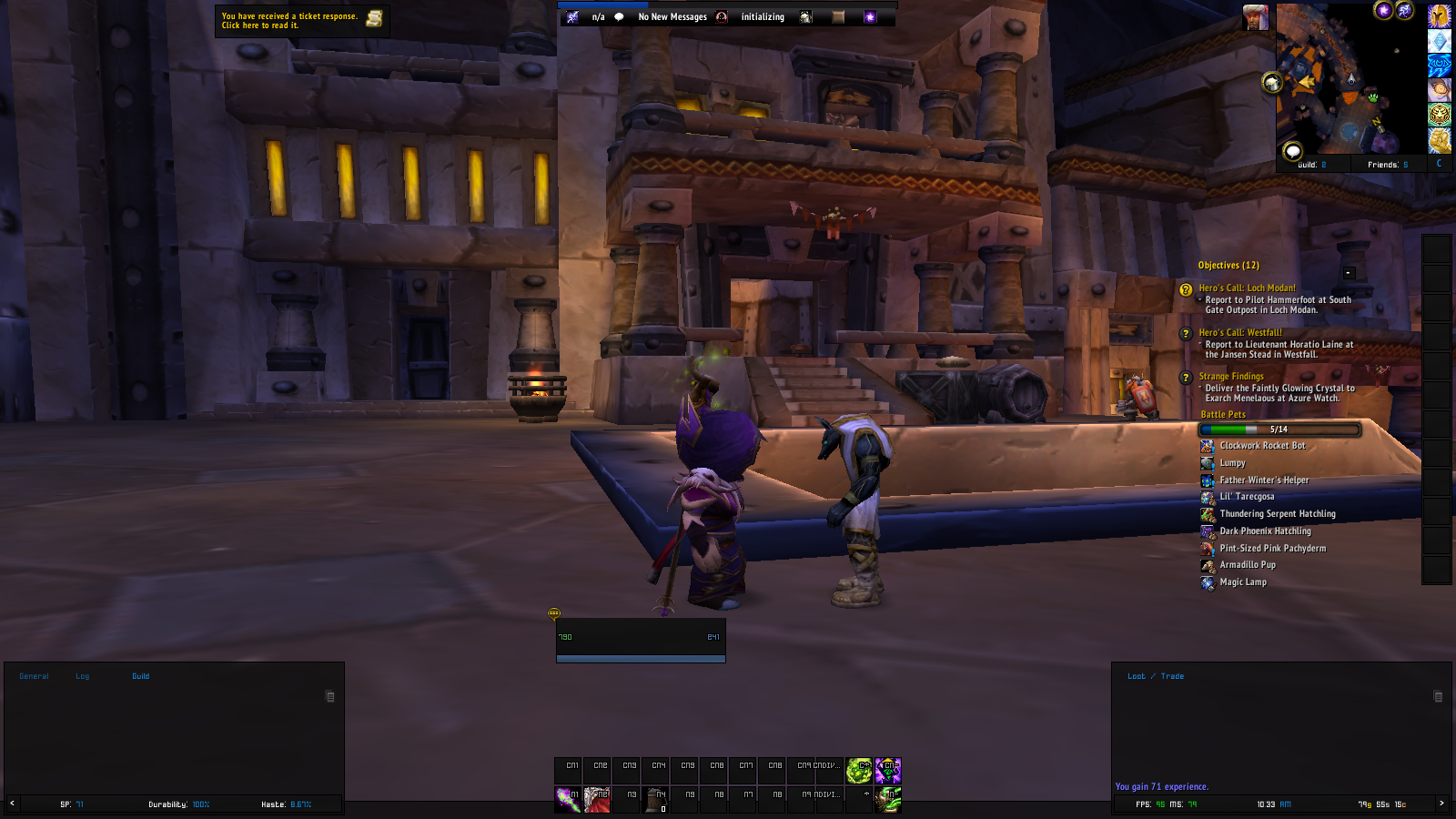 Why ye should be lovin' the pirates
Ahoy CtrtAltWoW Crew!

We be noticin' every year Aprillian expresses her disdain o' t' pirate culture. We have borne this weight on our afts for many years and wish t' clarify some facts for everybody involved.

As ye well know, history be written by t' victor and facts associated with pirates have become distorted. I have written t' help dispel these myths so you and your listeners can see pirates in t' light they were intended rather than t' shadow that have been cast upon them.

We pirates sail t' seas t' help others and t' starboard t' wrongs put upon t' least o' us in all societies. Many centuries we have existed, sailin' t' treacherous waters so we might stop ships and give aid where it be needed. Over time, people opposed t' our mission o' goodwill because o' our primary mission o' givin' hugs t' the least among us.

The ships are stopped so that we may give the cats aboard kisses and hugs and scritches on the kitty's head.  It's a tradition among the seafaring folk to have cats on the ships to keep down vermin and to give the ship a unique aroma. Unfortunately, sailors have developed a disdain for the cats due to infiltration from the Illuminati, a group dedicated to the castigating of cats. Consequently, cats are never given the affection they need when they are sailing.

When we stop the ships, we generally are able to counter the propaganda of the Illuminati and teach the sailors the general care of kitties. This ranges from scratching of the cat's head to the scritching of the cat's head.  These must be done correctly to maximize the comfort of the kitty and thusly improving the cat's overall performance.  The sailors are made so happy by the joyful cats,they often turn over the cargo of the ship to us and join us willingly. Unfortunately, the Illuminati are then revealed and made to walk the plank by the sailors they deceived. We don't condone this as a rule, but we can't control an angry mob and the cats demand justice. Cats aren't known for their mercy to those who have wronged them.

So you see, Blizzard is correct in celebrating Talk Like a Pirate Day. Anybody who hurts another person while claiming to be a pirate is not a pirate. They are the thugs of the seas, as Aprillian said, not true Pirates.  We pirates don't endorse hurting anyone.

Fun fact, the Jolly Roger is actually a twisting of our flag, the Hug and Kiss, the skull was the O and the crossbones was an X,  so the next time you see the Jolly Hug and Kiss give a kitten and the partner you love a hug and kiss from us, the Pirates.

I translated the last part of the letter from pirate to English because I thought the pirate talk was a bit hard to read, if you were wondering why the change in tone.

I used to write in to you on a frequent basis under my pseudonym, it's been awhile but I'm always hanging around like a rat in the hold of a ship gnawing at the boards.  I'm still playing WoW but not as much.  Everything in moderation except hugs as they say on the loading screen. I may be paraphrasing a bit there. 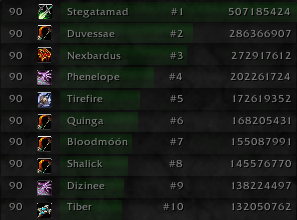 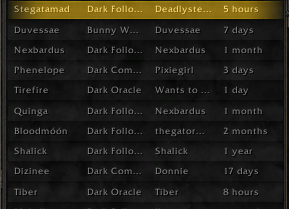 Thanks Tiber
Posted by Aprillian at 1:20 PM No comments: 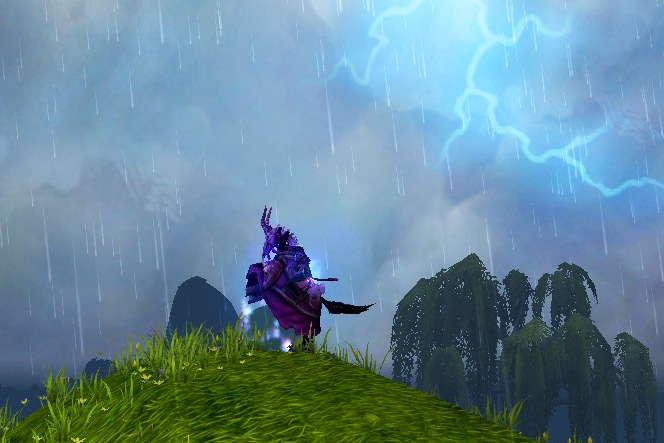 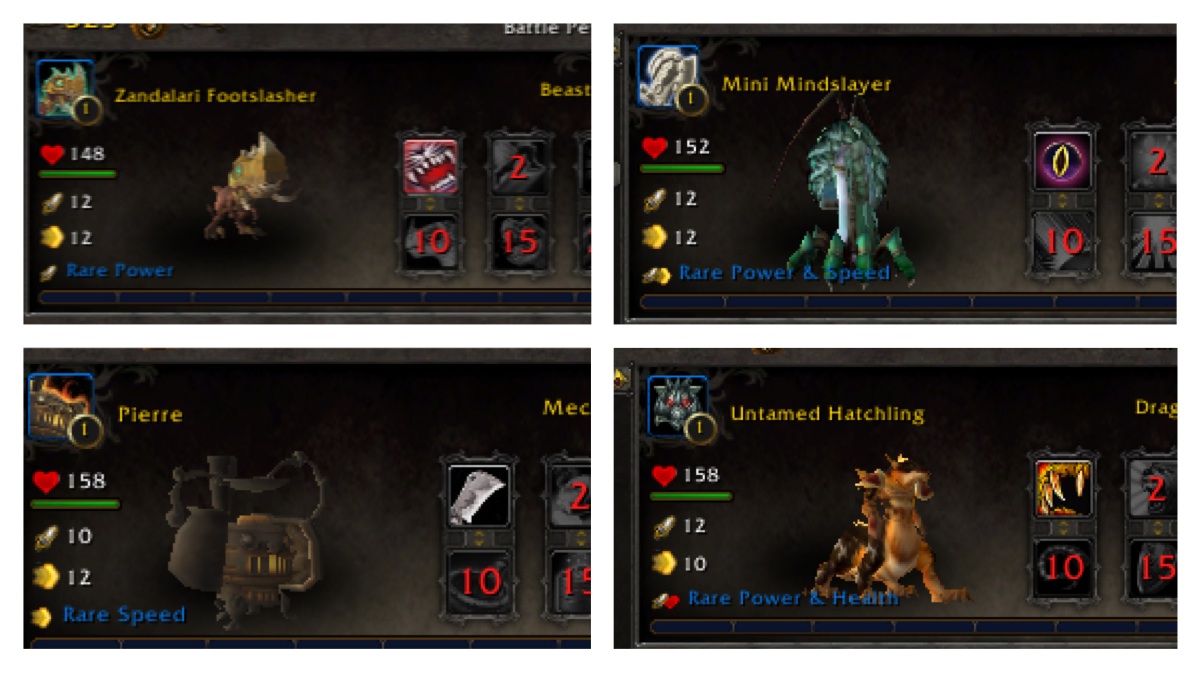 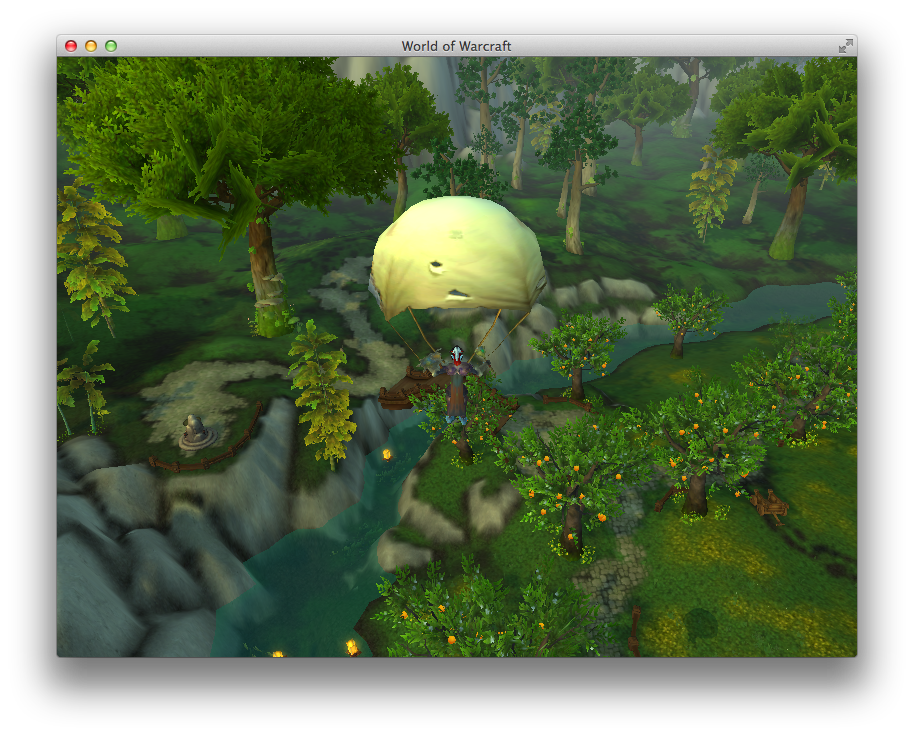 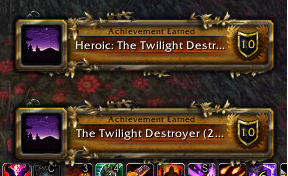 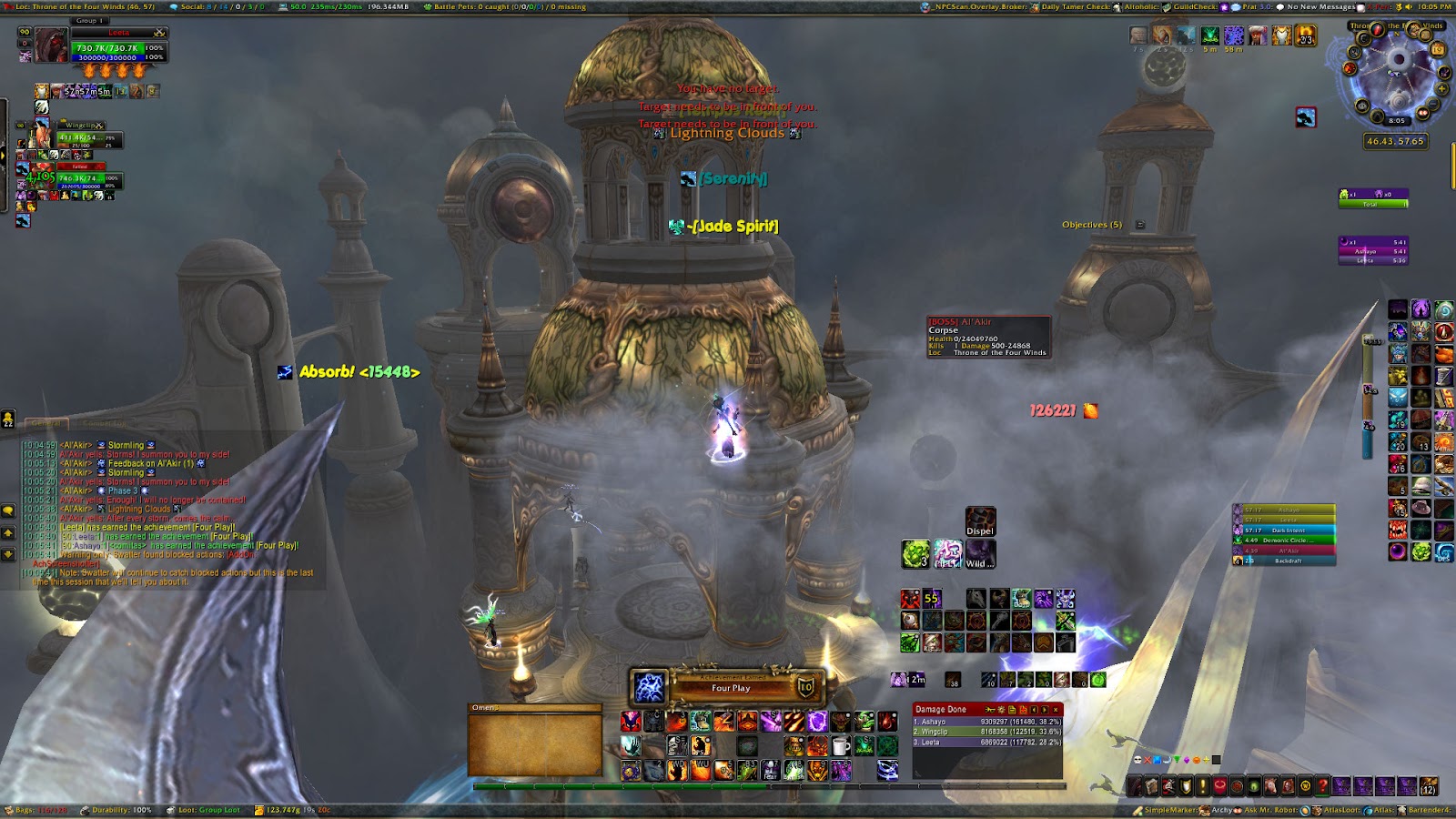 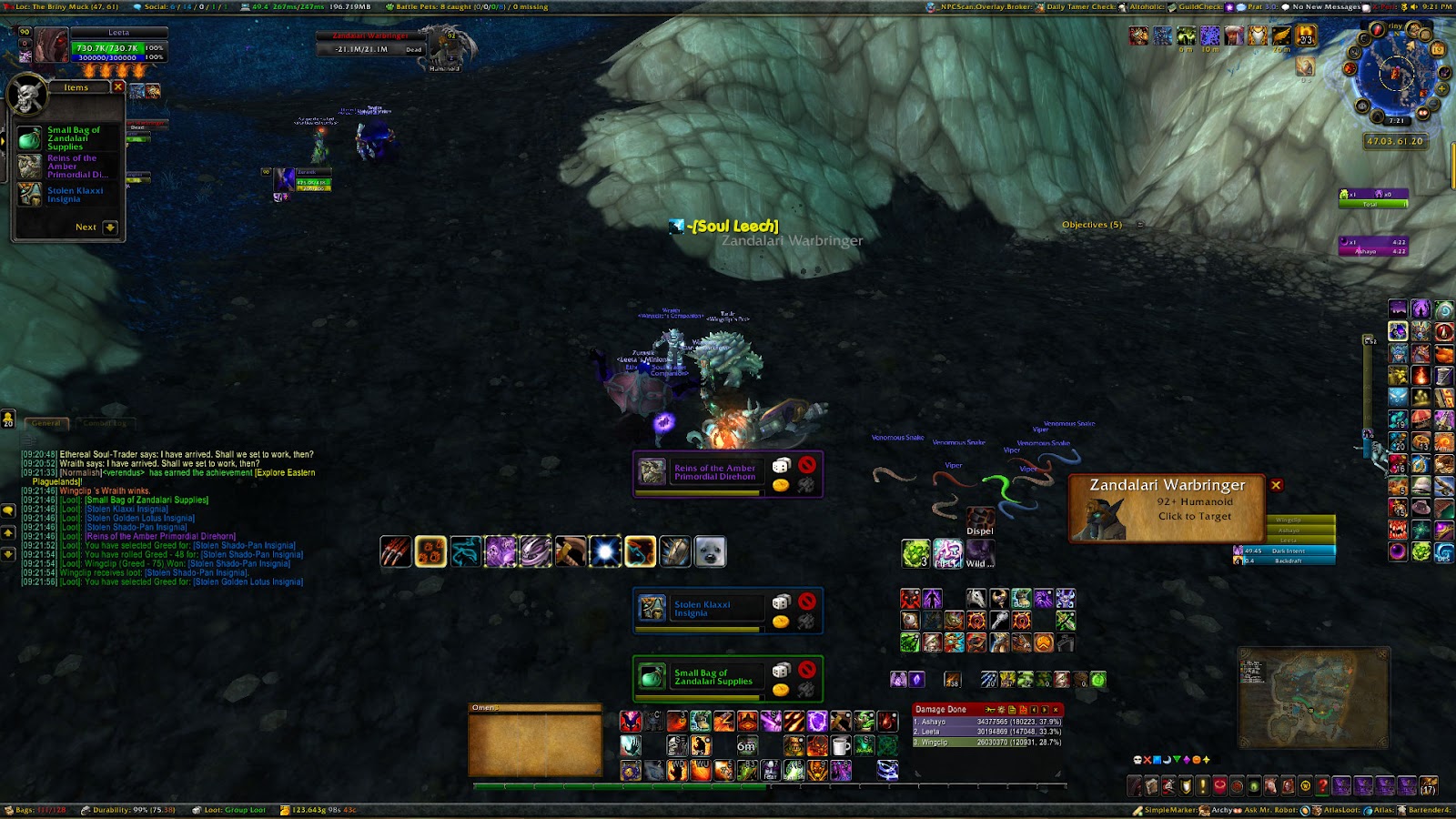 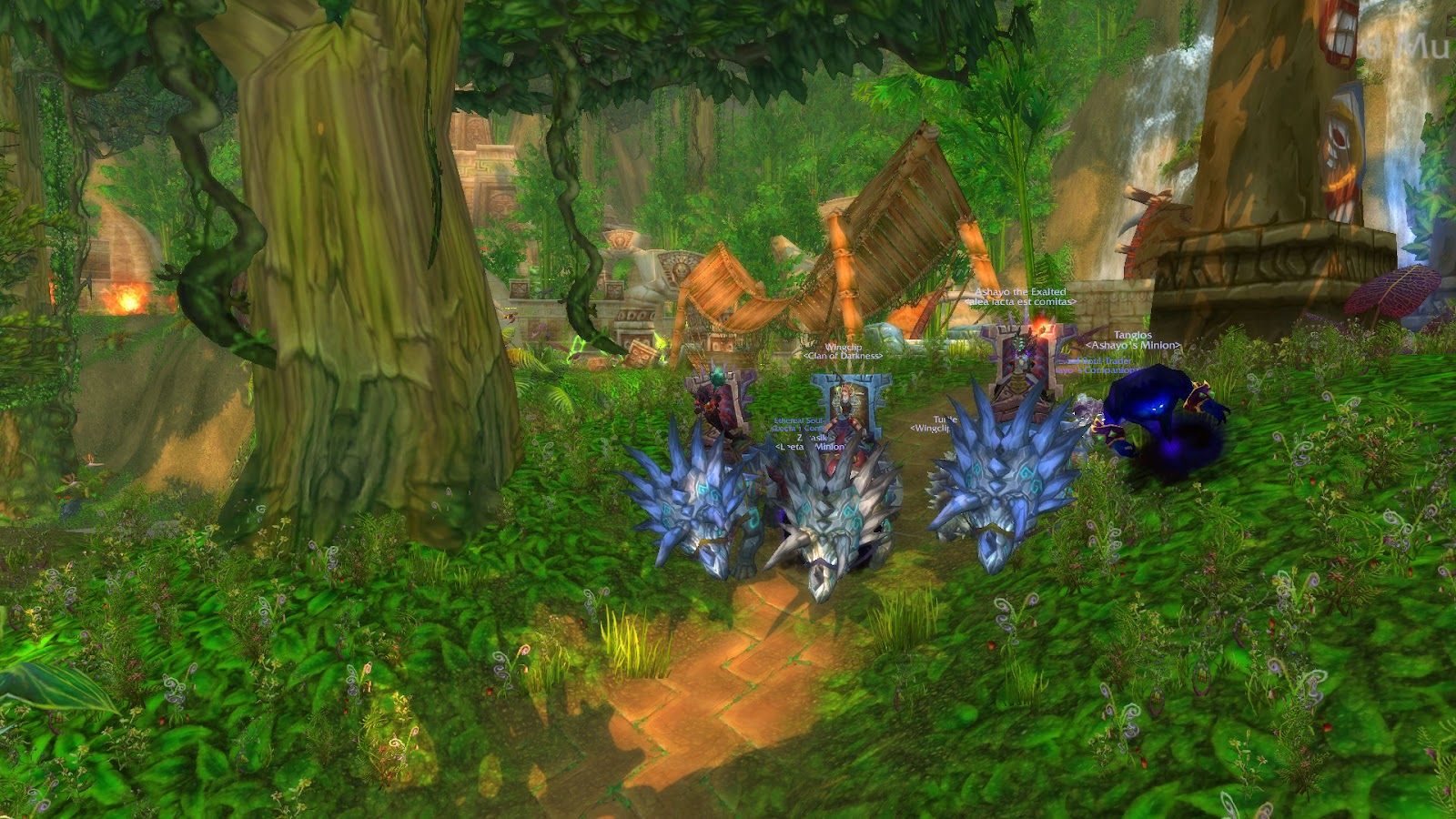 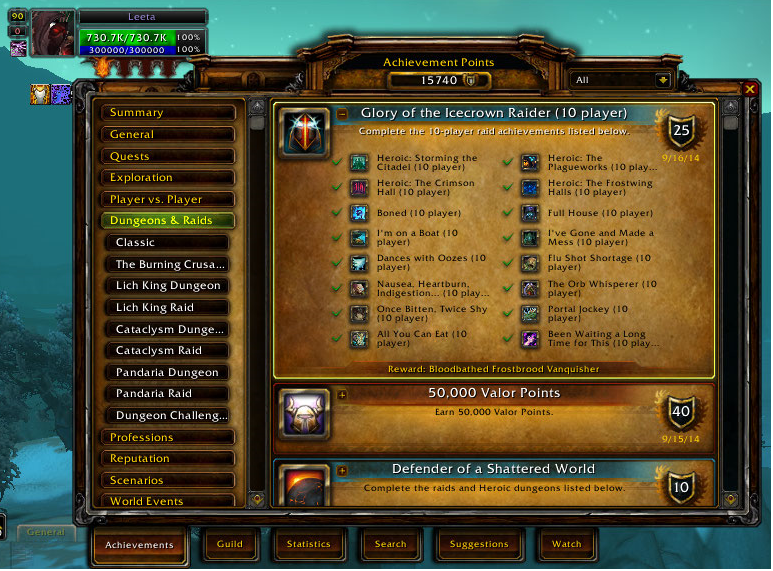 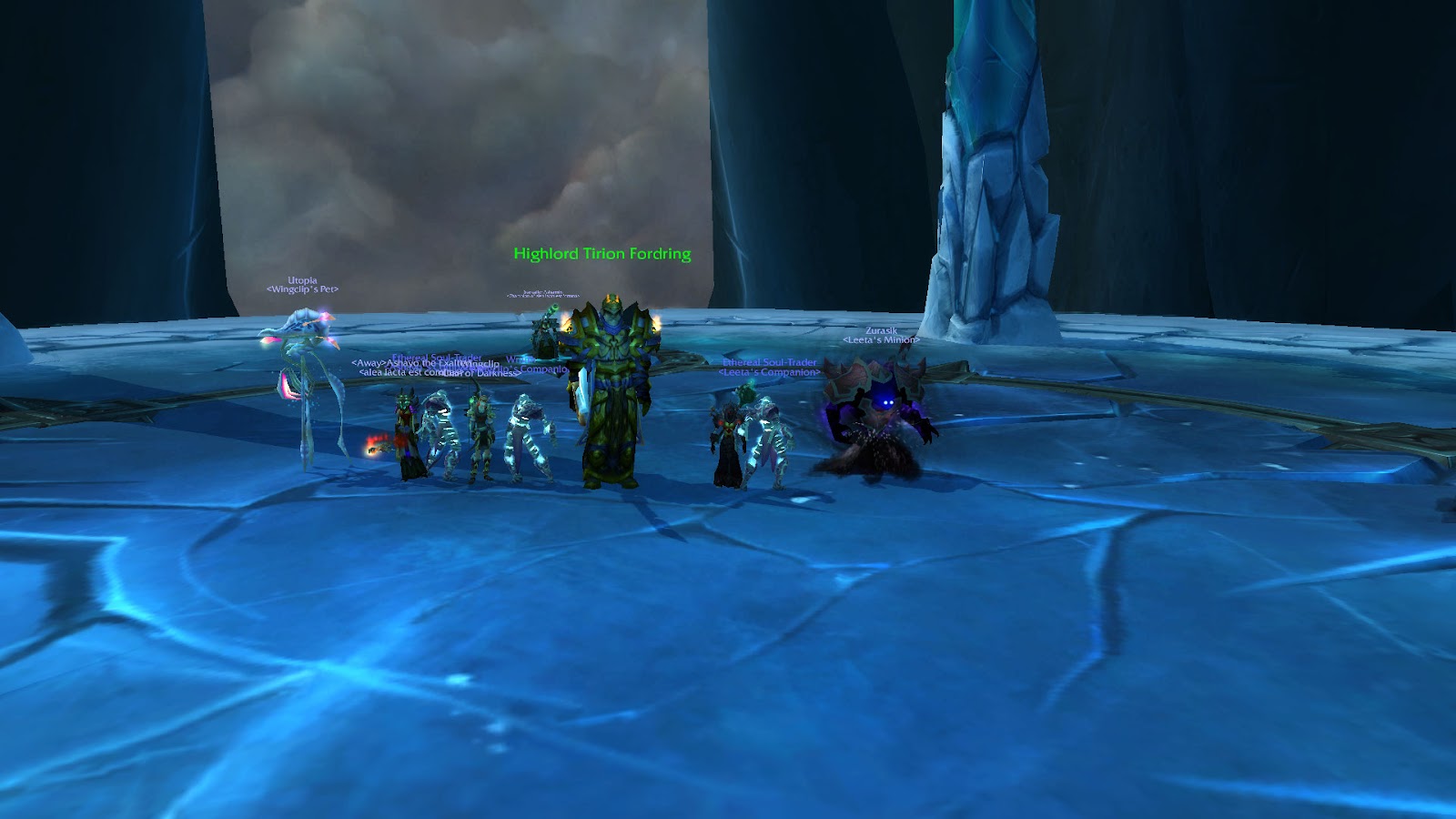 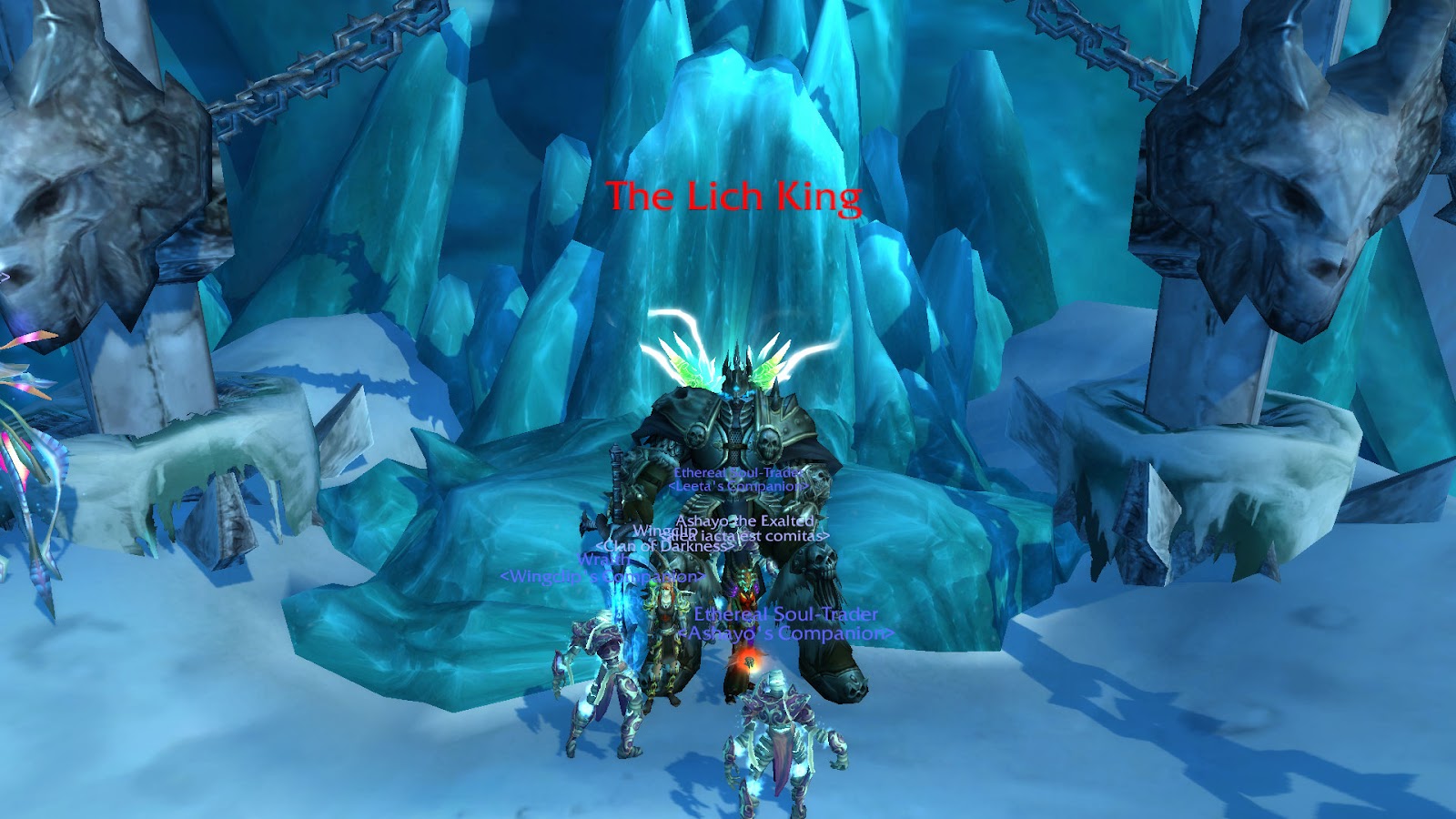 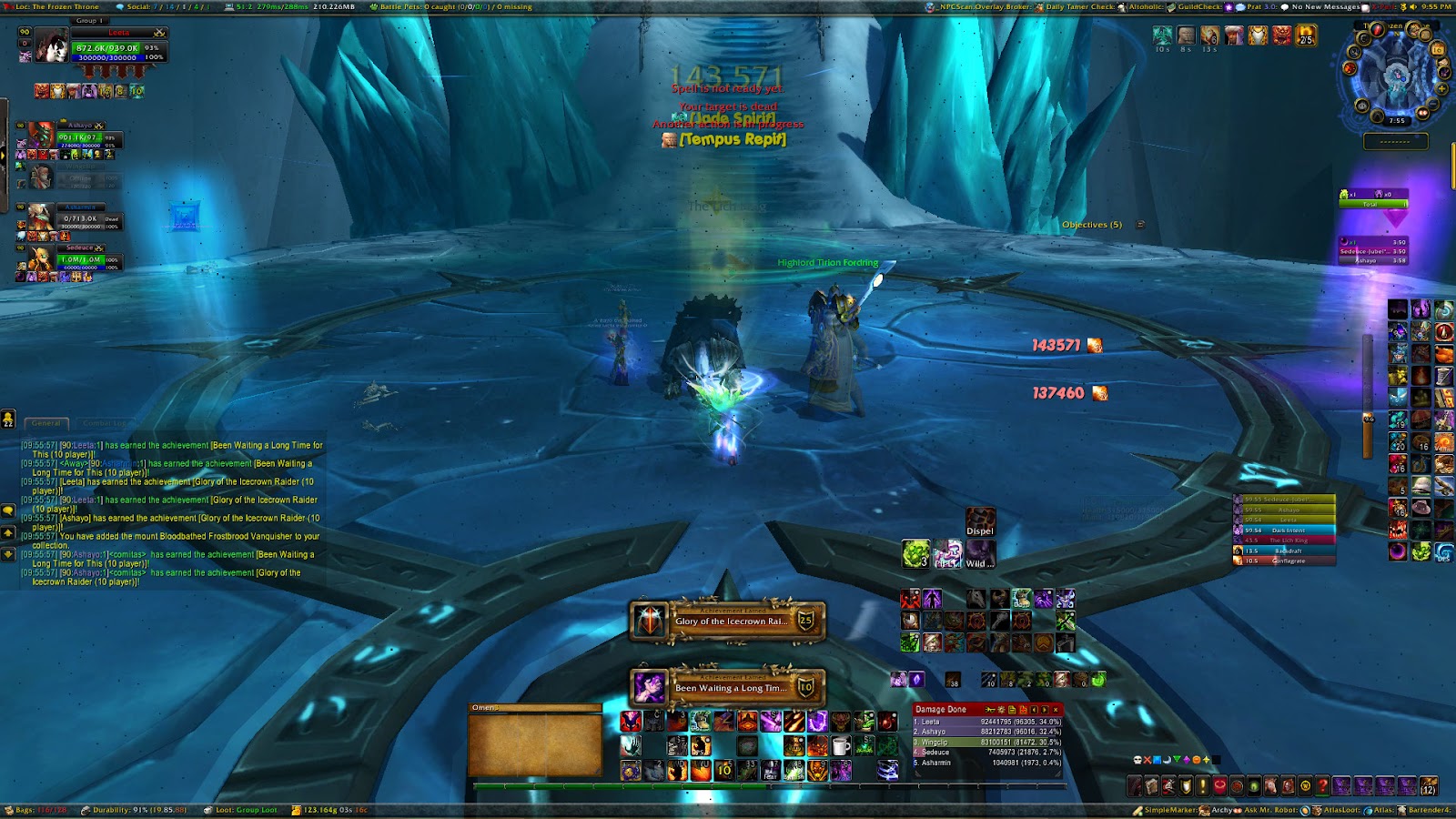 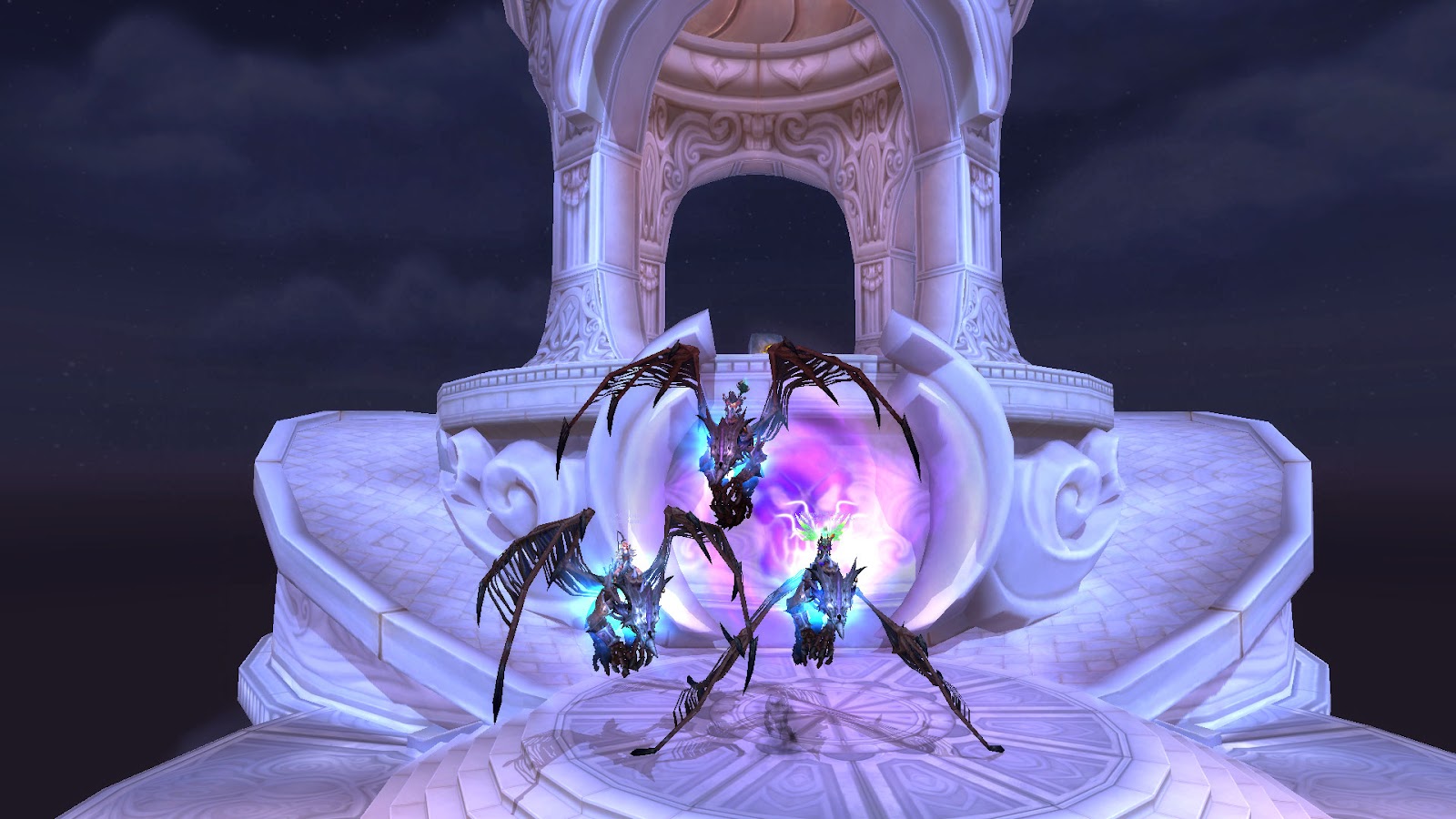 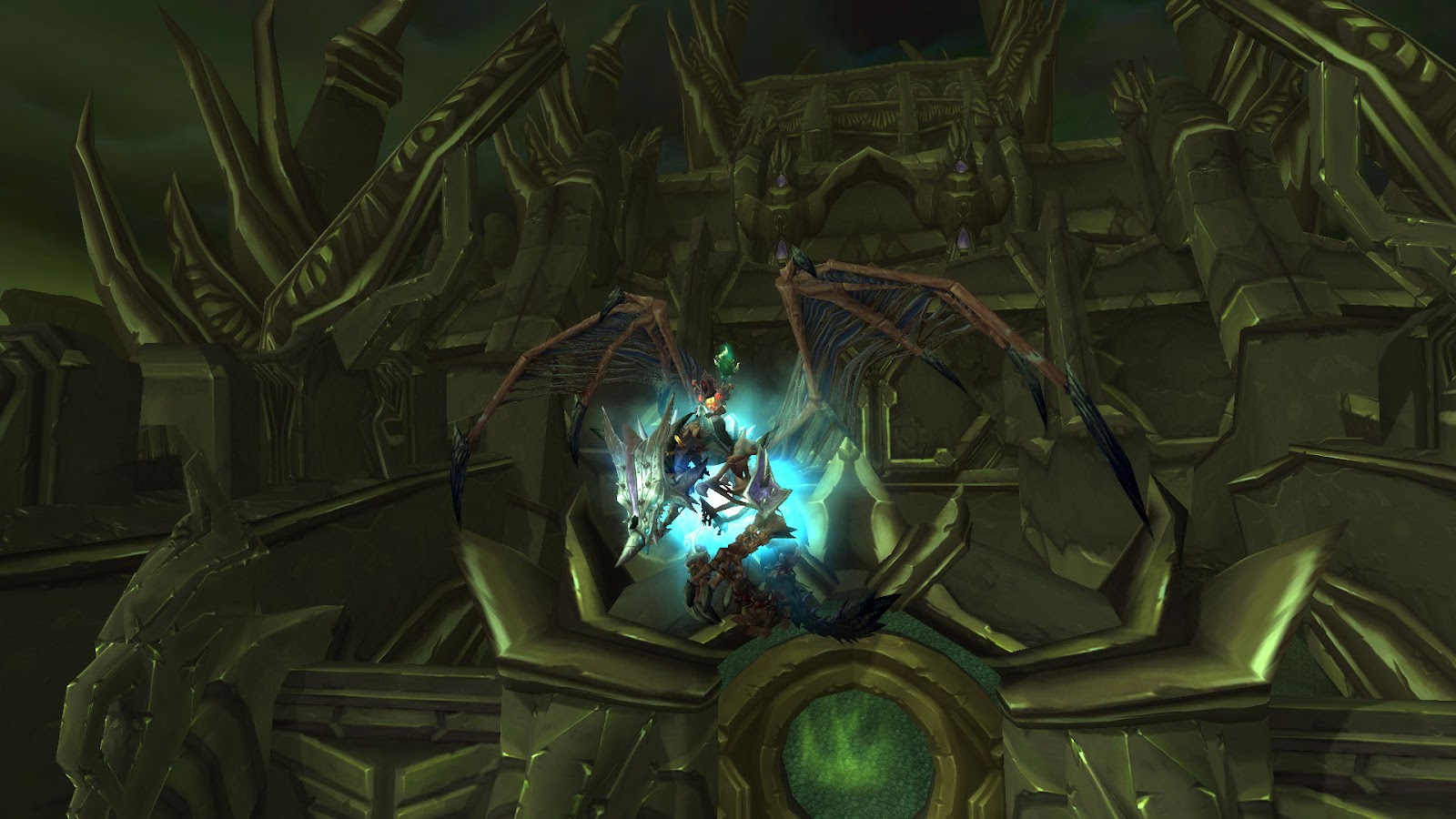 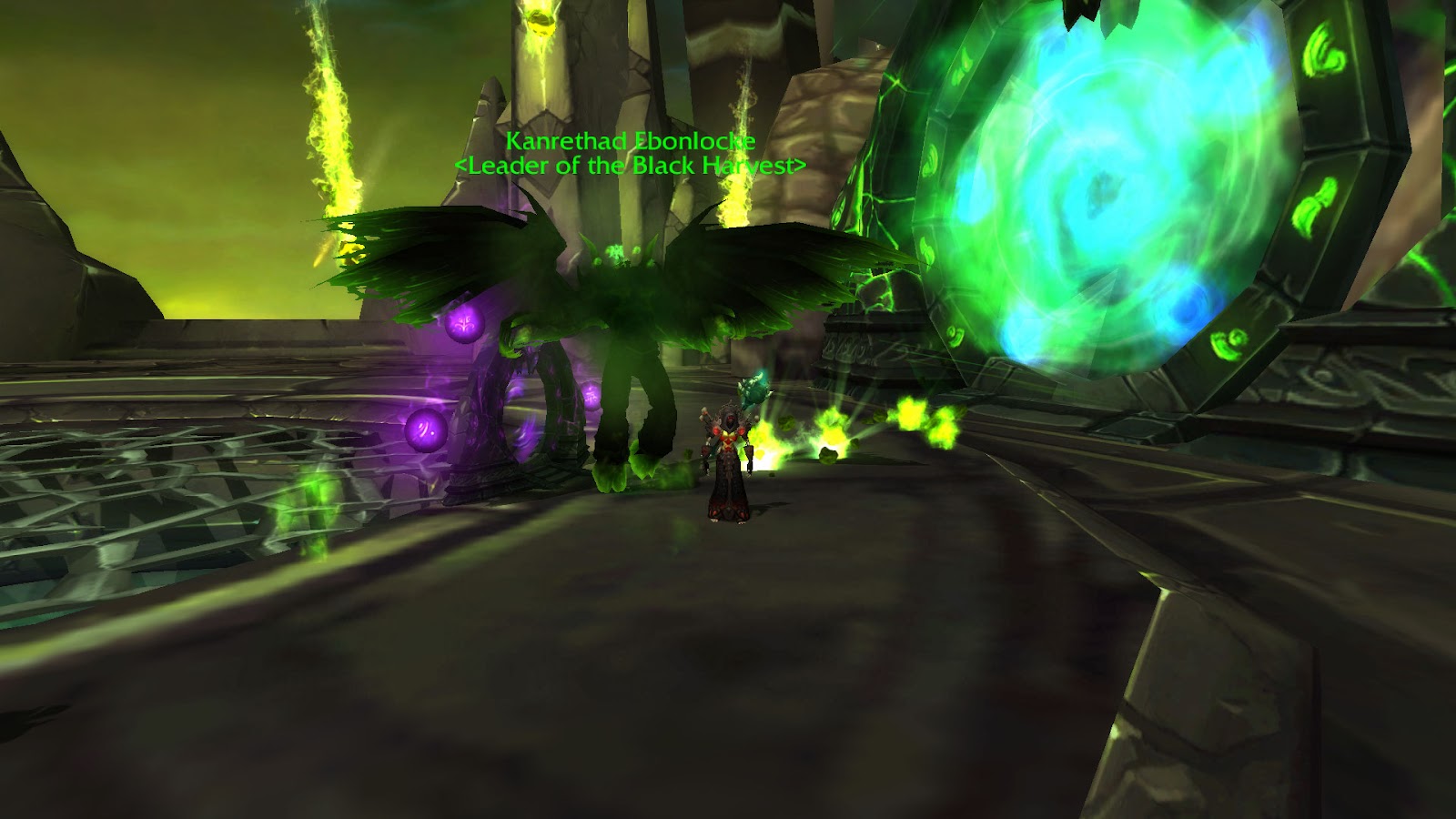 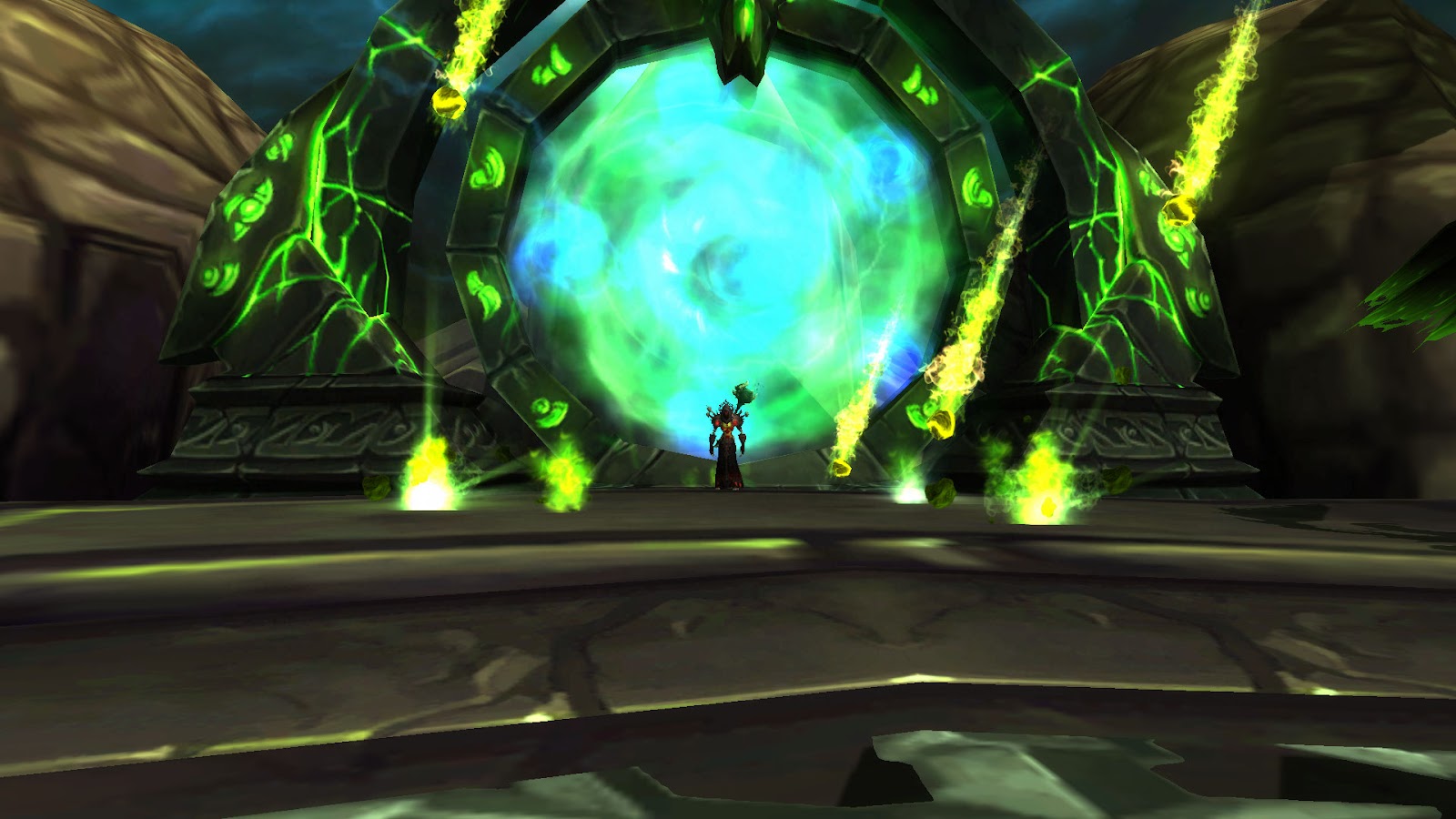 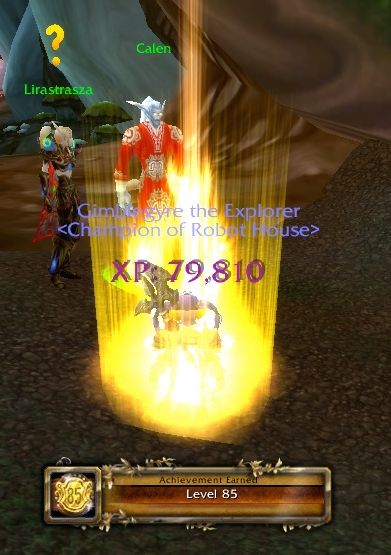 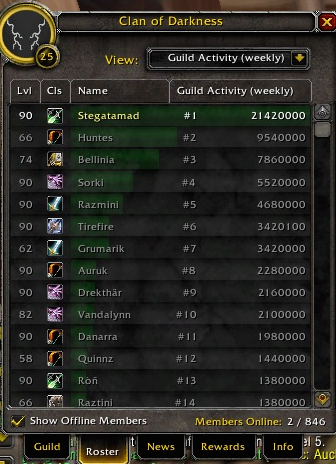 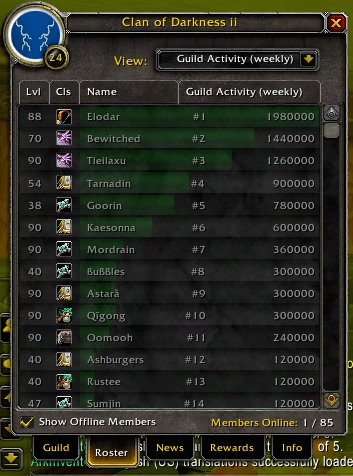 Thanks Tiber!!!! Your contribution keeps the lights on here at CAW!
Posted by Aprillian at 3:51 PM No comments: