Blizzcon Female Voice Actor Panel, Cinematic short for Overwatch, and the reveal for the expansion cinematic with Anduin and Sylvanas were awesome.  I went back and watched several panels after blizzcon was almost over since I only had 30 minutes on Friday to watch the opening Ceremony live.


"the second rule of the Brawler's guild" rank 4 at fight club...


Earning Gold while away from the game, relisting your stock via the Remote AH, piling on the gold mission with the legion App.
collecting more pets: Digs a gift from Duvessae, Tylarr Gronnden from brawlers' guild, living fluid from BMAH, gifting a Darkmoon Eye 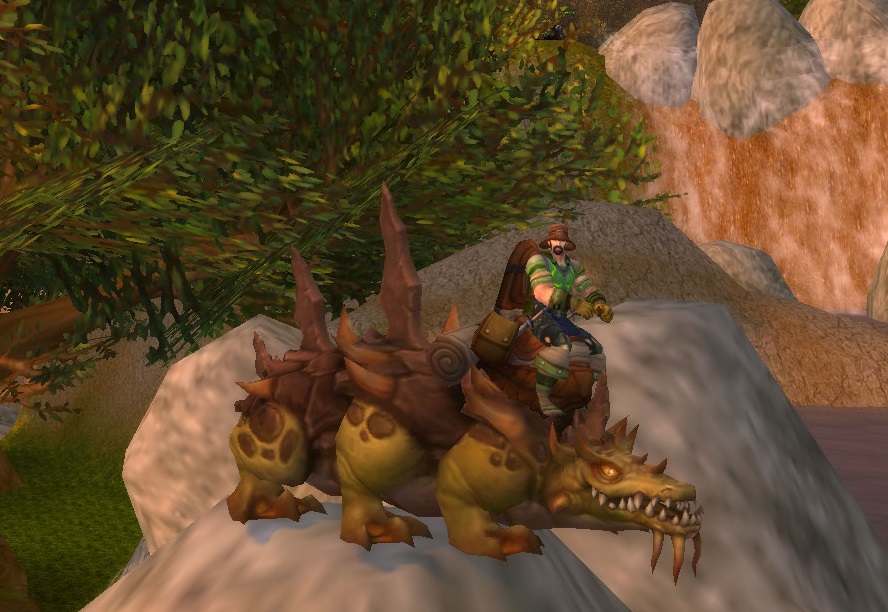 Staying up way too late with a friend I’ve been playing with for 7 years, guy from Kentucky.  Talking about the AH, friends that do not play anymore, doing mount runs, MoguShan Palace Throne of Thunder. 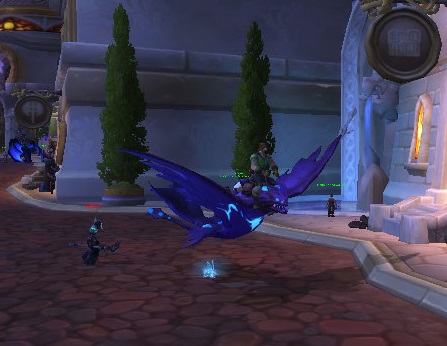 One of the best moments at BlizzCon 2017:
Meeting Patty Mattson aka the voice of Sylvanas. 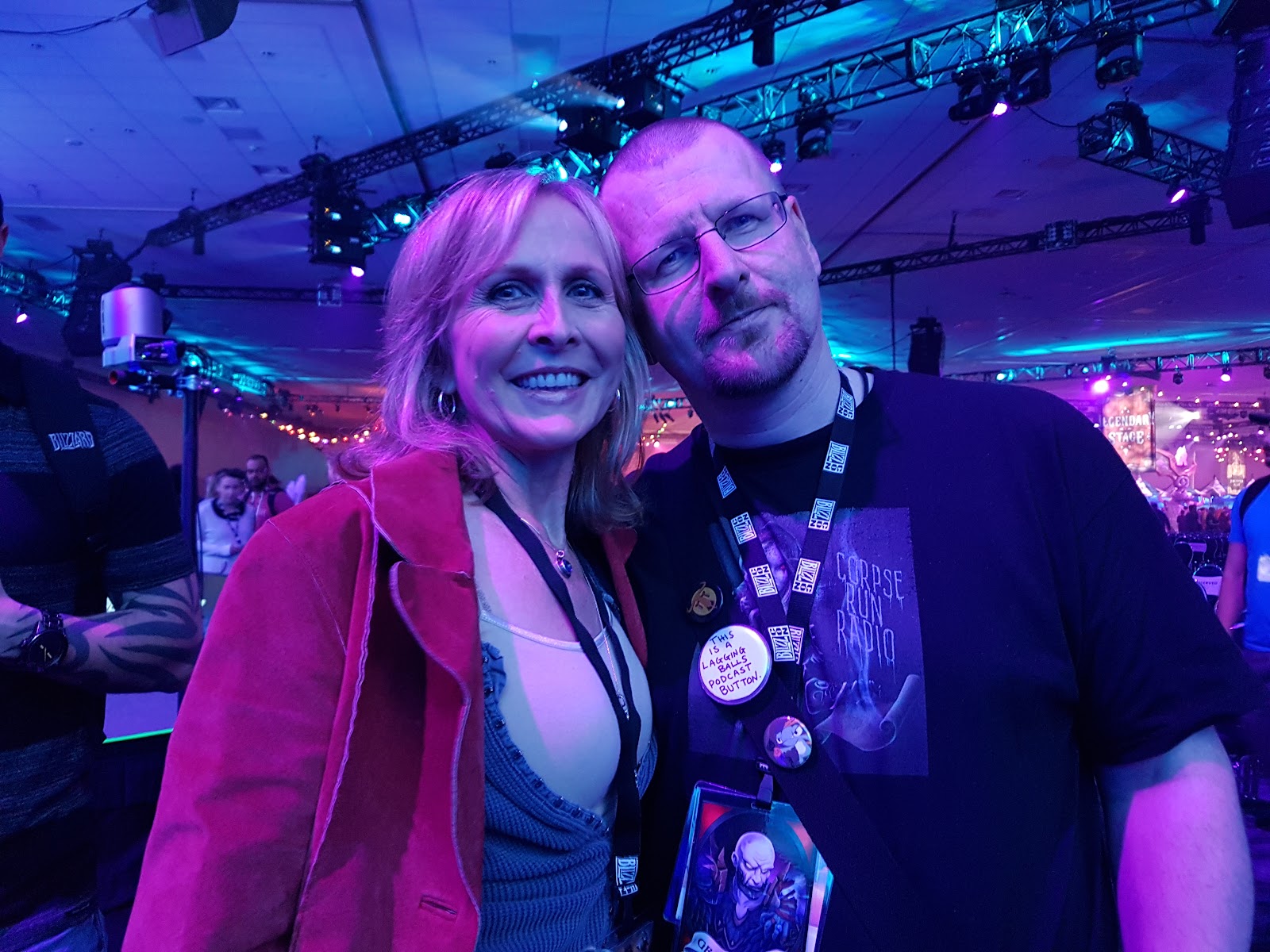 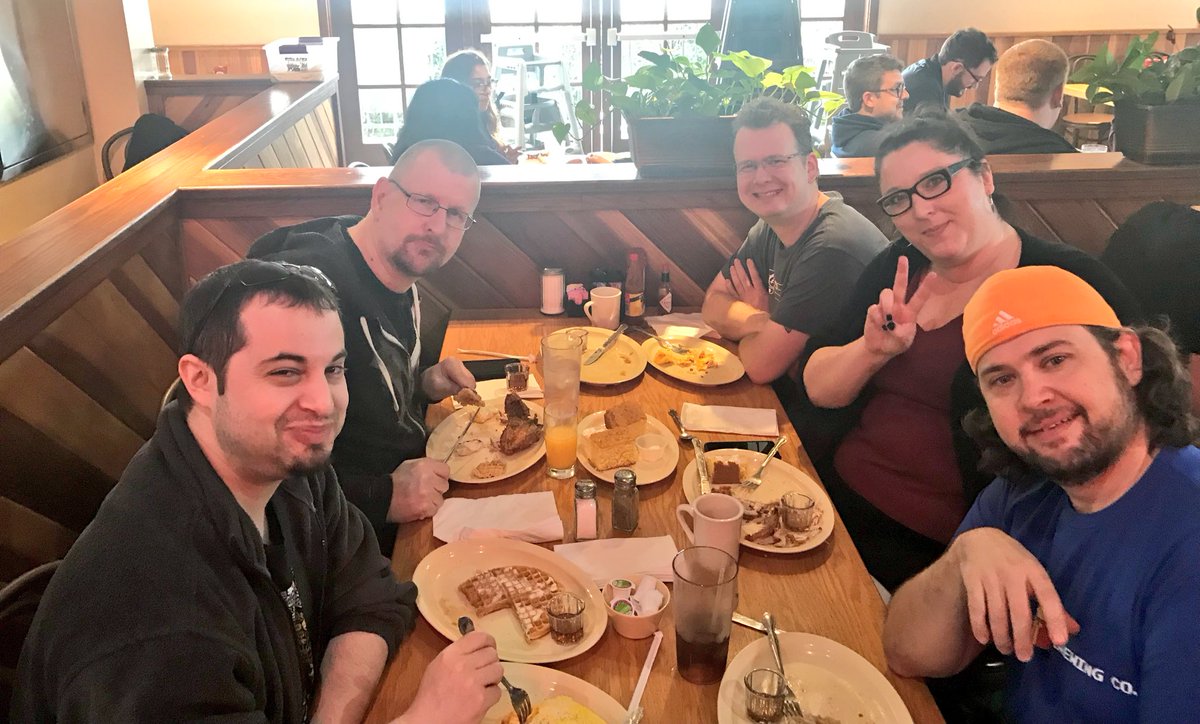 Have a great day!  😄
Kurly Audio


Post blizzcon blues
Sorry no audio as it’s hot and I’m melting I hate summer outside of game I got a kitty that I pick up Thursday to surprise my mummy. Inside I played everything this week besides star craft 2 and just generally slowly came down from blizzcon.


Three updates in a row!  I am on a roll.  Actually, it just means that I have been accomplishing some of my in game goals, and am running out of time to accomplish them.  I will be starting a new job at the end of November, and will have much less time.


Since I have all the mounts now, my transmog acquisition is ramping up.  This week my mage Minoke, priest Alaqua and shaman Urtroz became exalted with the Nightfallen and completed the class hall transmog sets. Two classes left, rogue and paladin.


One thing that completing all the classes has taught me is that I no longer hate melee classes.  Before this, I was strictly ranged DPS.  I have far too many hunters.  But playing all the plate classes was actually fun.  A blood DK is almost impossible to kill out in the open world.


Speaking of death knights, I had originally planned on leveling three seperate characters for the death knights.  However, I caved and just switched specs on Vasilika.  I was expecting it to take much longer than it actually did.  Both additional specs only took a couple of hours combined.  Pick up the new weapon, and do one set of emissary quests, and your weapon is at concordance.


Hopefully by next week, all the classes will be completed, and I can concentrate on professions and Argus.


Posted by Aprillian at 3:31 PM No comments: