Hi Aprillian, Leeta, Rogueslayer, Tedrah and all of our awesome wow family!
Hope everyone is having a awesome week, in an out game!

Sorry nothing to report as far as myself playing the game this past week. Those today I did log on only cause Reprint sent me a message on facebook, saying he was about too hit 90! And wanted me there to see him do it, his first 90 toon, Woot, Congrats Reprint awesome job! So while we were on Dreams came on too and we all went to the Timeless Isles, it was fun and I want to say thank you guys I needed that :)
I've included a picture of Reprint and his new level 90, also sending a picture of my buddy Mstake and his new mount. As long as I've been playing with Moe (Mstake) I didn't know that he had never gotten a dragon until we did this run! Talk about happy he was shouting all about his new mount in guild chat lol
My modem went out so had to get a new one took the company almost a week to get it here, but never the less I did have some fun this week. Went shopping, yep drove my beautiful red pickup and headed to town, not just one day but four day's all total! With four boy's at home most of the time food just doesn't last, and their all big eaters! Oh and one doctor's app., that I kept even surprised my self on that one I really hate doctors! This was for blood so I got too fast for 12 hours as if that's a big deal, really it's not except not having my coffee in the morning, and the 7am thing! Don't move so well without my coffee and not safe to be around me either, like my husband asked my son one morning. Are you outside your mind, you mom hasn't had her coffee yet, only he didn't say it so nice lol
Well that's it for me if it hadn't been for Reprint you wouldn't have gotten an email from me this week, my mind has been on other things. So trying to play isn't working at this point even with the new modem, but give me another week and I'll be my old self again.

Love & Kisses
Pixie & Juuno
PS Love all of you and knowing your just a click away really is helping, also Big Steve's song is keeping the bad thoughts & evil people from causing me anymore pain. Thanks guys for all you have done and are doing for me. 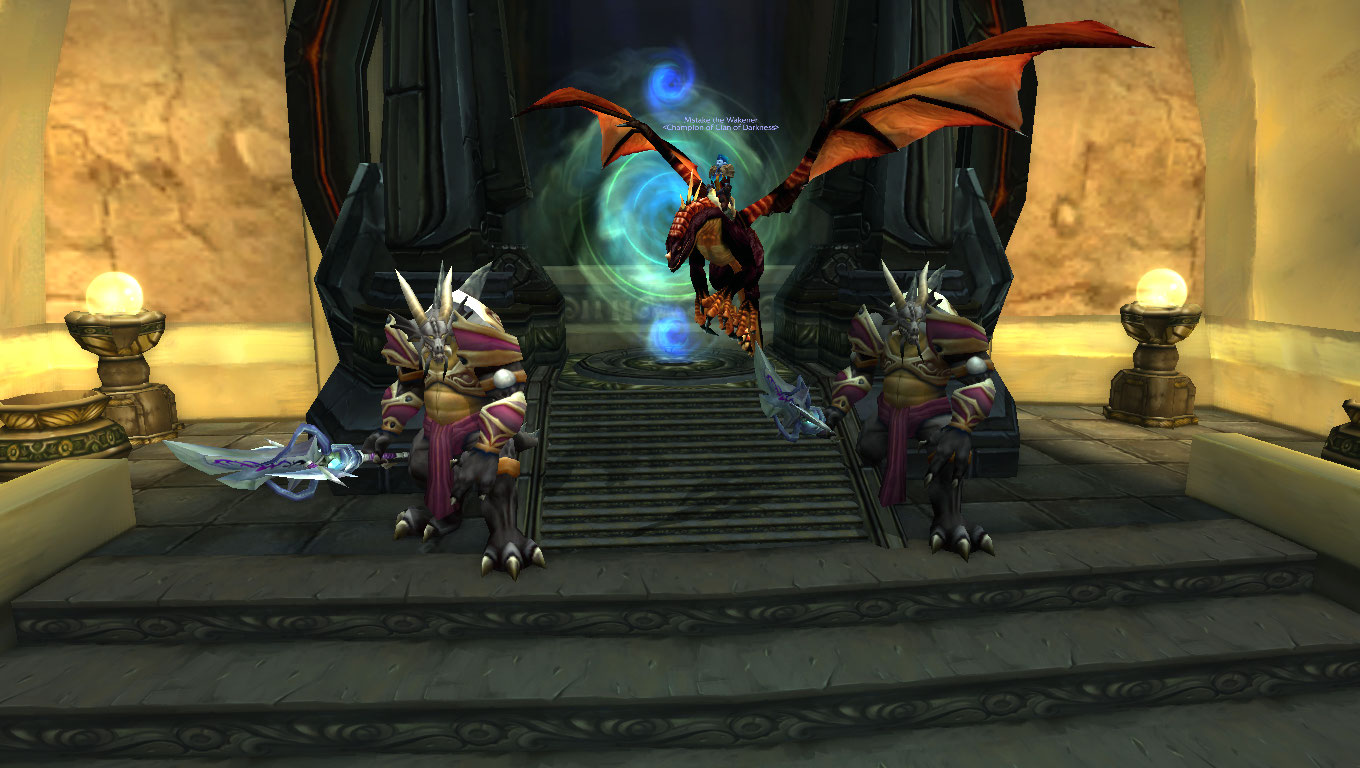 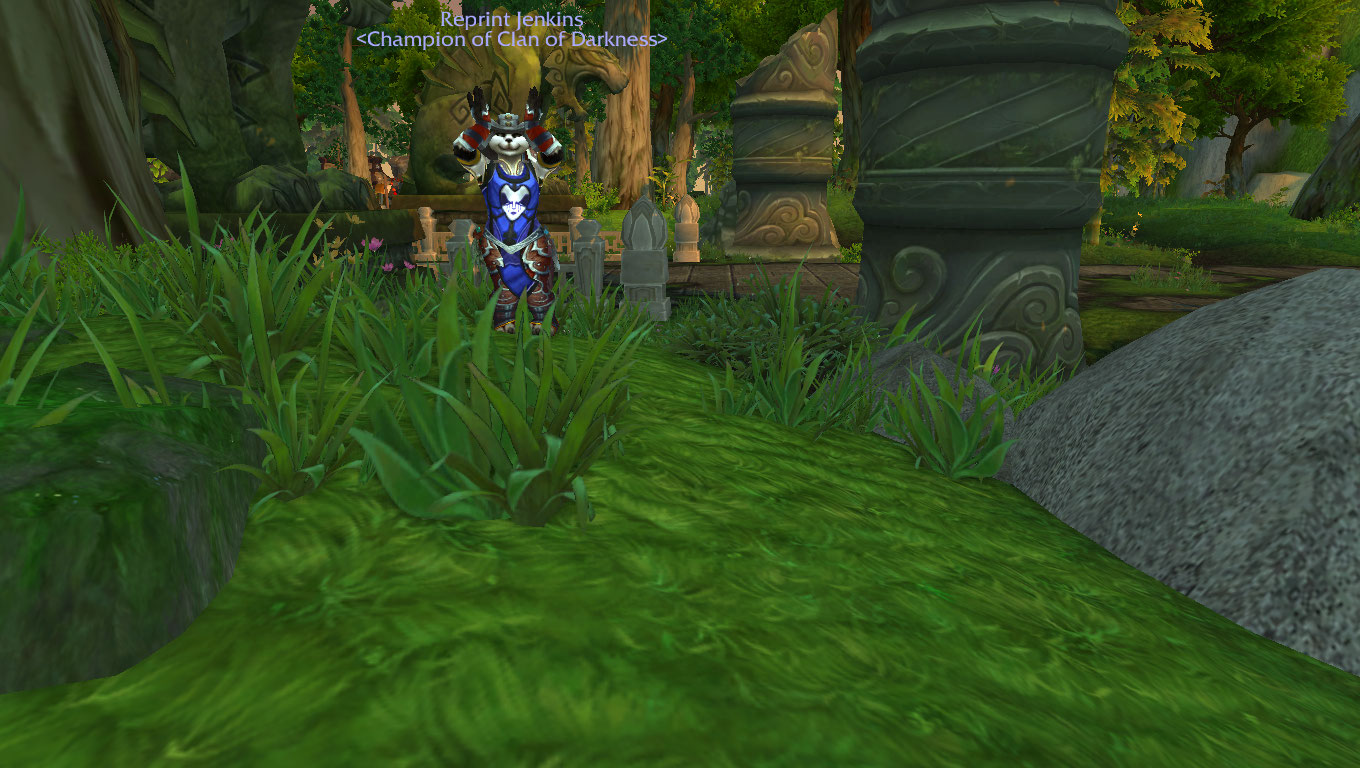 Farming
Big Keech is hard to get Mysterious orb 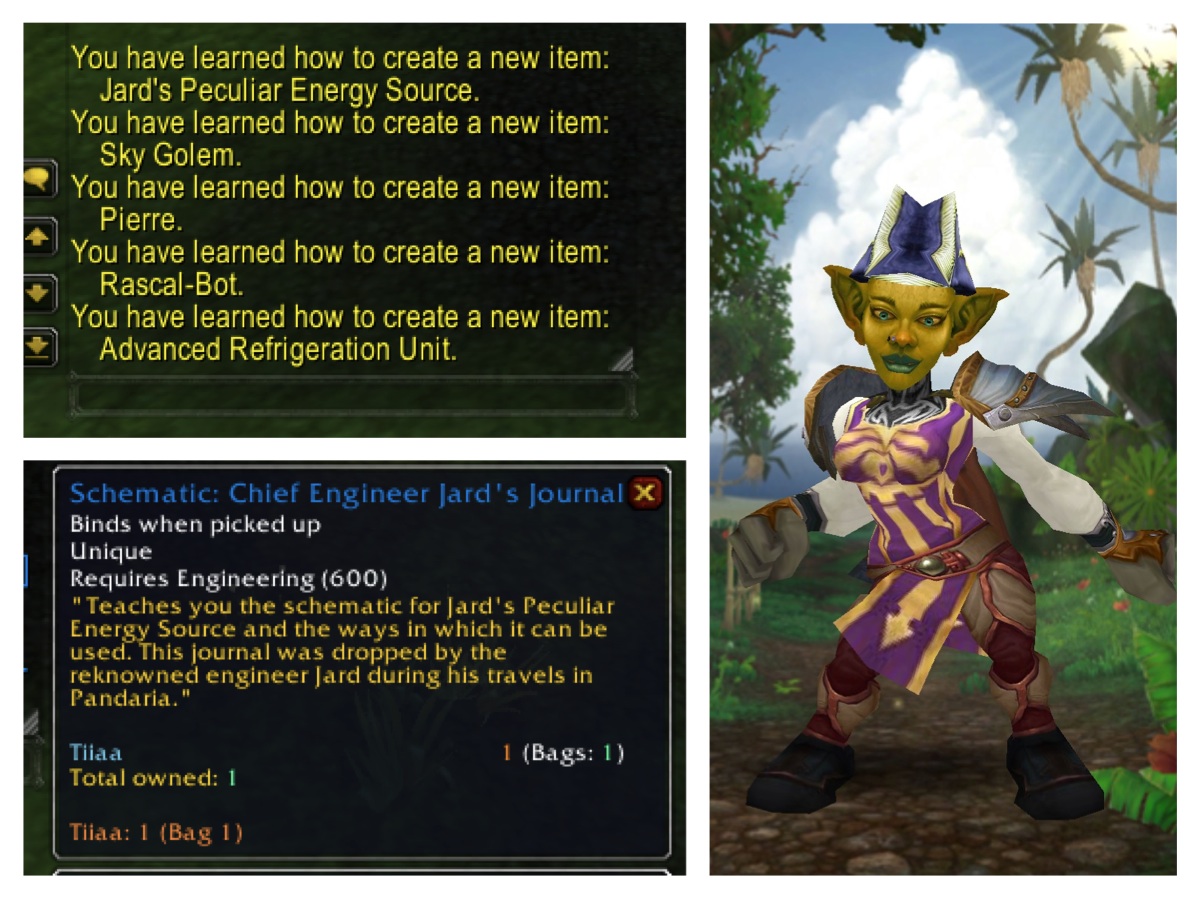 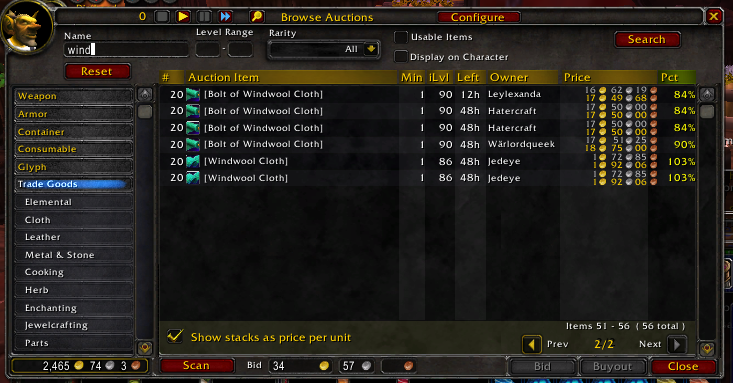 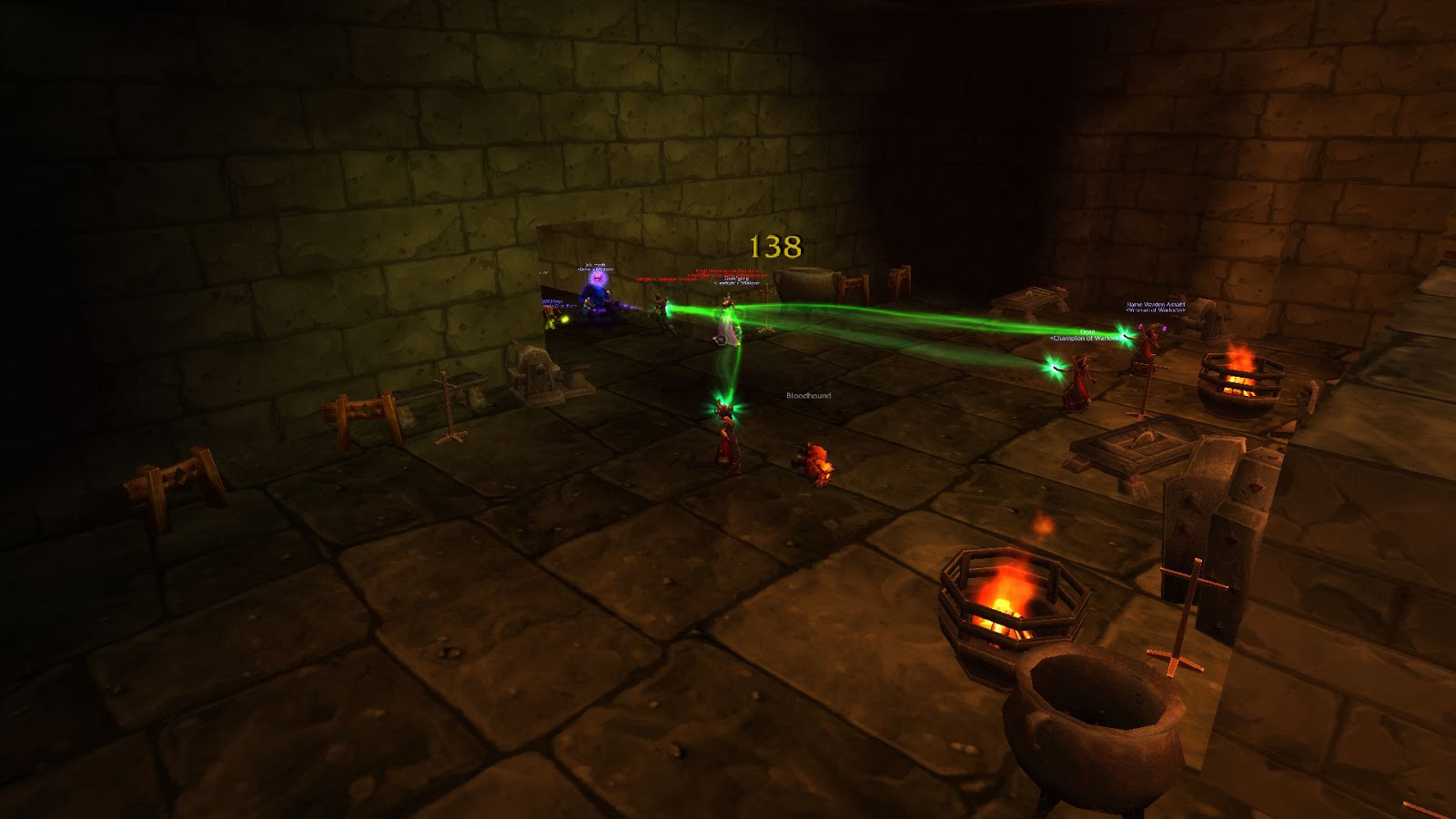 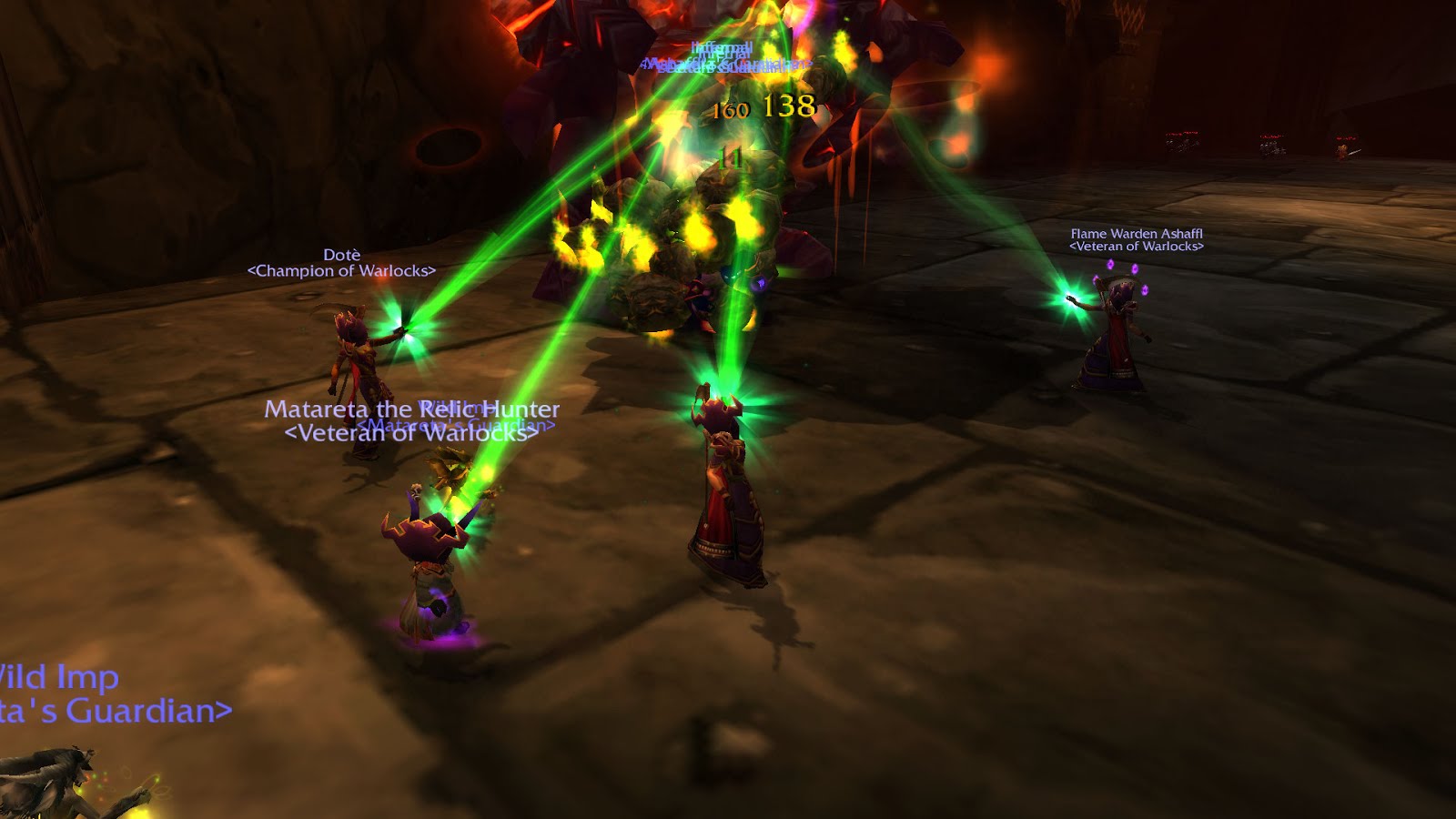 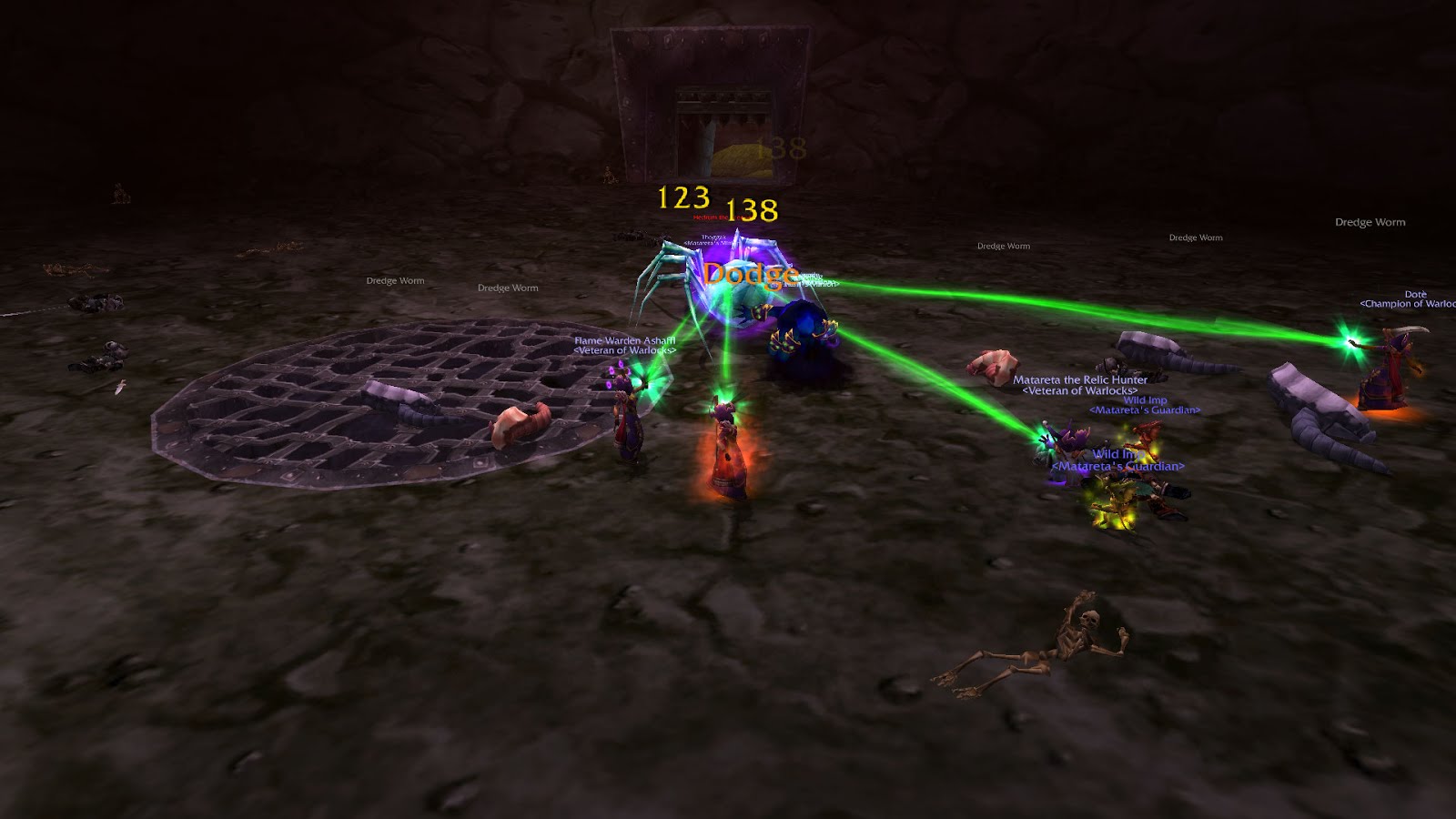 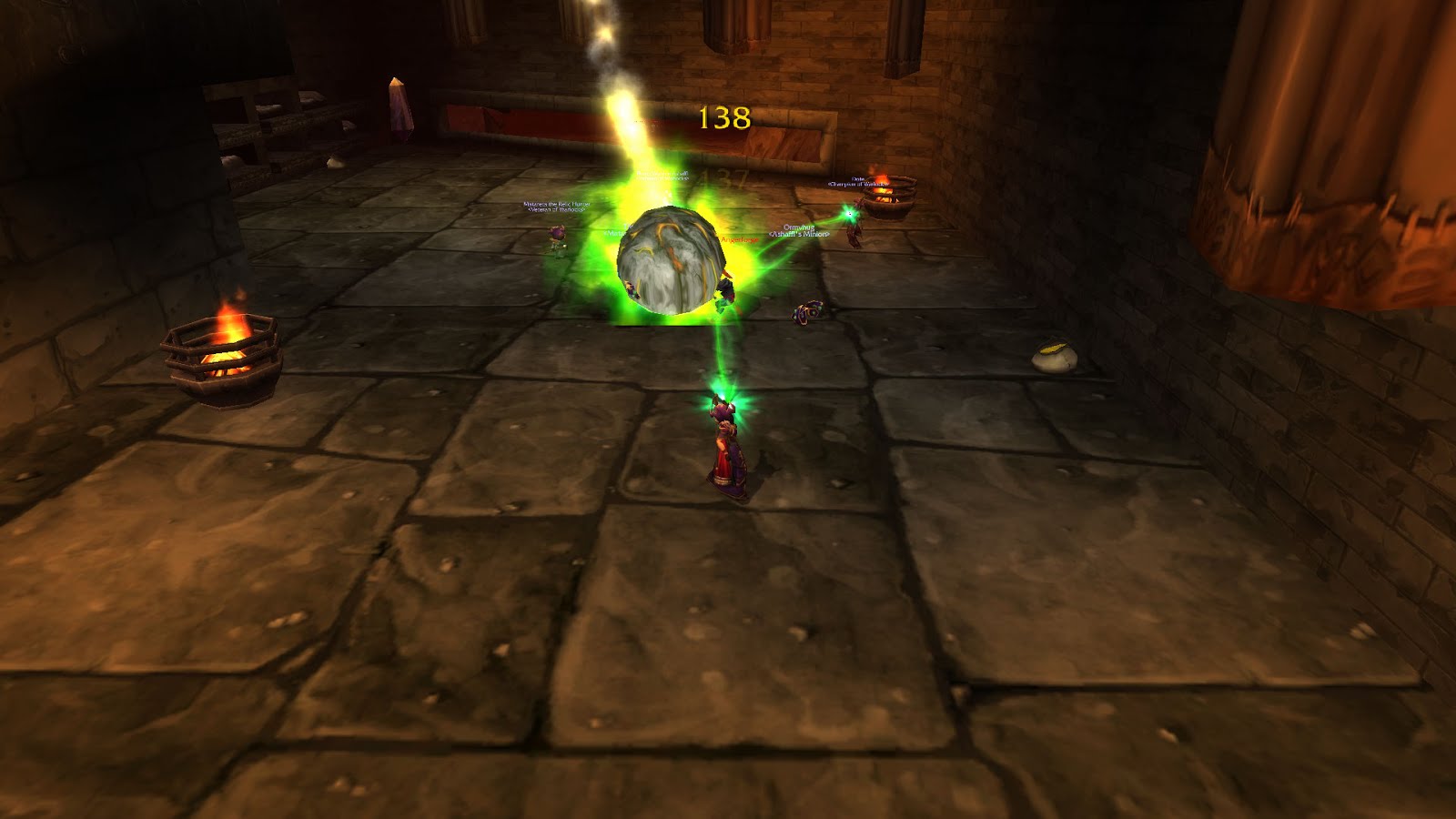 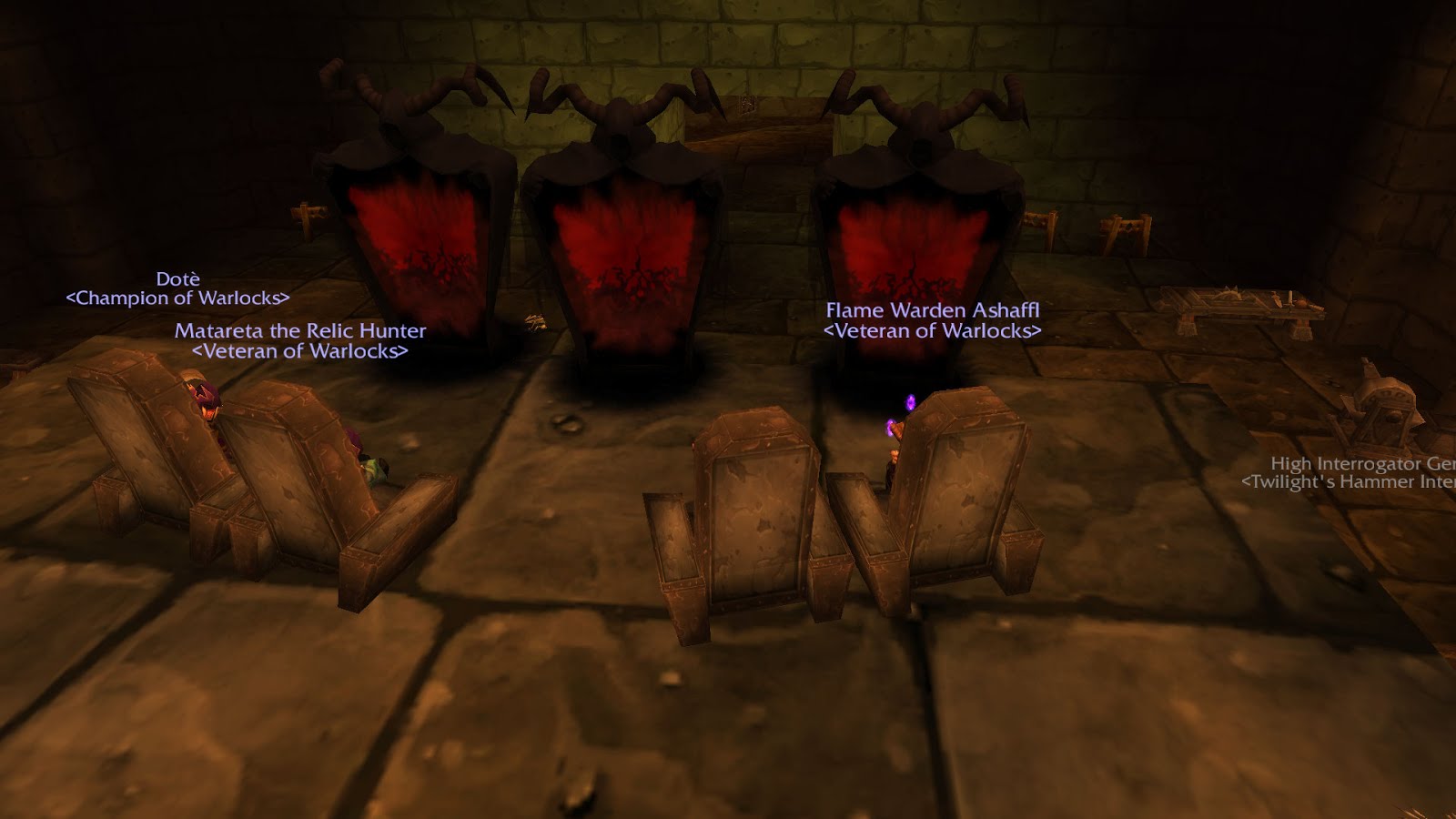 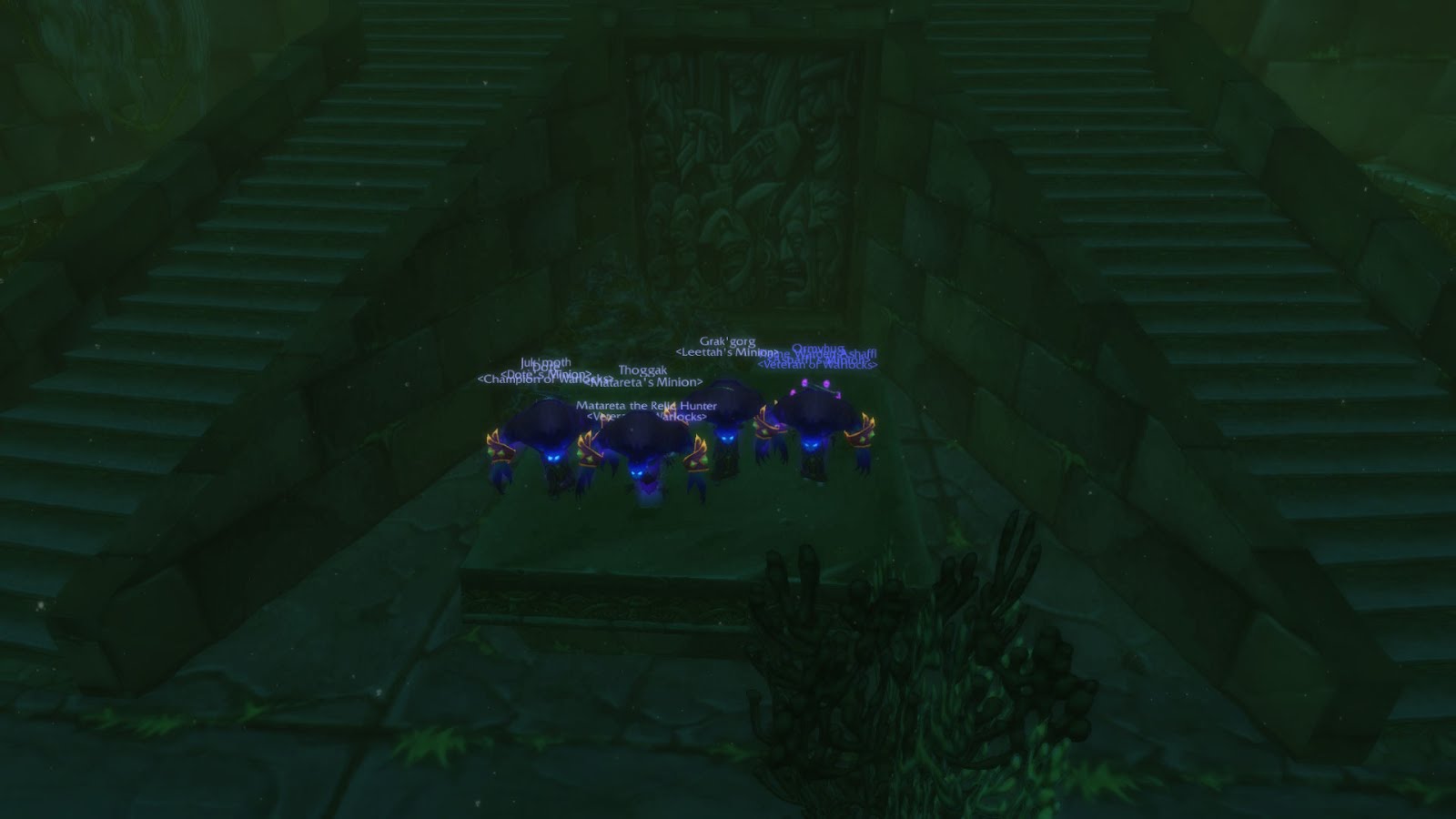 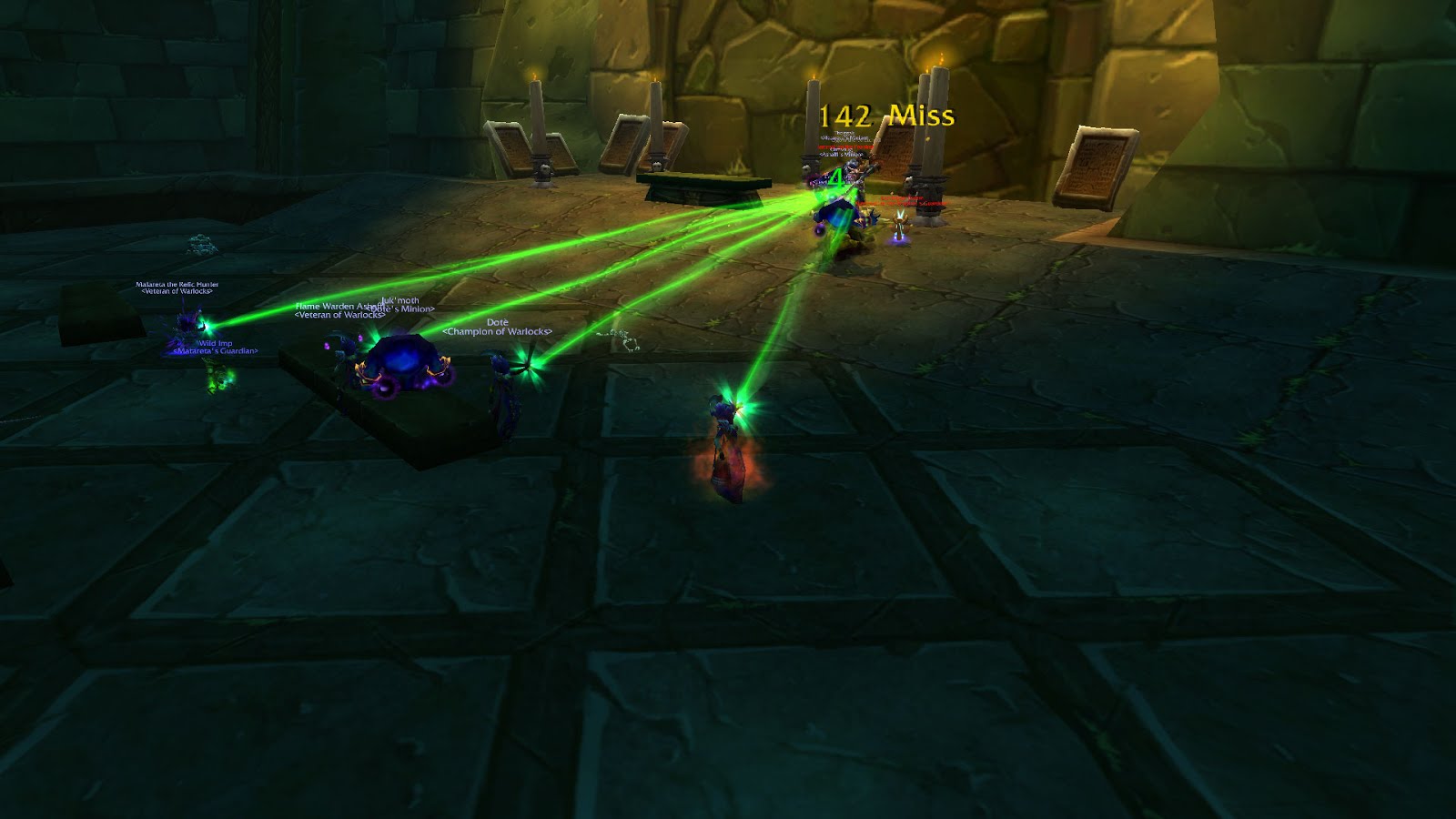 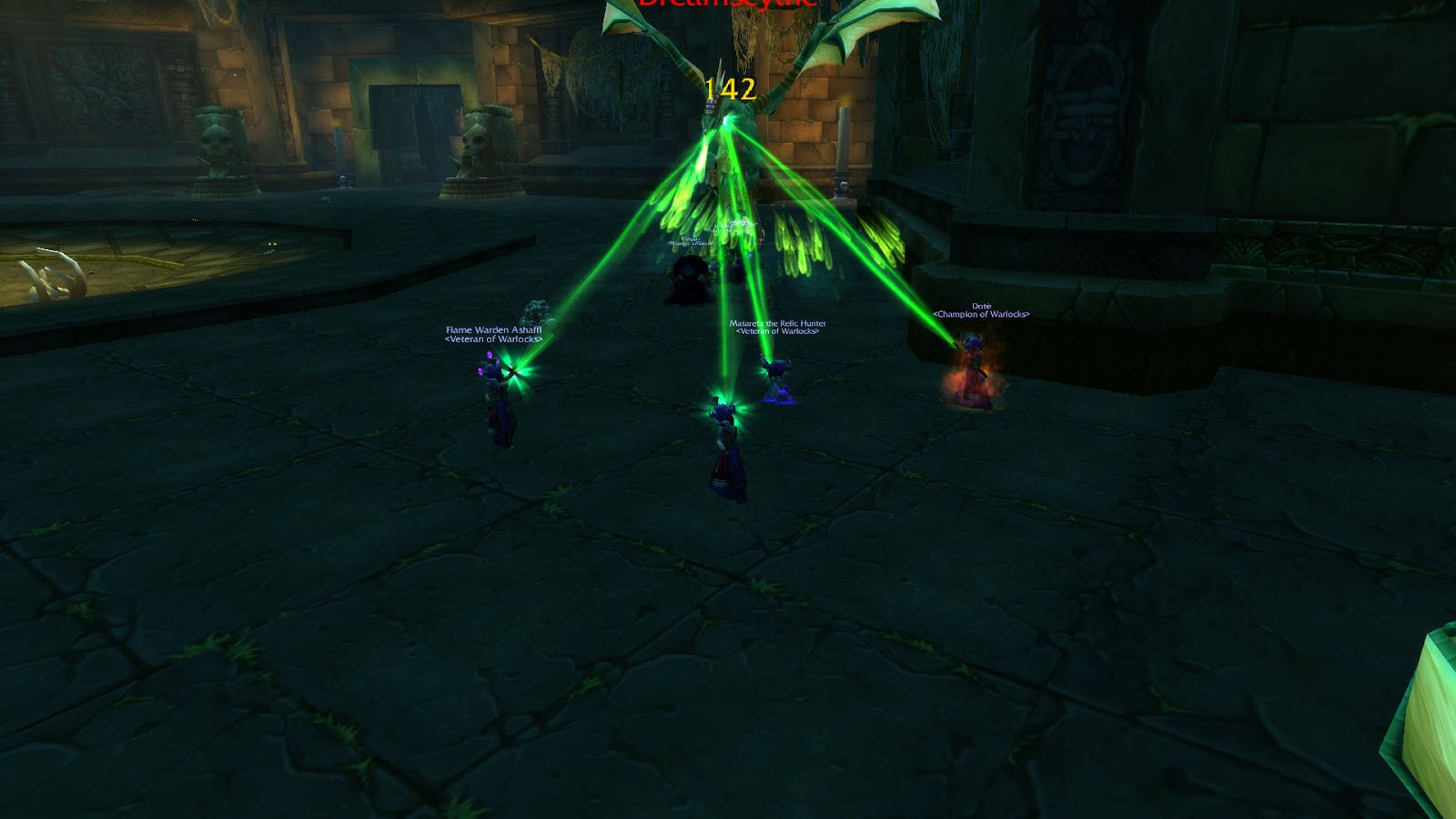 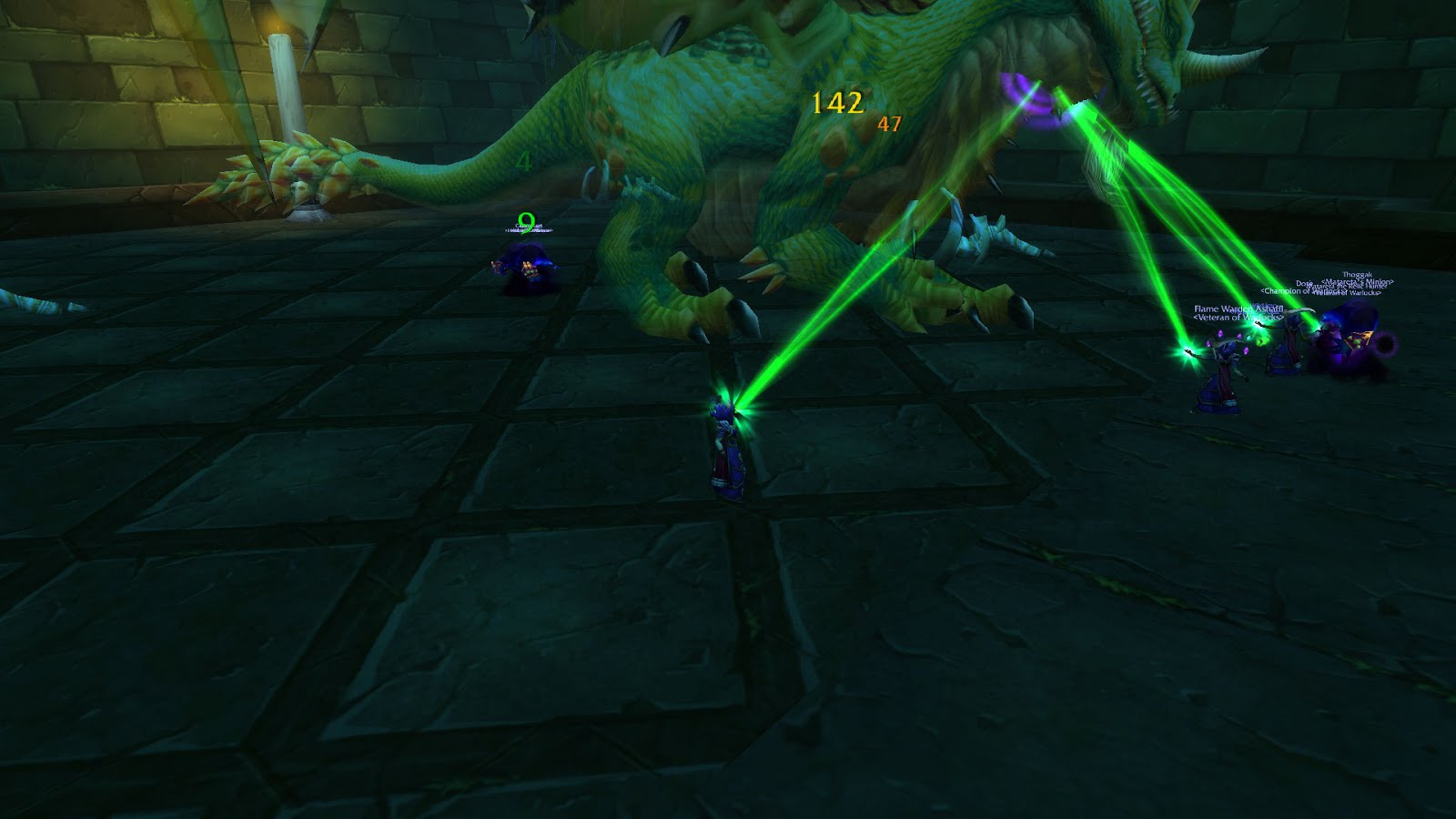 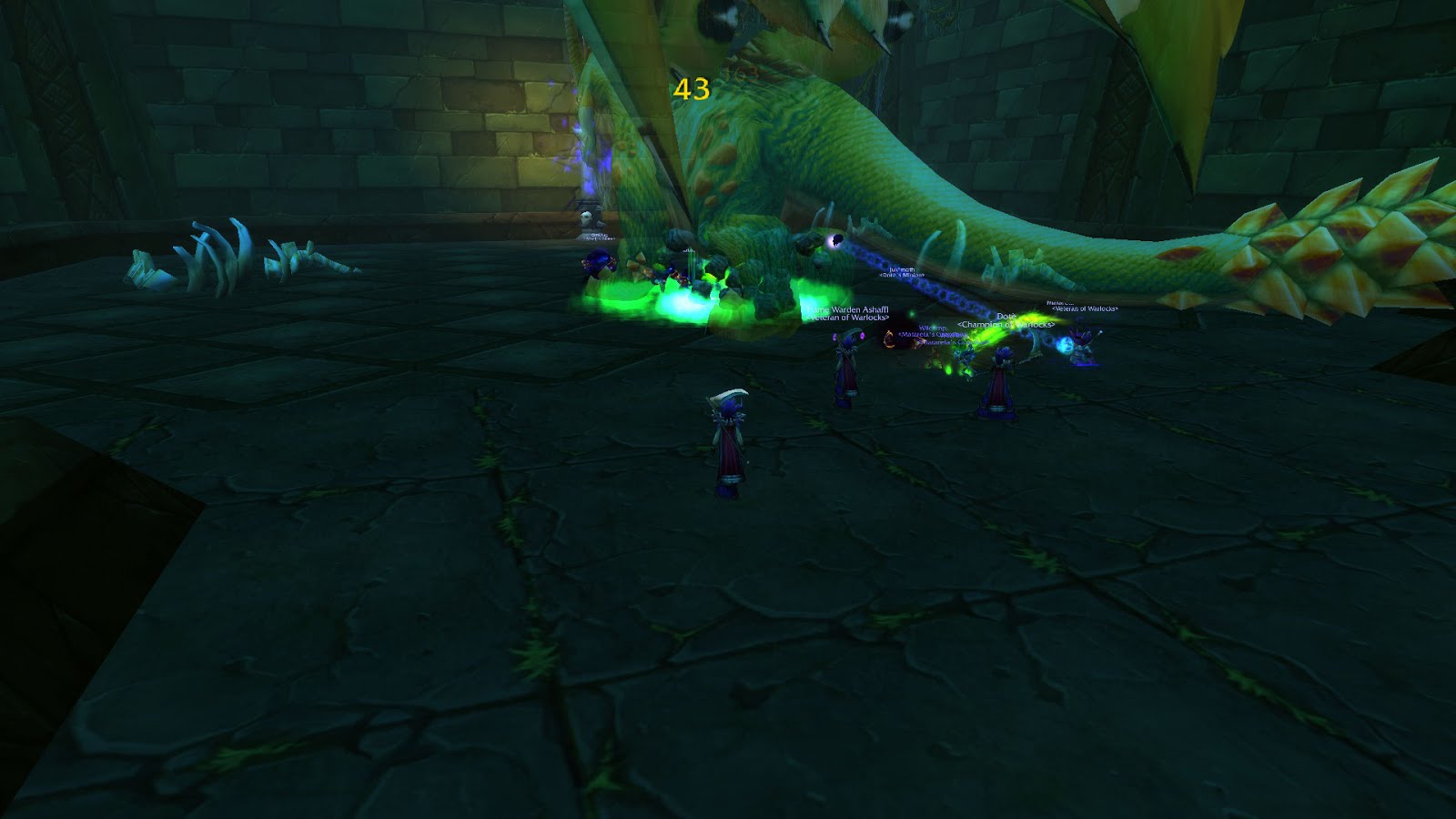 Many many infernals! More dots!
2/ TNAK
Mage Lvl83-85
Ran few dungeons and this screenshot is from Throne of the Tides! 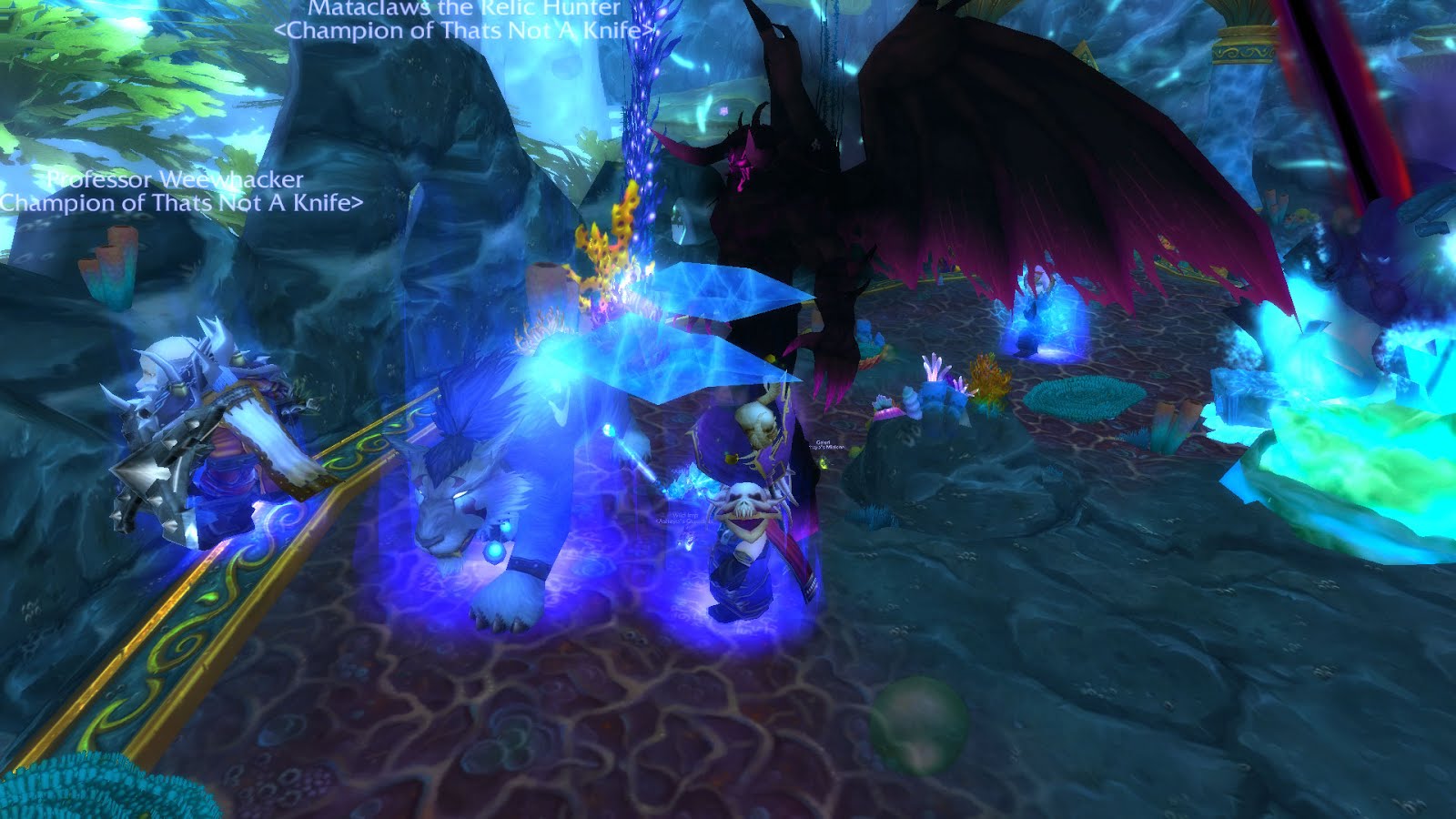 We are super sized!!
3/ Twitheads of the week!
Grim Batol
Nixilis (DK tank) and Mythasam (Hunter) from Medivh server - have no idea what they were doing other then not running with the group and taking mobs down! And then DK decided to fall (walk) off the ledge right before the first boss.
No interaction from either of them! Very frustrating!
4/ Leeta
ZG runs - no mount has been seen so far :(
Dinosaur Bones - 7239
5/ DMF
Jeremy Feasel is still a Weasel!
Changed up my DMF Pet Battle Team - Onyxia Whelpling, Fel Flame and Clockwork Gnome!
Having much easier success then with the team I previously have been using!
Ran 12 toons through to get professions skill points and the DMF tickets
6/ Heartbleed Account security - http://us.battle.net/wow/en/blog/13742212/

A little farming on Rogueslayer, at least on Mondays when I get the guild top 10!

Driving home so can't type, but here's my audio!


Sent from my iPhone 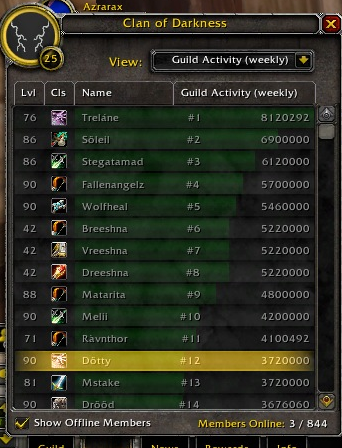 Posted by Aprillian at 4:58 PM