This is a quick, last minute audio! My friend, Andrew, is driving (sorry for the background noise!) and I just realized I messed up my sign off.../sigh. Oh wells, love ya!

Tiiaa 88 with one turn in
Shiny
Place cooking fire 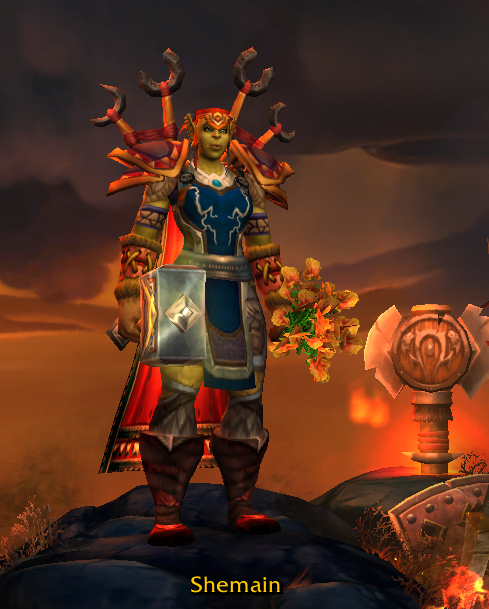 1/ DMF - took 17 toons through this month
Leetalu - Monk - hit Lvl56
Leetare - Pally - hit Lvl 40
Still no luck with Jeremy Feasel the weasel!
2/ Mount Runs
Managed to get a few World Boss kills - Sha of Fear, Galleon and Oondasta - no luck with any mounts.
Managed to get Thundering Jade Serpent as AIE Salus finished the Achievement that opened the mount.
http://www.wowhead.com/item=85666/reins-of-the-thundering-jade-cloud-serpent#comments 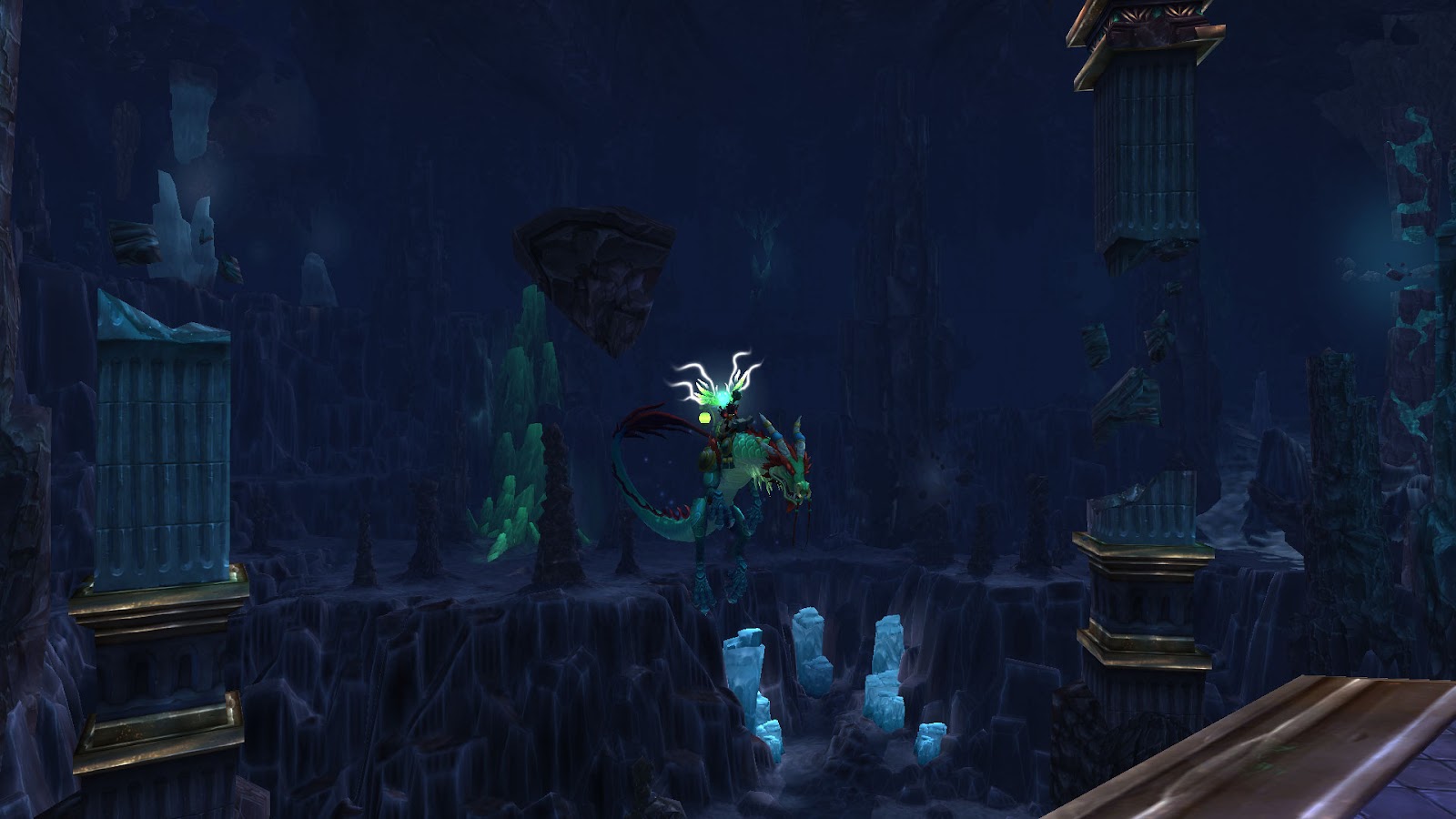 Sparkley goodness :)
After over 140 runs through Stonecore - it finally gave me something very shiny :) 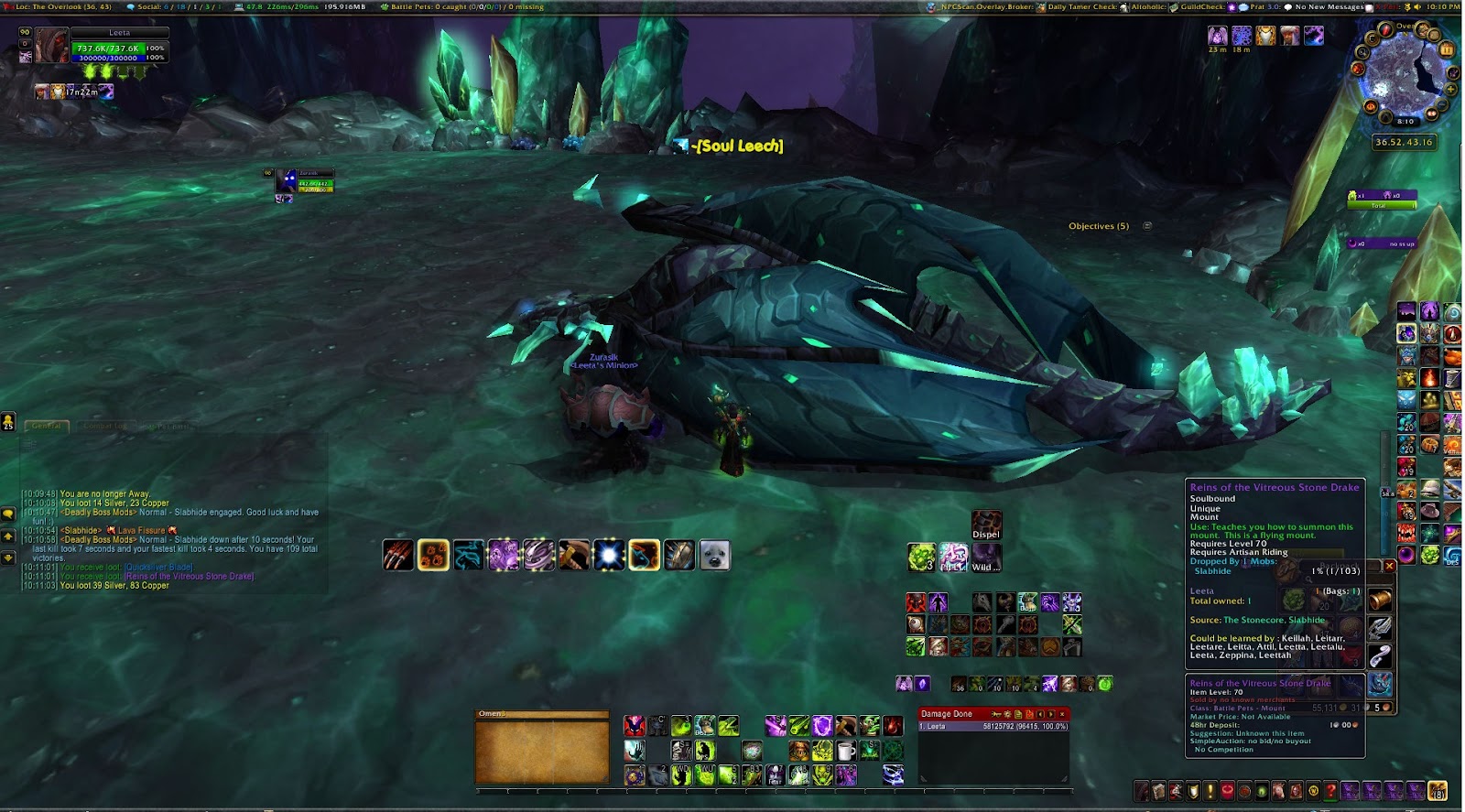 http://www.wowhead.com/item=63043
And then Wingy, Ashayo and I did our last lot of runs through dungeons and Warbringers etc the night before the Patch - Vortex decided to play nice! 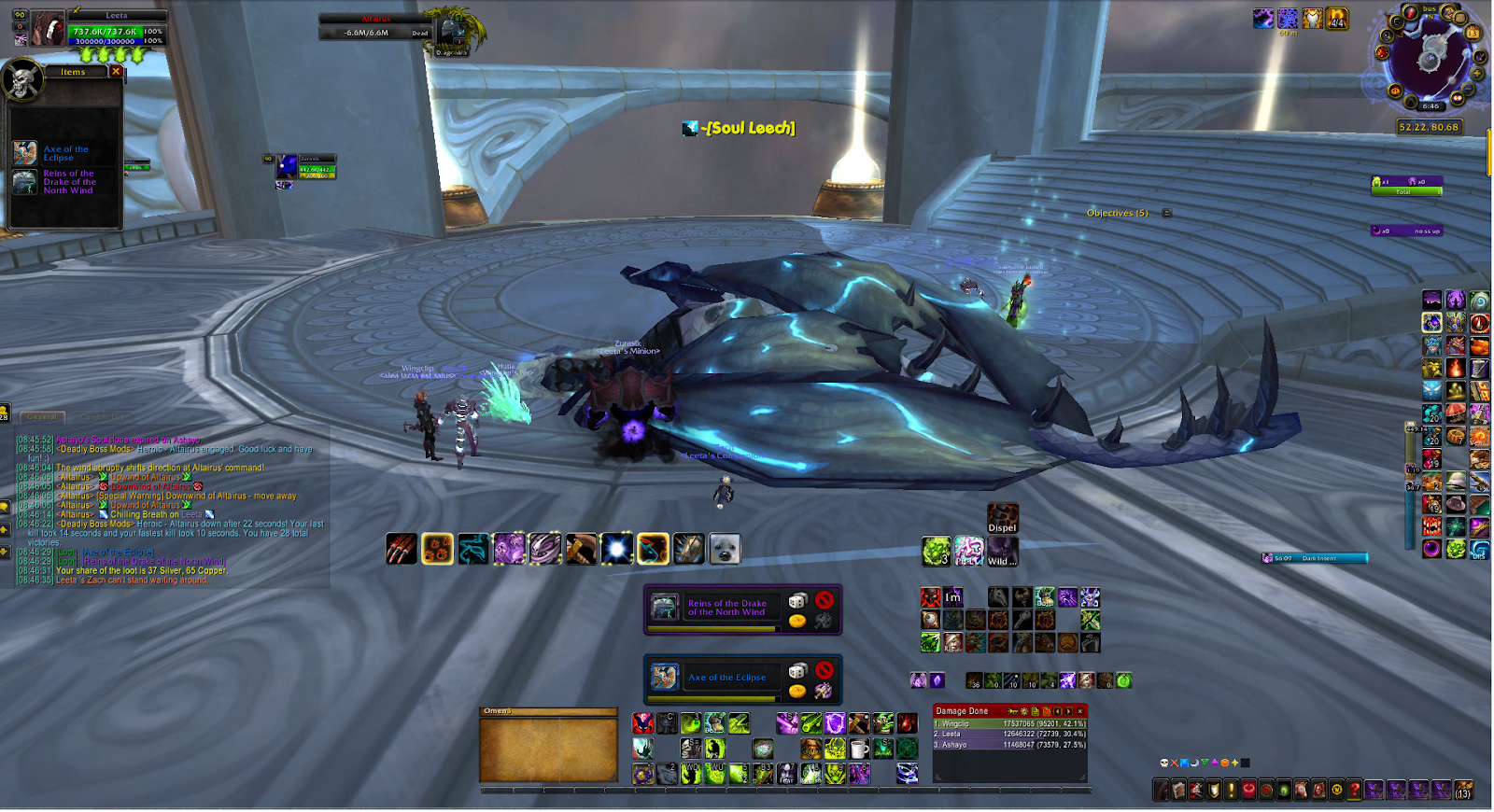 Grats Ashayo on winning the roll!
3/ Glory of the Ulduar Raider 25m - http://www.wowhead.com/achievement=2958 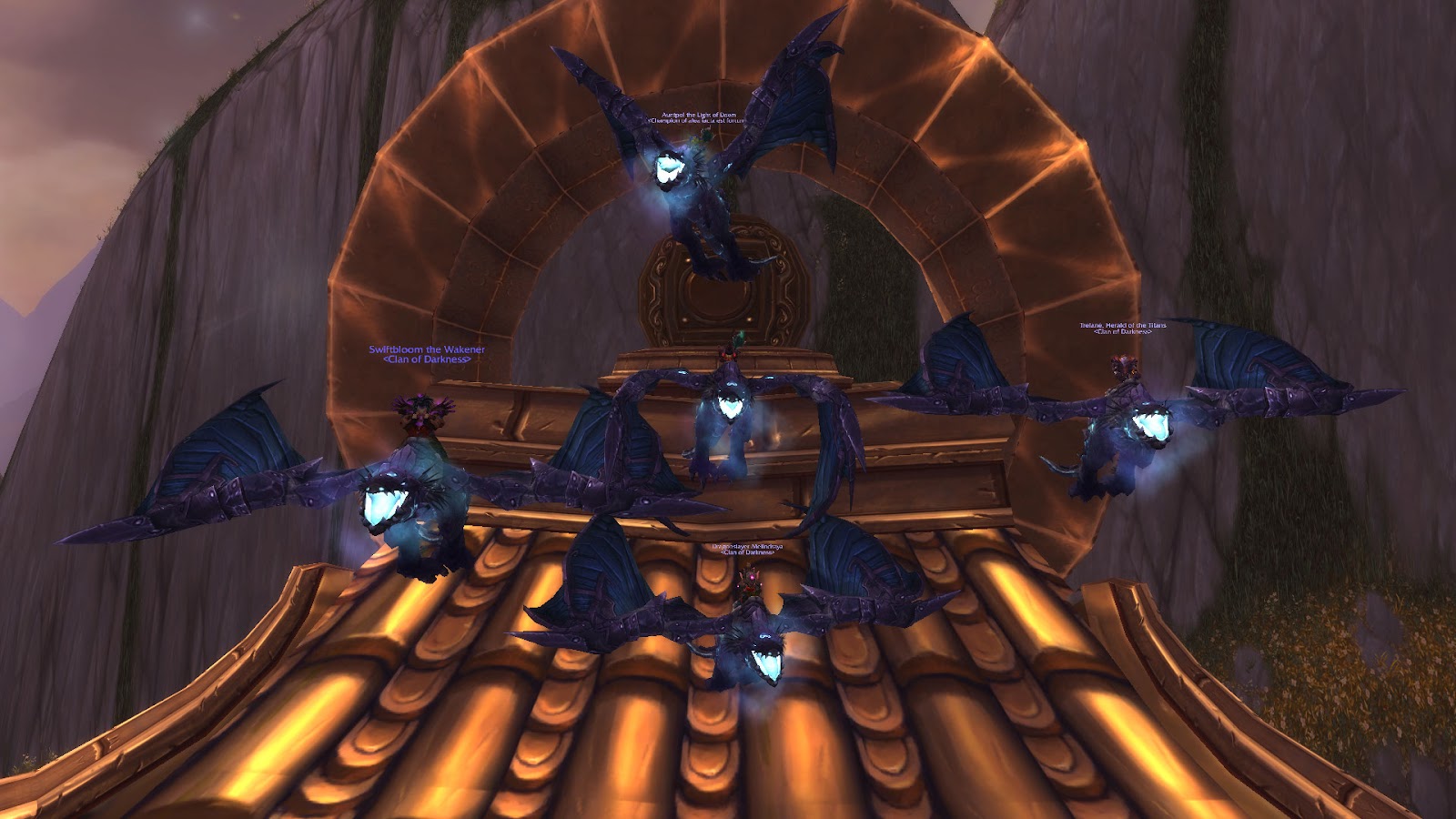 Wingy, Mel, 42, Grand Nagus and myself on the new mounts!
4/ Warlocks
We did Ring of Blood in Nagrand! 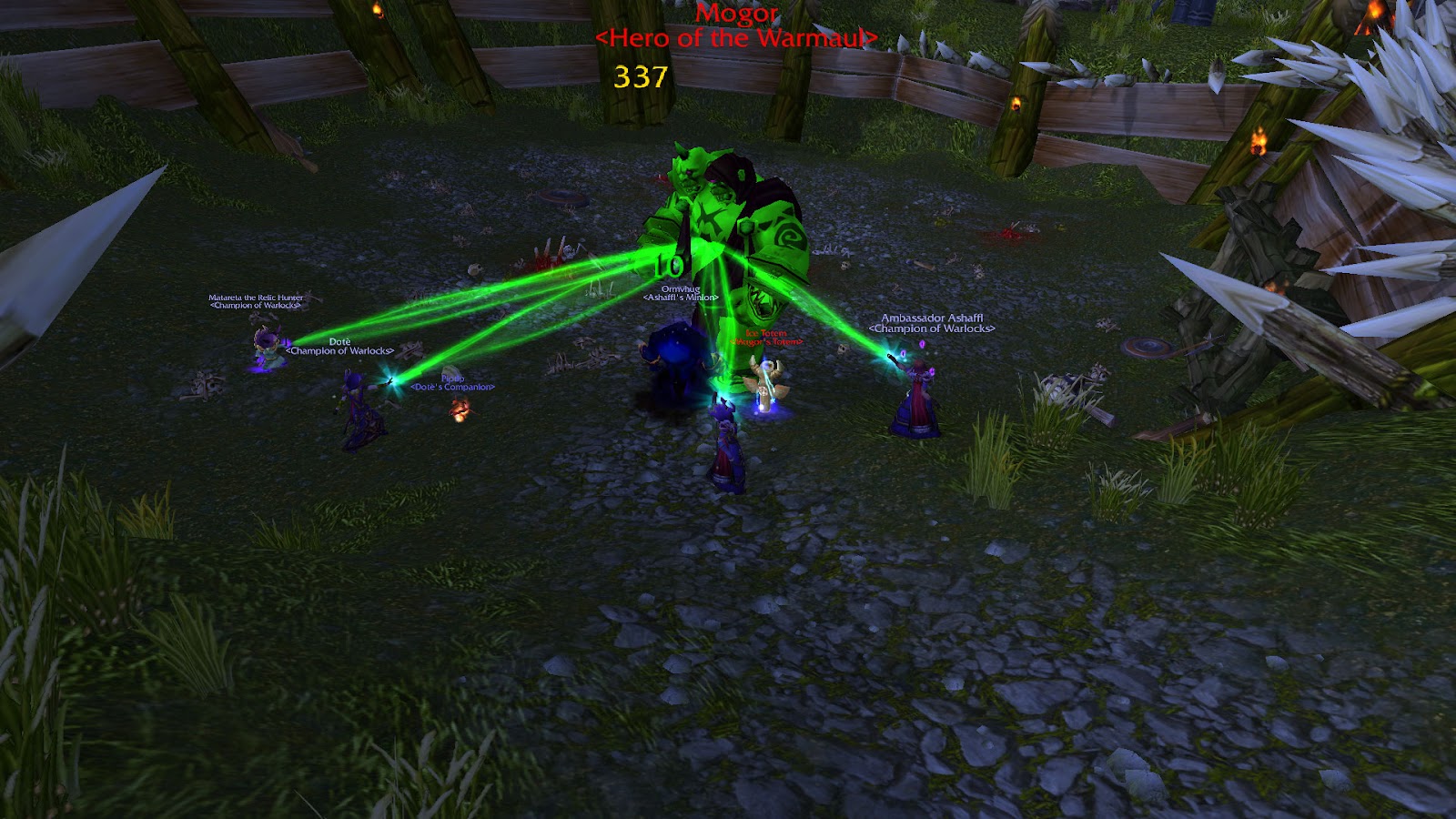 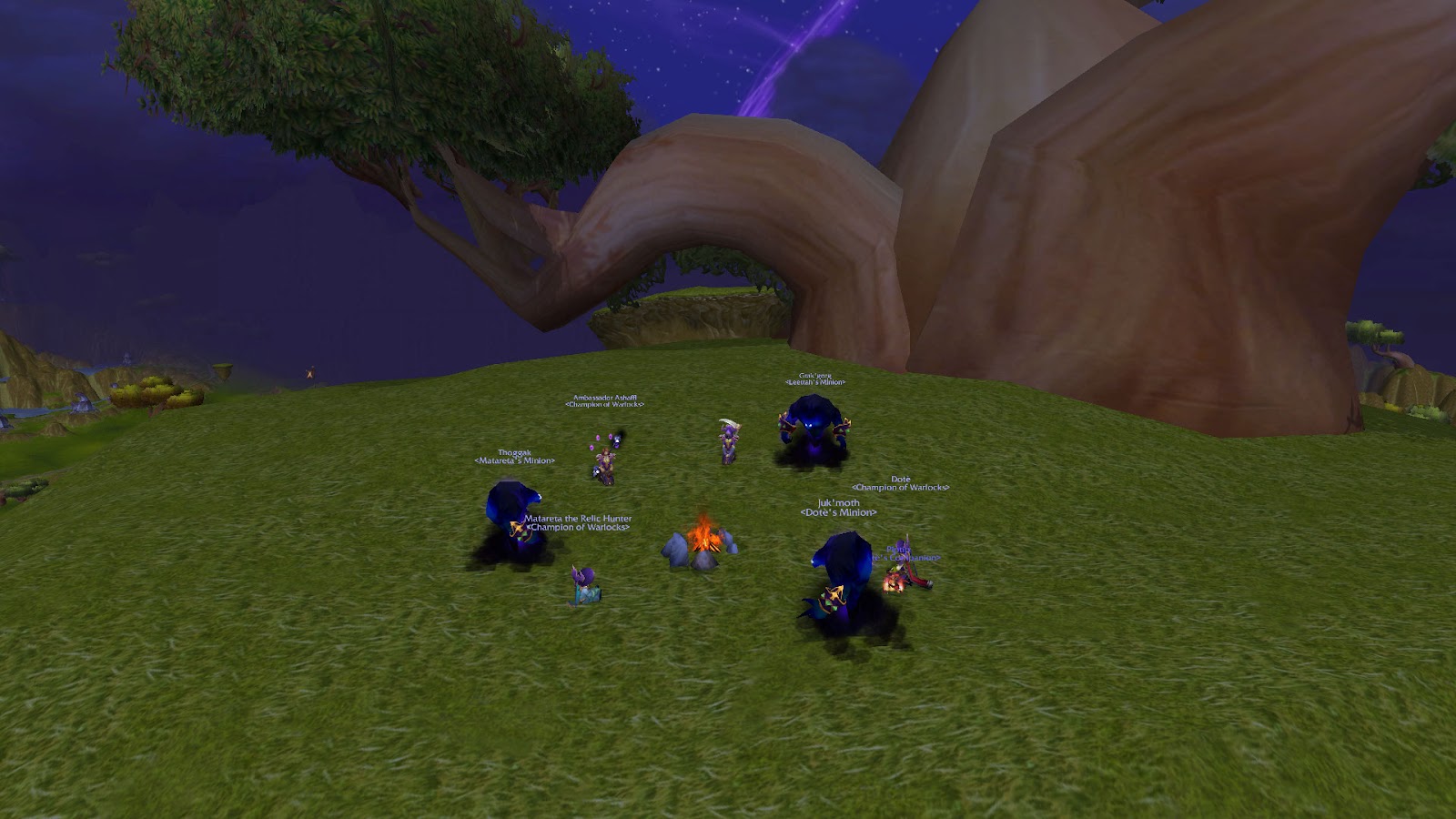 Campfire Tales!
Then we went over to Auchenai Crypts 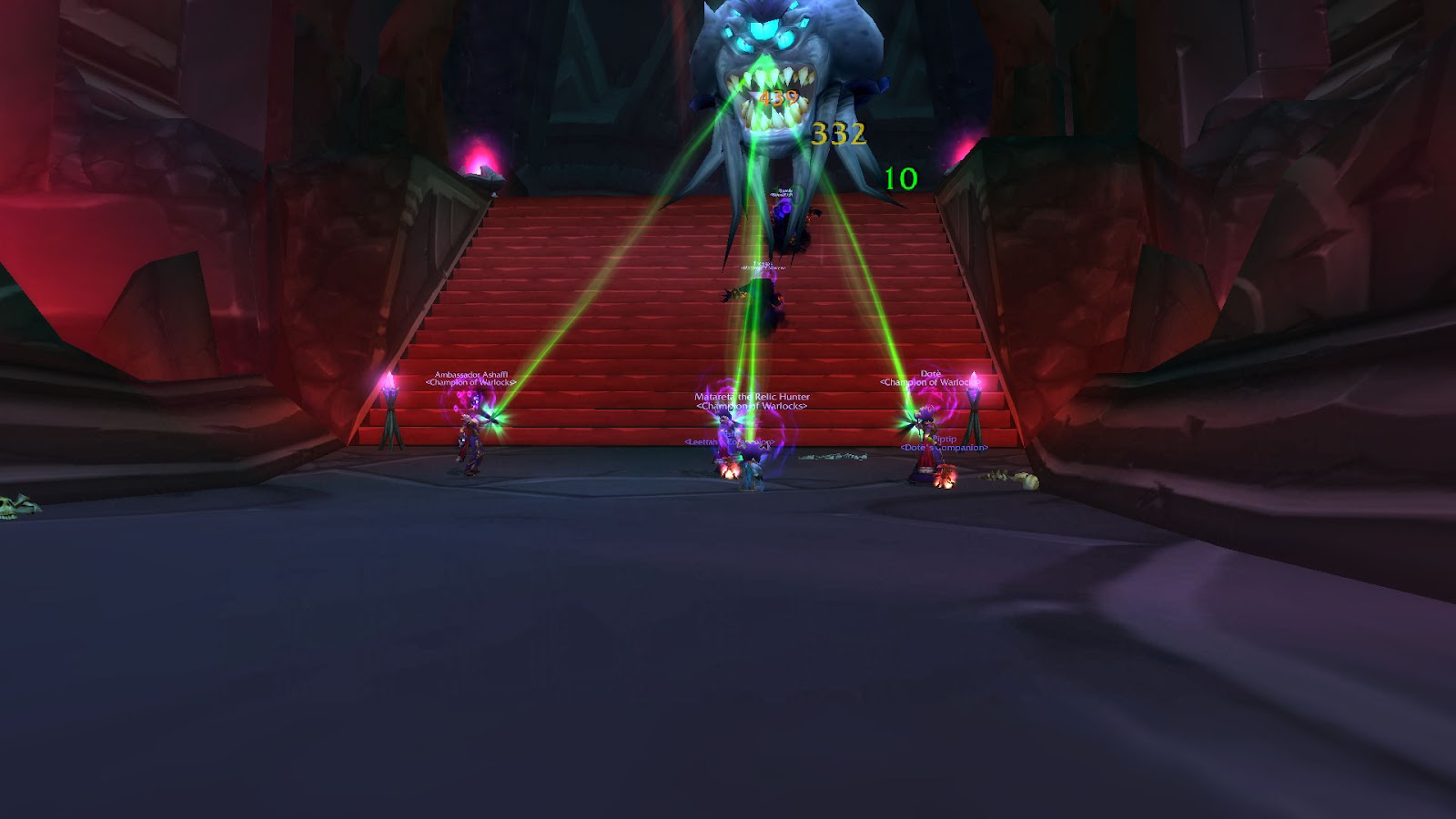 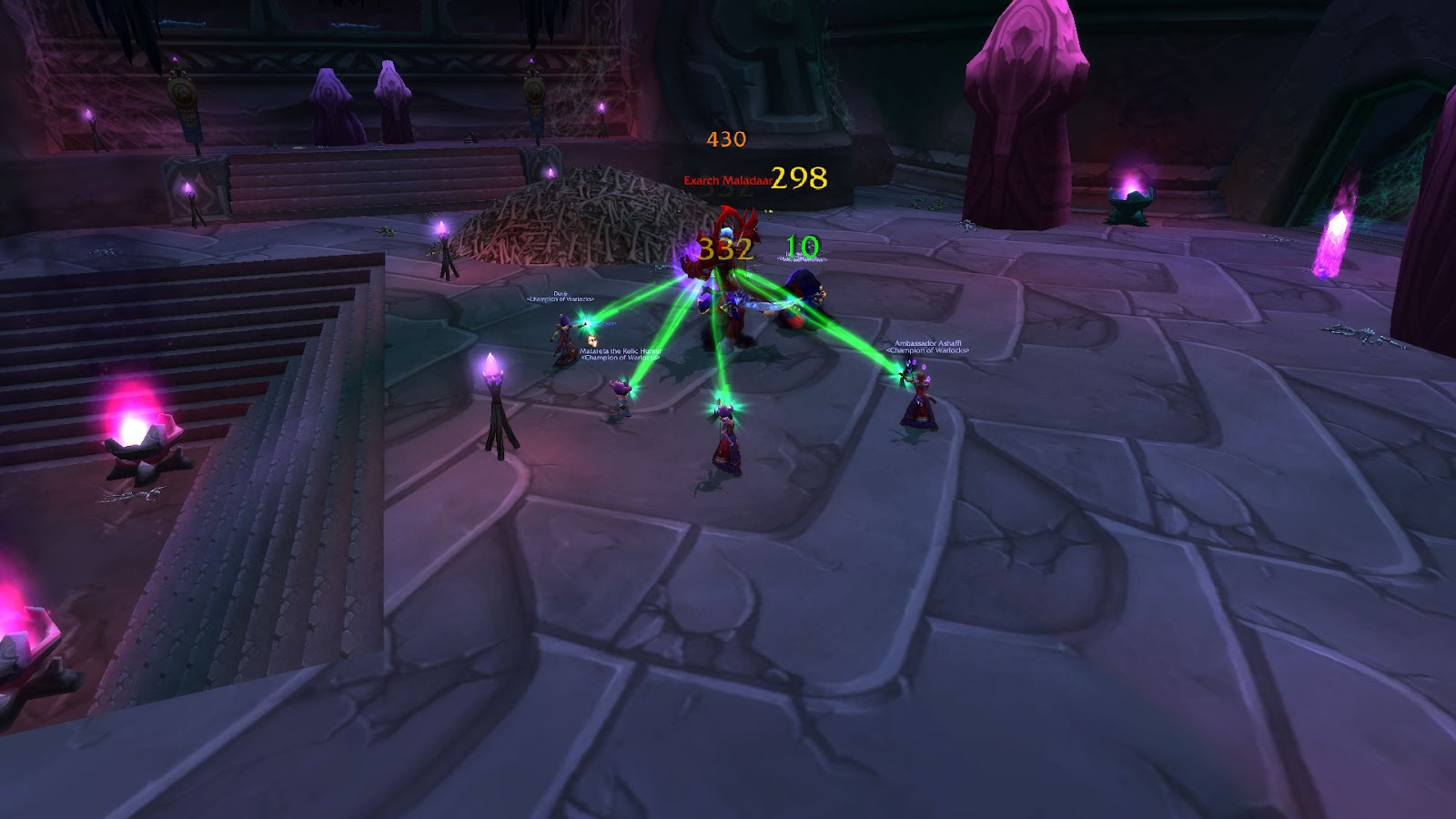 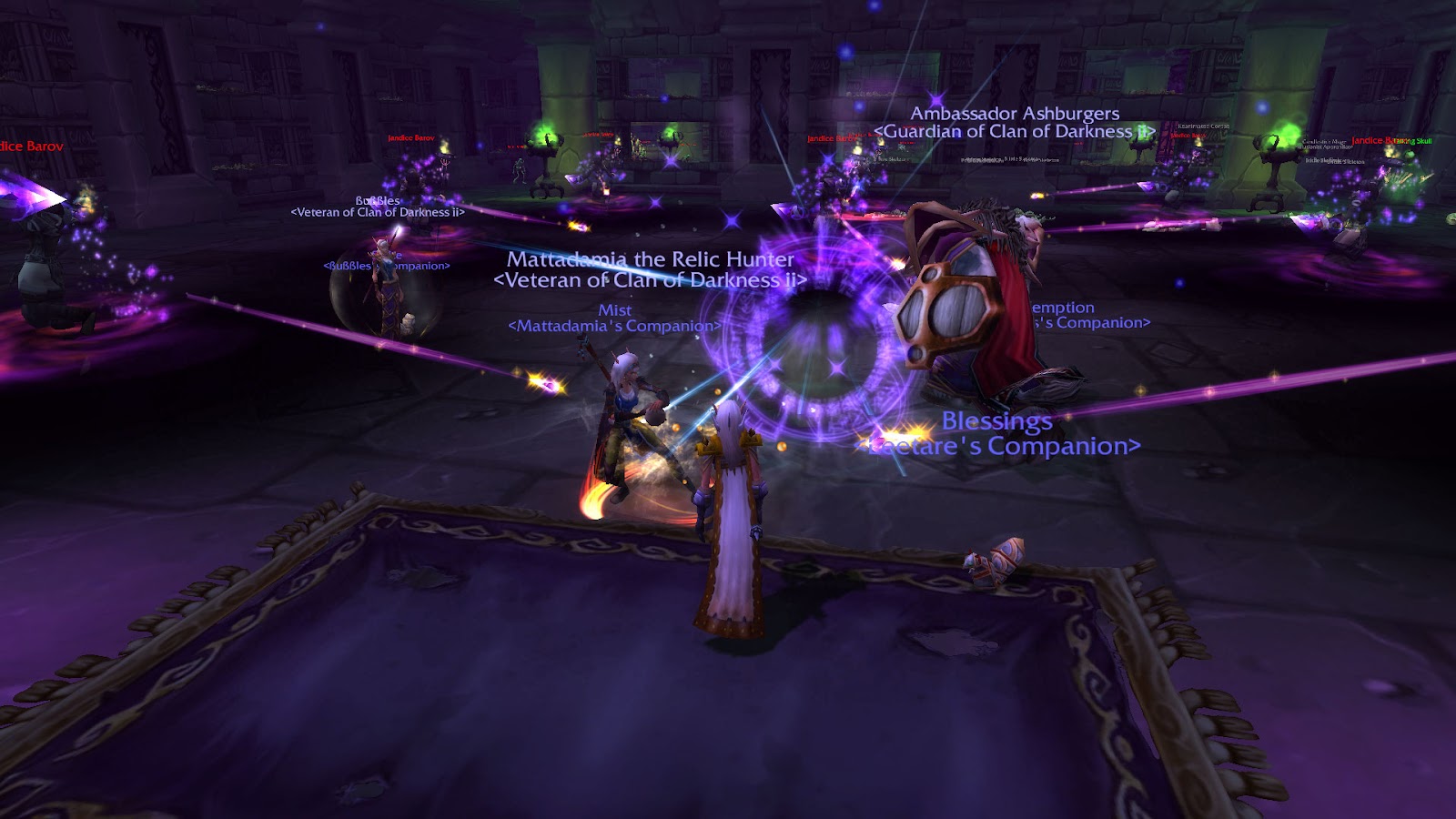 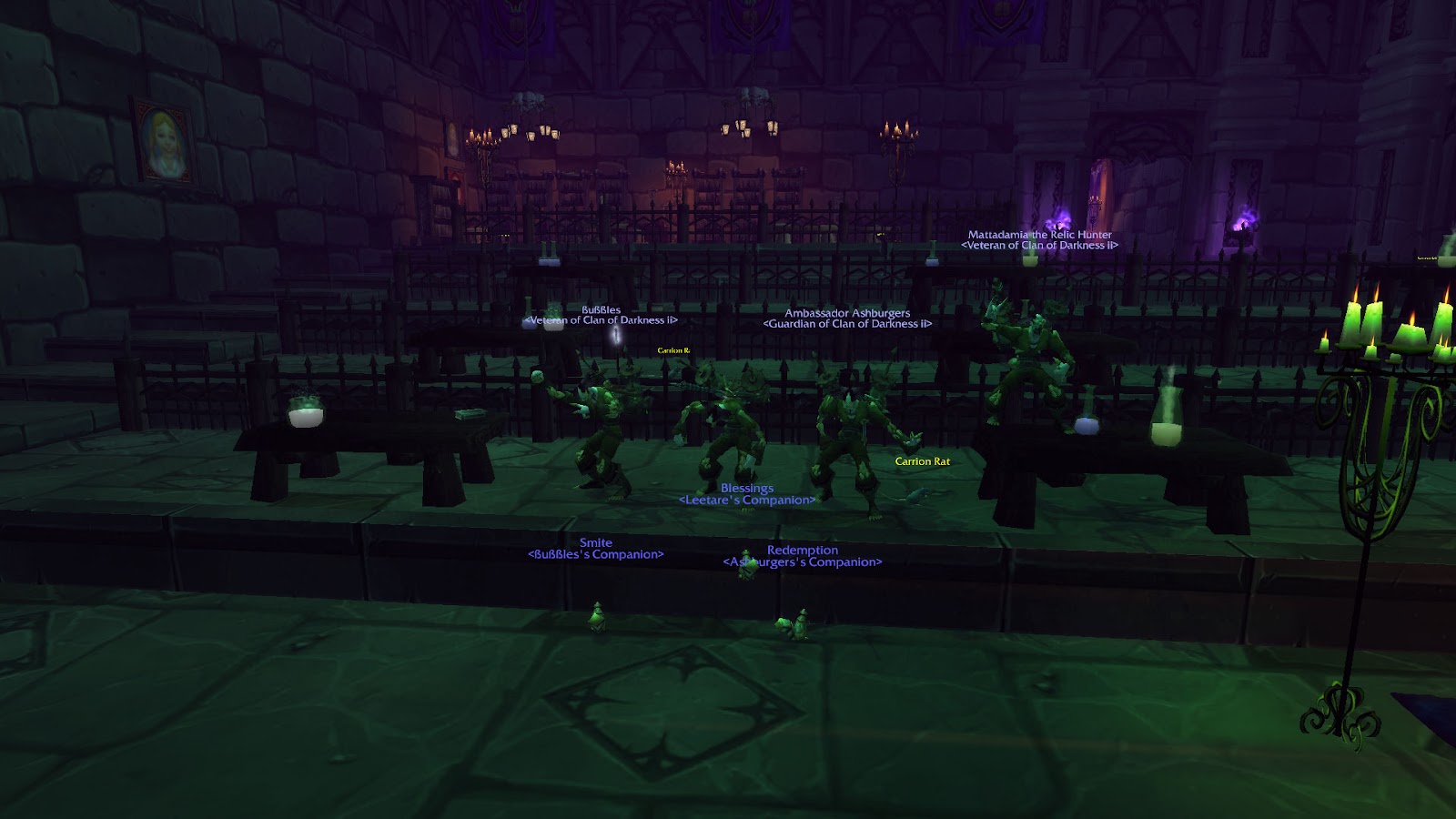 Rocking it out in Scholo!
6/ Goodbye Portal 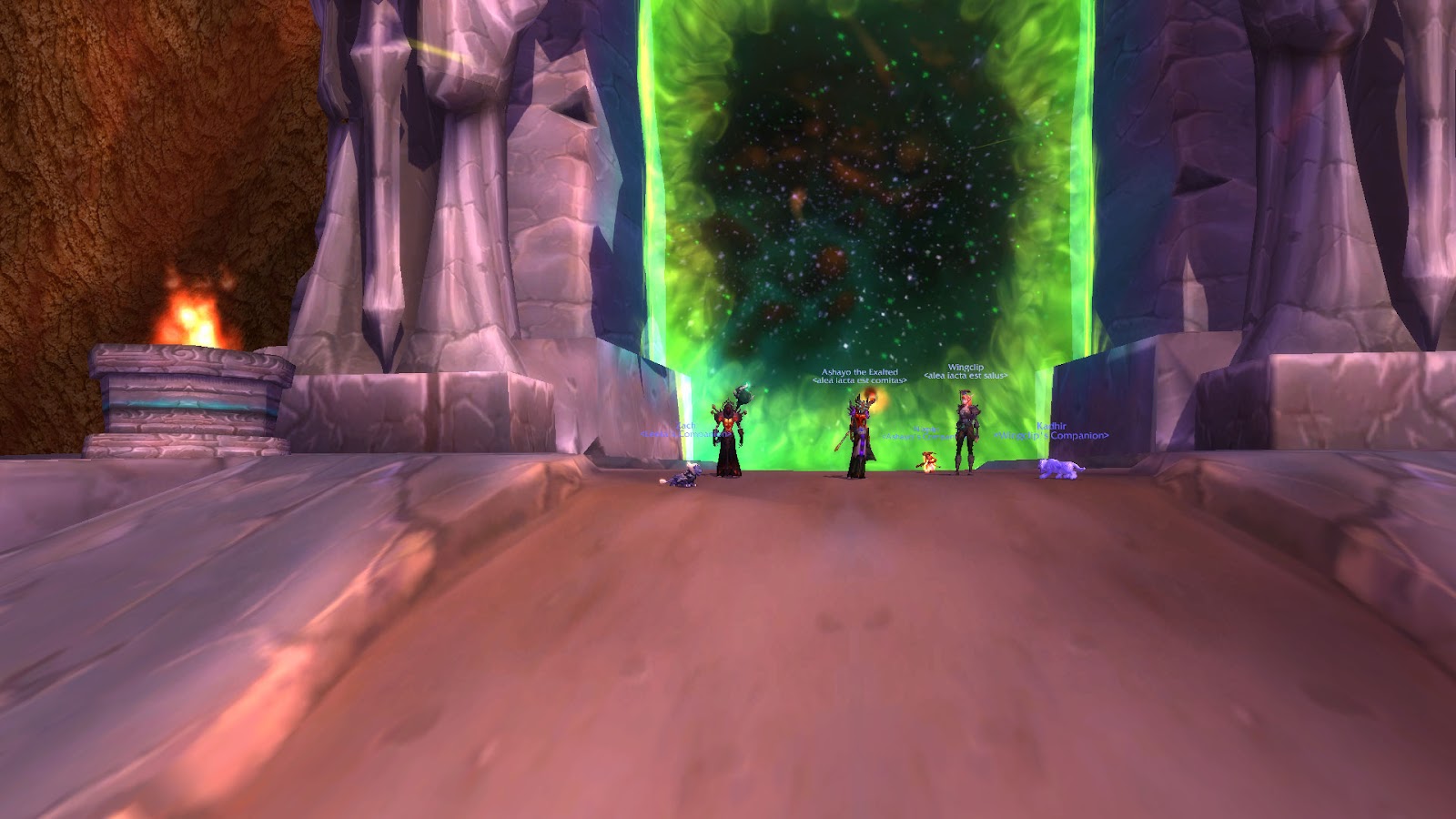 Ashayo, Wingy and Myself paying our respects to the Portal!
7/ Patch 6.0.2
Wow!!! What can i say?!?!
All the new things!!
Very overwhelming!
ZOMG addons broken!! Arghhh!
Toy Box is win!
Bag space is major win!
New character looks are fantastic!

Hello Aprillian, Leeta, Tedrah and Rogueslayer
Deathskeeper here I've been back playing wow again a few months now. So of course I had to start listening to my favorite podcast about WOW. Let see the last time I emailed this show was in 2010!!! Back when I was duel boxing and playing with the Pants on head guild. I'm glad that show has continued to grow. And now that I'm back I can think of no better guild to run thru Warlords with so if you have room for me and my Monk "OffTheChain" we would were the Clan of Darkness ii tabard with pride.
Deathskeeper the DK


Hello CAW Ladies,
Well we have less than a month for the new Expansion so I thought I would do one more project. Instead of deciding to use one of my level 90's when the expansion comes out I have decided to level a new character. So I deleted one of my level 90 Tauren Hunters. I made a Pandaren Hunter. As I speak she is 2 weeks old and is heading to Northrend at level 68.
I am enjoying the new Patch. Since Nagrand is my favourite zone I like that the Hunters can now tame Clefthoofs, Talbuk and Hydra. Anyway must dash I have a panda to level. I hope you ladies are enjoying the new content.
Sincerely Matahorn
Ps loving the new Warlord's Deathwheel Mount. This is my first motorbike mount.

with Grand Nagus
This is the addons link to curse page this week:

Gifts - will be returning this week:

Posted by Aprillian at 8:35 AM