Not a lot to report, but I did get Taming Draenor.

I happened to notice that Cobblesmythe had on a nifty little outfit.  I couldn’t figure out why though.  Anyone else know? 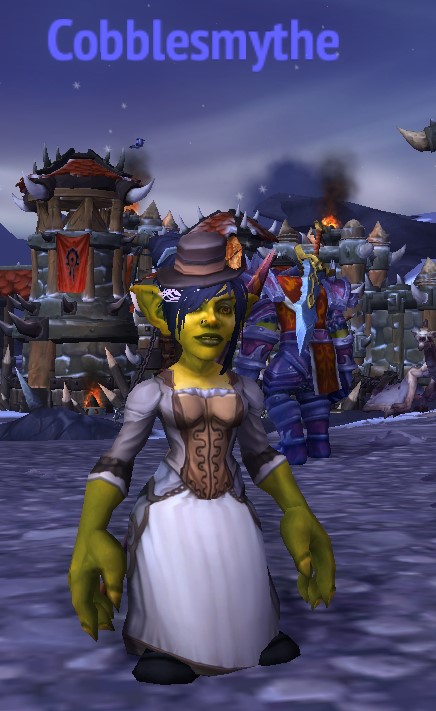 I took on Ahune for the first time….ever.  Yeah, only been playing for seven years or so. 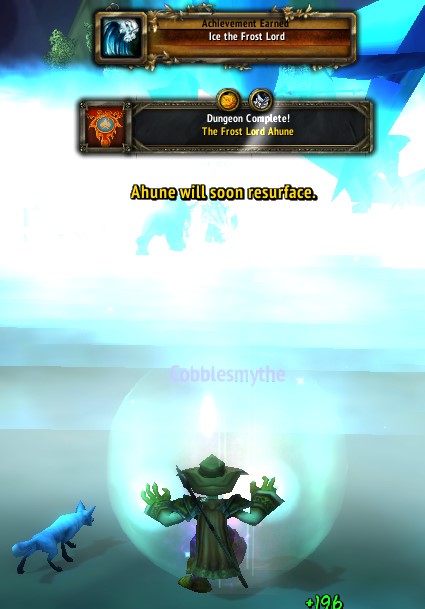 I leveled my first Elekk Plushie and got the achieve for that.  Now to level more to 24… 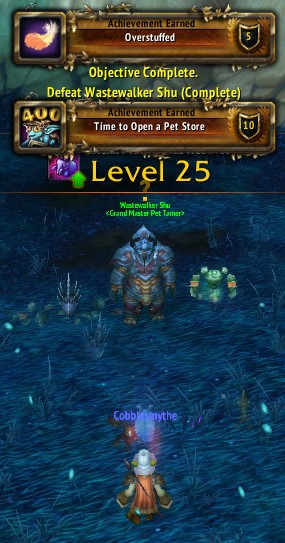 I wanted to show my OneNote that I use to keep track of pet battles/leveling. 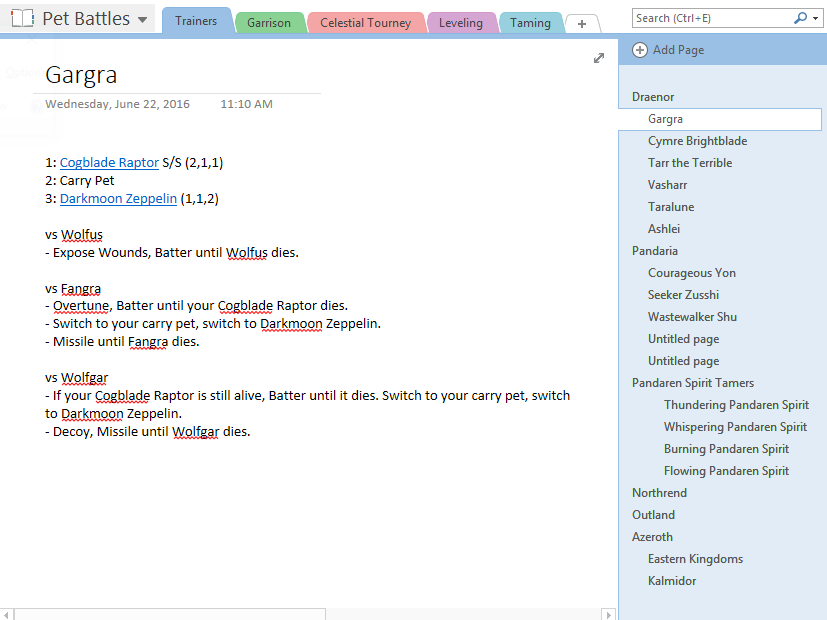 While Vrishna was talking, I came across a “treasure” that is no long lootable, but it is still outlined in purple: Lightbearer 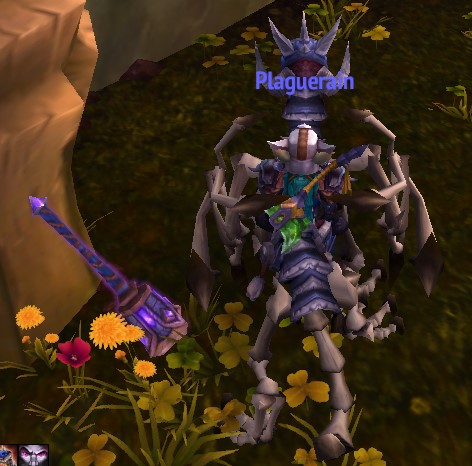 I think I have Garrison agoraphobia. I don’t feel comfortable outside of my Garrison anymore. 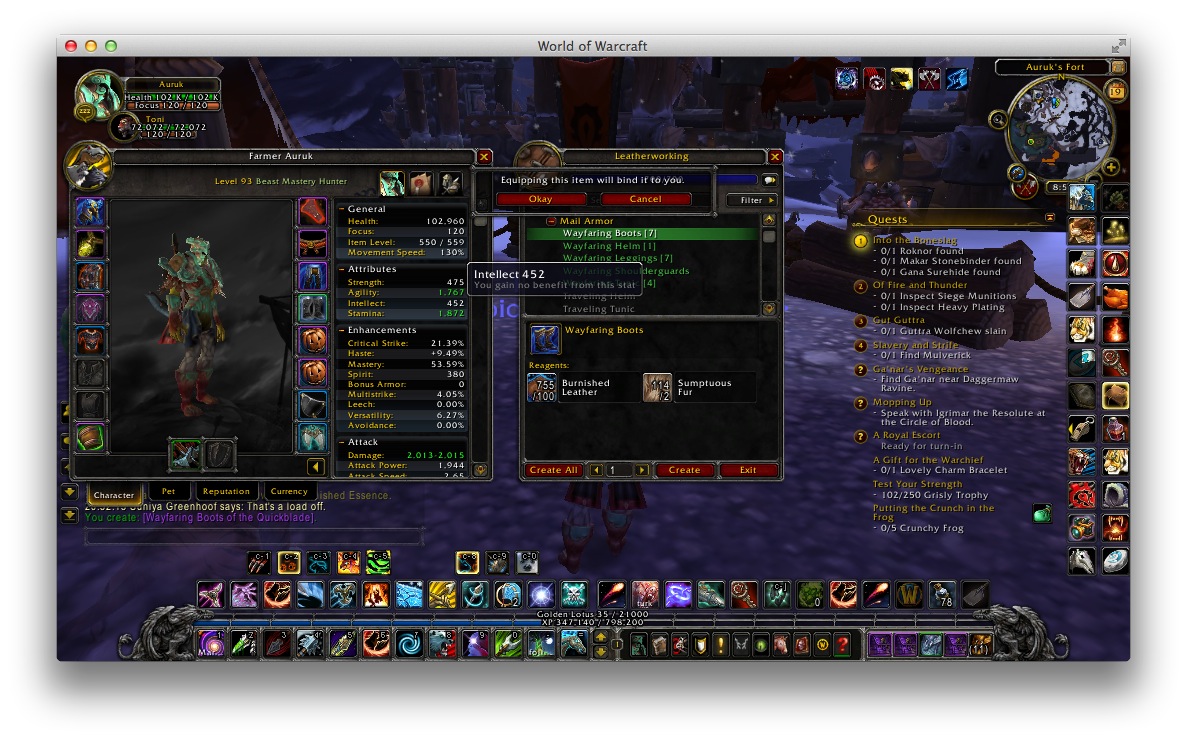 
The sky is not the limit, … apparently. 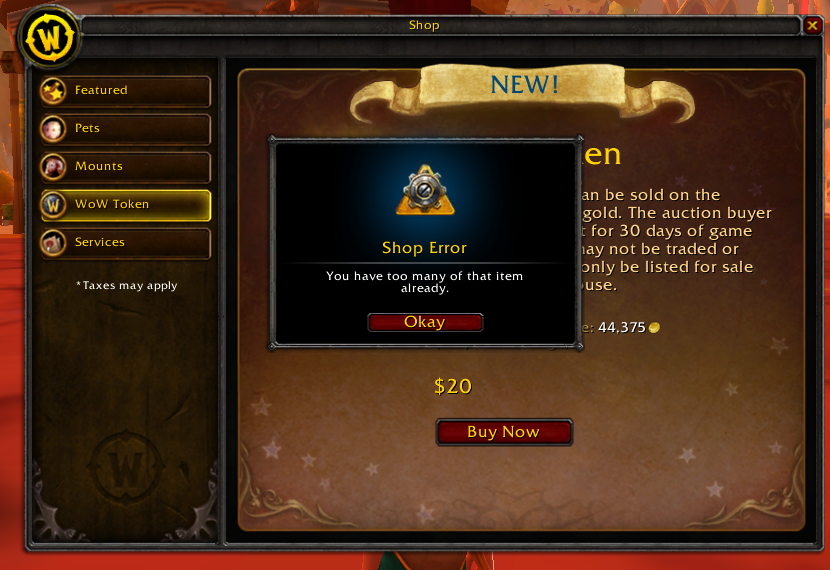 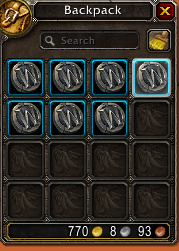 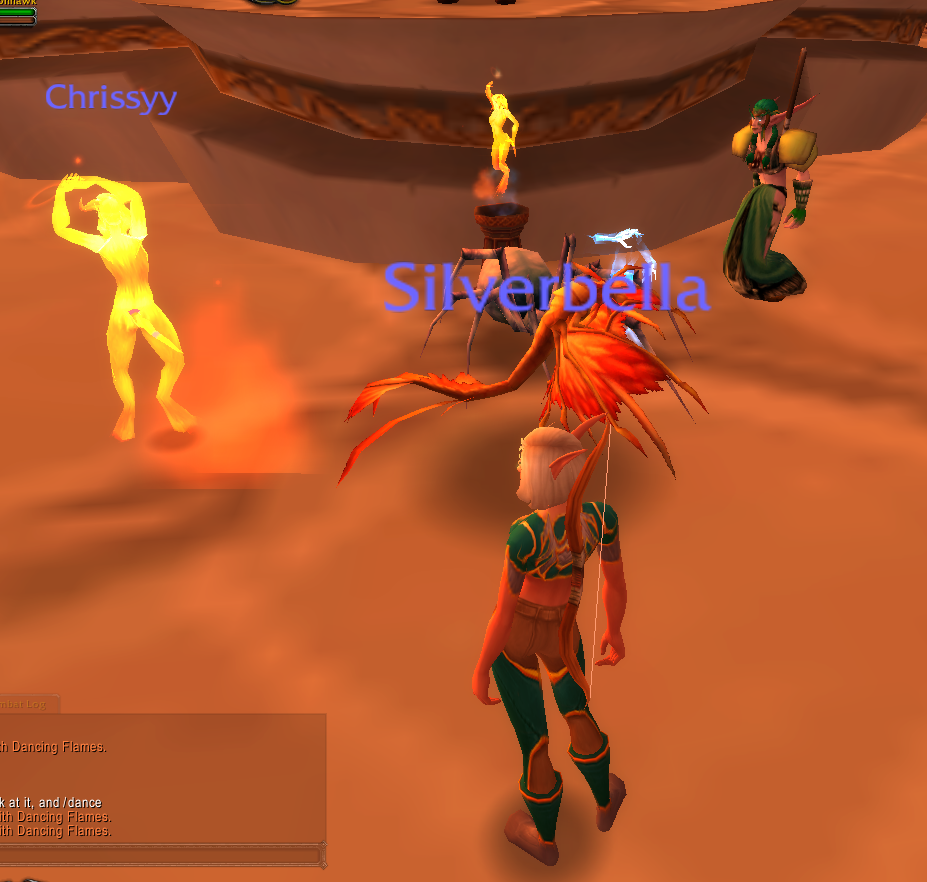 Bought some duplicates and some outright wrong essences. Thank goodness they’re not bound on pickup. 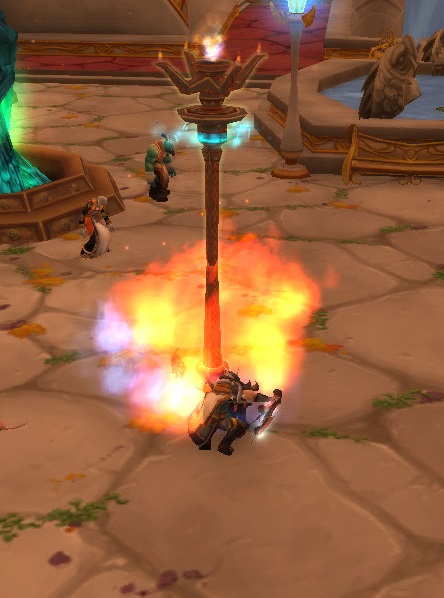 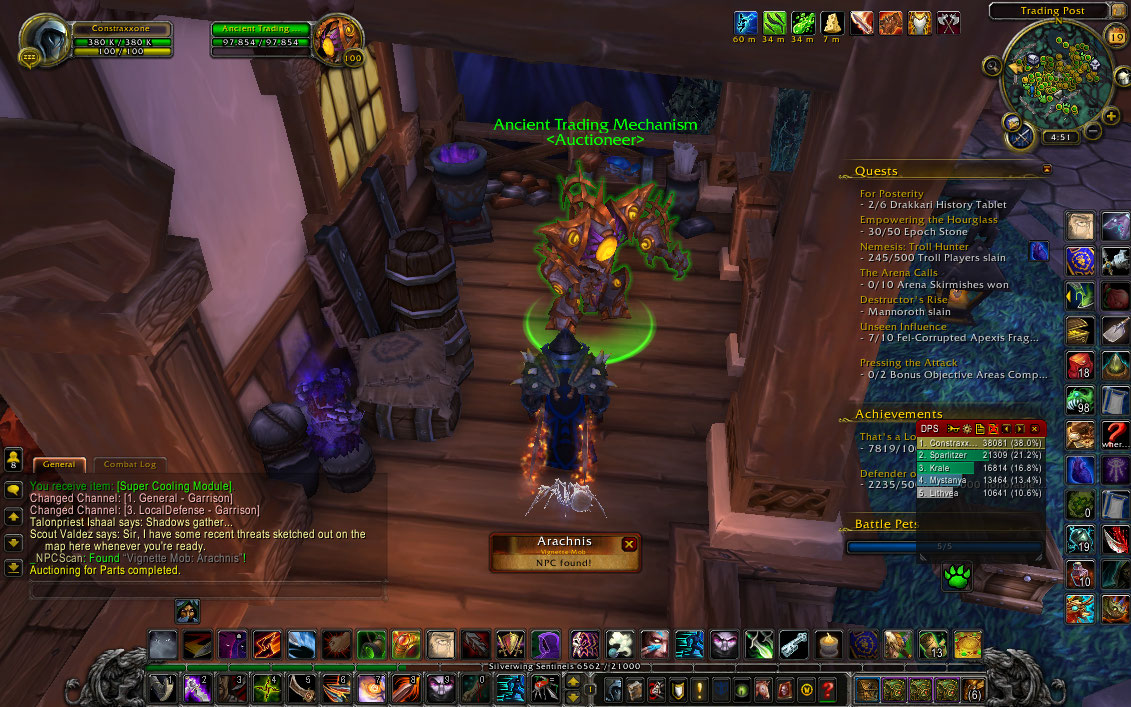 Accidentally sending to wrong character
Hi CAW people! First time writing in, though I've been listening a while. I don't always manage to catch every show but listen when I can.
I just wanted to chime in on the issue of accidentally sending mail to someone else's account. I know you mentioned addons, but you can verify with some work ahead of time.
When sending something you really want to make sure is going to an alt, also send a BoA item with it. A Baleful item from Tanaan, a pet bandage, maybe a copy of an heirloom (not sure on that though). If it really is your toon on the same battle.net account, it'll send ok (including across sub-accounts if you multibox), but will give an error message and not send if you accidentally misspell the name or something.
-Lagowatu
@Lagowatu on Twitter
Ps since I finally wrote in, think I could have my iron toon in the guild? Lagofelux h/pally on ER.


Item Upgrades..
Hail and well met!
So, I’m listening to the podcast late this week.  I’m one of those Tauren whose is celebrated on Father’s Day, so I’ve got the double-aggro you were talking about on the last episode.
That said, I found myself gesturing at the podcast while I drove down the road, trying to answer Vrishna’s question about the 0 of 2 upgrades on his ilevel 715 items.  I’m sure if Grand Nagus had been about, he would have answered it.  On crafted items, currently, there are two types of upgrade you can do.  First are the ones you did, the really expensive ones, they’re “stage upgrades” you do to crafted items.  Those other 0/2 upgrades you were asking about are ones that add +5 ilevels for each of the two upgrades.  These upgrades are used by spending Valor points with a vendor to upgrade the items.  You can find some details on the WowHead website, here: http://www.wowhead.com/guides/currency/valor-upgrades
Now, hopefully that’s useful information.  I’m guessing someone has already answered this question.  However, if not…then yay, you’re more informed now!  Woot!
The other thing I wanted to share is that currently I have a leatherworker who has a plethora of leather for making crafted items.  So, If someone from the guild needs something, please let me know.  If I’ve got the mats to do the job, then I imagine there won’t be any cost for someone.  I can say the same for items I can make in the Forge as well.  I don’t have a Blacksmith, but I can make all those plate armor and weapons…and once more, have a plethora of soulbound mats I can use.
Wolfbrother for plate aromor and shield and weapons that go with those.  Eranth for both the Supple/Leather and Wayfaring/Mail armors.
“Be well…”
Wolfbrother/Eranth/Wolfheal

No personal audio from me this week, but I've attached a blast from the past.  This clip is from episode nevik 267 hoof

For the Lady Silvanas, because any who don't praise our beloved queen must obviously be Alliance.
Kyle


iPhone audio
Well I'm back to visit my parents and as per usual I buried a family
friend it's seems every time I come back lately it's because of death.
Oh well got to keep ones chin up hope el jeppy is ok with his split
from the rest of the EU. And this is big G's audio that has nothing to
do with reign pressuring me at all. 😈
Big G

Hi everyone - Here are this week's guild updates. I had the good fortune of being in game when several of them occurred this week, so that was exciting - always great to see guilds getting banners! I did notice that in today's recording I mentioned "Saturday, June 24," when it should have been Friday, June 24. Oh well, I'm not going back and rerecording it! I blame my lapse on an unfortunate handstand incident a couple of days ago. Nuff said.

Have a great week, and stay away from hardwood floors when doing spontaneous gymnastics!