Hope this finds you all having a great week both in and out of game!

Wish they would make an instance out of old Orgrimmar. I miss the place. 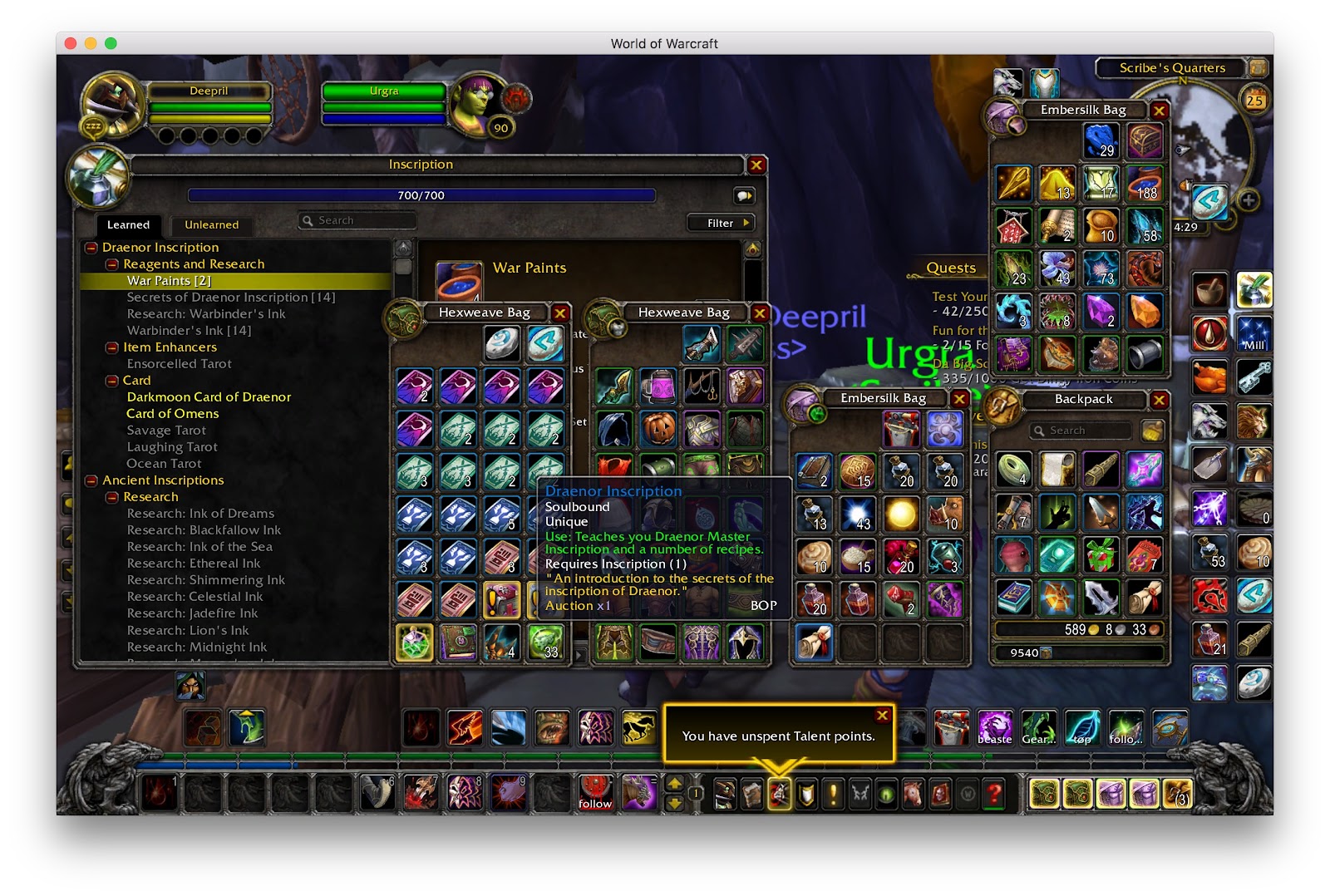 Not many sexy outfits 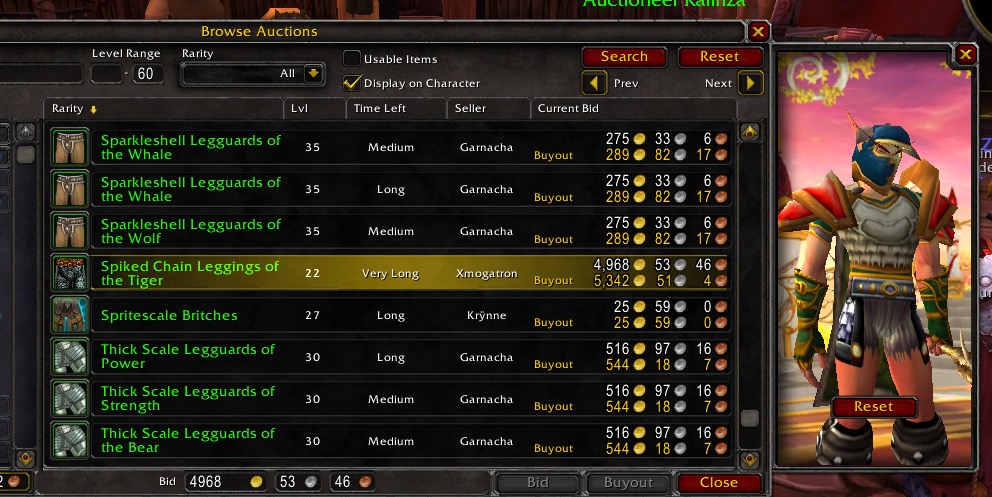 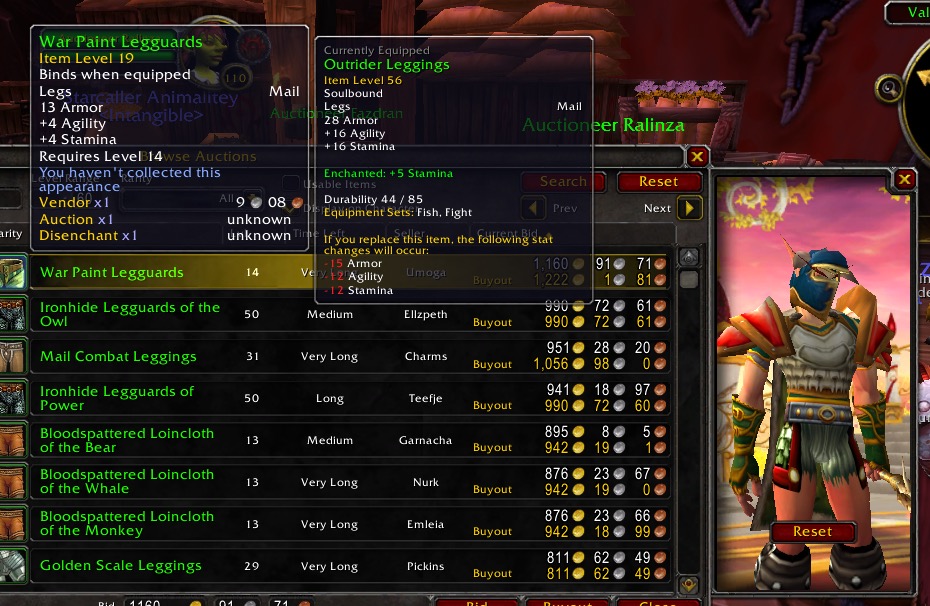 I got ONE! I can’t take any credit, carried by mythic raiders after 5 hours of joining 15 wipes 7 groups, the last one got the kill in 4 minutes. 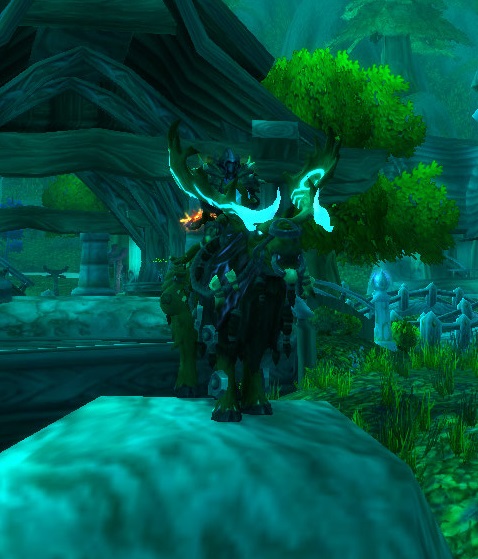 And Into the Legion Game we go :


I have my usual audio submission and clips from the past.  These clips are from episode 273 with hosts Aprillian, Ashayo, and El Jeppy, and includes clips of emails from listeners as well.


Hello all sorry for the lack of audio this week but just couldn't find the motivation. Listen to the latest corpse run radio and I must admit Juuno has suddenly got a new accent and deeper voice to match still awesome thoe. Trying to do this whole grammar thing right but don't know if I'm doing it right. So in game got two toons to a 100 my ally rouge and horde Mage and that was about it in WoW finished off the latest expansion in hearthstone. Still got to clear the heroics thoe outside of game it's been a busy week. Helped my grandmother to choose a new second hand car to replace her 20 year old clunker and while over at a co workers house her rat dog. Well got to keep it clean so it was having special cuddle times with various stuffed animals while keeping solid eye contact and when I ignored it, it processed to get onto the couch next to me and kept up the special cuddle time while barking if I looked away. According to Regin this was all apart of its plan to say that it was the alpha of this house and I needed to respect its authority so that happened.


So for the horde


And for a week ahead that doesn't have tiny dogs trying to make me submit to them in it.


It has been a busy couple of weeks with the launch of Legion.  I managed to get all of my 100's to the Broken Shore scenario, and at least one invasion.  Then the Dalaran quests on all of them.  I did one of each demon hunter so I could see the starting zone from both factions.  Did a bit of leveling with the invasions, because that XP was too good to pass up. I had started a gnome hunter, but had not played her.  In three days she went from level one to level 50 with just a couple of starting quests.


I am taking the Legion leveling slow, doing all of the quests.  I am starting on my engineering and cooking leveling.  I actually changed by transmog for the first time since Pandaria.  Since I am beast master spec, I permanently have a glowing blue wolf pet.  So I changed from orange and gold to blue.  I have included a couple of screen shots, one of the new outfit and one with my pets. 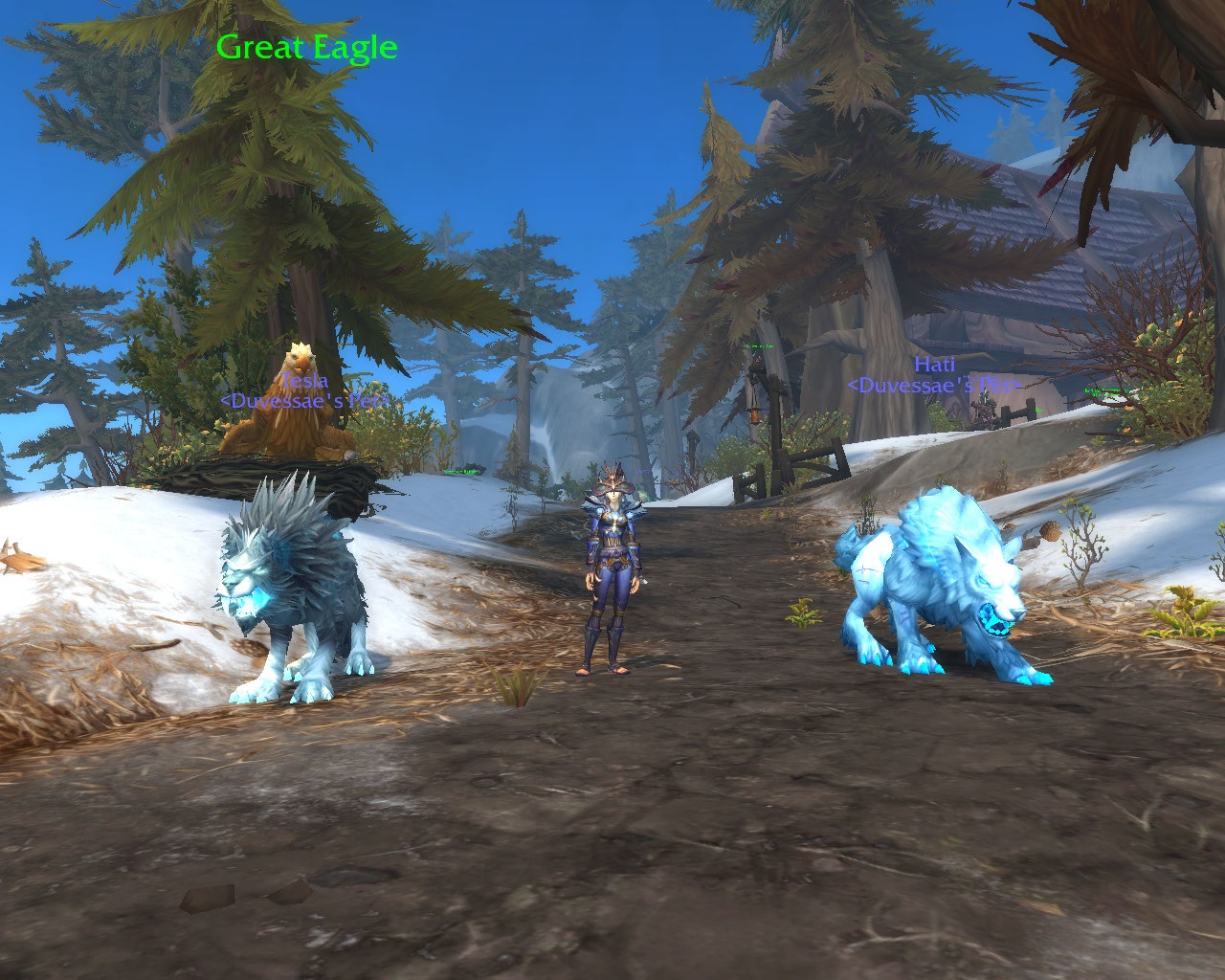 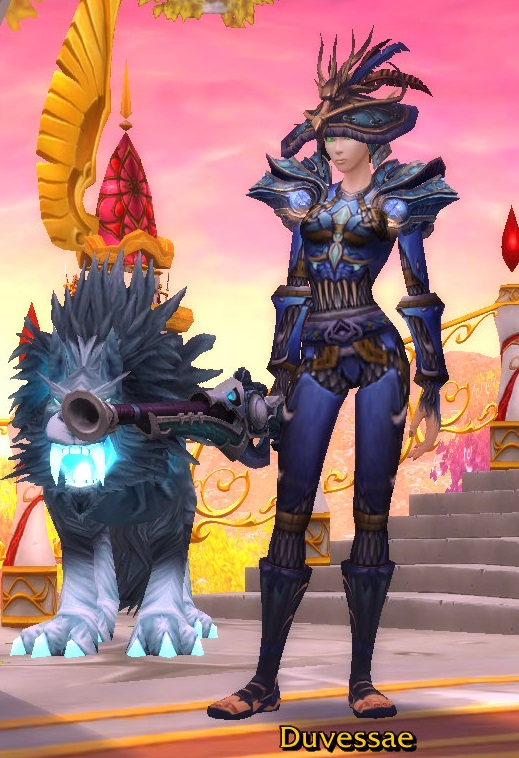 
The campaign for the sales of the Sylvanas style gear i talked about at the end, lasts until September 8th and can be found here.
https://teechip.com/wow-syl-queen#id=4&c=161616&sid=gildan-50-50-hoodie&s=front
May the Dark Lady watch over you!!

Hi everyone - So, I was finally able to rescue my poor bloodthirsty toon who had been trapped in Sentinel Hill during the invasions, only to have her succumb to a gang of angry gnolls before she even got out of the fortress walls! Oh well, time to start again.


I hope everyone is enjoying the undirected wanderings about the Broken Isles, and that you enjoy today's guild updates!