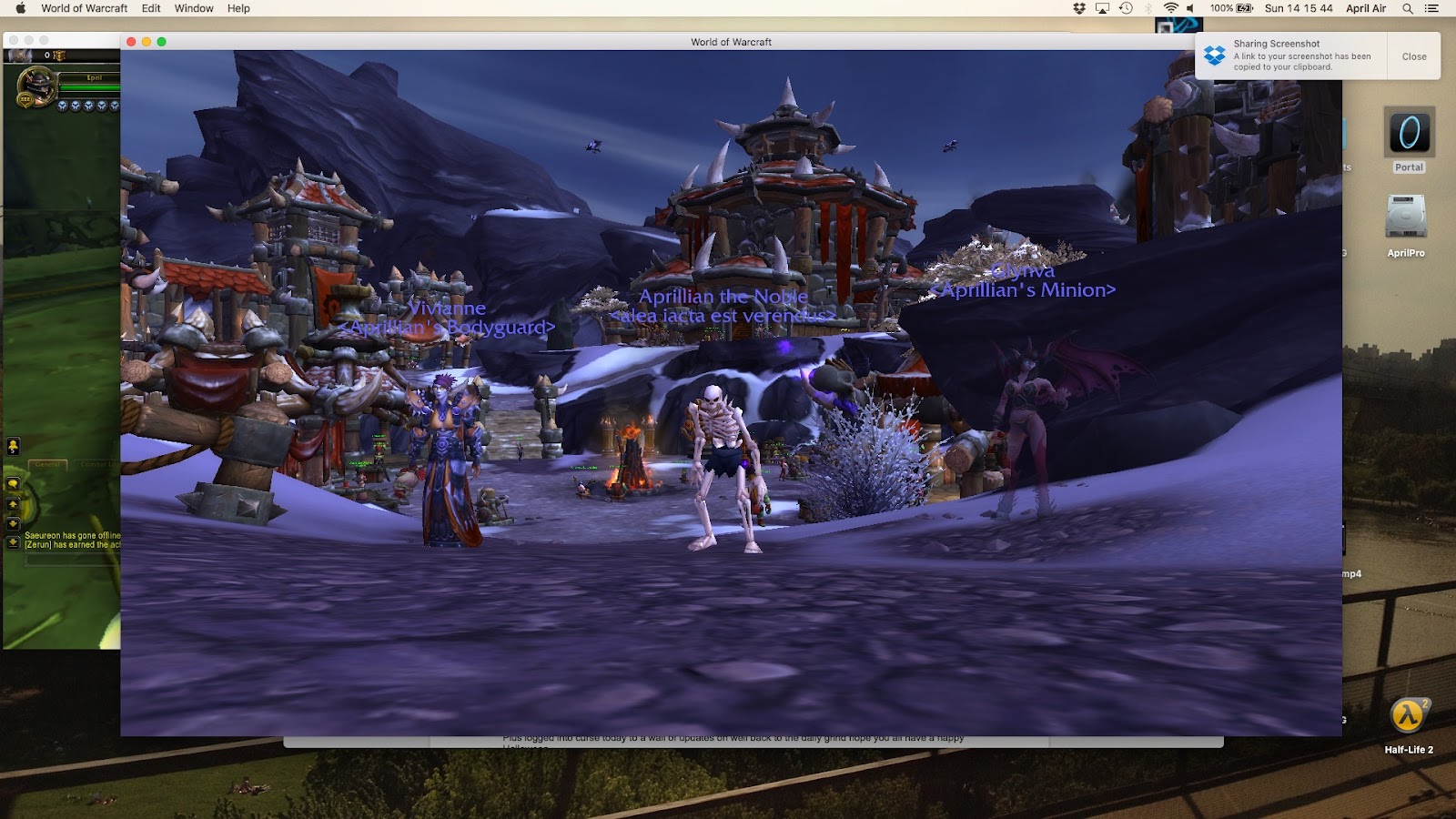 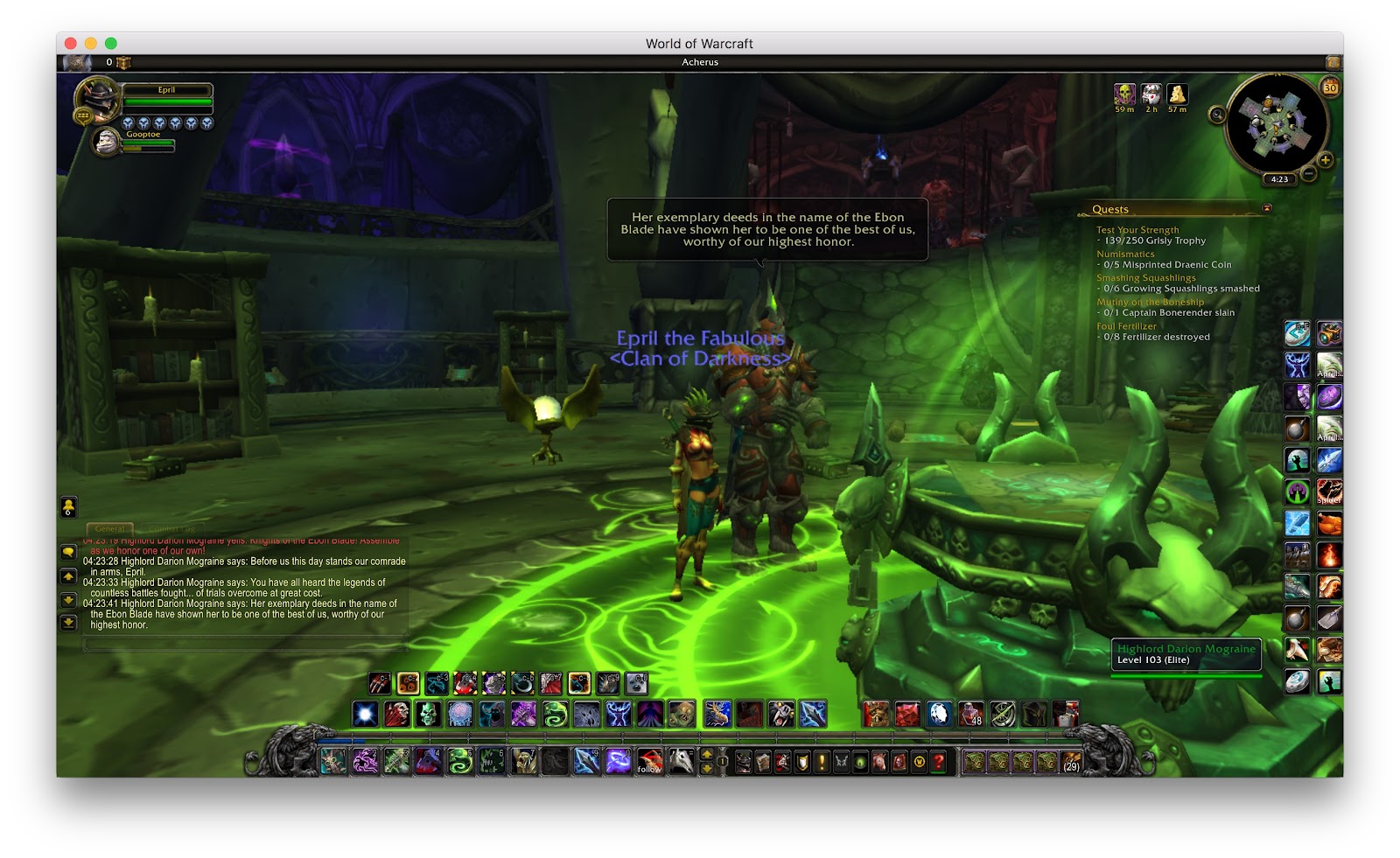 Virtual tickets : the panels, the World of Warcraft World Championship finals Splyce vs Method, really really good showdown game 7 coin toss at the end on who was going to win... one match had 46% dampening I think.
Professions, Retrospective, What's next!
The costume contest, Arthas, Priestess of Elune, Varian, amazing artwork.  Grommash costume done by 2 professionals will be immortalized ingame
- Pet battles
- PvP world Quests
- Artifact Power ramping up in difficulty to aquire next trait
- Falcosaur pets, only 1 pet to go
- Reputation with Conjurer Margoss, all the rewards save 1
- Mousing around one to go 4 others in progress for the corrupted ____________
- 4 day break from Emissaries, right back on the horse on Friday
- Brain melting, what does the gamer lifestile mean to me, sacrifice vs reward (time vs money)
- screenshot : Legion Fisherman! 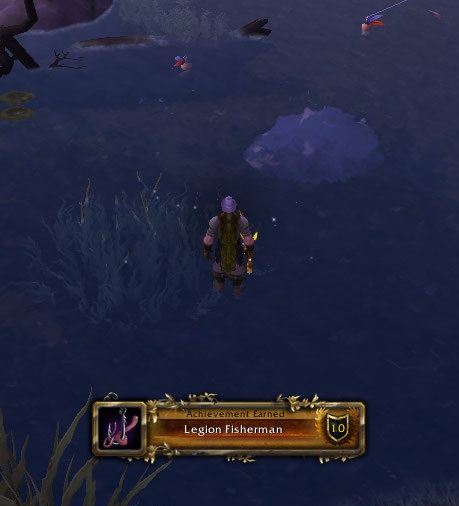 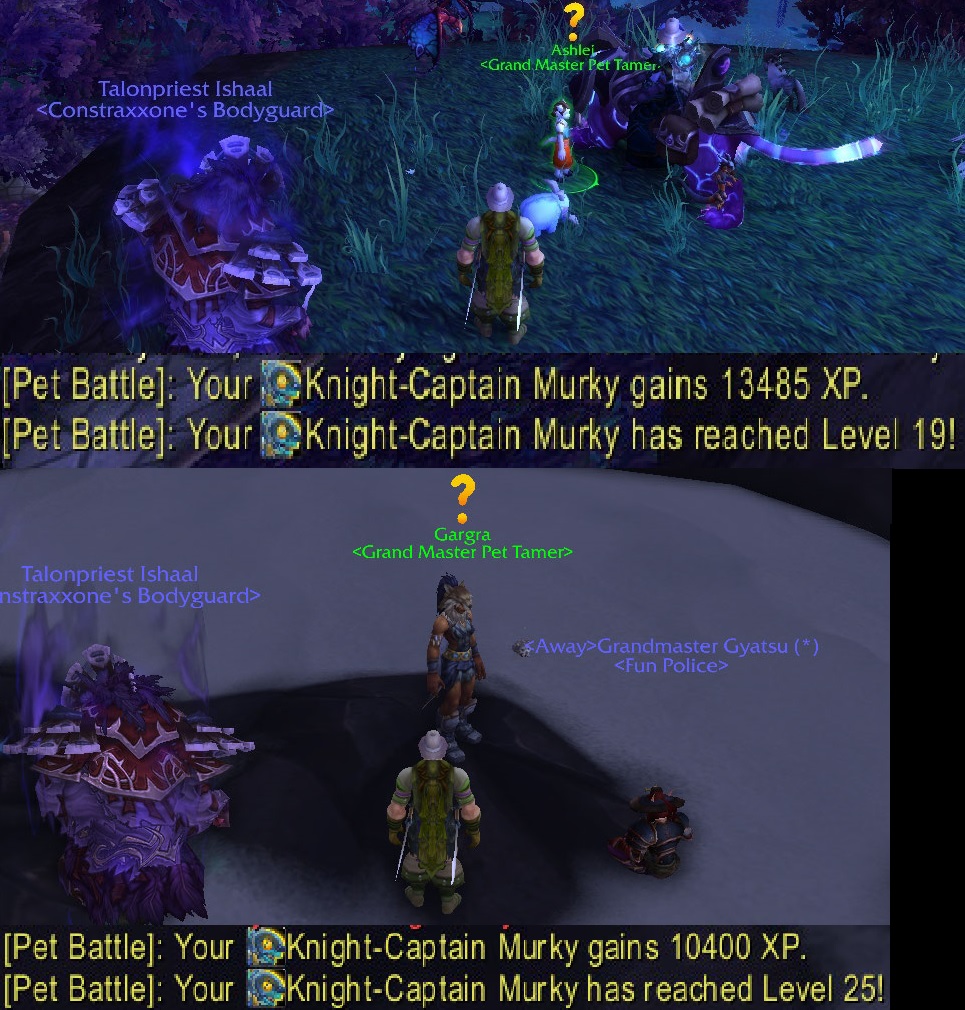 Trying to level alts to get artifacts - got both for my human paladin, Atlus! 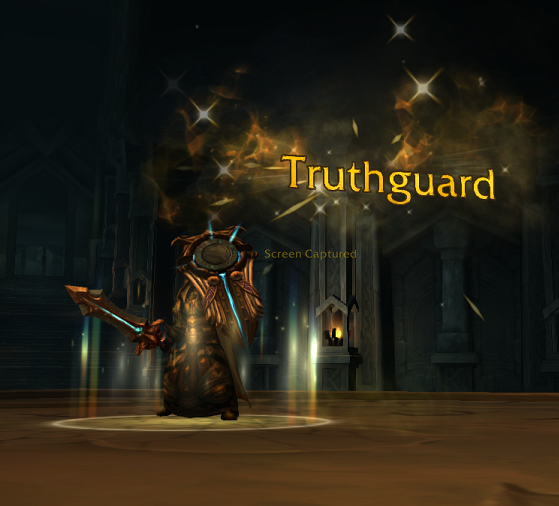 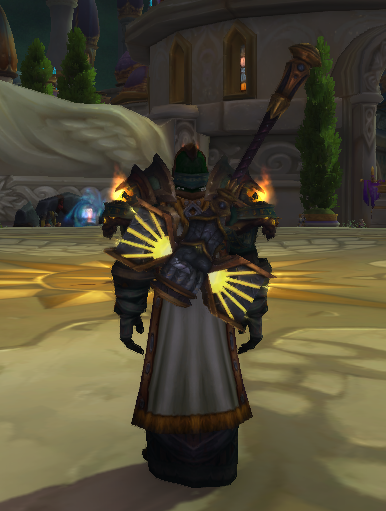 Silverhand, the Holy artifact!
Then I watched Blizzcon, and back to the main we gooooo
Sae (the druid) is ilevel 832, so off to LFR! Hopefully get some long awaited quests finished, finally.

P.S.  I finally snuck in some WoW time!  I didn't resubscribe yet, I figured it would be a waste to do so since I don't know how often I'd be able to sneak some more play time in,  but I did start leveling a Pandaren Shaman named Aeroh (pronounced EYE-row, like in the Avatar the Last Airbender series).  This one is on the Earthen Ring server, someday I'll get it into the CAW guild.

It was good times, looking forward to the next.

Another week down!  Happy daylight savings for those who celebrate, I for one will be enjoying my extra hour of sleep!  Today I have another set of clips from episode 279, I hope you enjoy.

Just chugging along in Legion, taking it slow.  I am revered with three factions, but I am not working too hard at building reps right now.  I am lazing my days away in Trueshot Lodge, just sending minions out to run missions for me until I run out of resources.  I will soon need to go back out into the world though, and do some more work for those blasted drug addicted Nightfallen.

I have been slightly obsessed with the Raiding with Leashes 4.  I still need the two pets that drop from the Litch King.  I am still getting some new transmog each time I run it though, so that is good.  So I am working on taking each of my 100's to get their artifact weapon, and then running them through ICC.  Thank God I am done with Ulduaar and Trial of the Crusader for now.

Yesterday was the serendipitious convergence of Squirt and the pet battle event.  So I ended up spending about two hours more than I intended to play just doing pet battles.  Added 35 new level 25's to my pet journal though, and a level to two different characters.

On the transmog front, I actually found gear that work with Queen Azshara's Dressing Gown.  So gaudy!  I have attached a screen shot of my priest Orli in all of her purple glory.

Darkmoon Faire starts today, and I will need all the profession help I can get.

For the Horde, and for transmog, and for pet collecting, and for.... 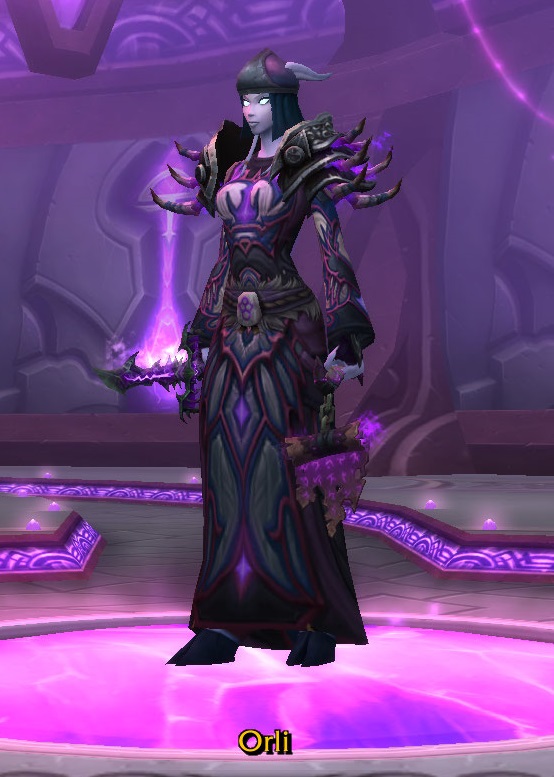 Heres my so far impression of my week and of Blizzcon 2016 where I lived my life via Grand Nagus who was kind enough to hunt down strangers and hug them for me.
Big G

Hi everyone - Another Blizzcon come and gone, but at least we have Darkmoon Faire! My plan for today is to run my iron and pacifist toons (no DMF for bloodthirsty - sad face) while I watch the Blizzcon recordings of the panels I didn't catch yesterday. Have a great week!

Posted by Aprillian at 8:42 PM