Ctrl Alt WoW Episode 520 - Is That Your Leader or Is That My Leader?


Ctrl Alt WoW Episode 520 - Is That Your Leader or Is That My Leader? 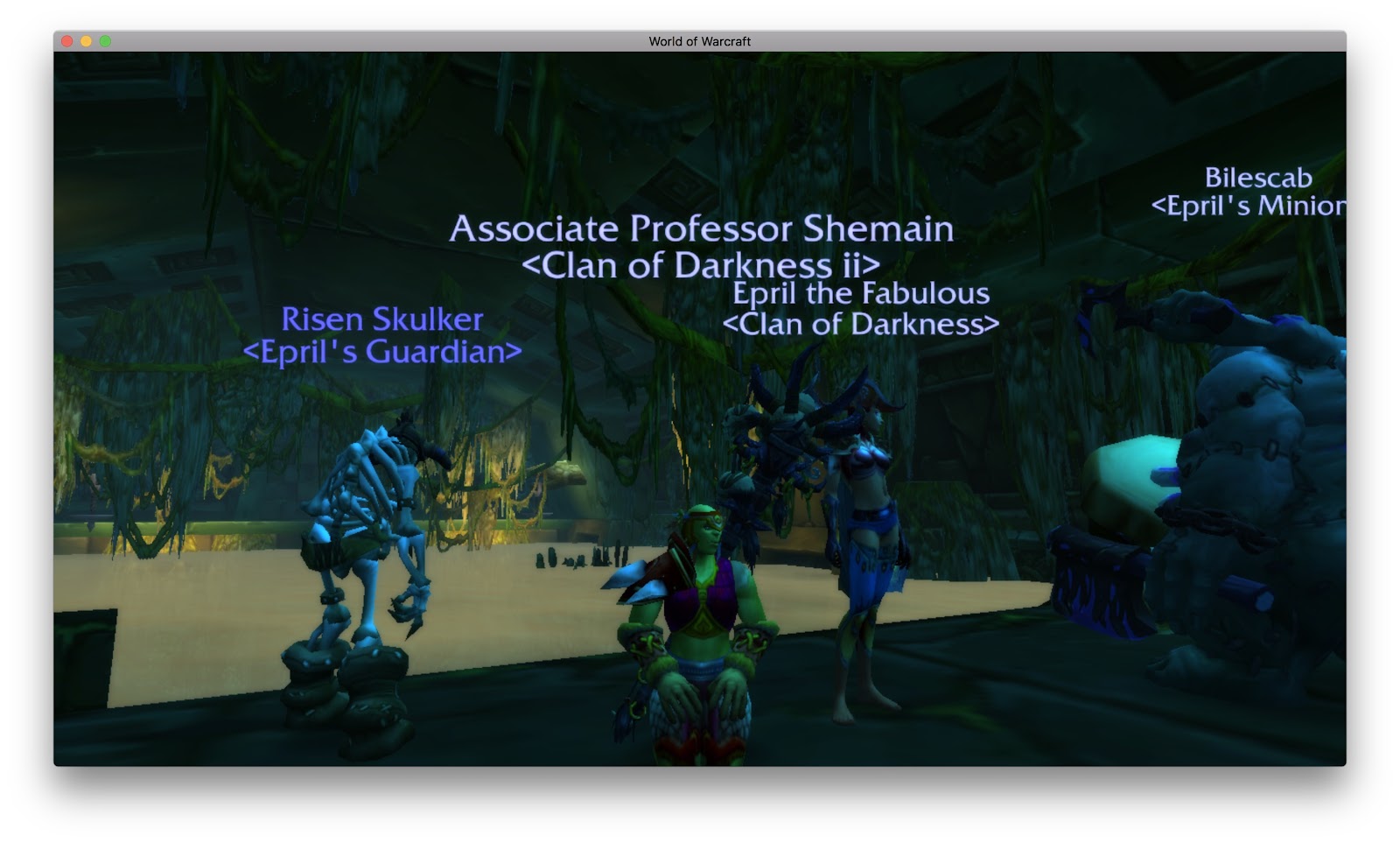 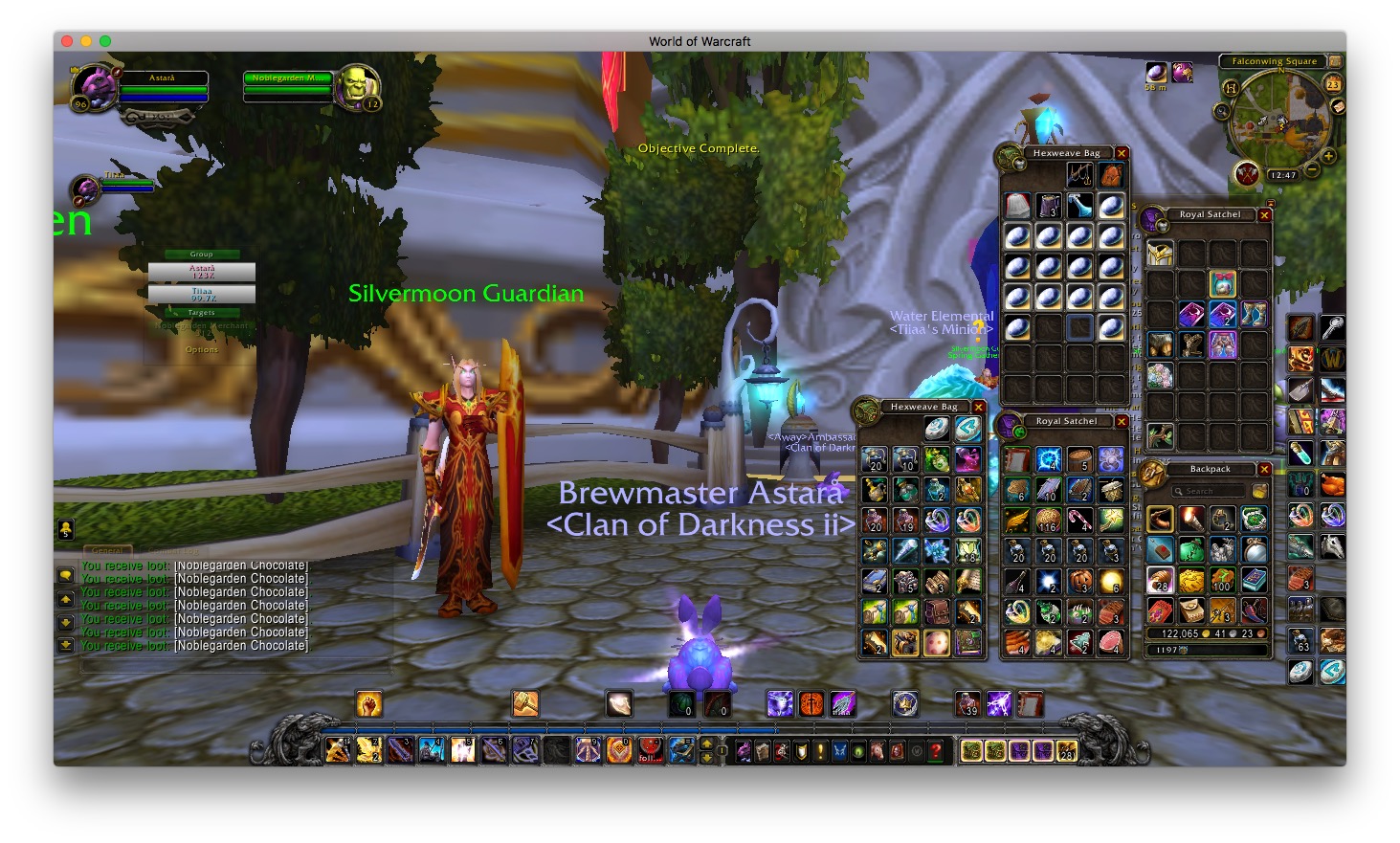 
Went to Kharazhan, walking on the ceiling, Dropping for miles and miles...  Did LFR for legendary items, Farmed Mats, No AH for me this week other than Sky Fry pets. 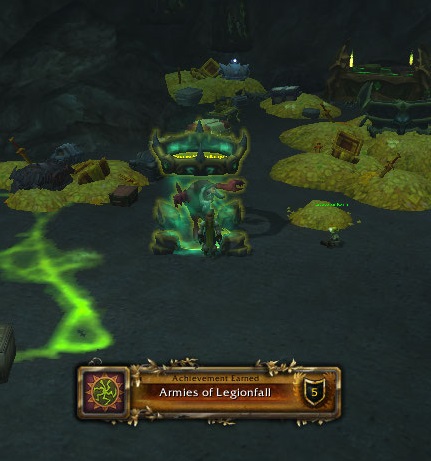 
And of course Guard Day… 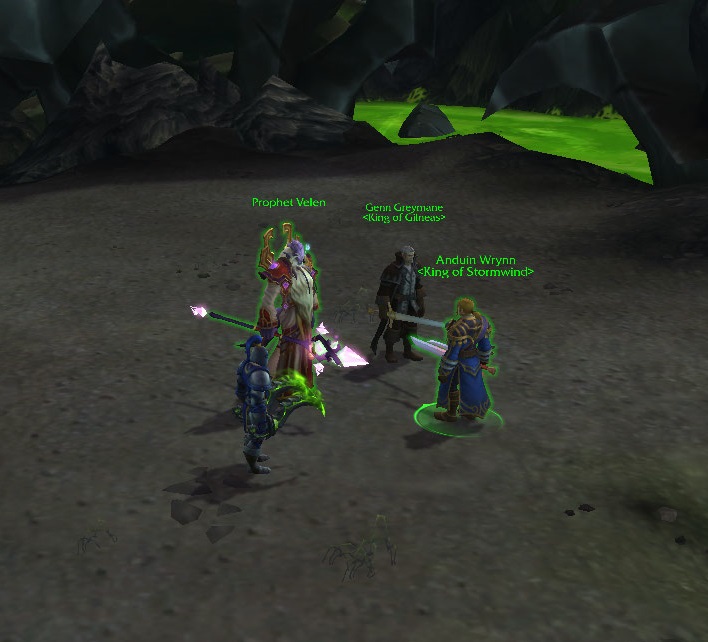 Doing Quests for an invasion while doing the 20 World quests, and gathering 5000 resource during last week.


Watched some of the Q&A.

Leveled 2 toons to 110 Audraa (Demon Hunter) and Kínndy (Mage), so those order hall quest chains can now be continued.
Played some HotS after HotS 2.0 was launched, got 7 free* heroes


I've done a few things, decided to send an audio about it :)


This week's clips are from episode 296.  They contain shenanigans all around from the CAW crew and from Juuno/Pixie as well as more fun with Shemaya.  Enjoy!
Kyle
Kyle Recording and Blast from the Past
Teen spirit that was awesome5000 miles away. Juuno and pixie
They talked about the cooking in a diff show
Blingtron dyine


Sorry for the lack of an email last week, I got back from Scotland late on Friday and just missed doing it Saturday.


Many thanks for Grandnagus for sorting the EU Wow time. I'm creating a tribute alt on EU Earthenring this week. I haven't been in game much but I did sort my newer laptop with a OEM copy of Win 7 Ultimate for £25 and I wangled a free upgrade to Windows 10 on that machine now too so doing well there. My rogue RigarMcBlade dinged 21 the other day and I'm working my way through the last parts of the Forsaken starting zones.


Damn you Godfrey, you'll pay for what you did!


On a different note it's been pretty busy here. The trip to Scotland was good and we got to see a show at the local variety theatre on that Friday night that we returned which was great. This week has been primarily doing house stuff, finishing of my first Spanish course and started the second one yesterday evening.


Your all brillo bananas as Matt used to say way back around episode 200.


Don't make him angry you wouldn't like him when he's angry and heres my audio for this week I hope I make it in time.
Big G


Hi everyone - Did everyone have fun virtual cosplaying during Guard for a Day? I was on my iron toons, and they didn't think it was a good idea to take part. Saw some scuffles going on in Stormwind, though! But that's over now, so here are this week's guild updates to see you through - enjoy!

To Alstaz
Congrats on Legendary 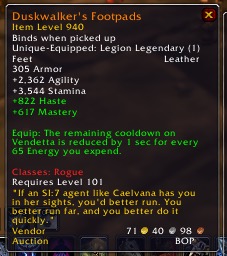 Posted by Aprillian at 8:04 PM