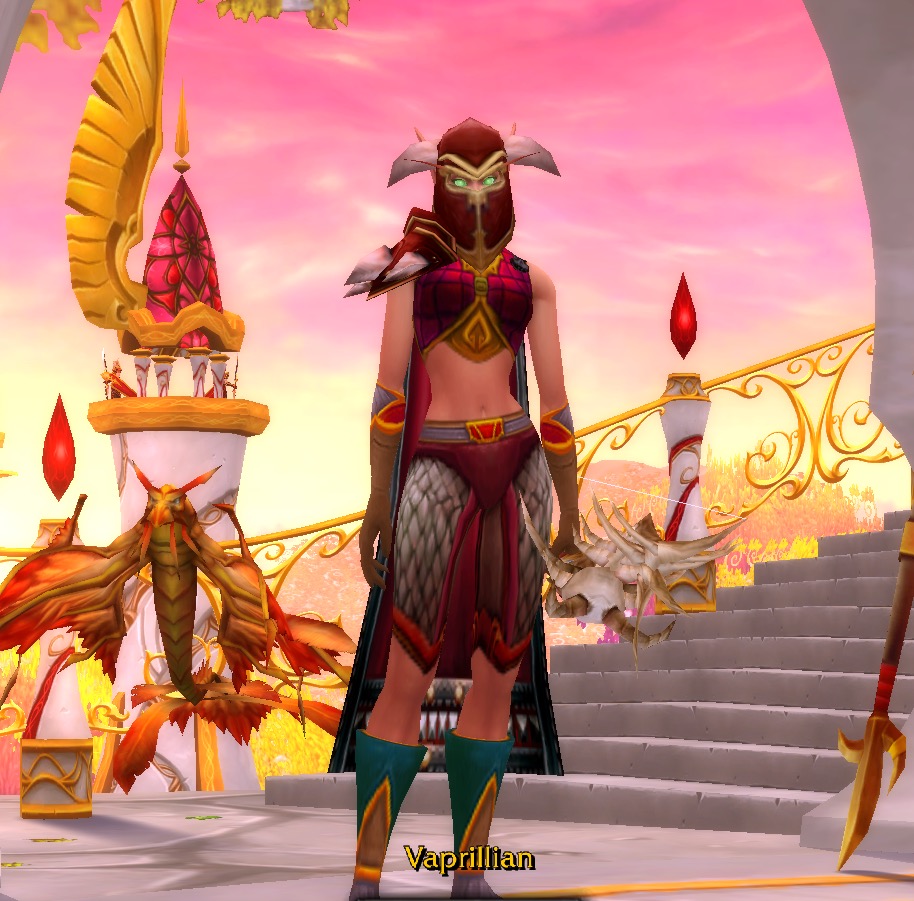 Legendary Champion gear drop Thursday, I was not prepared, but my champion is so much more epic.  200 Order Resource per WQ and 125 gold :D 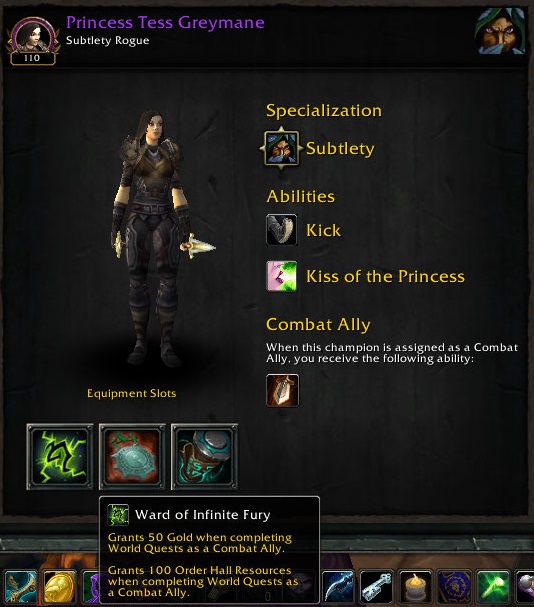 Thousand Boat Bash Next Week, June 6 all day to June 8 all day in Thousand Needles!

Looking at the big picture and what that means for all my little guys
1 shot, 1 Sap, 1 Pet, Yay! For Squirky : 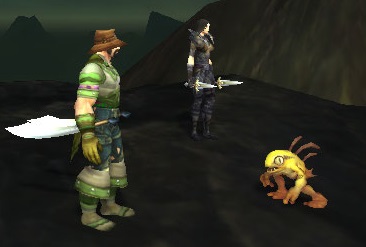 Finished leveling Chronormú on Wyrmrest Accord.
I really enjoy playing Holy Priest spec.
No loot on the first world boss.
Waiting on 11 hours of CD for the next Legion Invasion to start so i can continue my Legionfall quest chain.

Not much new on my end, just some putzing around and some leveling.  I finally realized why my shaman is painful to play.  My shaman is at level 109 but only has an item level of 718.  I think that normally players should have an item level somewhere around 770 at level 109, but that's just a guess. No wonder I feel so squishy and feel like I can't kill any mobs.  I may have to find a few quests to do just to get some better gear.

This week's blast from the past comes from episode 300!  I hope you enjoy!

I was meant to do an audio this week but it's been another hectic one and while I have worked on the sound effects template I didn't get time to record actual audio.

Anyways, this past week has been busy but I have managed some Wow time. My forsaken rogue Rigar McBlade hit level 32 and I started an orc elemental shaman called Rayo which is Spanish for Thunderbolt and also traslates as Lightning Storm. He's just about to ding 13 both of which are in the EU guild The Rising Elites on EU Aszune. Speaking of which, I helped Ravn join the guild the other day as we finally were in game at the same time. I hope for more Wow time in the near future and time to catch up with CAW episodes, I'm a couple behind at the moment.


Got family around this week so no audio. But I did find out what it's like to have heavy breathing in your ear while playing a game as shown. To me by one of my nieces while I was playing HoTs well that and answering a cavalcade of questions about what was happing.

wYou can find GrandNagus on Twitter @GrandNagus1, or by email at towerofcommerce@gmail.com

Posted by Aprillian at 9:27 AM