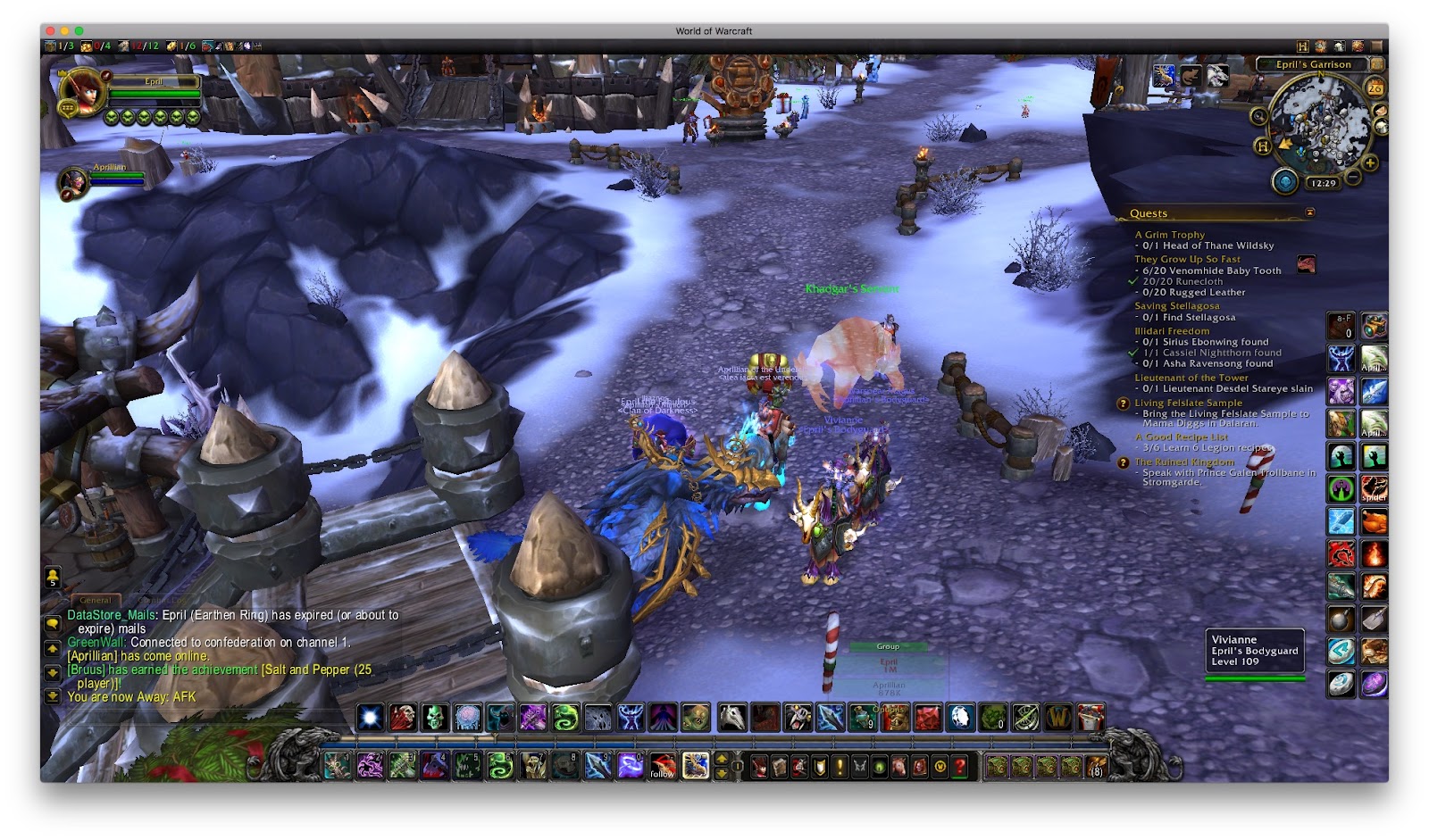 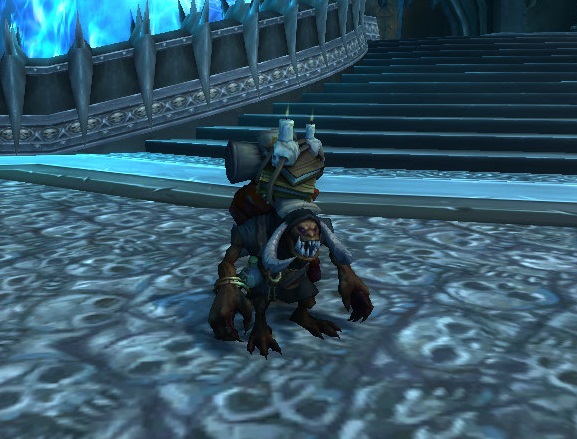 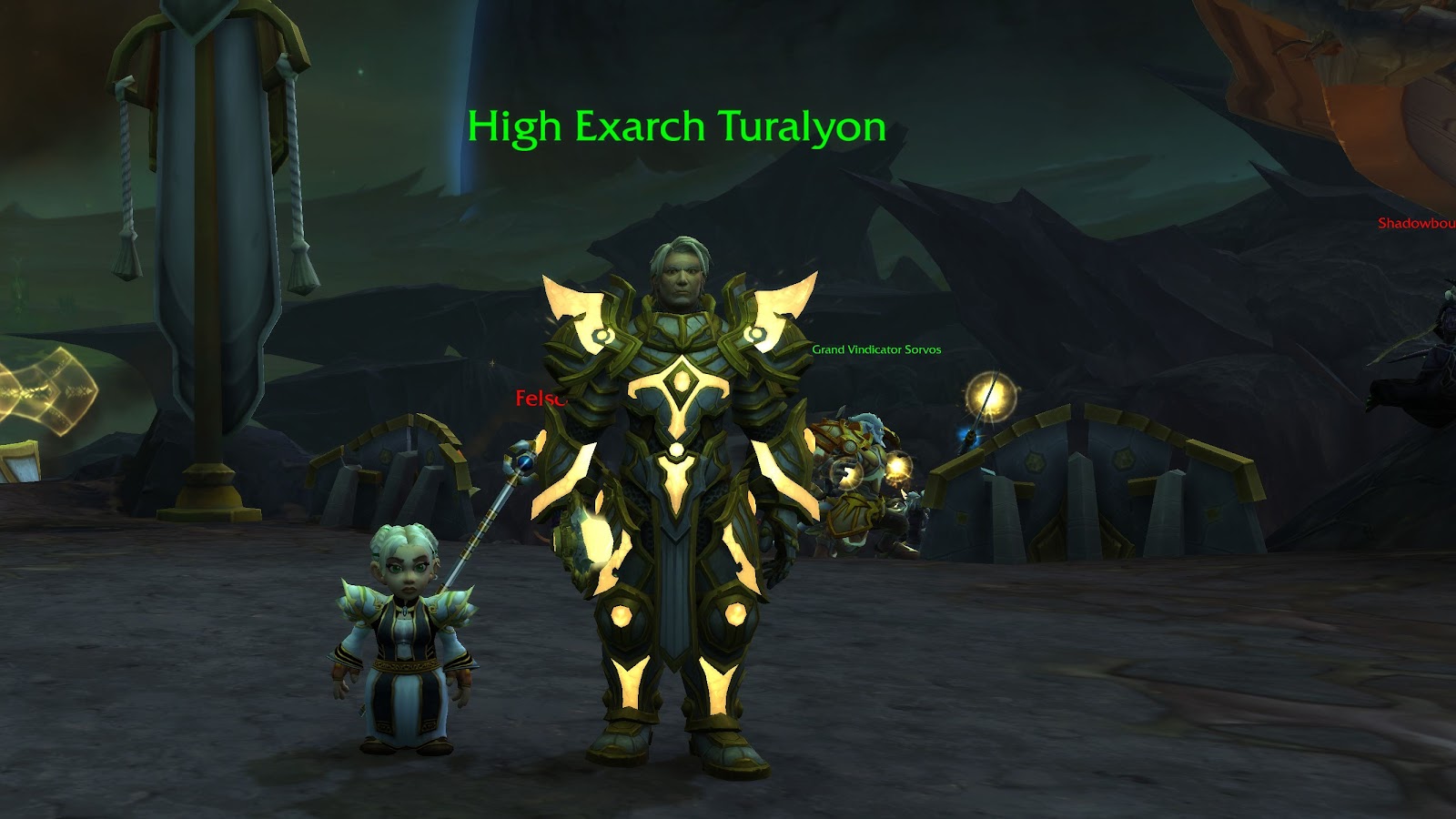 Chromie checking out Argus in the future.

The Vindicaar has a portal back to Dalaran, so you don’t have to use a Hearthstone to go back.
Antorus, the Burning Throne is the new raid on Argus, it will be unlocked at a later date, much like the other Legion Raids. Ion said it will be the last major raid in Legion, but he didn’t say it would be THE LAST.
The Seat of the Triumvirate is a new dungeon coming in Patch 7.3 that will unlock during Week 3.
Invasion Points are public scenarios that require multiple players, with Greater Invasion Points requiring a raid to defeat bosses that drop item level 930 gear.

Have a great day!  😄
Kurly audio

Currently in Kansas City, Missouri, with a bunch of friends preparing for the eclipse!  I have my audio and this week's Blast from the Past attached.

The Blast from the Past is a clip from episode 314 and is just the segment where Aprilian interviews Necronomican, also known as Necro Bob.  I was so surprised to hear how similar his voice was to his "audio drama" submissions!

Take care everyone, and remember for those of you observing the eclipse to observe safely and DO NOT LOOK DIRECTLY AT THE ECLIPSE (unless you have special glasses).

Attached is my audio for this week with a few added sound effects even though I had to record on my phone again.

Anyway, more creative ones to come in the future.

For the Horde,
For a week on holiday.

Newly exalted with one of the Clans of Darkness or Ctrl-Alt-WoWs, on Earthen Ring, Winterhoof or Wyrmrest Accord

Hey everyone - here are this week's guild updates - whee!