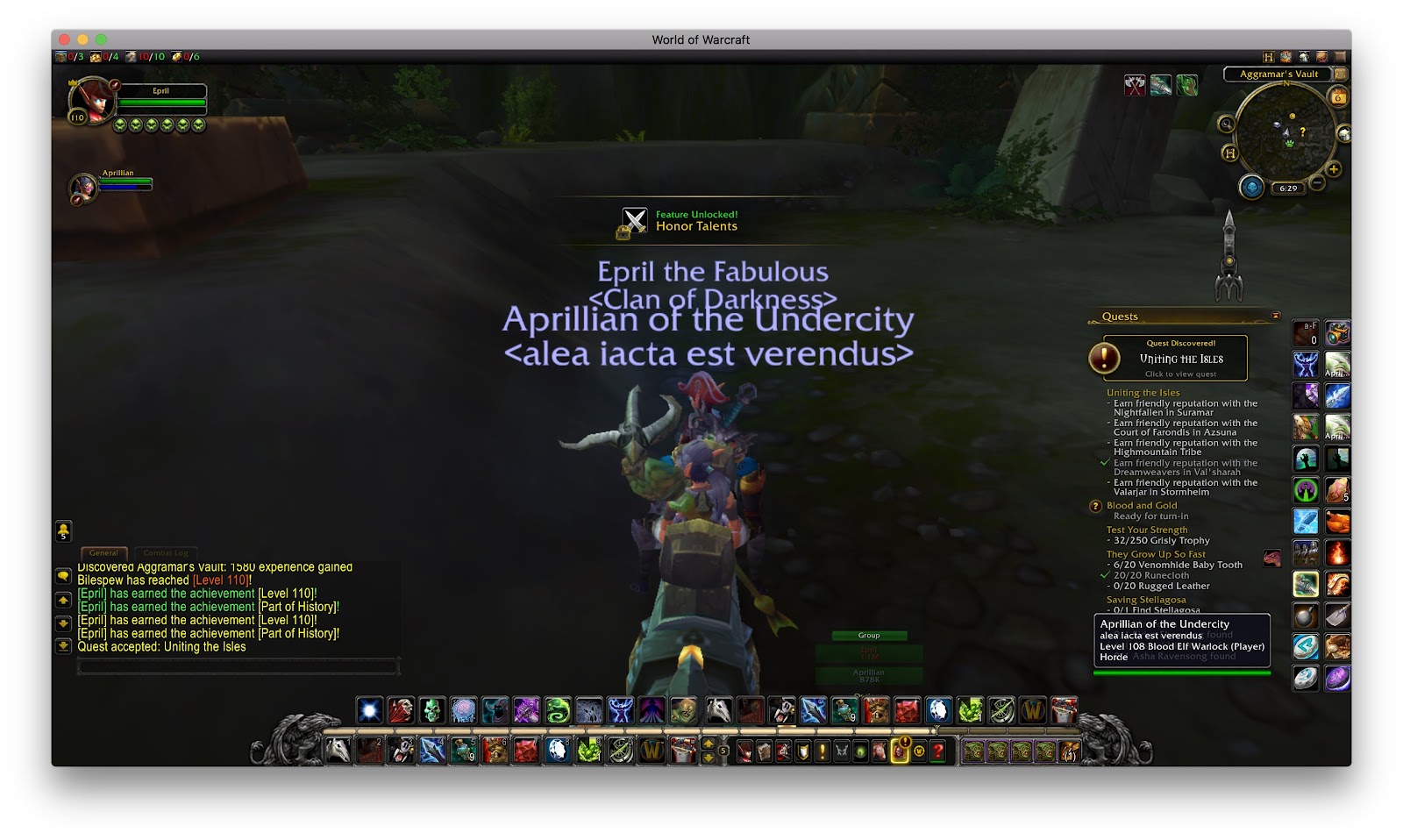 Shinanigans all around :D 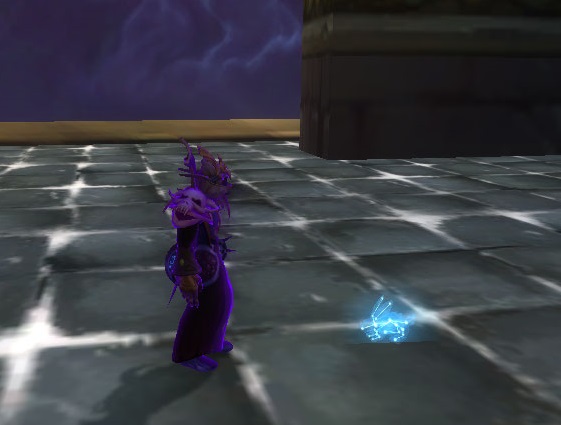 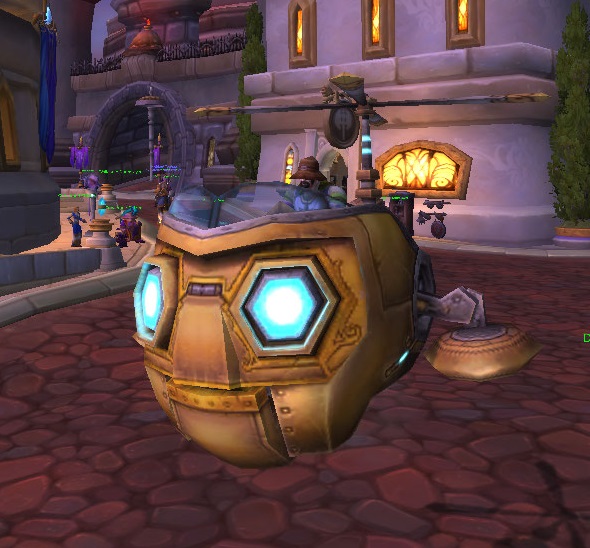 
Funny story time!  I got home late last Saturday, creating my audios and this email, then went to bed.  It wasn't until late Sunday that I checked my computer and realized that I never SENT the email.


I guess this is a blast from the past of the recent past?


Anyway, this week was the first week of school and my first week as a high school science teacher.  Uffda!


This week's Blast from the Past this week is from episode 314.  Last time was the Necrobob interview from this episode, and now this week we have clips from the show itself.  Enjoy!


So greetings CaW crew it is I once again speaking to you via someone else's voice as the new system is setting it self up as I type this to you. I will hopefully remember to add photos to the end of this email but it's been a long day did a split shift of a open and a close oh the things I do for shiny new systems. So work has picked up again thank all the gods including the old ones so I have less time to play but more money for things to play with. Onto gaming I played hearthstone this week and last night logged in to overwatch and caught up with a old school friend and his mate from brizzy. I think he was in brizzy brain didn't decided to keep that nugget of info so gasbagged with old school friend who lives 4 hours away and new some what by the end of our talk terrified new friend who may or may not be in leeta land. But he was from El Jeppy land and was brought back to Aus as a soviner his words not mine. He go down right El Jeppy like when he was stressed but when not he was doing a fair impression of a local my school mate dropped off about 10:30 and I chewed the fat with the ex Pom for a lil over a hour after that. He played a unholy DK pvp before overwatch and now mains Mercy he is looking forward to the new changes coming her way and expressed interest in playing HoTs so I might have found someone local as in this part of the world to play HoTs with and teach them the way of the face roll key board game. So as I need to be at work in less than 7 hours and I been up for 18 I should stop here and say.


And for seeing how WoW looks on my new baby Seeya 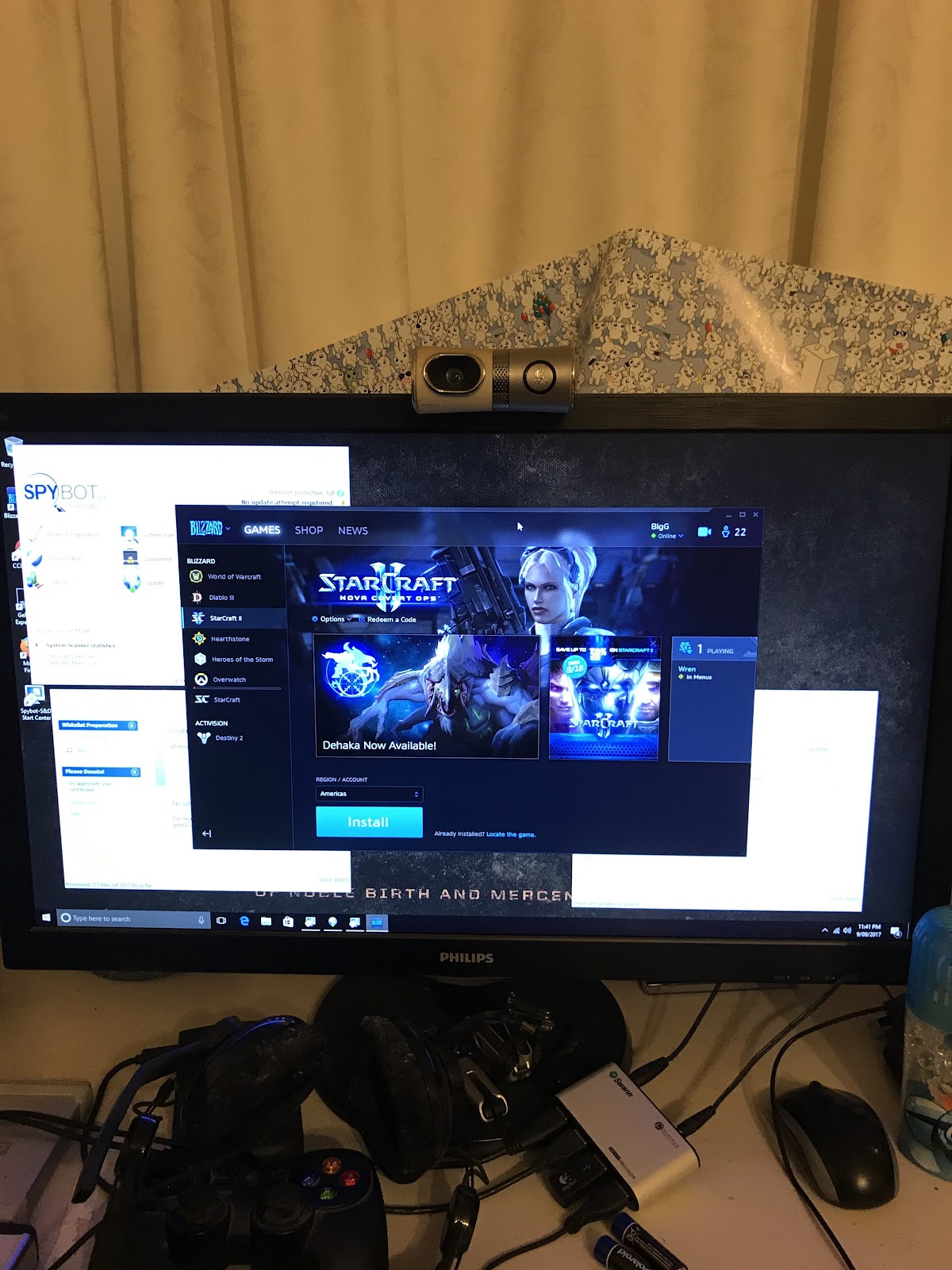 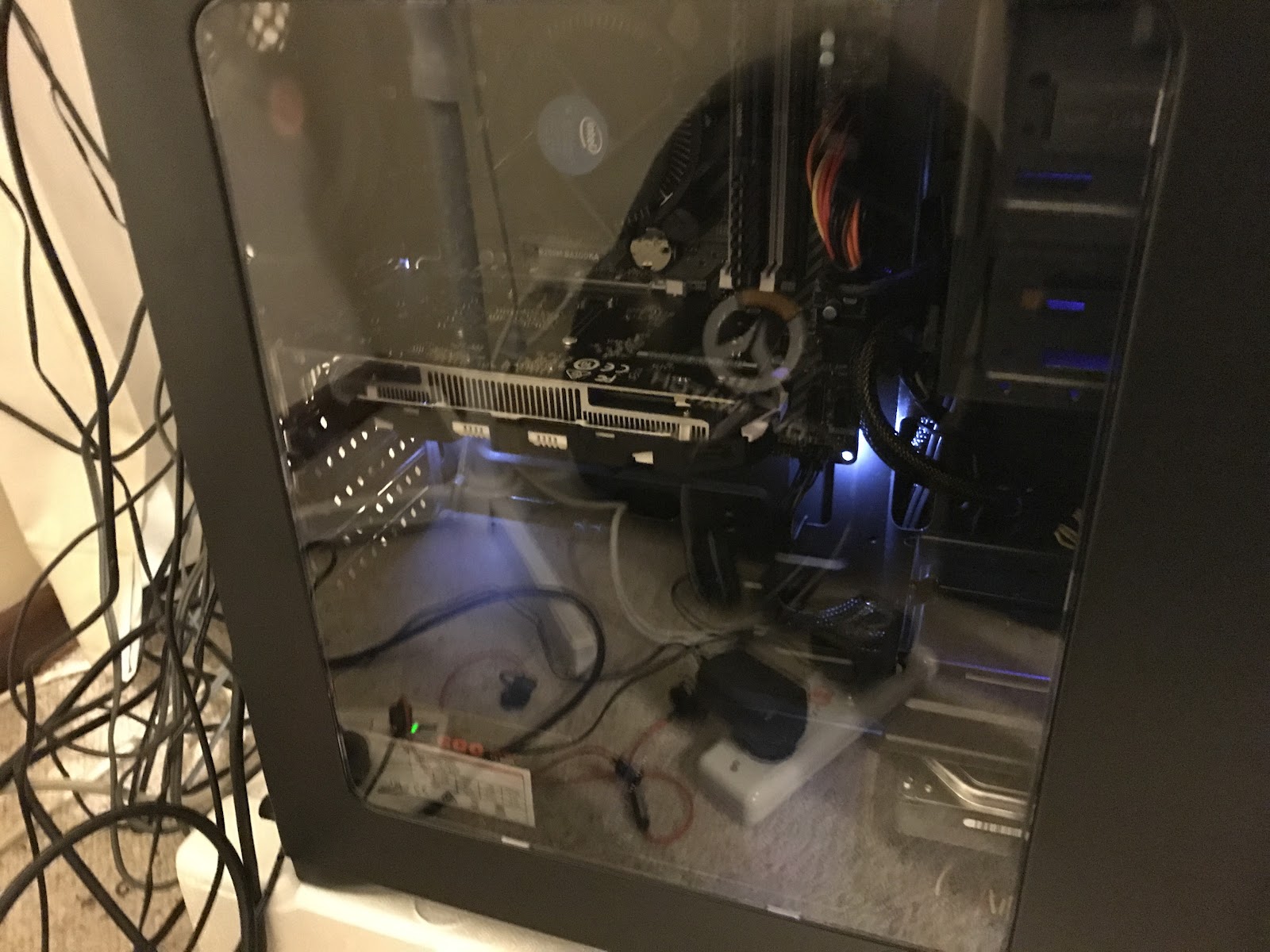 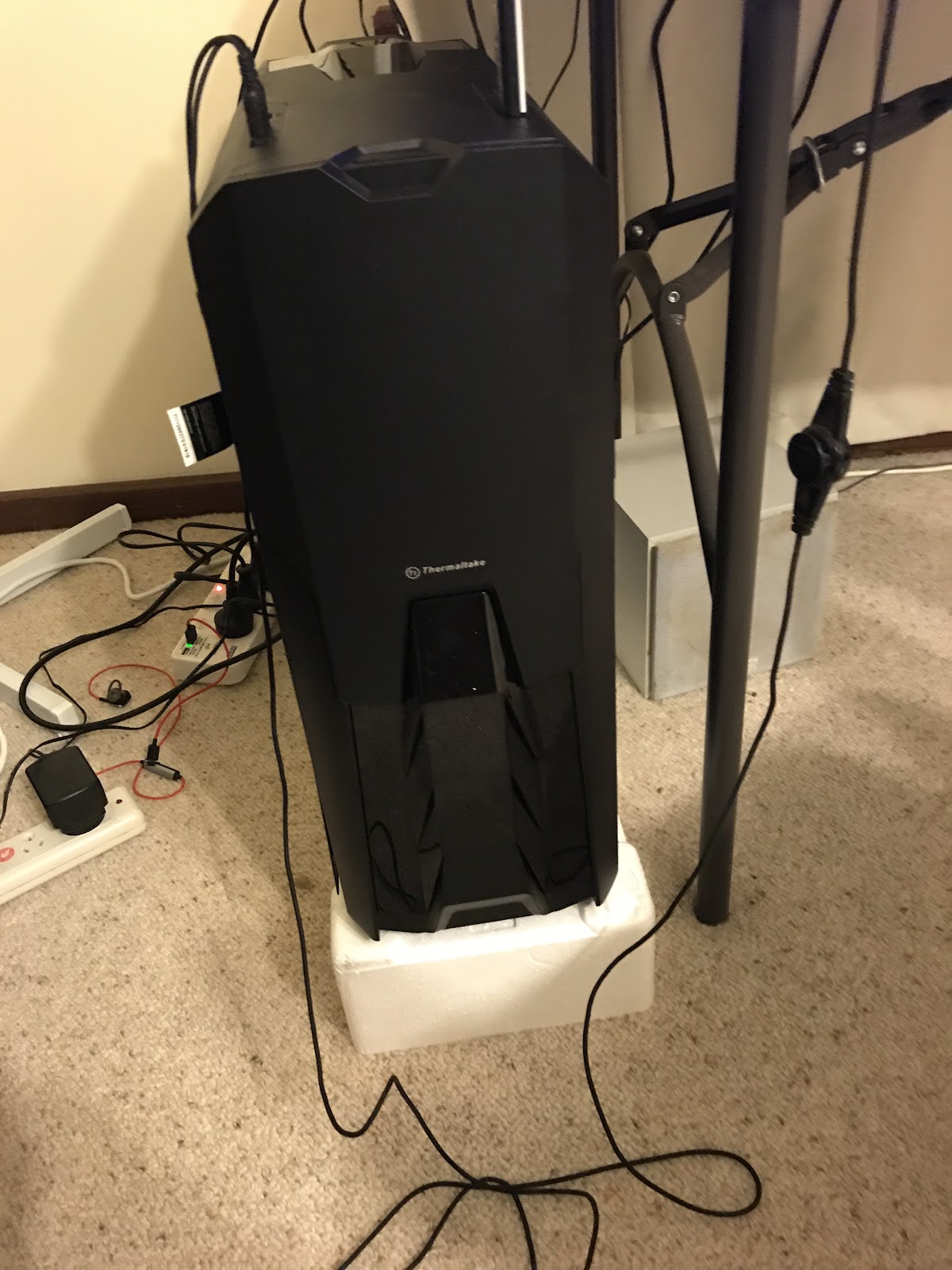 
Newly exalted with one of the Clans of Darkness or Ctrl-Alt-WoWs, on Earthen Ring, Winterhoof or Wyrmrest Accord


Hi everyone - Here are this week's exciting guild updates, and I do mean exciting! Have a great week!