Aprillian, Constraxx, Vrishna, Grand Nagus and guest hosts discuss another week of playing World of Warcraft, Blizzard's greatest MMORPG. The show features audio segments and email submissions from our lovely listeners. Guild Round up with Constraxx!
If you want to join the conversations on the show, we have a live chatroom with in-game giveaways moderated by chatroom-guru Constraxx. We record Live on our Twitch.tv page twitch.tv/ctrlaltwowpodcast
We also have an ongoing contest. Send an email to ctrlaltwow@gmail.com telling us how you play WoW, either as an altoholic or dealing with it in your family life to being placed in a drawing for a WoW Pet or an Authenticator.

Leveling the Shadow Priest for Enchanting and Tailoring Recipes.

Helping a friend in need and spending gold on the AH 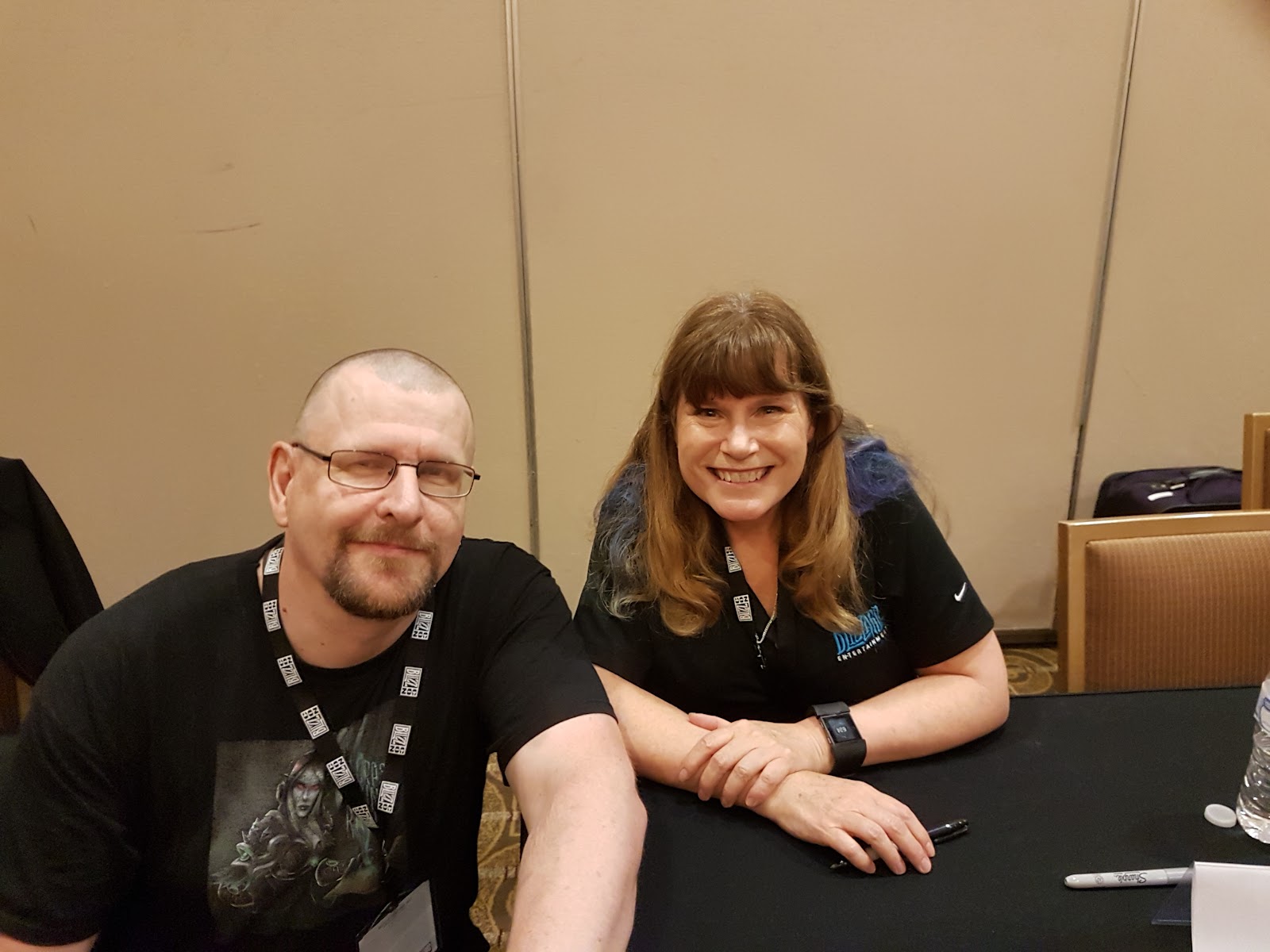 Christie Golden at the meet & greet at Con Before The Storm 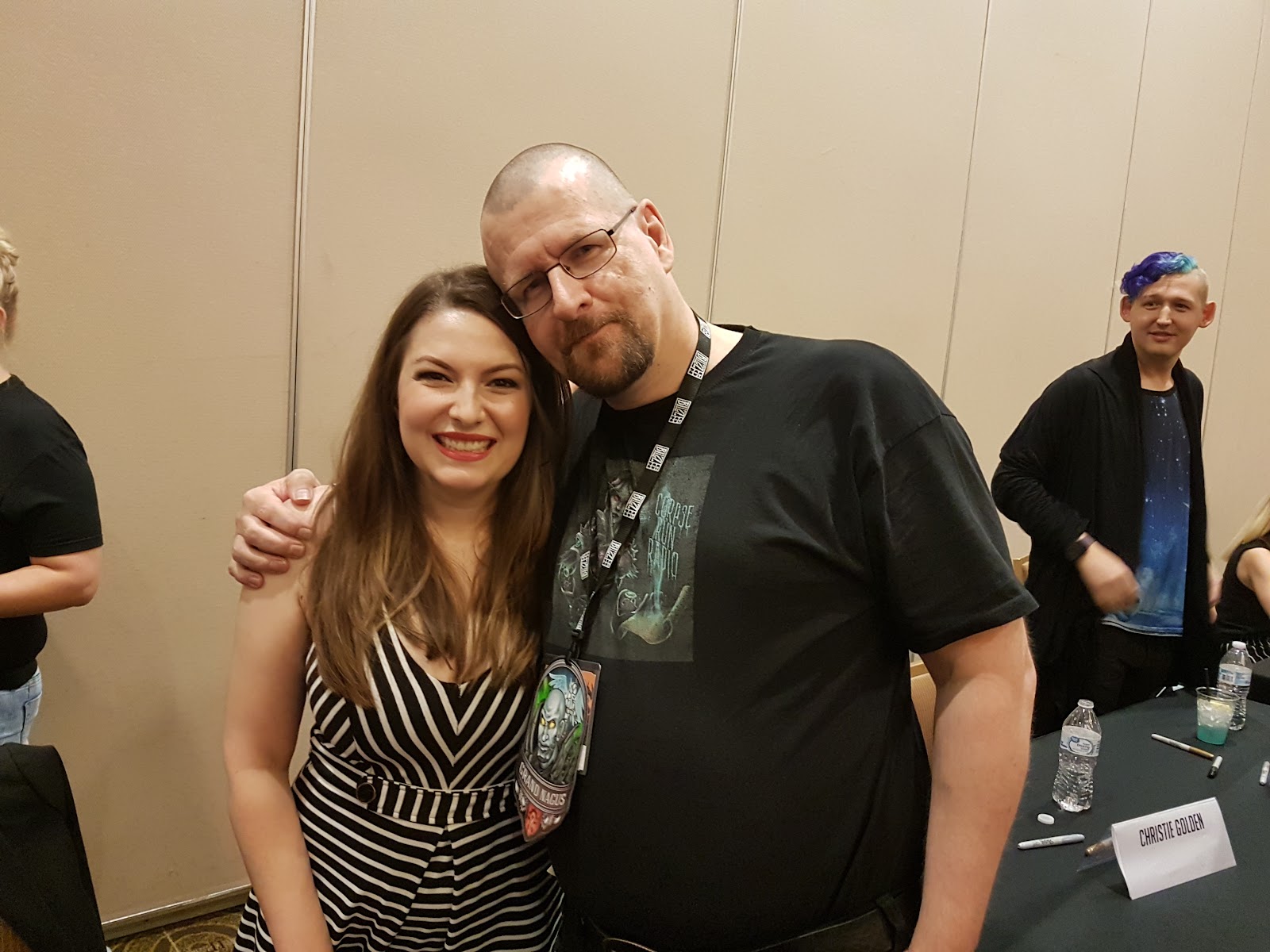 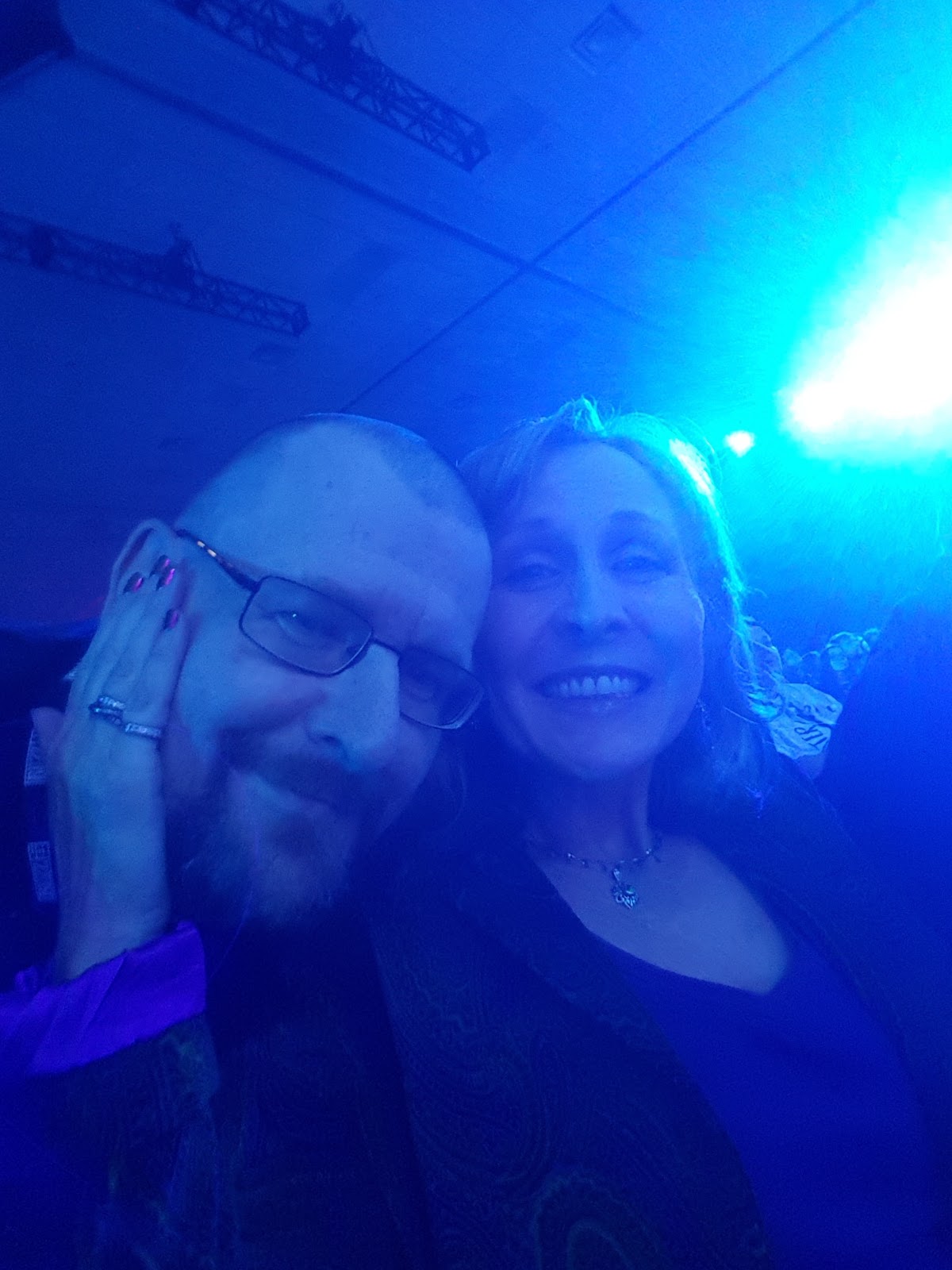 Patty Mattson (Sylvanas Windrunner) at the Voice Over panel. 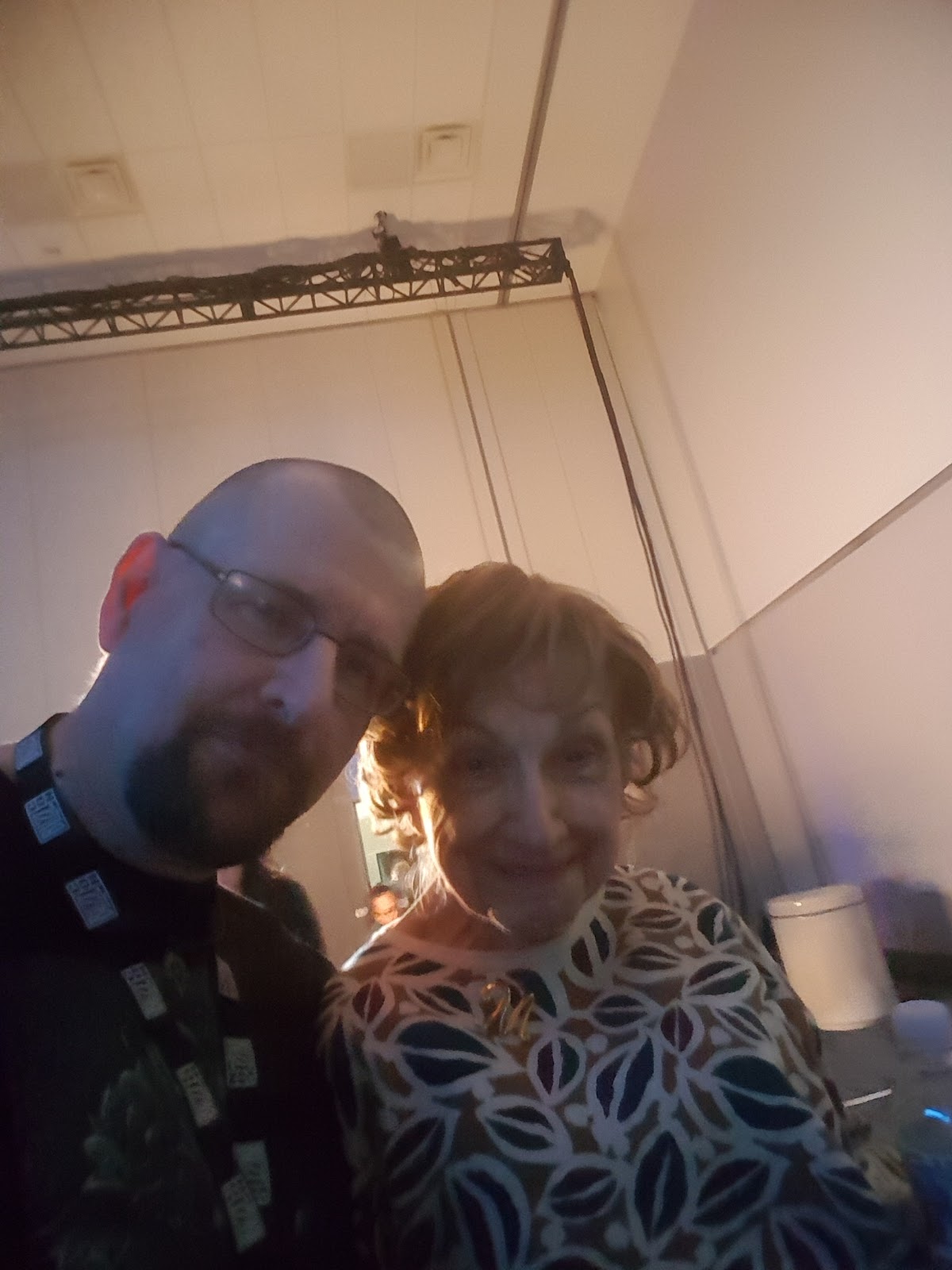 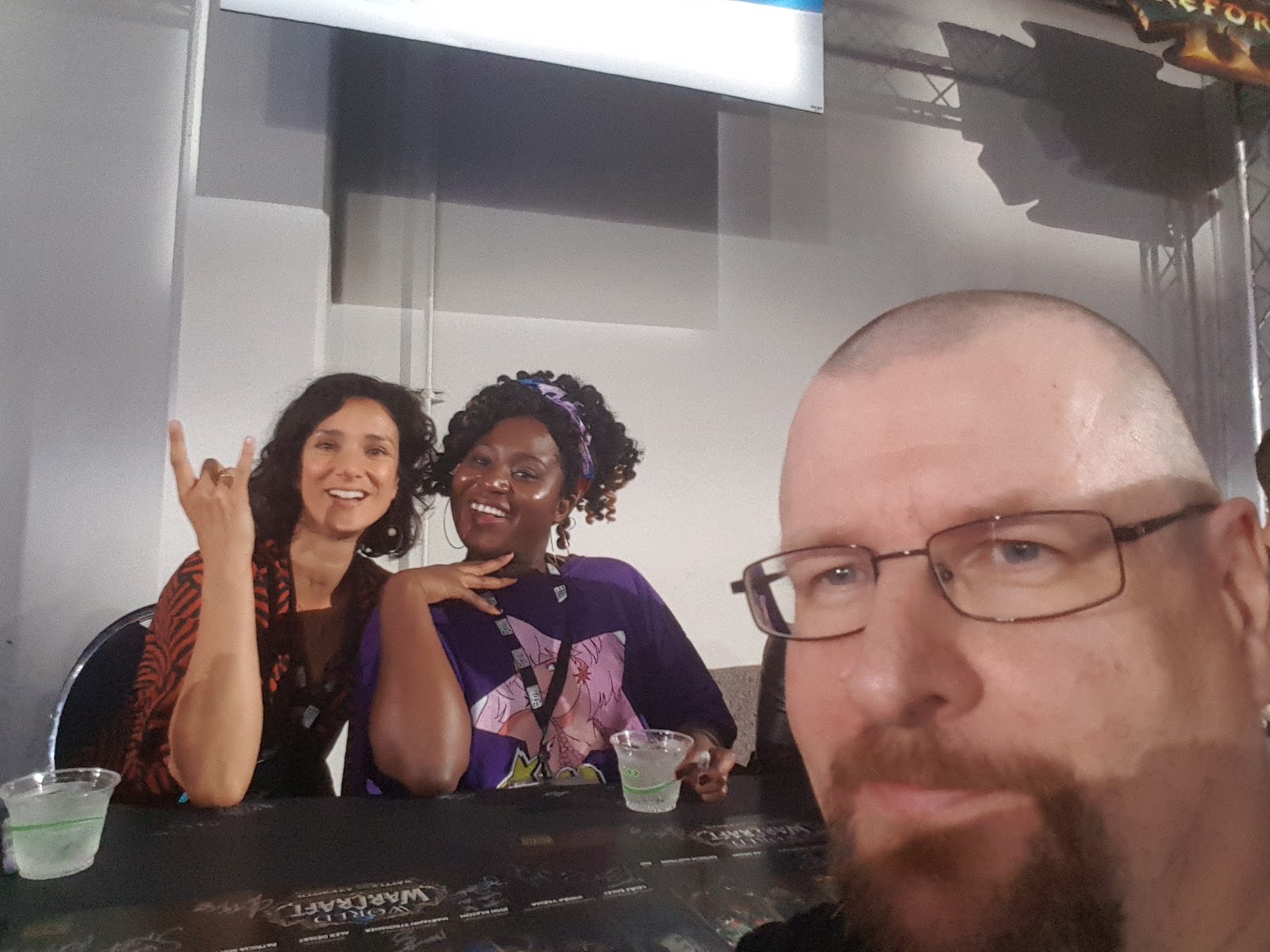 Hope everyone is doing well and staying warm.  We've been below freezing for over a week now and already have about an inch of so of snow on the ground that's not going away.

Here are my audios for the week.  Enjoy!


Sorry I’ve been lacking in my submissions but my computer seems to be having increasing difficulty running WOW.   Like 5 FPS and 10 minutes to load, which is very depressing. So I may need to start saving up for a new one.

I hope everyone else is having fun!

Time Flies When You’re Having Fun:
Darkverdant is now Exalted with Clan of Darkness Earthen Ring US

Posted by Aprillian at 1:49 PM