Ctrl Alt WoW Episode 616 - Power Overwhelmin….
Aprillian, Constraxx, Vrishna, Grand Nagus and guest hosts discuss another week of playing World of Warcraft, Blizzard's greatest MMORPG. The show features audio segments and email submissions from our lovely listeners. Guild Round up from Constraxx.
If you want to join the conversations on the show, we have a live chatroom with in-game giveaways moderated by chatroom-guru Constraxx. We record Live on our Twitch.tv page twitch.tv/ctrlaltwowpodcast
We also have an ongoing contest. Send an email to ctrlaltwow@gmail.com telling us how you play WoW, either as an altoholic or dealing with it in your family life to being placed in a drawing for a WoW Pet or an Authenticator. 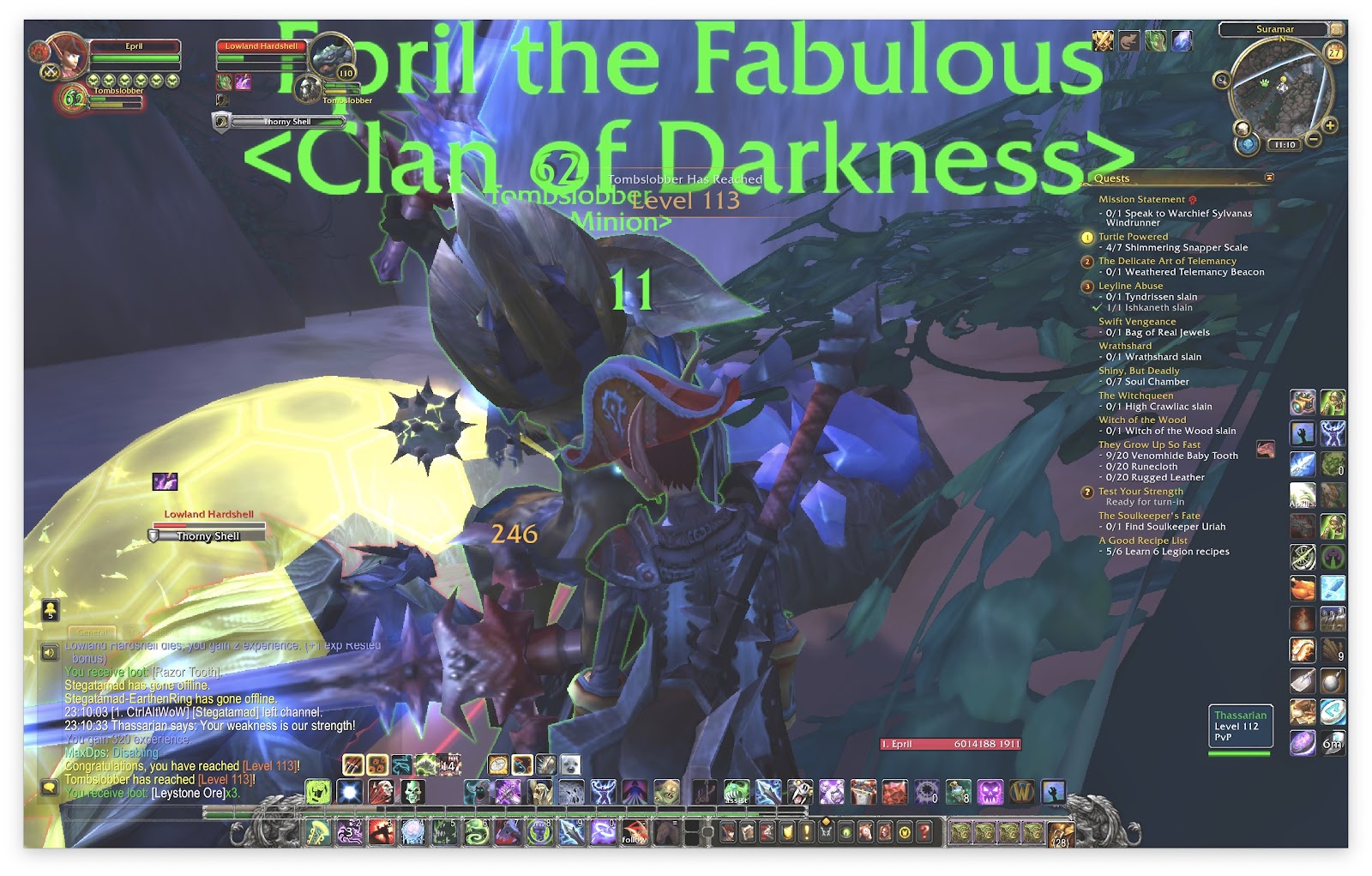 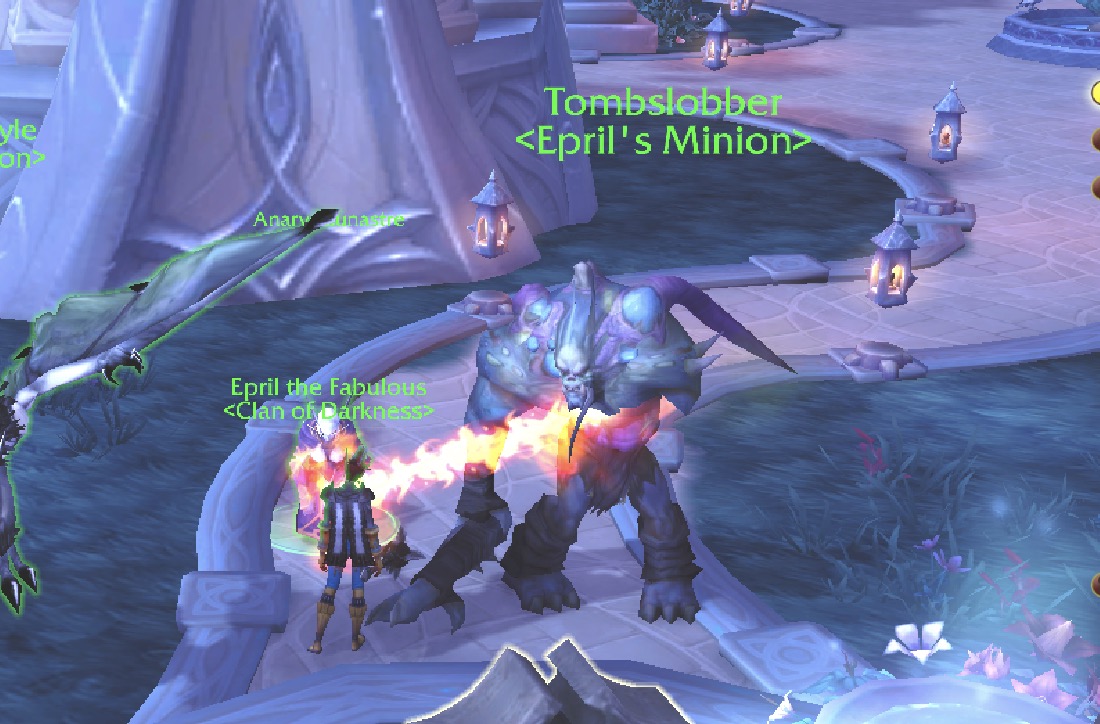 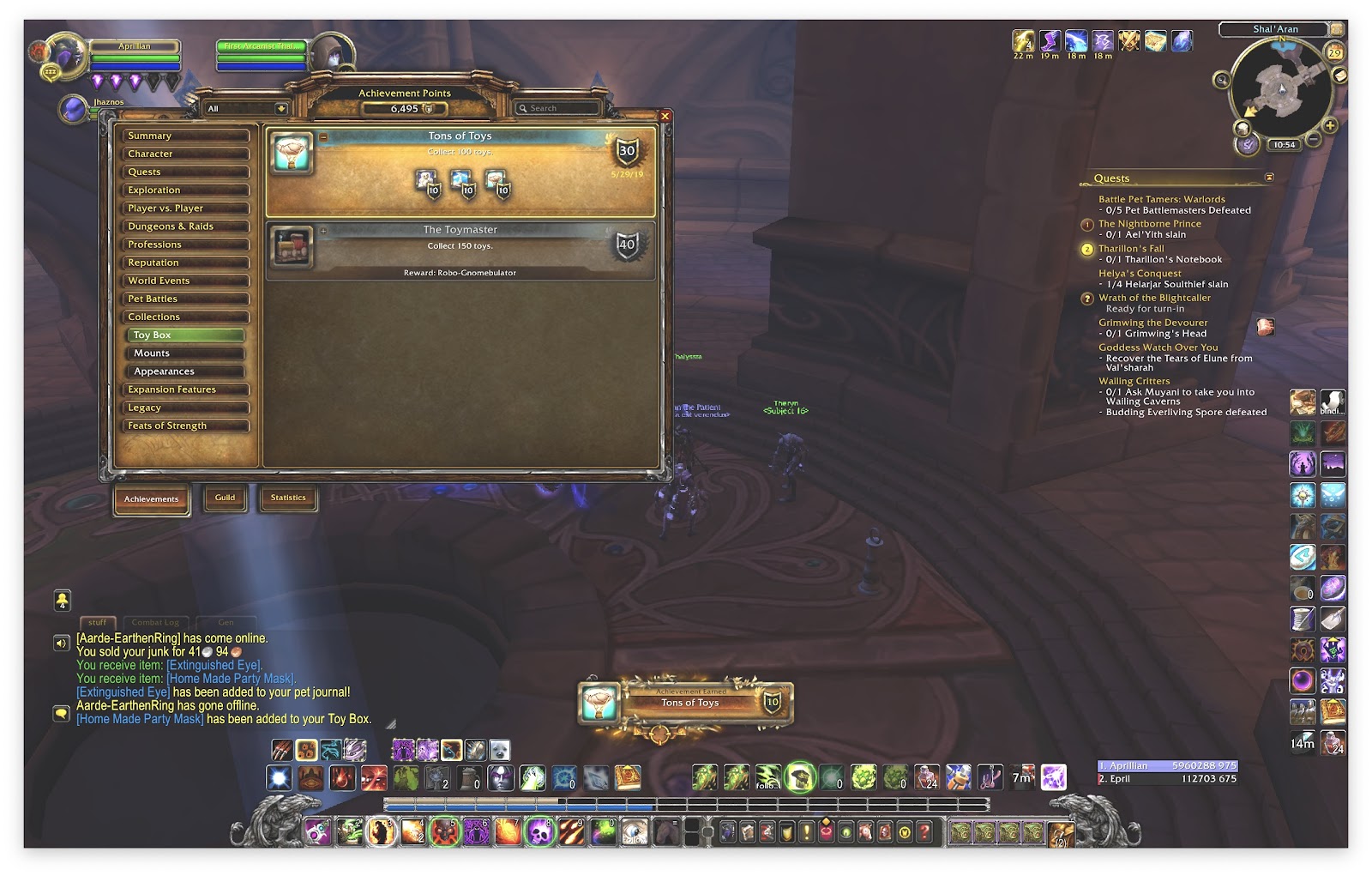 
Eye of N’zoth, on my forehead, rid of in an hour and a half, via Brother Pike.

Did an expedition to the Shrine of Storms to get  a uber-Blessed thing, which is soulbound to make a hammer which i’m not even sure I can ever manage, it sounds like a legendary thing.

Daprishnah is now 111 thanks to a few Legion invasions, he has only 1 full transmog Set, the Warsong Outrider Garb from Draenor.

An incursion somehow dropped a small weapon which turned out to be best in slot. :D
Constraxx : the axeman!

Several Levels on my Discipline priest, with encouragement toward push to the finish, doubled my levels in a short time. (Pandaren)  Plenty of Archeology from all expansions, consumed, still not maxed out. Several shouts related to StarCraft and emperor Palpatine.

Cooking is at 150 has maxed. Two sailor pies for the tortollans, 150 gold for some small briny flesh, was not paying 39 gold a  piece for briny flesh. NO idea how to work the AH anymore.

Working hard on Inscription and Herbalism. 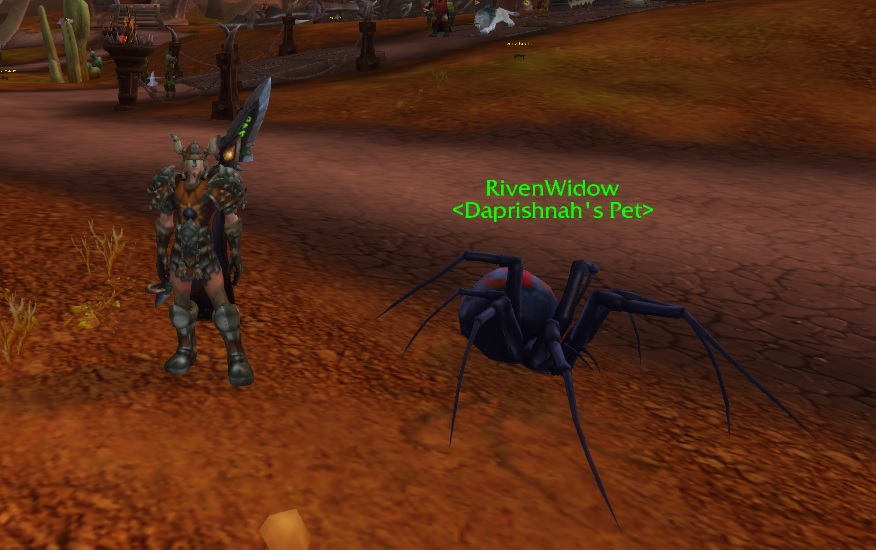 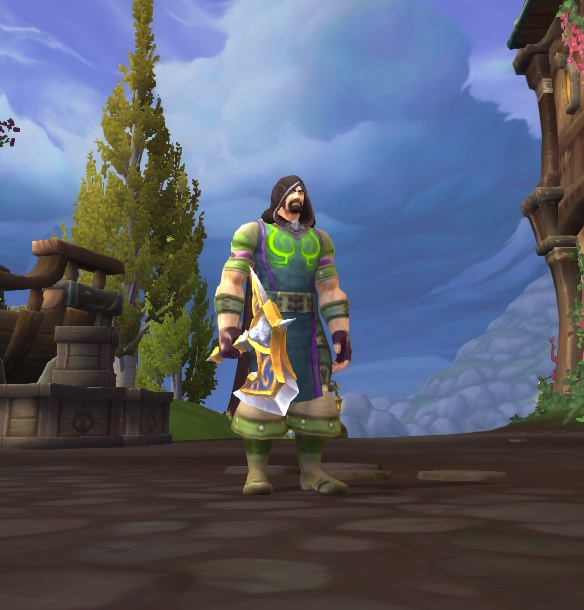 Hope you all had a great holiday break in the US.  It was really nice having the extra day off, and I did something that I haven't done in a very very long time:  I was up all night gaming! When the sun started to rise around 5am I figured I probably should go to bed. Good times!  I haven't done something like that in years.

Today's Blast from the Past is from episode 372.  Enjoy!

Each week GrandNagus takes a closer look at some of the most useful World of Warcraft addons out there.
General talk about Vanilla / Classic addons