Aprillian, Constraxx, Vrishna, Grand Nagus and guest hosts discuss another week of playing World of Warcraft, Blizzard's greatest MMORPG. The show features audio segments and email submissions from our lovely listeners. Guild Round up from Constraxx.
If you want to join the conversations on the show, we have a live chatroom with in-game giveaways moderated by chatroom-guru Constraxx. We record Live on our Twitch.tv page twitch.tv/ctrlaltwowpodcast
We also have an ongoing contest. Send an email to ctrlaltwow@gmail.com telling us how you play WoW, either as an altoholic or dealing with it in your family life to being placed in a drawing for a WoW Pet or an Authenticator.


The month of October in WoW:


Flying unlocked at 60, as soon as you hit that milestone you get two prompts, what zone to pursue (Outland vs. Northrend) and learn flying for 60 gold minus reputation discount 5% per level (Stormwind / Orgrimmar) 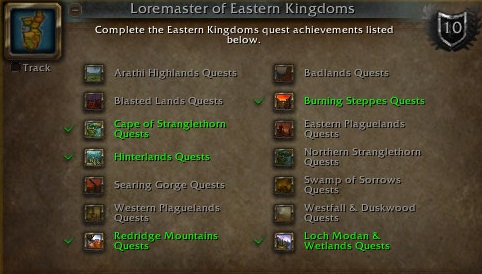 My first time ever doing anything for Loremaster in the old zones, my Gnome Rogue is responsible for 3 zones, the quest turn in are super fast when using enchants on heirlooms + sharpening stones on weapons, regardless of specialization.  This week I have achieve level 61, 9 levels just in Hinterlands, exp dropped by 25% when i went past level 60. I was getting really good exp for herbing and mining all the way through the leveling process, archeology hit over 136 in not too hard of questing zones, i Did have to go to Stranglethorn Vale and Booty bay to clear some of the dig sites, not all the Flightpaths are available on the toy so I also got discovery exp.


Farming Cataclysm mats on 7 characters, Fishing, Mining, Herbing, Archeology, debating a boost or not on a Gnome on a low pop server, needed volatile earth for transmute pyrium, went to deepholm and boom, 16 volatile earth from transmute living elements.  Running Vortex Pinnacle before first boss, jump off the edge, spawn near start exit and reset all instances.


Travel to archeological digs while watching about 20 movies, and 15 fight scenes in Deadpool 2, a little rough but so worth it, violence is very soothing when you’re half asleep fishing while a character is on a flightpath on the other screen.


Cooking impossible while on my elegon mount.  Chat was much better when i unlocked the 3rd item on my heart of azeroth, not too many kills, but i’m a whole lot harder to die.  I keep them entertained while the bulk of the troops rally to my fighting location.


I went to turn in conquest reward and there was a chest in the PvP table area of boralus harbour, I looted for a 420 pvp ring with good stats for my class, my iLvl is now 421. 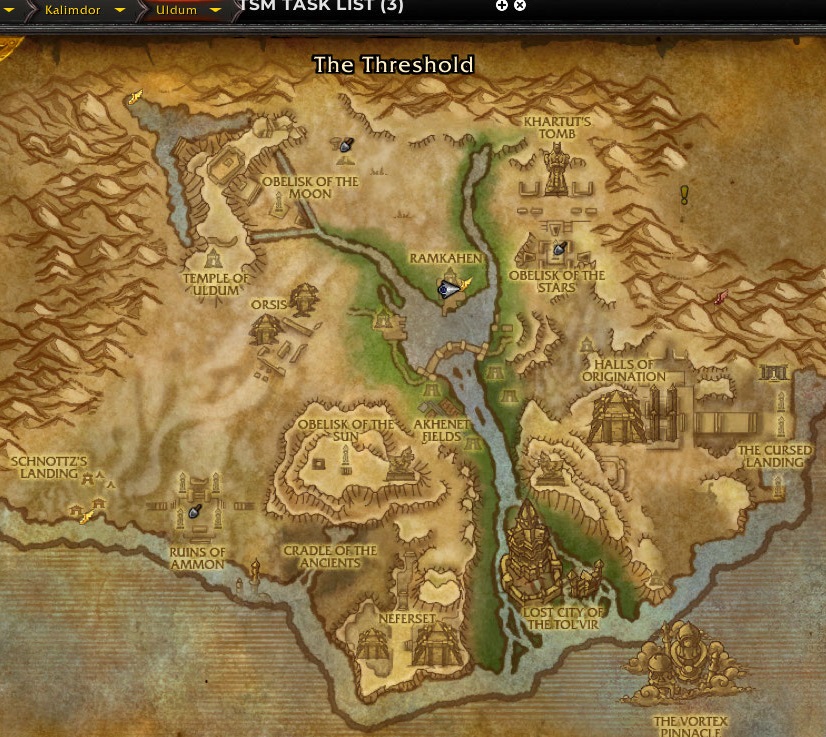 I played a Heroic Warfront, i looked in premade groups for a custom group and 30 of us went in for some 430 loot, with a socket no less.


Considering my options for garrison, halfhill and north rend.  Cataclysm can be hit and miss, 7 days of hard digging in Kalimdor and no canoptic jar for 4 days, 2 jars next day with no luck on Recipe for vial of the sands on another server. 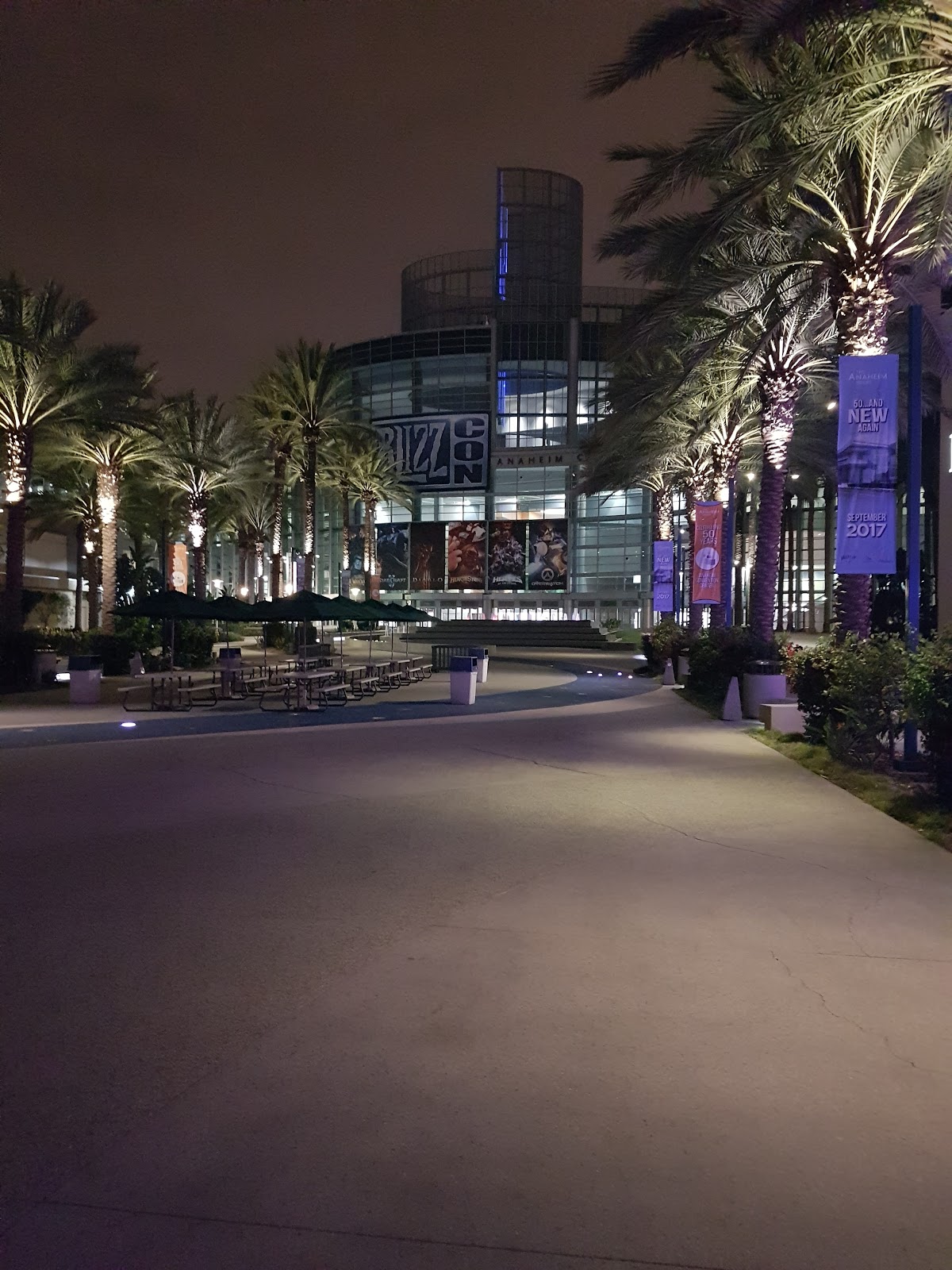 
Shaman level 13
Leatherworking at 131 finished with Light Leather, need to level her to where she can get Medium Leather.


Here are my audios for this week.  Our Blast from the Past explores a bit of episode 387.  Enjoy!


Hope you've all had a great week in and out of Wow.  I've been playing mostly wow classic. My priest Rarebitt in the Clan of Darkness Guild on Pagle is now level 25.  Shes going very slowly, but I'm enjoying the long and sometimes relaxing grind. And a huge thankyou to Grand Nagus for making Rarebitt her very first classic pet, a cute little mechanical squirrel !!!!!.  Havent played much on retail Wow, although I did start the questline for the bee.


Outside of Wow, things have been a bit busy IRL, I've been training for a 10km race coming up in 2 weeks time.  I certainly dont expect to win it, but just to finish in under an hour would be nice ! Its also been very hot here, although it is nearly Summer again, and I've been enjoying listening to Ctrl Alt wow and Corpse Run Radio podcasts on my long, hot training runs.  Keep up the great work !!!!


Looking forward to Blizzcon too, although I wont be able to go there in person, will get the virtual ticket and be awake at about 4 am Australian time to watch it :)


Anyway thats all from me for now.  Have a wonderful week everyone.


Talk about some addons that have a WoWClassic version