Aprillian, Constrax, Vrishna, Grand Nagus and guest hosts discuss another week of playing World of Warcraft, Blizzard's greatest MMORPG. The show features audio segments and email submissions from our lovely listeners. Guild Round up from Constraxx.
If you want to join the conversations on the show, we have a live chatroom with in-game giveaways moderated by chatroom-guru Constraxx. We record Live on our Twitch.tv page twitch.tv/ctrlaltwowpodcast
We also have an ongoing contest. Send an email to ctrlaltwow@gmail.com telling us how you play WoW, either as an altoholic or dealing with it in your family life to being placed in a drawing for a WoW Pet or an Authenticator. 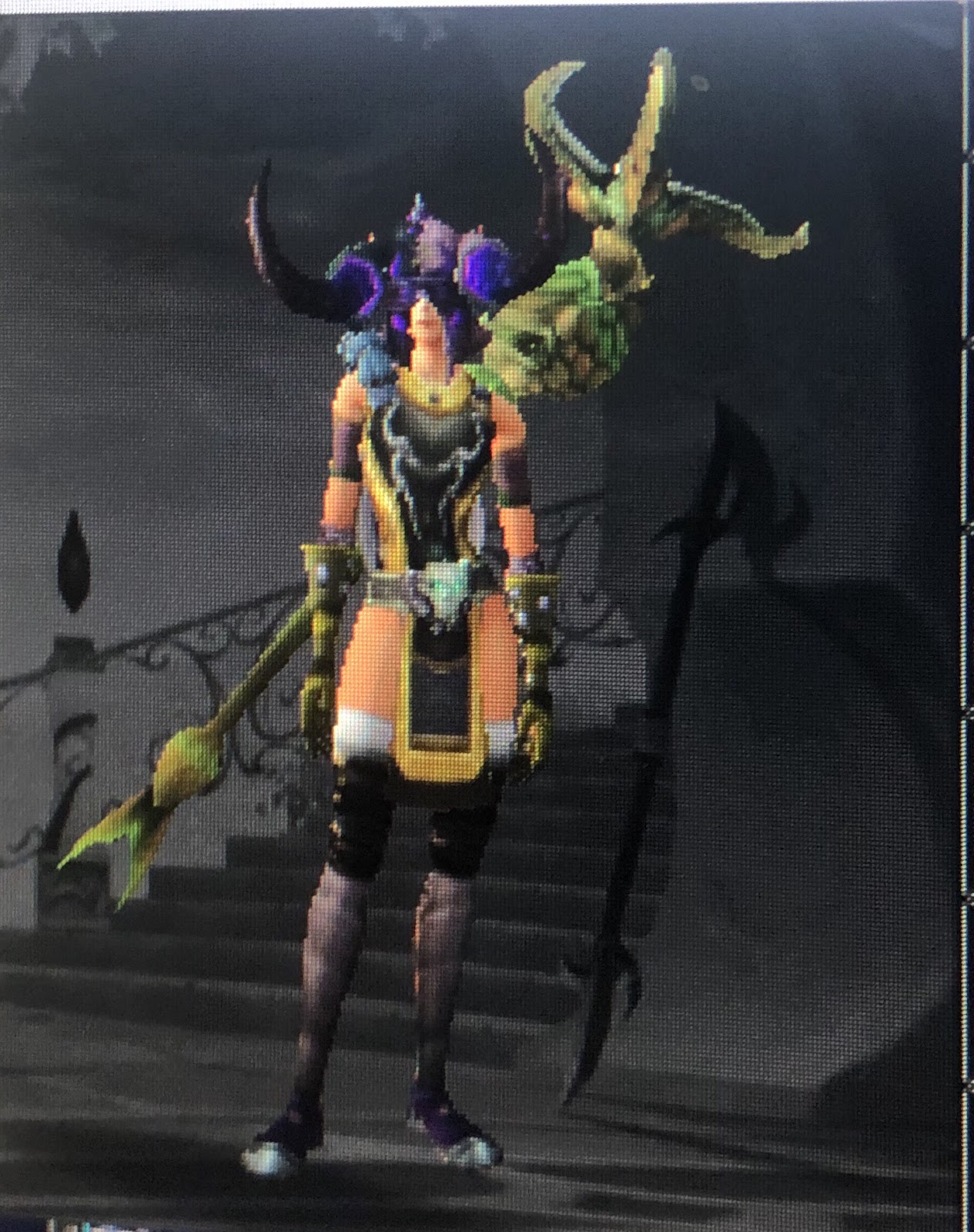 Flat tired, all drained of life by Gul’dan.

Trial of the Champion, what i talked about last week is only valid on the vanilla Horde
tabard farming. Kirin Tor and the other WotLK factions only give that amount of rep for heroic level dungeons, and i did my main farming in TotC normal difficulty.
You can, of cause, grind rep on a lower amount, 8 or 9 rep per kill vs 20 on heroic.
Speaking of TotC, a quick reminder: You can’t run Legacy content on a boosted character for 72h after boost.
Boosted a Tauren Druid
Finished the achivement Battle on the Broken Isles finishing 30 (not all 30) pet battles on the Broken Isles, so i was happy when the achievement popped when i didn’t think i would have it done yet, so i have my max amount of pets on my account raised to 1500 now.
RAF’d my 3rd account.
Finished the Chromie quest for the Deathwing mount.


Hopefully this just makes it in.  I wanted to edit the Blast from the Past a bit more because I felt it was a bit too long at 23 minutes, but Garage Band was being a butt and I'm tired so I figured I'll just send it.   If it's too long skip it and I'll trim it for next time.


We're exploring episode 230!  I seem to have hit a string of really good ones from this era.


I'll have a personal WoW update next time :)

Time Flies When You’re Having Fun:
No new candidates for this achievement.