Aprillian, Constraxx, Grand Nagus and guest hosts discuss another week of playing World of Warcraft, Blizzard's greatest MMORPG. The show features audio segments and email submissions from our lovely listeners. Guild Round up from Constraxx.
If you want to join the conversations on the show, we have a live chatroom with in-game giveaways moderated by chatroom-guru Constraxx. We record Live on our Twitch.tv page twitch.tv/ctrlaltwowpodcast
We also have an ongoing contest. Send an email to ctrlaltwow@gmail.com telling us how you play WoW, either as an altoholic or dealing with it in your family life to be placed in a drawing for a WoW Pet.


ONGOING : The “Winds of Wisdom” buff will be extended until the Shadowlands
pre-patch launches.


BEGINS Tuesday (reset): Beginning MONDAY running from April 20 – May 18, in this
case, we will get the “Impressive Influence” buff that will
grant +100% reputation for all Legion and BfA factions,
excluding Rajani and Uldum Accord factions.
Battle for Azeroth Dungeon Event. 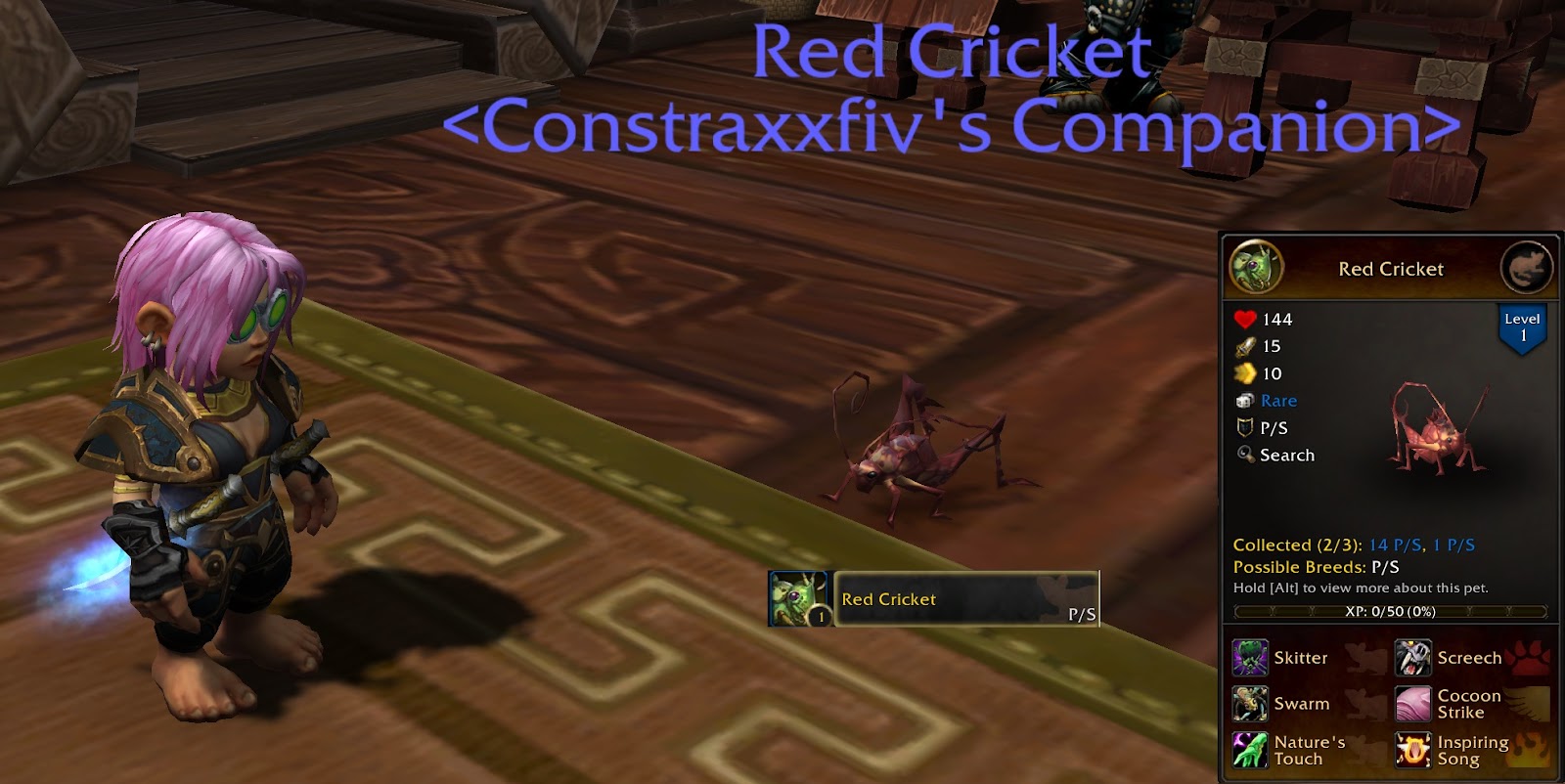 Nightborne Priest reached level 110.
Working on the remaining Allied Races toons, Mag’har Orc Warrior (level 37) is the toon i play atm.
I rescheduled my leveling of the Allied Races toons a little, due to the lack of urgency now with the “Winds of Wisdom” buff extended until we get the Shadowlands pre-expansion patch.
Also with the “Impressive Influence” buff, i might have another go at the Mecha-Gnomes rep to unlock that last missing Allied Race.


This week is WoW I have spent doing a bunch of little things.  A few world quests here, some leveling there, nothing too exciting.  I did remember how valuable a wand was in classic wow. Almost forgot that you could shoot them, you never use them anymore other than as a stat stick.  A wand to shoot has really been helping out my priest.


Today's Blast from the Past comes from episode 406.  Enjoy!